The request was made when the premier meets with ambassador of Turkey to Cambodia, Ilahan Kemal Tug, on Monday at the Peace Palace.

The Premier added that he really wants to see the improvement of the relation between both countries, especially the cooperation on economy, investment, a bigger trade exchange.

In this case, Ilahan Kemal Tug expressed the regret that his diplomatic mission didn’t accomplish on the goal to launch direct flight to Cambodia within these 4 years. But he expected that during the visit of the Premier to Turkey, this agenda of enhancing of investment cooperation and trade expanding between the two countries will be discussed.

During the meeting, Ilahan Kemal Tug invited the Premier to make an official visit to Turkey in the appropriate time. In response, the Premier decided to visit Turkey when he is joining ASEM summit on October, 2018.
=FRESH NEWS 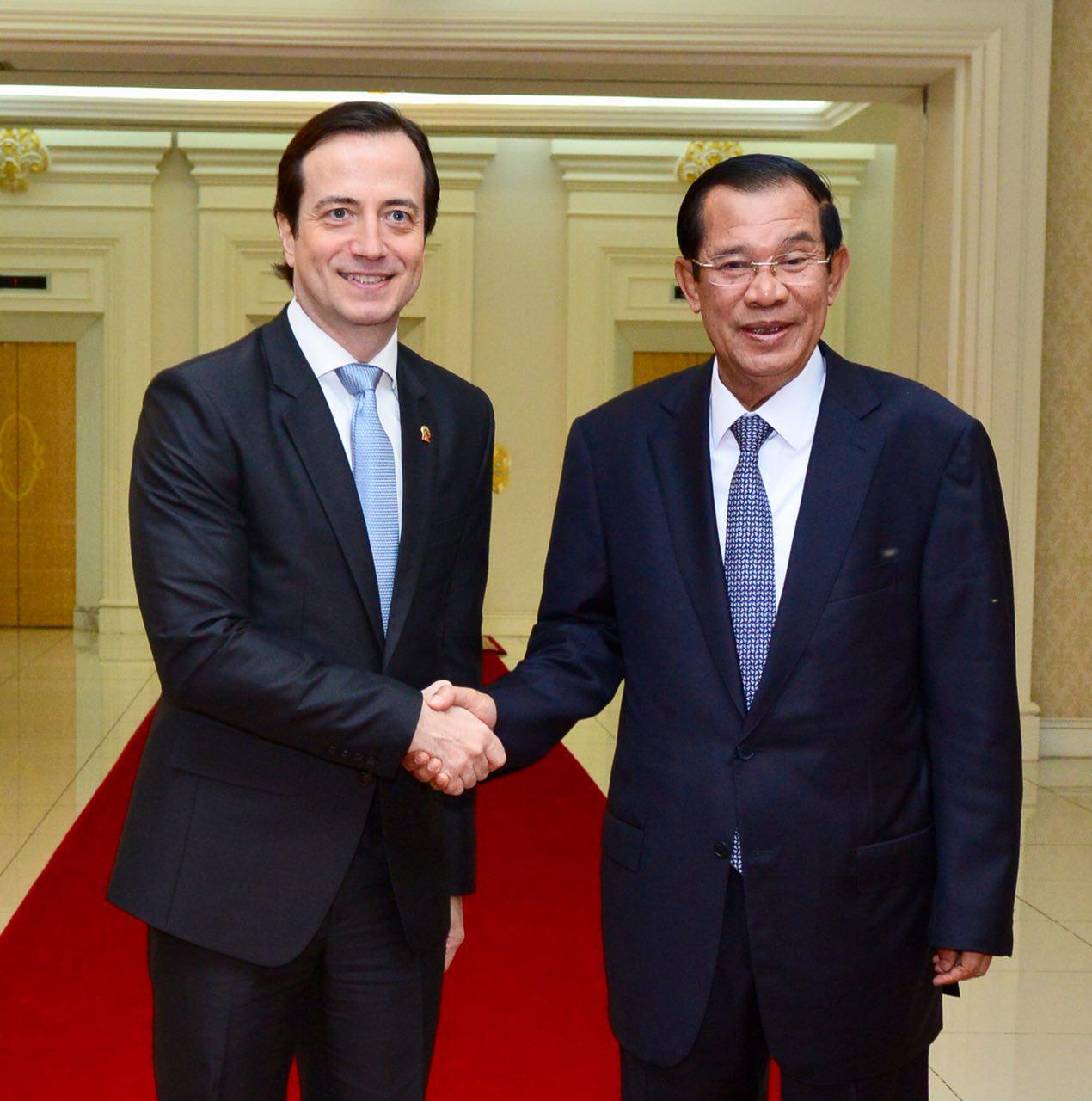 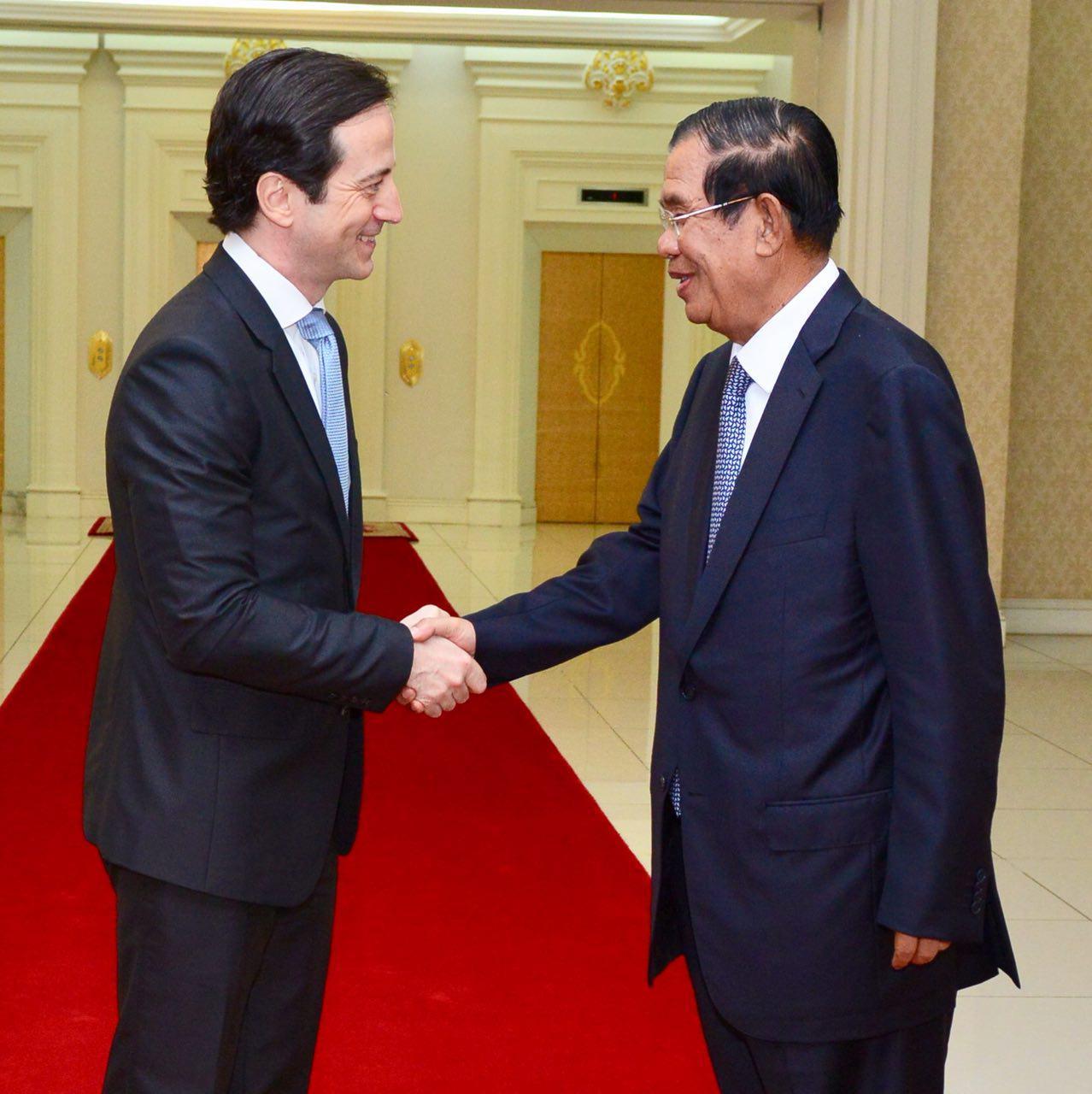 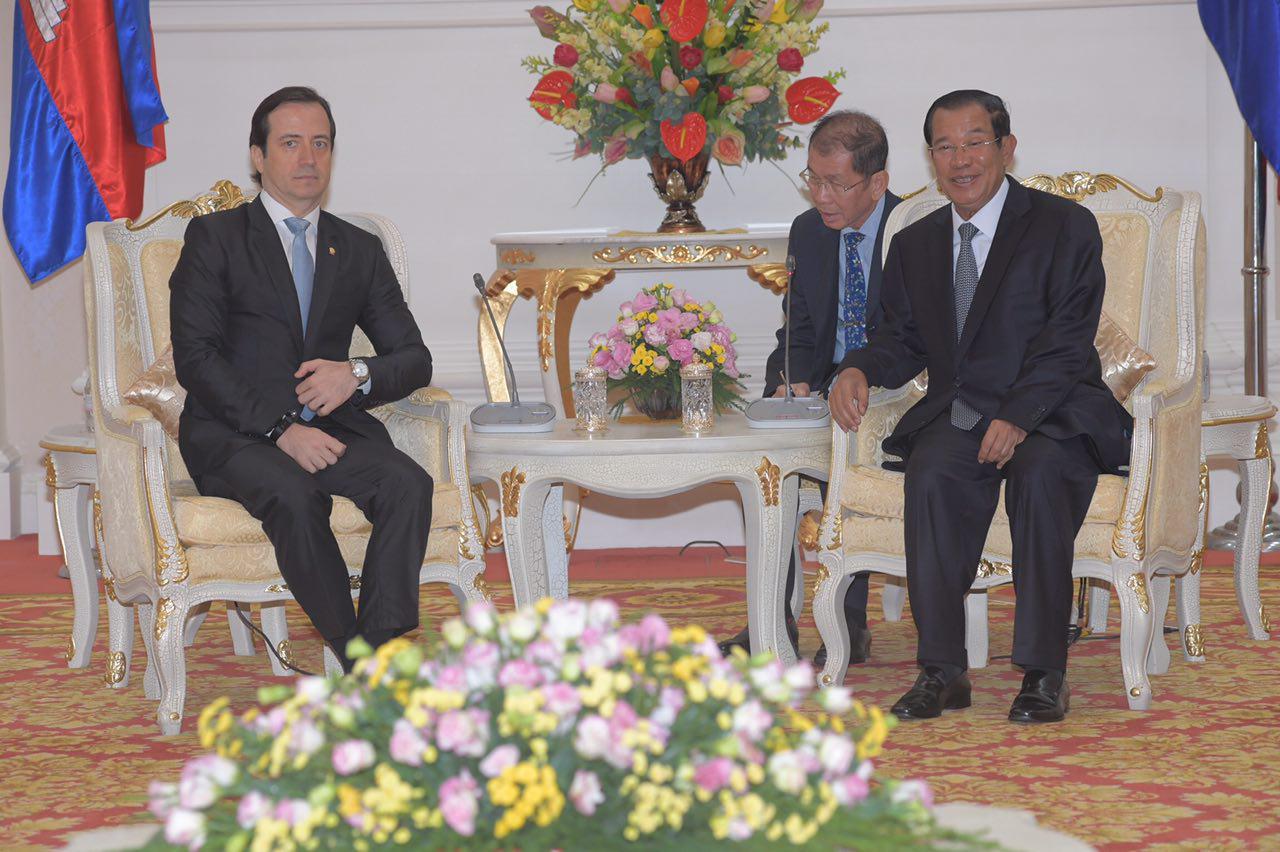 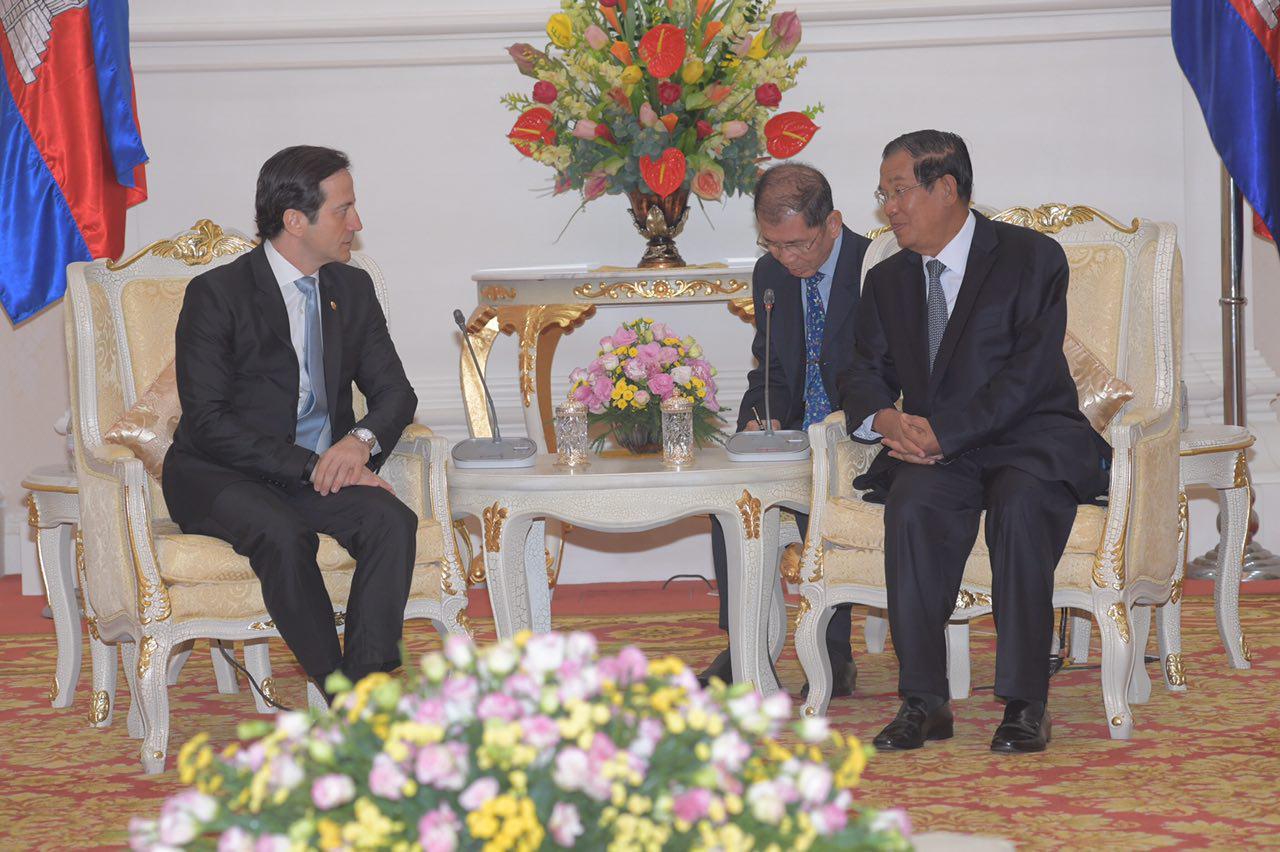 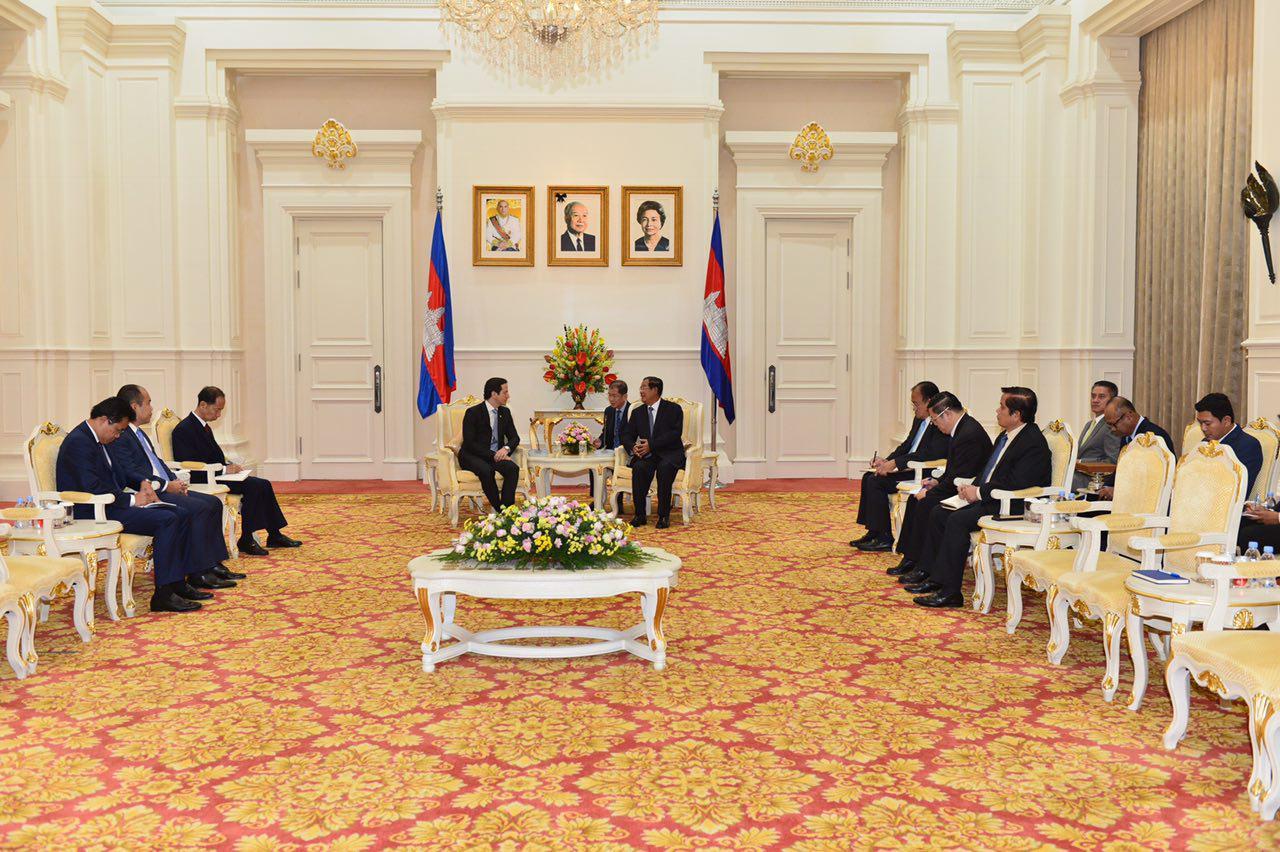