The decision was made in a bilateral meeting between the two premier in Peace Palace, Phnom Penh.

In addition, the Prime Ministers of the two countries have exchanged mutual ideas in pursuing closer cooperation as a long-standing neighbor.

The Premiers of Cambodia and Laos are also committed to expanding the scope of trade over the past year.

Cambodia and Laos have established a Consulate General and opened border gates.

For education, the leaders of Cambodia and Laos have agreed to provide scholarships to students studying in both countries.
=FRESH NEWS 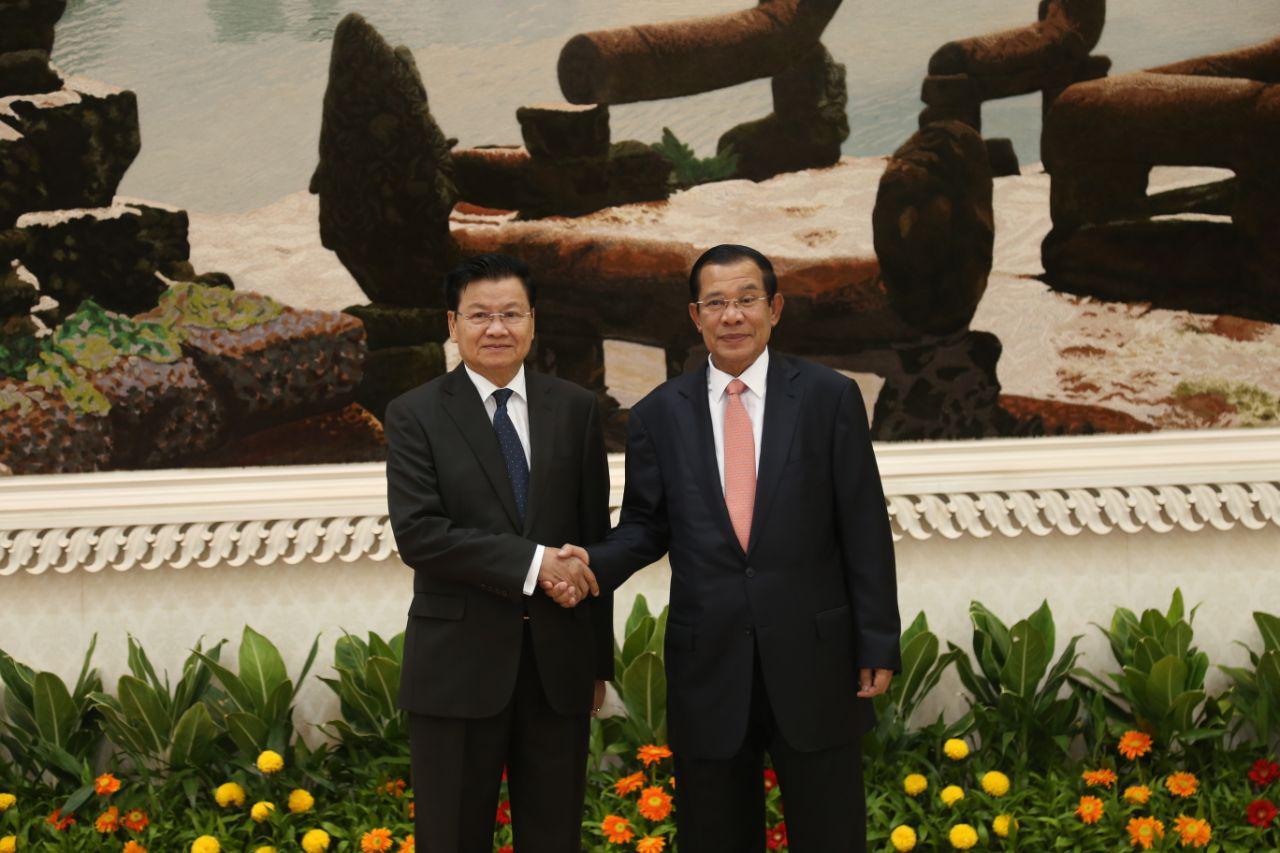 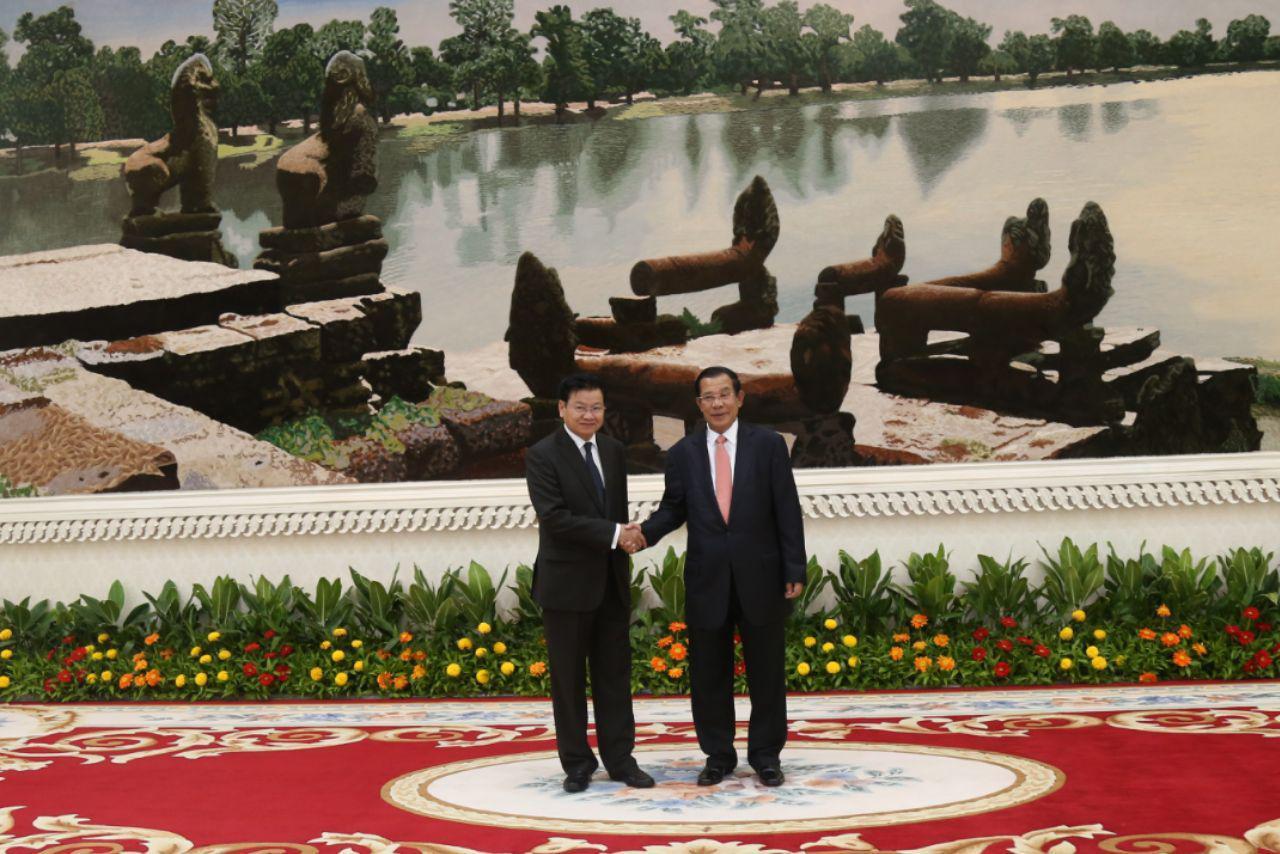 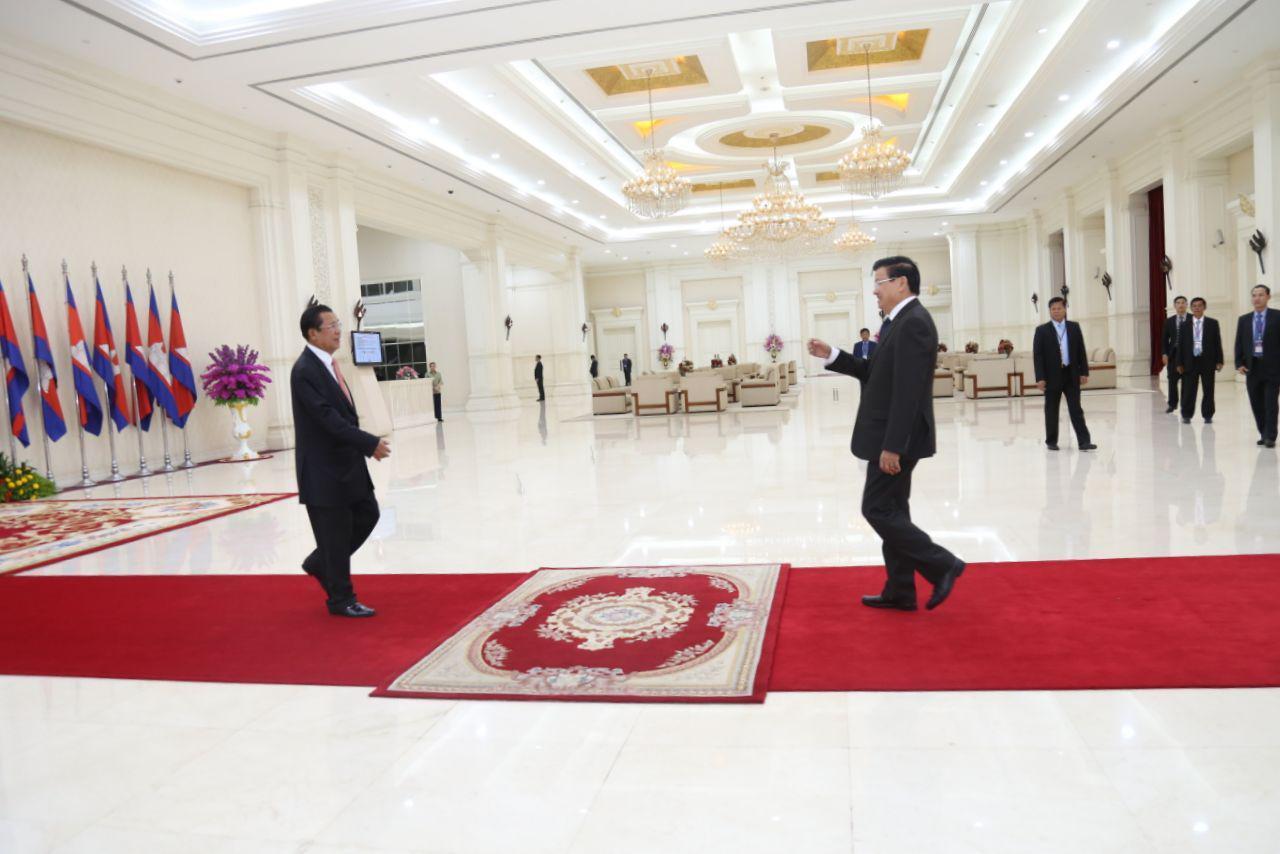