Phnom Penh (FN), Jan. 16 - Approximately 2,000 journalists will participate in the second meeting with Prime Minister Hun Sen on January 21, 2018, making the event even bigger than last year, according to Minister of Information, Khieu Kanharith.

The Minister of Information's statement was made at the opening ceremony of a new media company at Sofitel Phnom Penh on  Tuesday evening.

Khieu Kanharith said the large-scale meeting between the country's leaders with journalists and spokespersons does not only happen in Cambodia, but also in Russia and the United States.

Prime Minister Hun Sen decided to spend Sunday, January 21, 2018, to meet with local journalists nationwide for the second time at Diamond Island Convention and Exhibition Center, according to a Ministry of Information's announcement on December 8, 2017.

The first meeting between the Prime Minister and local journalists took place on January 14, 2017, and the premier announced that he would meet with journalists annually.
=FRESH NEWS 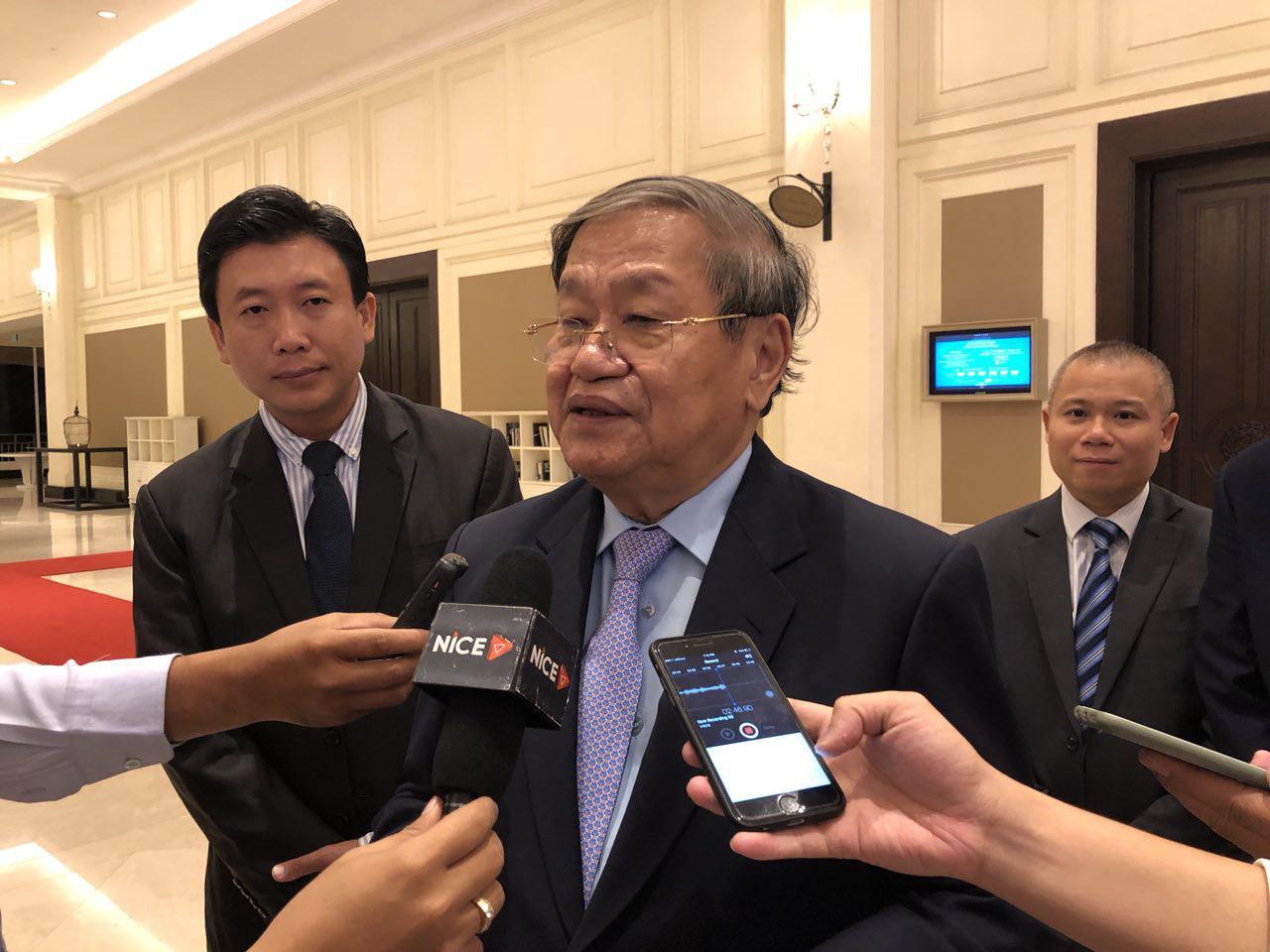