Those 13 vehicles are Korean-made cars that can carry up to 20 people each.

Prince Real Estate handed the 13 cars to General Neth Savoeun, the National Police Chief of Cambodia, on Wednesday, to further distribute to the needed divisions.

Chan Sitha, head of the intervention unit of the National Police, told reporters that the support that the Chinese company has provided is in response to his organization's needs in maintaining security in the country. Chan said it is difficult to carry out security operations over the past time due to a lack of transportation in carrying accessories.

General Chan Sitha added that this was not the first time that the National Police had received assistance from private sector. He added that the vehicles will be used to serve social security and order in response to the national economic development.

Four vehicle are given to the defense police units, three to the intervention units, four to the control units, and two to the general commissariat.
=FRESH NEWS 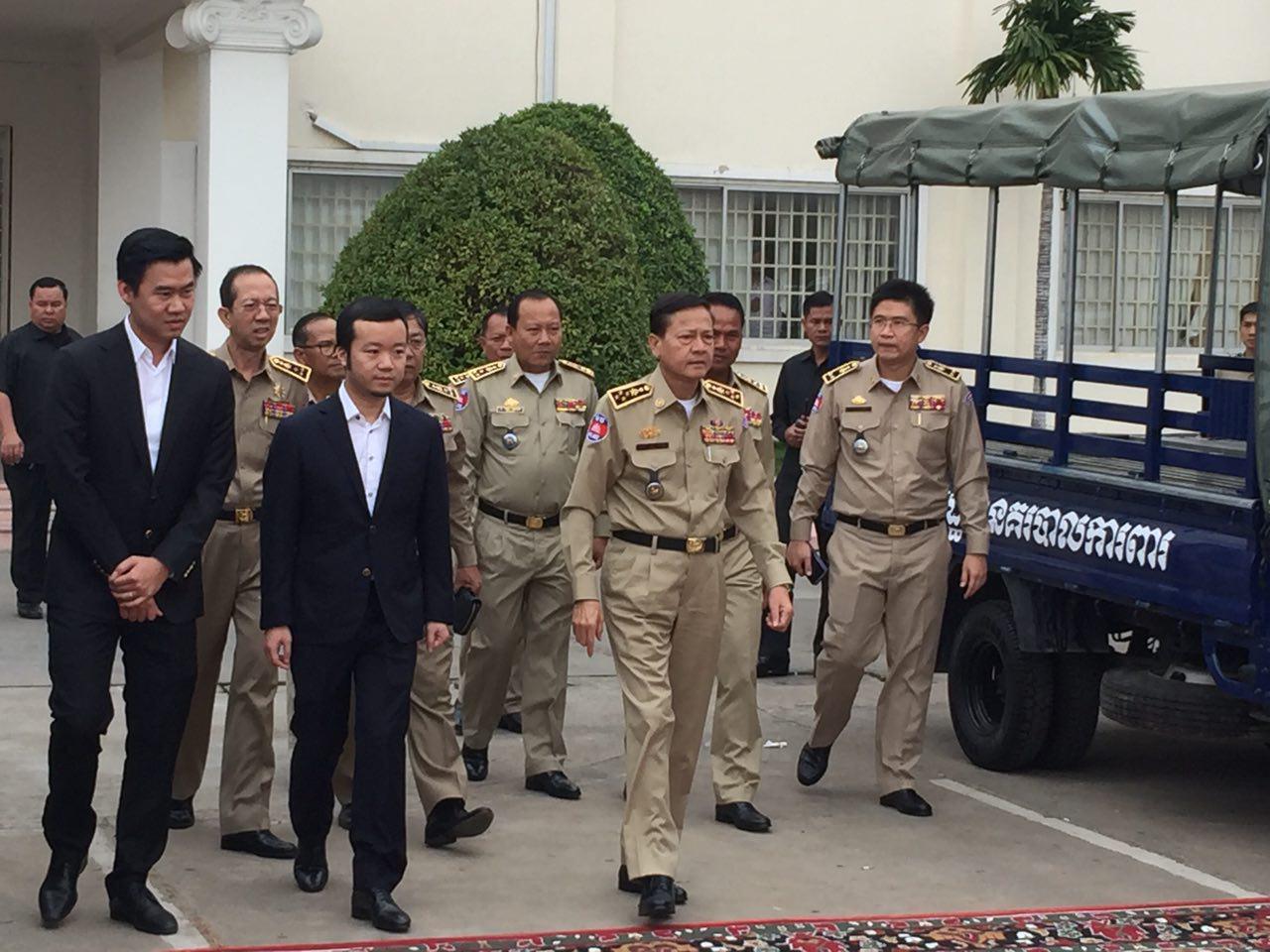 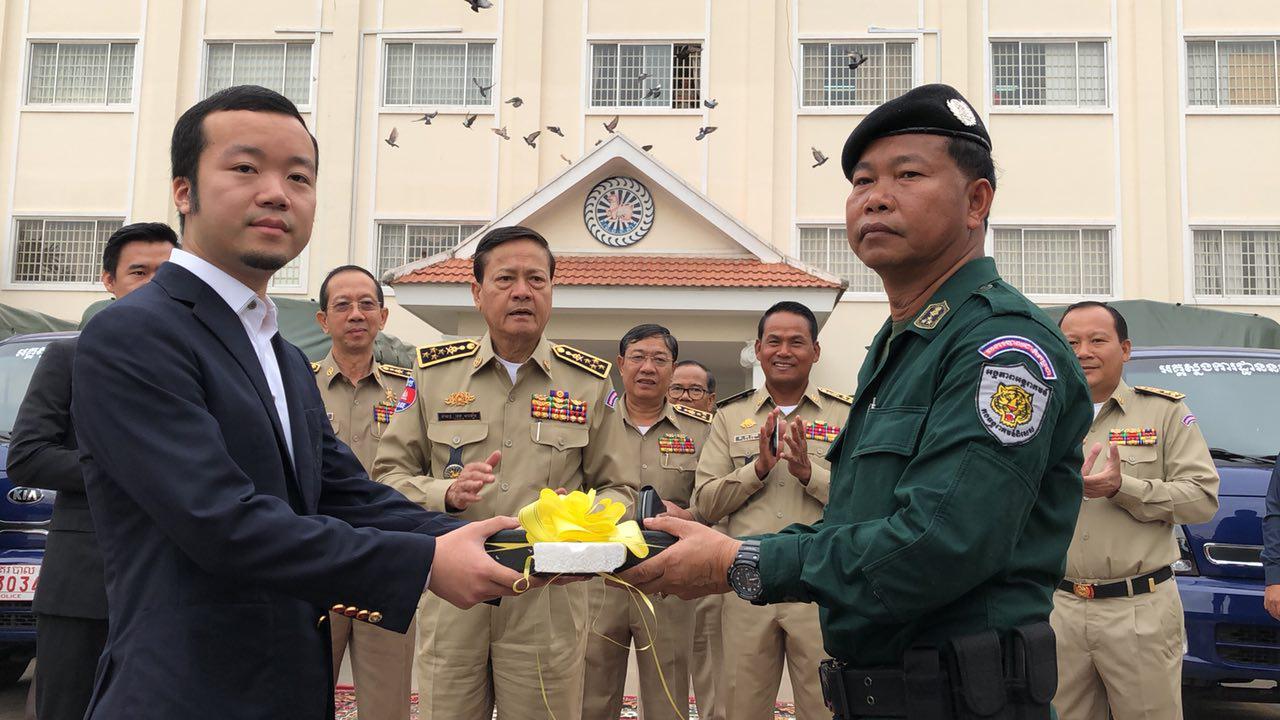 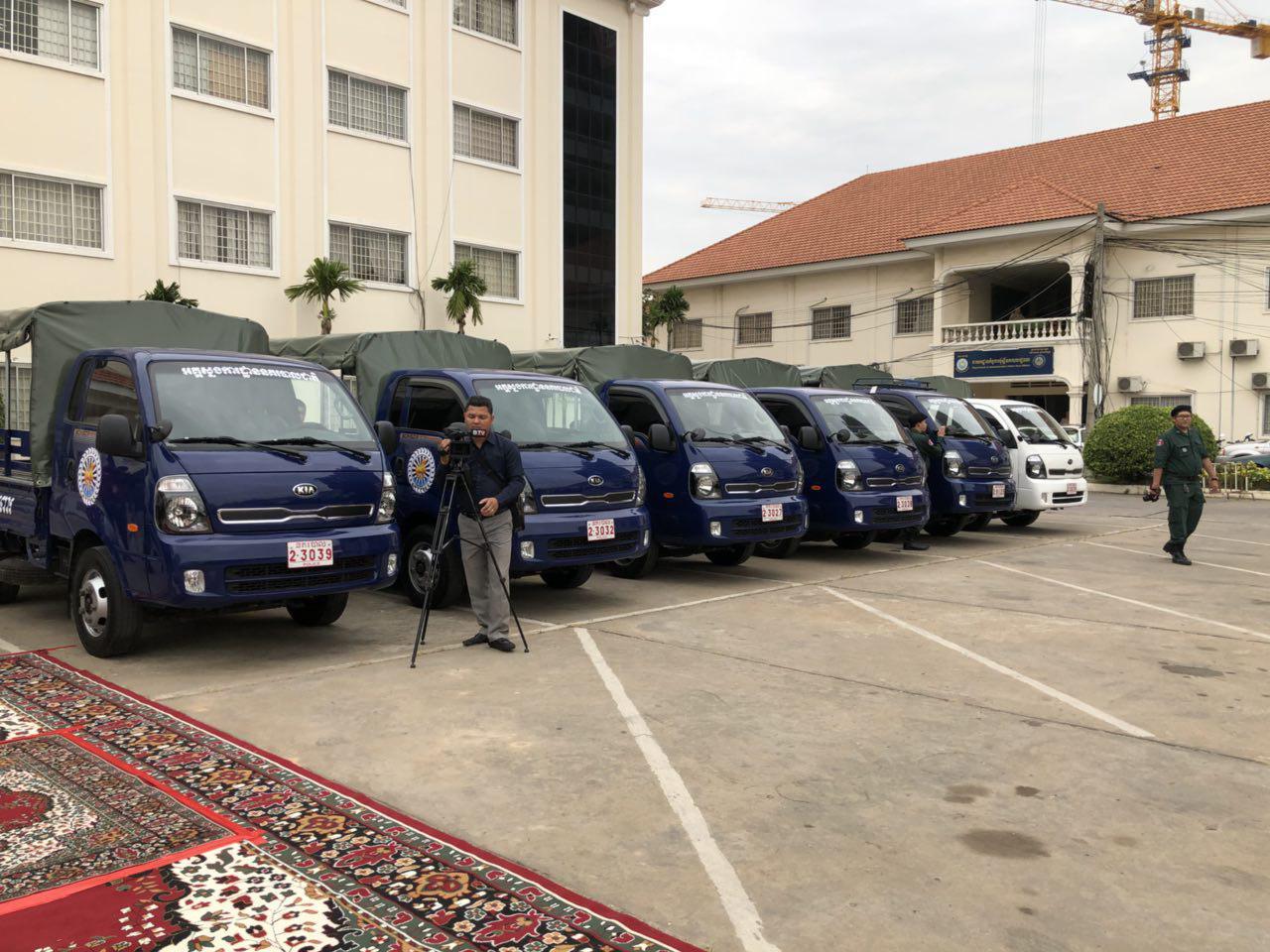 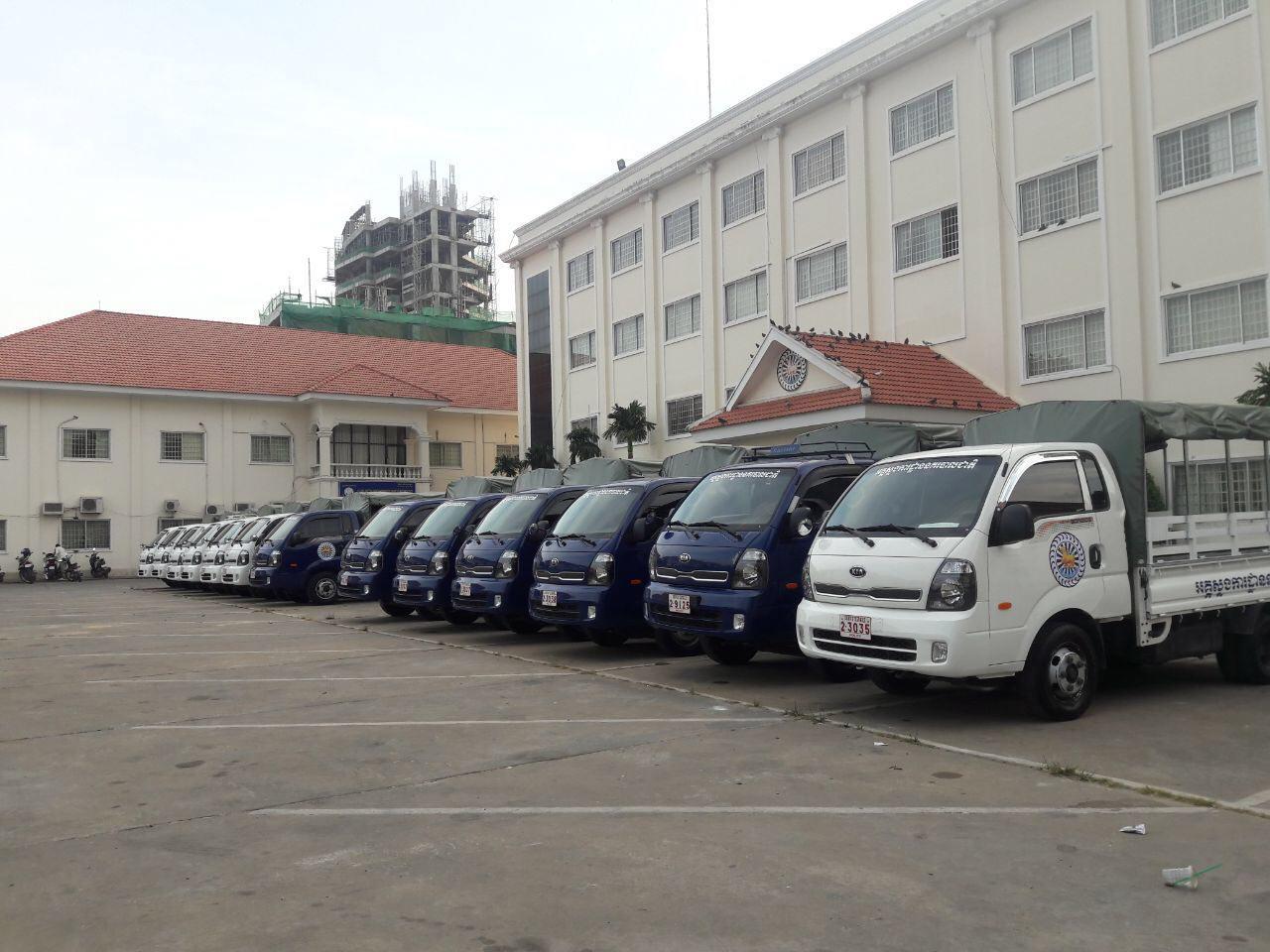 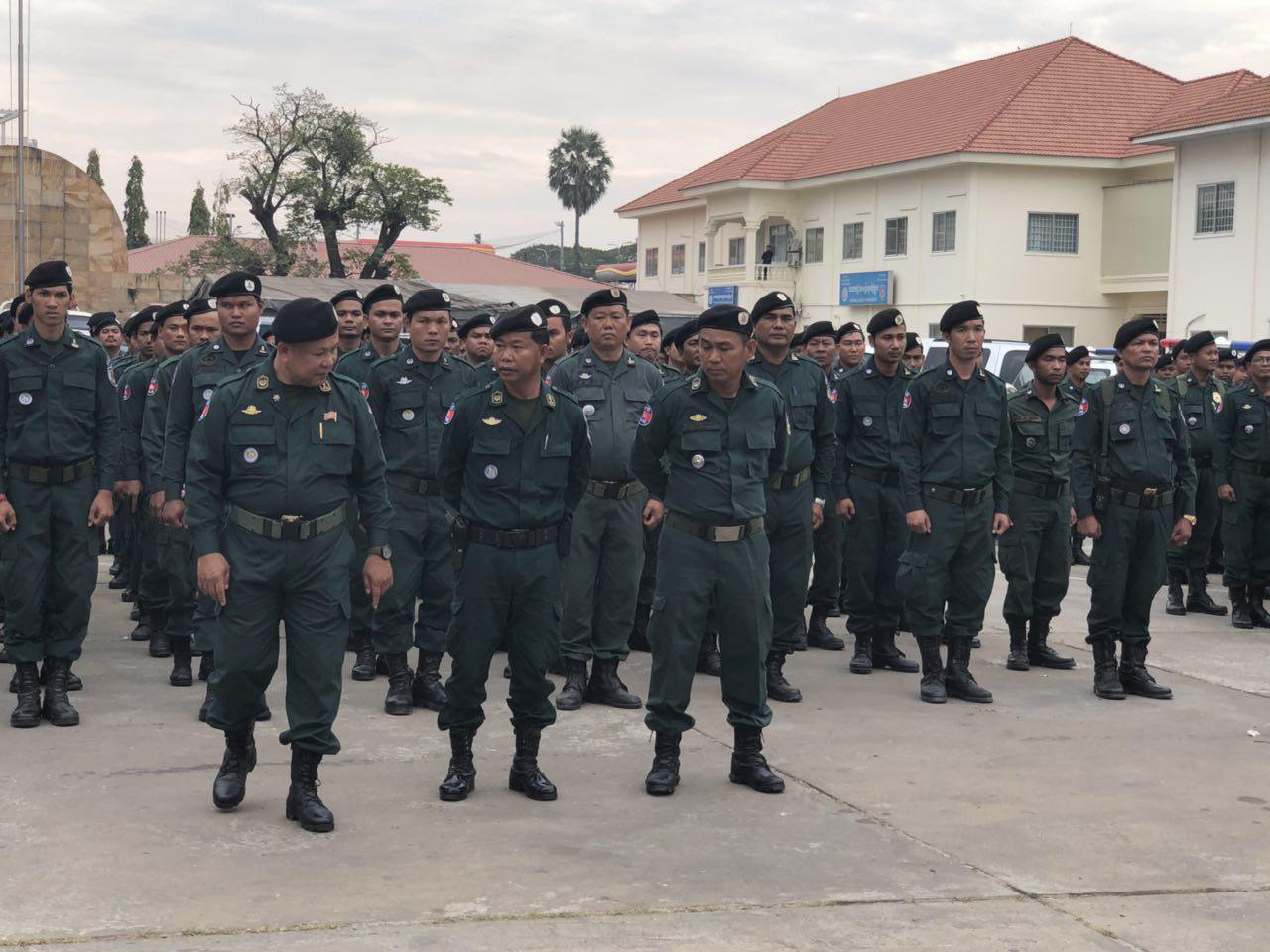 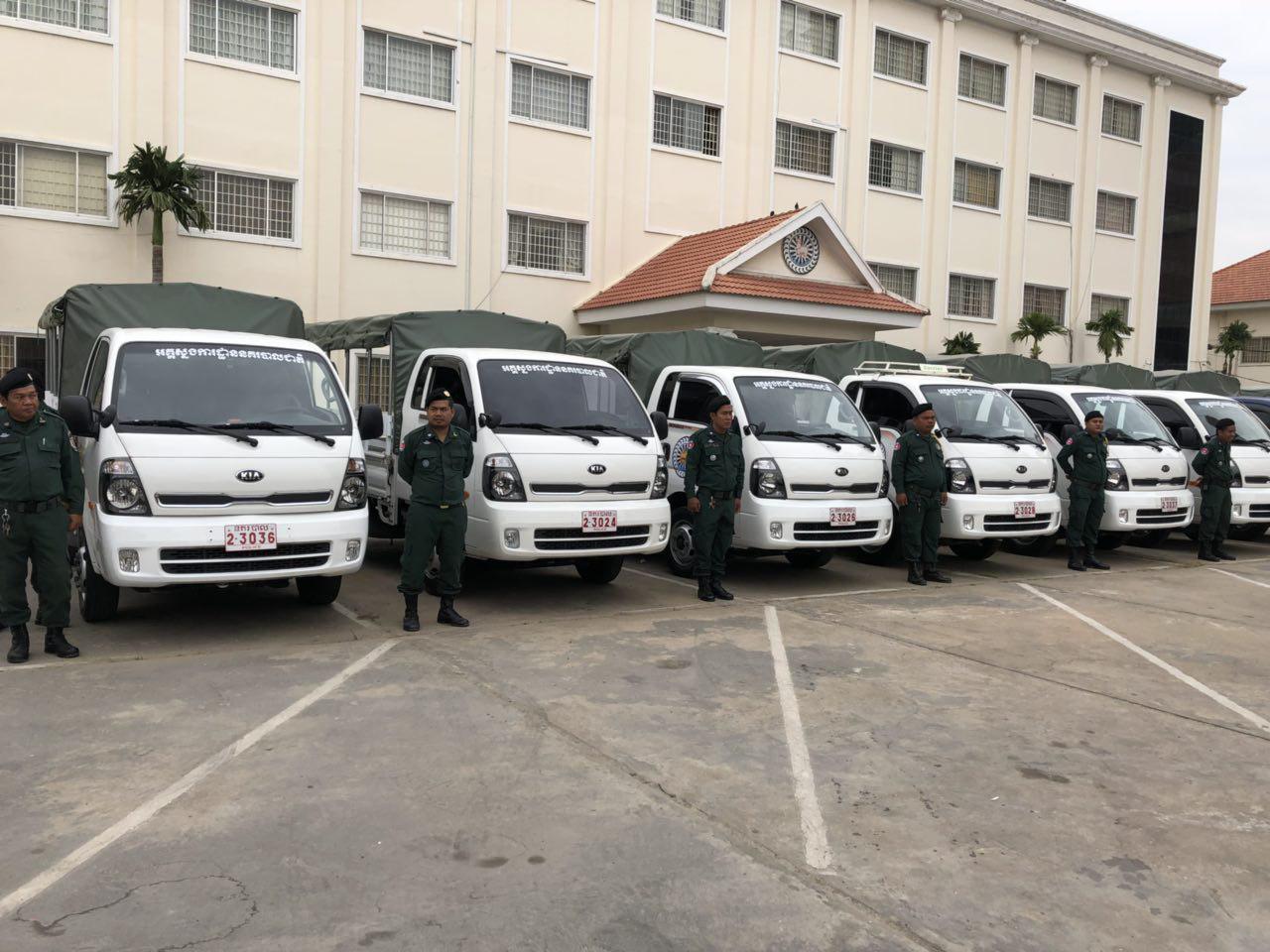 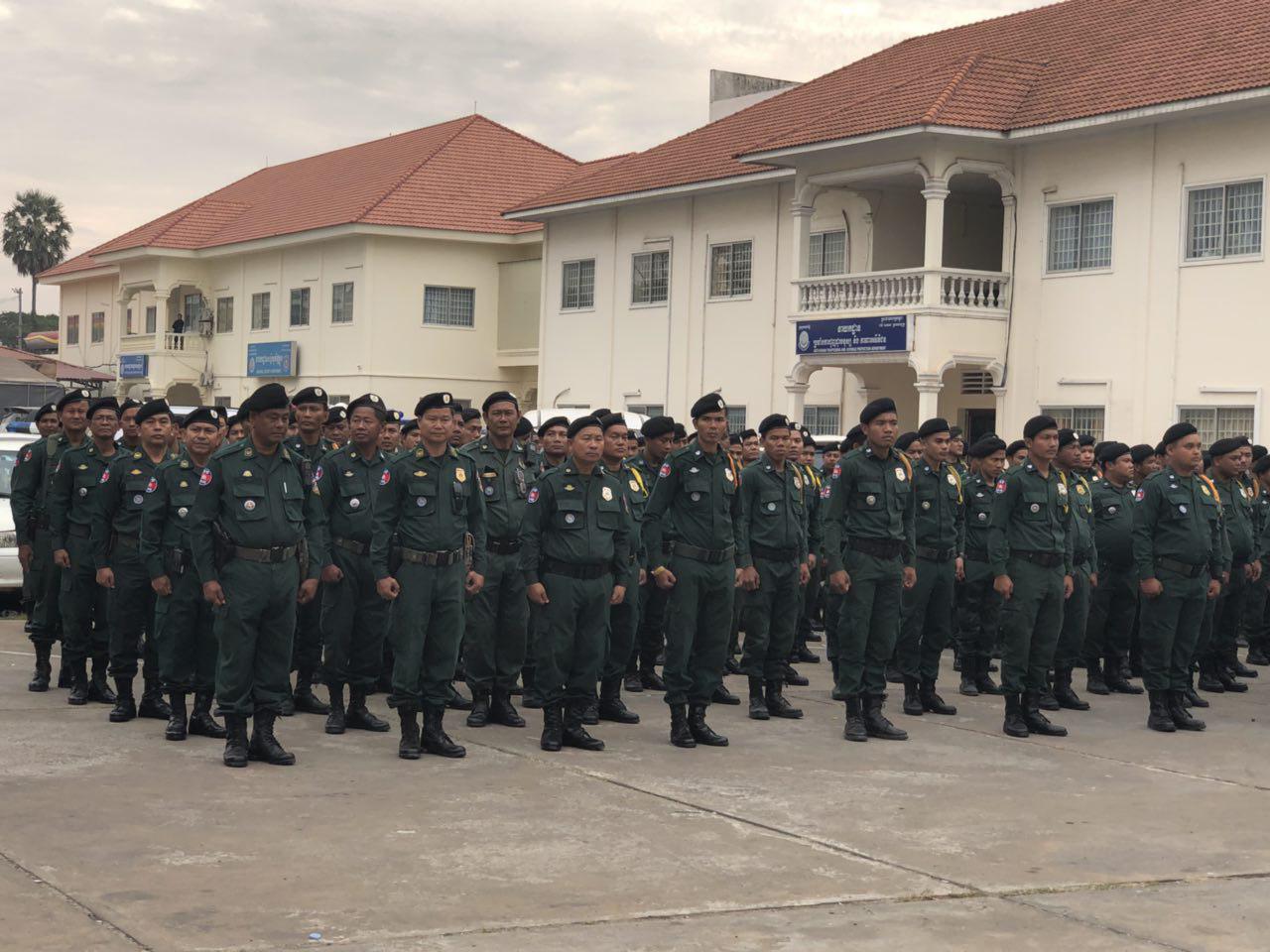 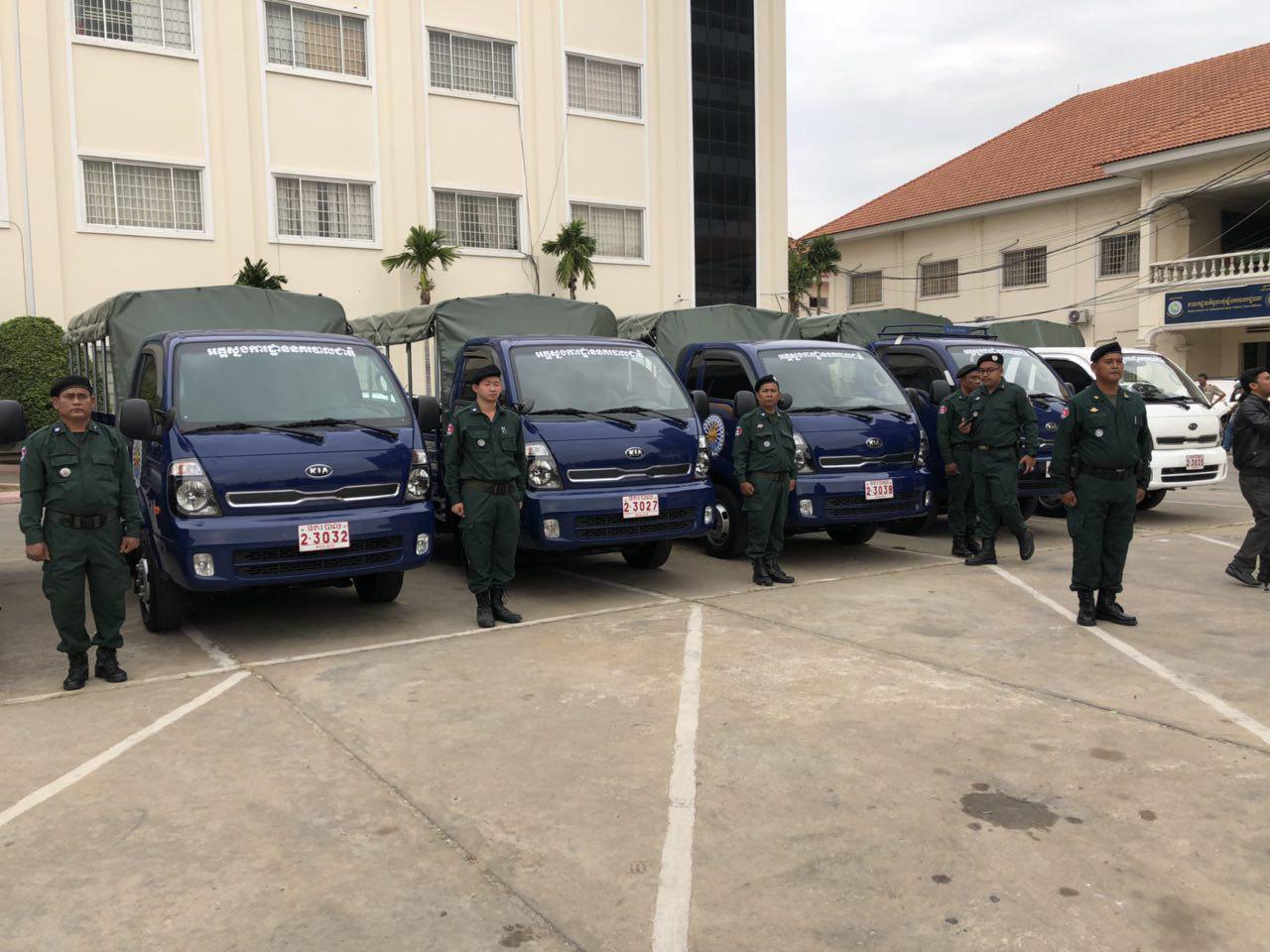