The statement was made when the premier held a meeting with approximately 17,000 garment workers at Po Sen Chey district, Phnom Penh on Wednesday.

The premier recommended workers that they need to bring worker’s ID card to ensure that when you go to hospital or access public bus service, you don’t need to pay.

The recommendation was made in response to a recent issue that the pregnant woman went to access health service without taking worker ID card and that the hospital charged full price, as she did not bring the card with her.

However, the problem was solved; when the woman showed the worker ID card to the hospital, she was returned all the money.

By 2018, the Royal Government of Cambodia offered a number of incentives to garment worker especially pregnant workers, to access free health examination and public bus service in Phnom Penh. 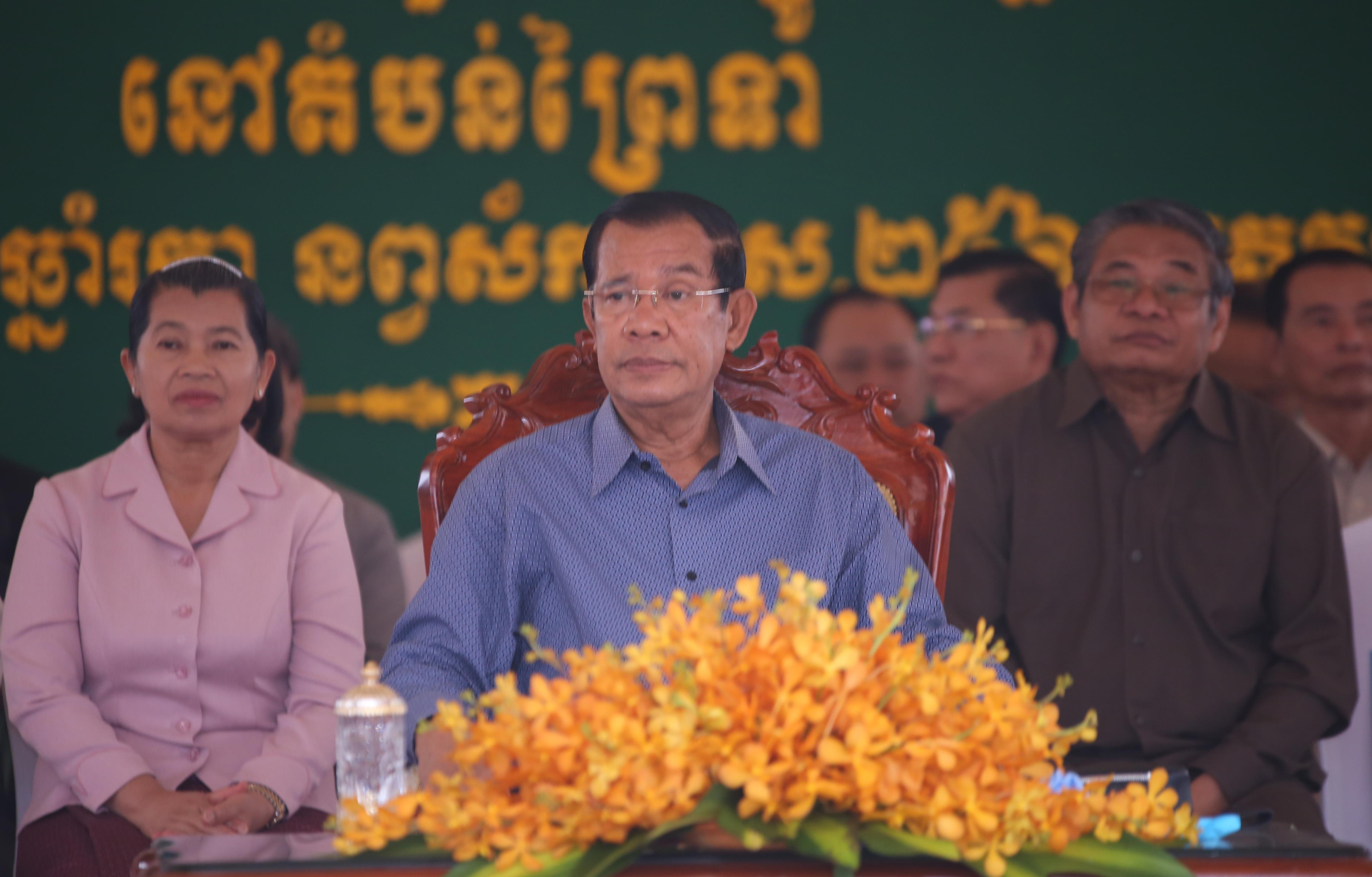 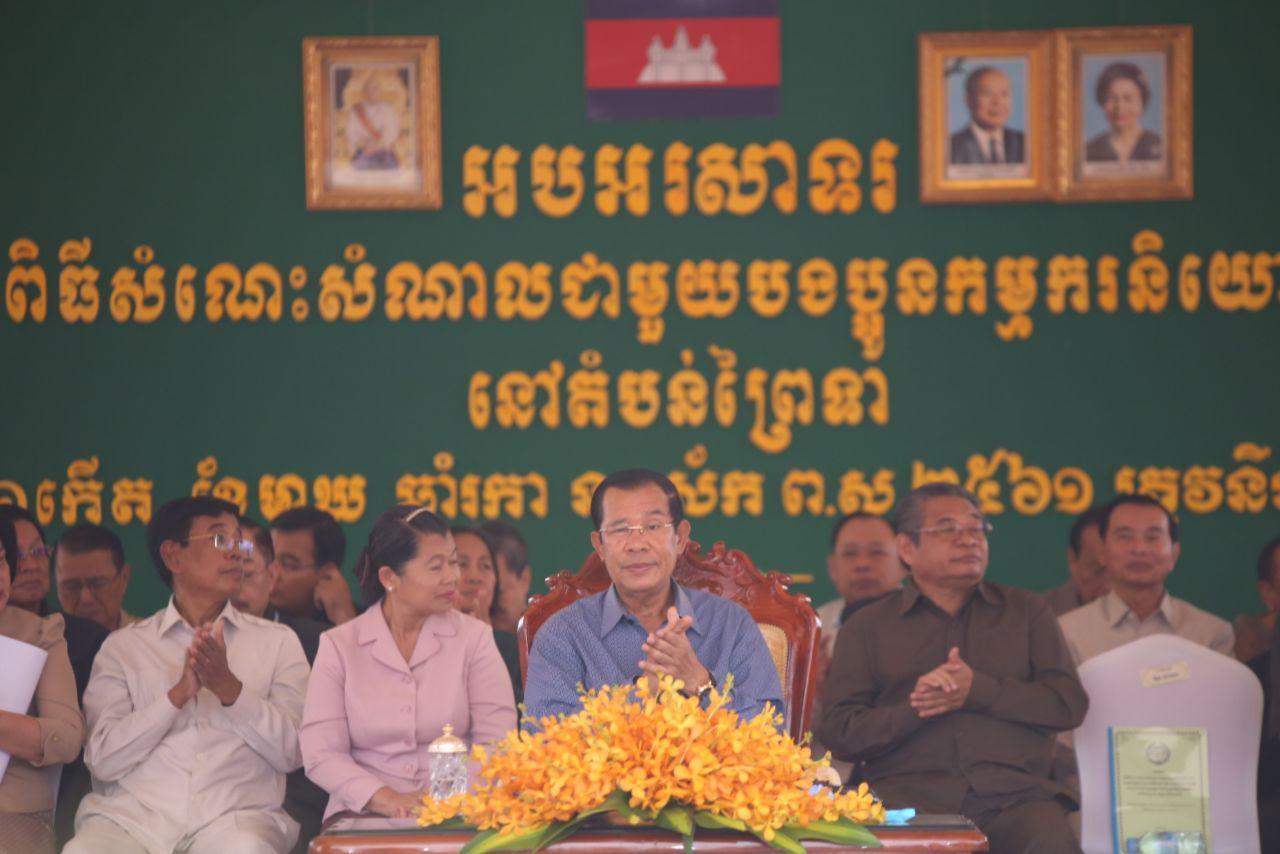 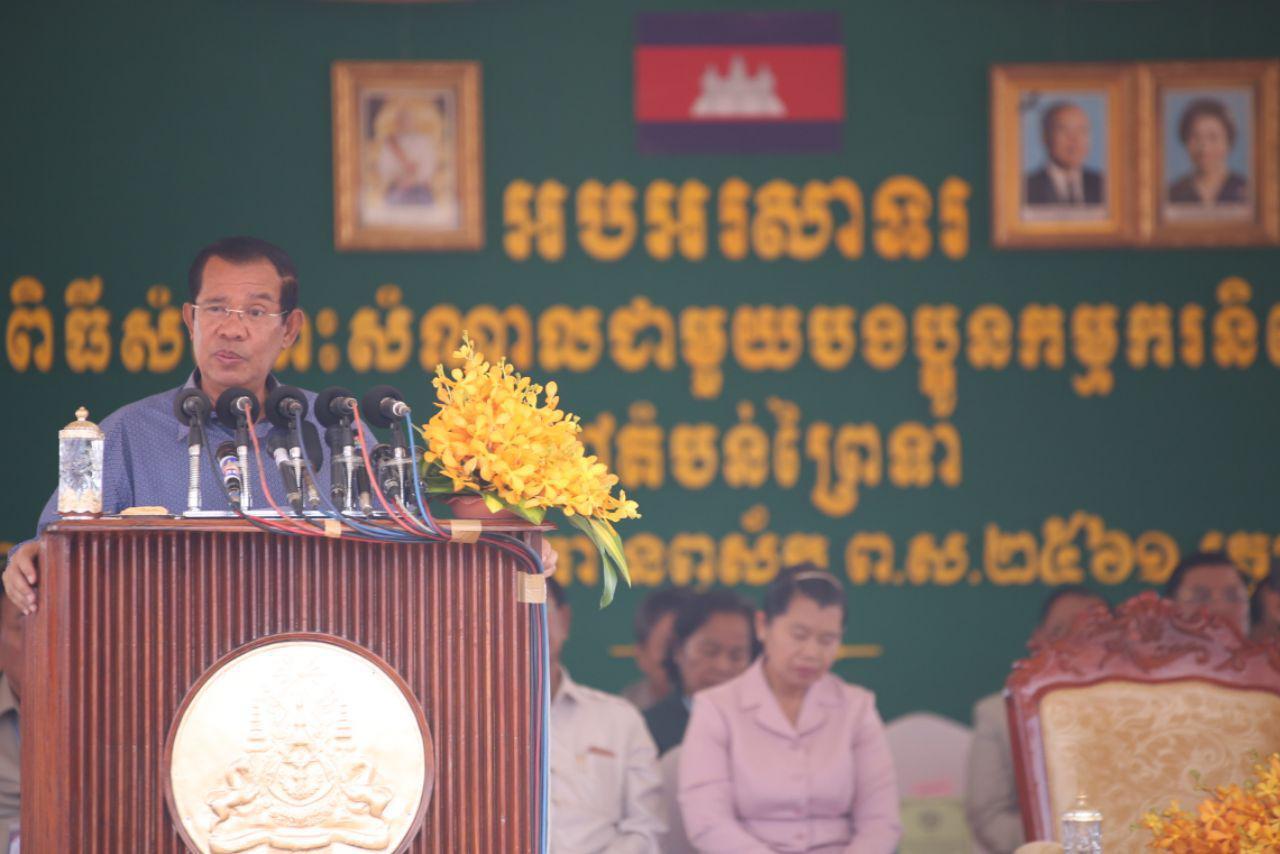 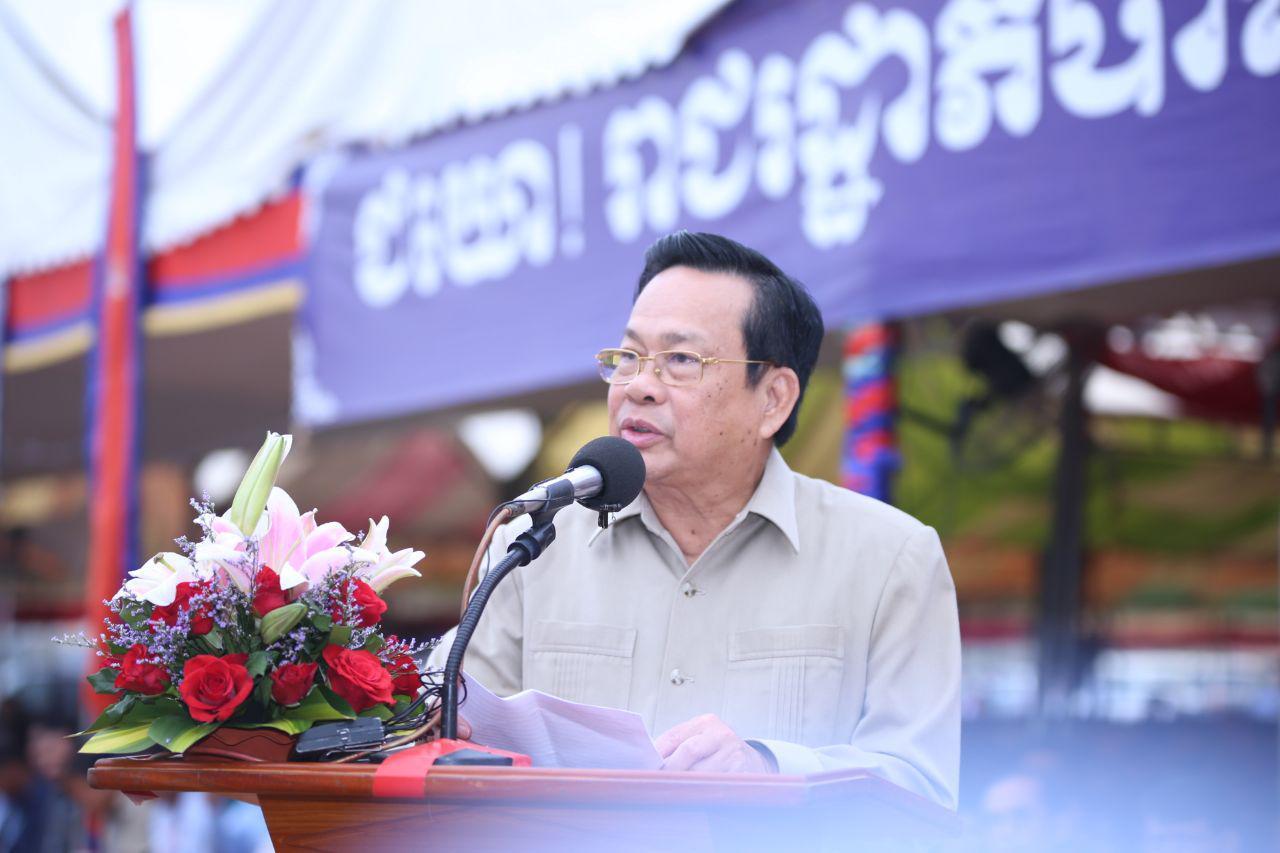 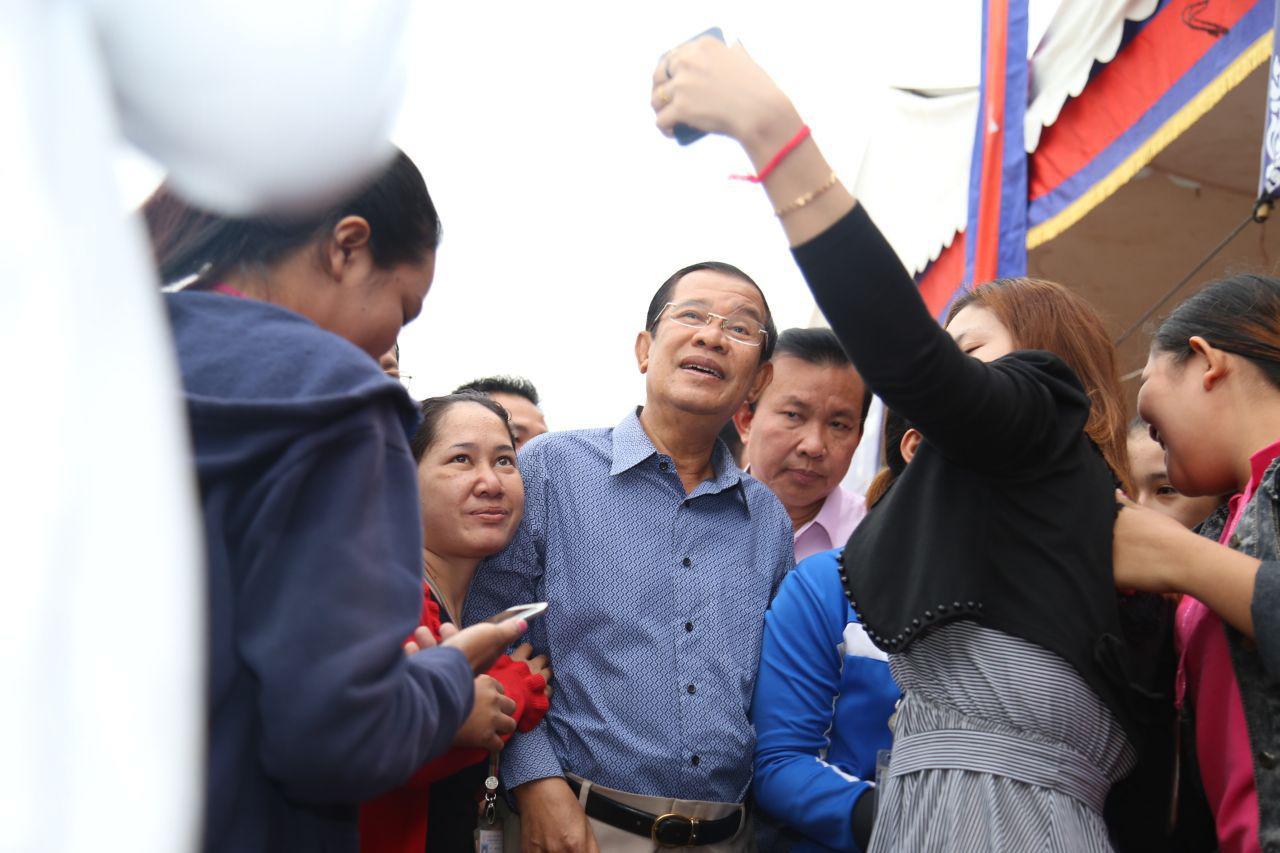 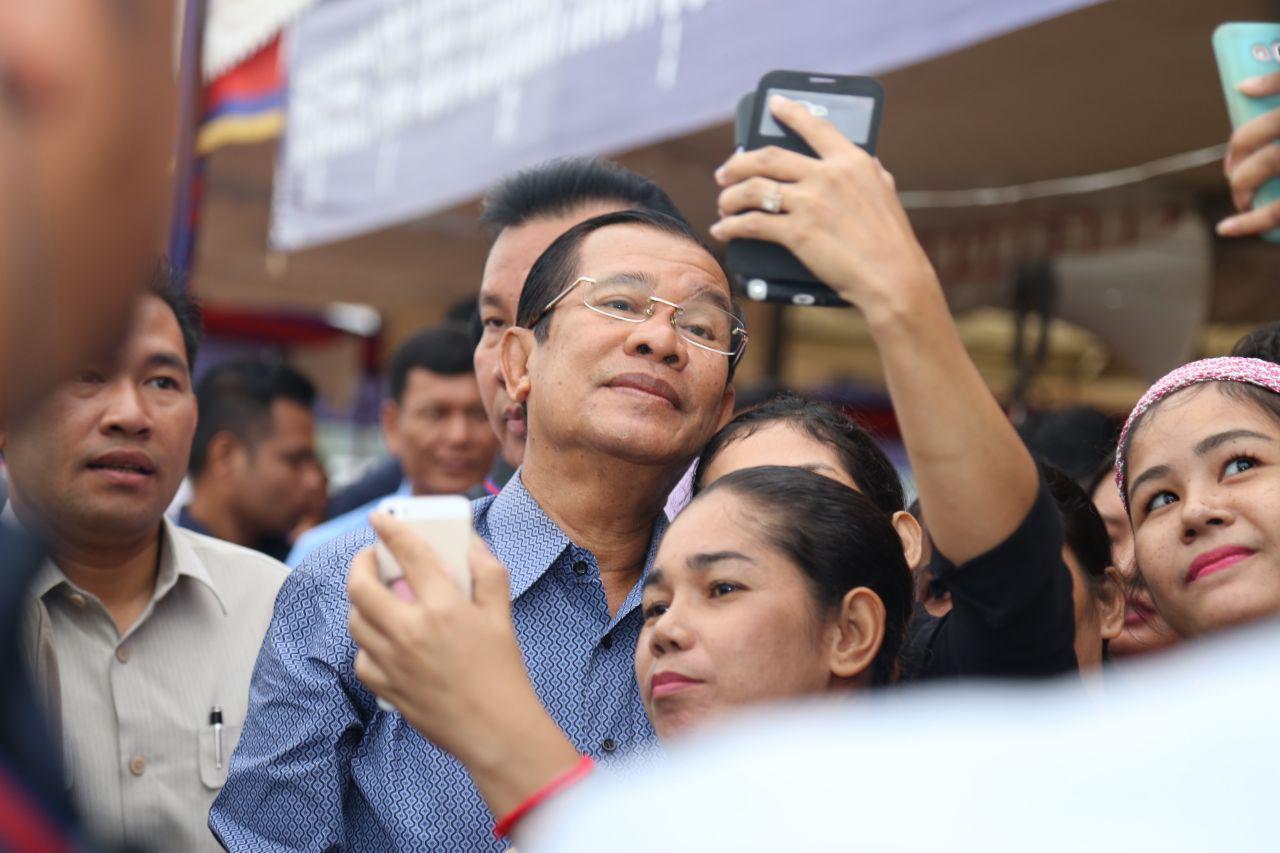 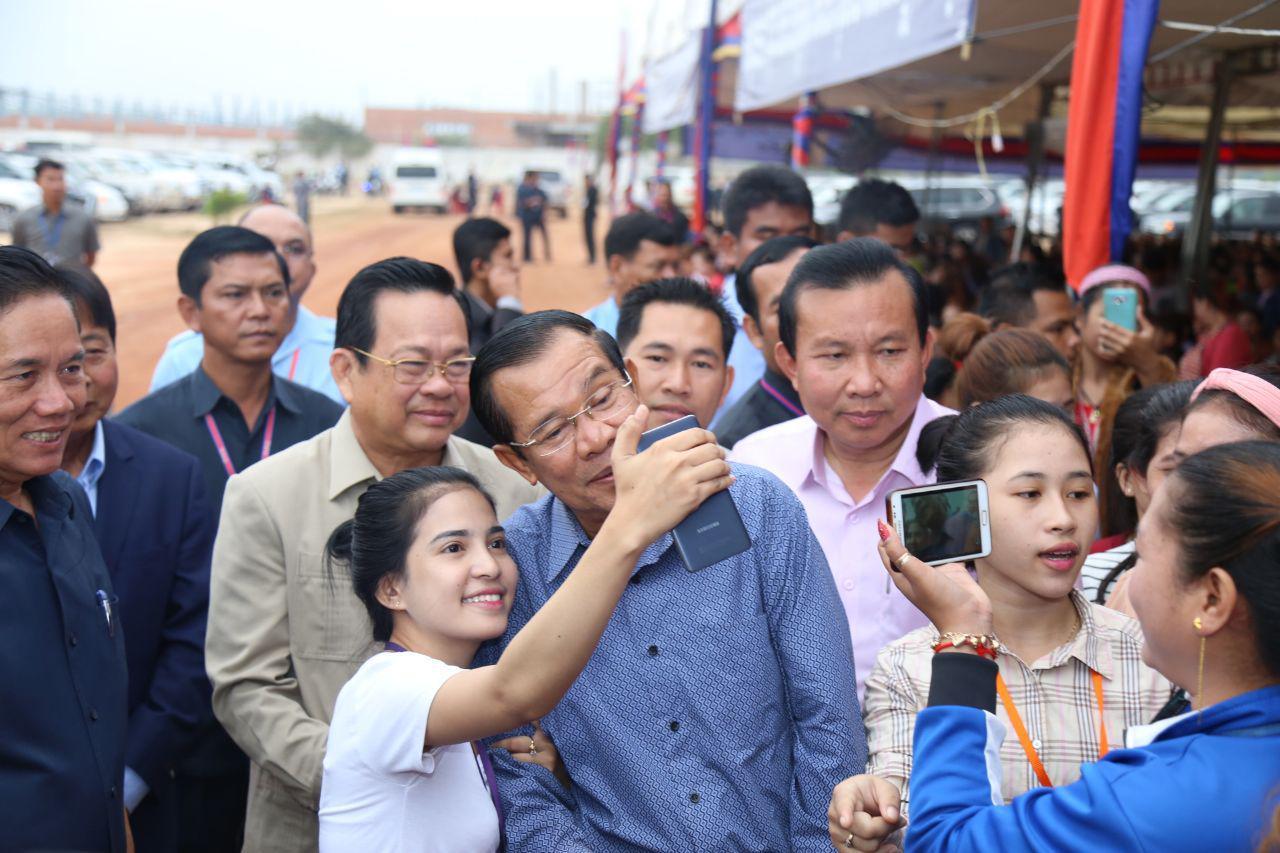 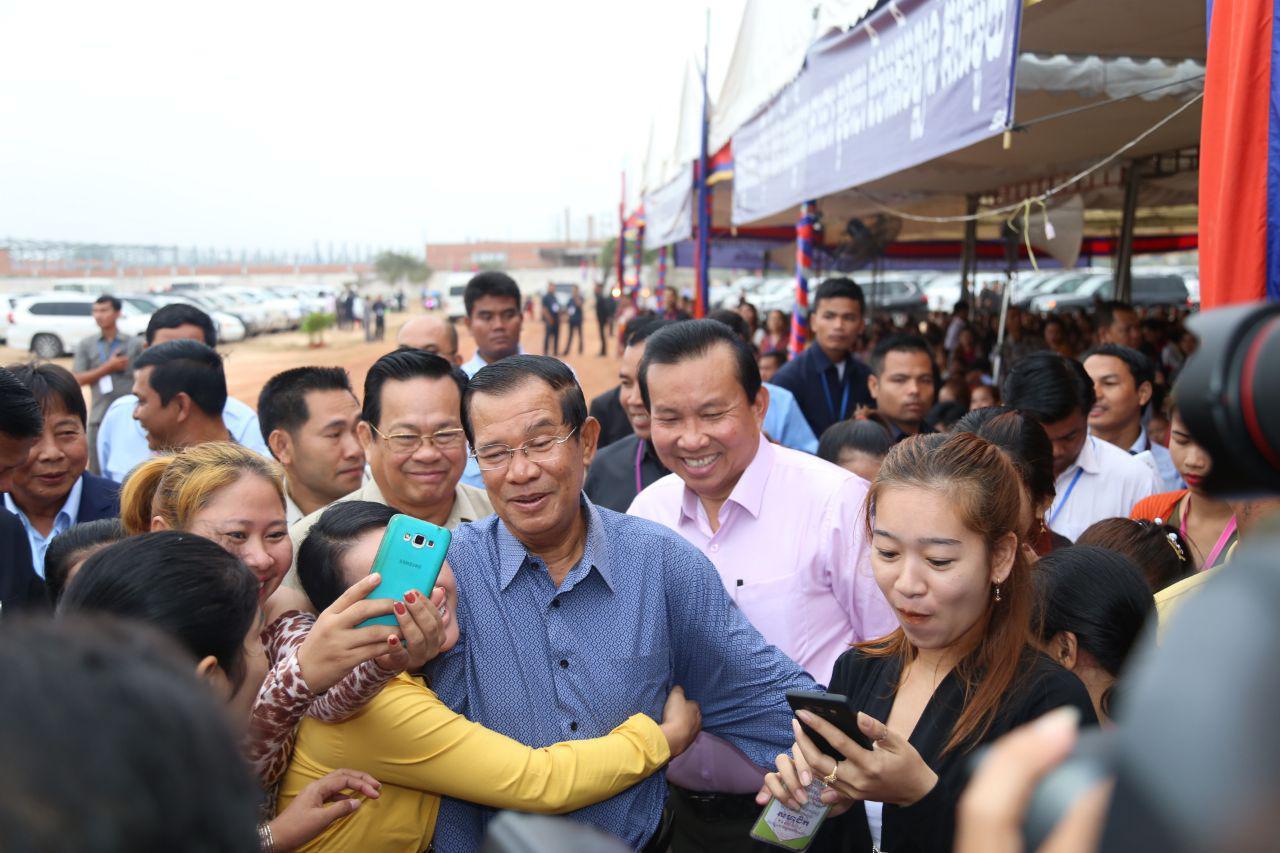 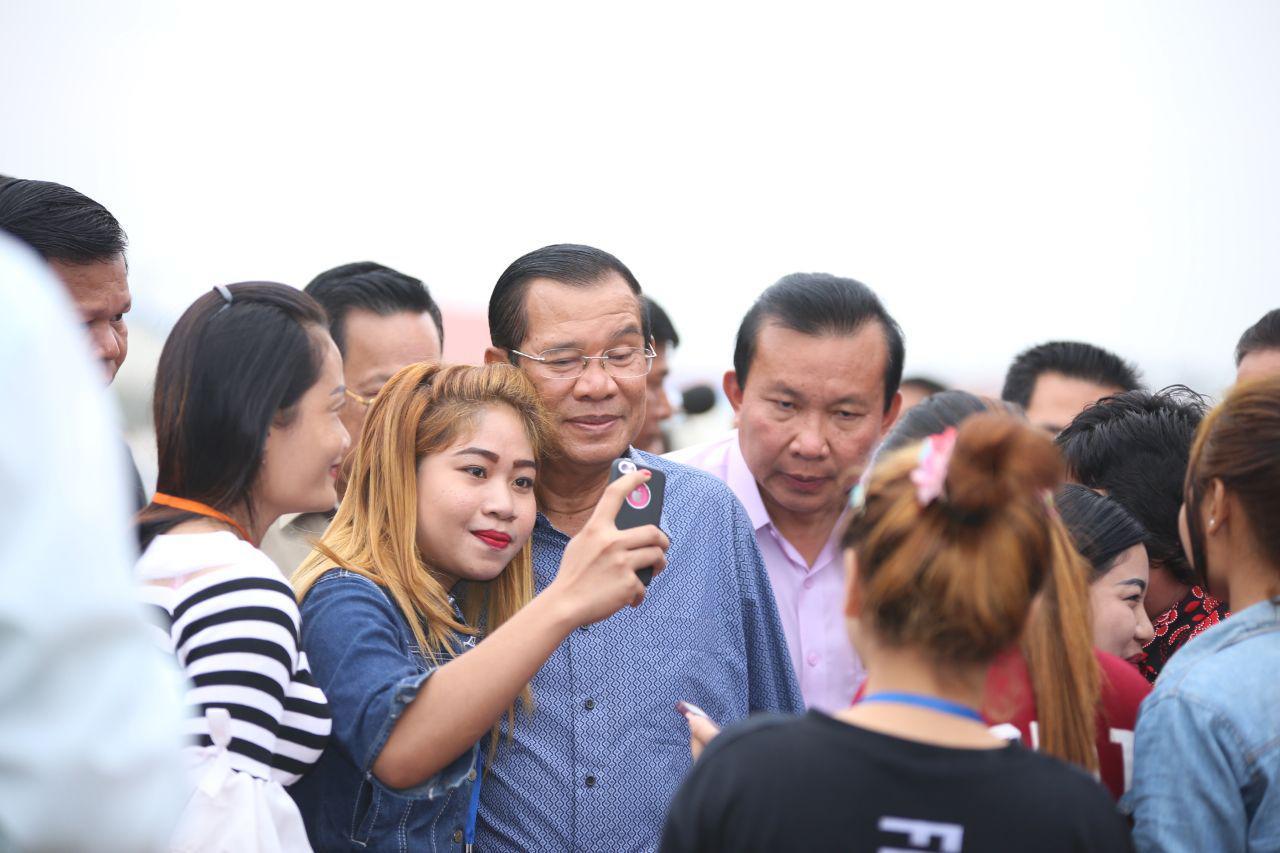 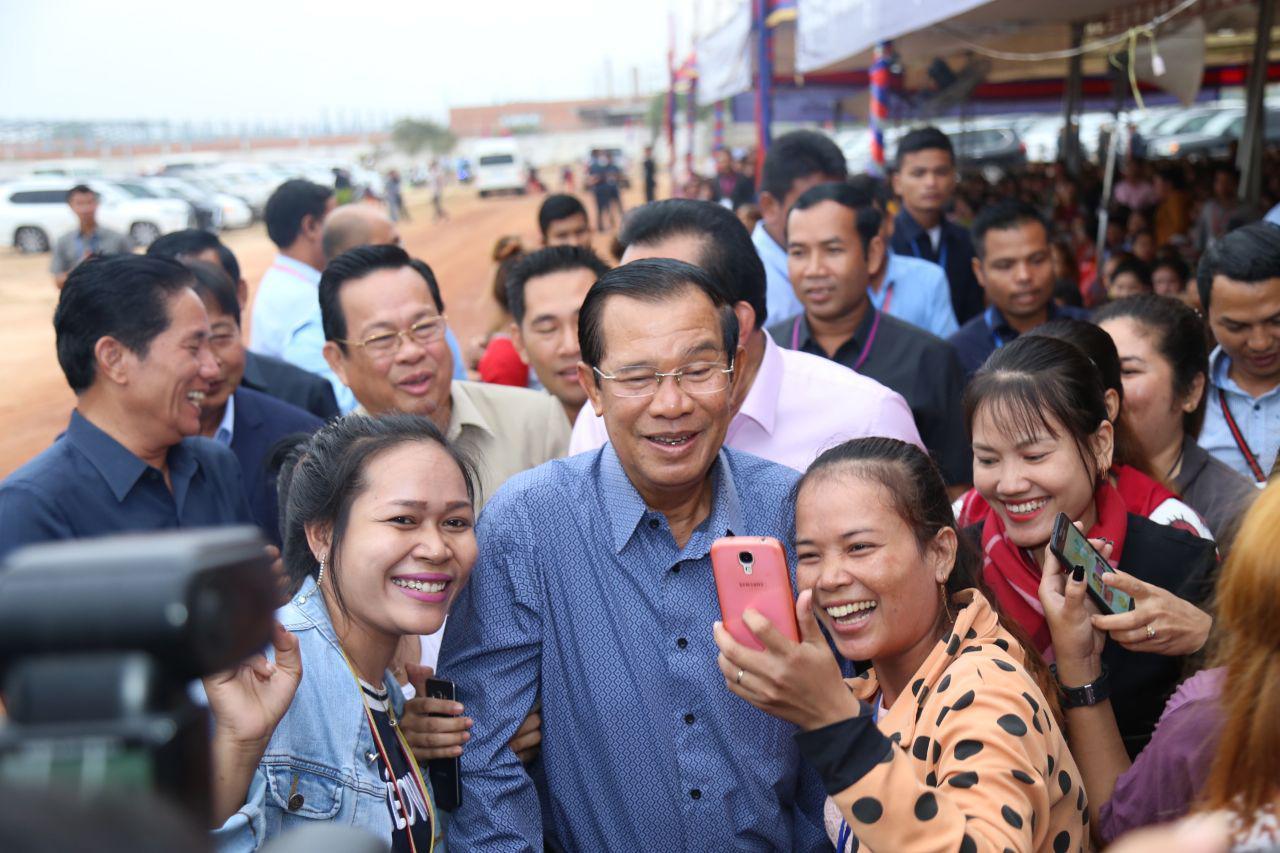 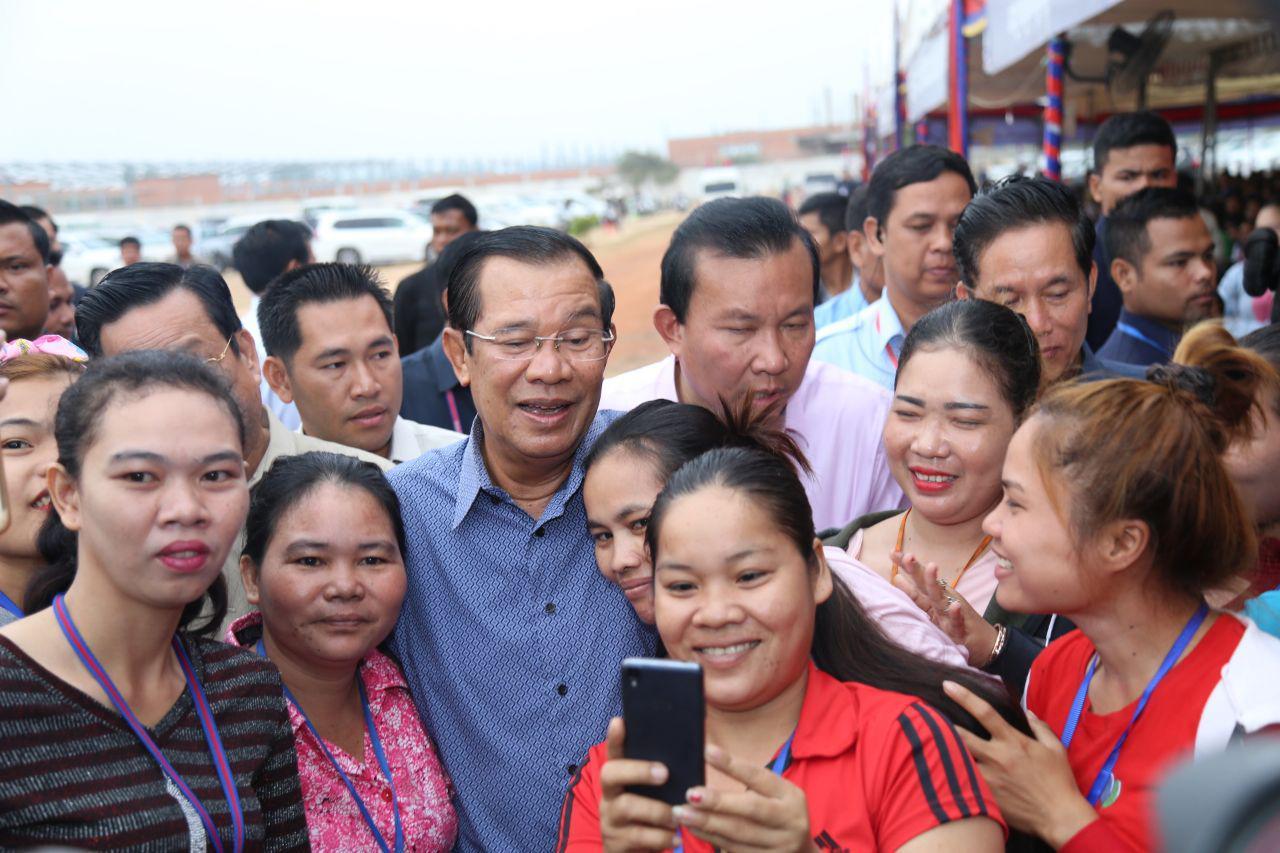