He stressed that either Cambodian citizen or government do not want the score from Freedom House.

The reaction was made after the Freedom House released a report “Freedom in the World 2018: Democracy in Crisis”, released on January 16, 2018.

The evaluation was based on the report pointing to the crackdown on political opposition including the dissolution of the main opposition party and the charges of treason agains its leader.

Responding to the evaluation, Sous Yara said that “the definition of freedom has been defined differently based on country, geography and citizen, therefore Cambodia does not necessarily need the organization to score our freedom and democracy”.

He added that “Cambodian citizens call for those evaluators to offer fund to eliminate poverty in Cambodia, increase worker’s salary, build rural roads and dig well, so that Cambodia would not score Freedom House as useless...”.

During the 39th anniversary of Victory Day on 7th January, Prime Minister Hun Sen reaffirmed that democracy in Cambodia is not back-warding but is strengthened and forwarding.

The premier said that “the real democracy in Cambodia is strengthened in accordance with the rule of law for the benefit of the nation and the people. Only fake democracy was eliminated”.

The premier also criticized some people who used the voice of democracy and freedom to block the real democracy. 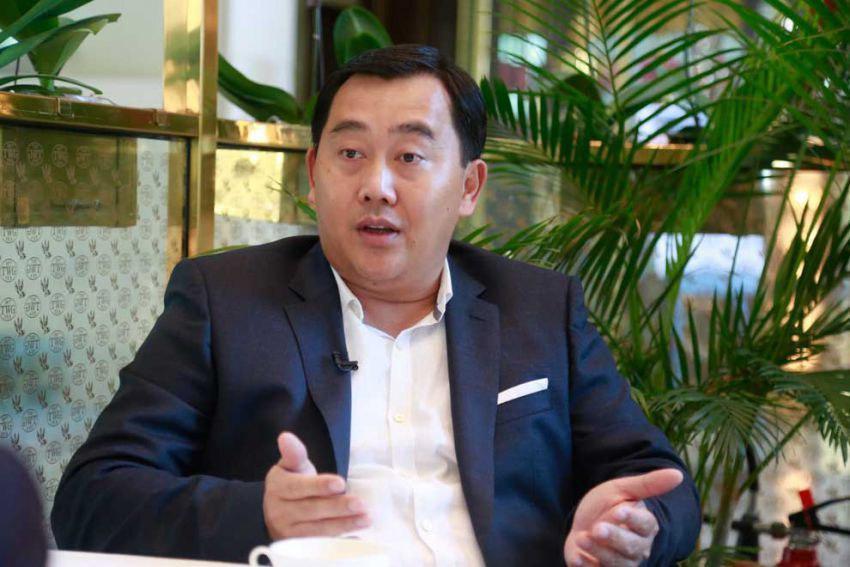 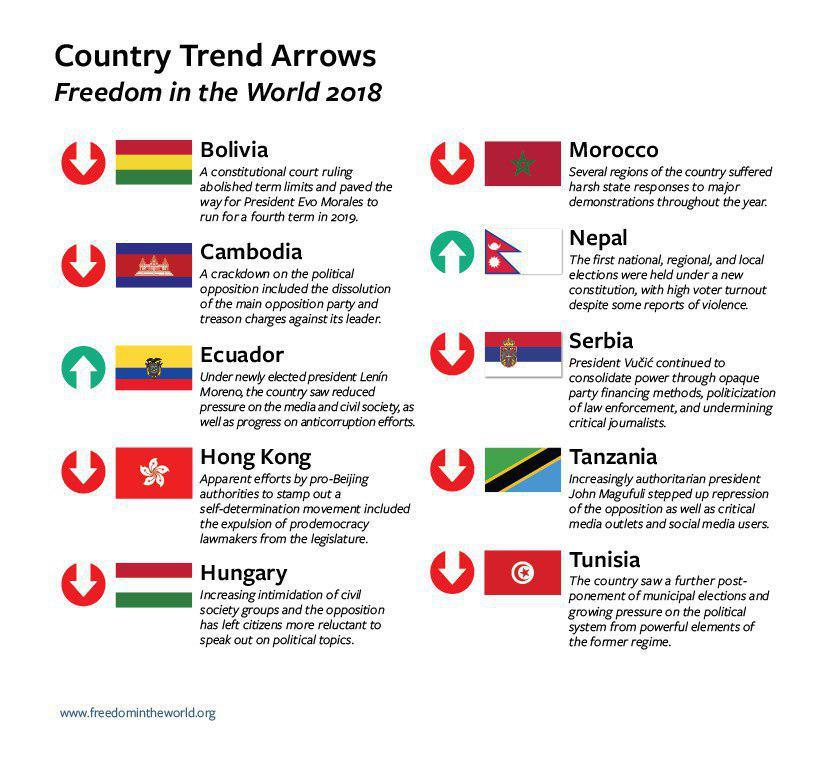