The comment of FUNCINPEC’s spokesman was made while the controversial issues in former Cambodian National Rescue Party (CNRP), between Sam Rainsy’s side and Kem Sokha’s side arose publicly after Sam Rainsy initiated CMRM.

The division and controversy in former CNRP not just arose at this time; they have begun since the creation of CNRP.

Sam Rainsy’s side and Kem Sokha’s side politically have never been integrated smoothly, according to the spokesman.

He continued that the controversy will impact the former members of CNRP that will face difficulties.
=FRESH NEWS 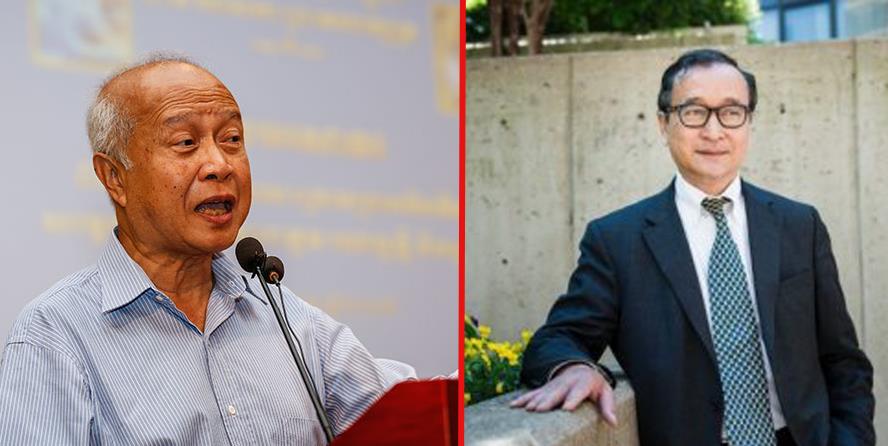