Phnom Penh (FN), Jan. 27 – Spokesman for the Ministry of Foreign Affairs and International Cooperation of Cambodia Chum Sounry has responded positively to the decisions by the judges of the U.S Federal Court that blocked prompt deportation of Cambodians by U.S government.

Here are the response from the Foreign Ministry spokesman to the US Federal Court's decision:

1. We welcome the U.S. judge' s decision to block prompt deportation of 92 Cambodian citizens from U.S. without first allowing them a chance to challenge the action in court.

2. The U.S judge's decision has rendered to our Cambodian compatriots the fairness and justice on the ground of both the U.S. laws and the universal principles of human rights as well as the humanitarian values.

3. The U.S. judge's decision proves clearly that the "visa restriction" imposed on 13 September 2017 by the U.S. on senior officials of Cambodia's Ministry of Foreign Affairs and International Cooperation for "delaying the repatrion process" is unreasonable, unfair and even counter-U.S. laws.

4. We take this auspicious opportunity to renew our appeal to the U.S. to lift its visa restriction in order to pave the way for the resumption of the excellent bilateral cooperation on MIA.
=FRESH NEWS 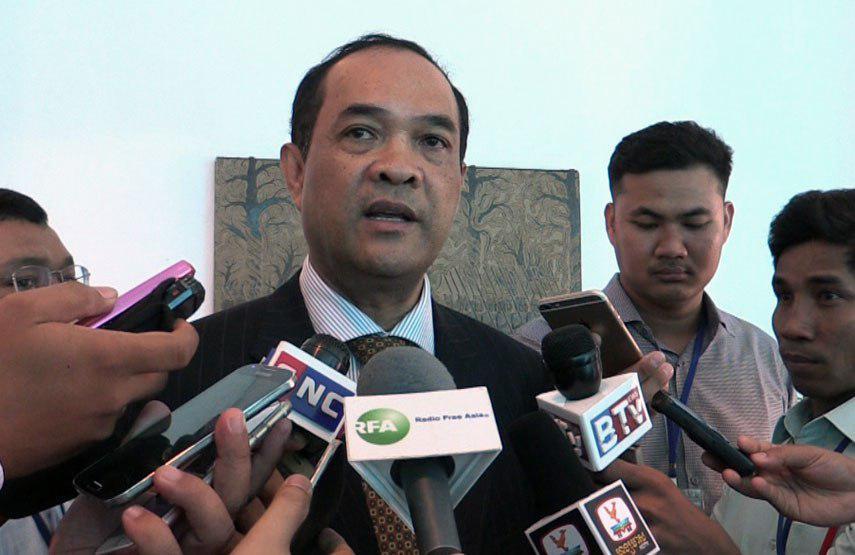 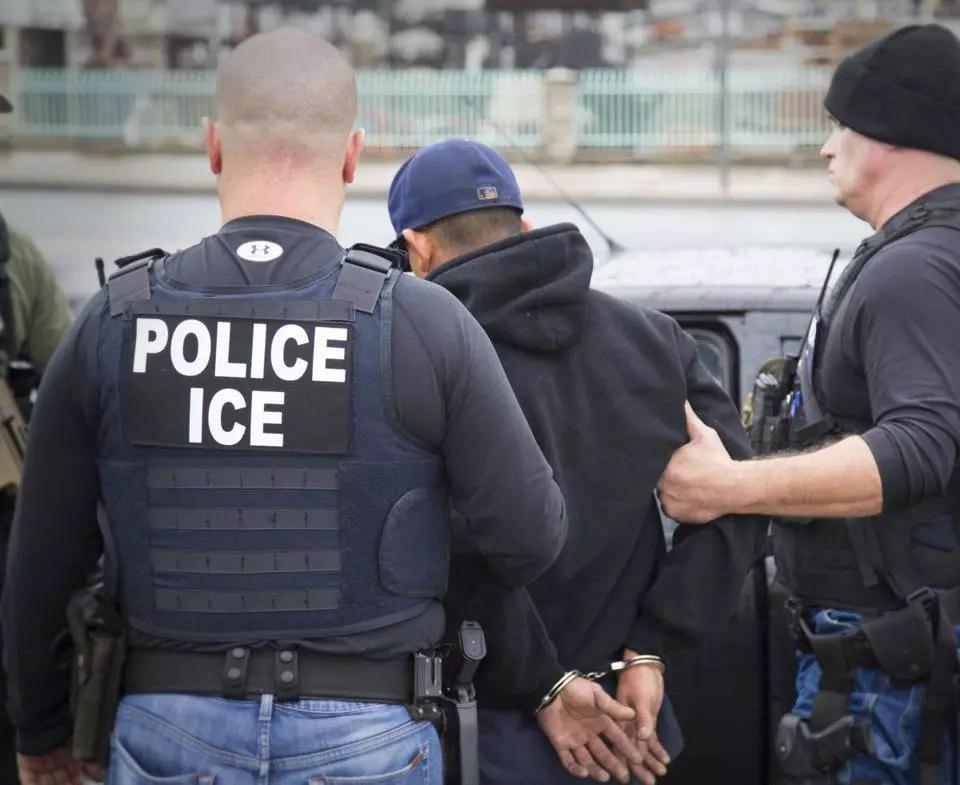