According to the agenda which Fresh News received Sunday morning, Japanese Vice Minister for Foreign Affair will visit the new water treatment plant in Siem Reap city and Sokha Palace Hotel to launch the Japanese Consulate Office with the opening speech for ceremony.

At the same time, Japanese Ambassador to Cambodia will offer the certificate of appreciation to the logo design winner of Japanese Peace 2018.

In the afternoon, Japanese Vice Minister for Foreign Affair will continue his trip to Phnom Penh, the capital city of Cambodia.
=FRESH NEWS 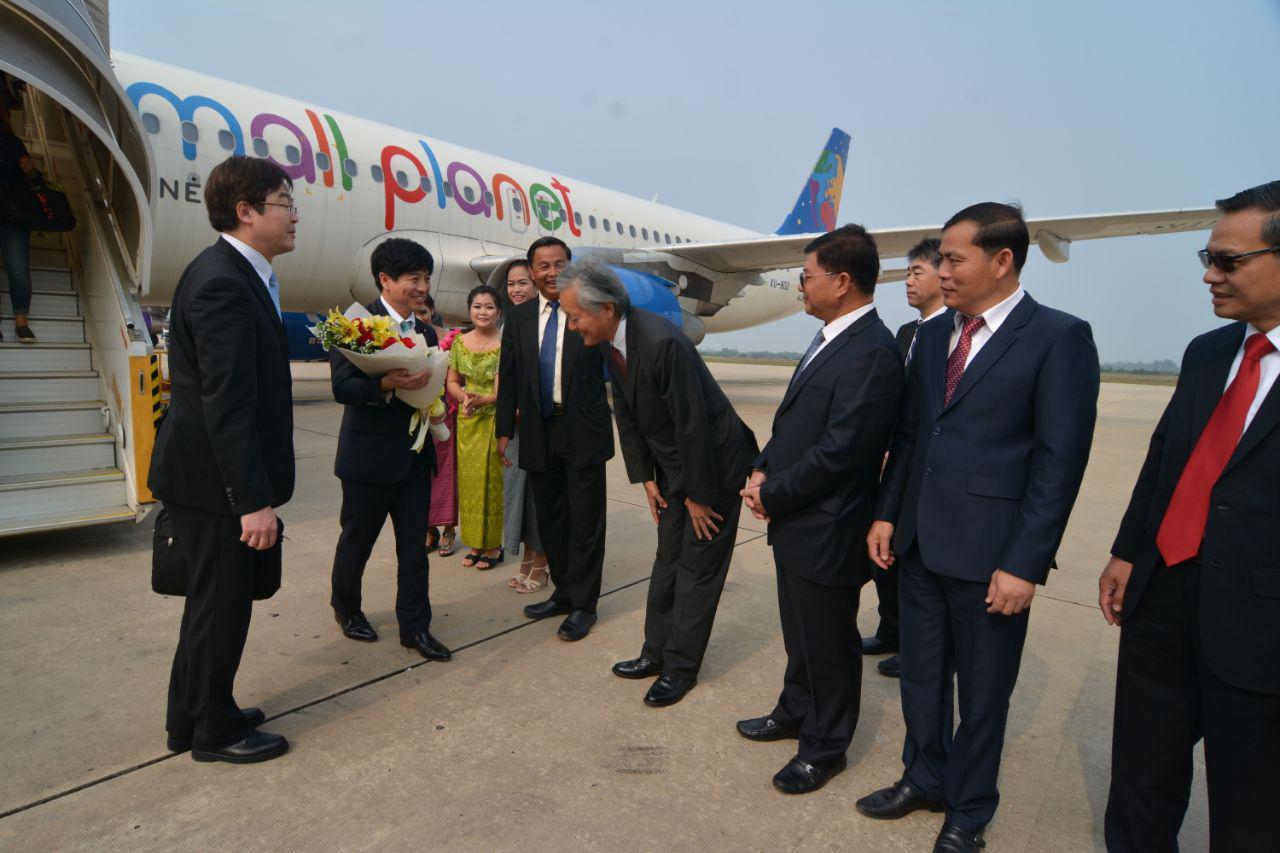 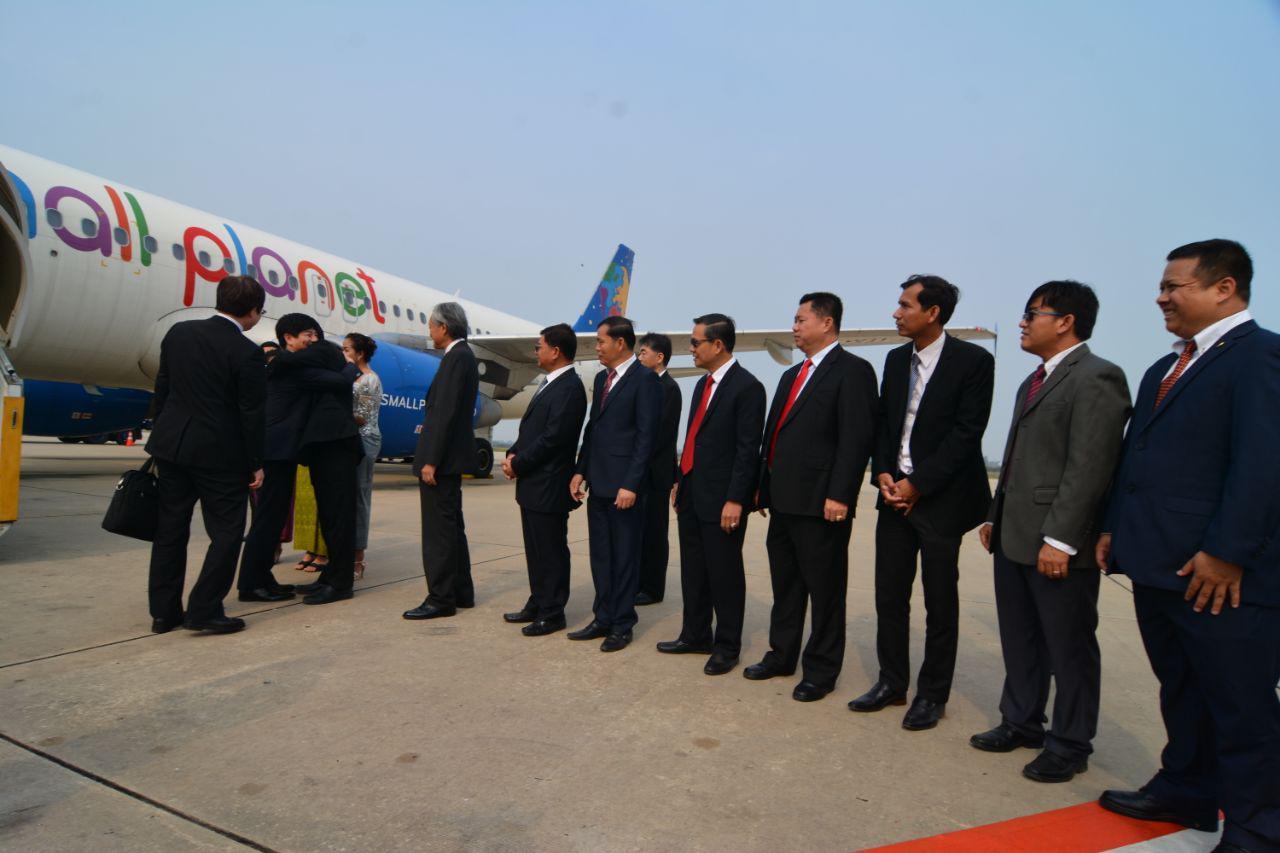 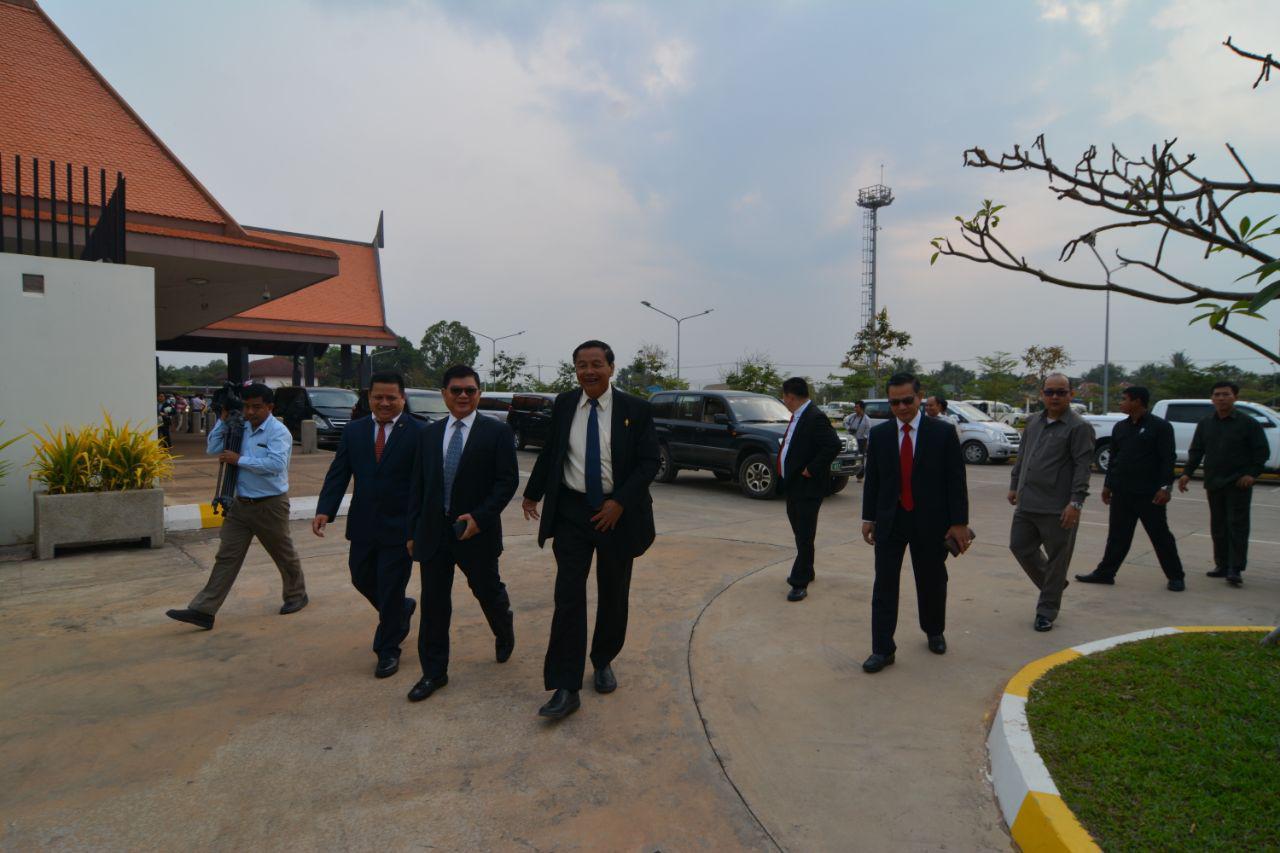 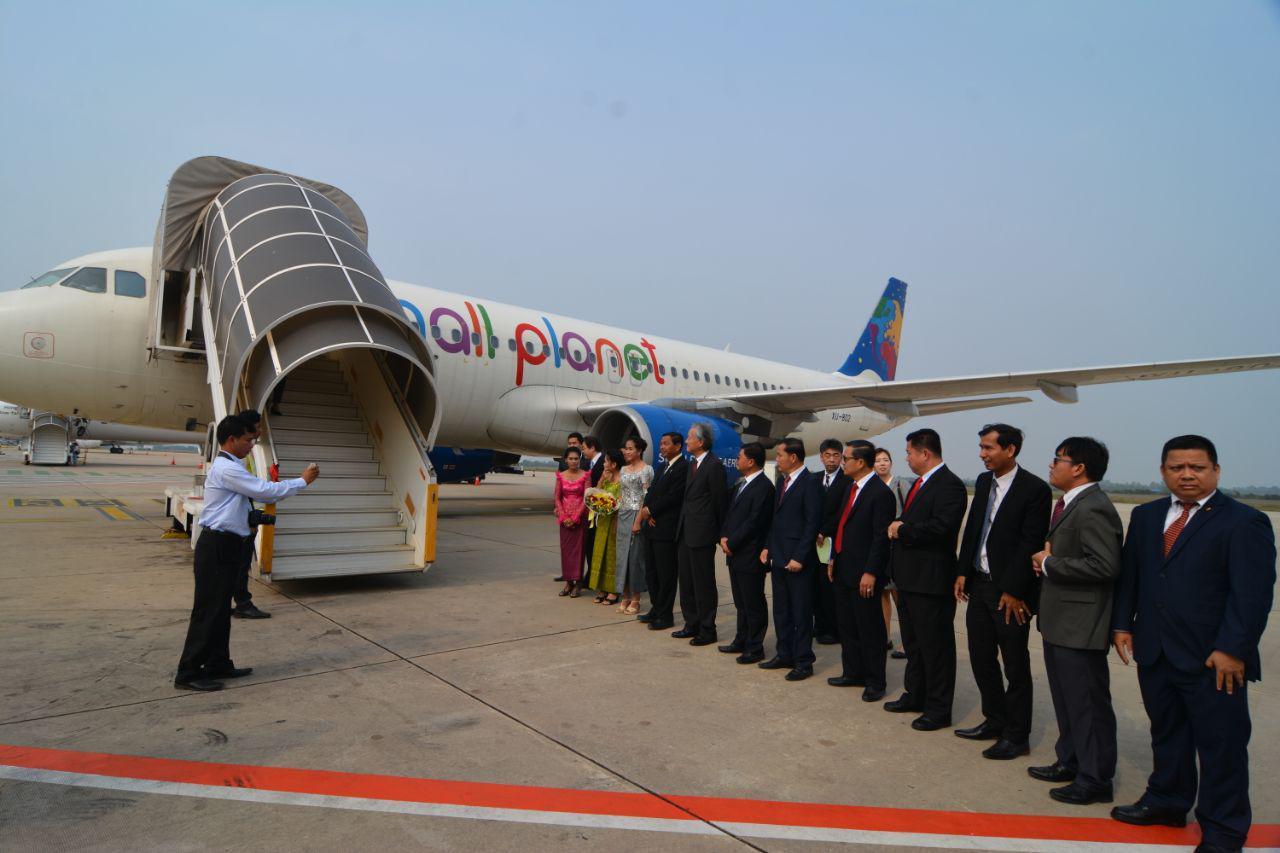 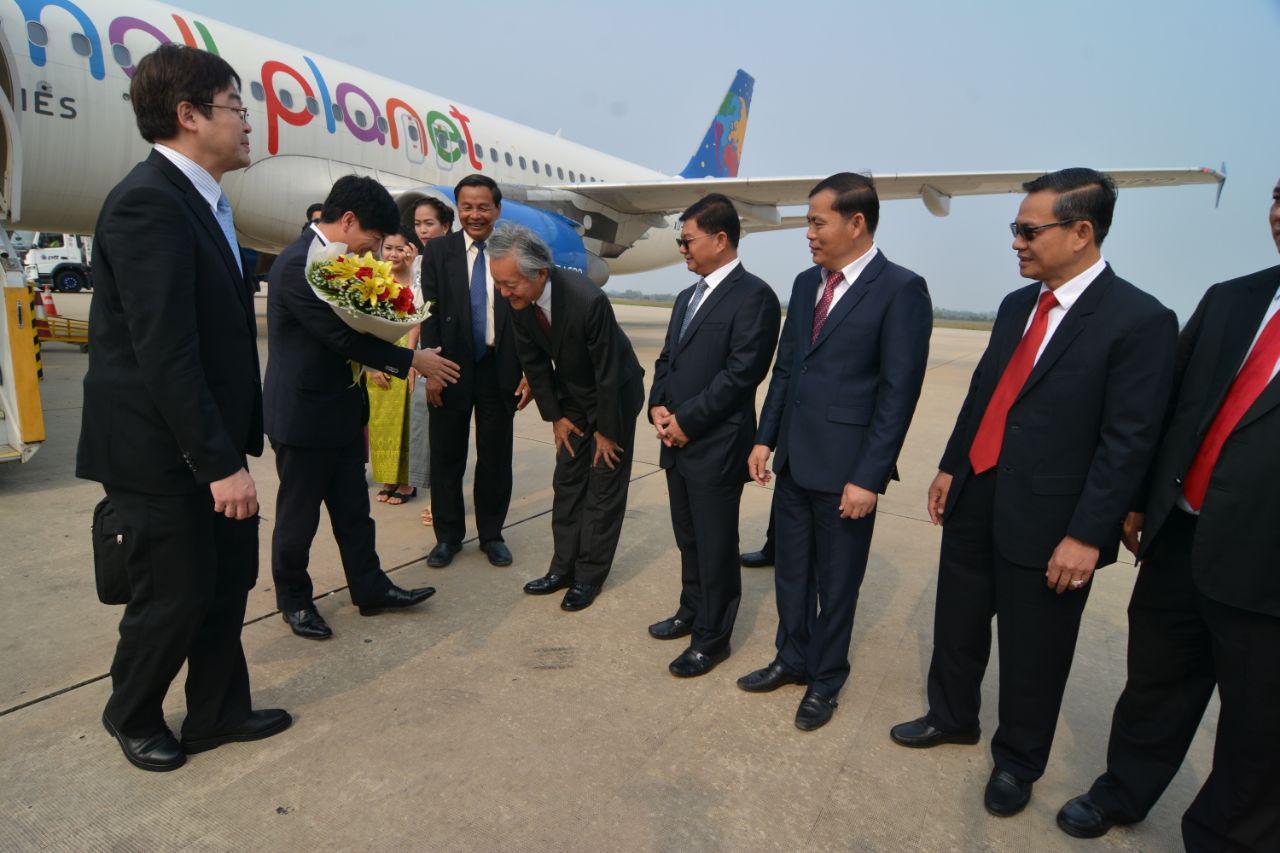 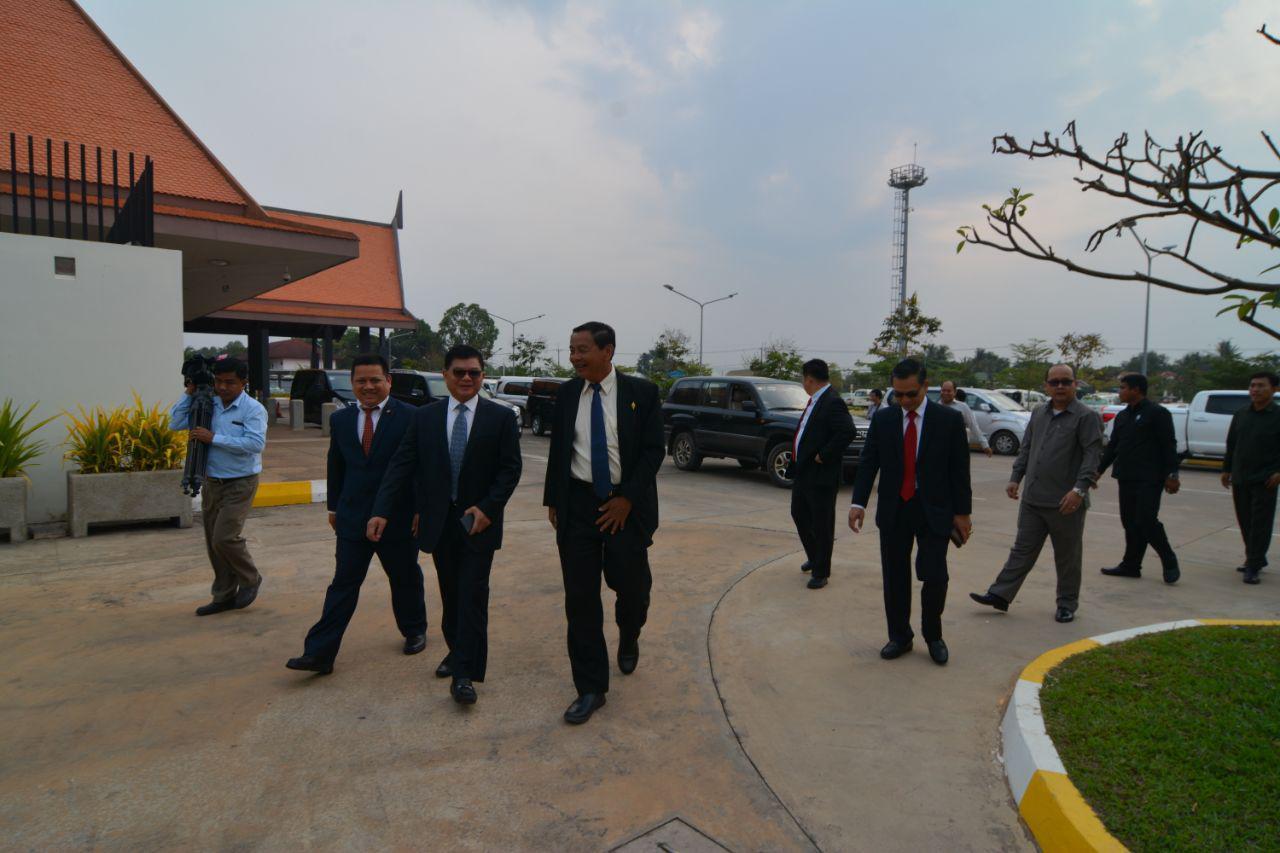 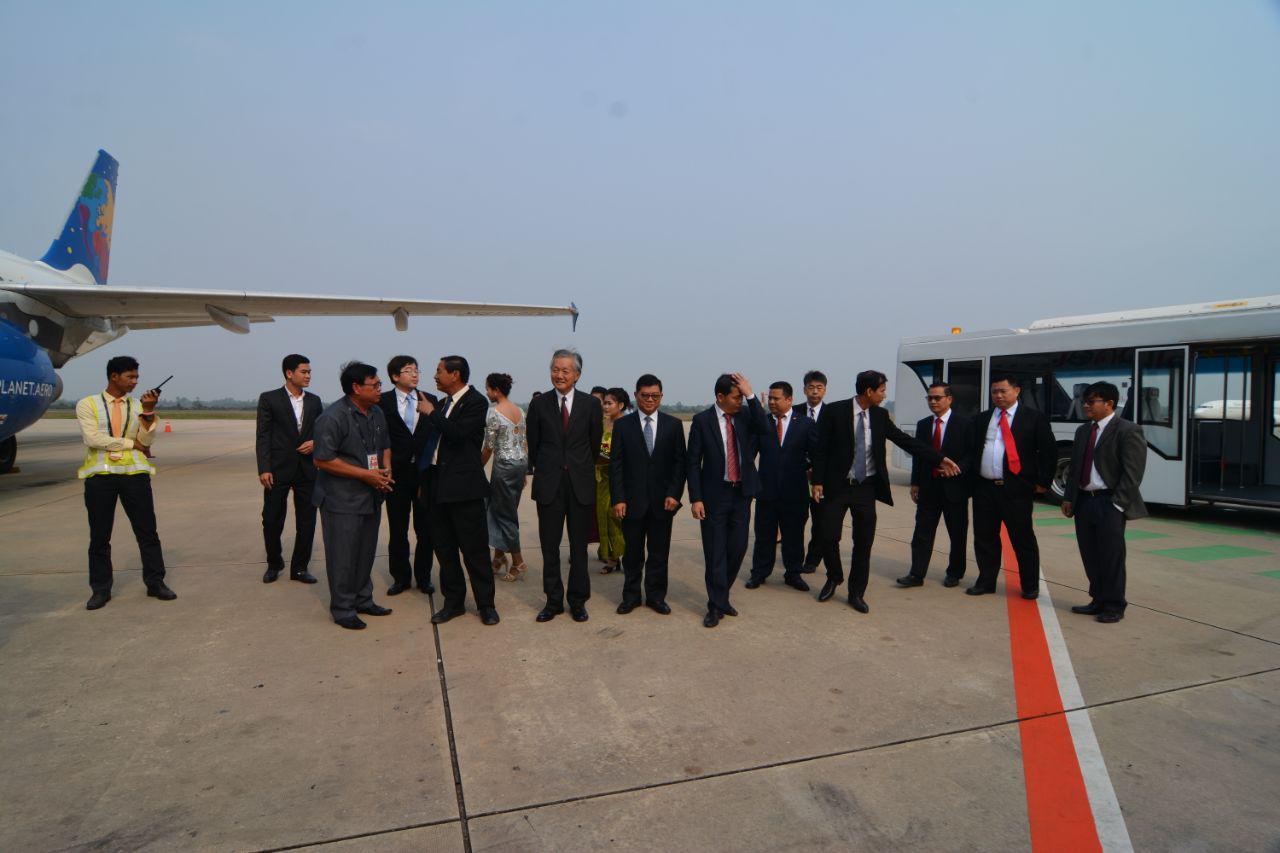 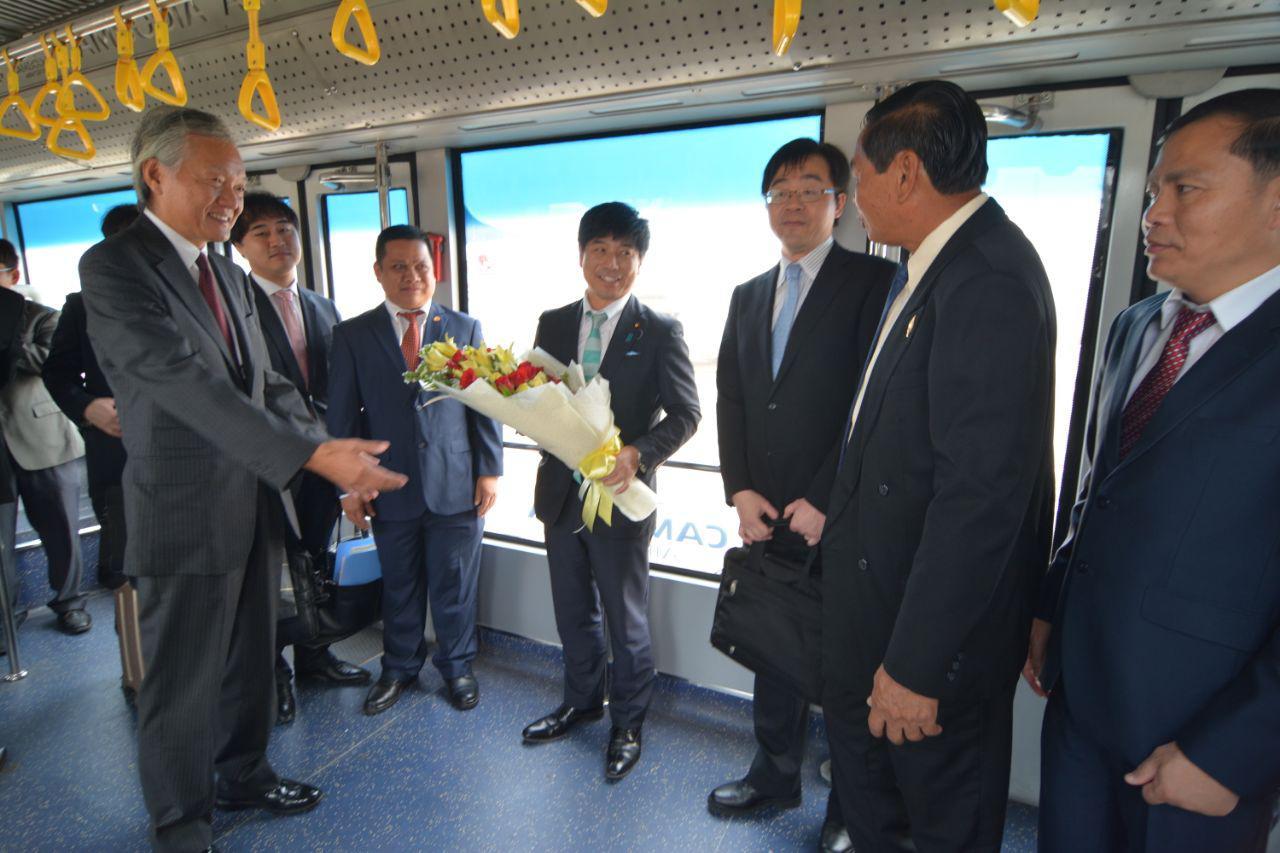