Kem Sokha to be Sent to Appeal Court Tomorrow

Phnom Penh (FN), Jan. 31 – Kem Sokha, Former President of Cambodian National Rescue Party (CNRP), will be sent to the investigation chamber of Appeal Court on Thursday, to join the trial on the lawsuit to release on bail, according to Touch Tharith, Deputy Secretary-General and Spokesman of Appeal Court.

Touch Tharith added that Kem Sokha will be arrived at the court at 7:00 am on February 1, 2018. The trial will be chaired by Phou Povsun, President of the Council of Investigation Chamber of Appeal Count and Hing Bunchea as prosecutor.

Kem Sokha was arrested at his house at 00:35 am on September 3, 2017 by justice police in his house located in Toul Kok, Phnom Penh. The arrest was made when Sokha appeared in a video to term plans to topple the government. He is facing a penalty of 15 to 30 years in prison based on article 443 of the Criminal Code.

Although there have been counter complaints and lawsuits submitted to release Kem Sokha on bail, both the Appeal and Supreme Courts have decided to reject based on decision that the detention is legitimate.
=FRESH NEWS 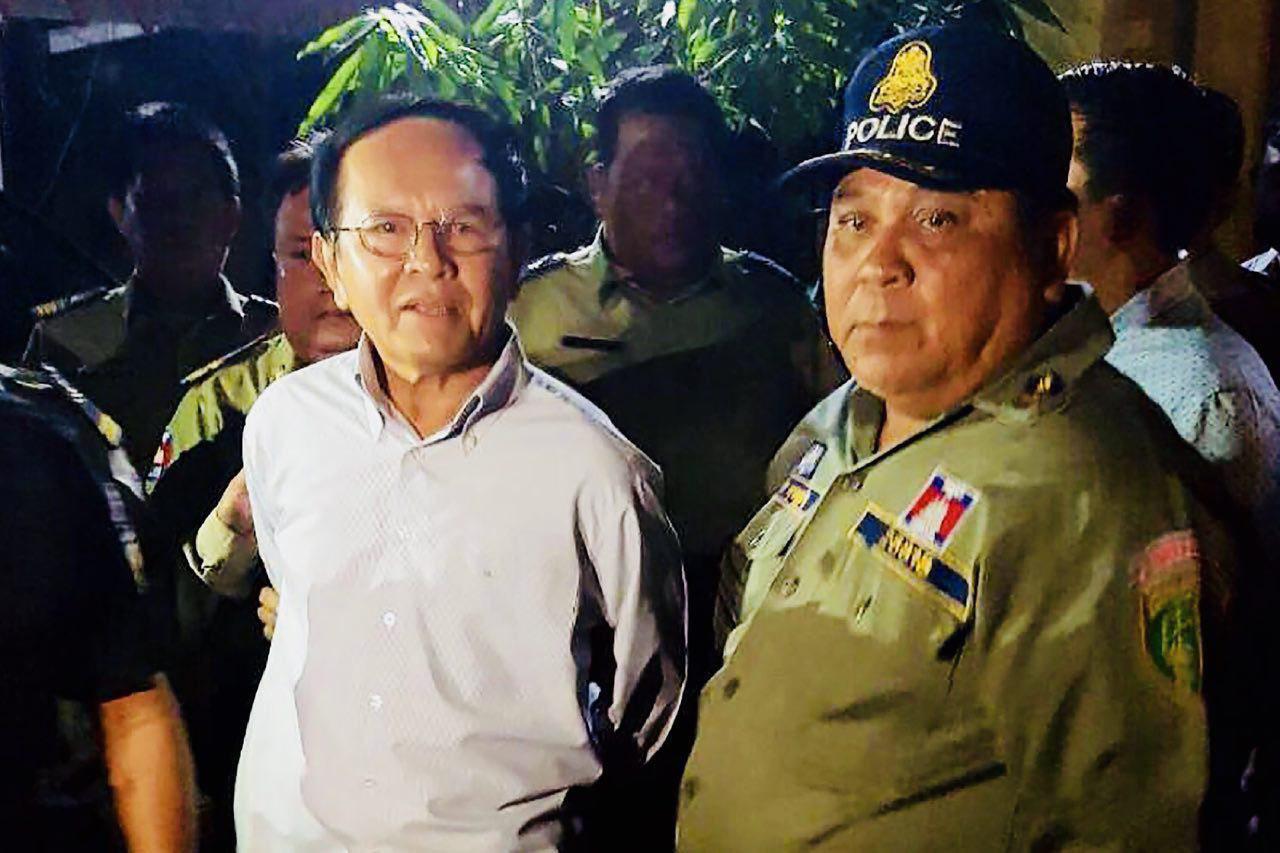