PM Hun Sen: If You Ban Cambodia’s Export, Cambodia Will Do the Same (Video inside)

Phnom Penh (FN), Feb. 1 – Prime Minister Hun Sen stressed that if any country bans Cambodia to export which opposes to the agreement of World Trade Organization (WTO), Cambodia will also ban the export of those country into Cambodia due to the Kingdom’s huge purchasing power.

The statement was made when the premier presided over the graduation ceremony for more than 2,000 students and the inauguration of engineering building at the Institute of Technology of Cambodia on Thursday.

The premier stated that you cannot oppose the opened economy under the framework of WTO. We all mutually benefit from import-export.

At the same time, the premier also elaborated that the cause of Cambodian imbalanced export-import imbalance is due to the insufficient capacity to produce the goods and products. Cambodia, hence, needs to depend on the import.

He stressed that Cambodia has developed herself from day to day to cut down the import and expand the export.

The premier also responded to the concern of the growing number of Chinese investors in Cambodia.

“In time of abundant investments, do we have enough human capital? In this case we need Chinese presences,” he said.

Prime Minister further illustrated that “when we build the Neak Loeung Bridge (Tsubasa), we need either Cambodian or Japanese experts. However, for the key technical point, we need Japanese experts, as our people are still limited.
FRESH NEWS 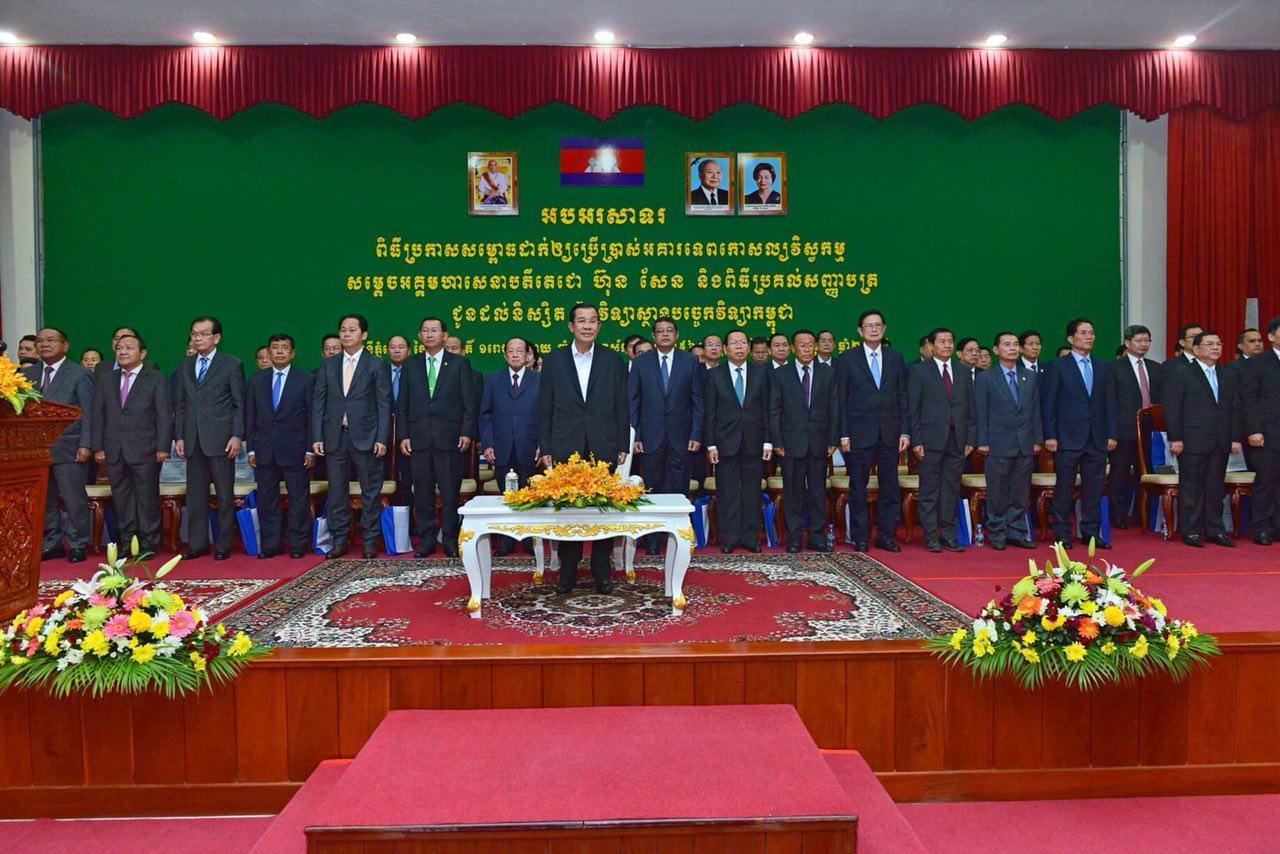 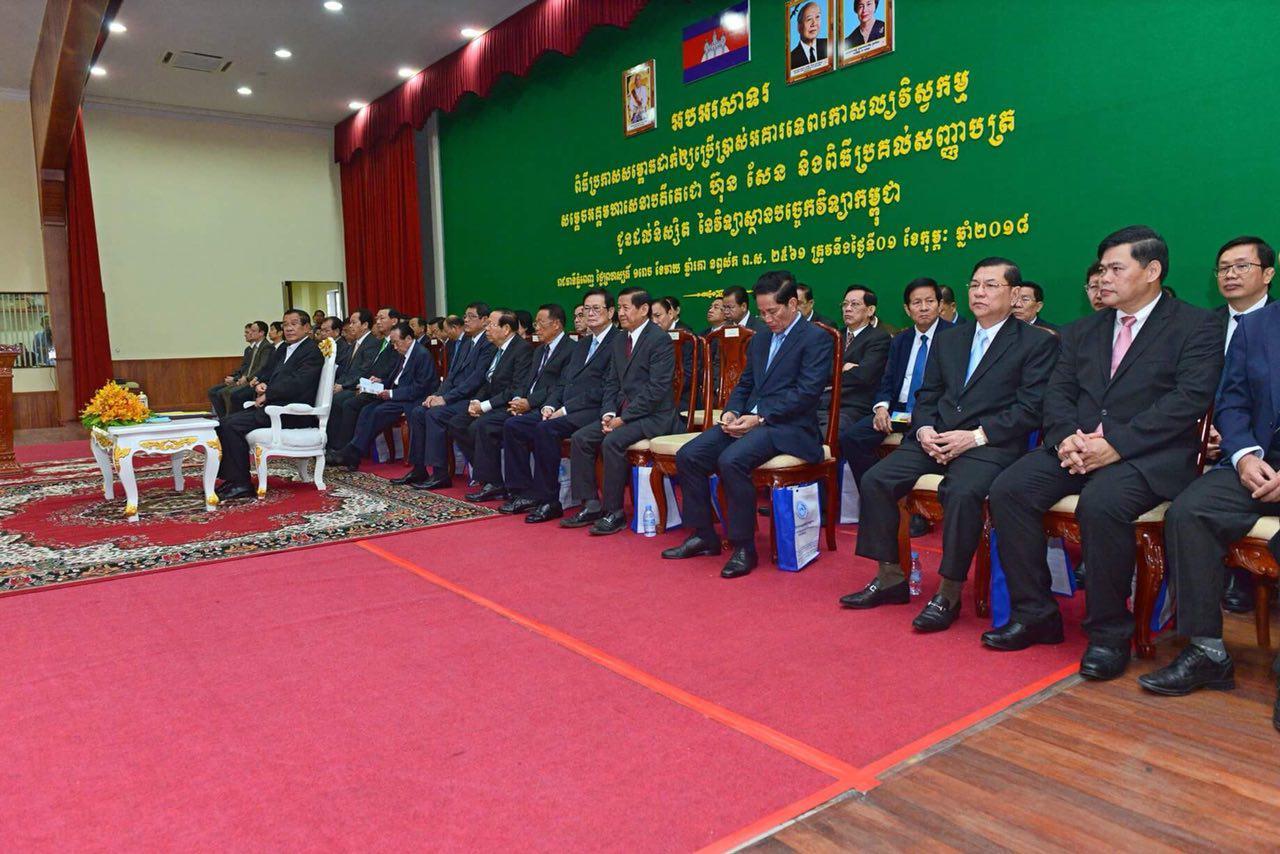 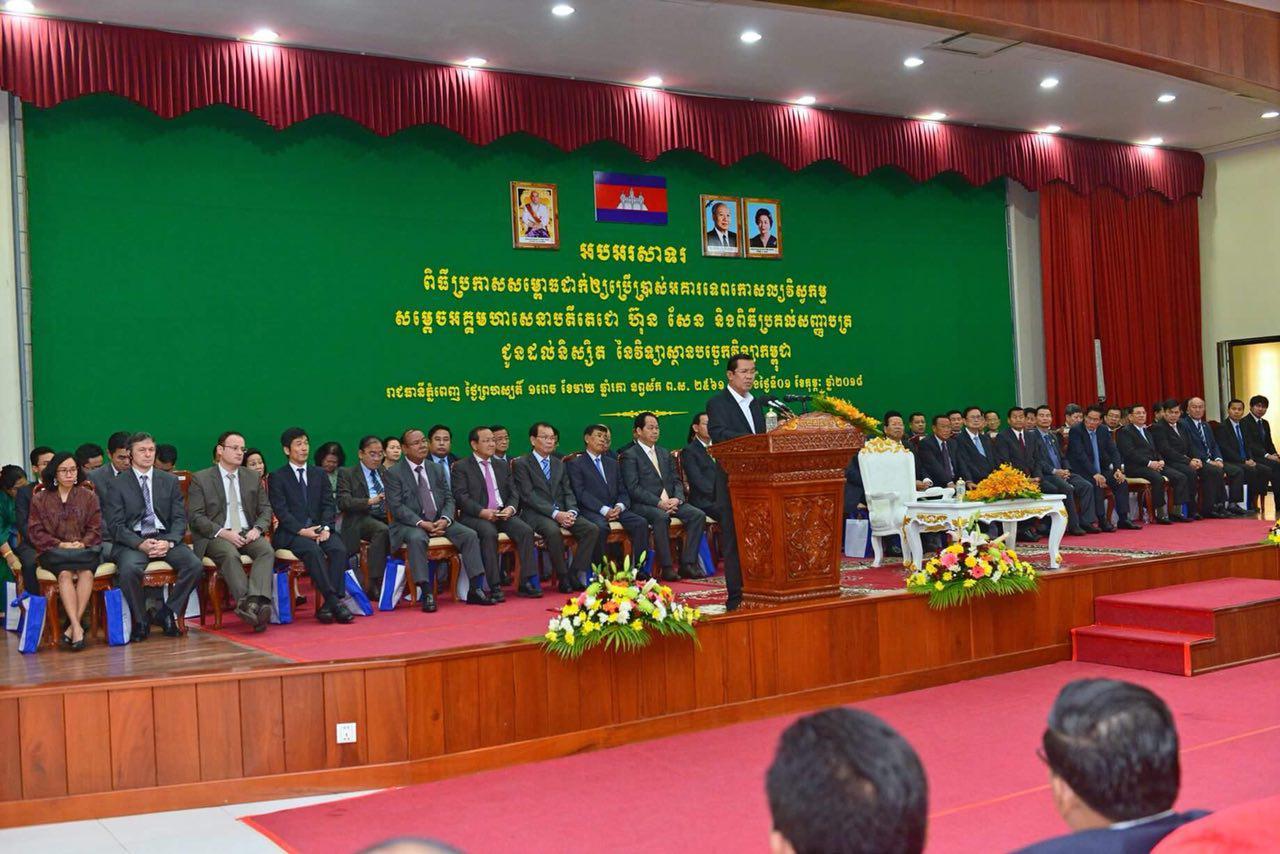 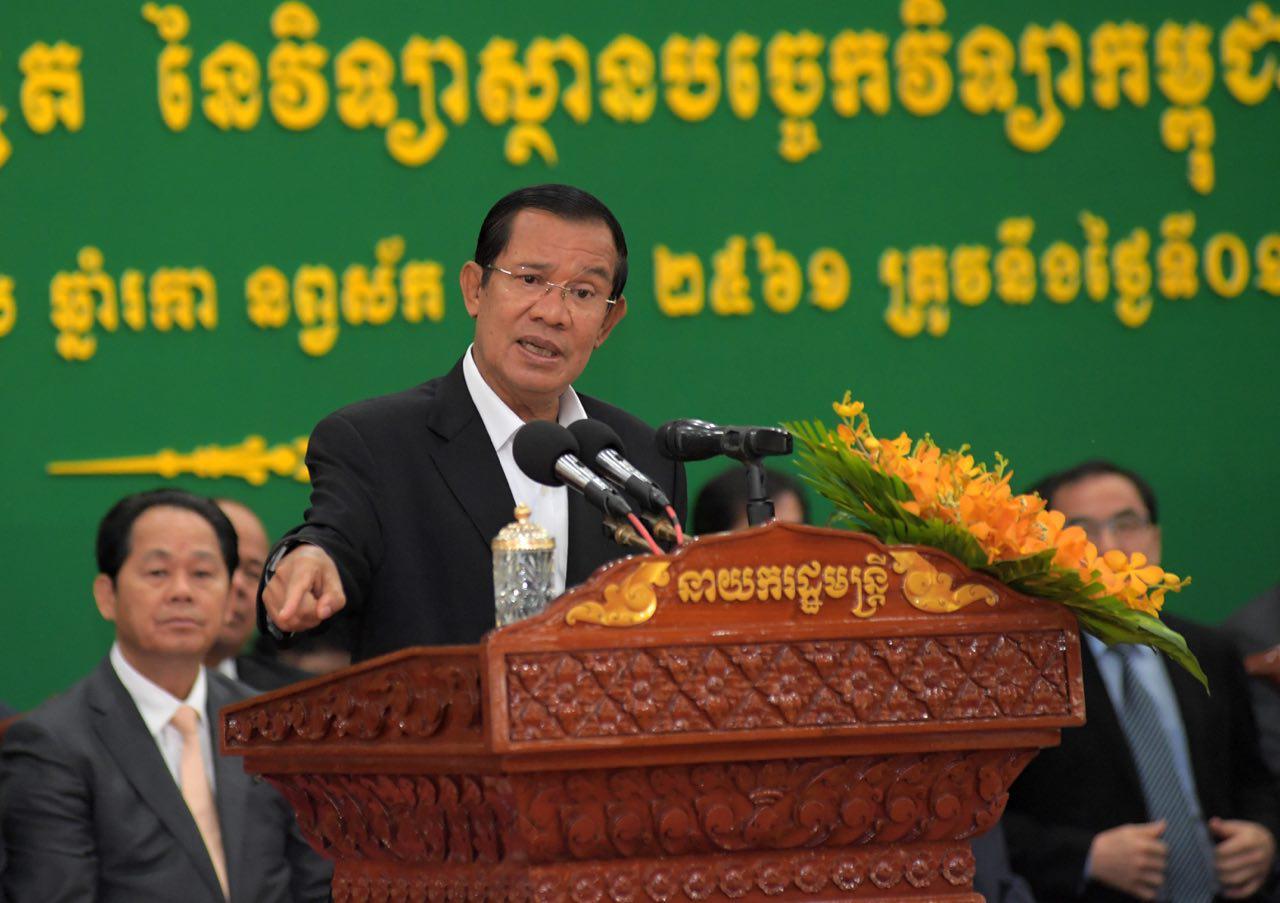 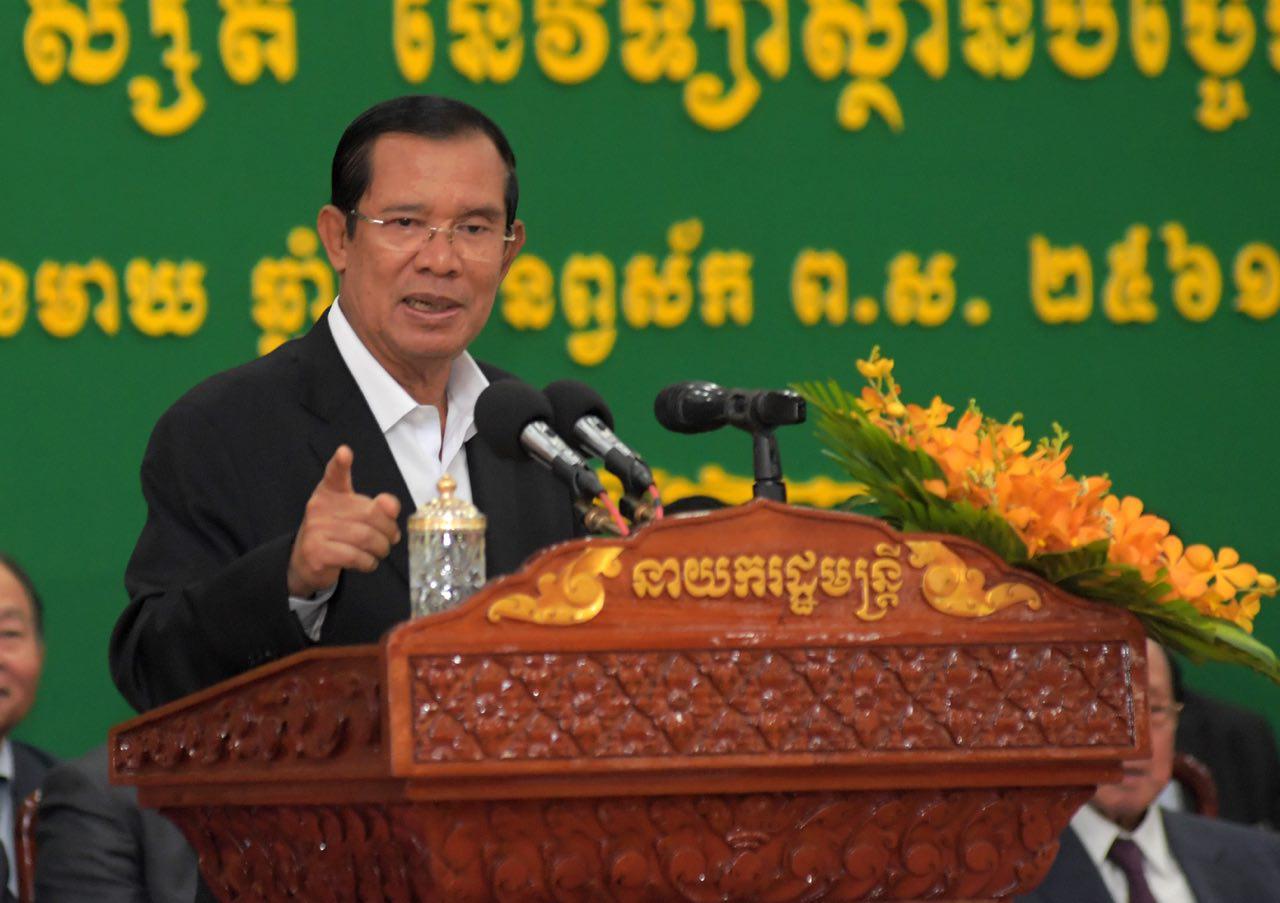 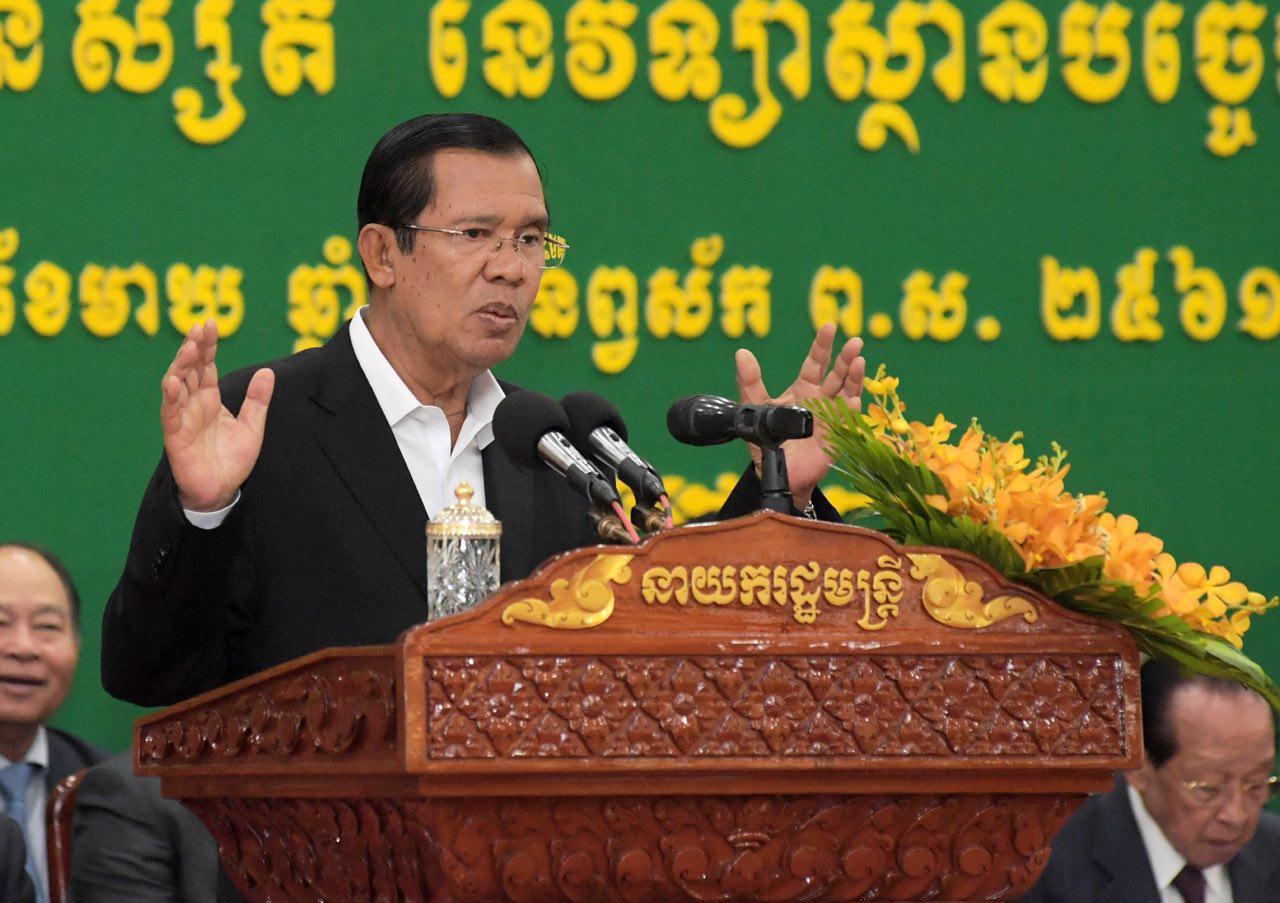 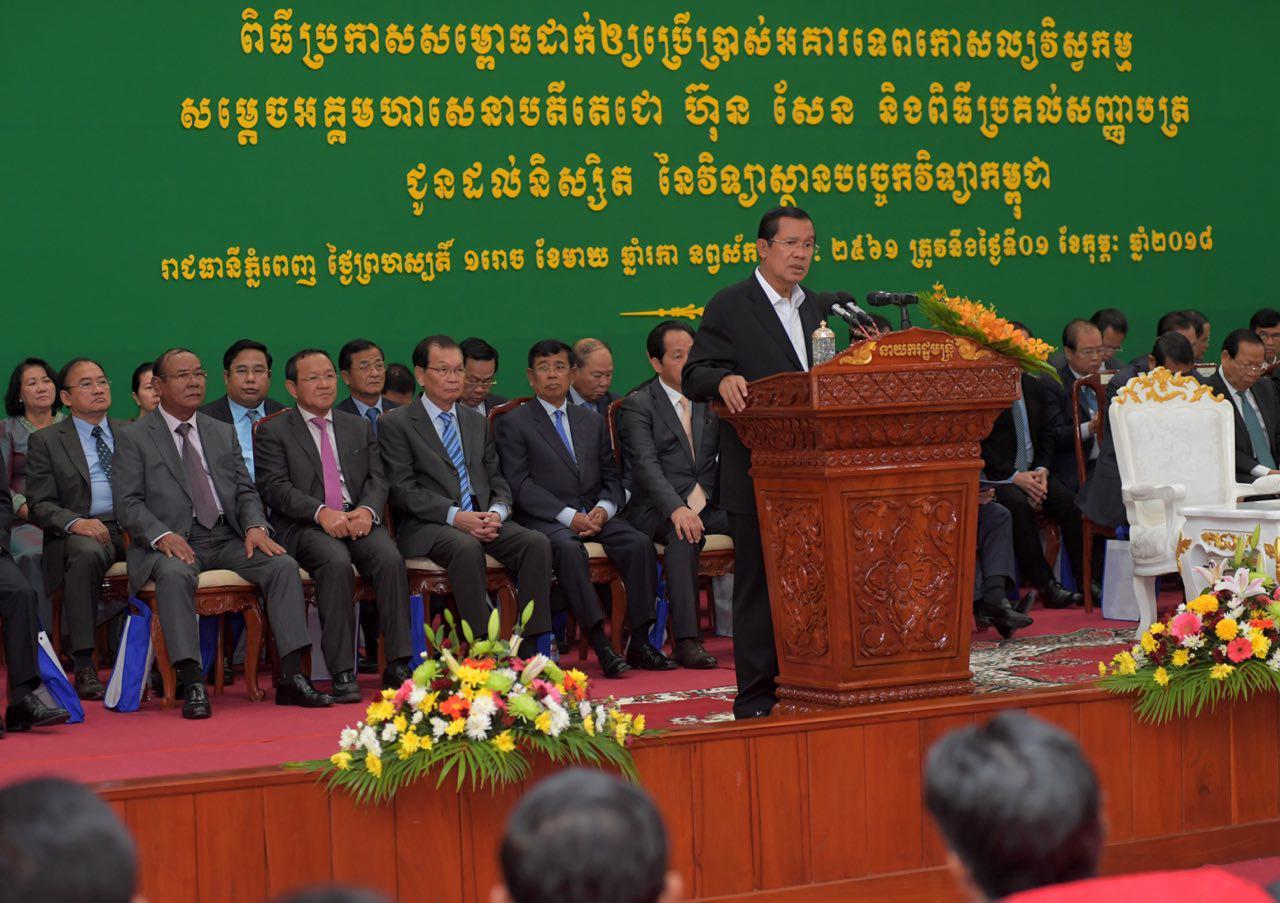 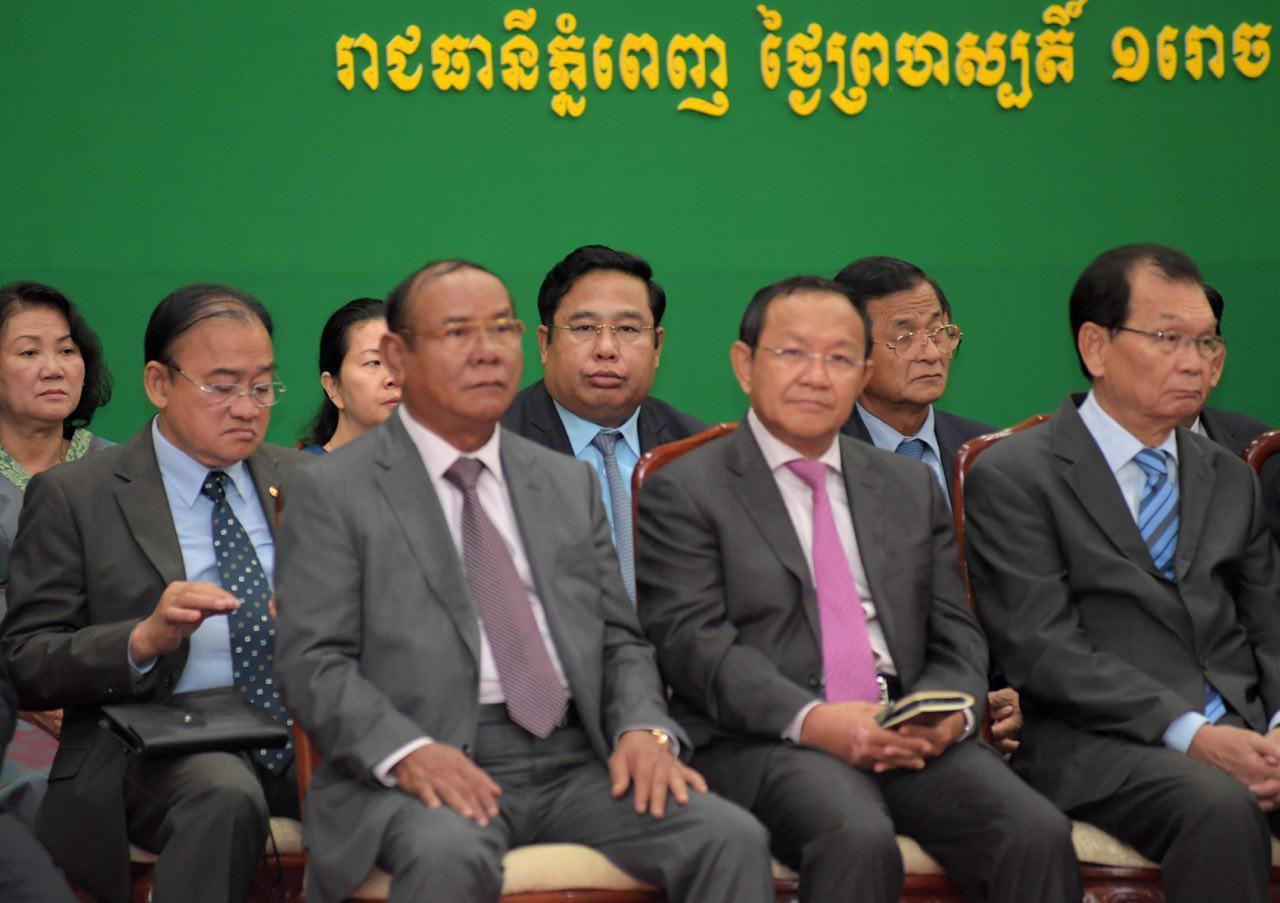 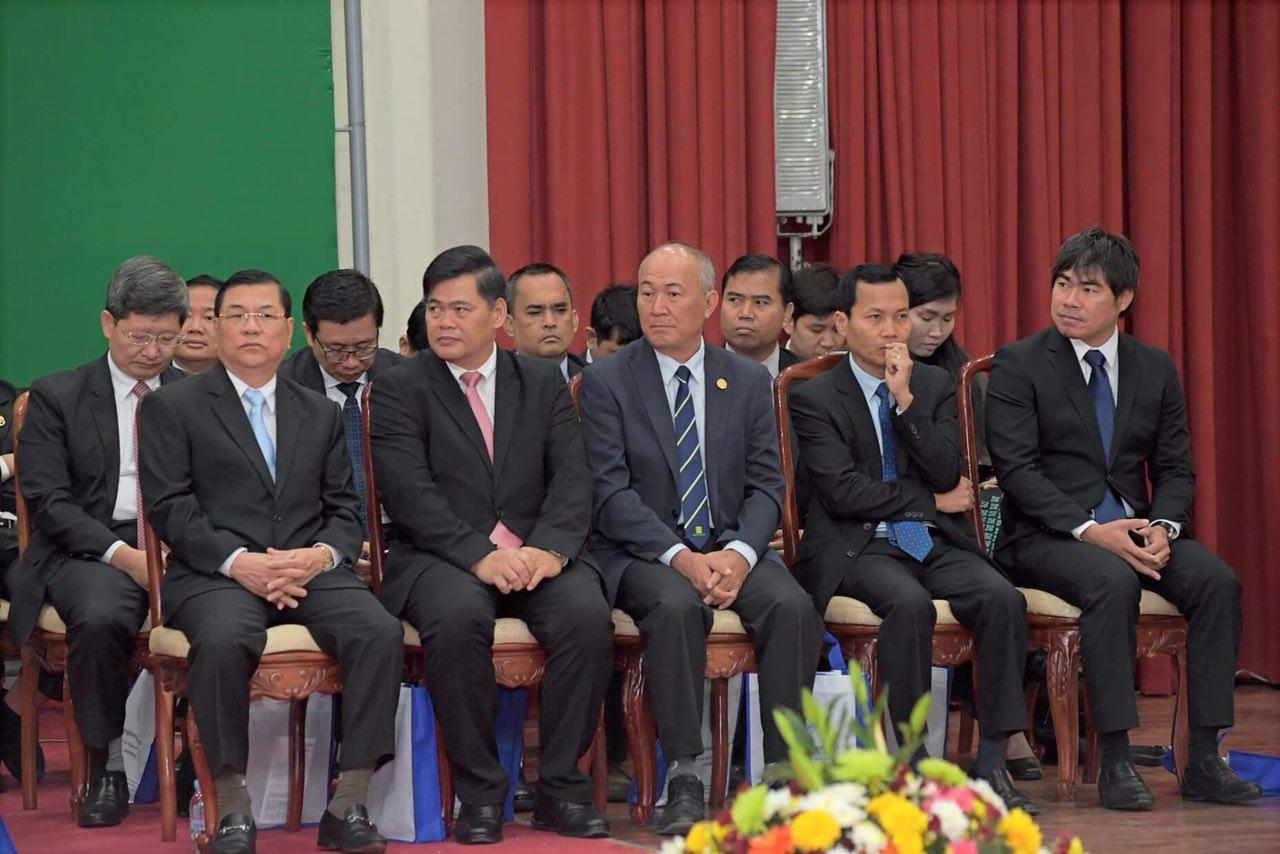 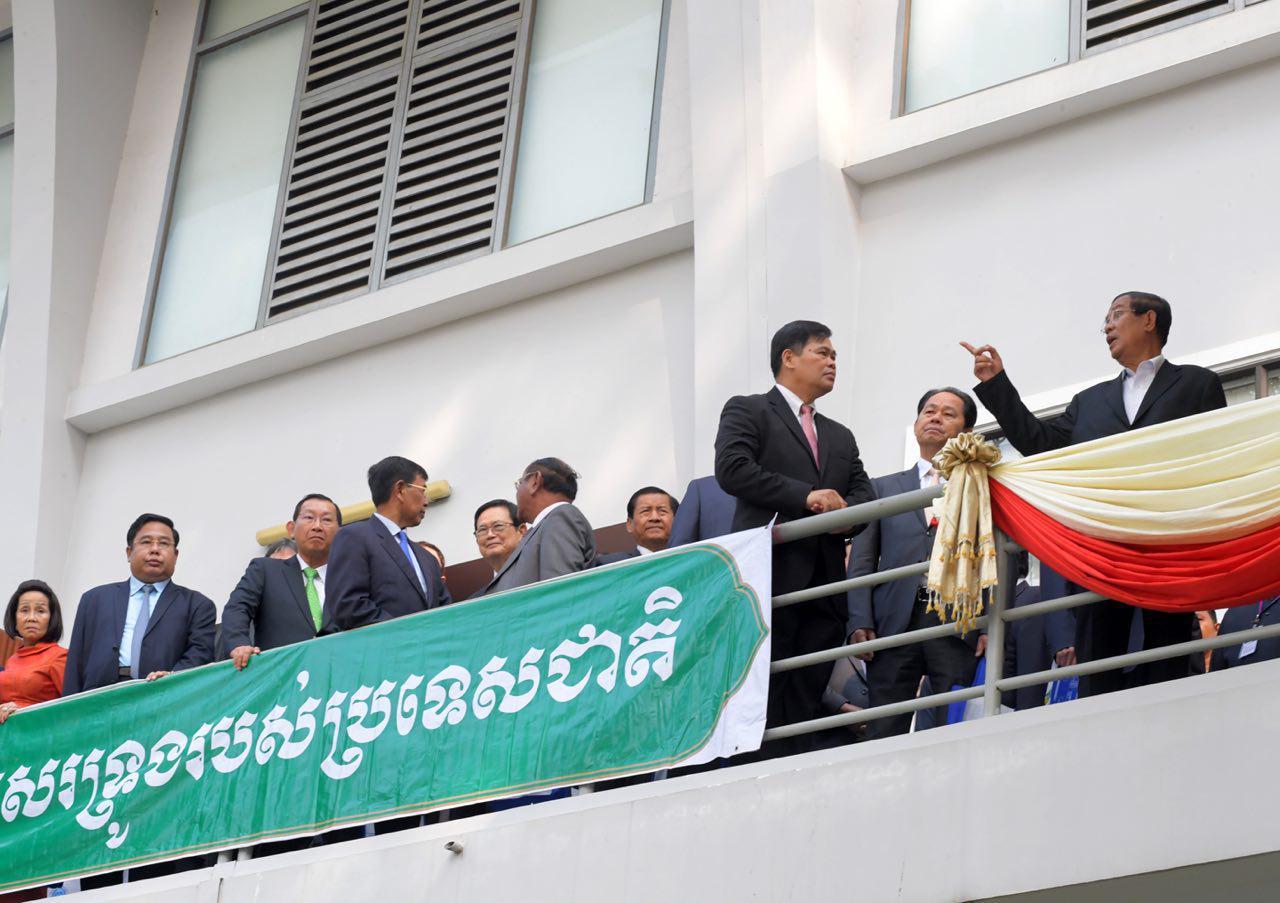 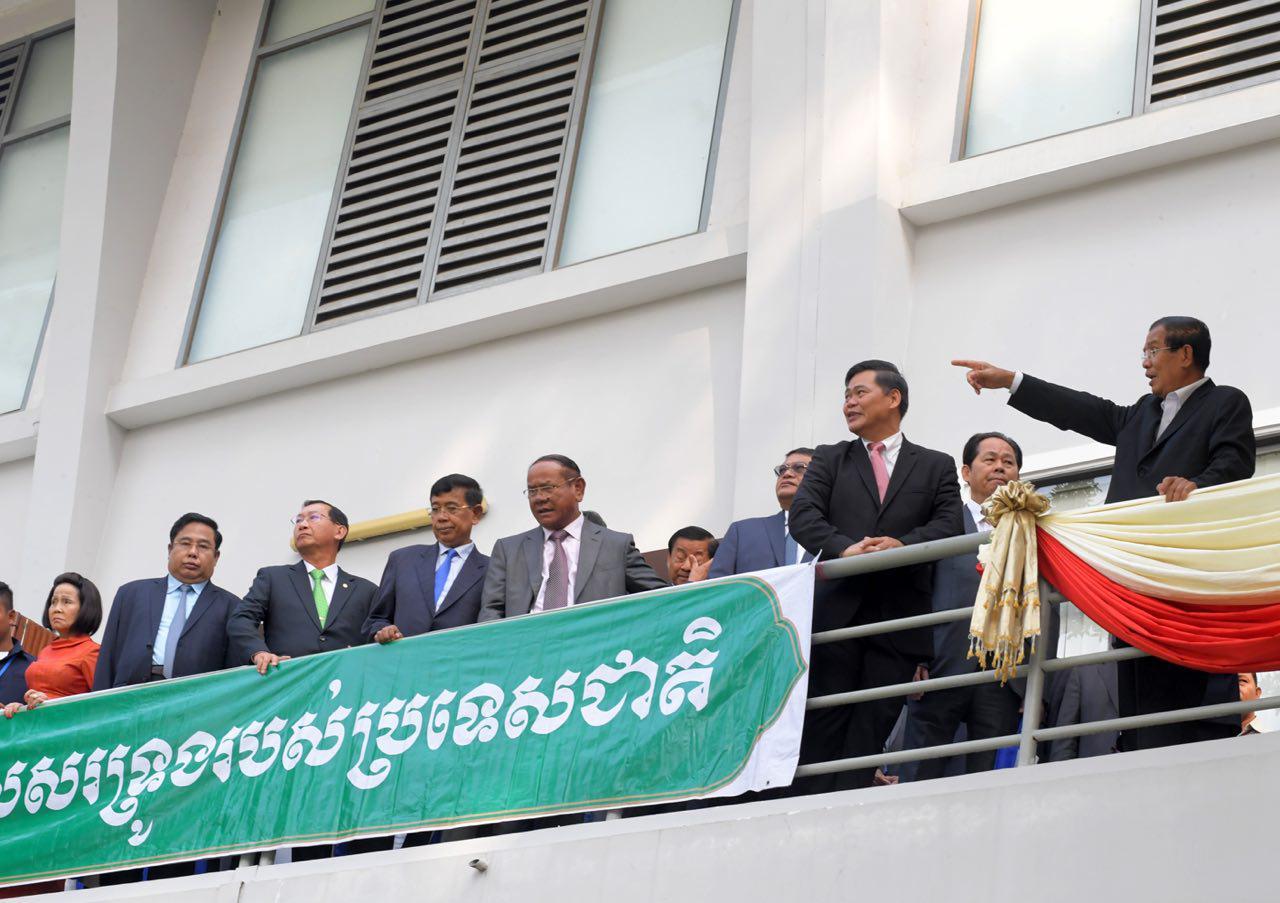 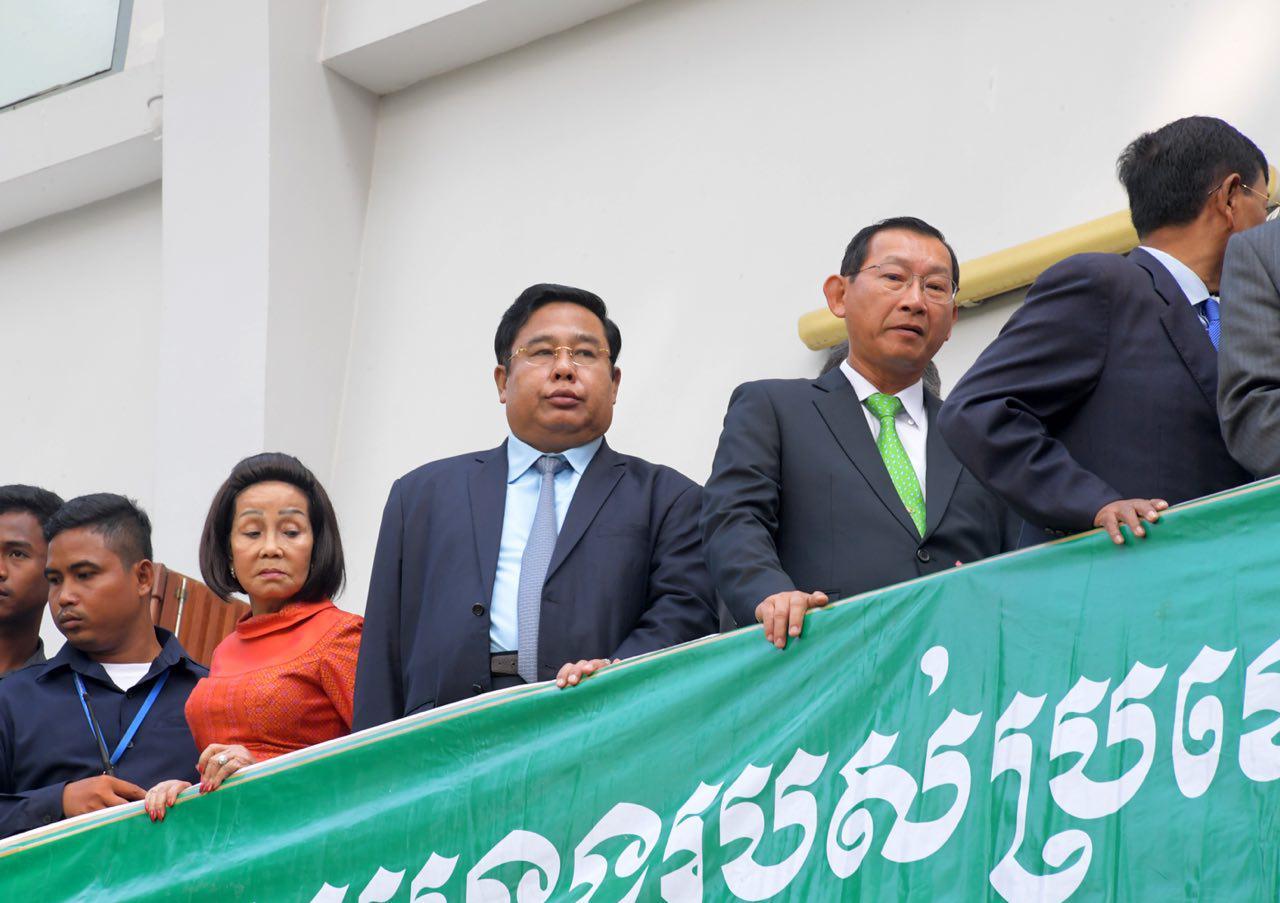