Chinese Company Plans to Invest in Waste-Incinerating Electricity in Cambodia

Phnom Penh (FN), Feb. 1 - During a visit to China, Minister of Commerce Pan Sorasak said China plans to invest in the project of producing electricity from burning waste in Cambodia, while China also allows Cambodia to open a trading center in Beijing and pledged to provide a venue for the establishment of the center.

Zhongde Waste Technology (ZDWT) is a company that generates electricity from waste incineration in China.

Chen Zefeng, chairman of Zhongde Waste Technology, said that it has been 20 years that the company has produced electricity from waste burning. Currently, the company does not only operate within provinces in China, but partnered with those in countries such as Japan, India, U.S.A., Germany and many more.

He also informed the Minister of Commerce that he intended to invest this scheme in Cambodia and agreed to facilitate the establishment of the center in Beijing.

Pan Sorasak expressed his admiration for this cutting-edge technology, not only as a way of cleaning waste and environment, but also supplying electricity.

He also pledged to facilitate the company's chairman to discuss and study the project and work out details with the Cambodian Ministry of Environment.

He said that the opening of the center contributes greatly to disseminating policy, investment, information, tourism and culture, as well as information on other sectors to attract Chinese investors to Cambodia.

Pan Sorasak said that Cambodia has now opened a trading center in Xi'an and Guangzhou and will continue to launch in the provinces and cities in China.

Before the establishment of a commercial center in Beijing, the General Directorate of Trade Promotion would conduct the study before making a decision.
=FRESH NEWS 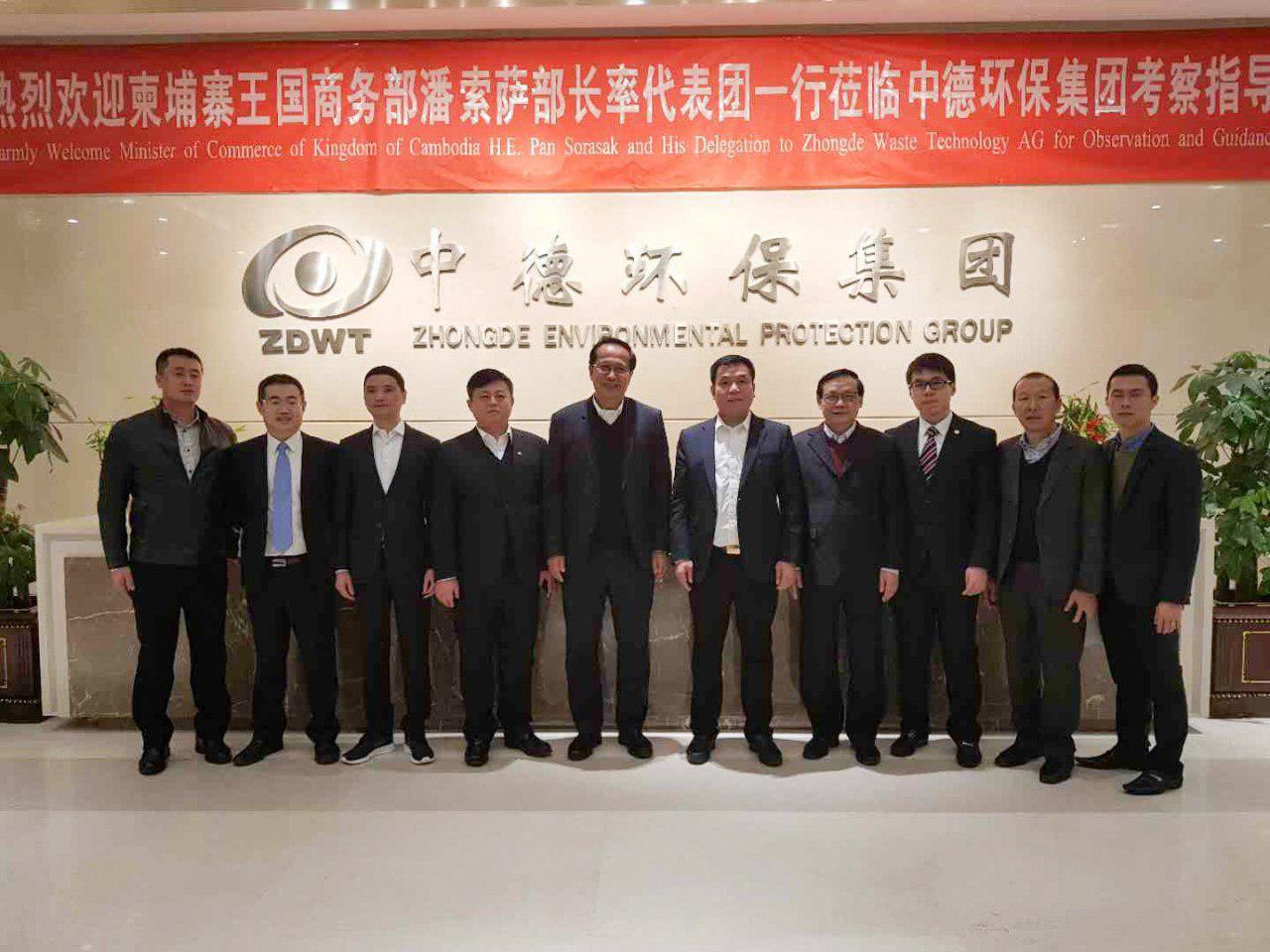 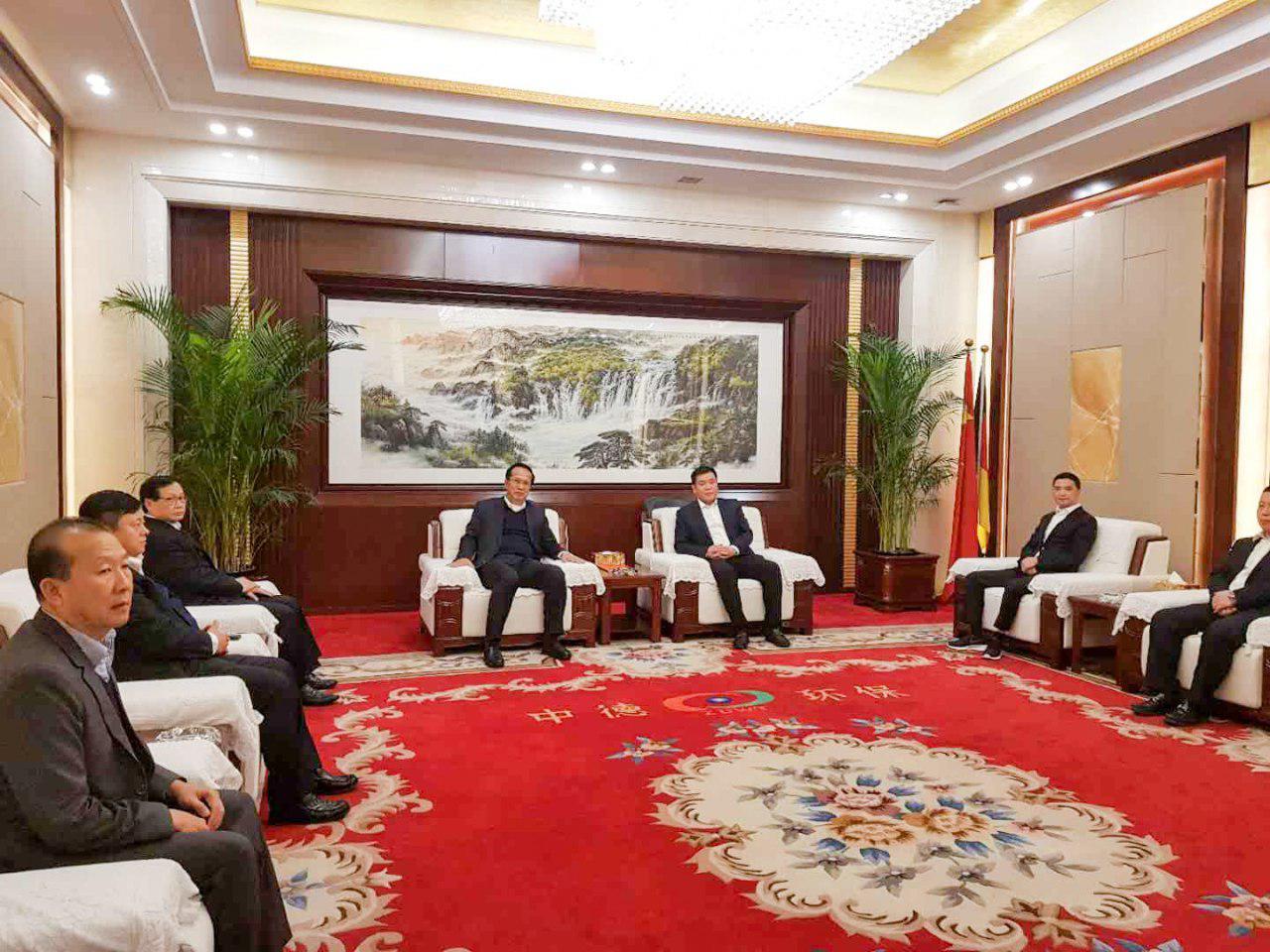 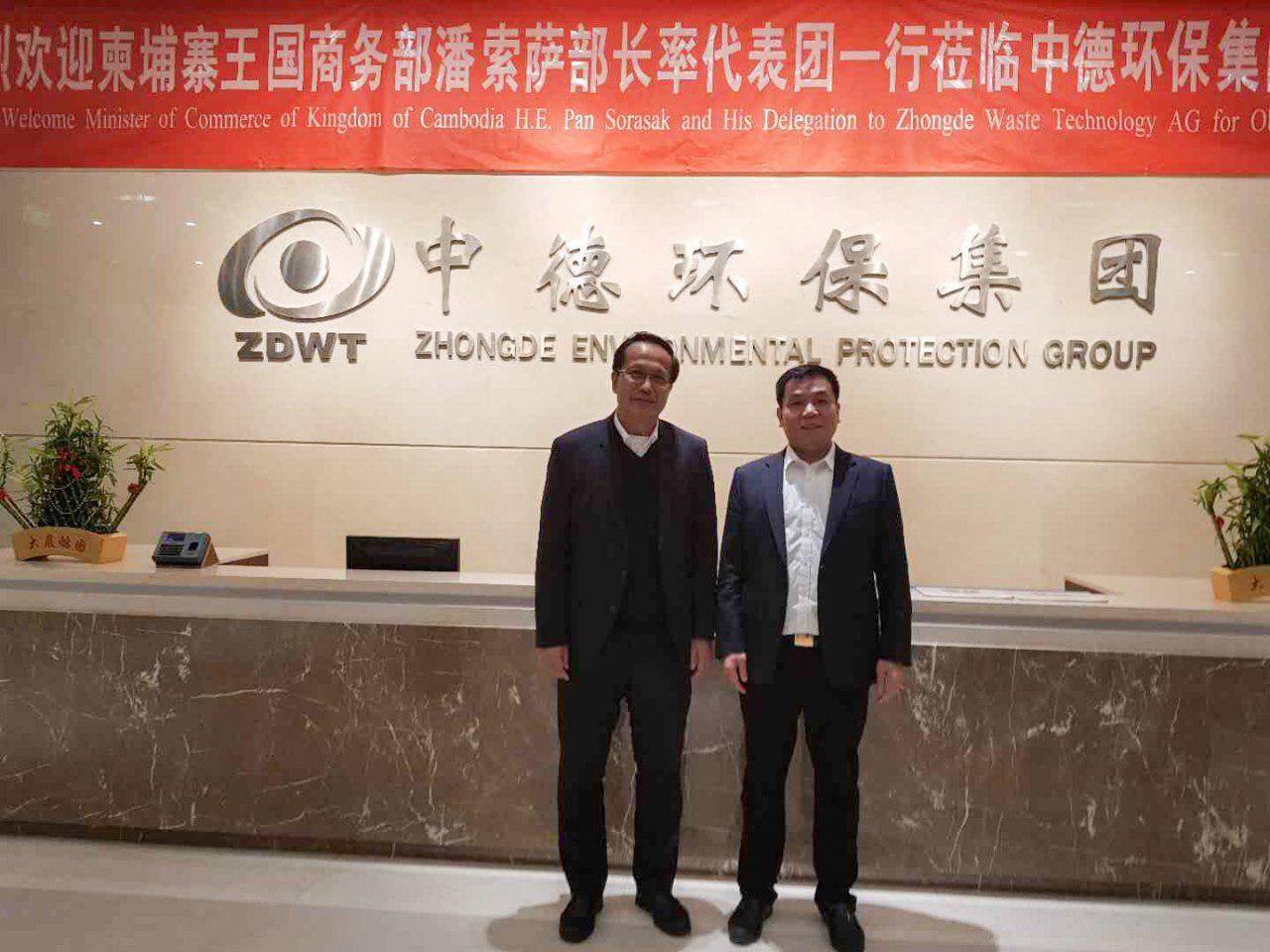