Amendment on Penal Code over Lèse-Majesté Approved by the Government

Phnom Penh (FN), Feb. 2 – The Council of Ministers (CoMs) on Friday has approved on the Amendment on the Penal Code over lèse-majesté, according to the Spokesman of the Royal Government of Cambodia Phay Siphan.

Phay Siphan stressed that the Amendment on the Penal Code aims to ensure the promotion and protection of the reputation of the King who is the head of the Kingdom of Cambodia in conformity to the constitution of Cambodia and respond to the request of the Constitutional Council.

The lèse-majesté crime has been organized into the first chapter of the Penal Code which stipulated that “the lèse-majesté over the King will be convicted to one to five years imprisonment and between $500 to $2,500 compensation. A legal person will also be convicted to compensate from $2,500 to $12,500 and additional penalty if the court found the guilty”.

On Friday morning, CoMs held a plenary session to discuss and approve on the draft law and the amendment on the Penal Code and some other agendas under chairmanship of Prime Minister Hun Sen.
=FRESH NEWS 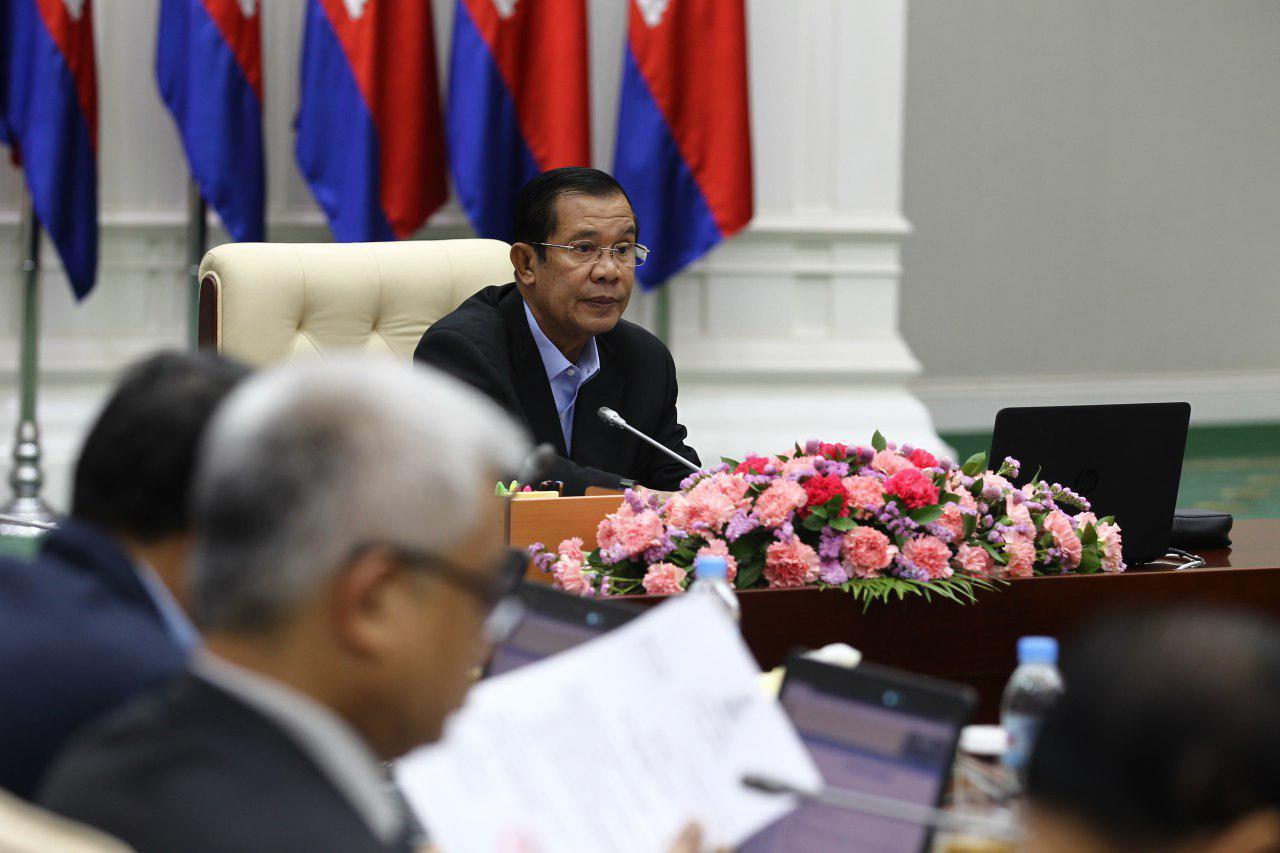 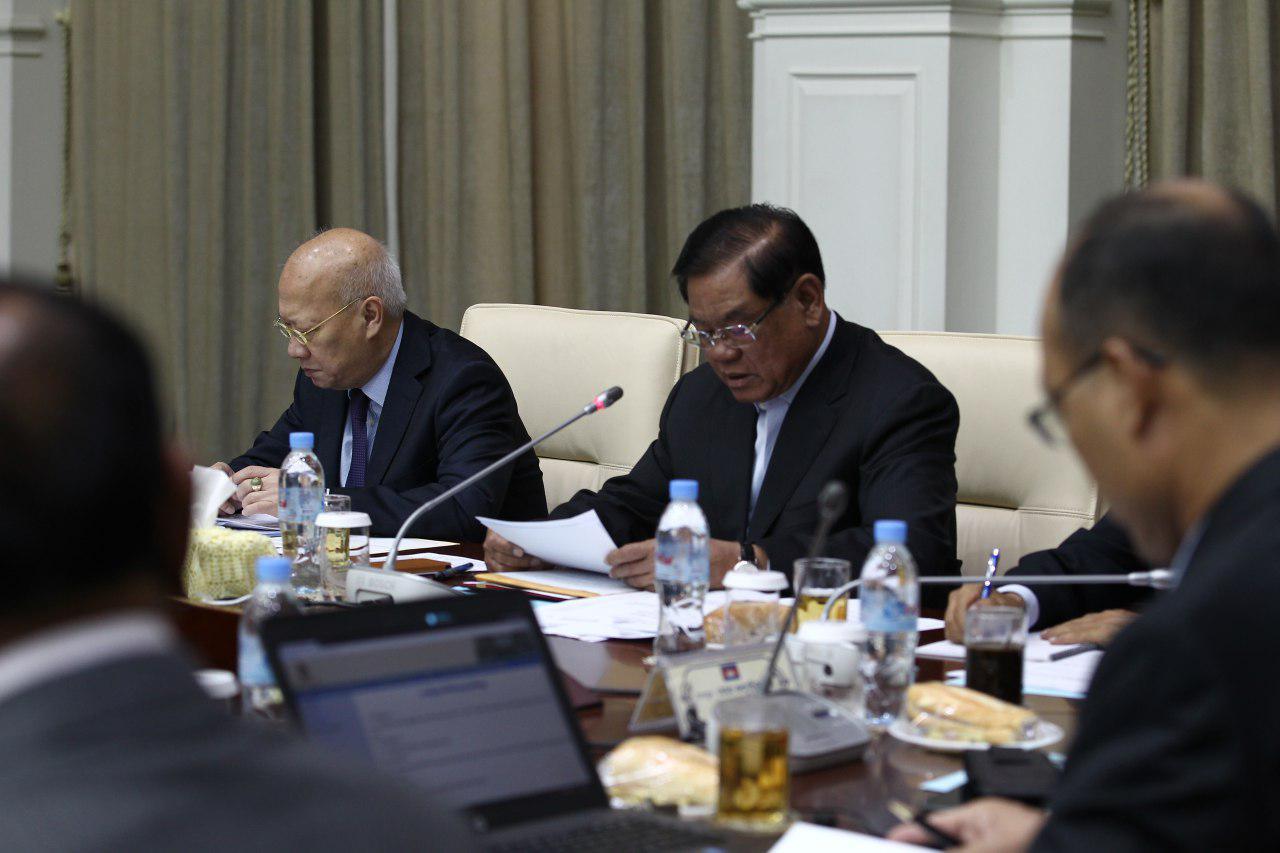 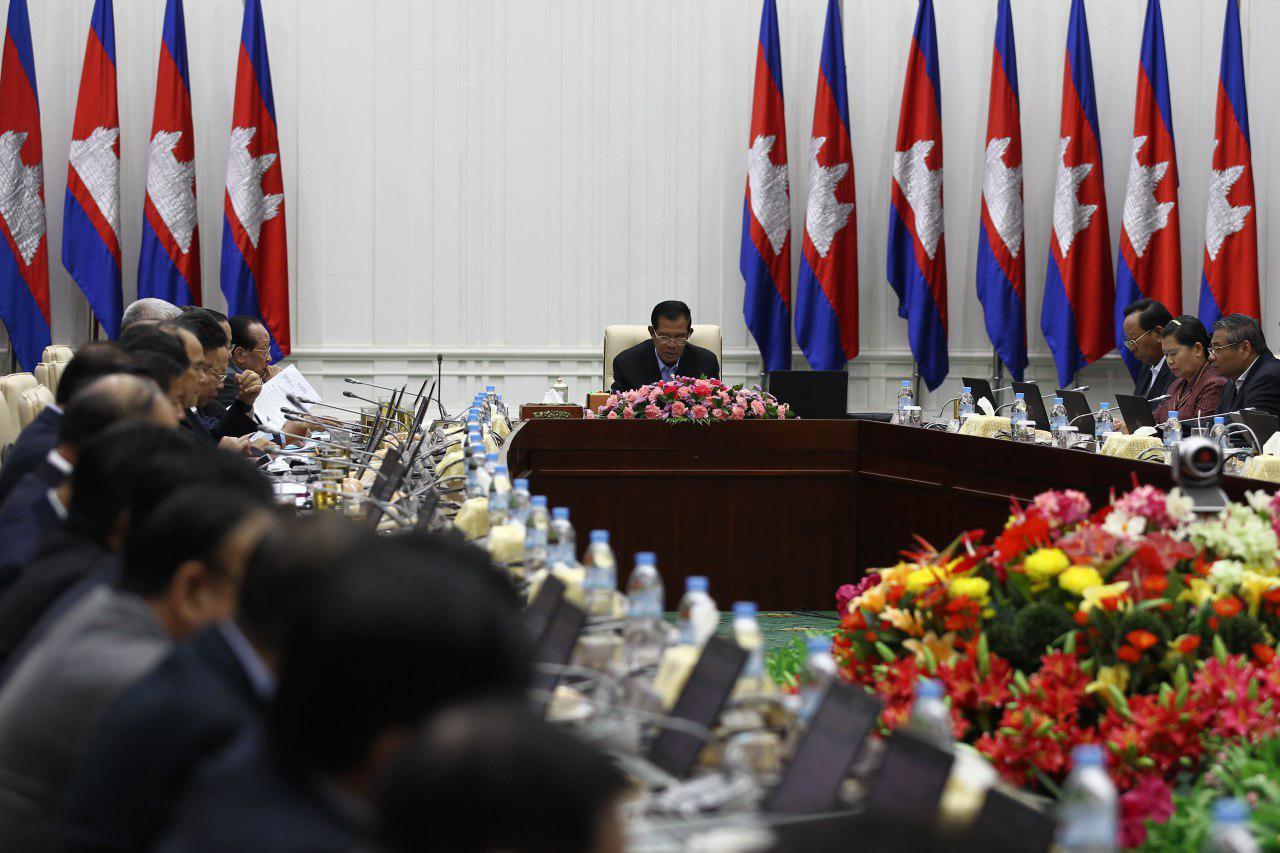 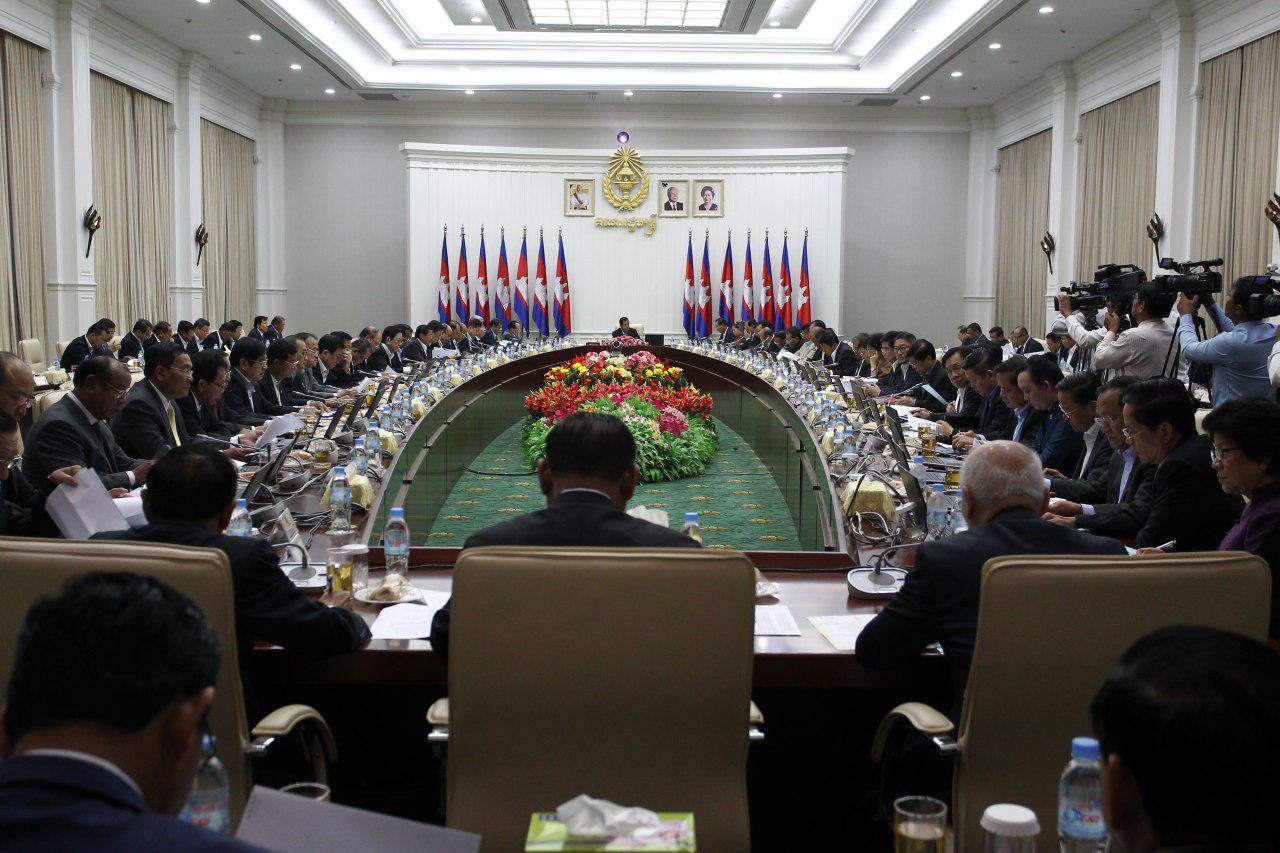 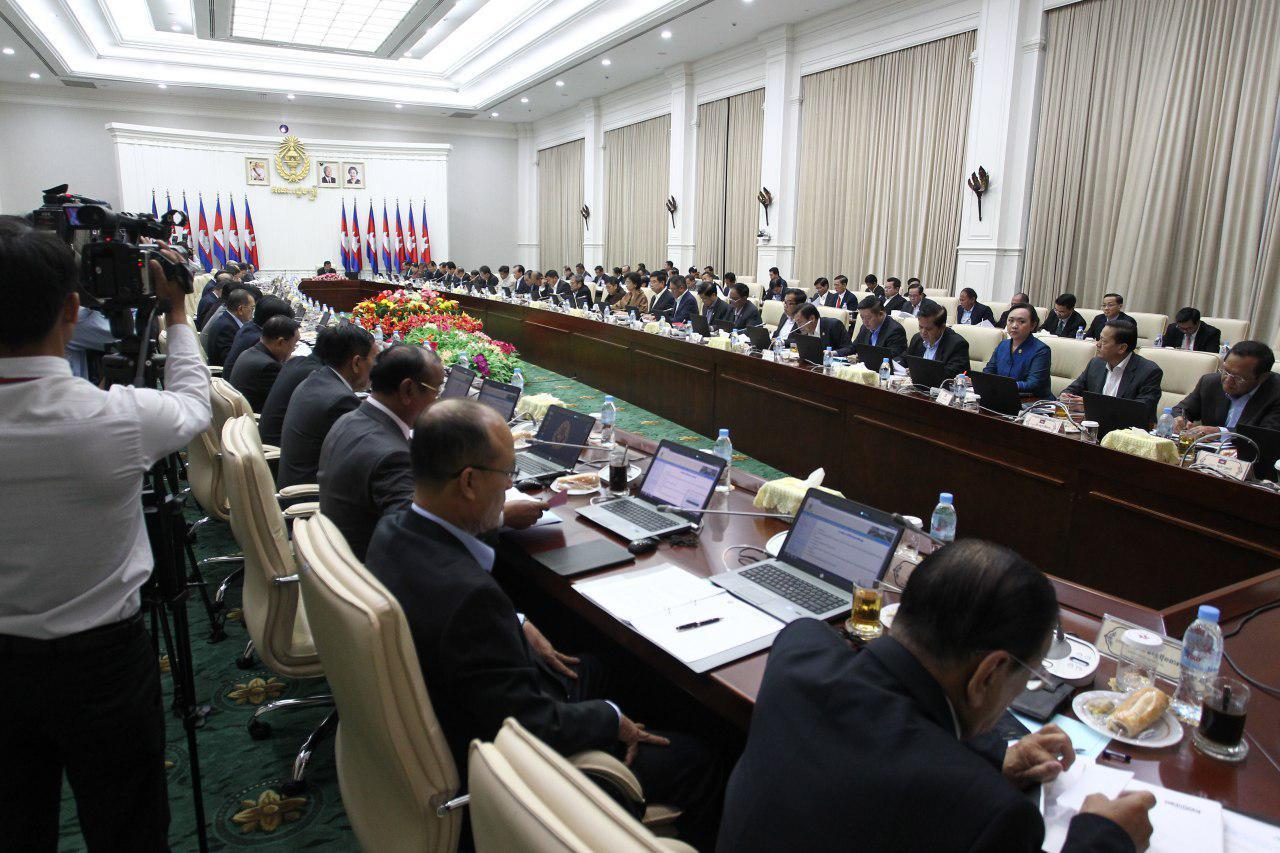