Kampot (FN), Feb. 8 – Prime Minister Hun Sen said that he is the one who transformed Cambodia’s economy from planned economy to a free market economy since 1993, not the Paris Peace Agreement.

His remark was made on Thursday morning, during the inauguration ceremony of Chip Mong Insee Cement (CMIC) Corporation, a large cement factory in Kampot, approximately 130km southwest of Phnom Penh.

The premier highlighted that Cambodia has achieved steady economic growth for 20 consecutive years at a rate of 7% per annum.

Cambodia has been recognized as "Tiger of Asia" by ADB. The World Bank also claimed that Cambodia is ranked the sixth among the world's most fastest growing economies.

Meanwhile, the two international financial institutions claimed that Cambodia's economy in 2017 and 2018 continues to grow. 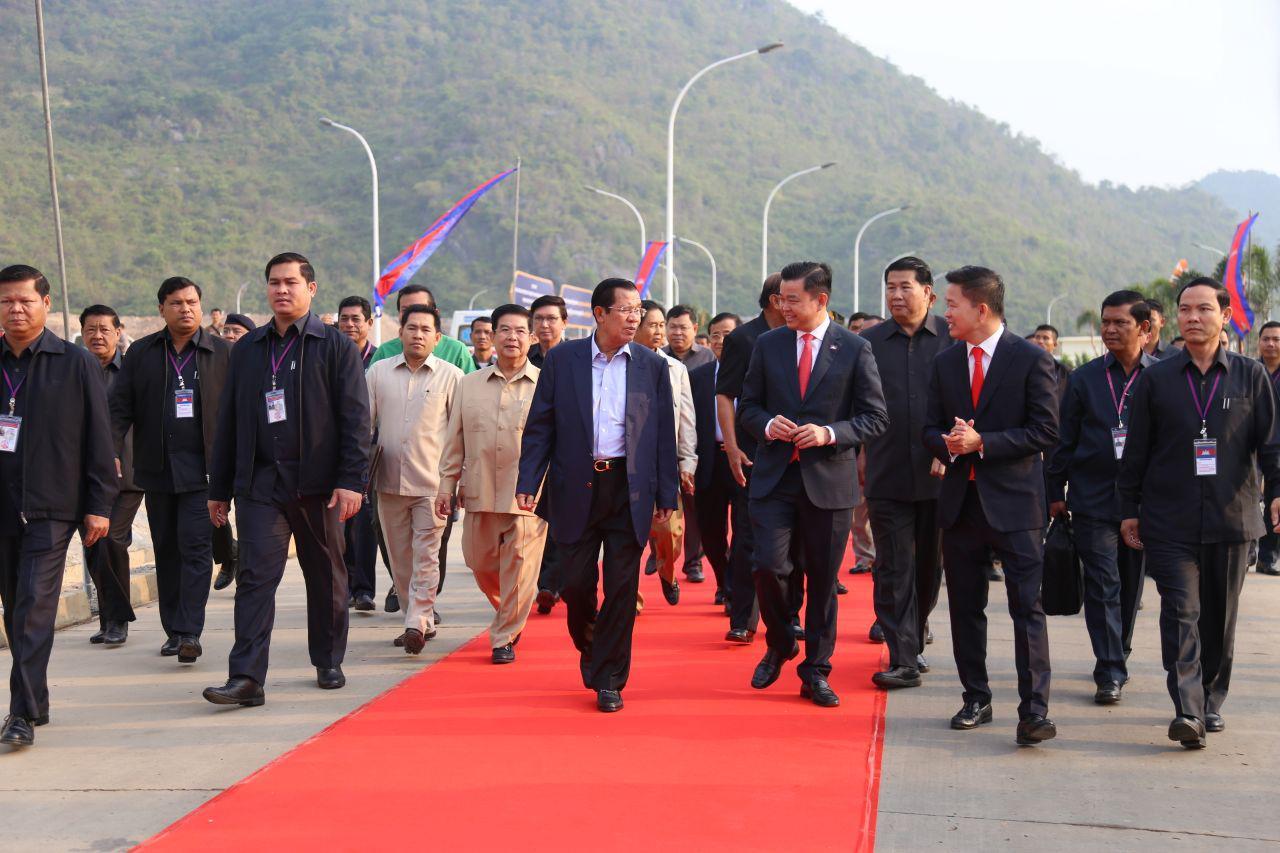 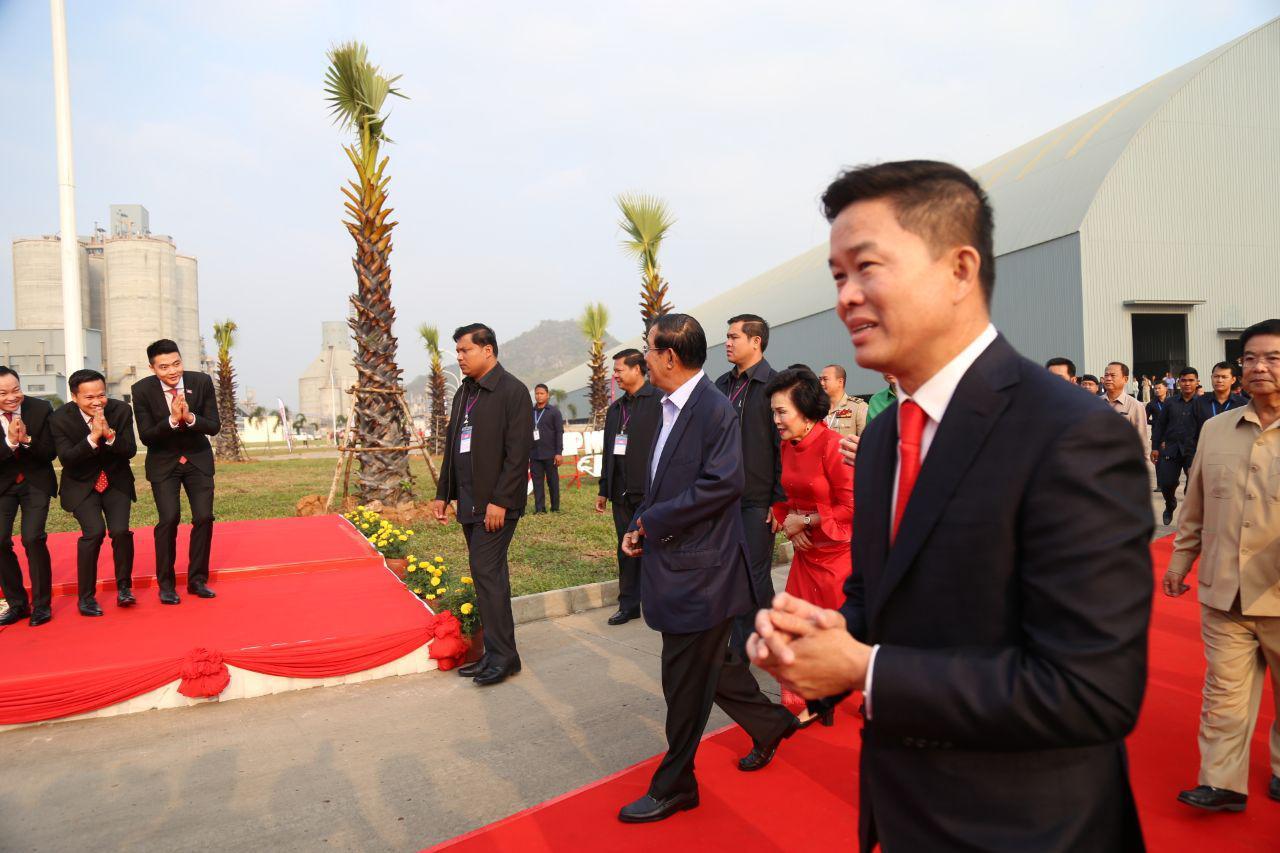 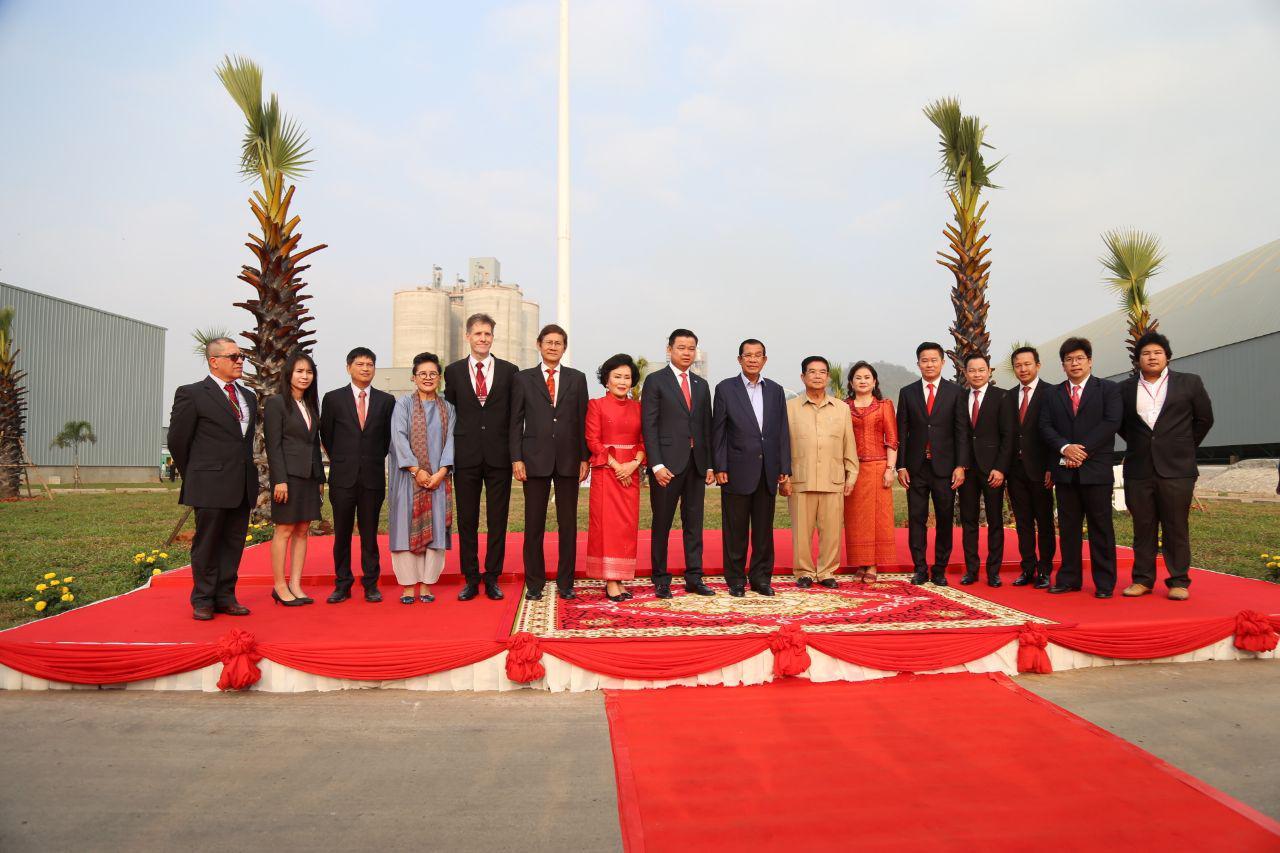 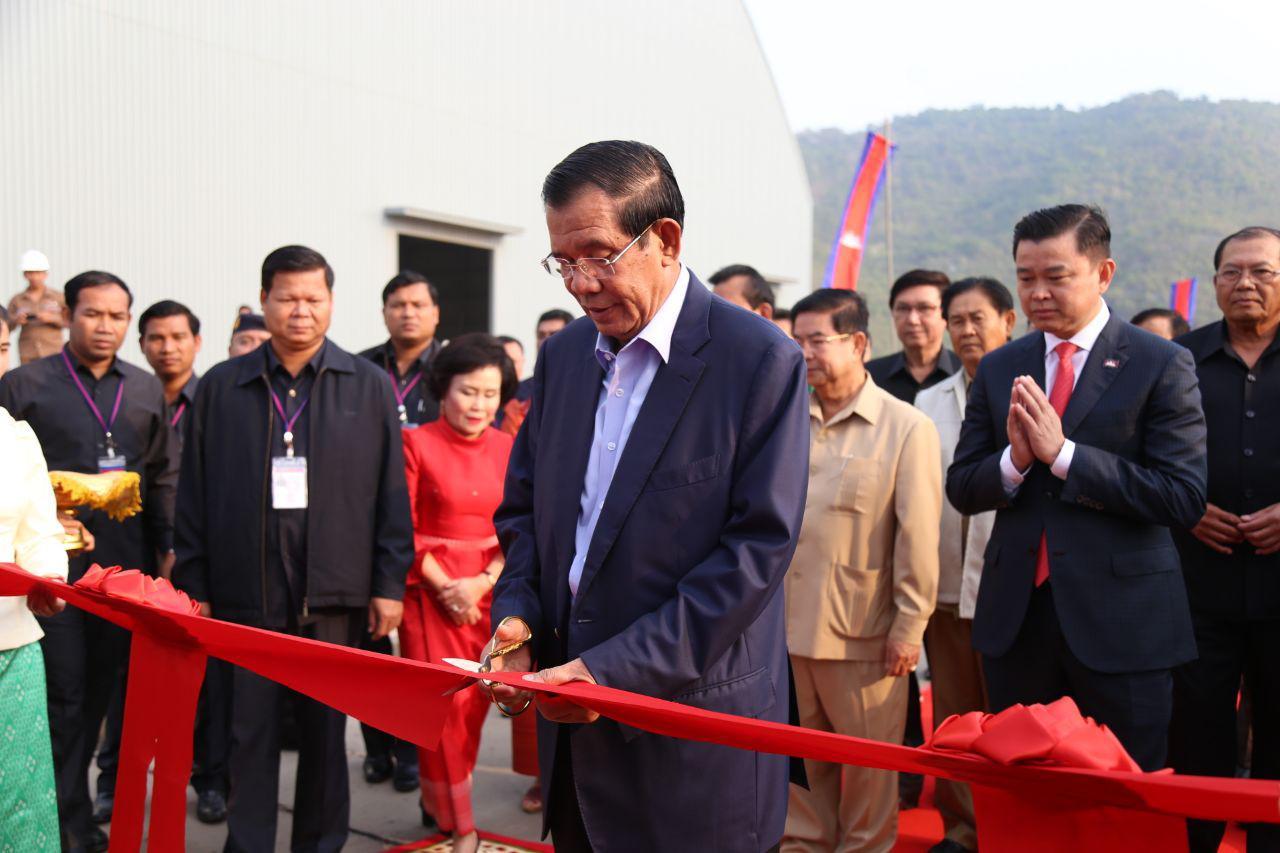 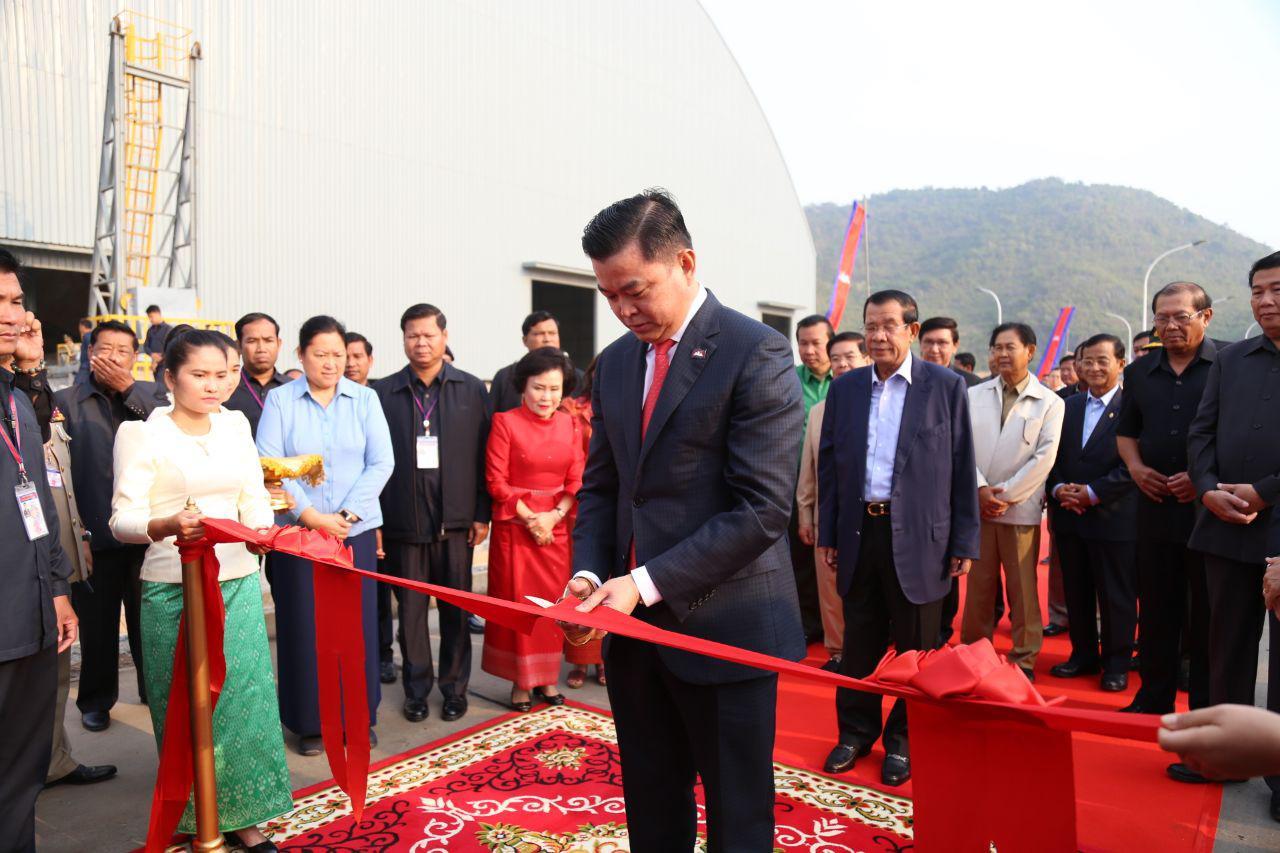 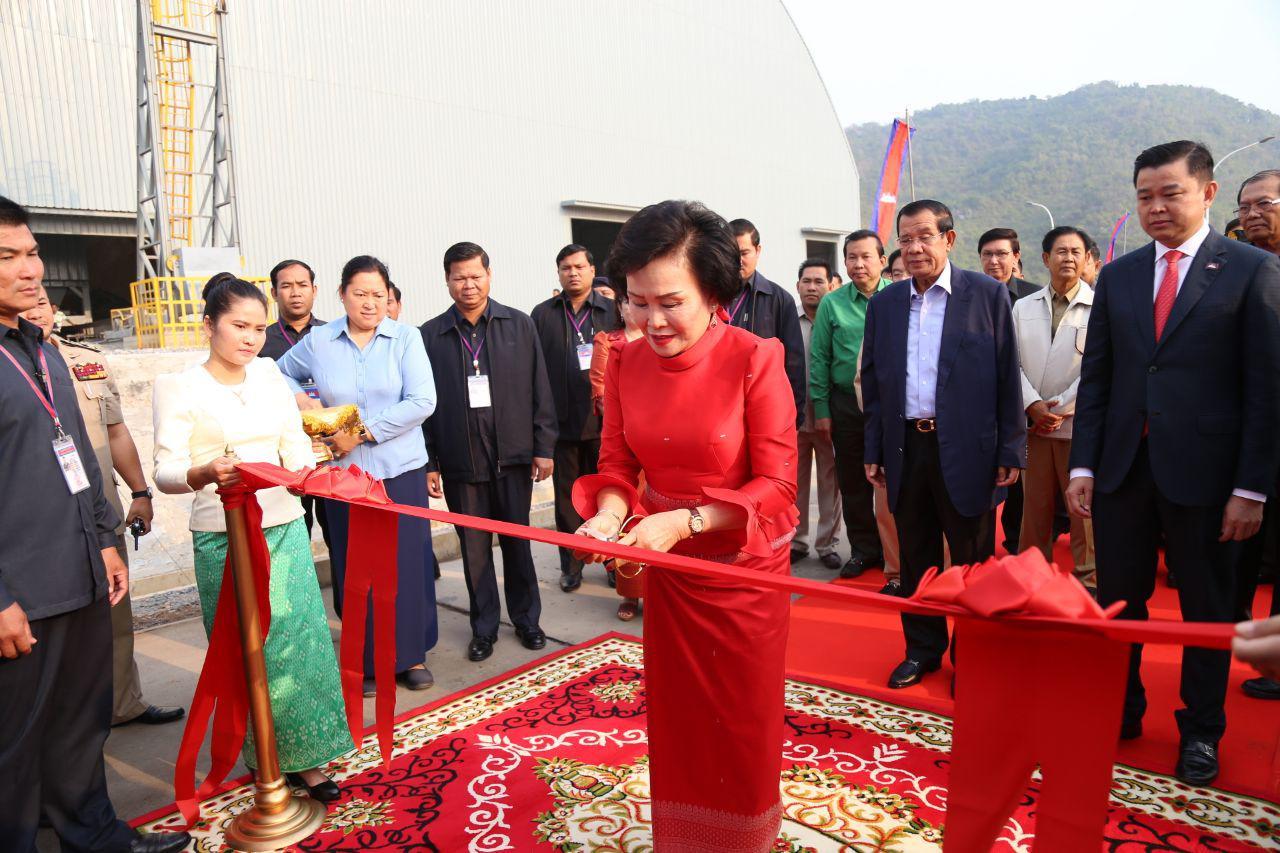 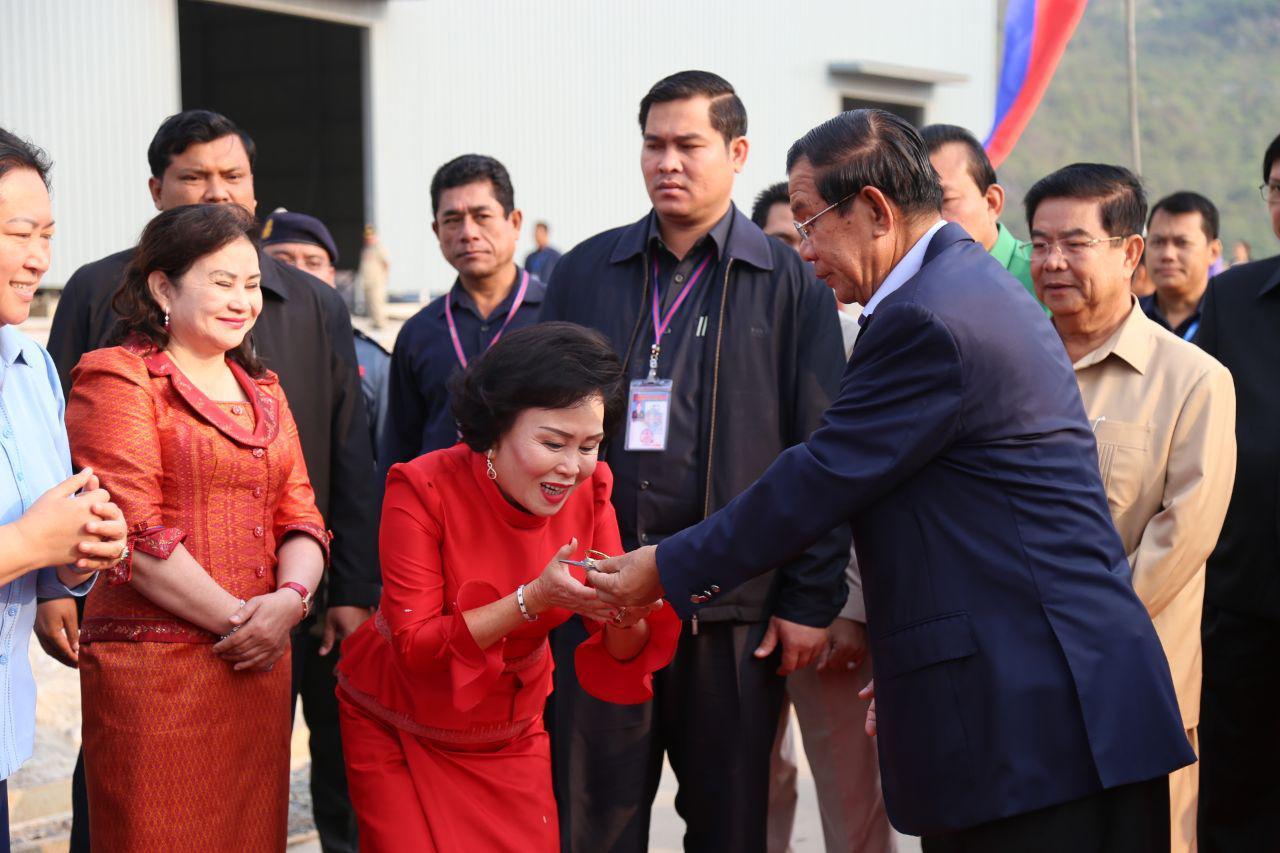 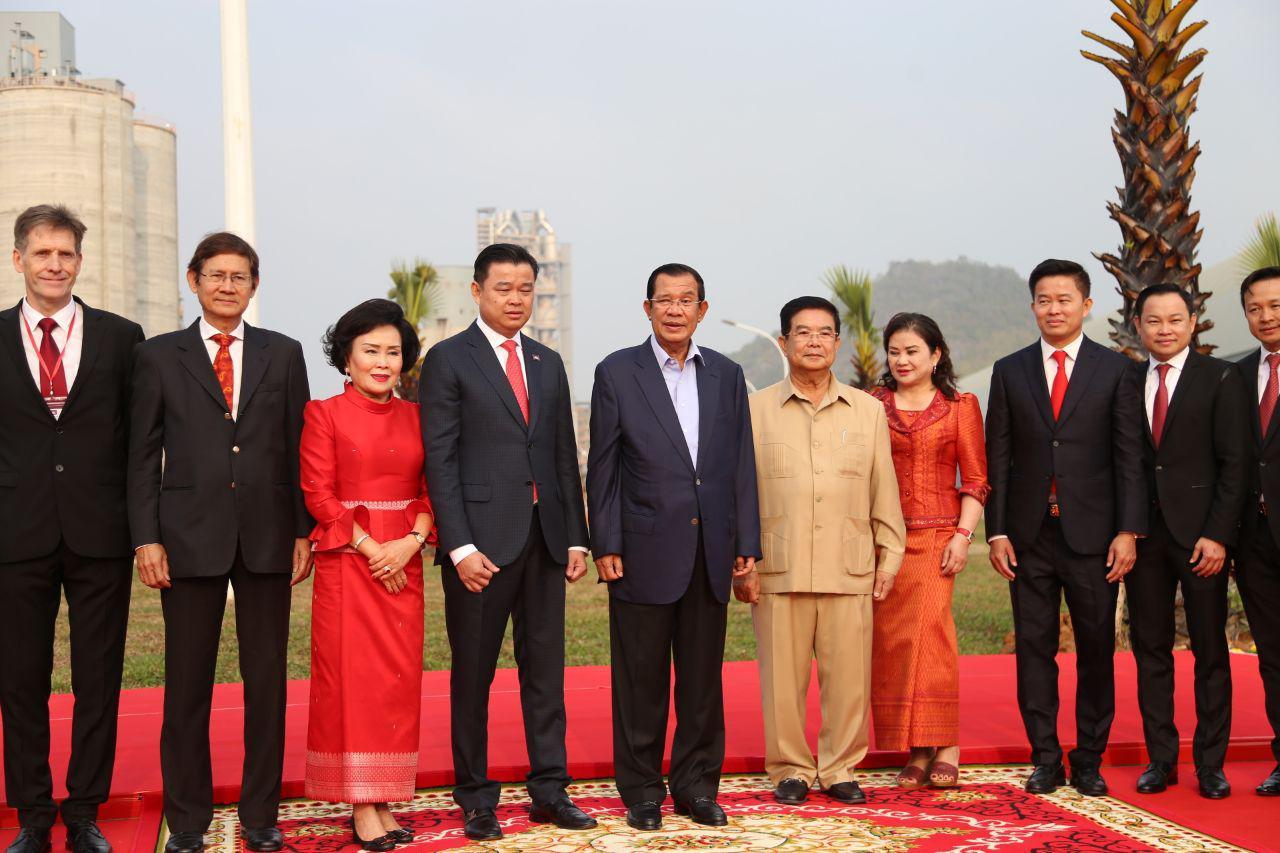 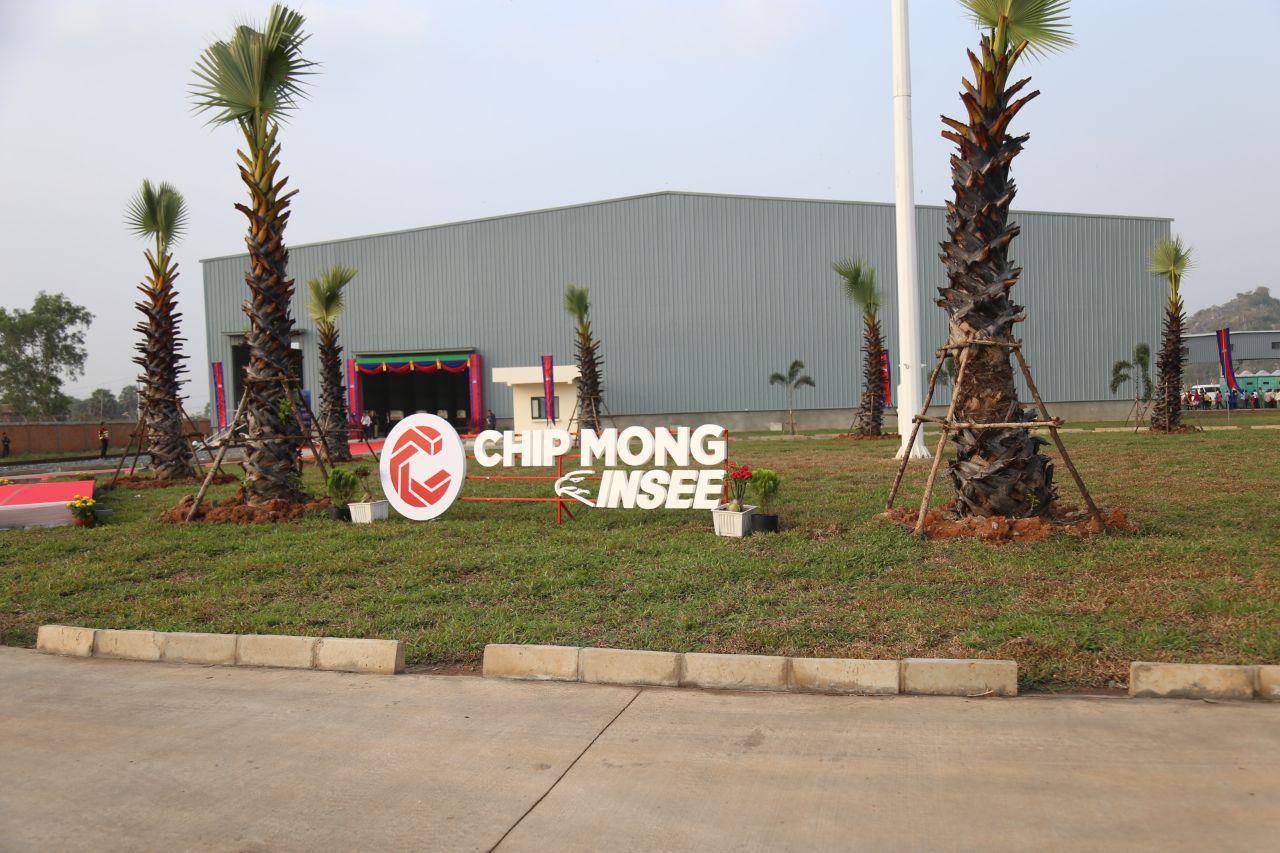 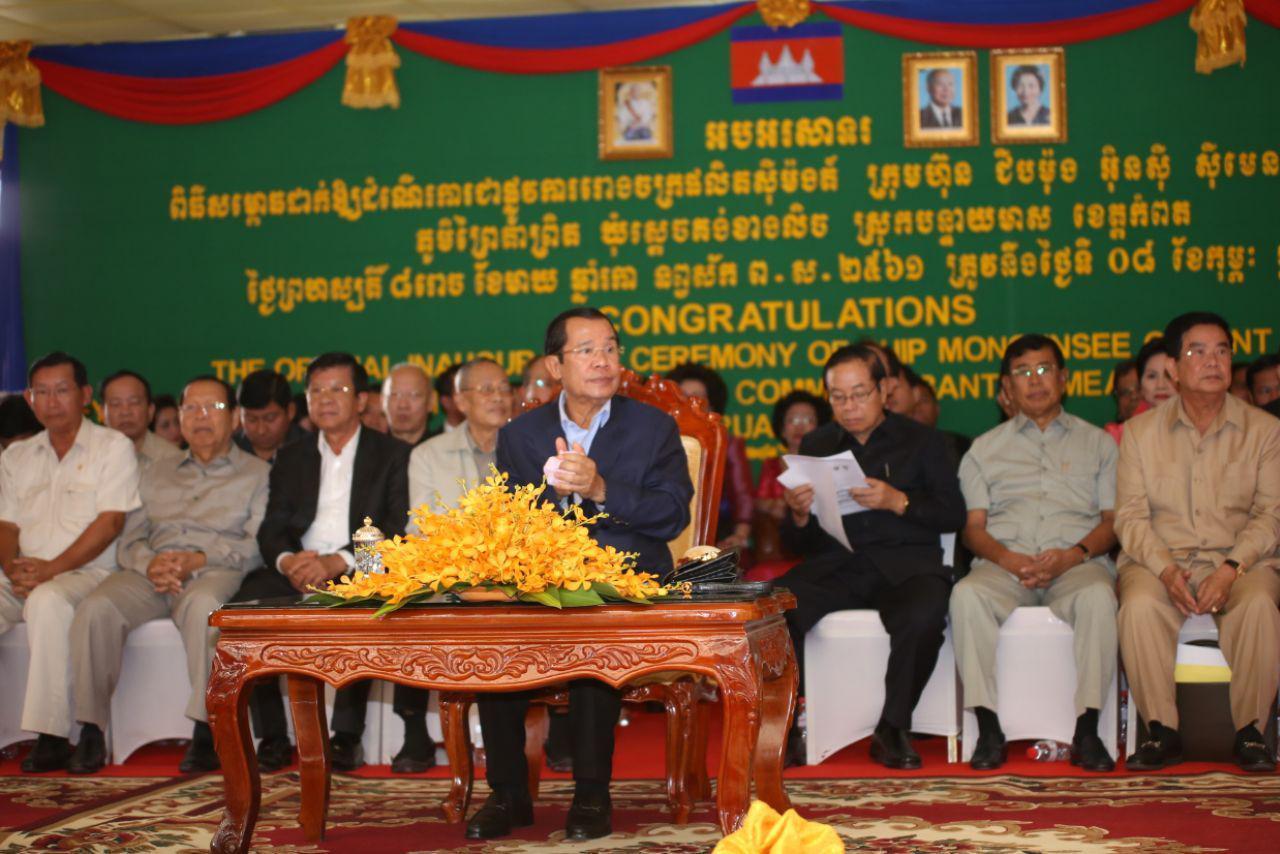 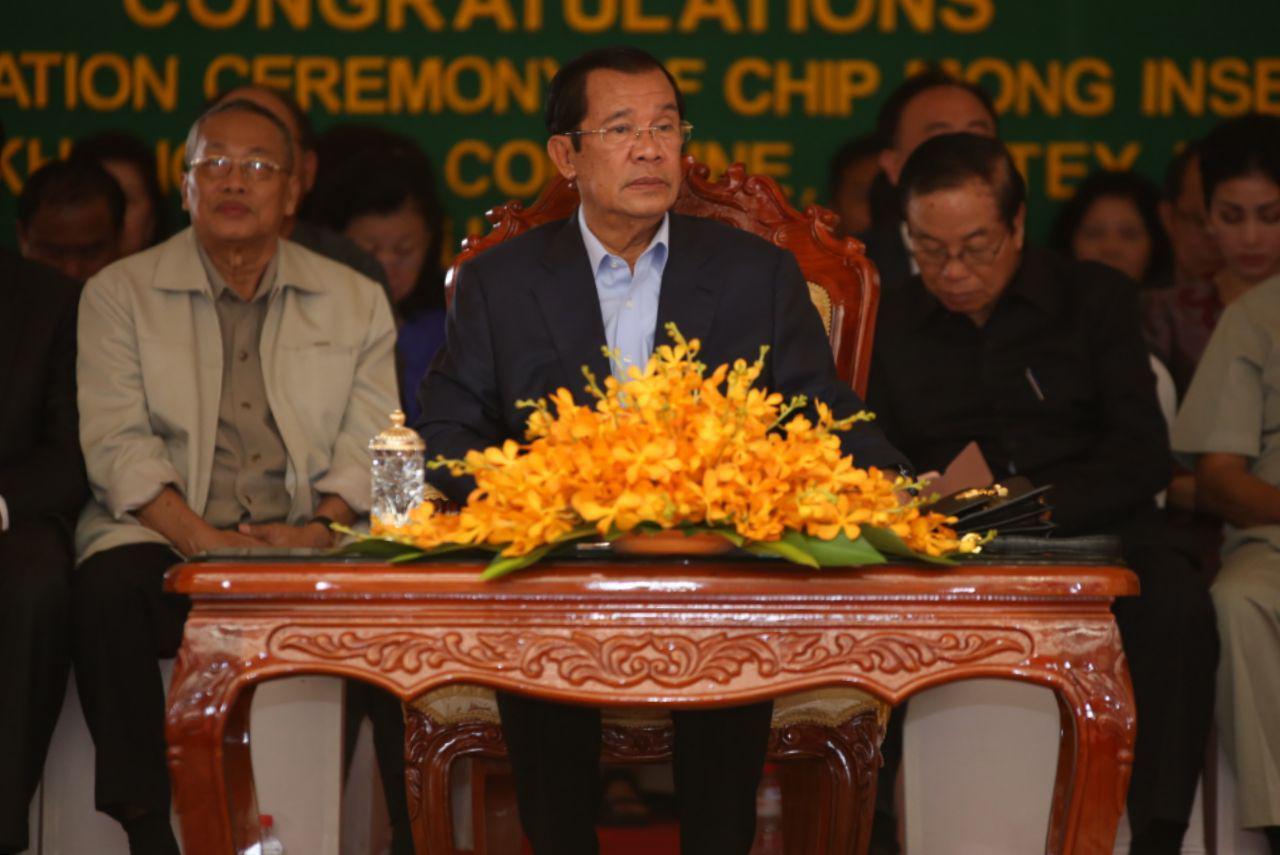 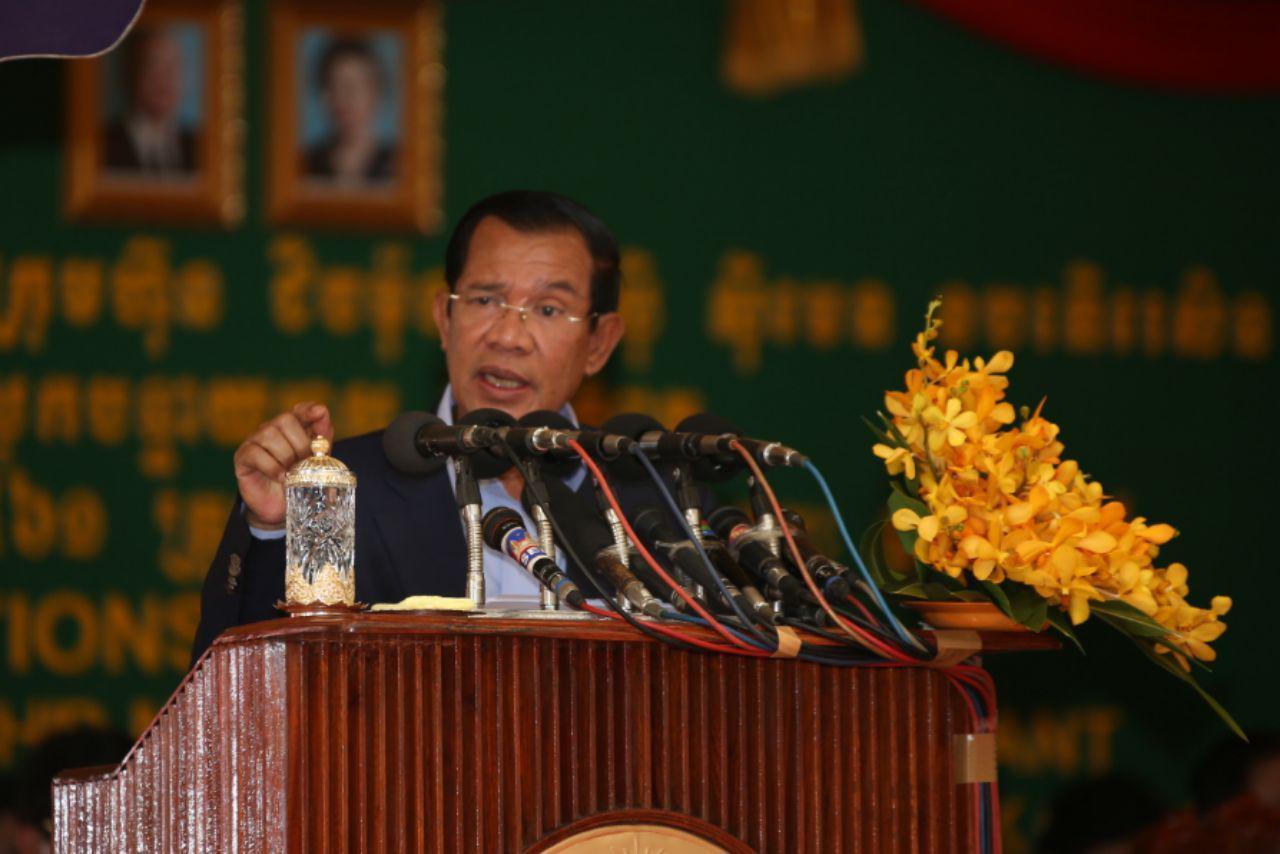 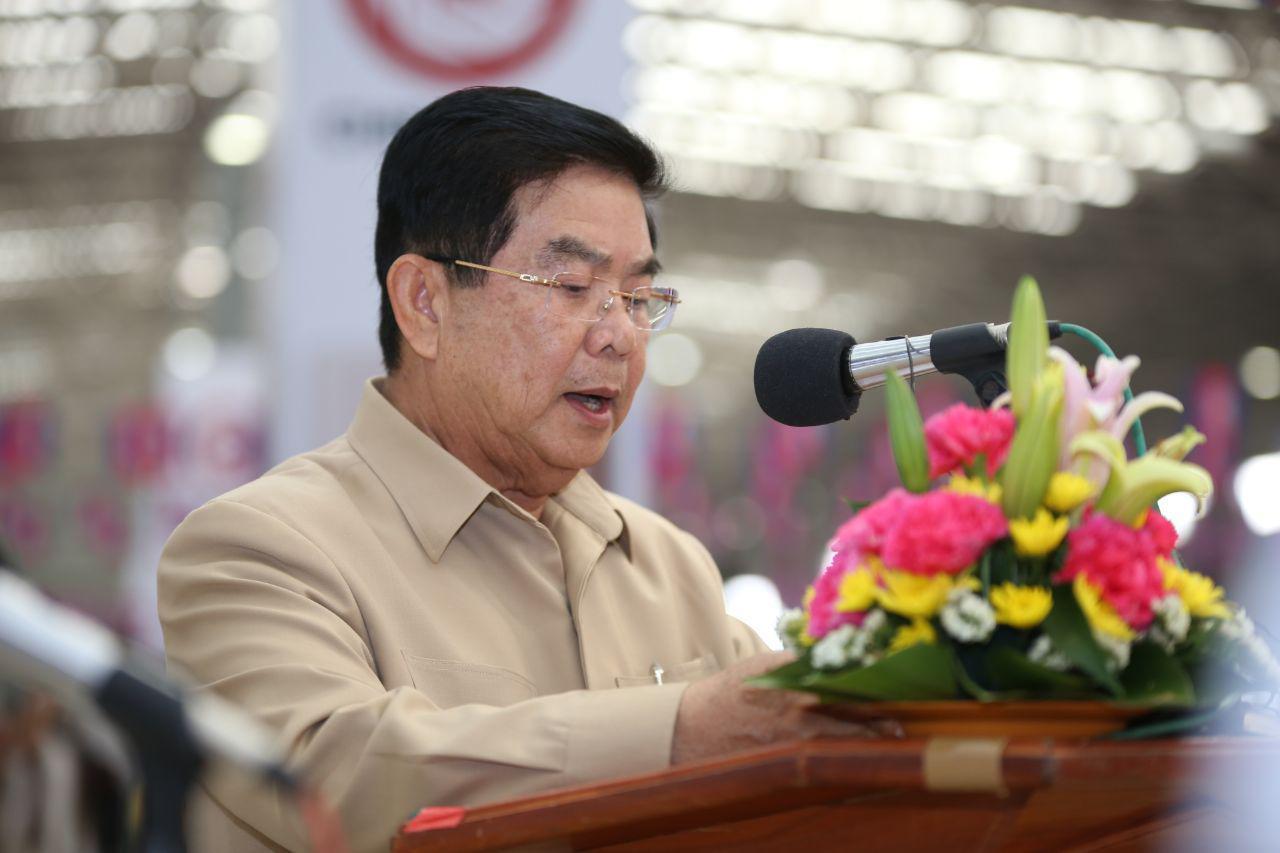 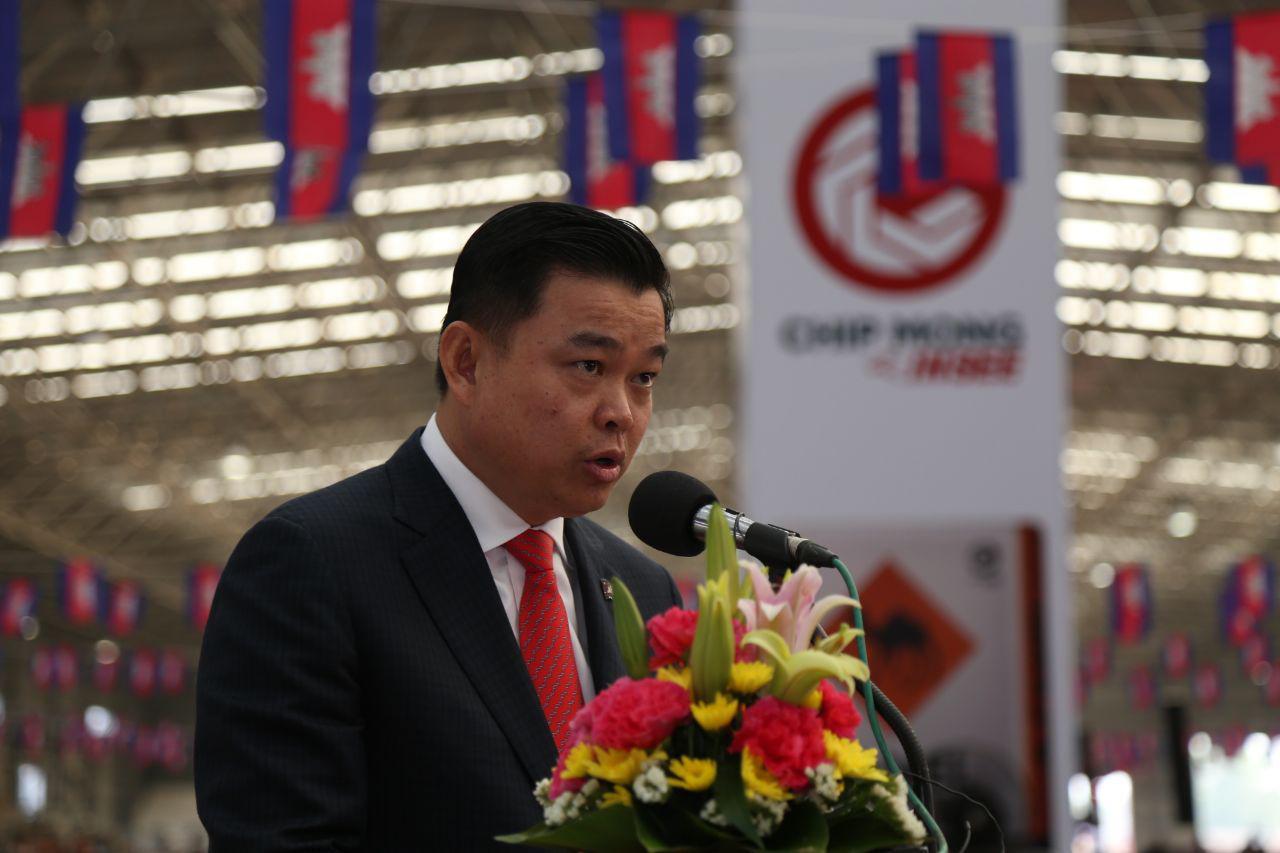 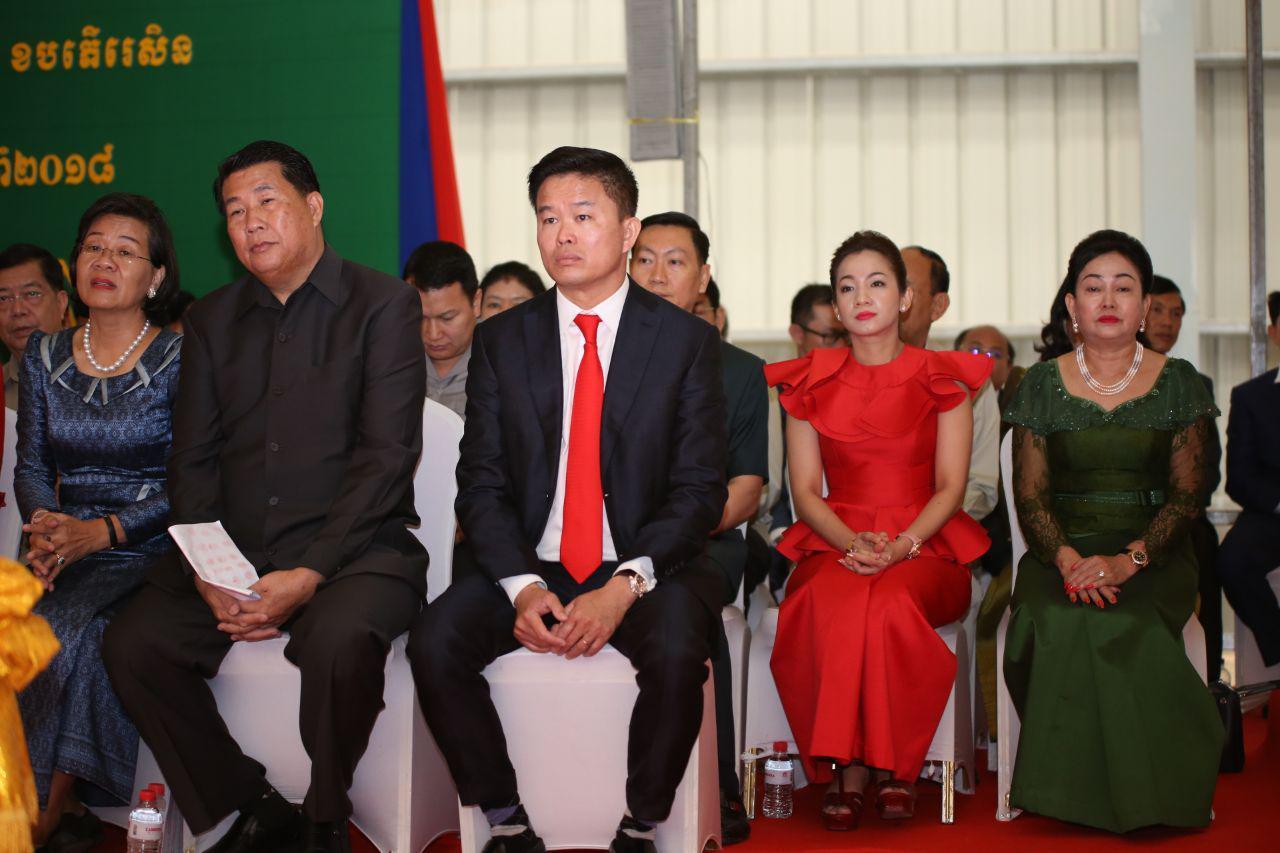 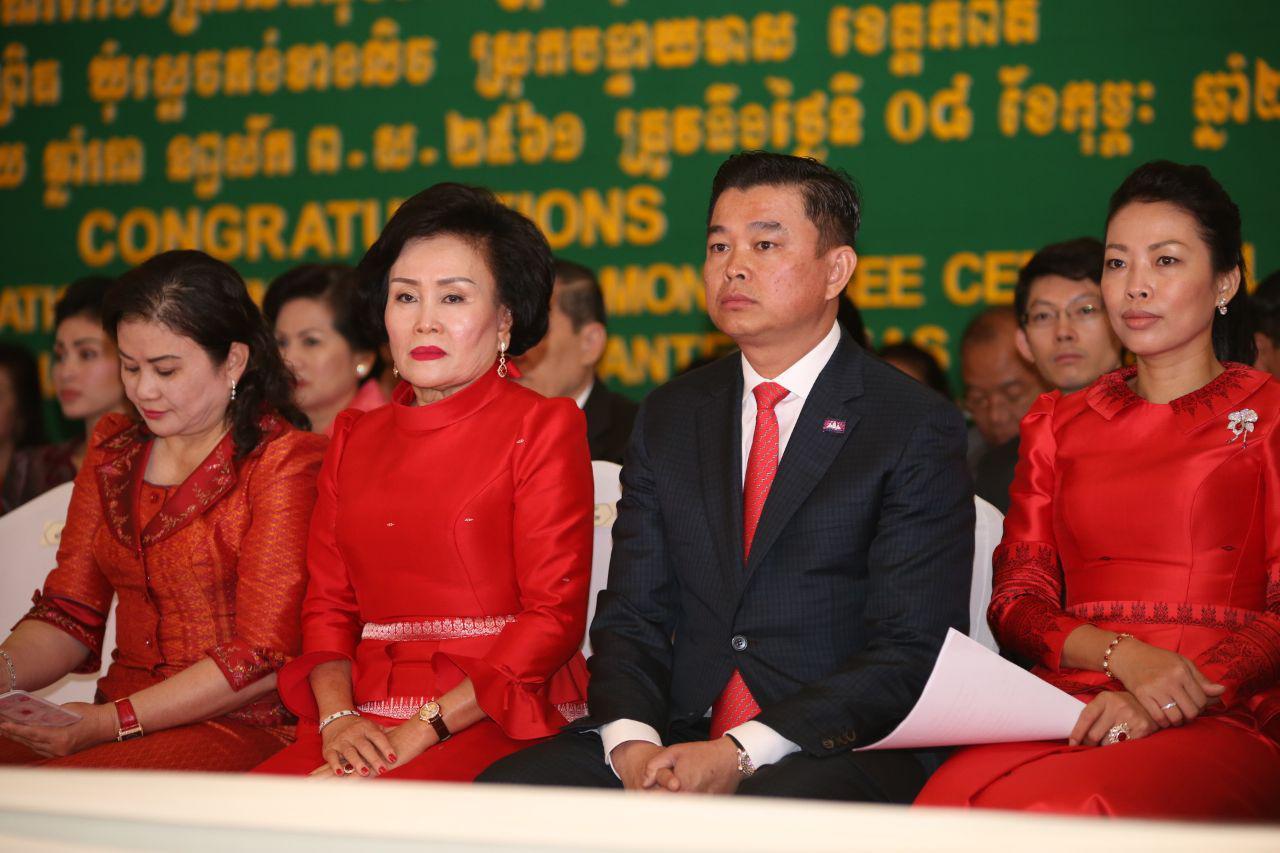 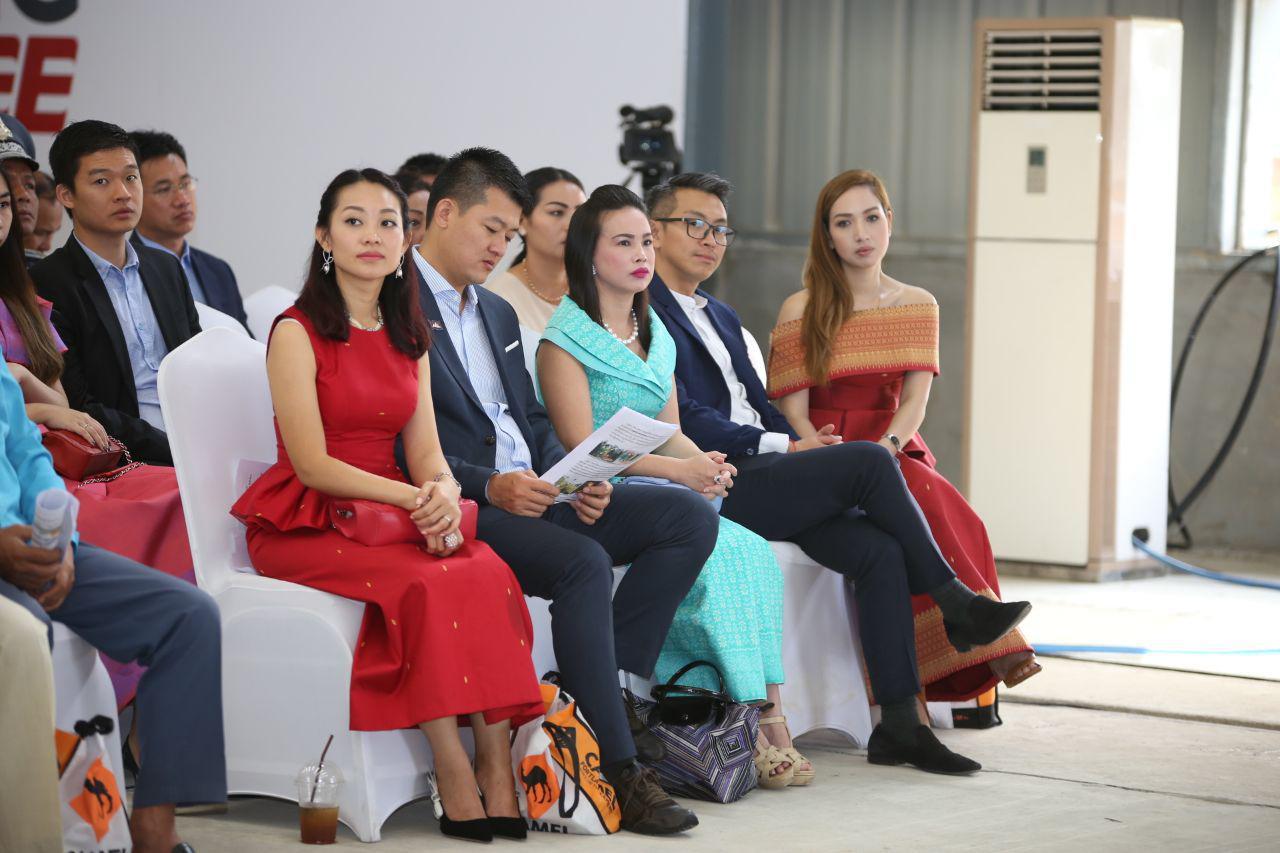 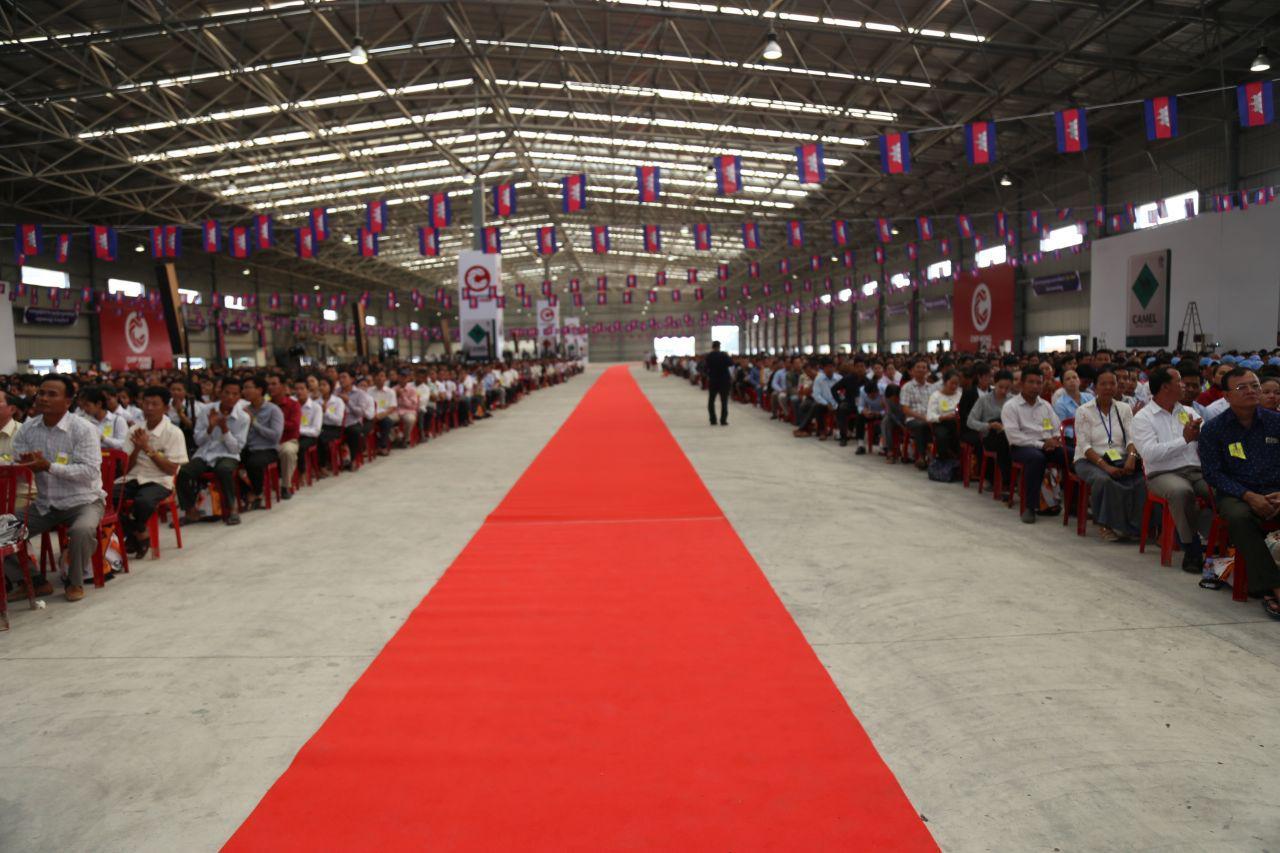 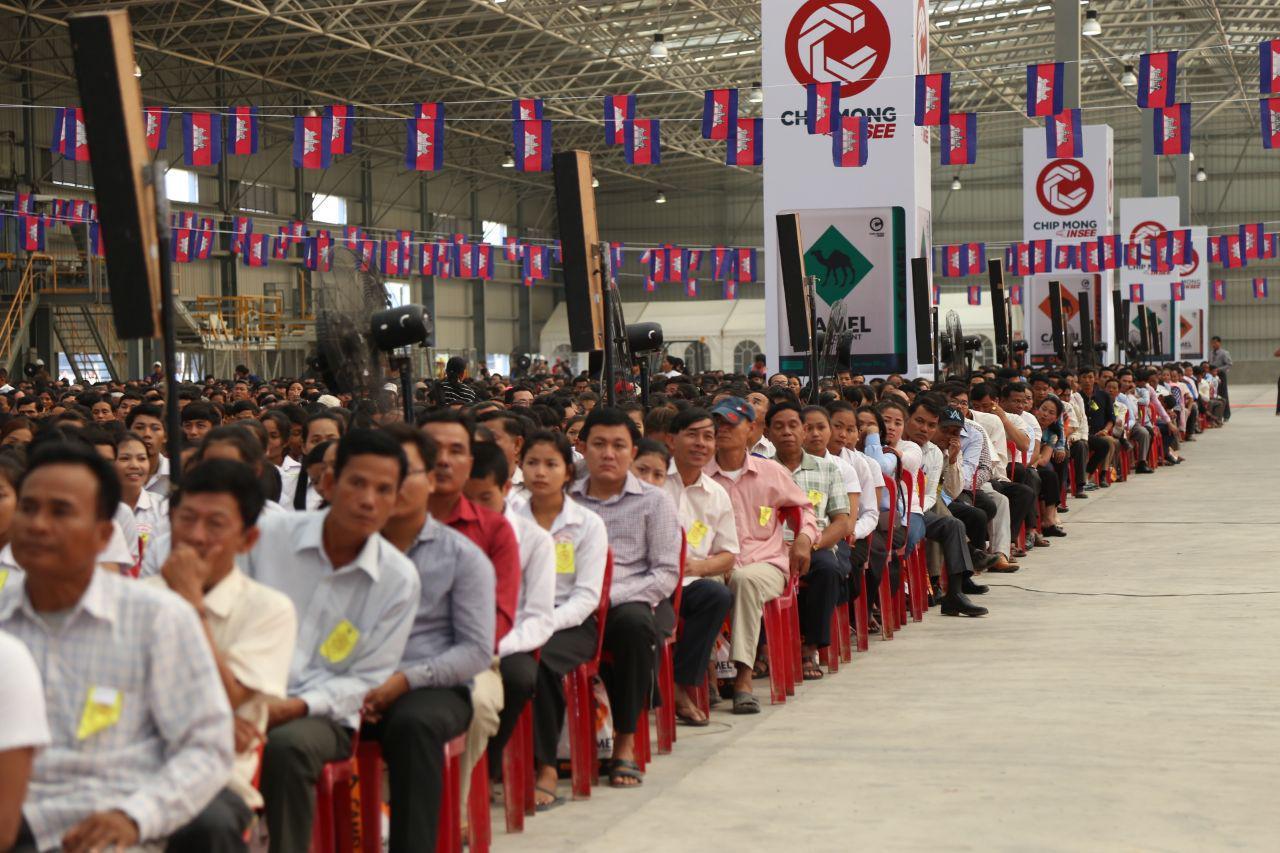 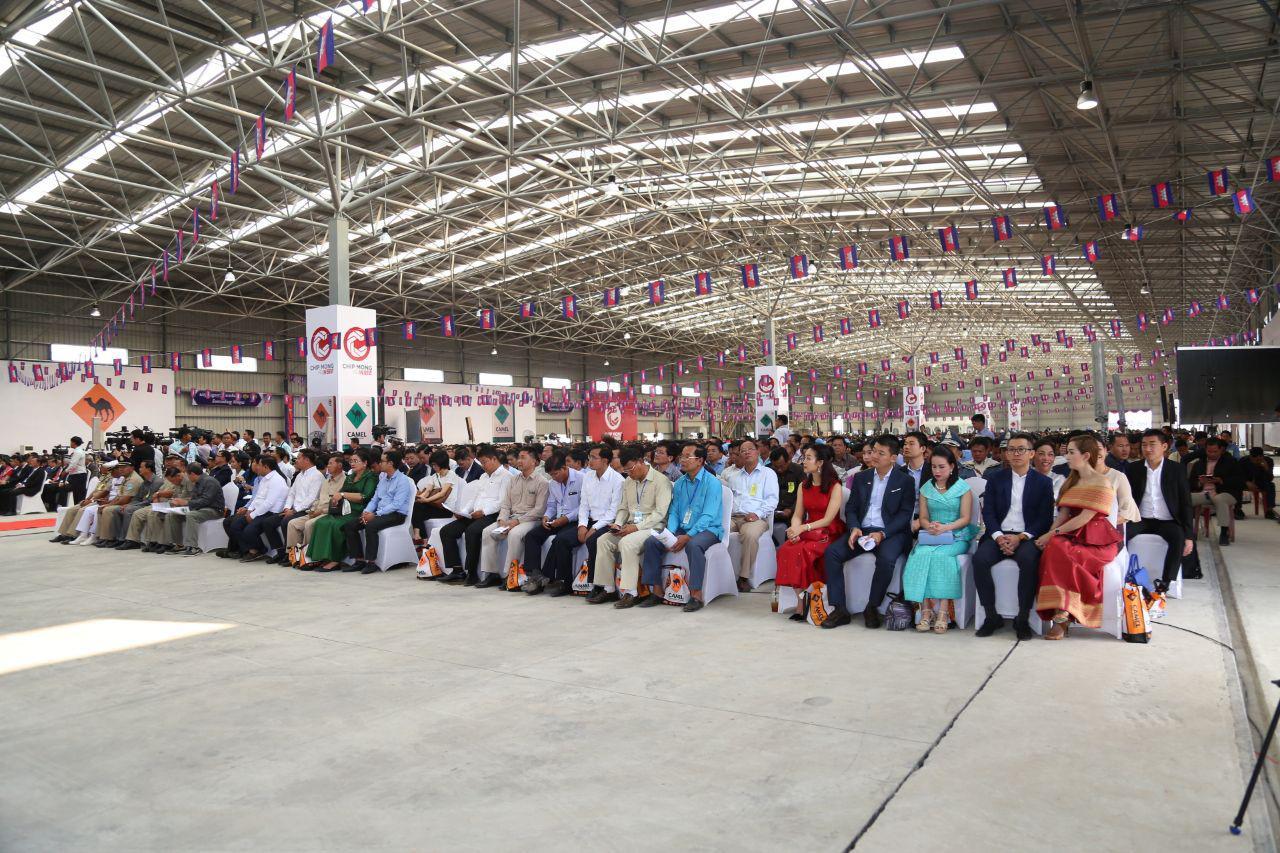 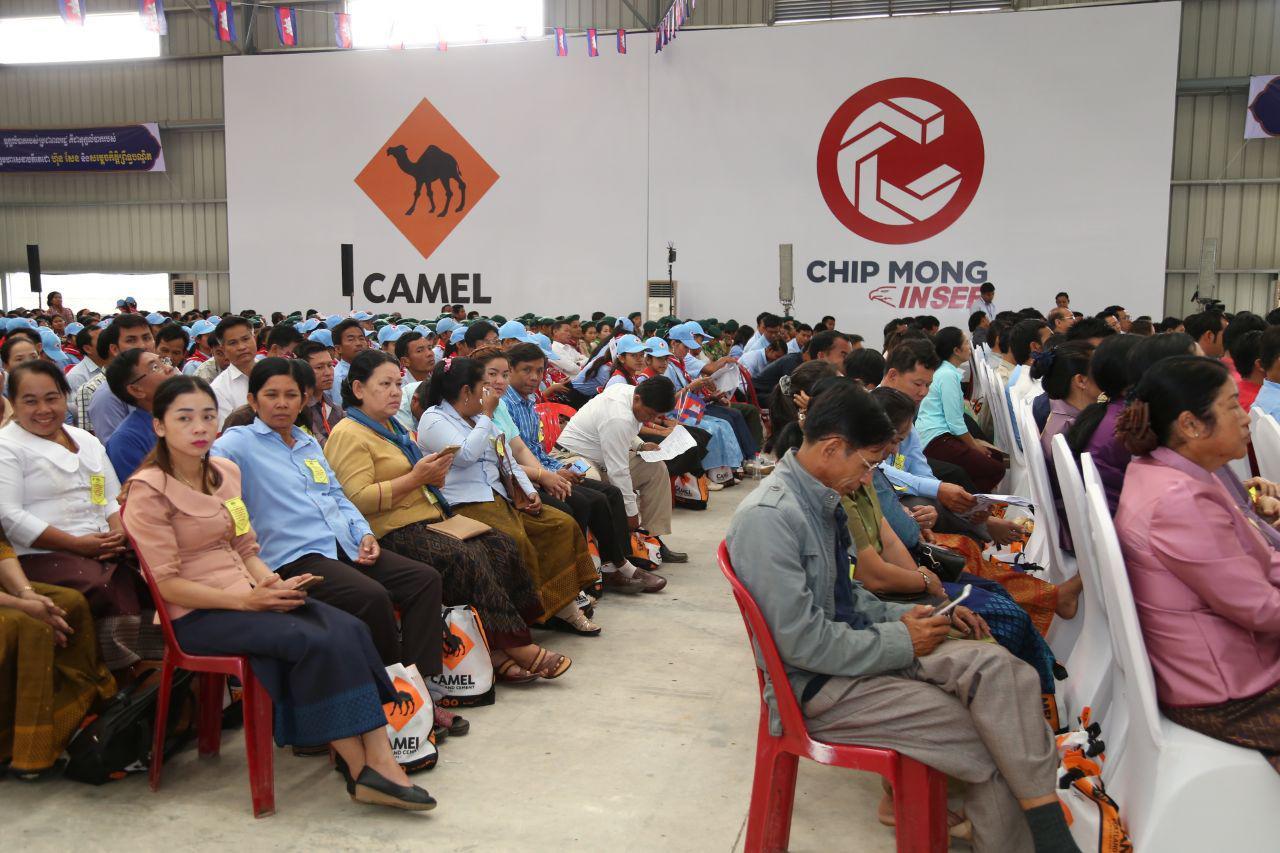 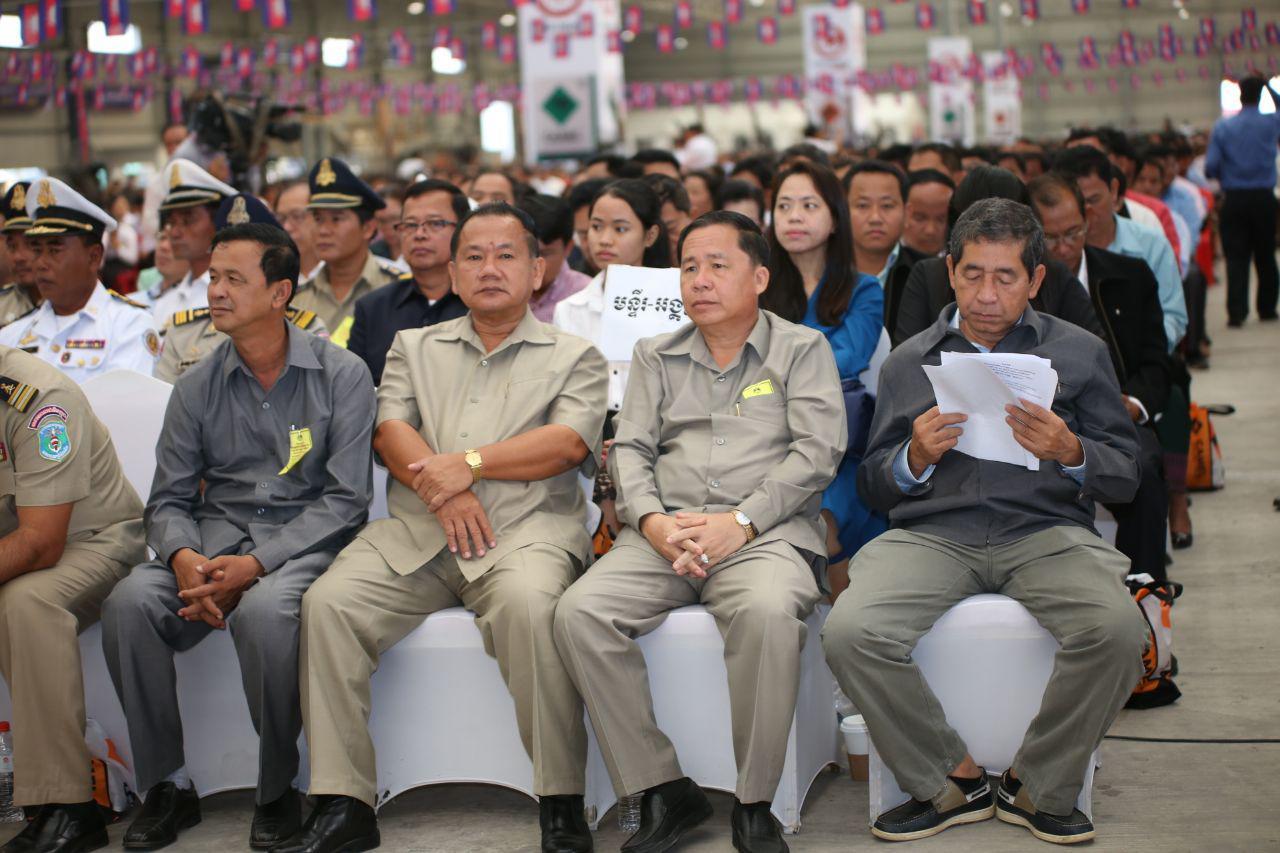 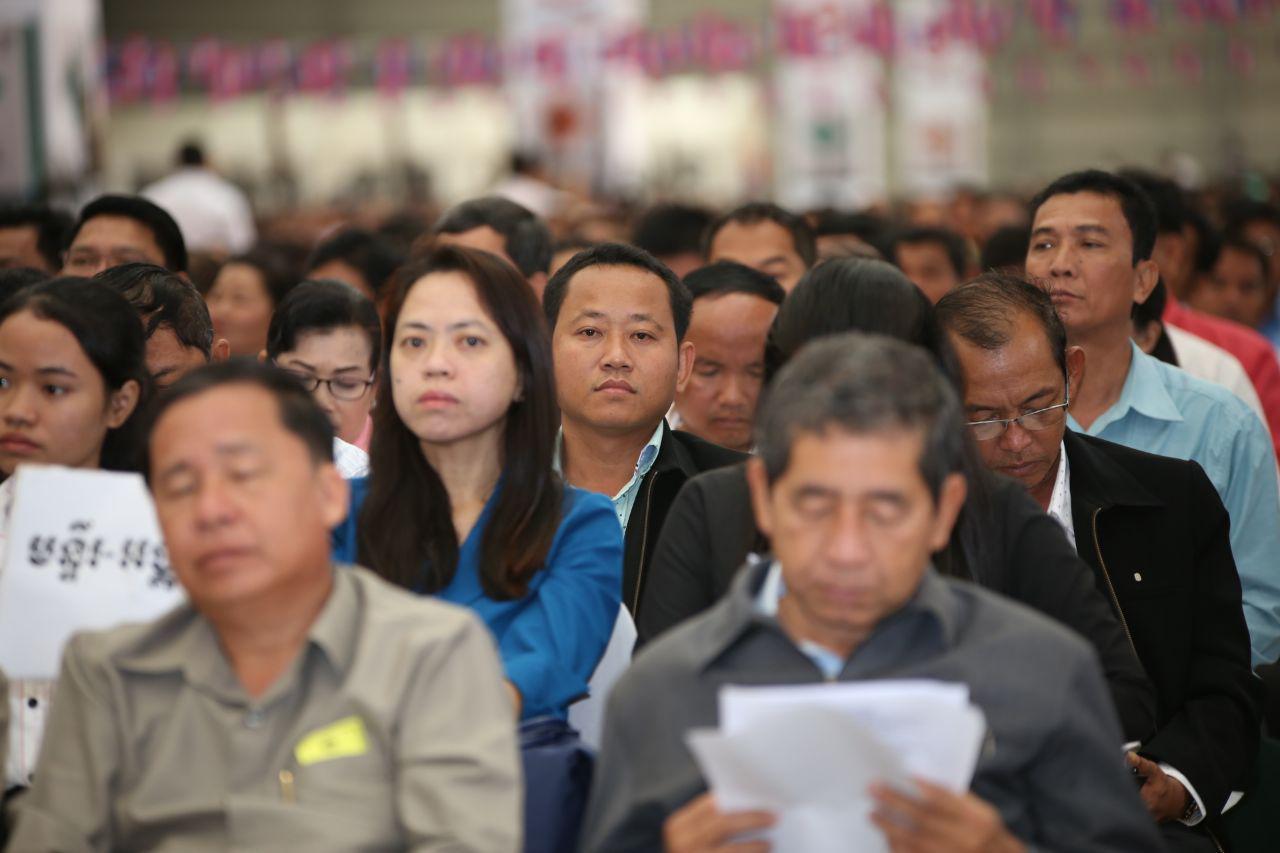 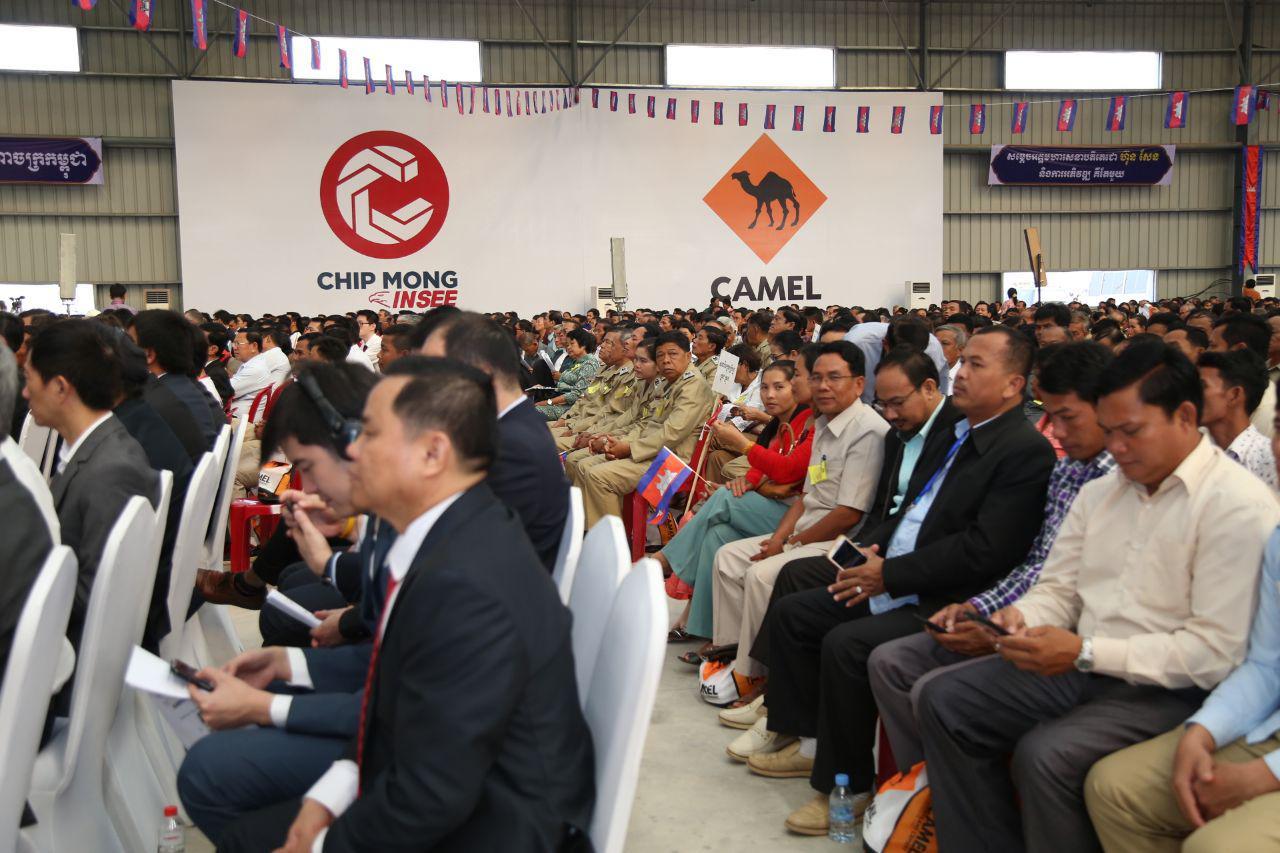