The partnership agreement was signed in Phnom Penh on Wednesday.

Heng Ratana said the project is supported by the Japanese government through the Japan International Cooperation Agency (JICA) with assistance from the Ministry of Agriculture, Forestry and Fisheries.

The two-year project (2018-2019) has a total budget of nearly $1 million, and material supports, such as four tractors, machinery, packaging tools, and warehouses, according Heng Ratana.

On January 24, 2018, the Japanese government provided nearly $8 million to assist CMAC on demining operations in the northwestern part of Battambang province.
=FRESH NEWS 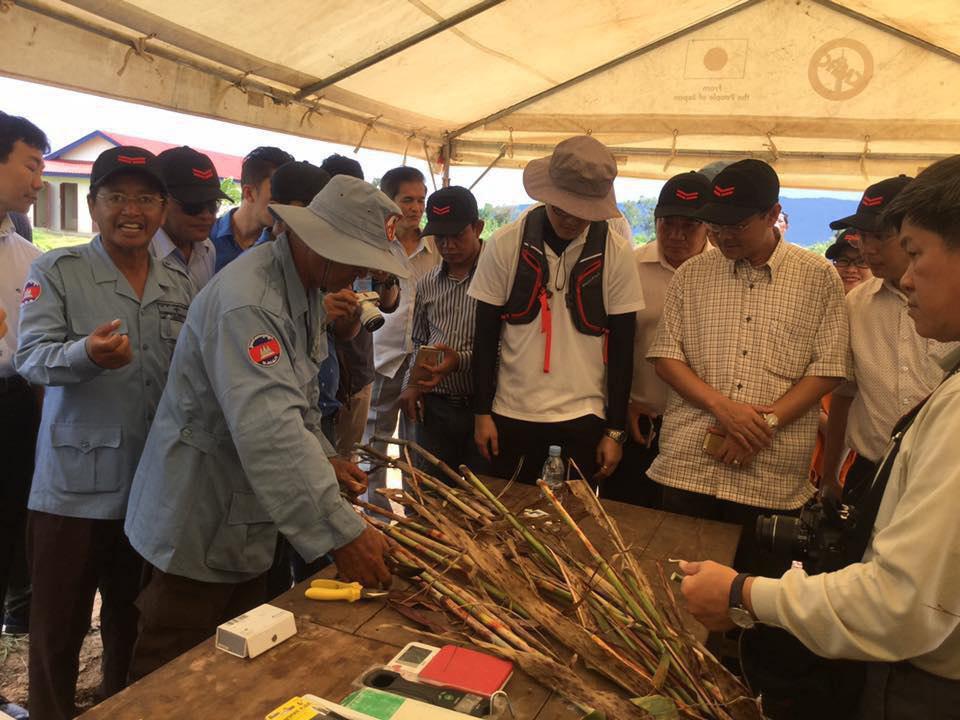 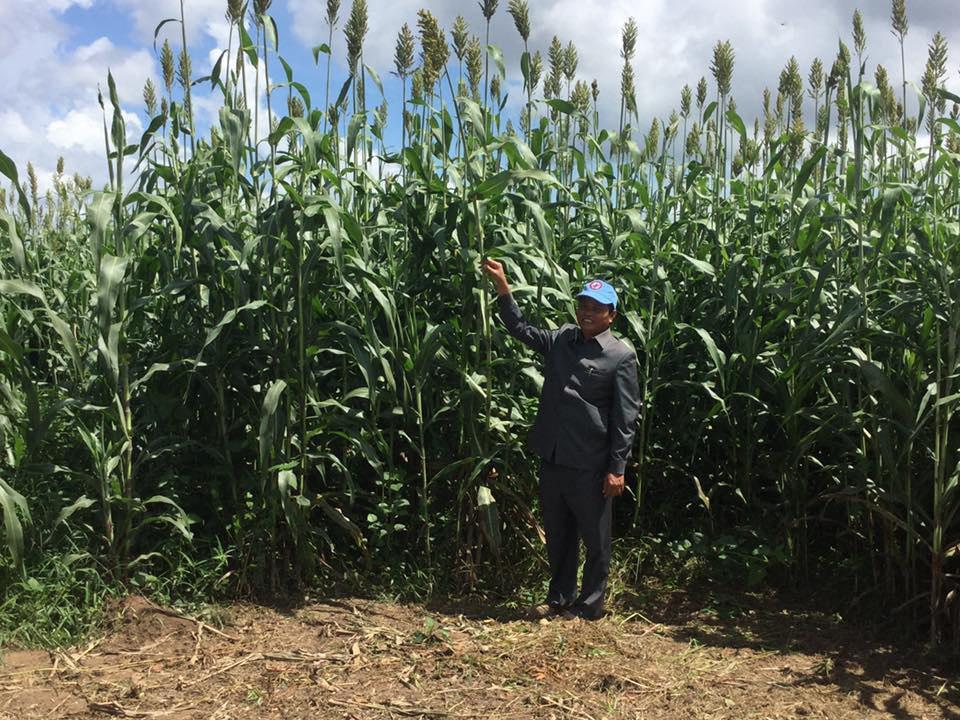 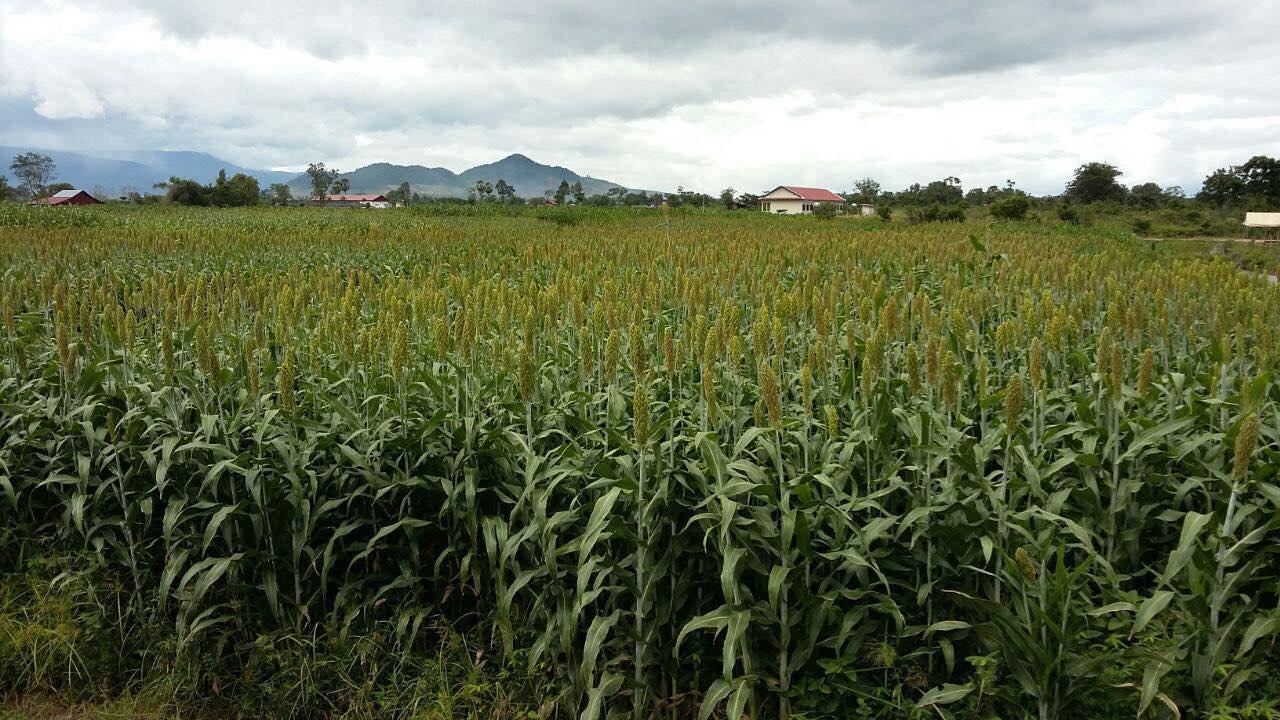 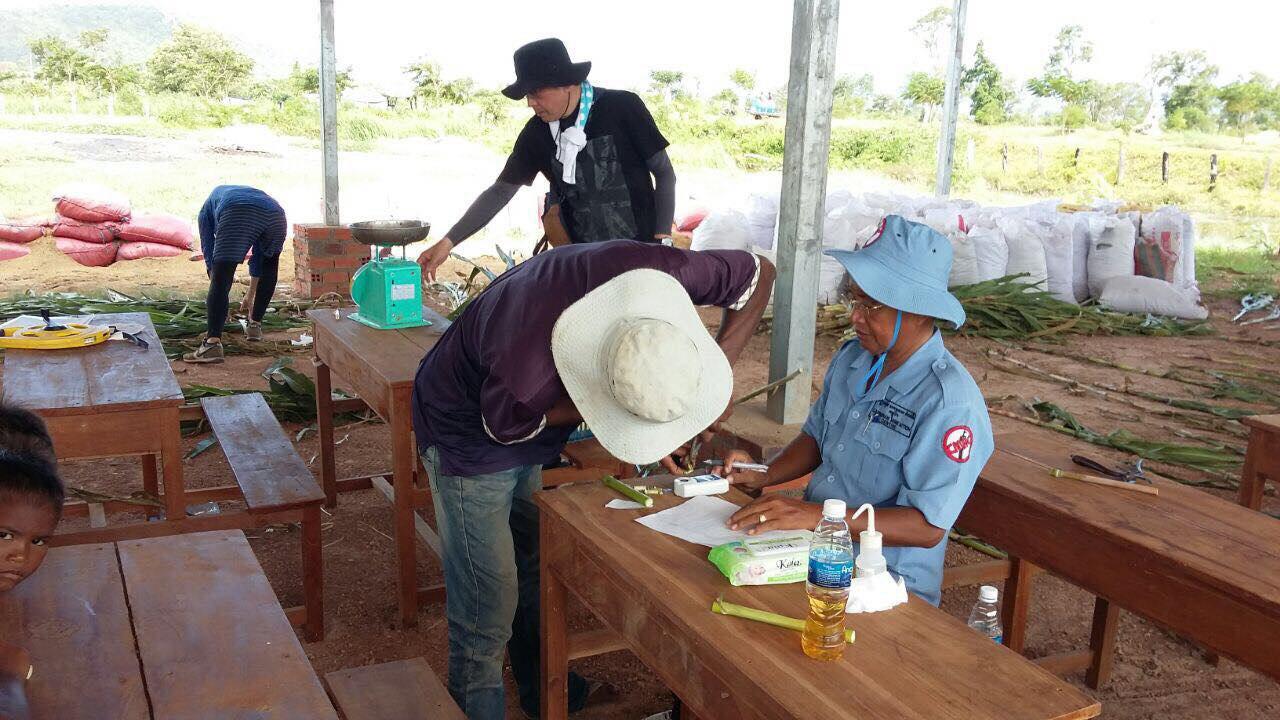 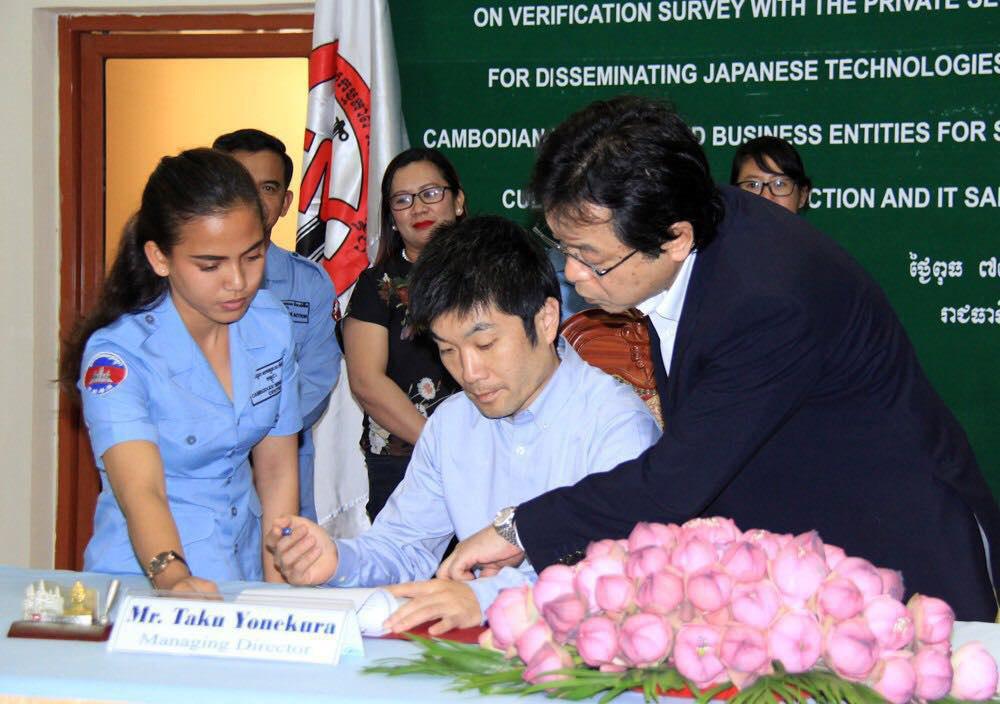 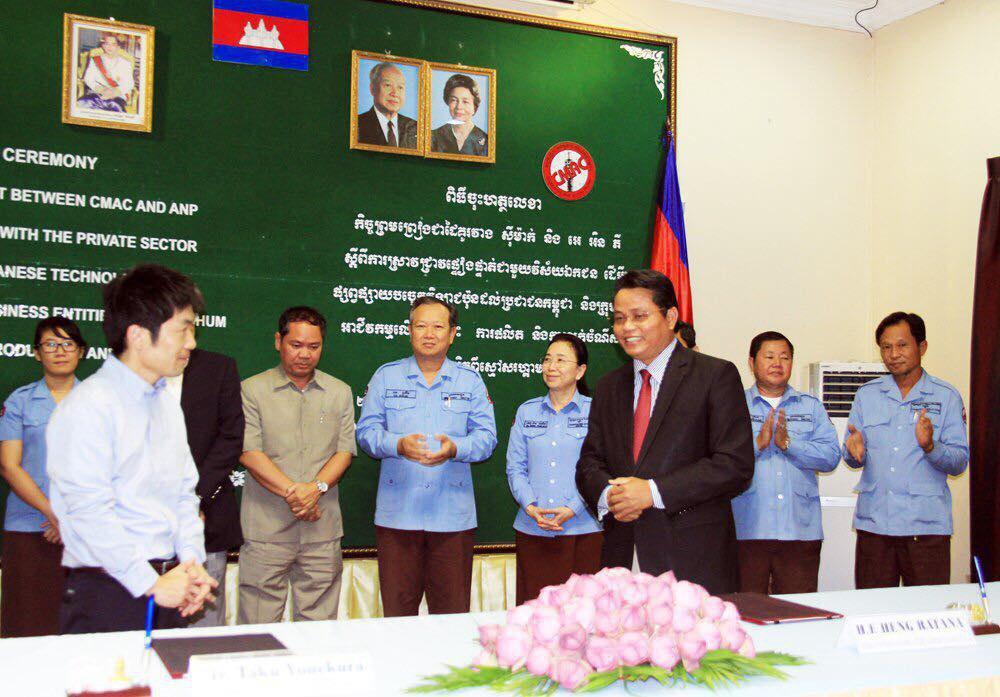 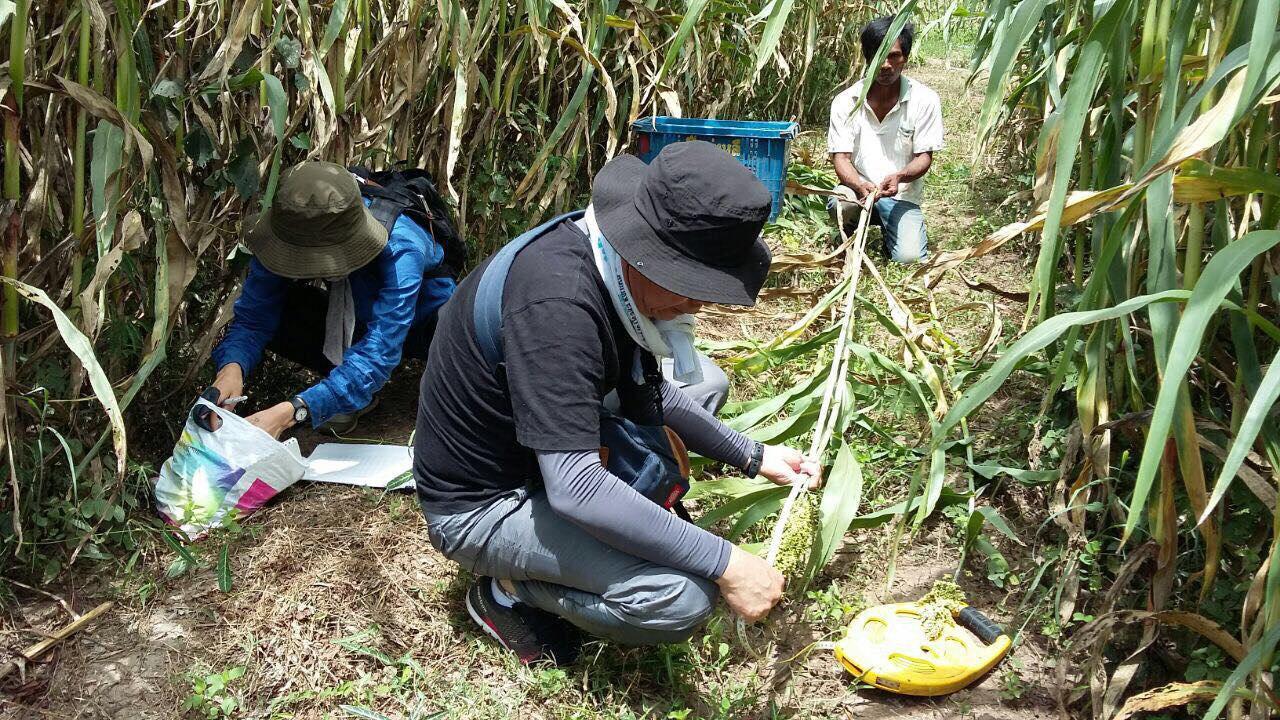 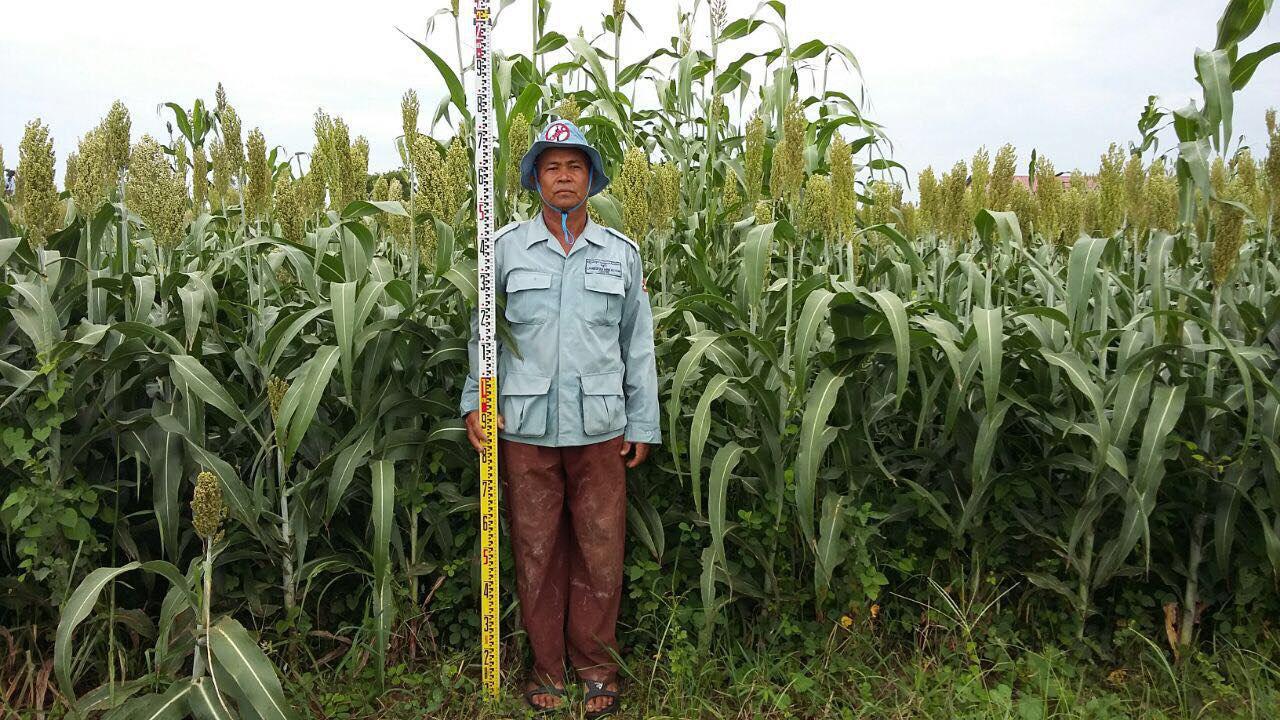 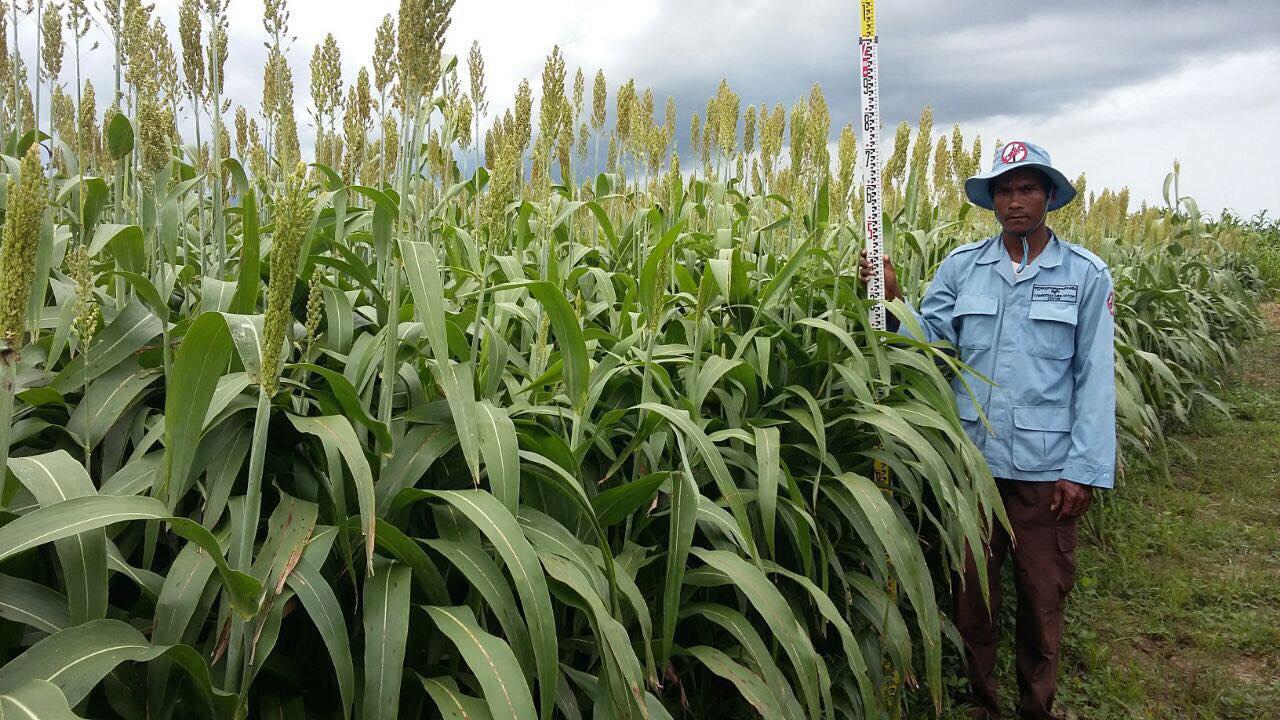 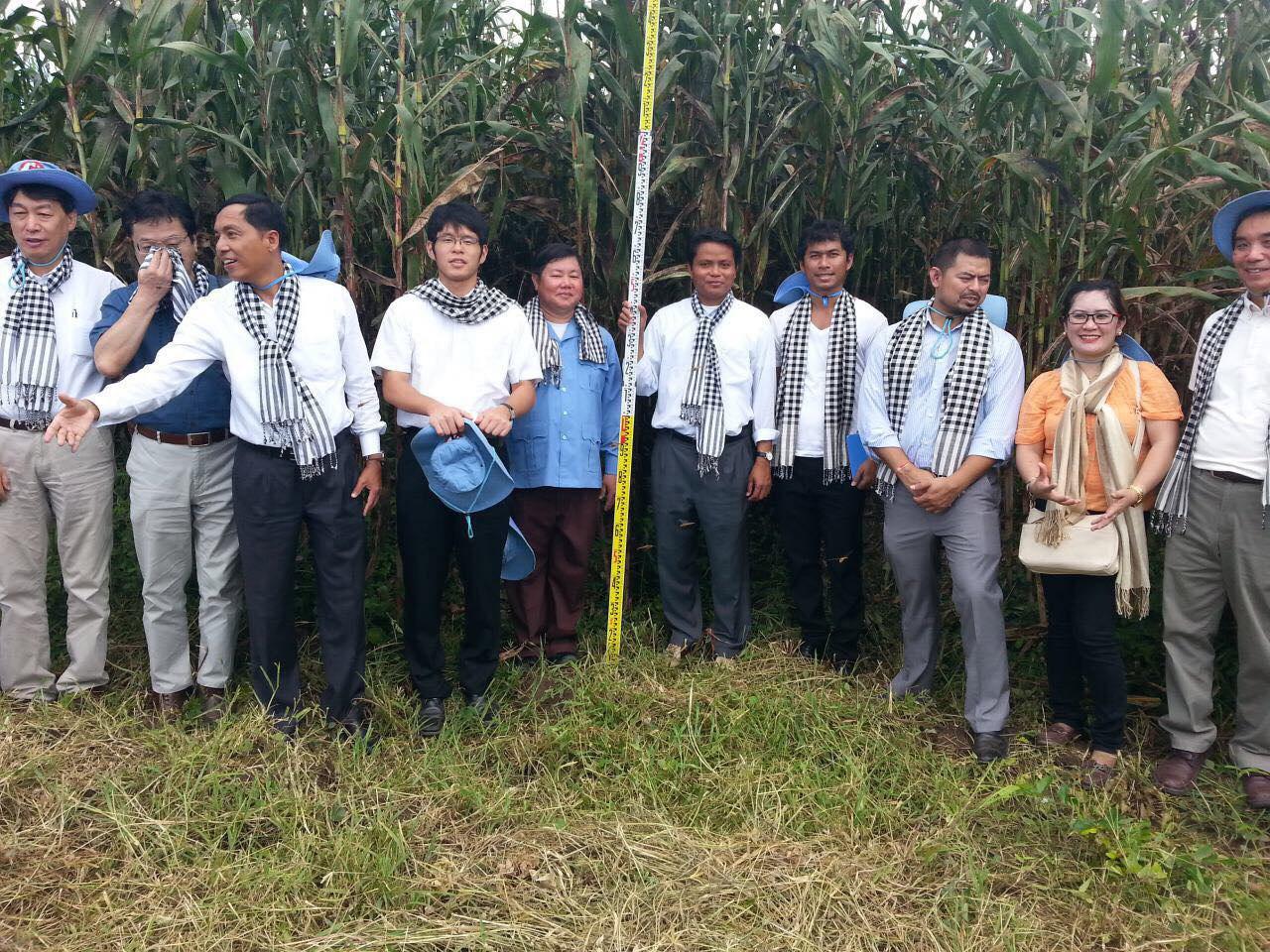 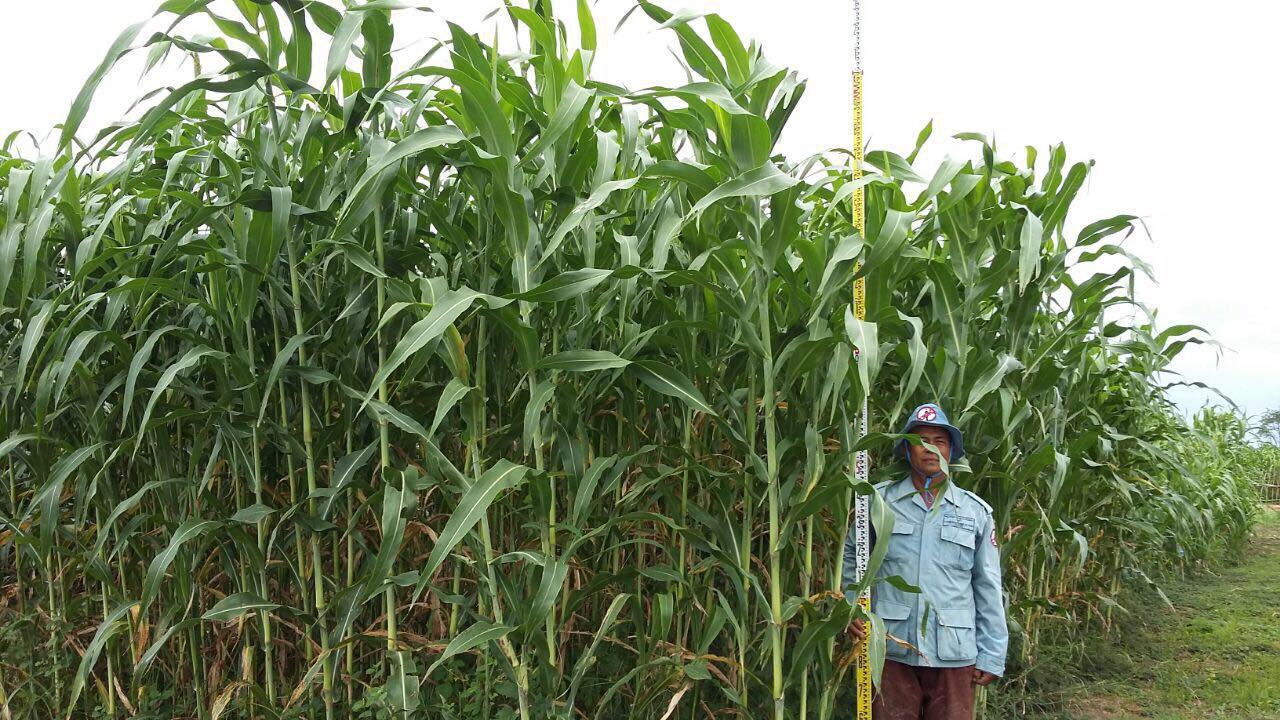 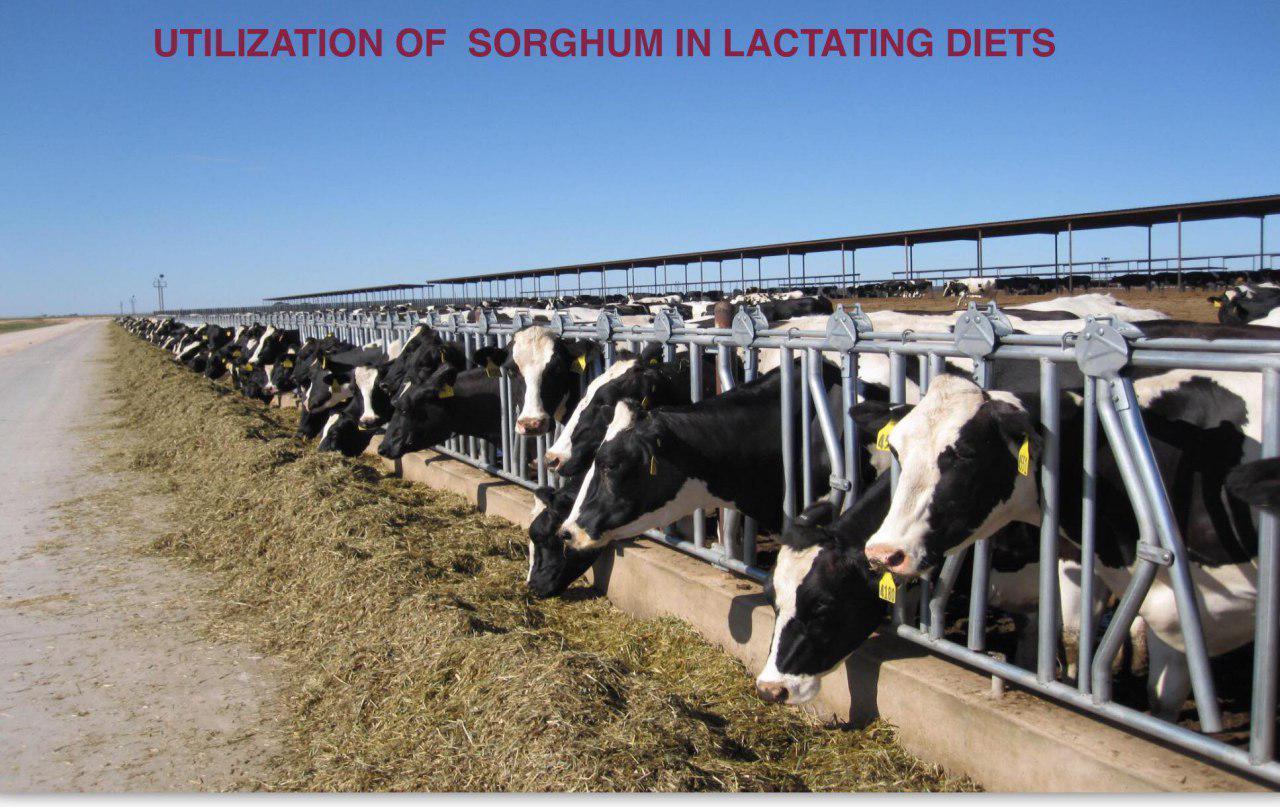