Phnom Penh (FN), Feb. 8 - Korea has invested in 208 projects in Cambodia with the investment worth of $4.7 billion by 2017, according to the Council for the Development of Cambodia (CDC).

The presentation of the investment figures was made on Thursday at the 2nd Cambodia-Korea Joint Economic Commission Meeting at CDC, chaired by Sok Chenda Sophea, Secretary-General of the CDC and Yun Kang-hyeon, Deputy Foreign Minister of the Republic of Korea in charge of economic affairs.

This is the second time that the Joint Economic Commission between the Kingdom of Cambodia and the Republic of Korea was held following the first meeting in June 28, 2016 in Seoul, Republic of Korea.

During the second meeting, the discussion focused on key topics including Cambodia-Korea bilateral relations, economic cooperation within the framework of New Southern Policy, announced by H.E President Moon Jae-in on November 9, 2017.

New Southern Policy aims to strengthen the relations between ASEAN and the Republic of Korea, economic and investment, development cooperation, regional and multilateral cooperation within the framework of the ASEAN Plus 3 Summit and East Asia Summit, financial cooperation, e-government, and agreement on avoiding overlapping taxation.

Sok Chenda Sophea thanked the Republic of Korea for its continual supports to Cambodia, especially Korean investors, who always trusted the Royal Government of Cambodia under the leadership of Prime Minister Hun Sen.

Sok Chenda Sophea expressed his warm welcoming and support for the launching of the Korean New Southern Policy, and hoped that the policy will promote bilateral economic cooperation, particularly promoting and attracting more Korean investors.

This policy will also contribute to the implementation of the Cambodian Industrial Development Policy 2015-2025, a new growth strategy to transform Cambodia's industrial structure from the labor-intensive industry into a skill-based industry by 2025.

He called on the Republic of Korea to continue supporting the development of Cambodian infrastructure, both in terms of financial supports and private investment.
=FRESH NEWS 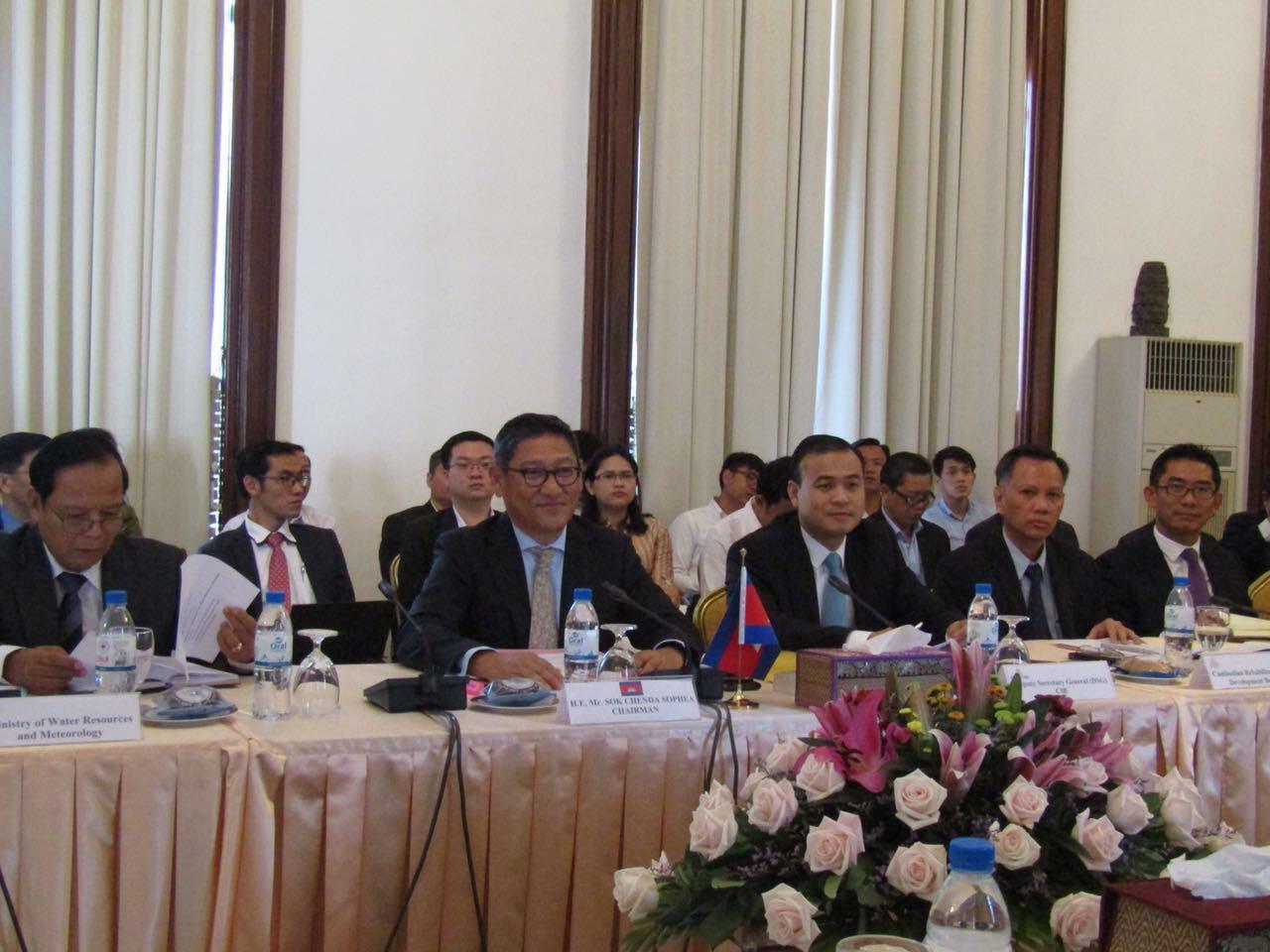 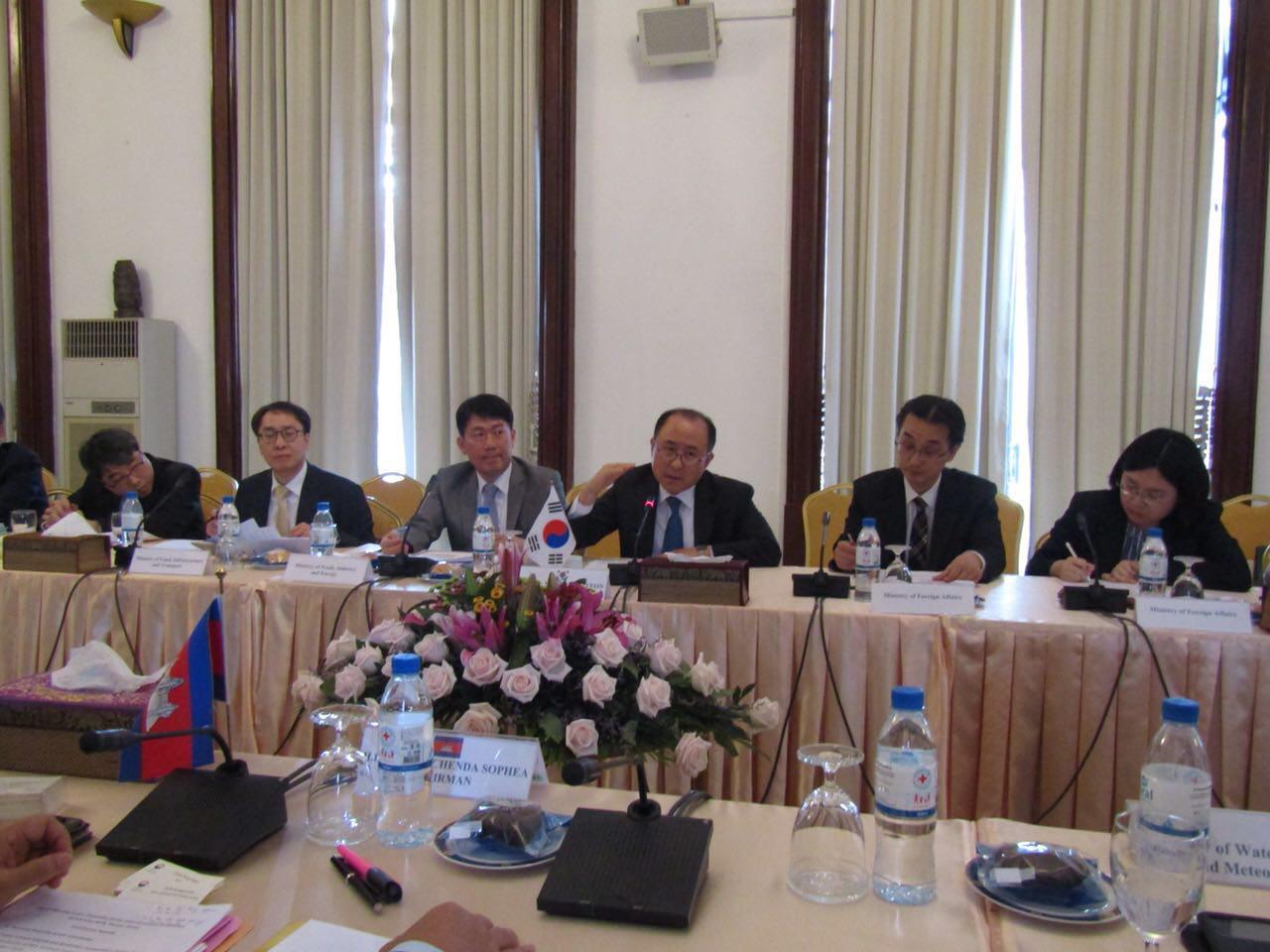 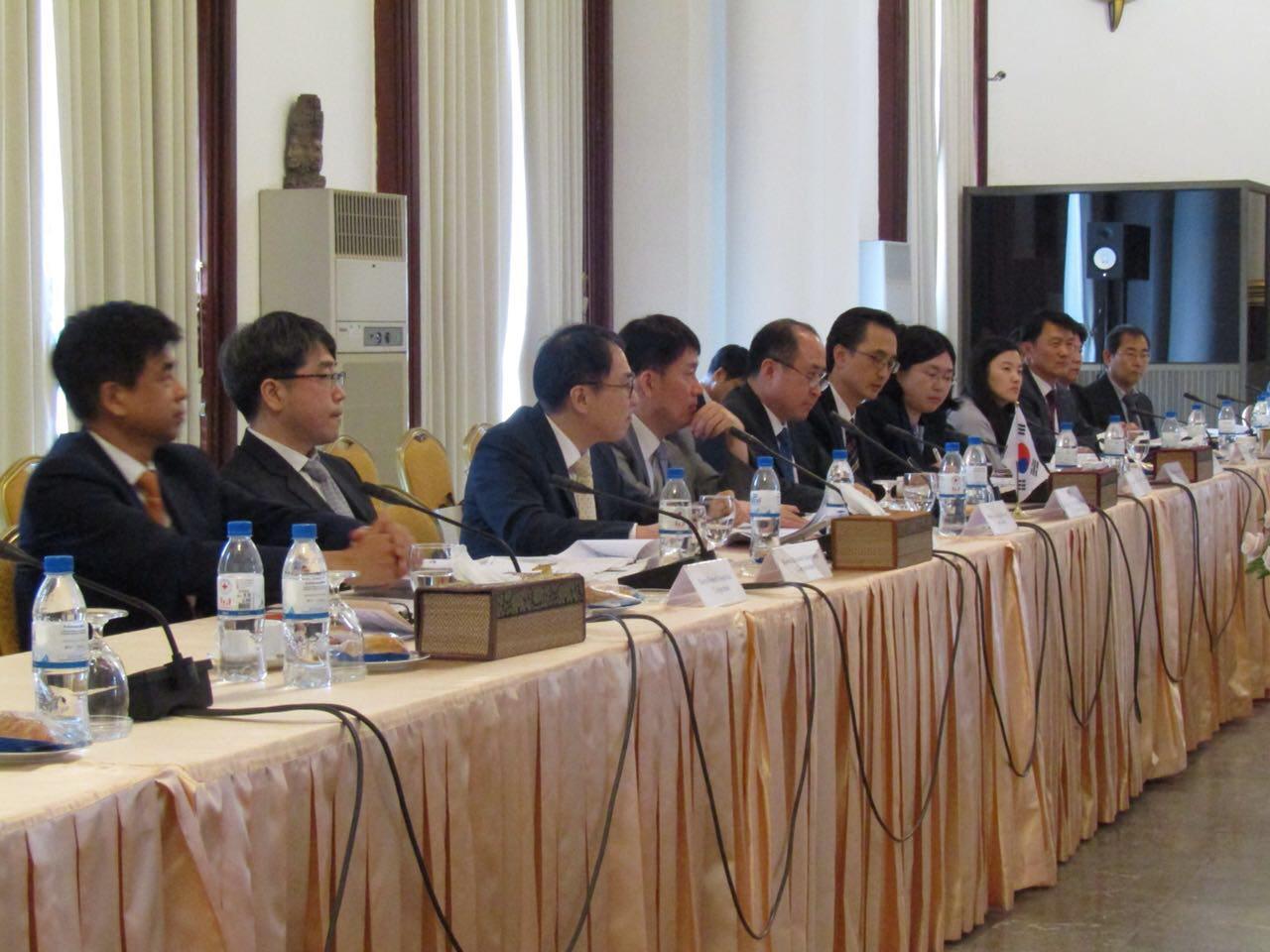 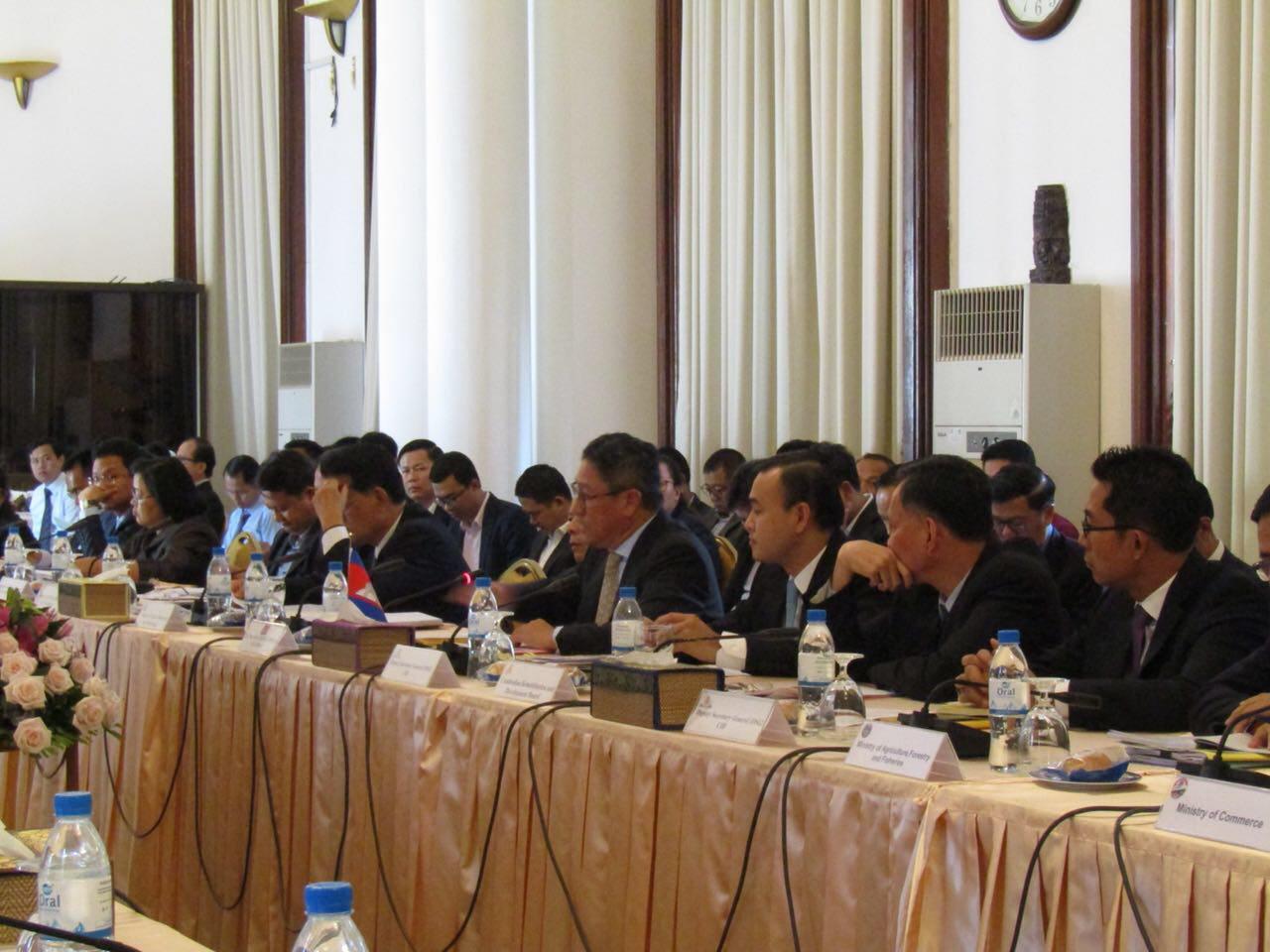 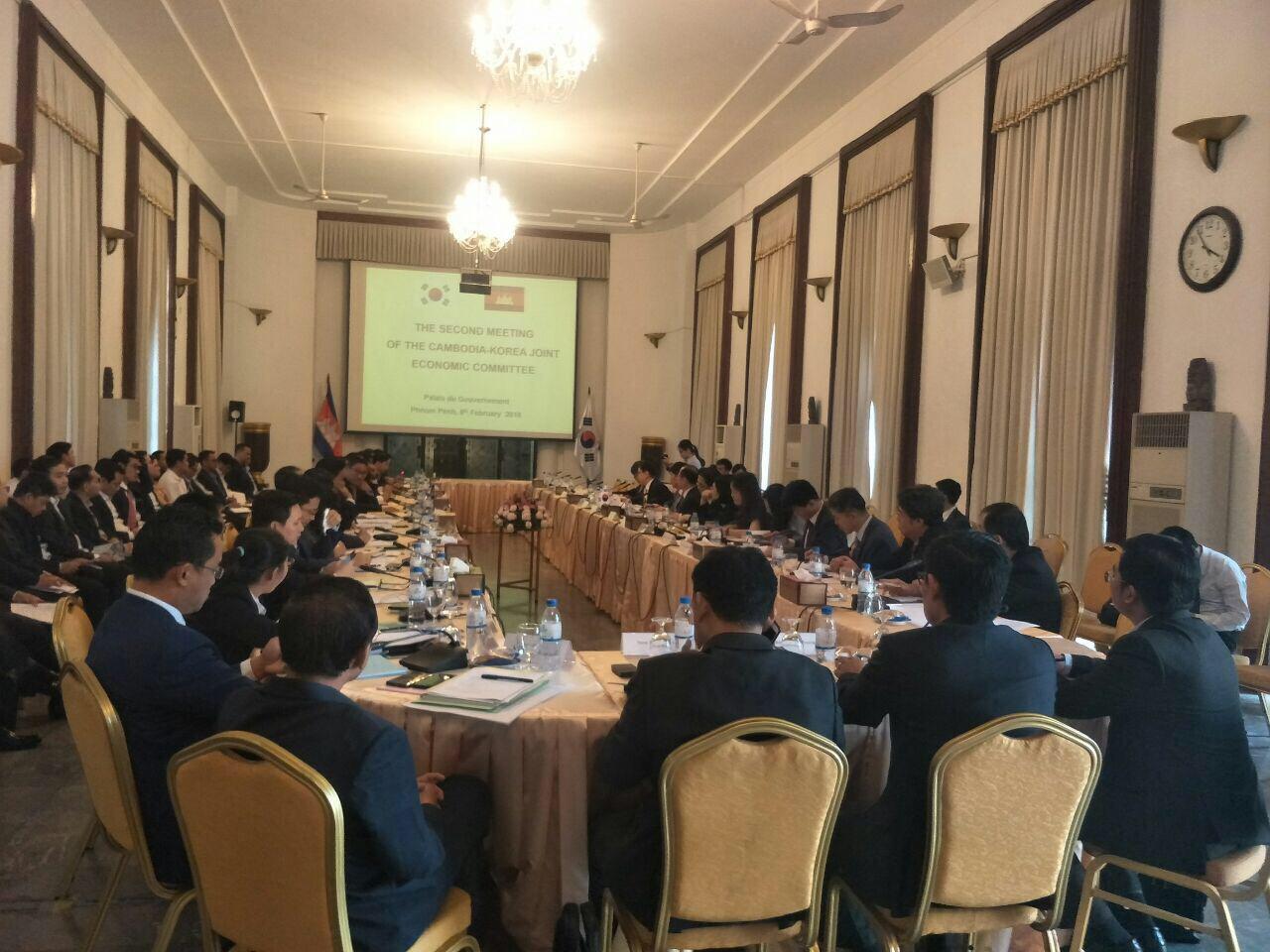