The statement was made during a meeting with British Prime Minister’s Trade Envoy Edward Vaizey at the Capital Hall.

Governor also highlighted the city's progress with many facilities, including high buildings and the increase of investment year after year.

He added that Phnom Penh is an economic hub, cultural and historical heritage, with about three million people; however, Phnom Penh has to deal with traffic jams. 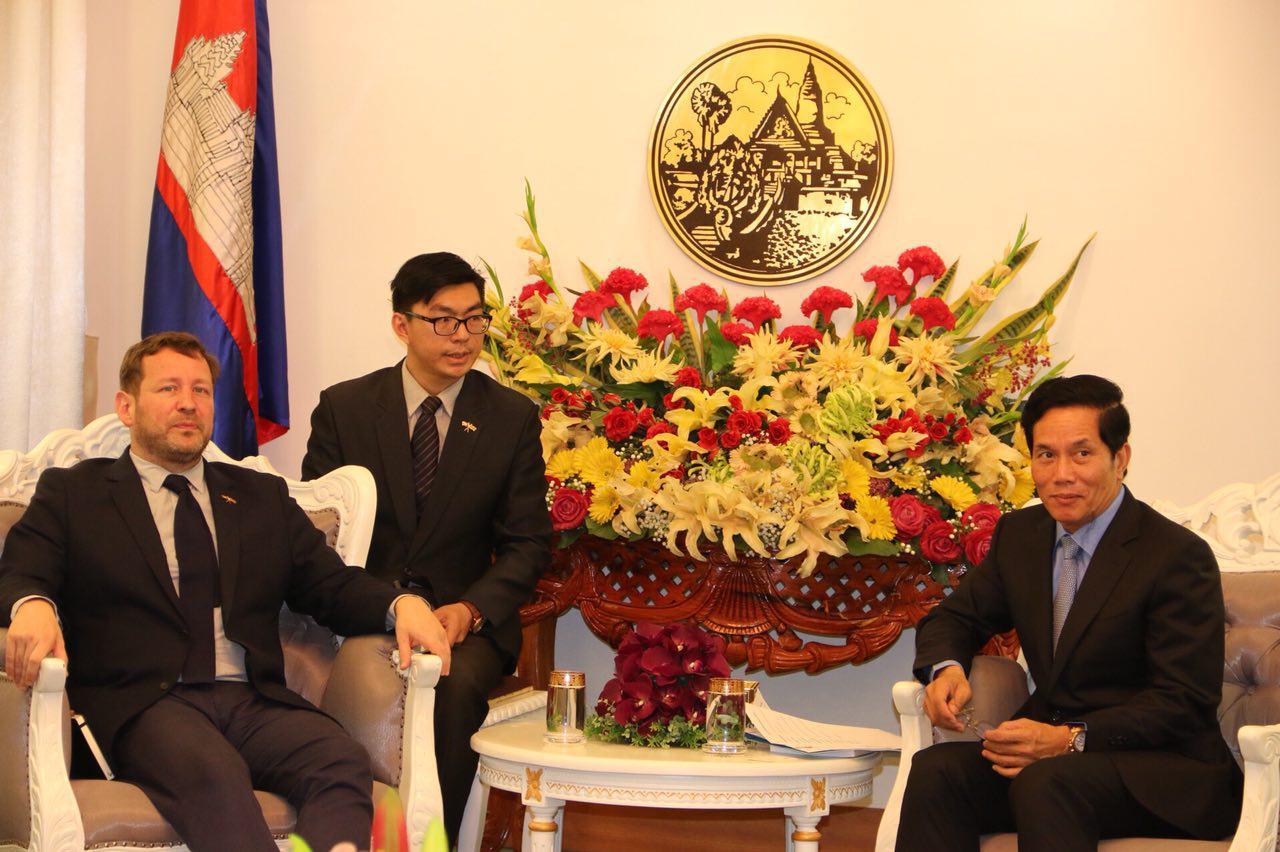 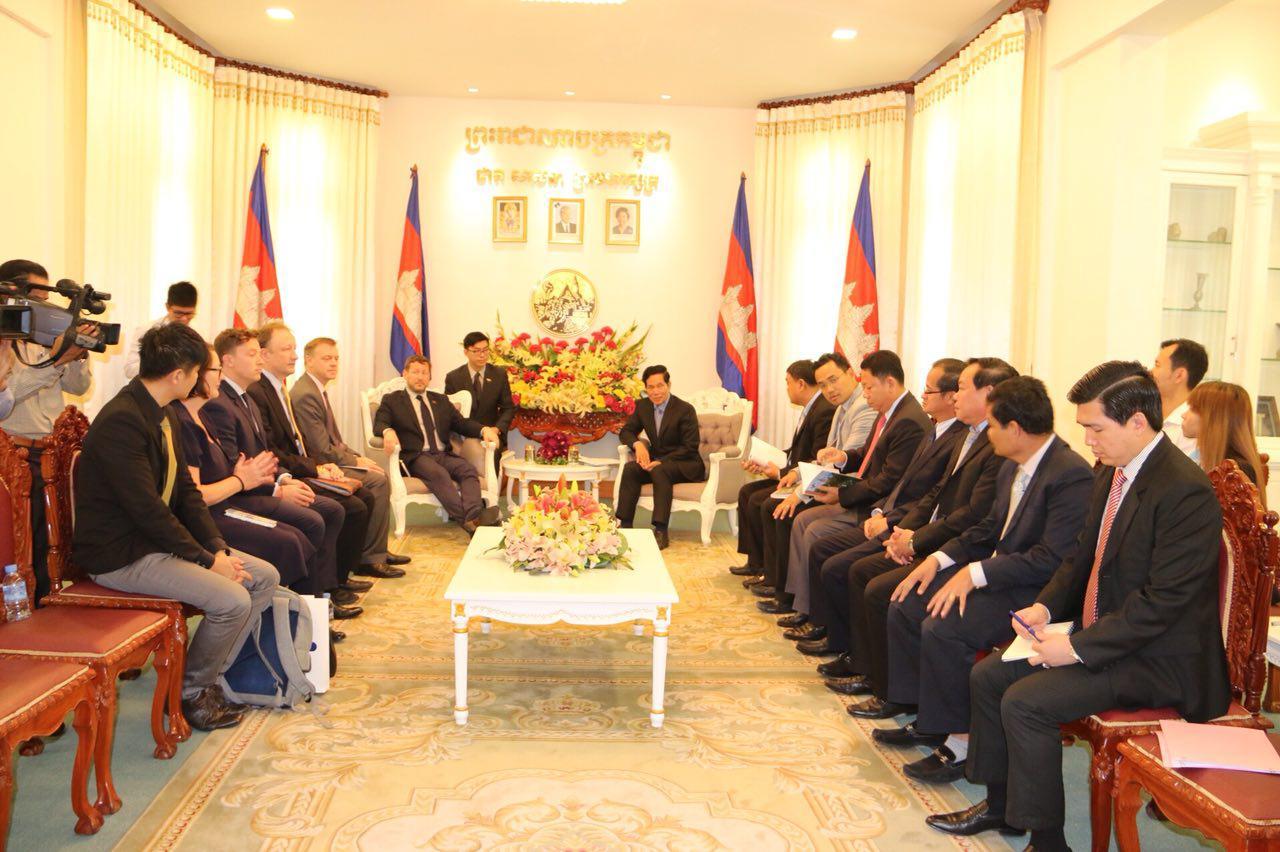 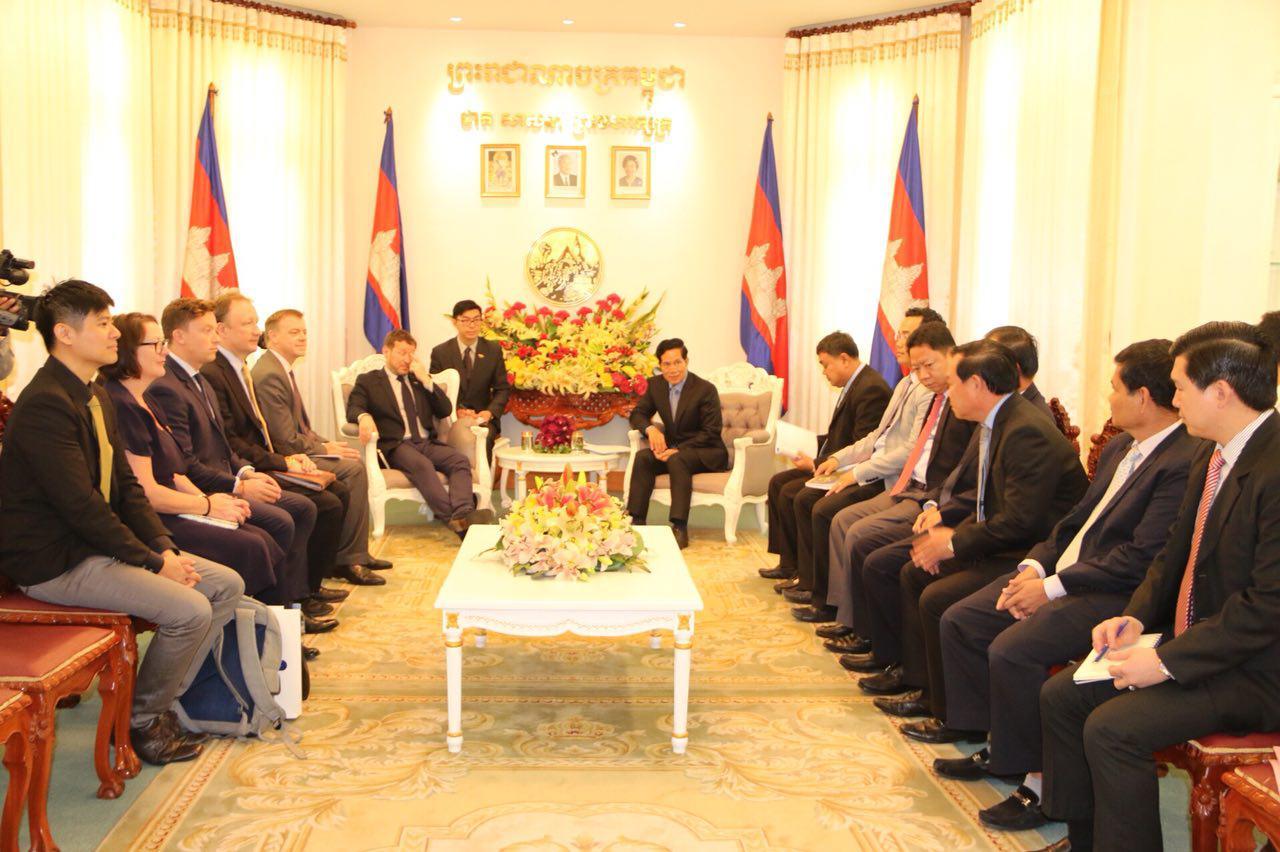 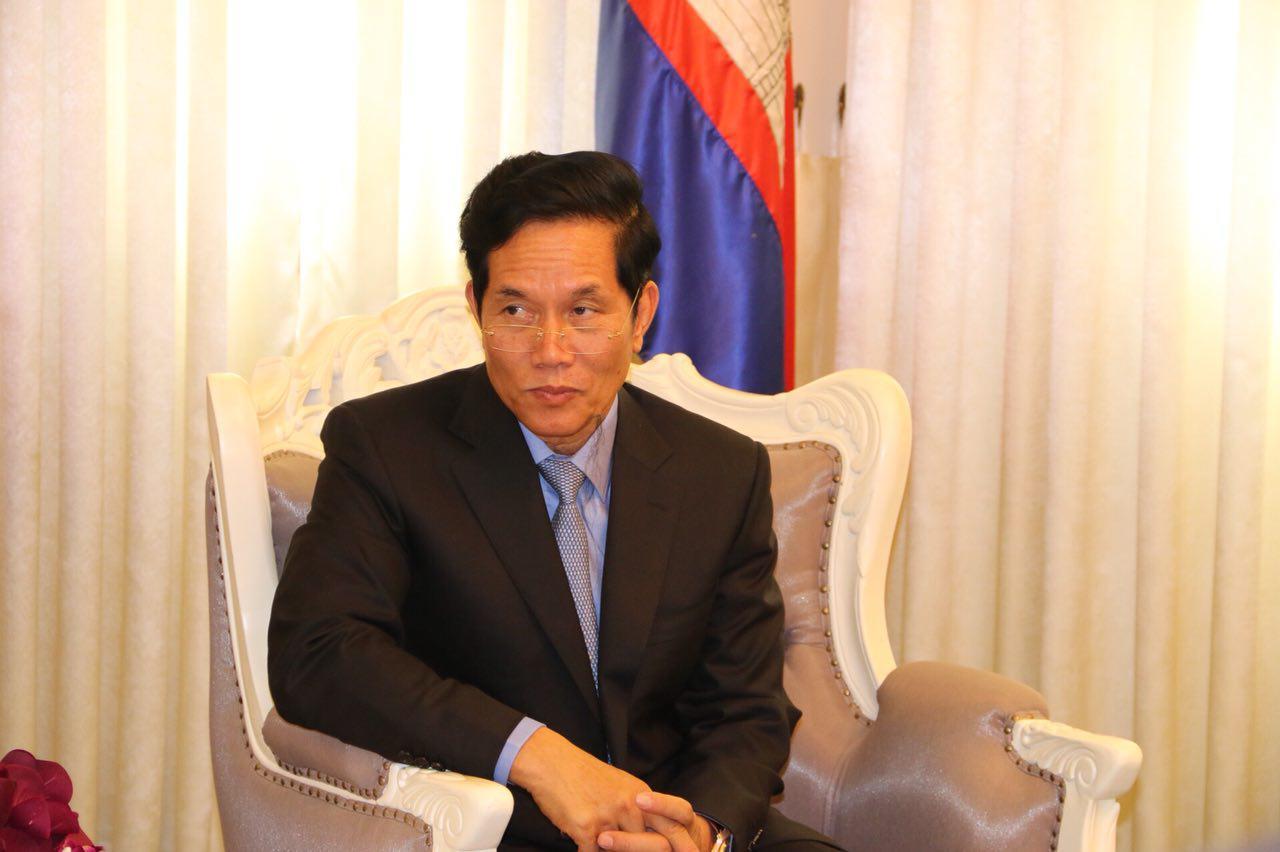 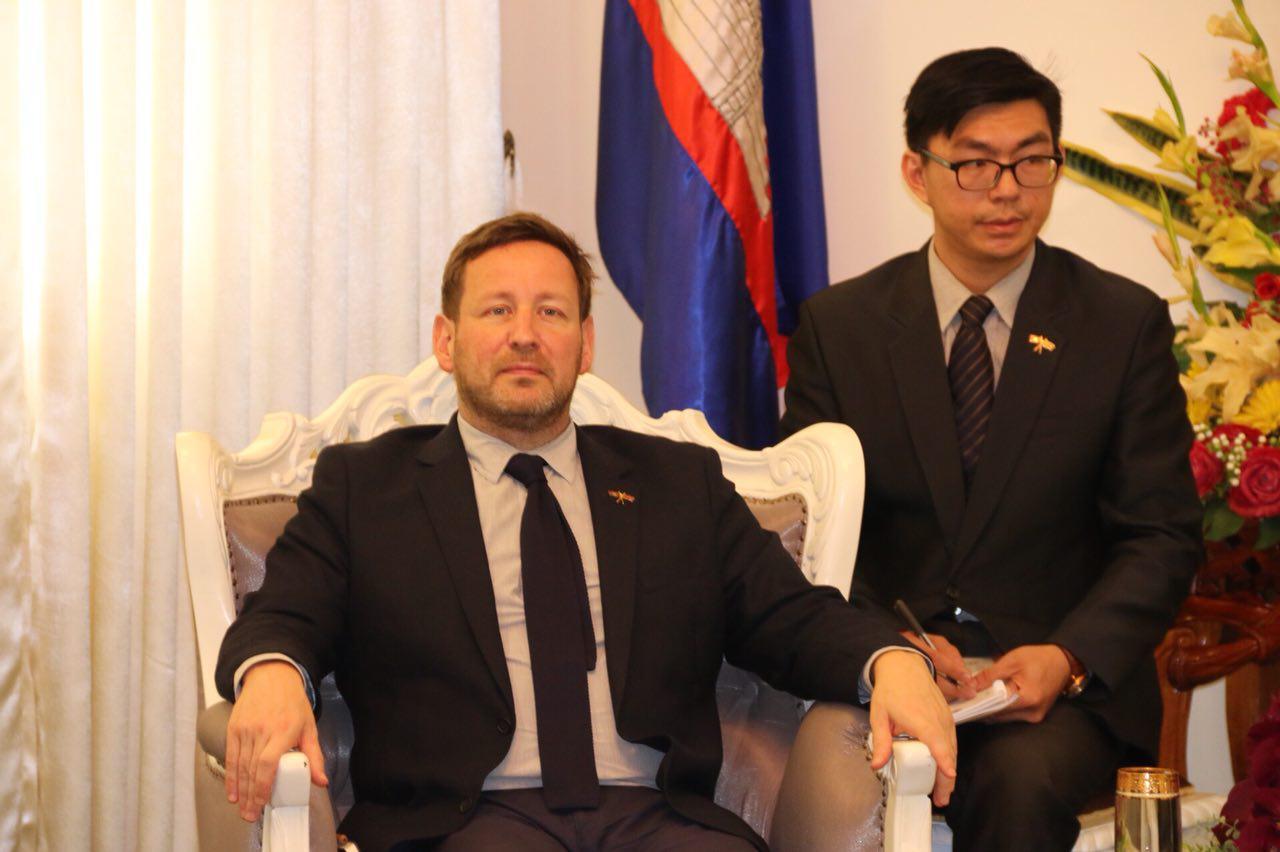 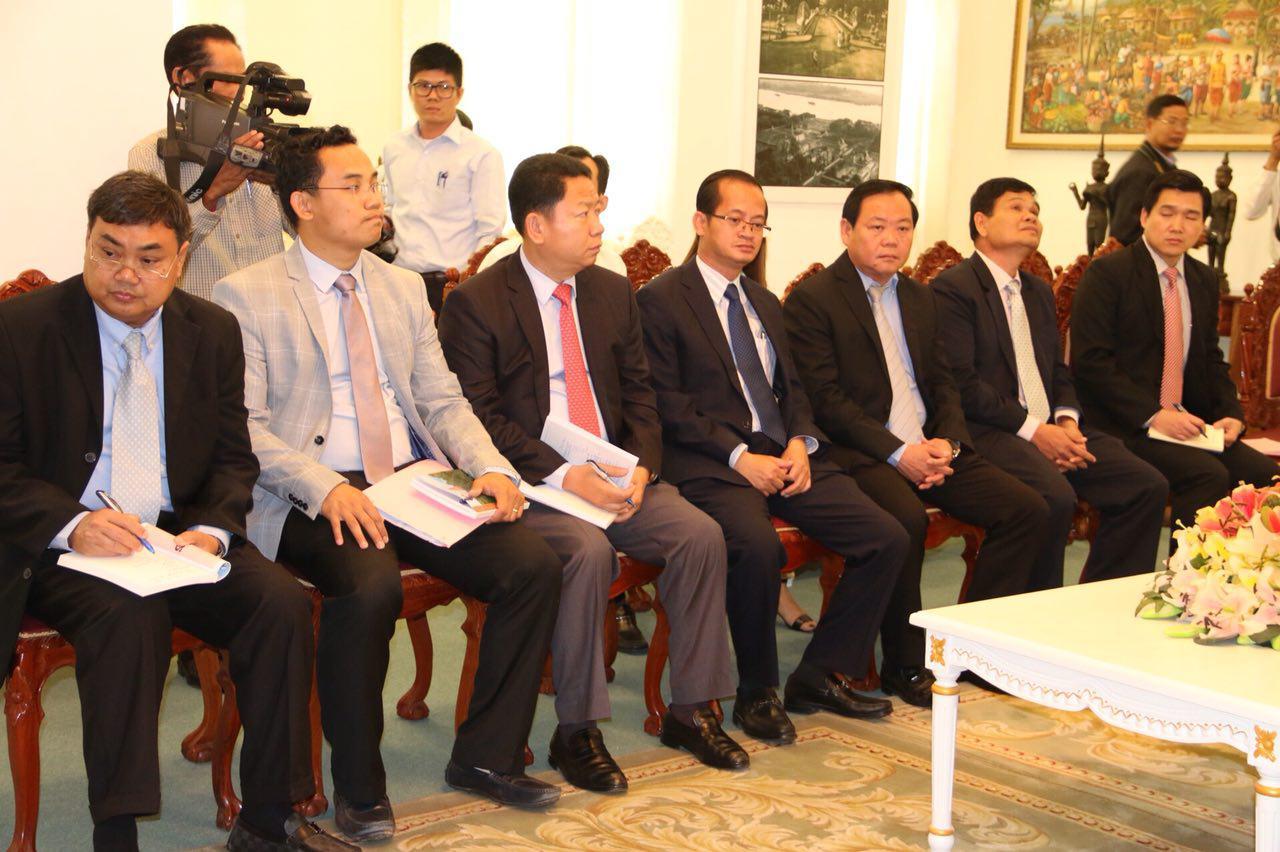