In addition to these 12 new locations, over 40 chemical bombs sites were found in Romeas Haek, some of which were under local people’s houses and some in the plantations.

So far, more than 100 people have been sent to hospital as most of them suffered inflamed and swollen skins and shortness of breath.

The Convention on Chemical Weapons states that the country owning chemical weapons shall bear responsibility for the clearance of these weapons. Following this convention, the United States has an obligation to clear those chemical bombs and pay the damages.

According to CMAC’s database with the confirmation of the former US President Bill Clinton in 2000, the US had dropped approximately 2.8 million tons of bombs during 1963 to 1975.
=FRESH NEWS 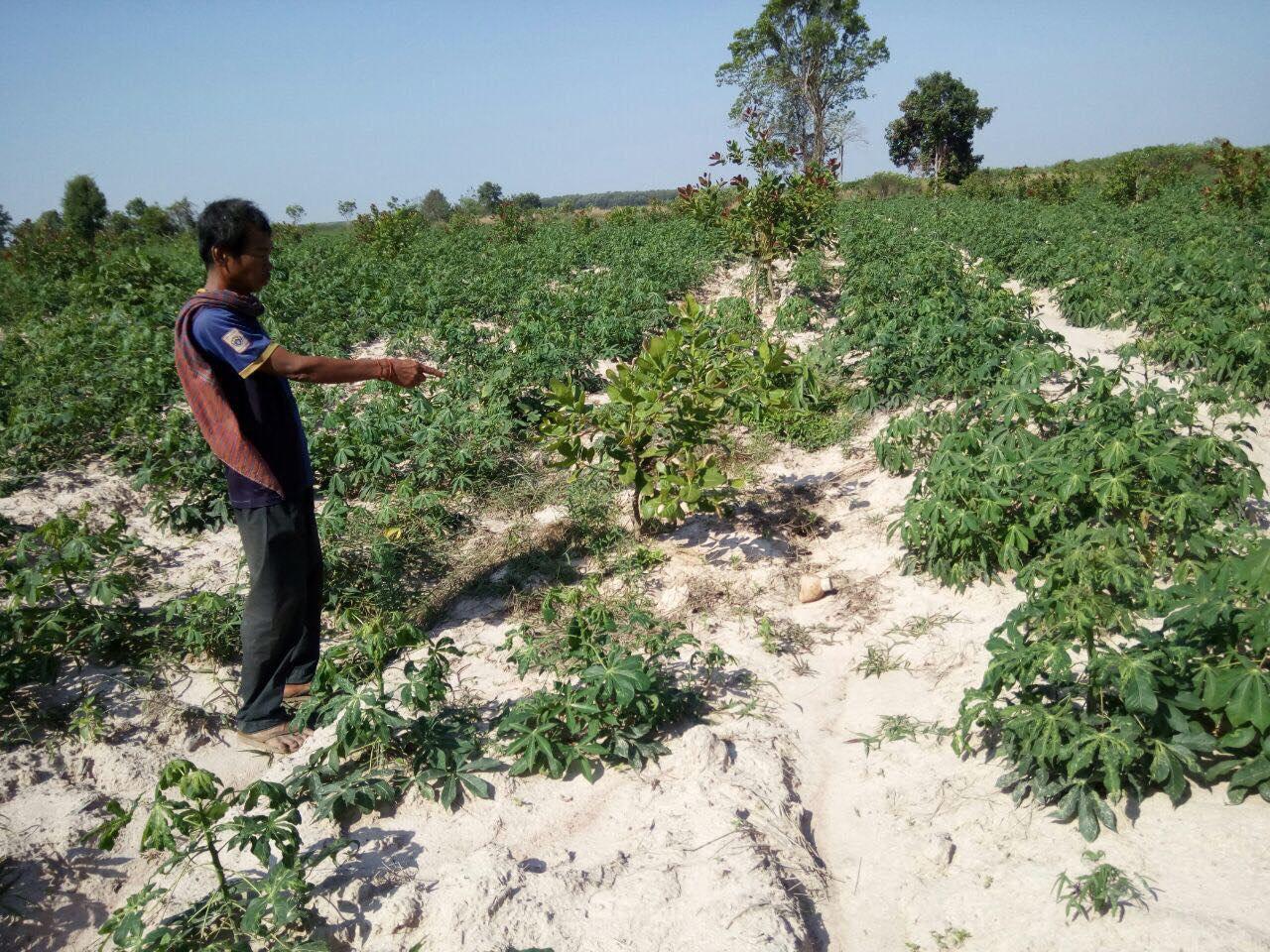 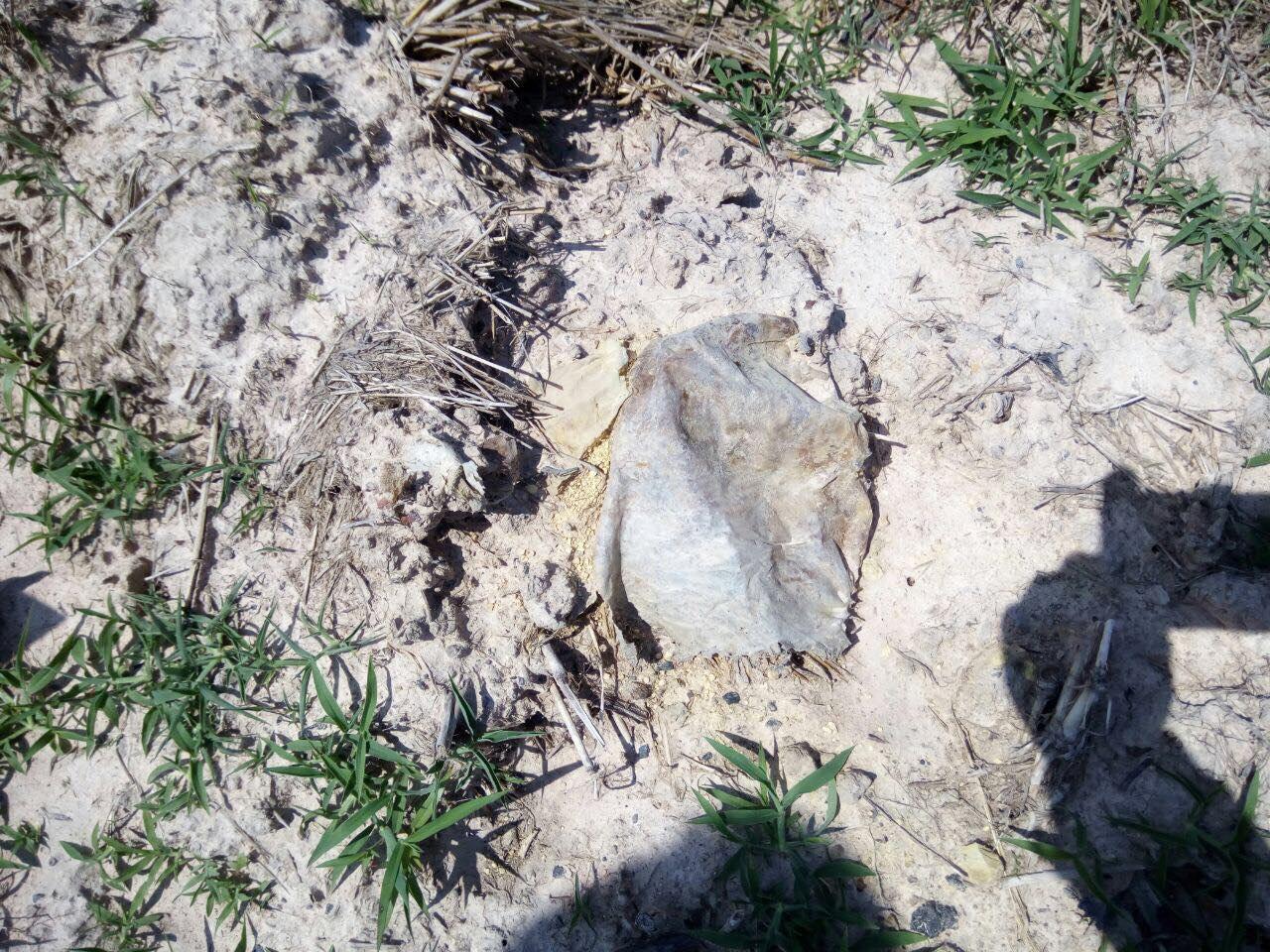 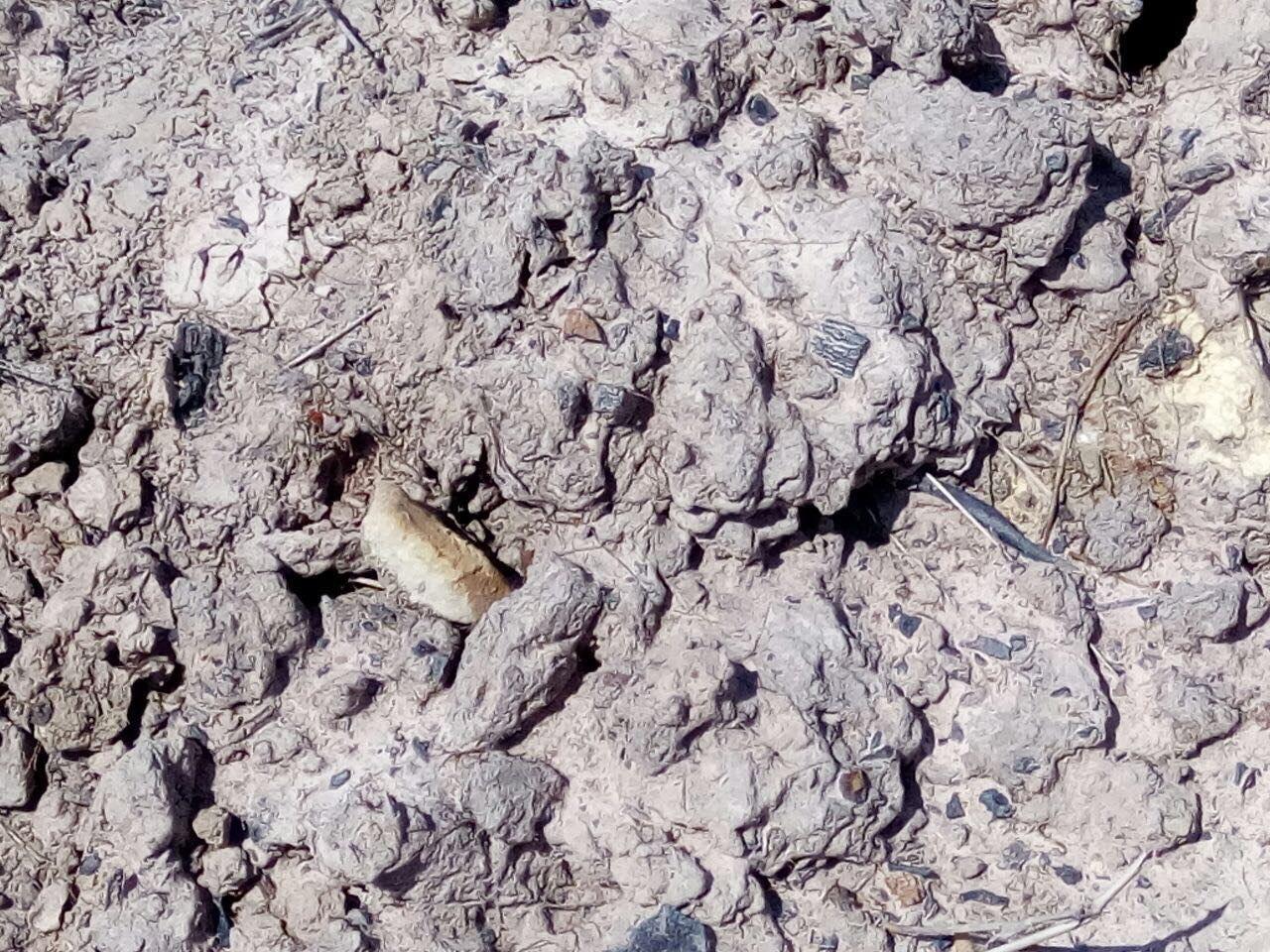