CDC Lures Japanese Investment to Cambodia, Worth of $1.6B by 2017

Phnom Penh (FN), Feb. 19 – The Council for the Development of Cambodia (CDC) has put a huge effort to attract more Japanese investors to Cambodia. As of 2017, Japan has invested in 130 projects on banking, agro-industry, services, and infrastructure in Cambodia which were worth of $1.6 billion.

CDC has been organizing seminar on investment in Japanese cities annually. In 2018, the seminars were held in Tokyo and Sendai.

On February 19, 2018, CDC in collaboration with ASEAN-Japan Center and the Embassy of Cambodia in Tokyo organized a workshop on “Investment in Cambodia” at the Imperial Hotel in Tokyo.

Over 275 Japanese investors participated in the workshop and are interested to invest in Cambodia.

In 2017 alone, Japan invested nine projects in Cambodia with the capital of $63 million. Among those, eight projects took place in a Cambodia’s Special Economic Zones.
=FRESH NEWS 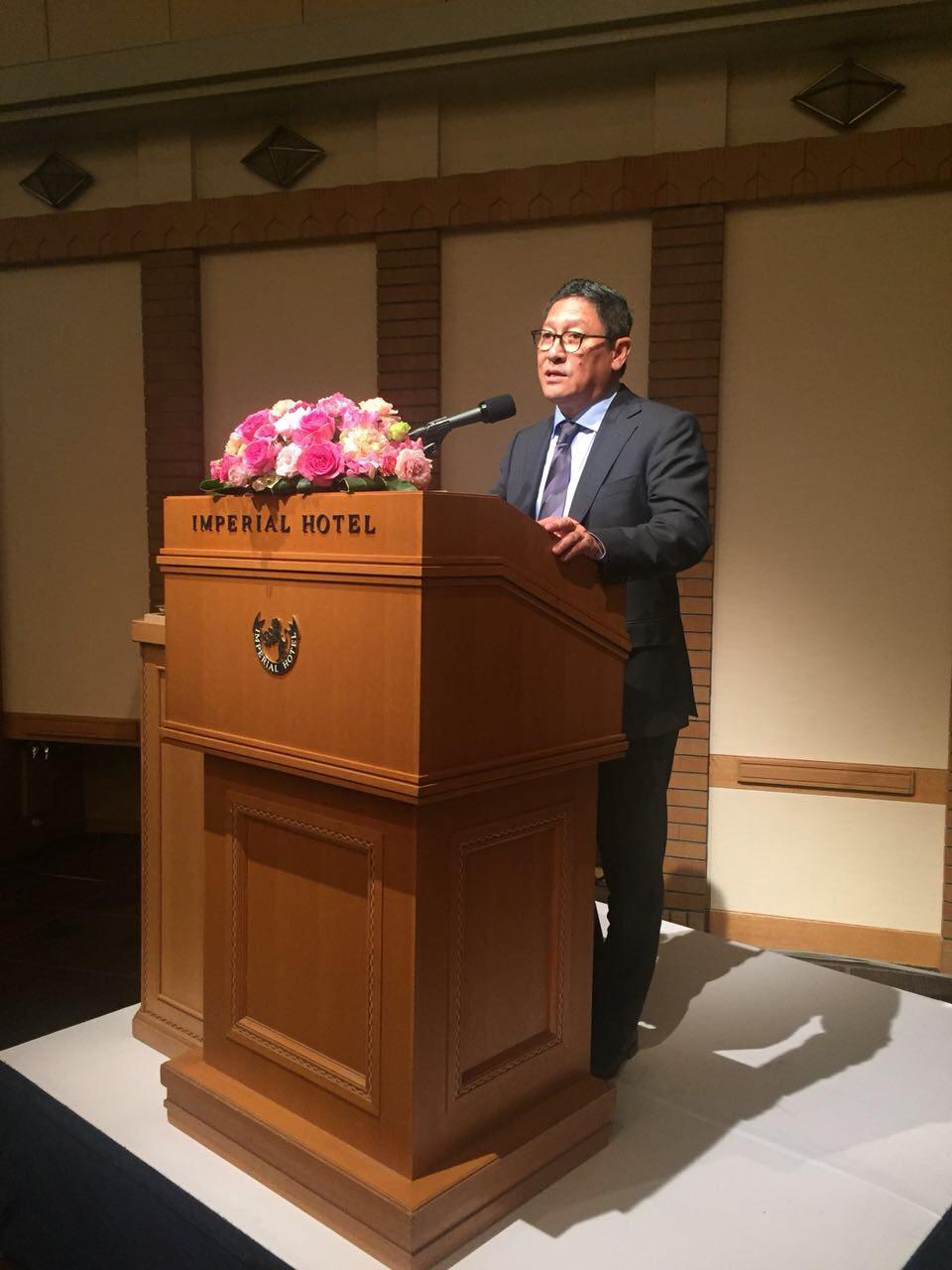 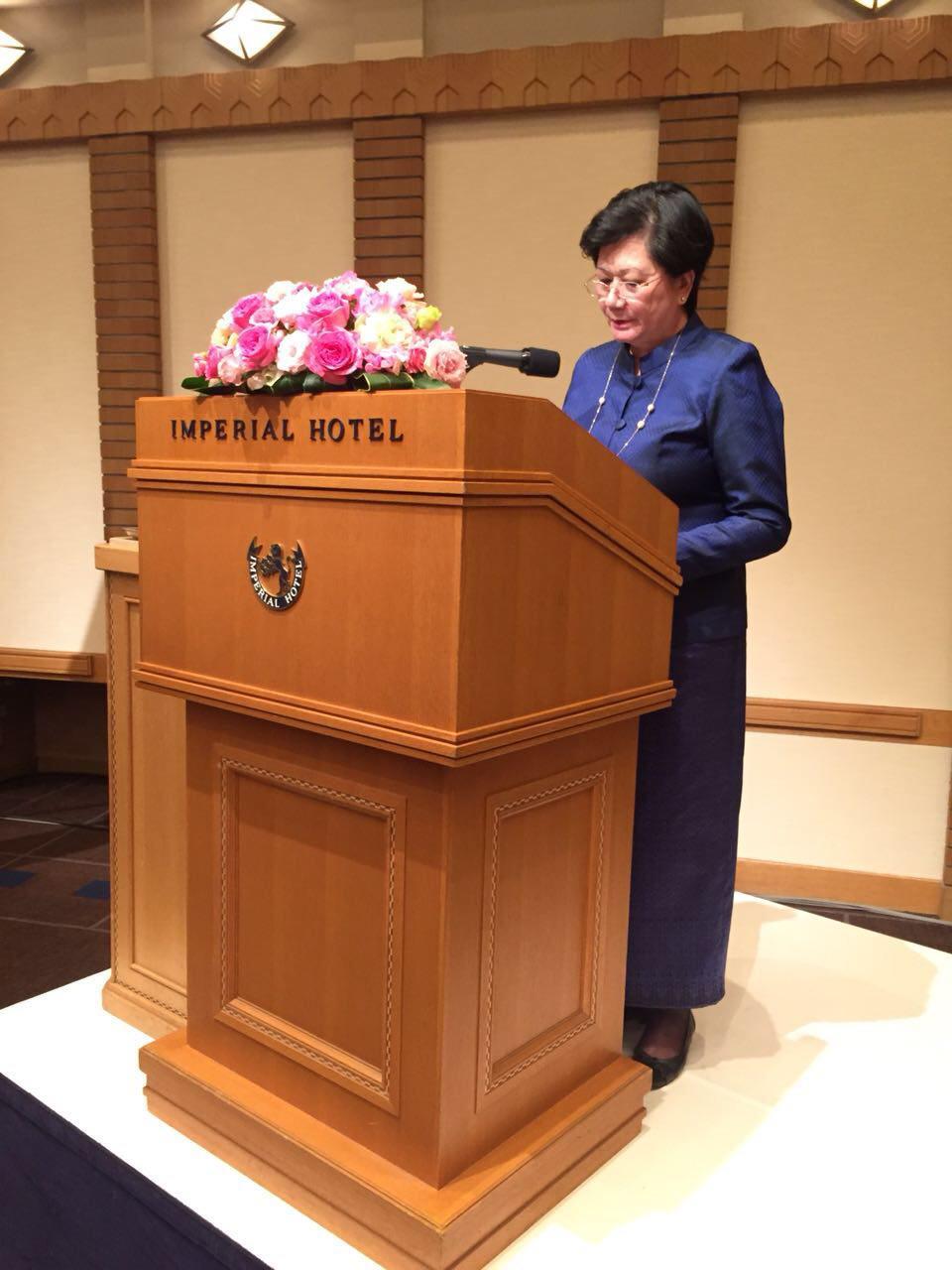 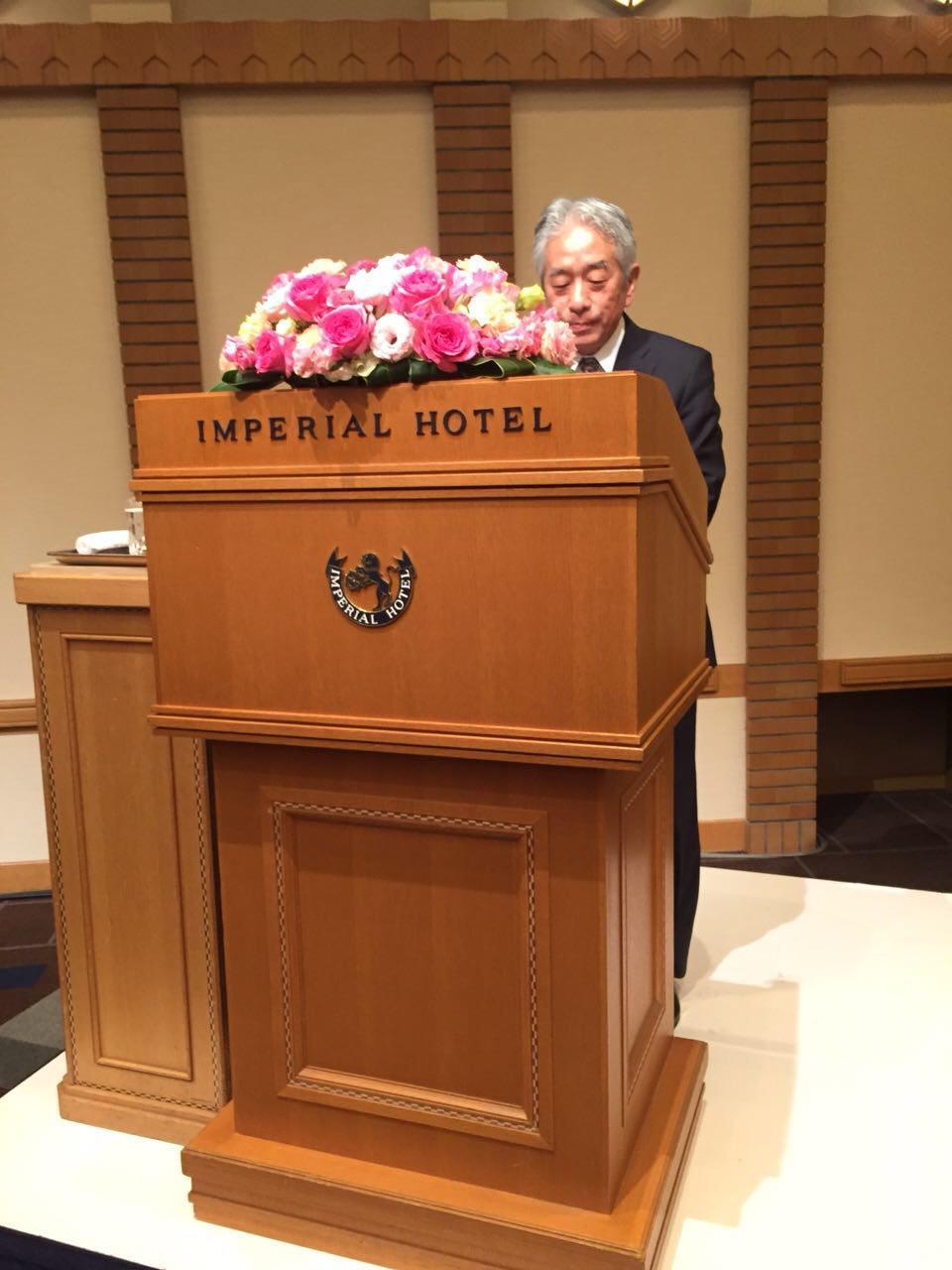 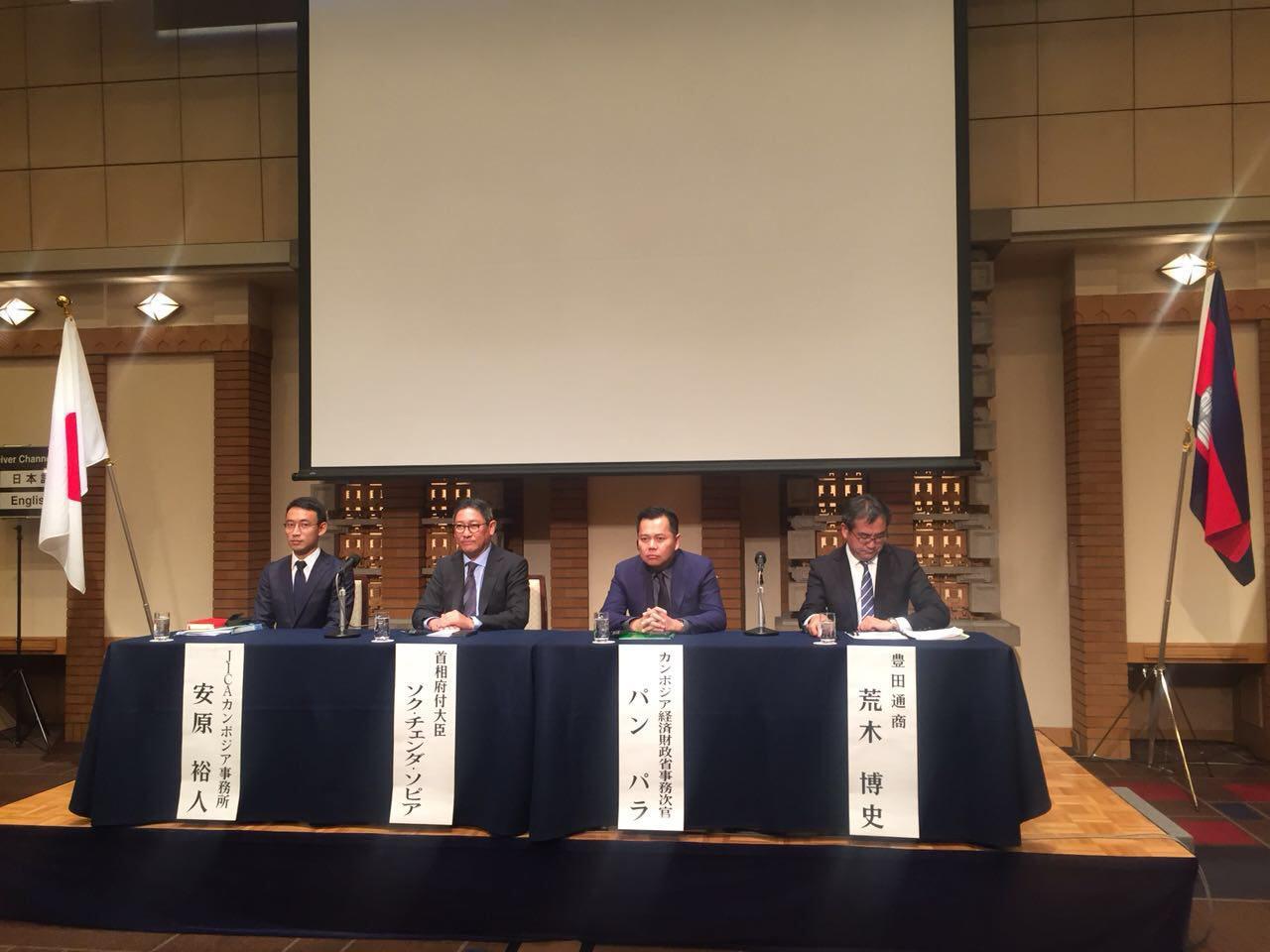 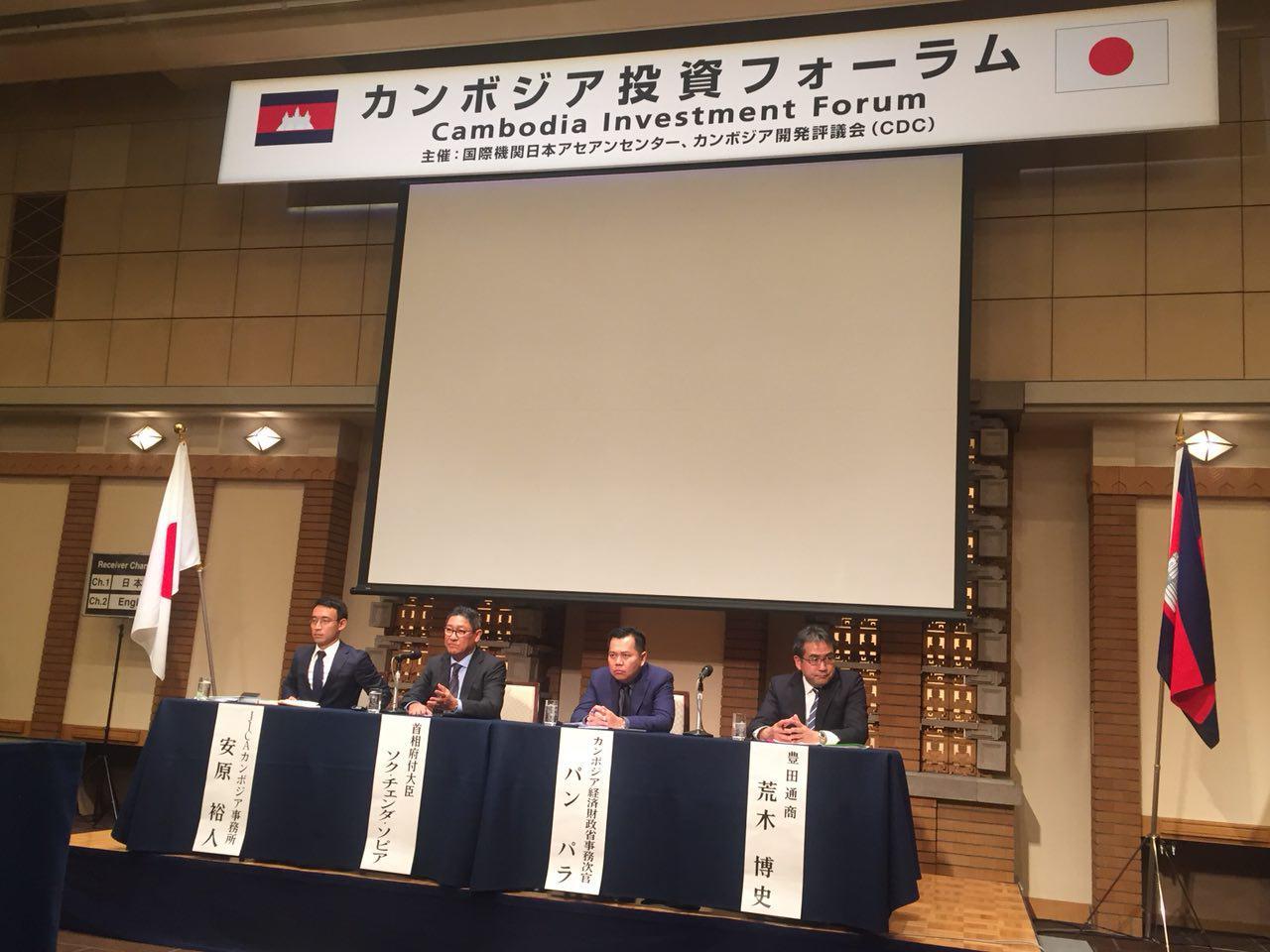 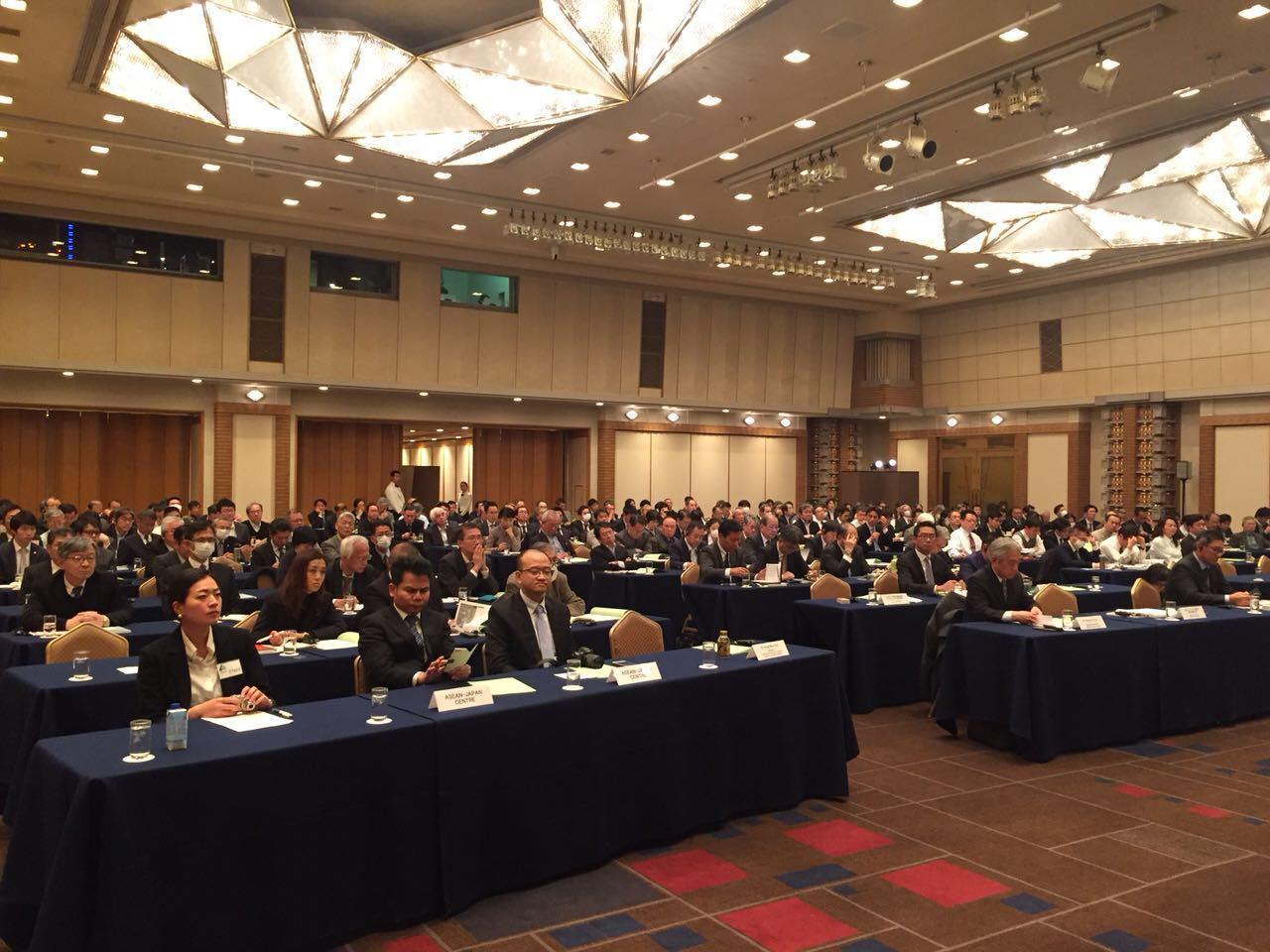