MoFA: Cambodia Exports Goods to the EU Worth of Approx. $3B

Phnom Penh (FN), Feb. 28 – In just the first nine months of 2017, Cambodia had exported goods to the European Union worth of approximately $3 billion, stated Ouch Borith, Secretary of State of the Ministry of Foreign Affairs and International Cooperation (MoFA) at the opening ceremony of the 2018 Annual Congress.

The Secretary of State confirmed that cooperation between the EU and Cambodia is still good despite the fact that EU adopted the decision on the issues of democracy and human rights in Cambodia and warning to impose economic sanctions.

ADB, on April 14, 2017, has signed a financing agreement worth of $120 million for the three major projects with Cambodia, according to Ouch Borith.

He further continued that the ministry is negotiating with European Economic Community (ECC) to sign Free Trade Agreement between Cambodia-ECC.

Senior Minister Prak Sokhonn, Minister of Foreign Affairs and International Cooperation, presided over the “Ministry’s Annual Congress 2018” to be held from 28 February to 02 March at the Ministry.
=FRESH NEWS 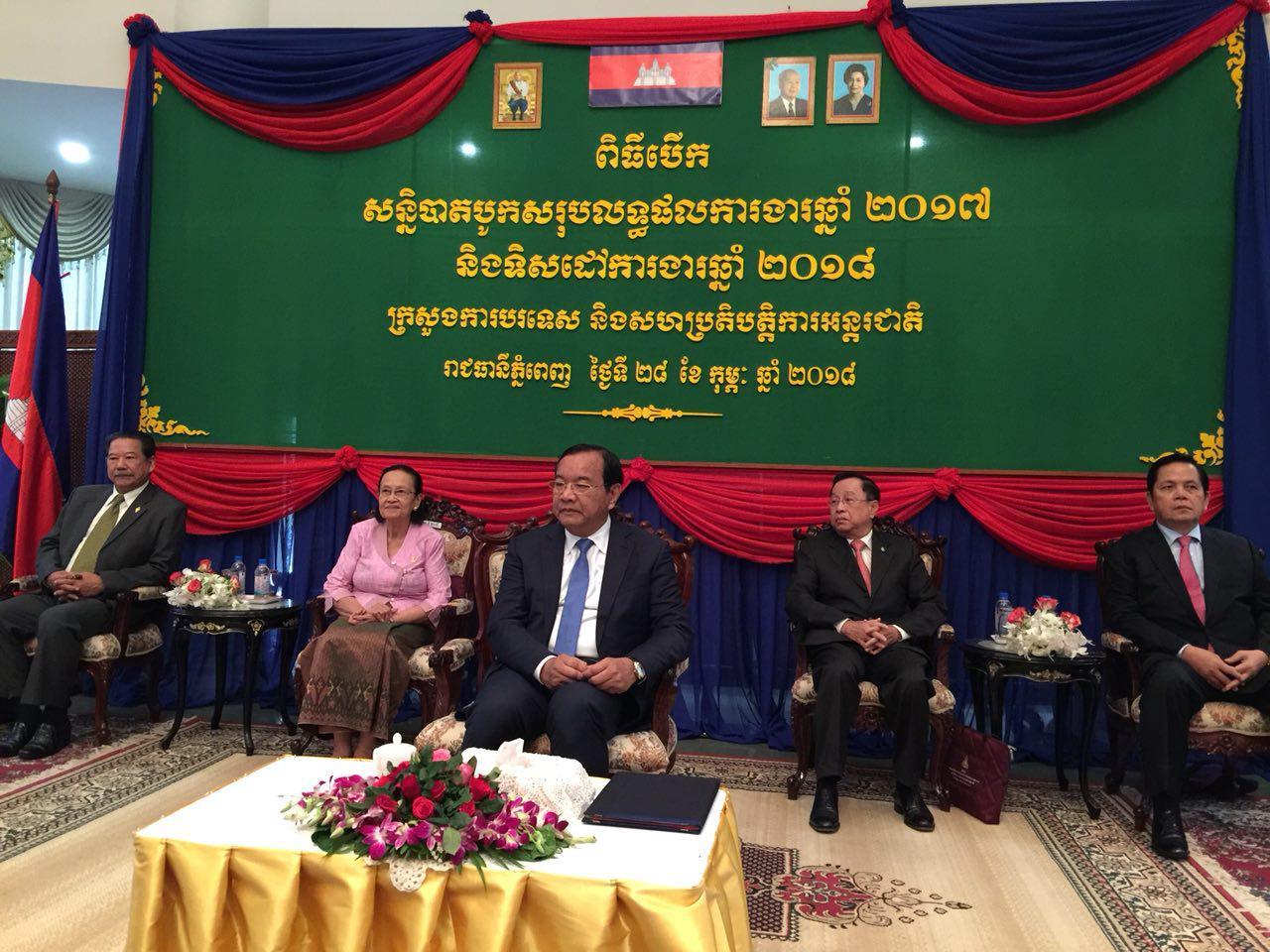 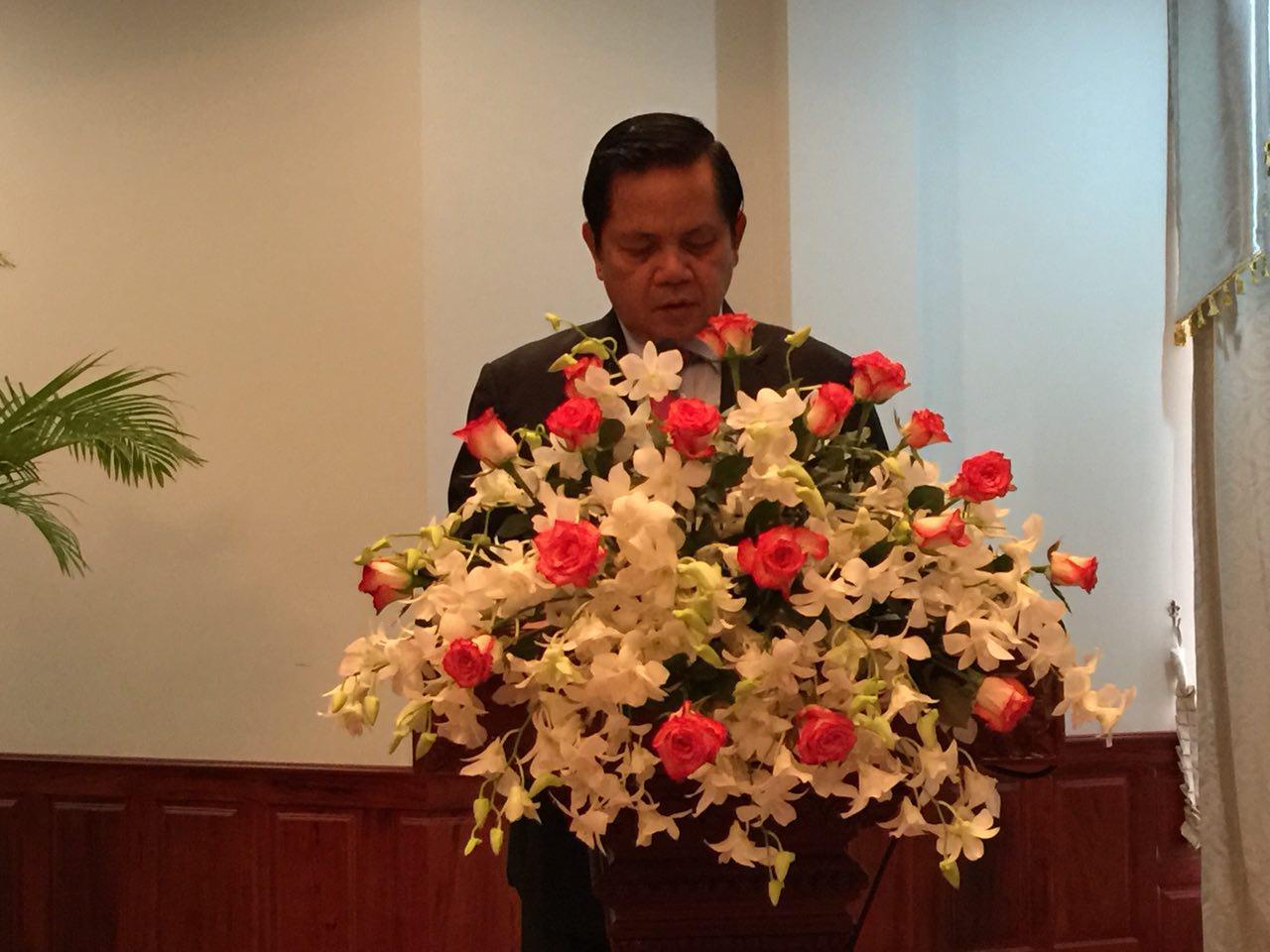 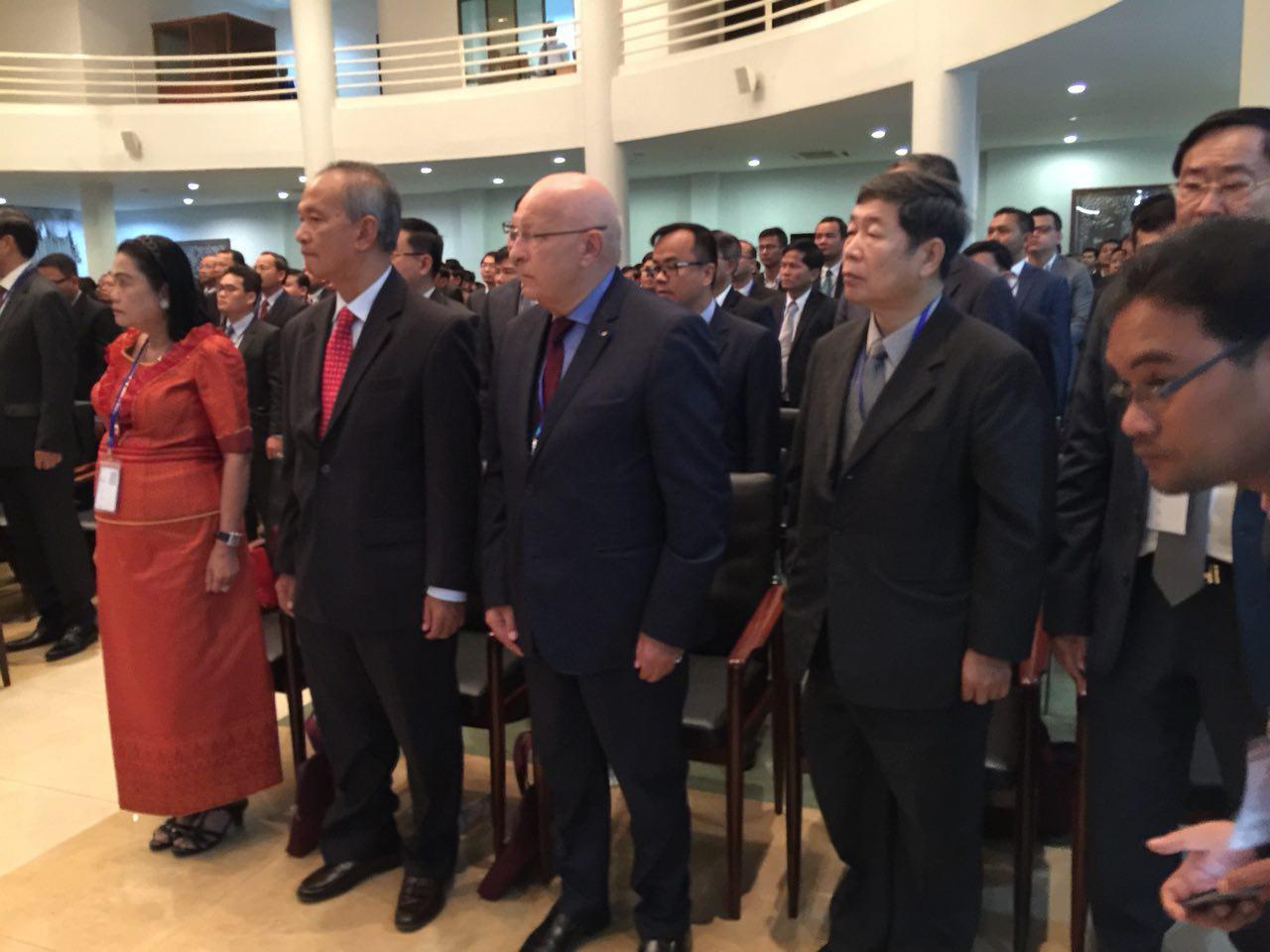 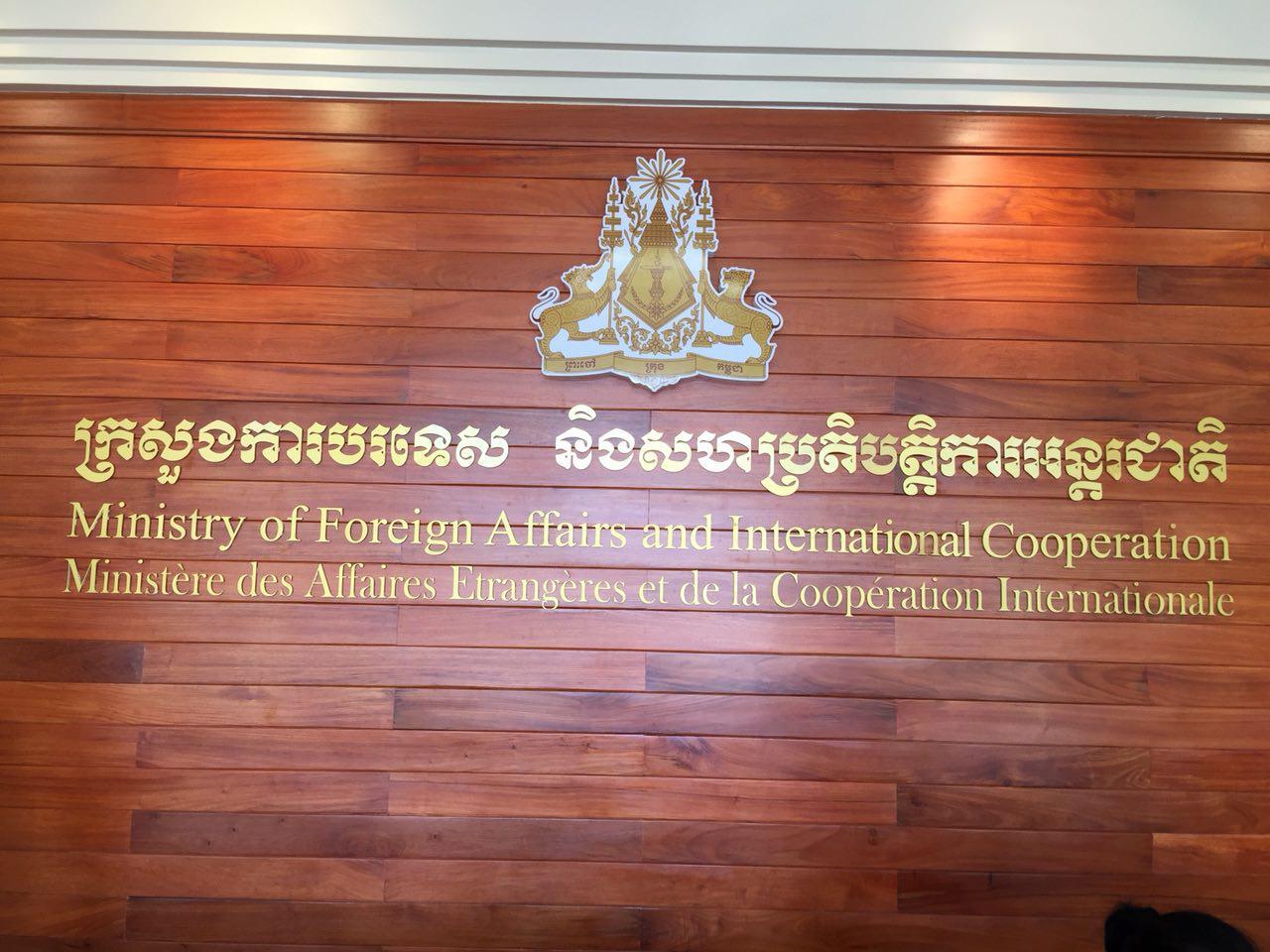