PM Hun Sen: No Tourist Wants to Visit a Country in War

Phnom Penh (FN), Feb 29 - Prime Minister Hun Sen said that there are no tourists in the world want to visit a country in war; in contrast, peace, political stability and security are key elements to ensure that Cambodia is a hospitalized destination.

The statement was made on Wednesday at Sokha Hotel Phnom Penh during the Annual Congress 2018 of Ministry of Tourism in conjunction with the National Day of Clean City under the theme "Clean City for All" and 2nd Clean City Awards Ceremony 2018-2021.

The premier vowed to counter any actions that affect the security of Cambodia at any cost, specifically to prevent terrorism and theft.

Thanks to the political stability and security in the country, many national heritages and treasures have made Cambodia a prime tourist attraction.

In 2017, Cambodia welcomed 5.6 million tourists, an increase of 11.8% compared to 2016, of which Chinese tourists ranked the first compared to other foreign tourists.

Prime Minister Hun Sen hoped that by 2020, Cambodia will receive 7 million tourists, generate income of $5 billion and approximately a million of direct employments, and by 2030 will receive 15 million people, earning $10 billion, and create about two million direct jobs.

The premier is optimistic that tourists will come to Cambodia even more when Cambodia's infrastructure developed.

He believed that Cambodia is a tourist destination with the friendly smile of Khmer people.
=FRESH NEWS 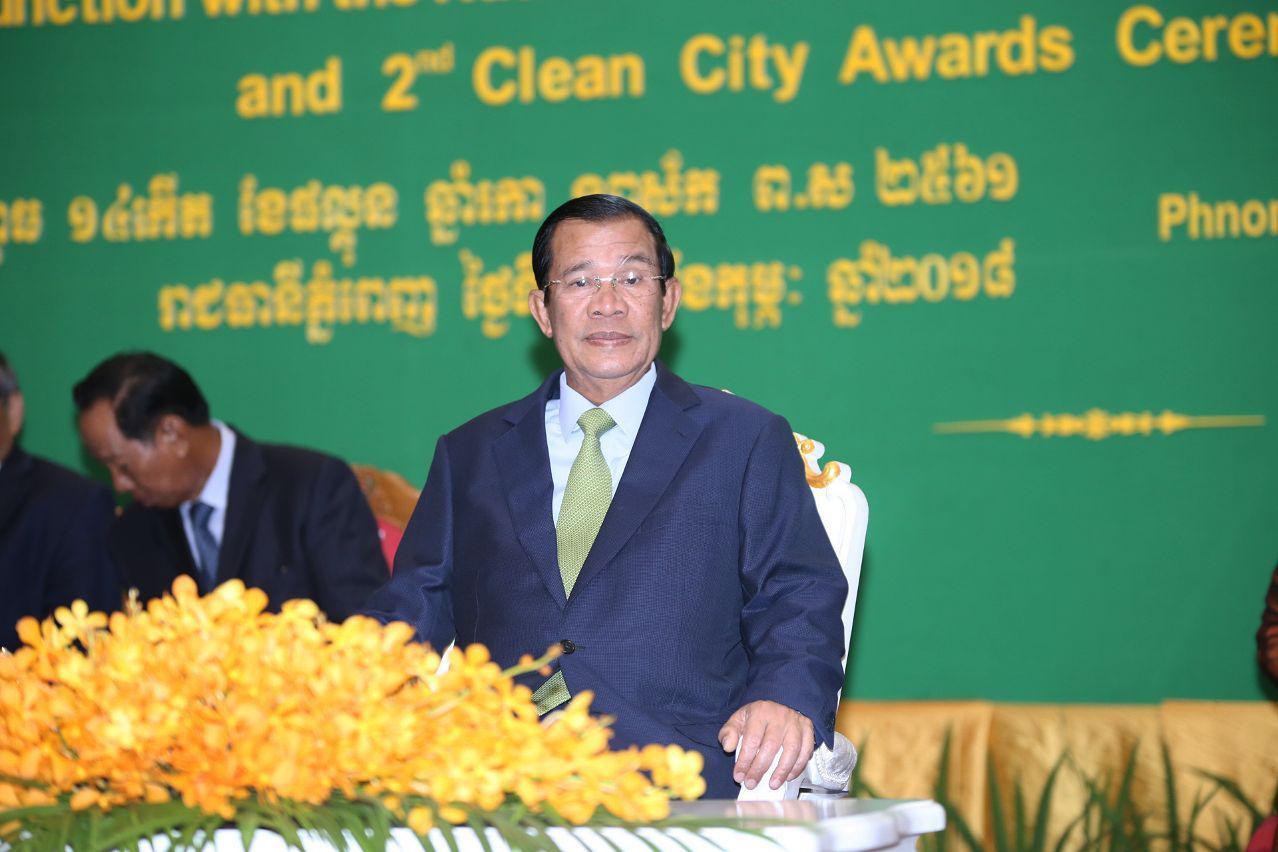 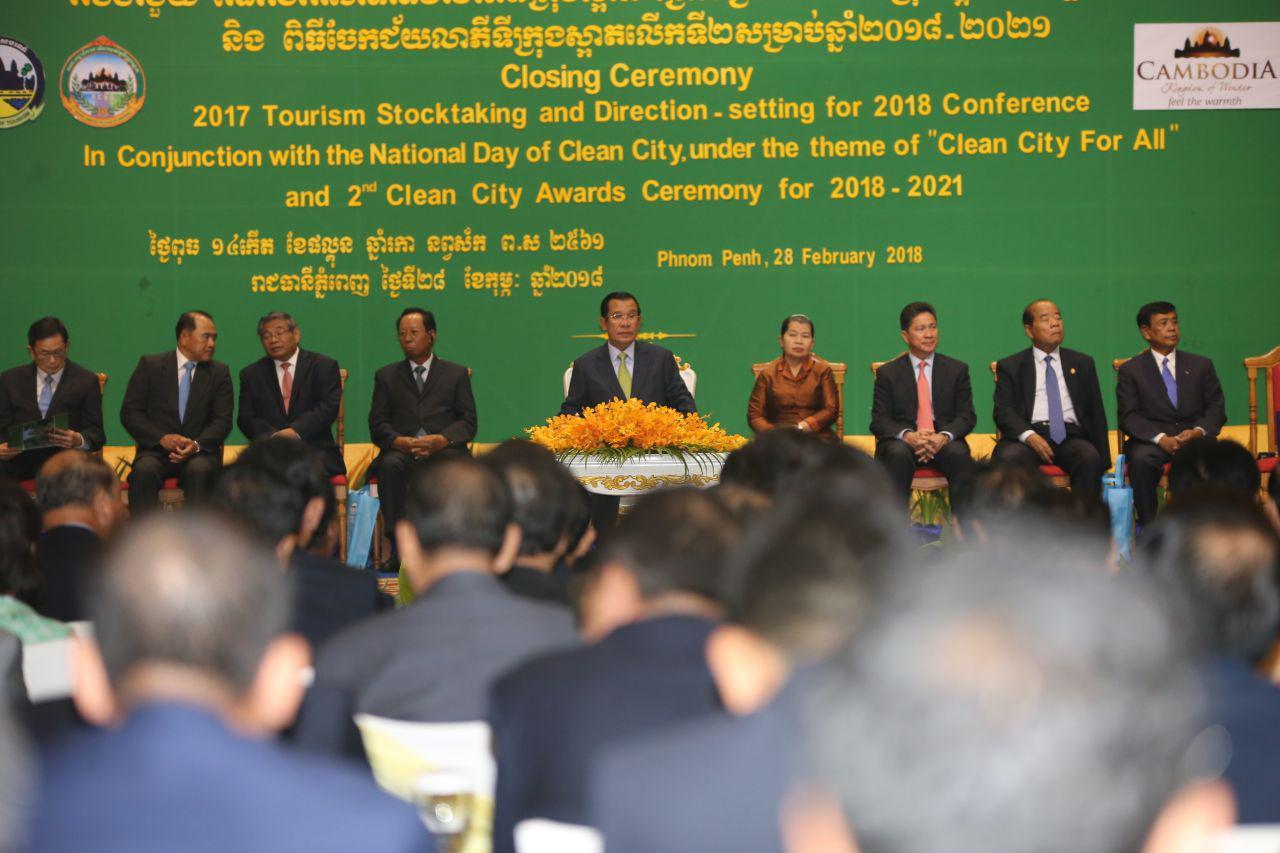 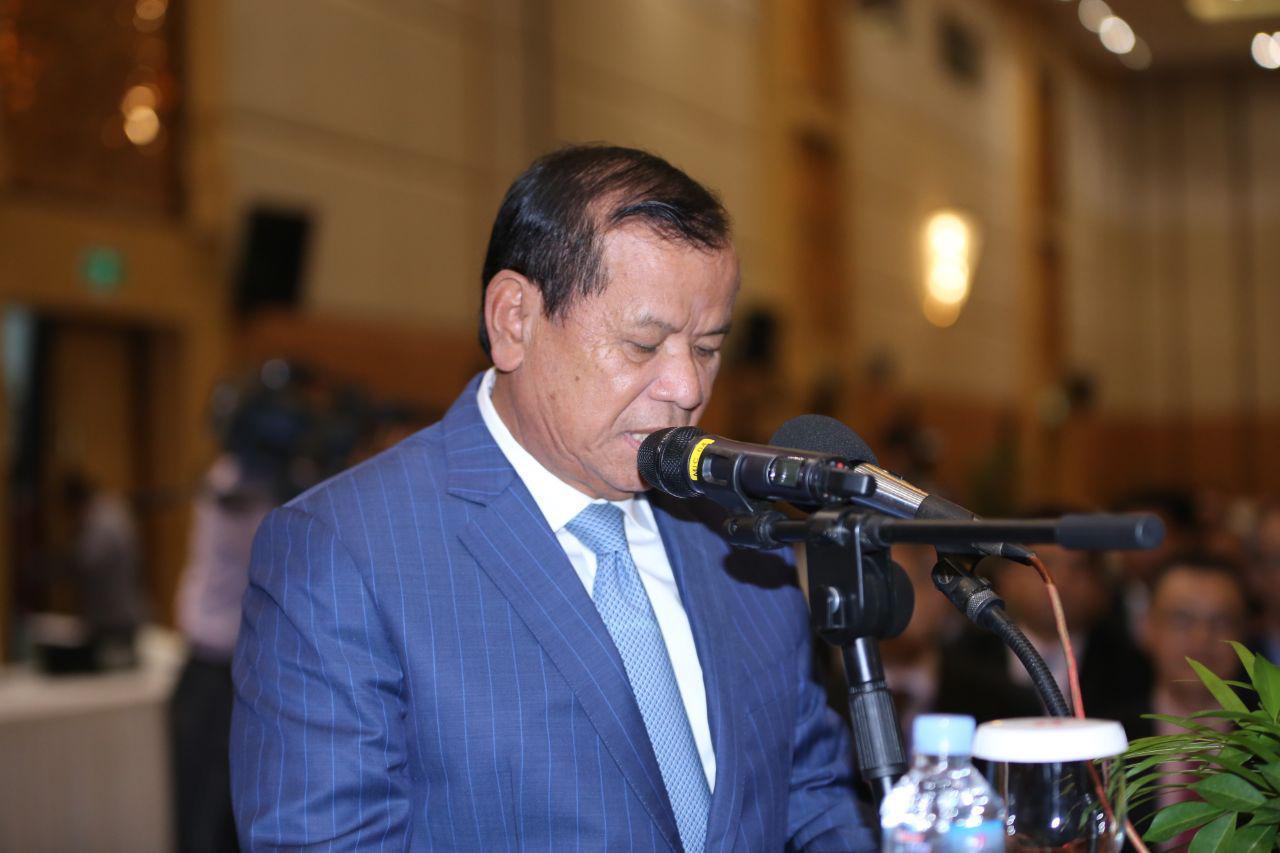 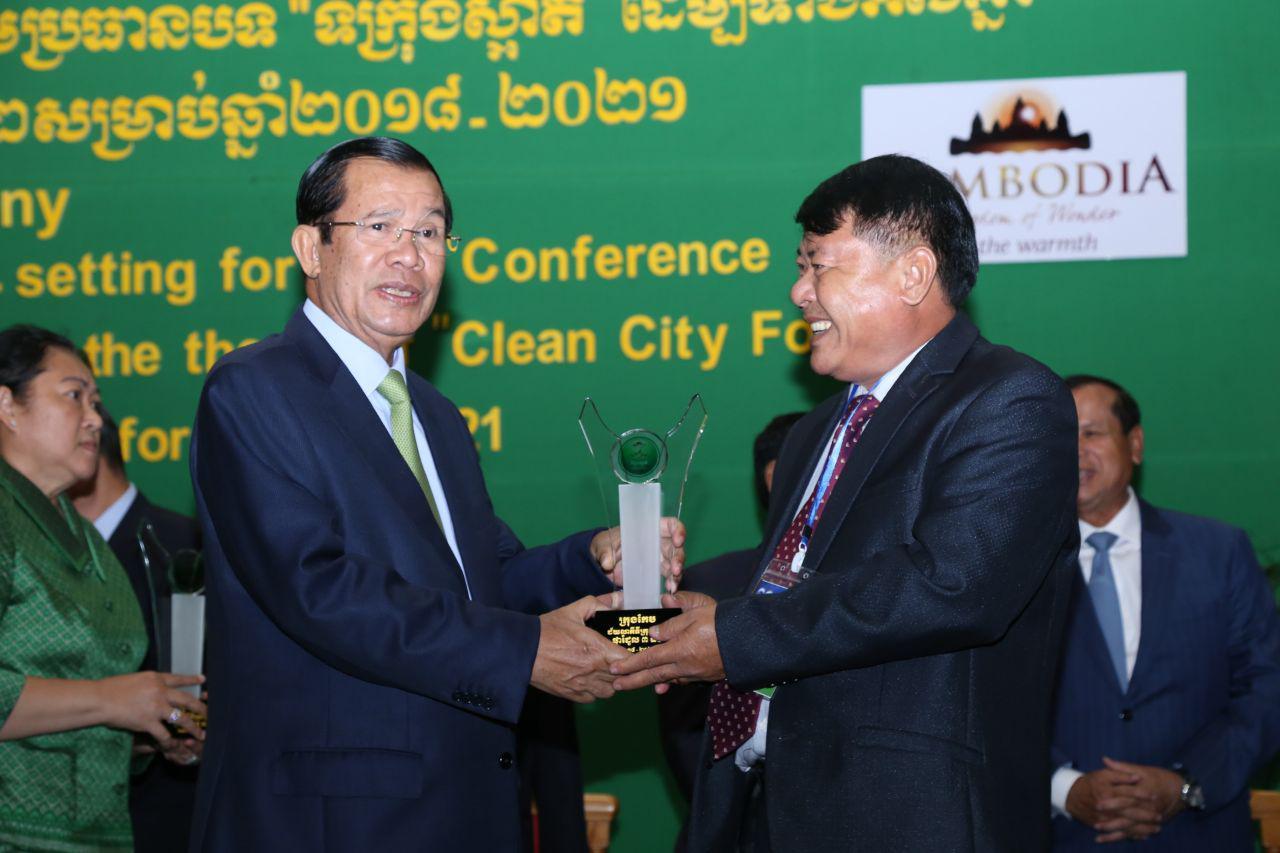 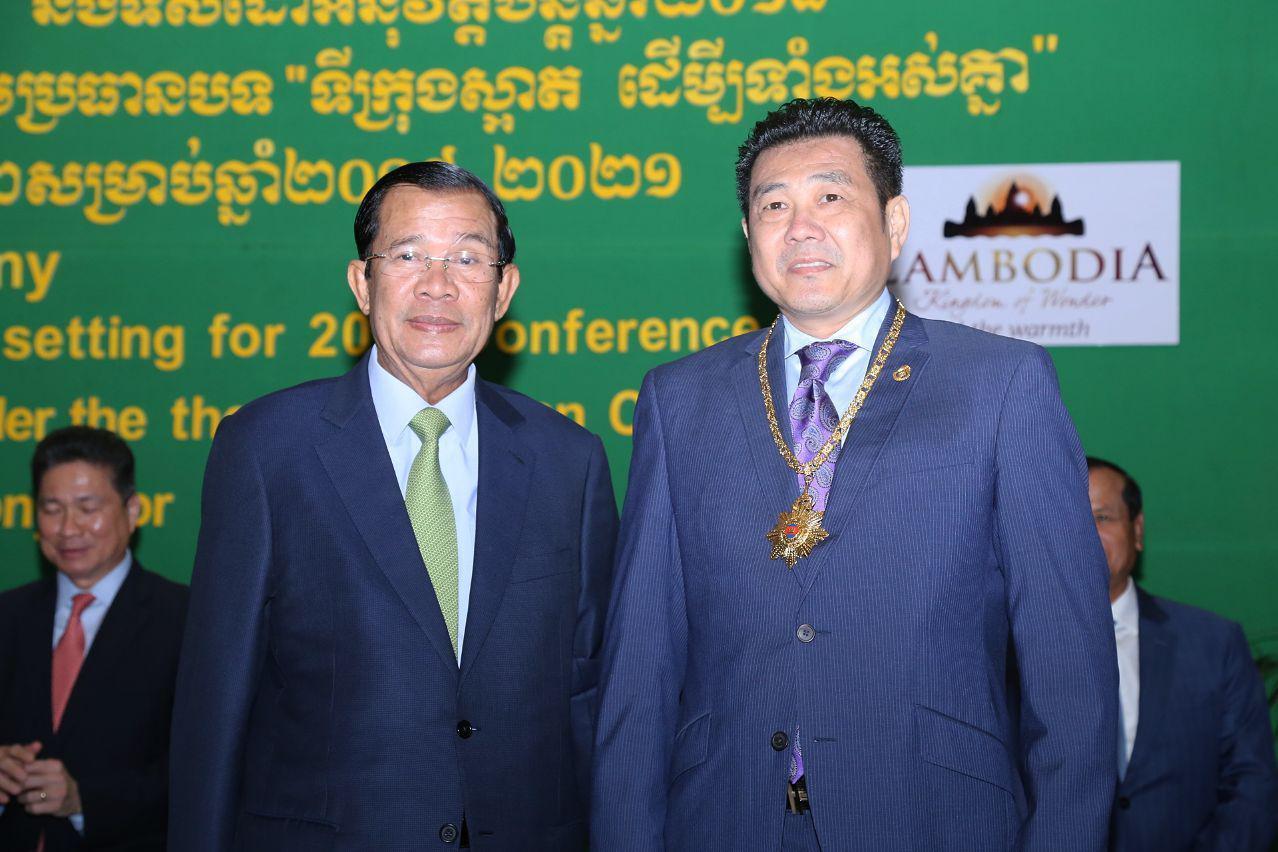 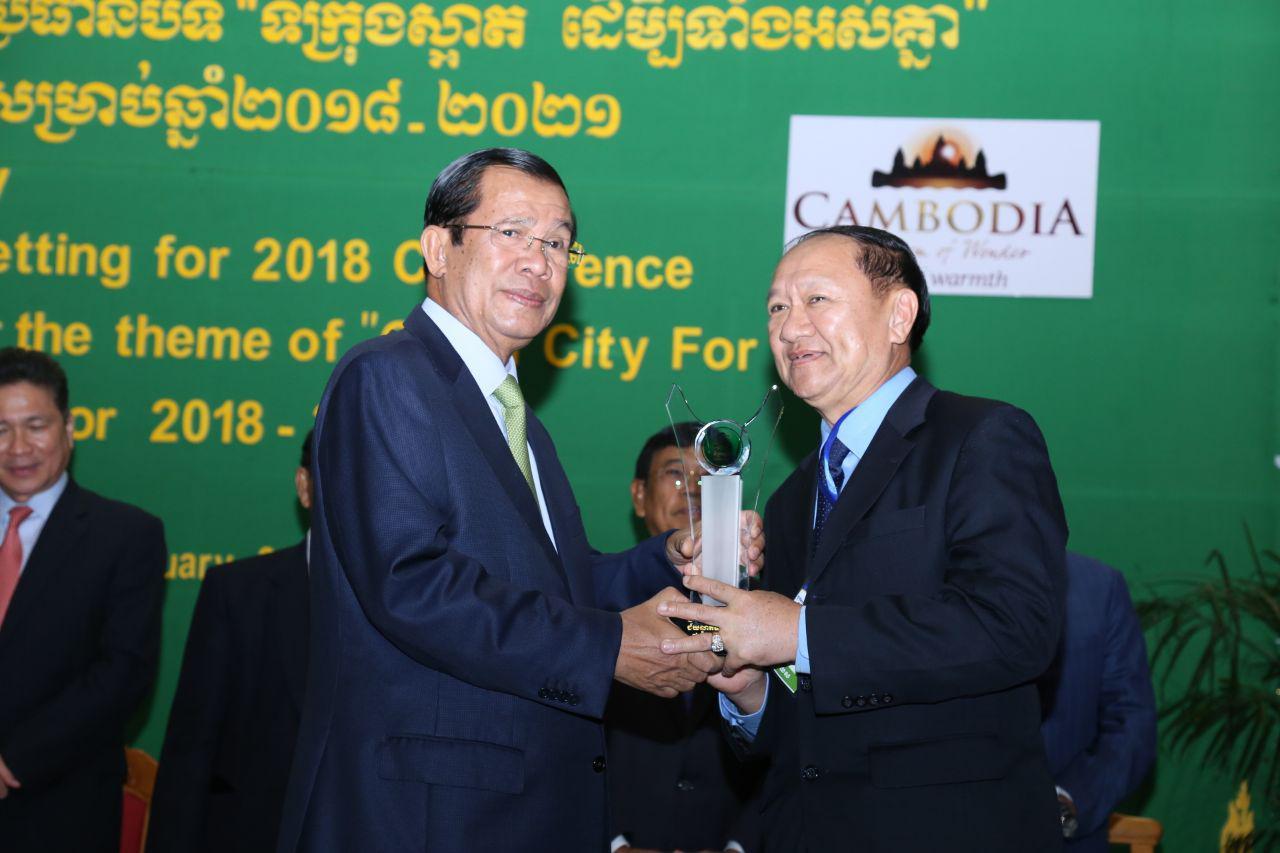 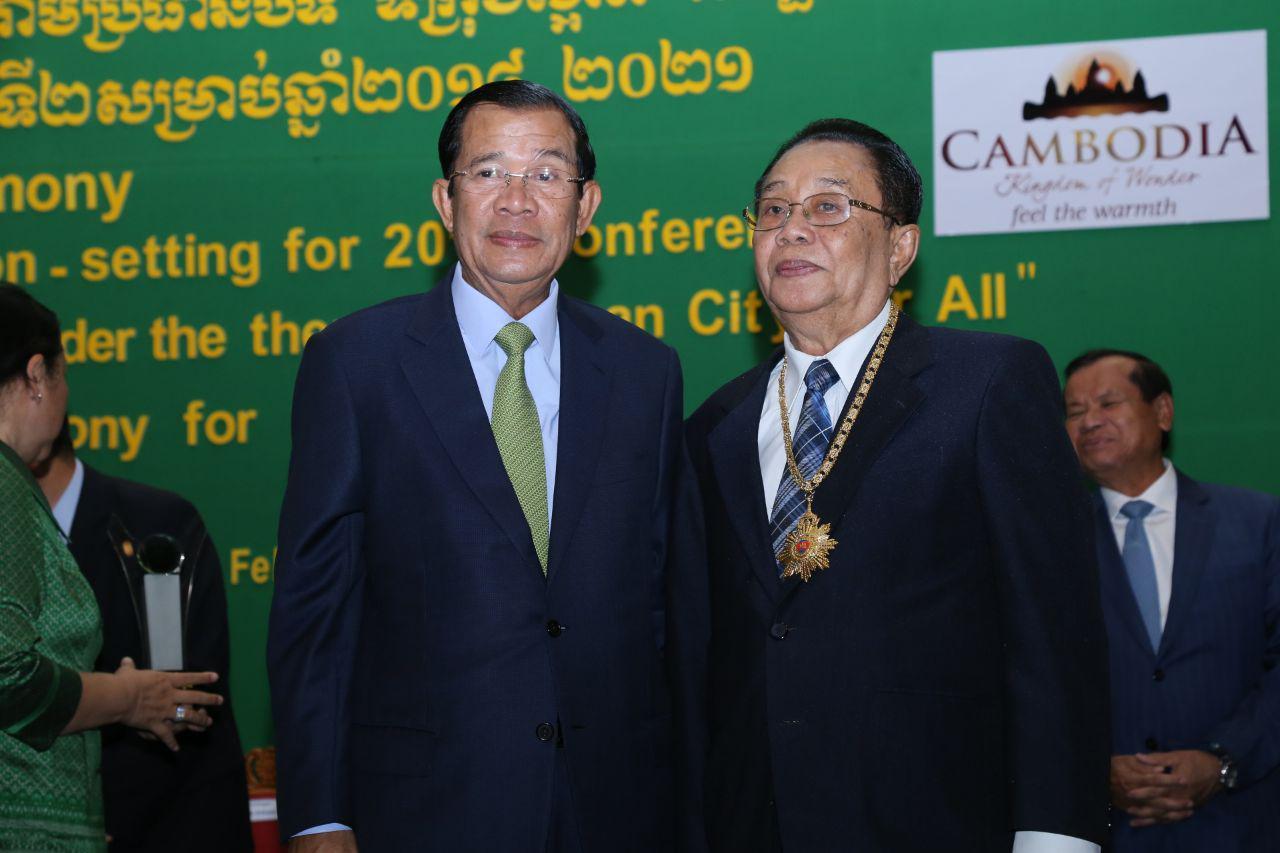 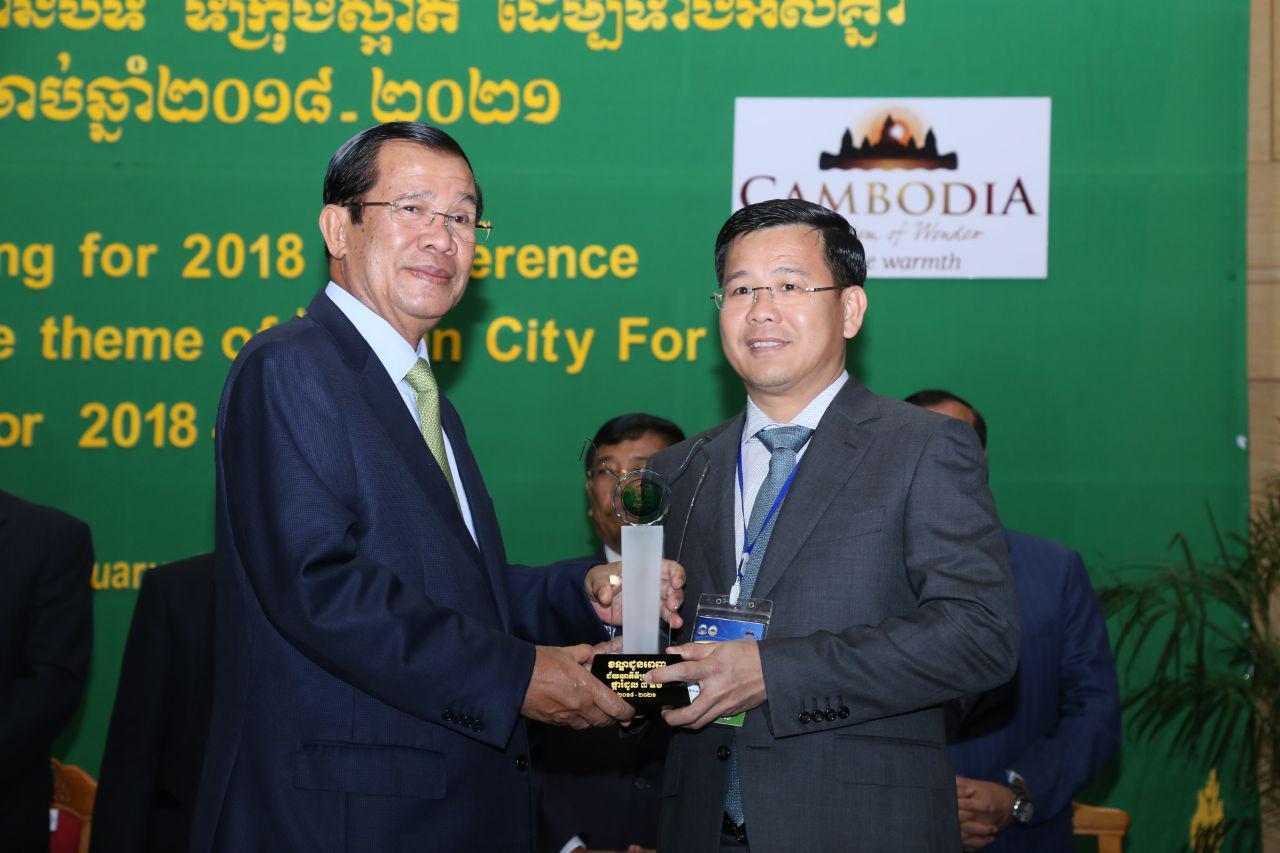 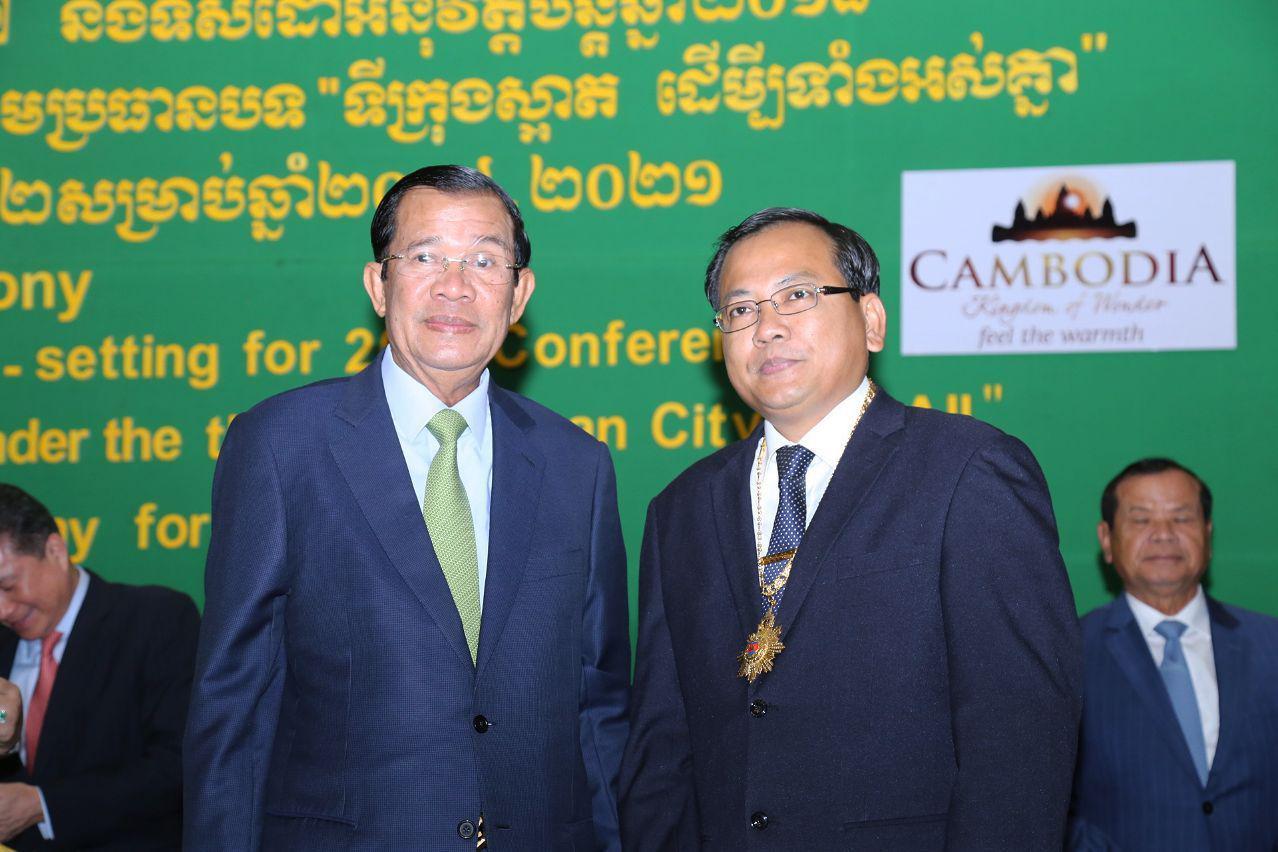 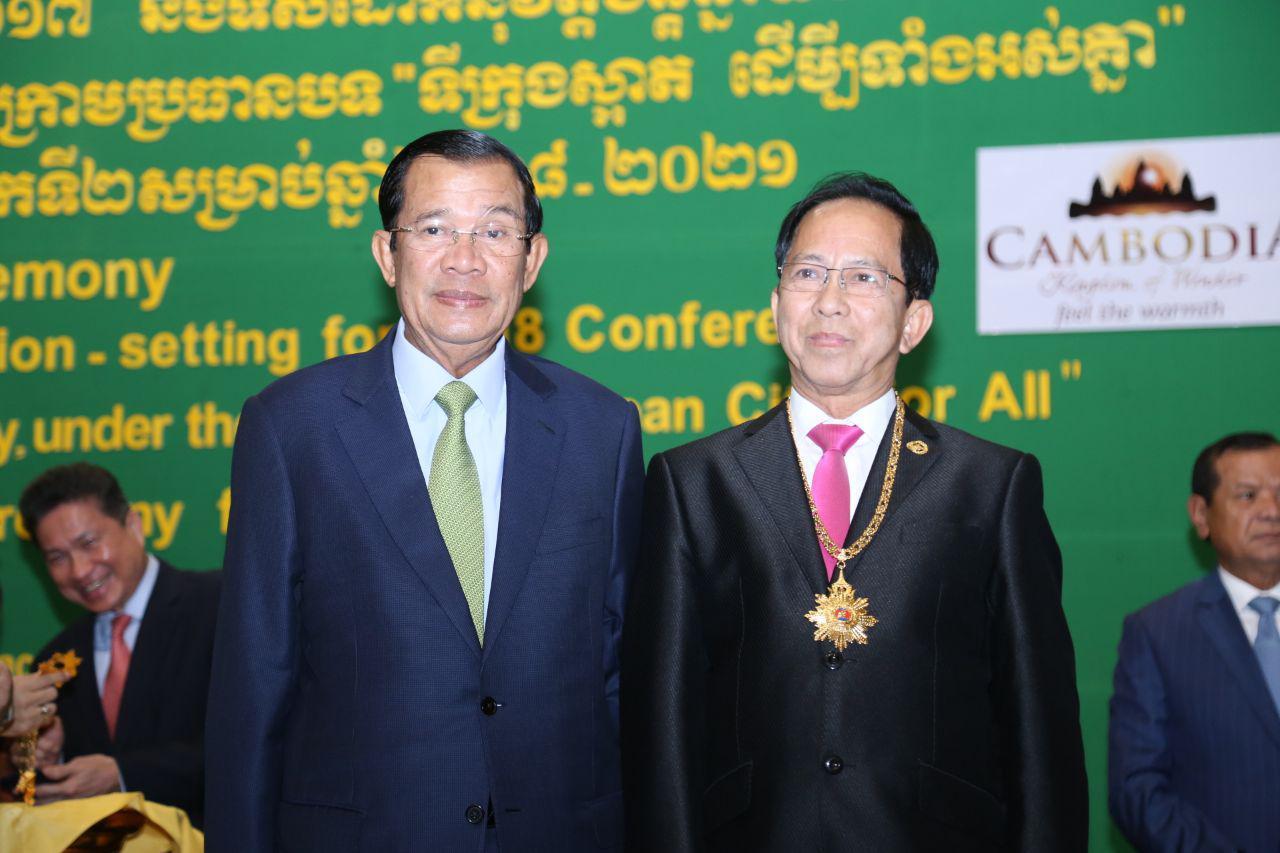 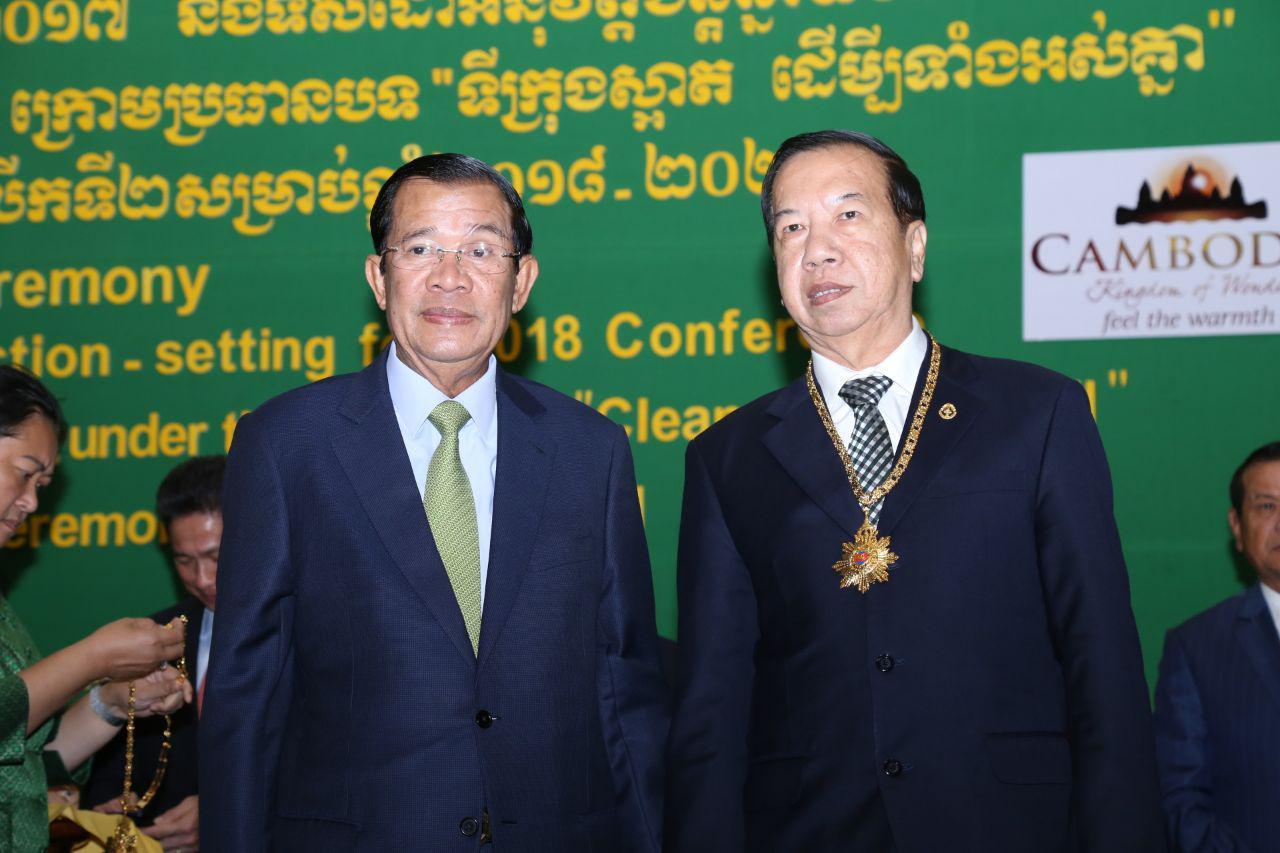 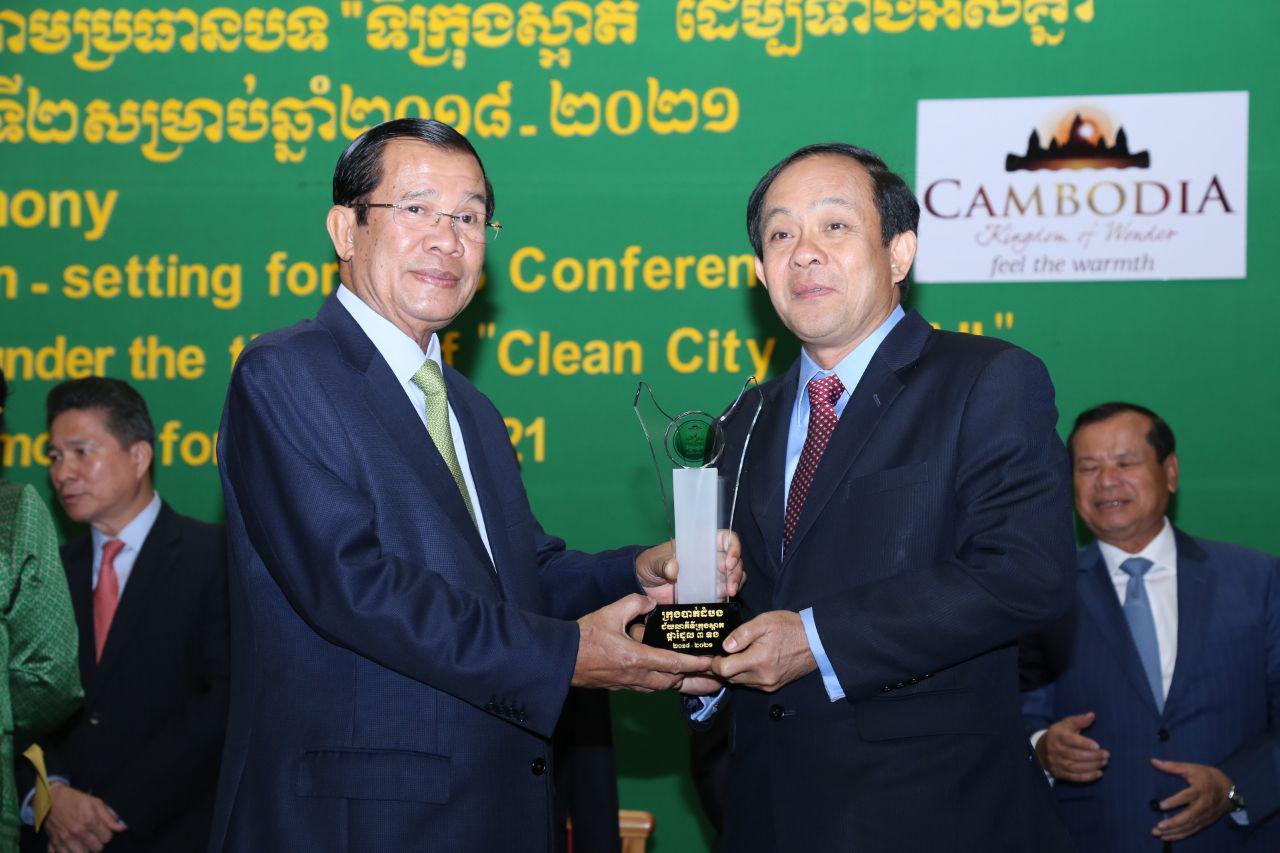