Adhoc Spokesman: No Death Report in a Clash in Kratie

Phnom Penh (FN), March 9 - The spokesman for Adhoc Seoung Sen Karona confirmed to Fresh News that until Friday morning, the Adhoc Human Rights Association did not have any report on the death in the clashes in Kratie province's Snuol district yesterday.

Adhoc spokesman claimed that Adhoc is not responsible for claiming to have death in the incident and that the initial report by an observing staff to the press was clearly stated "information is obtained from citizens".

The violent clash between citizens and local authorities at a rubber plantation in Kratie province’s Snuol district on Thursday afternoon came after the villagers have blocked three sites of National Road 76, causing an hour of traffic jam.

“A joint working group coordinated to dismantle three blockades on National Road 76 that had been set up by villagers on the disputed land in Memot Rubber Plantation, however, villagers violently attacked the authorities using knife, axe, cane, stone, bow, gasoline, air gun. In response, the authority shot to the sky for self-defense,” according to the press release by Kratie’s administration.

Kratie Governor Sar Chamrong confirmed that the case indeed had caused two villagers injured and called for the public to not be misinformed.
=FRESH NEWS 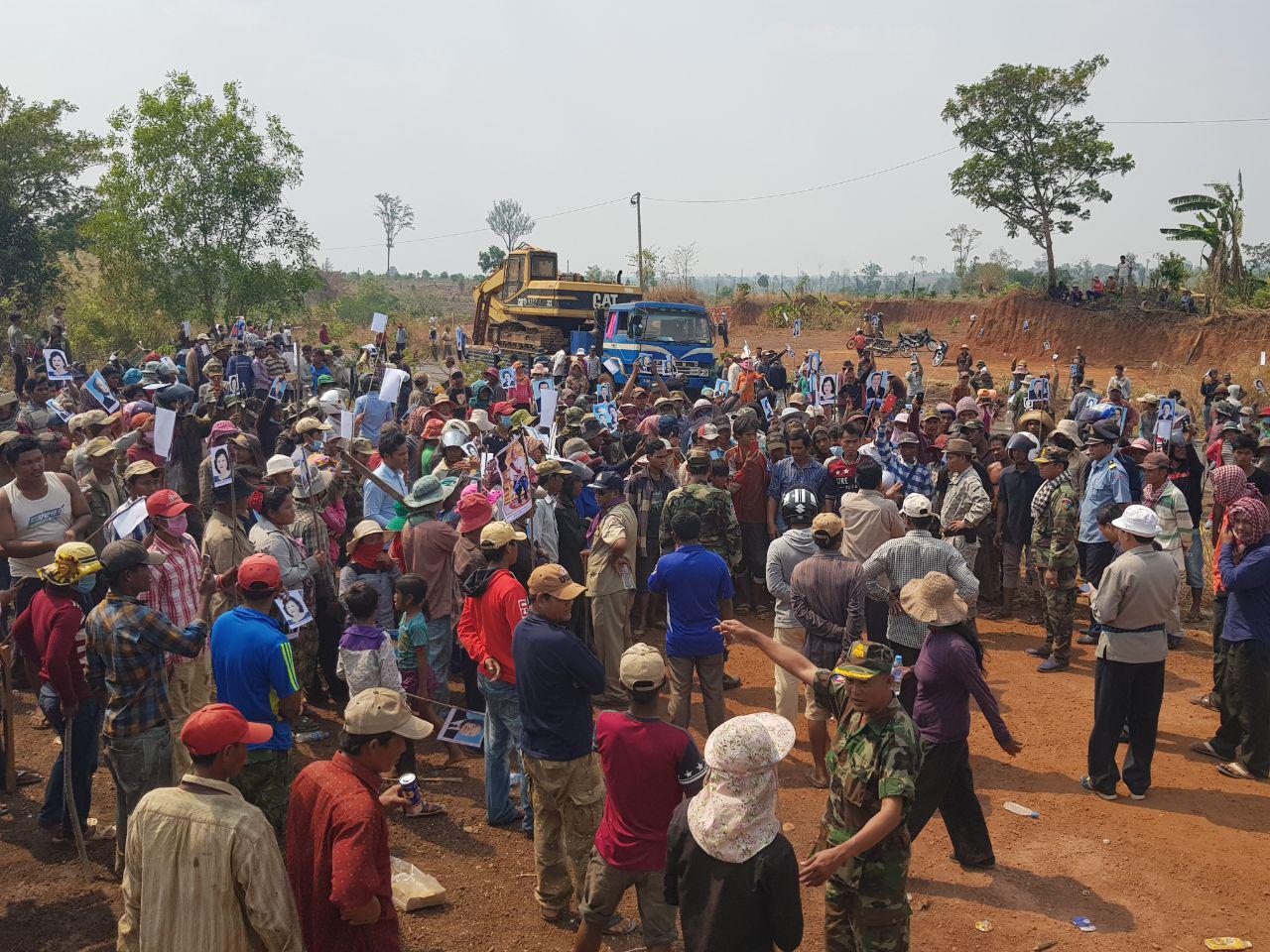 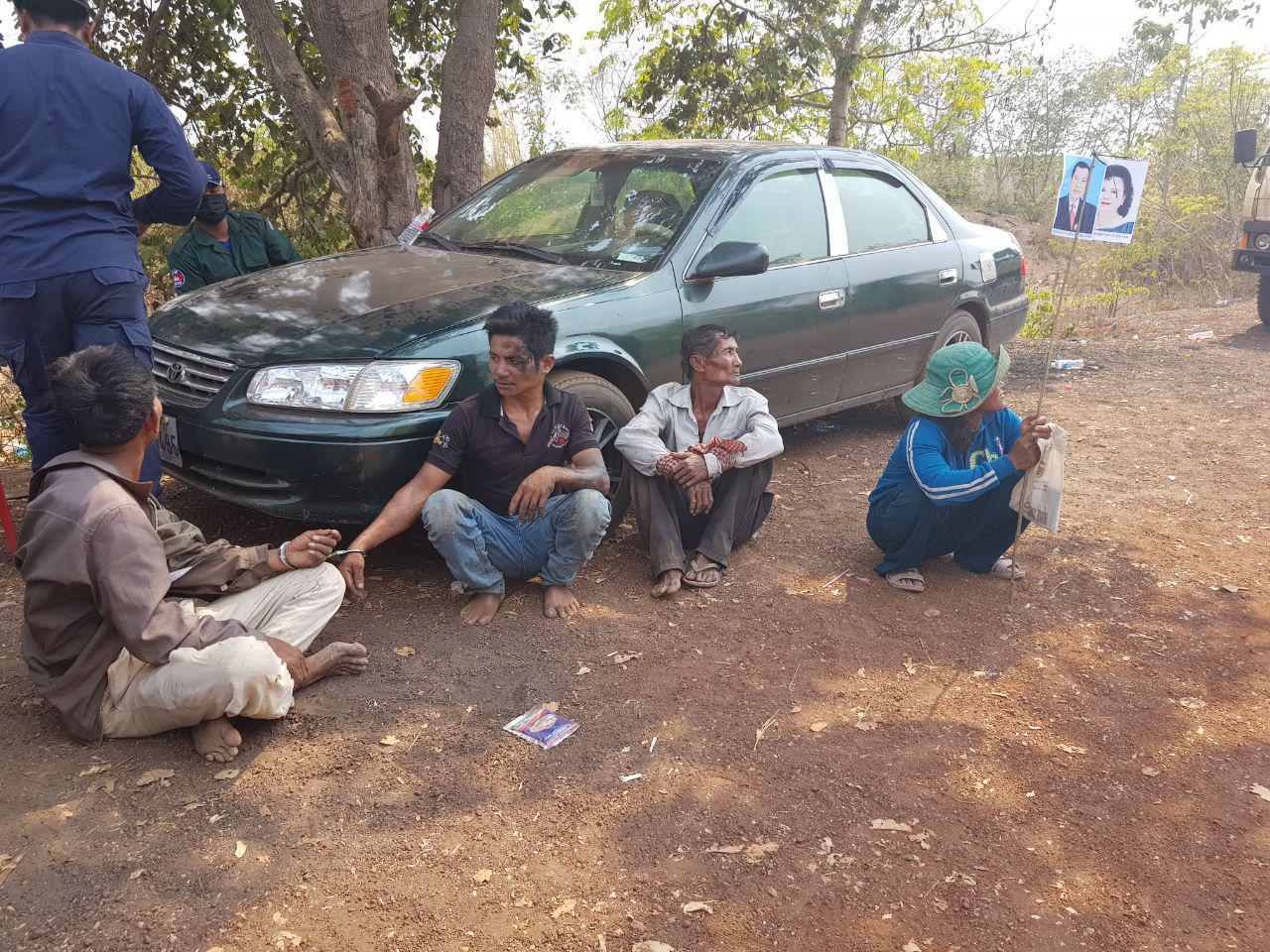 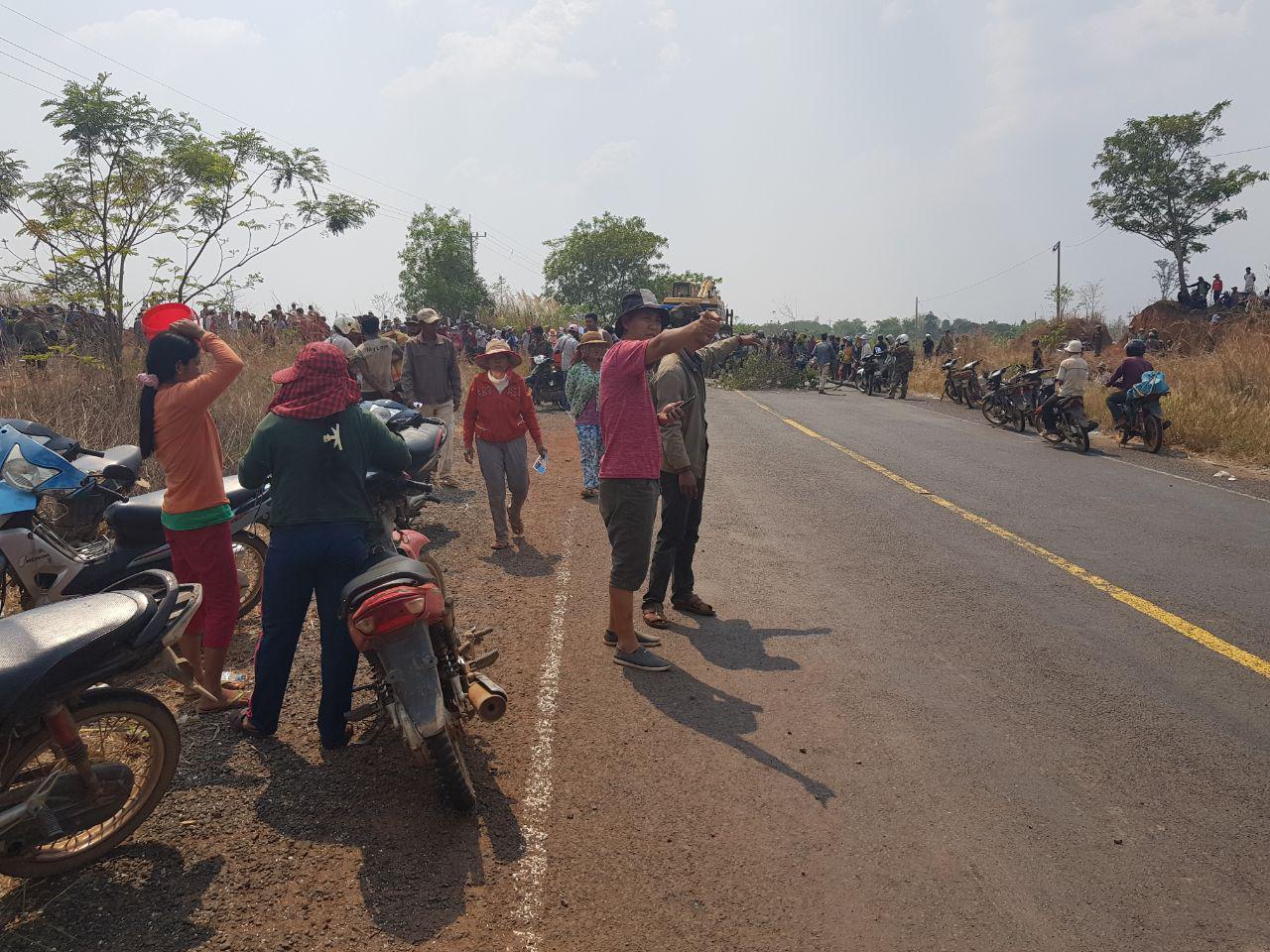 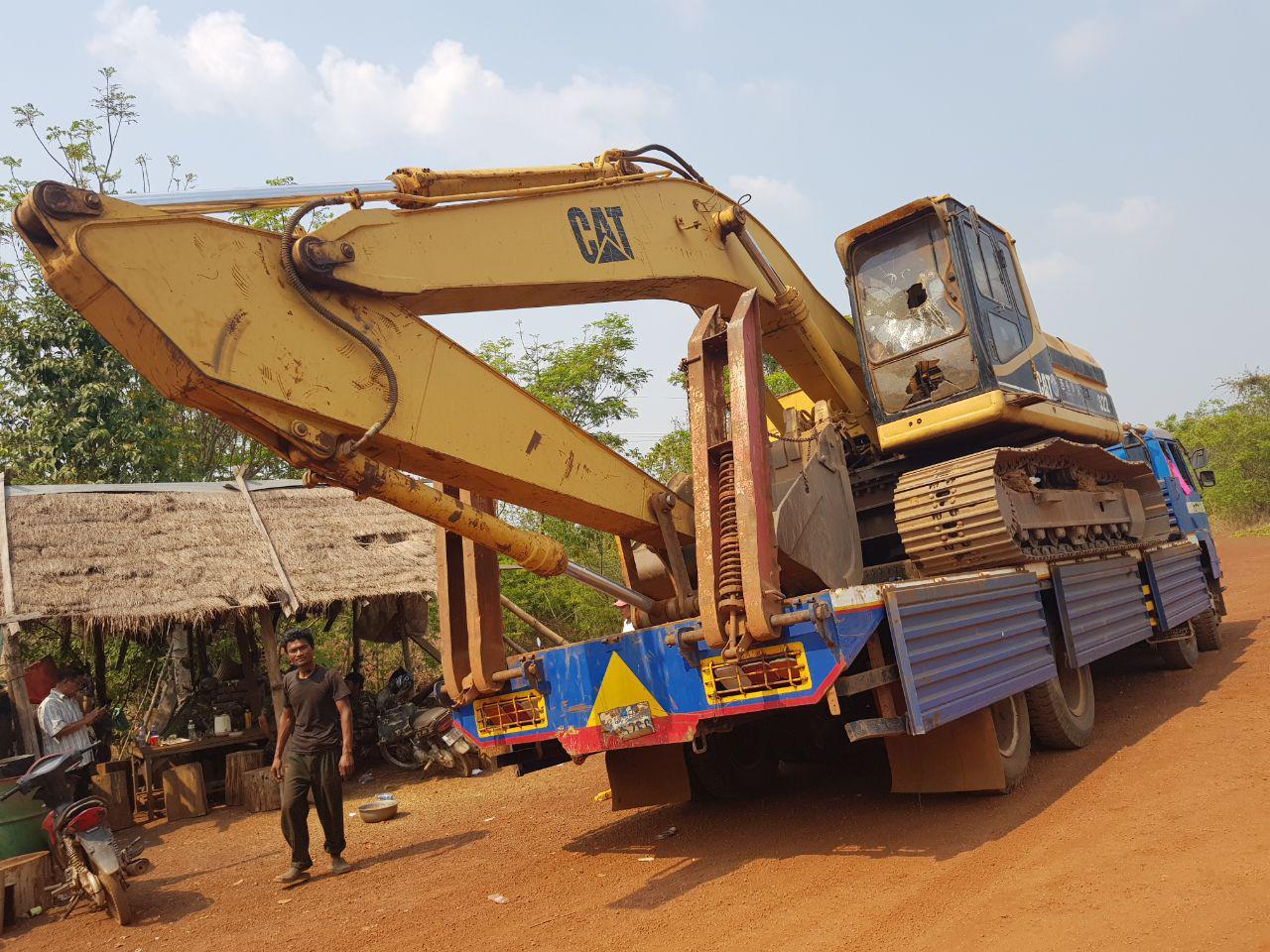 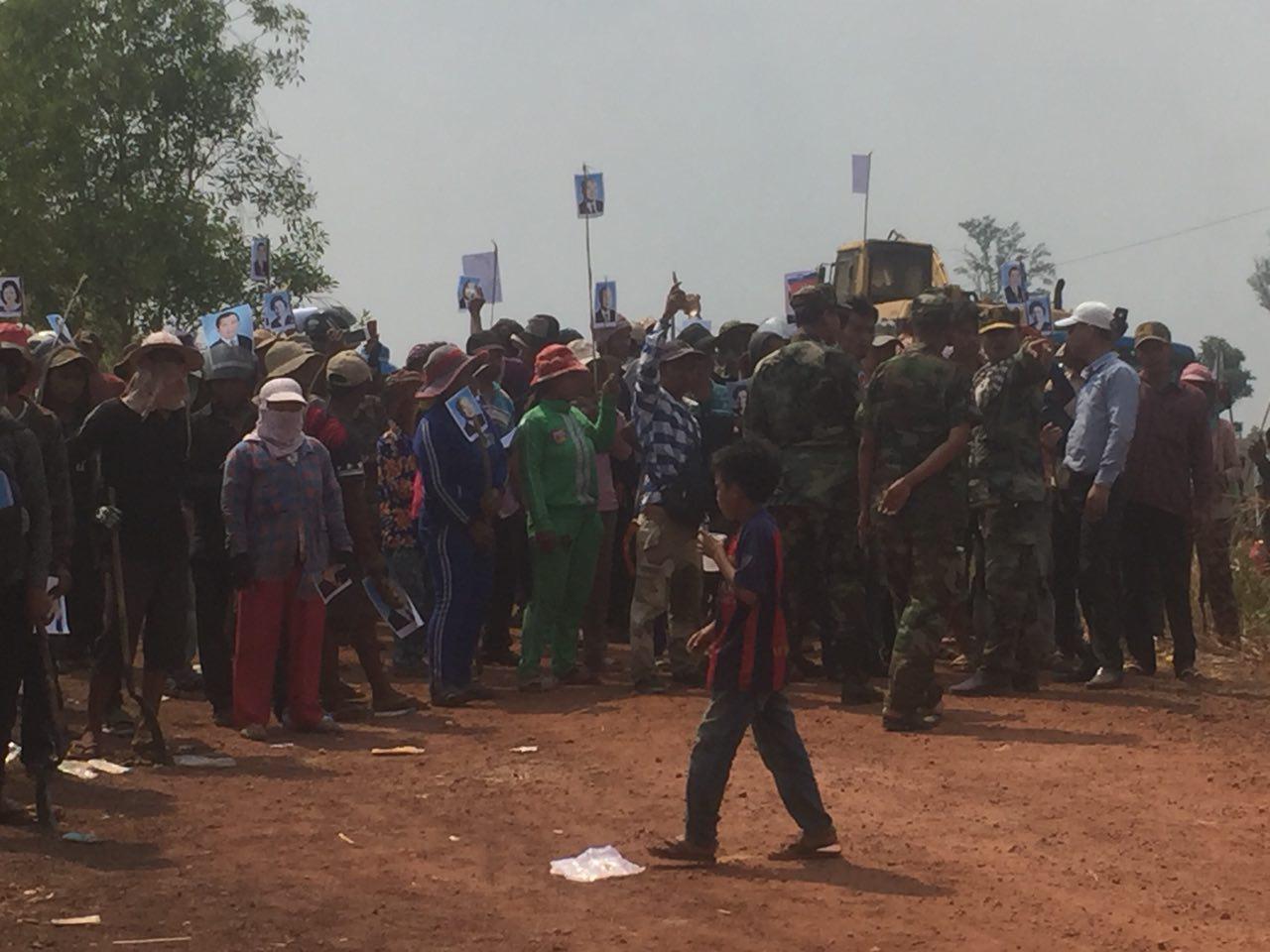 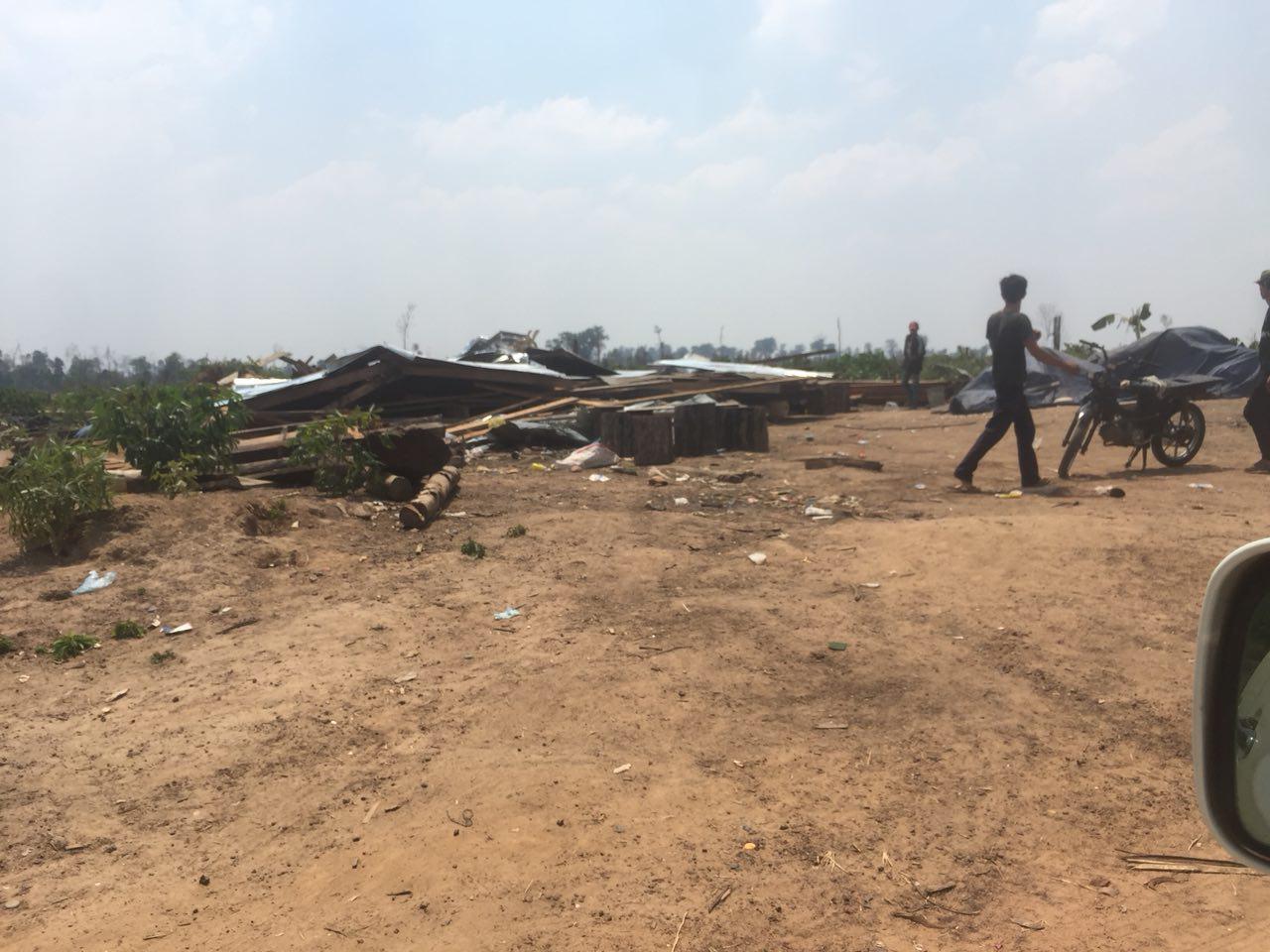 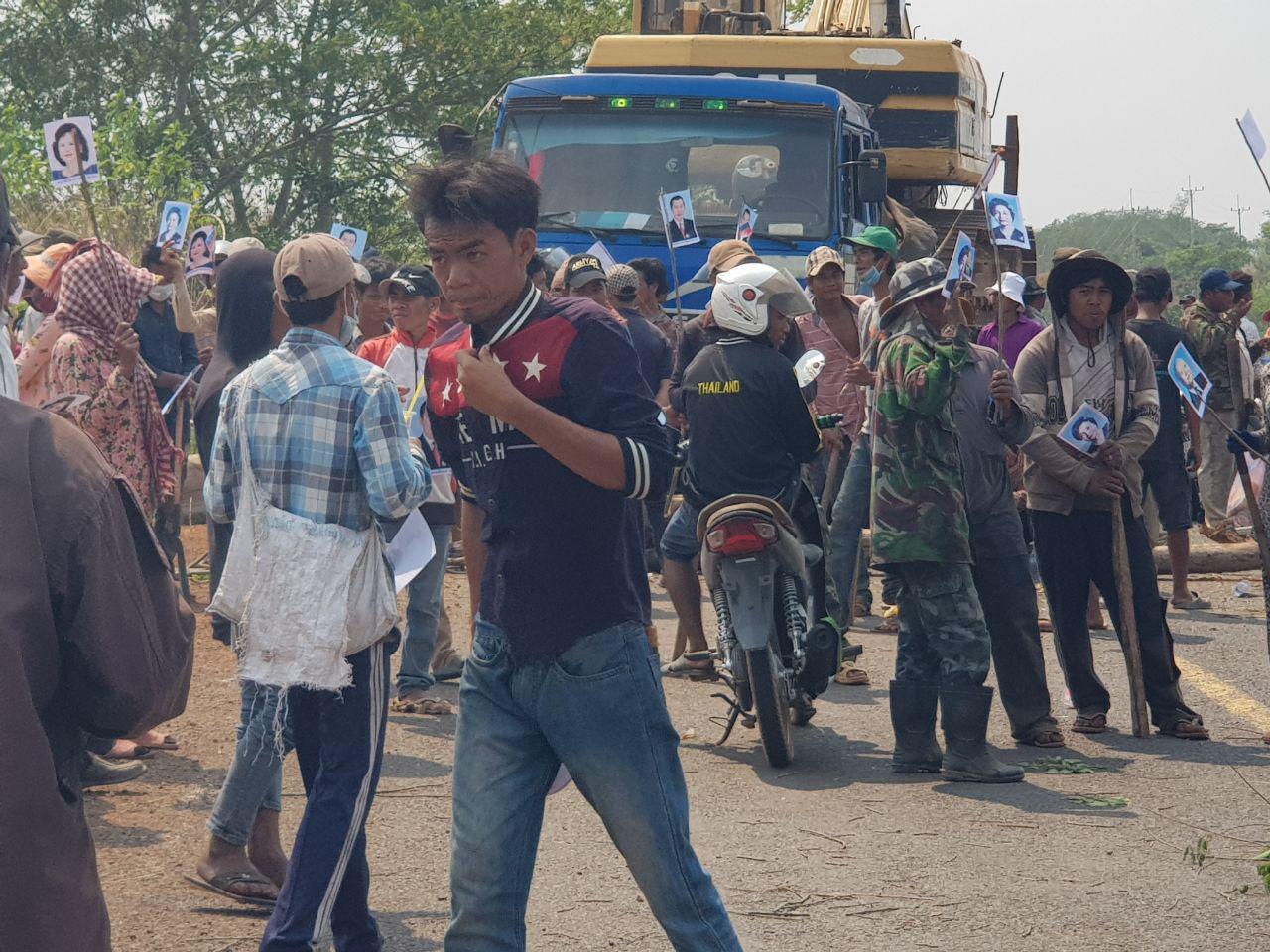 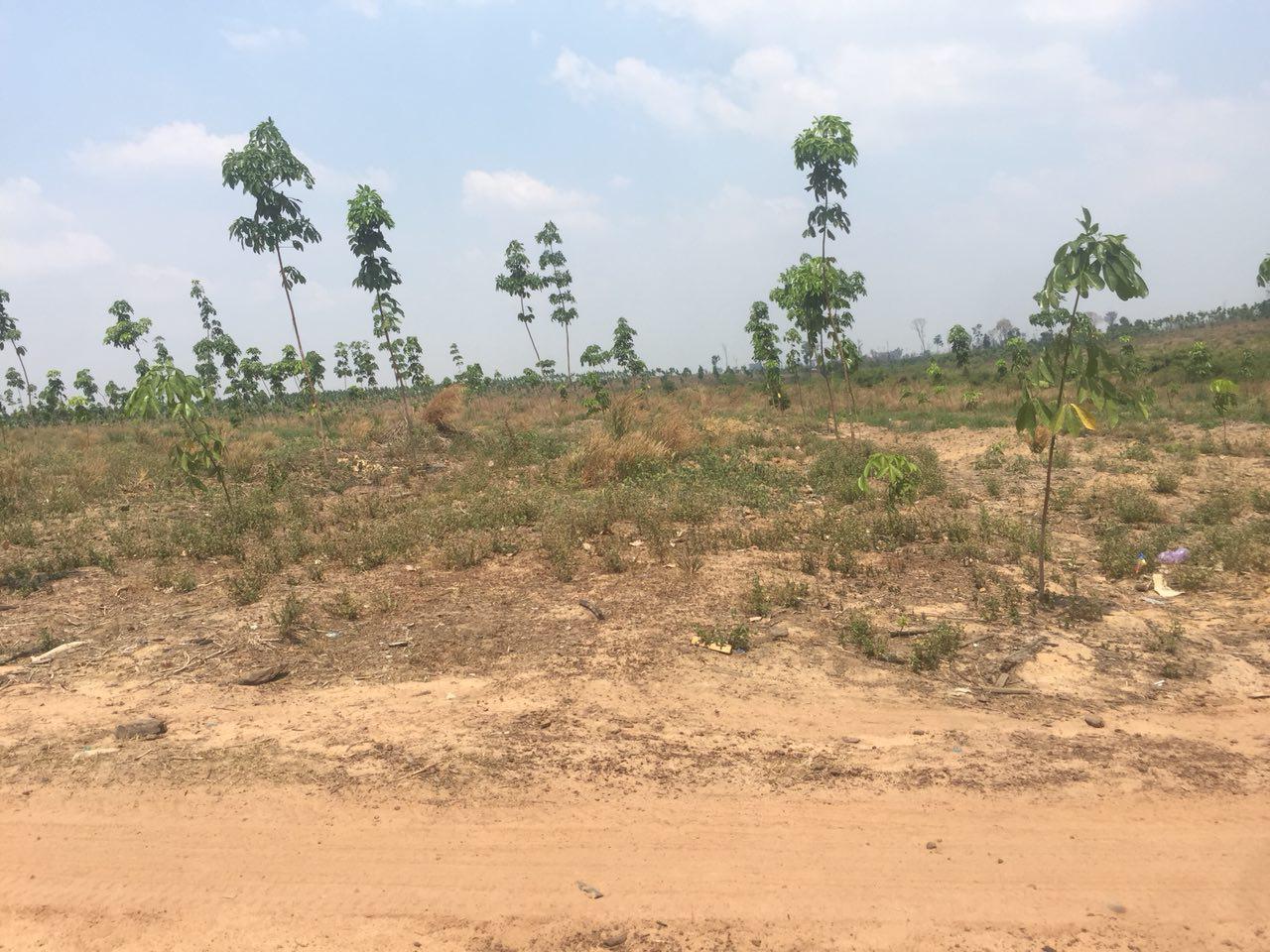 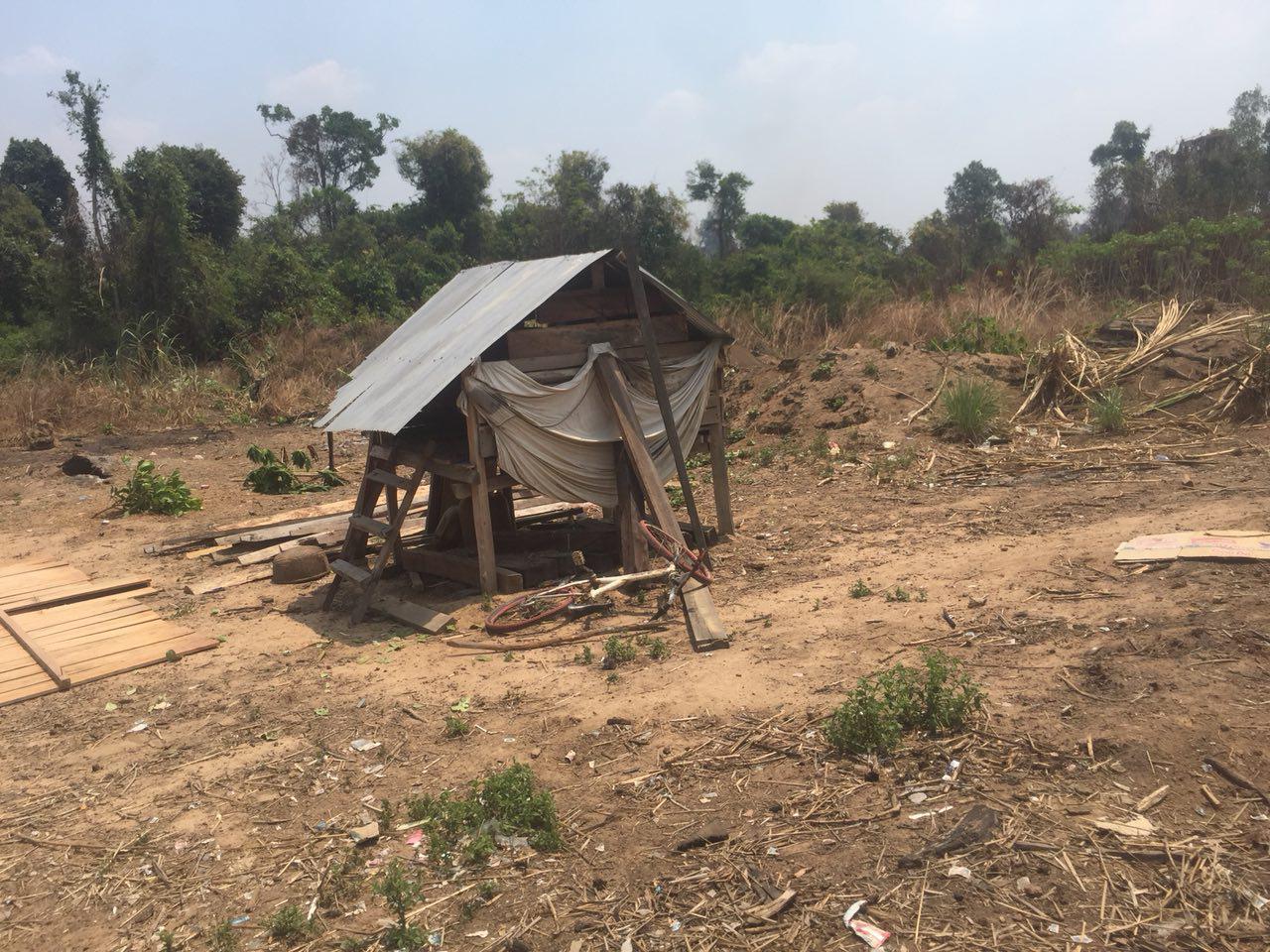 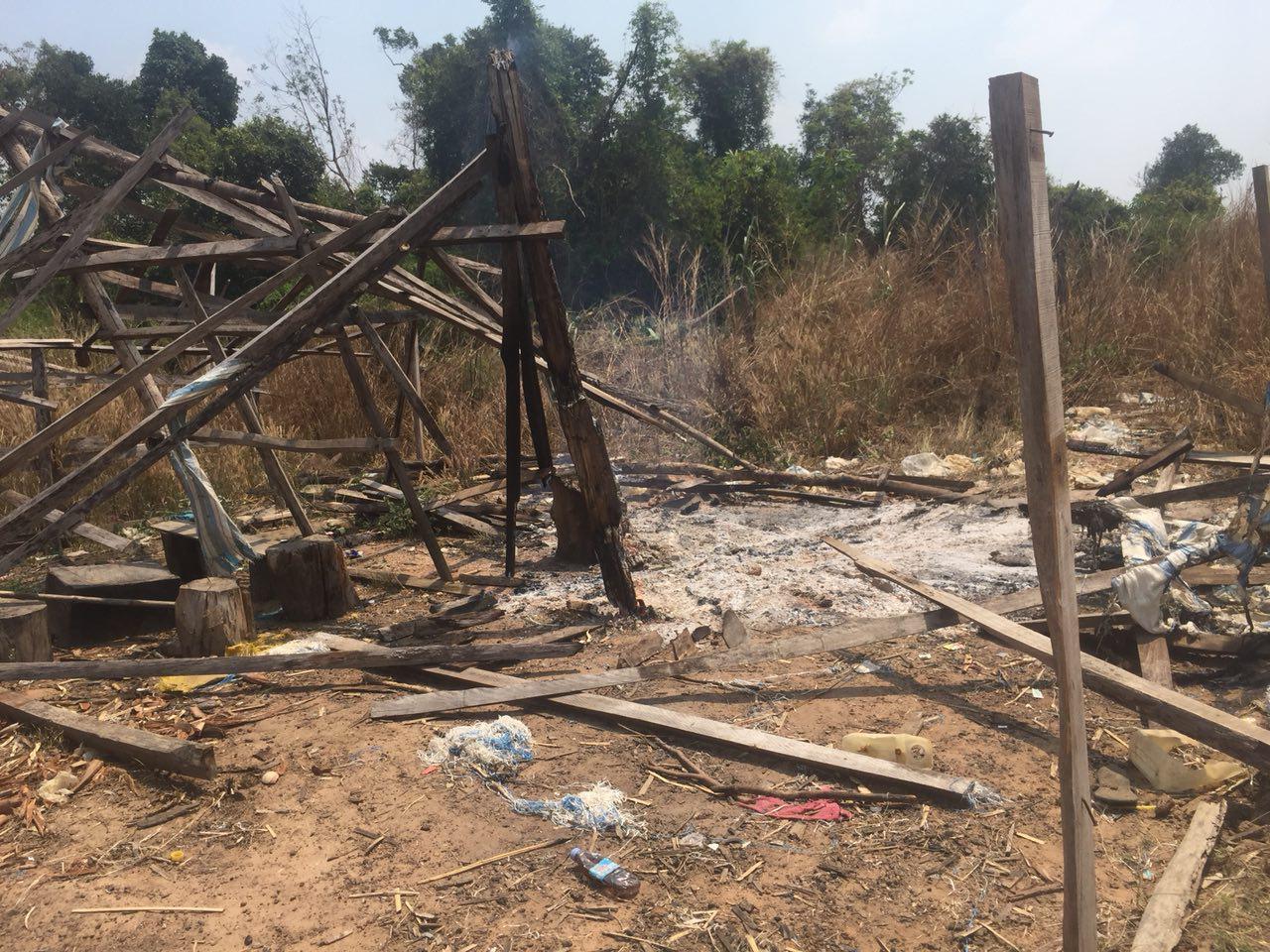 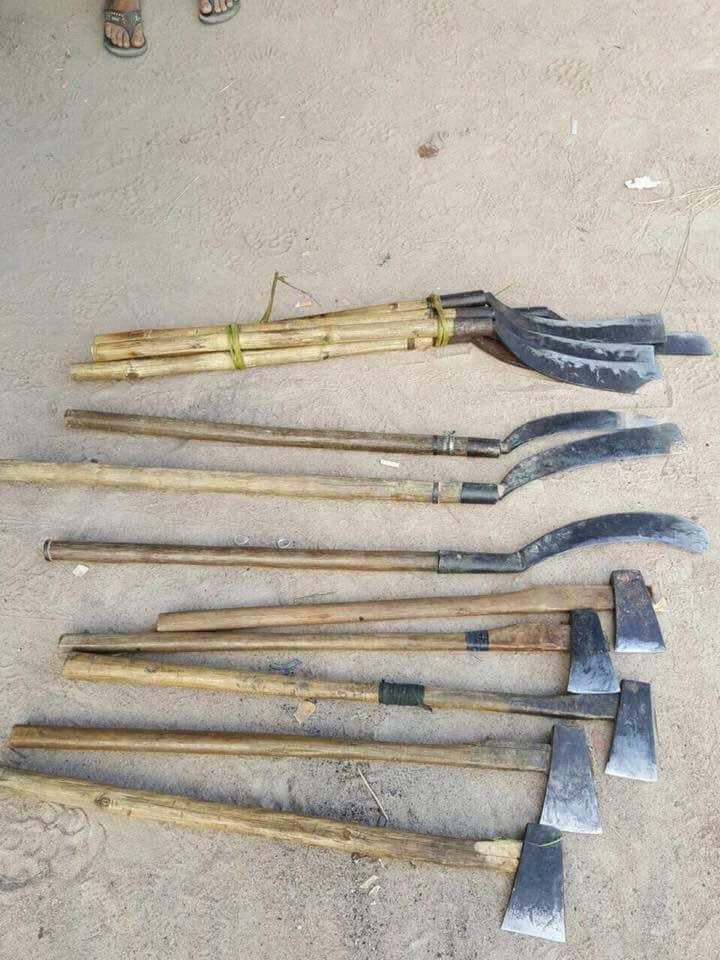 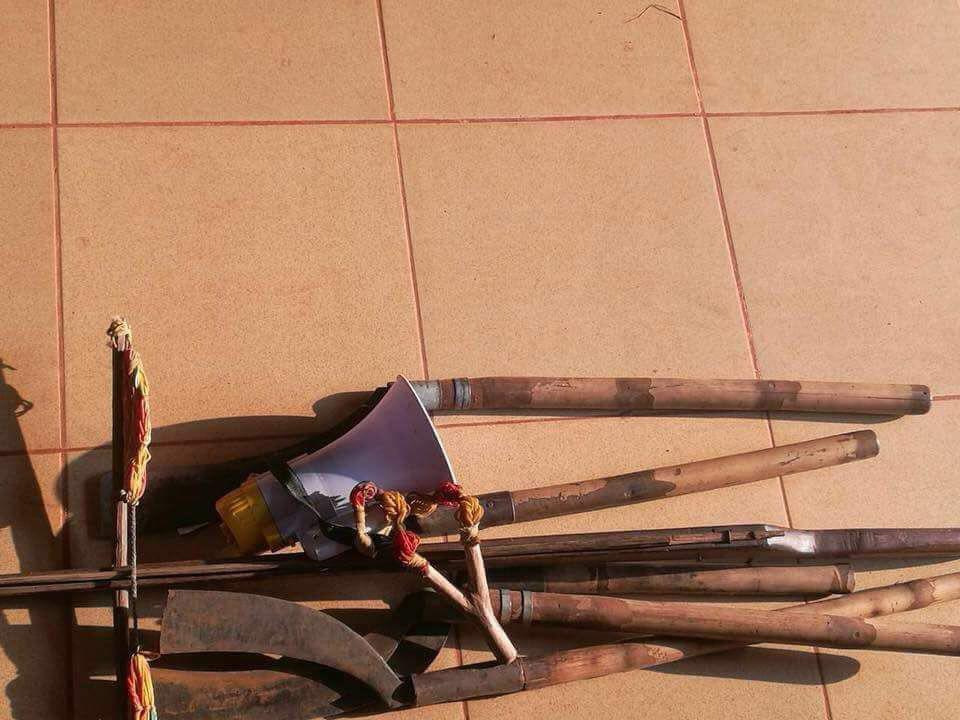 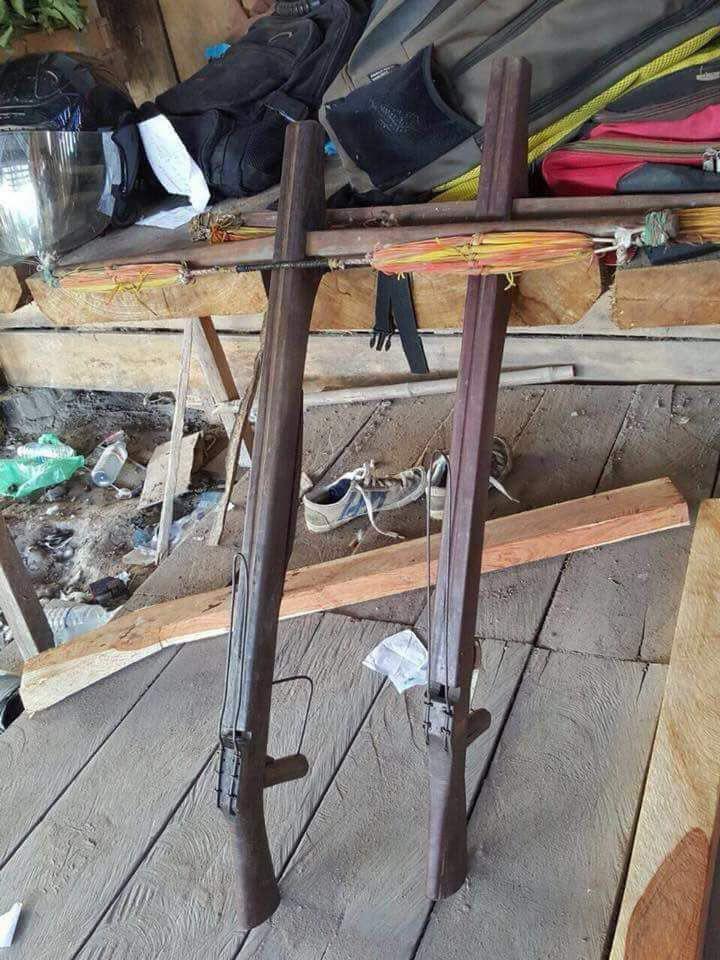