PM Hun Sen to Distribute 5,000 Copies of Educating Books to Cambodians in AUS and NZ (Video inside)

The annoucement was made at the Kompong Cham-Koh Pen Bridge Inauguration Ceremony on Wednesday morning.

Ngoy and Chong were Khmer poets. Their books focus mainly on Khmer tradition and issues relevant to ways of life of the Cambodia people then through poetic teachings.

The topics include working in the farm to earn a living, choosing the right spouse, looking after children, root causes of poverty and ignorance, consequences of laziness saving for emergency, inspiration to economic success, dominance of foreigners on Khmer people, the loss of sovereignty, and the decline of the Khmer culture and literature, and many more.

Prime Minister Hun Sen will lead a high delegation to attend the ASEAN-Australia Special Summit, which will take place from March 16 to 18, 2018 in Sydney, Australia at the invitation of Australian Prime Minister Malcolm Turnbull
=FRESH NEWS 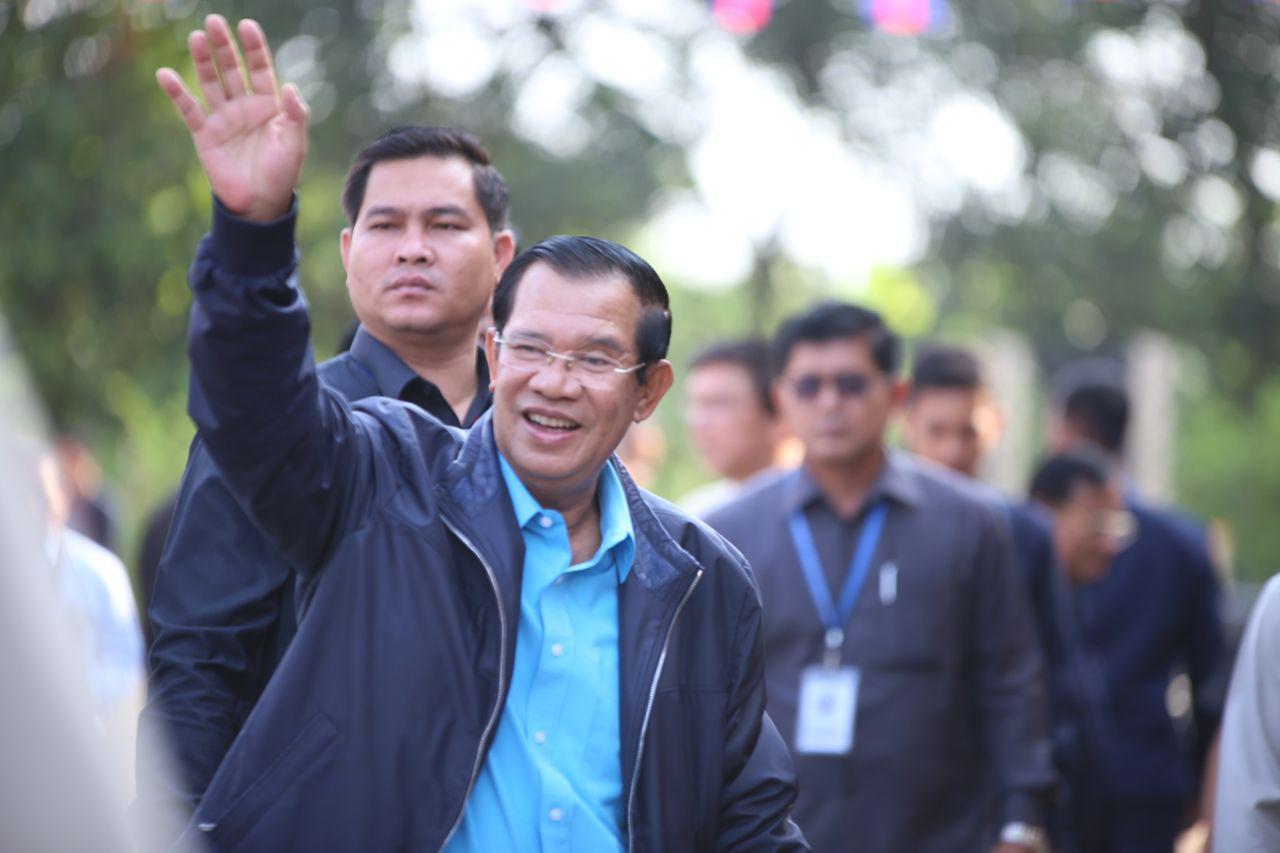 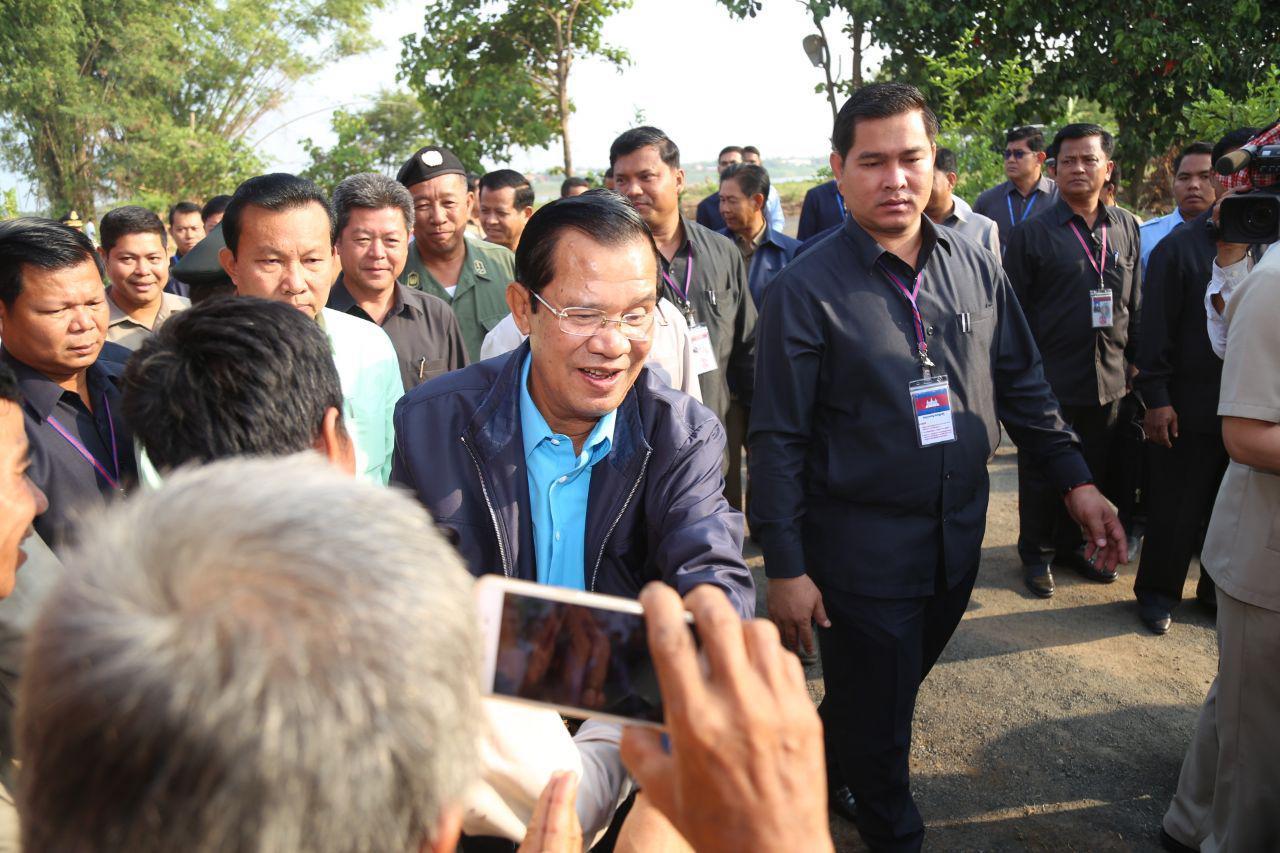 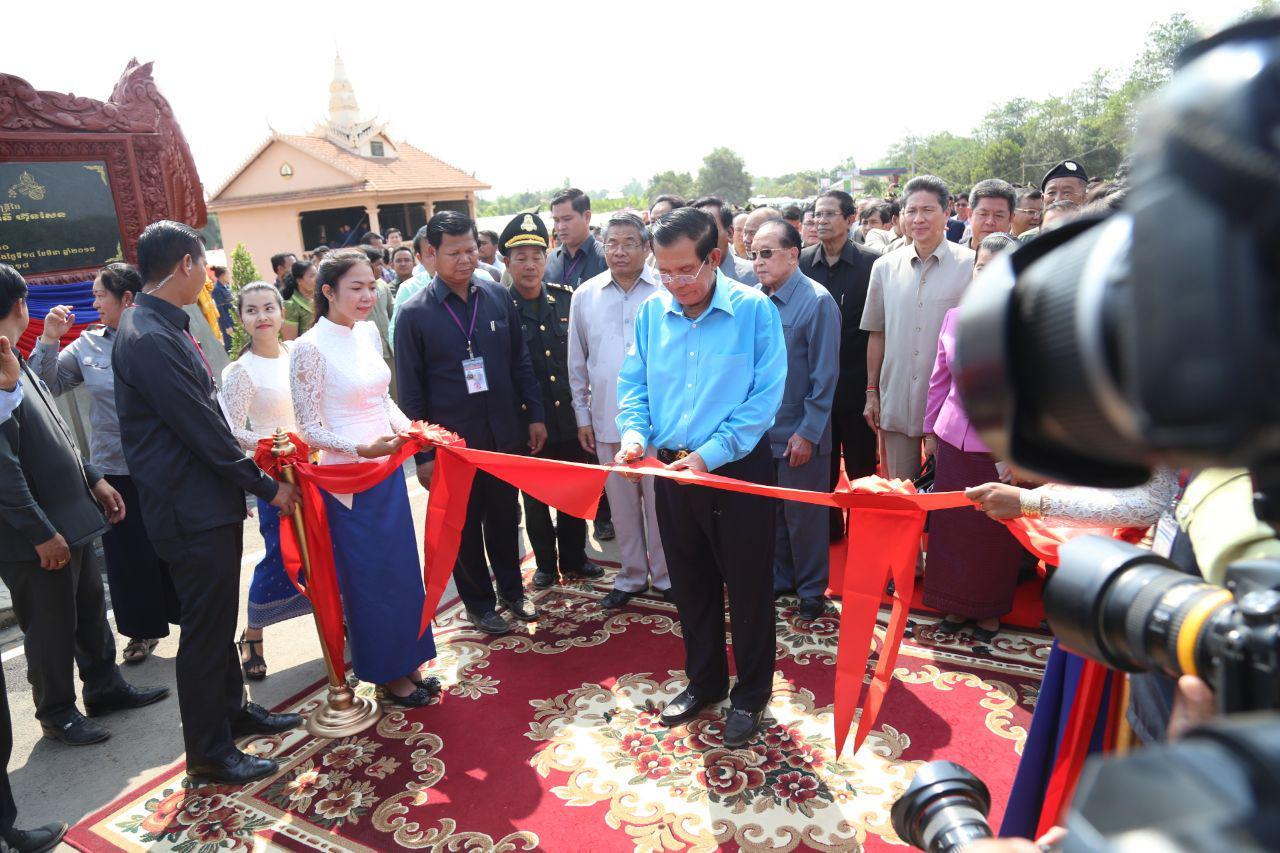 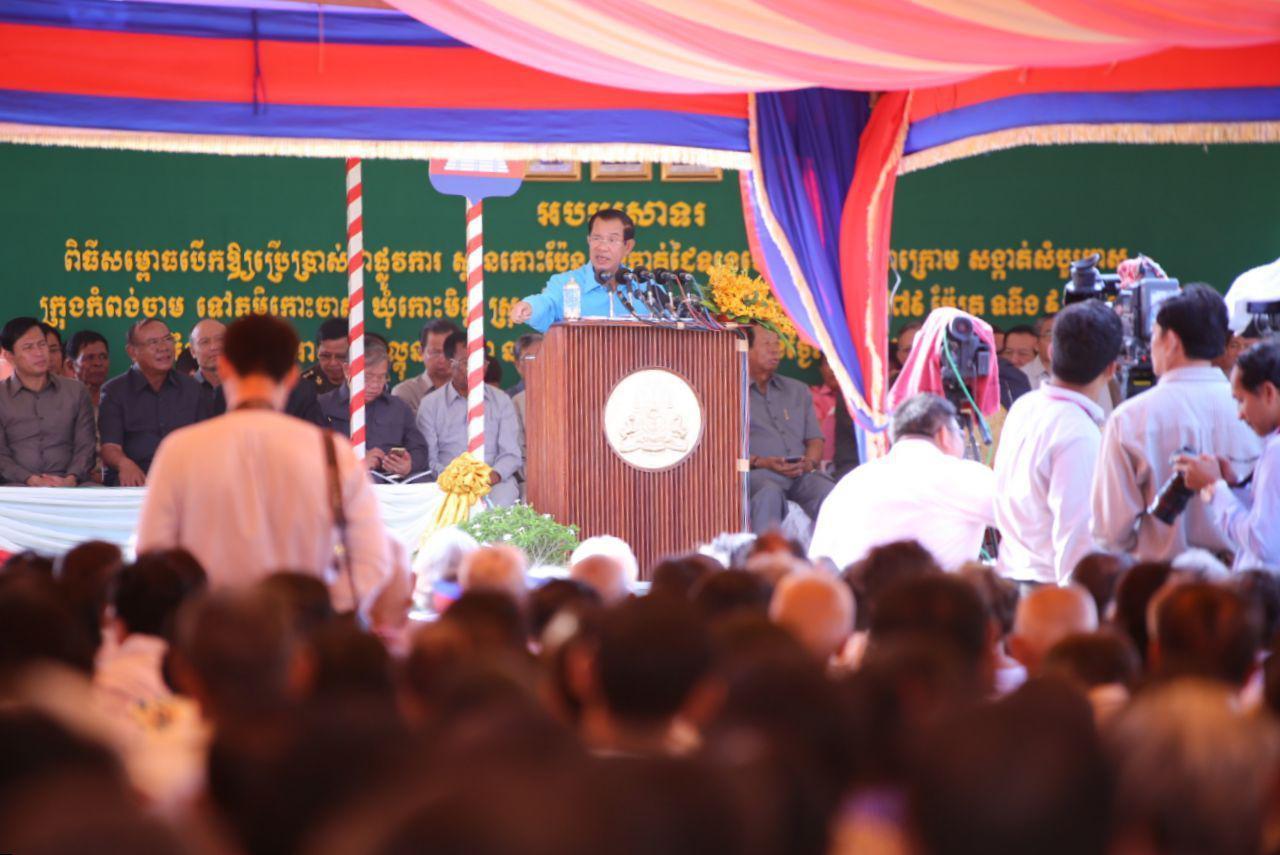 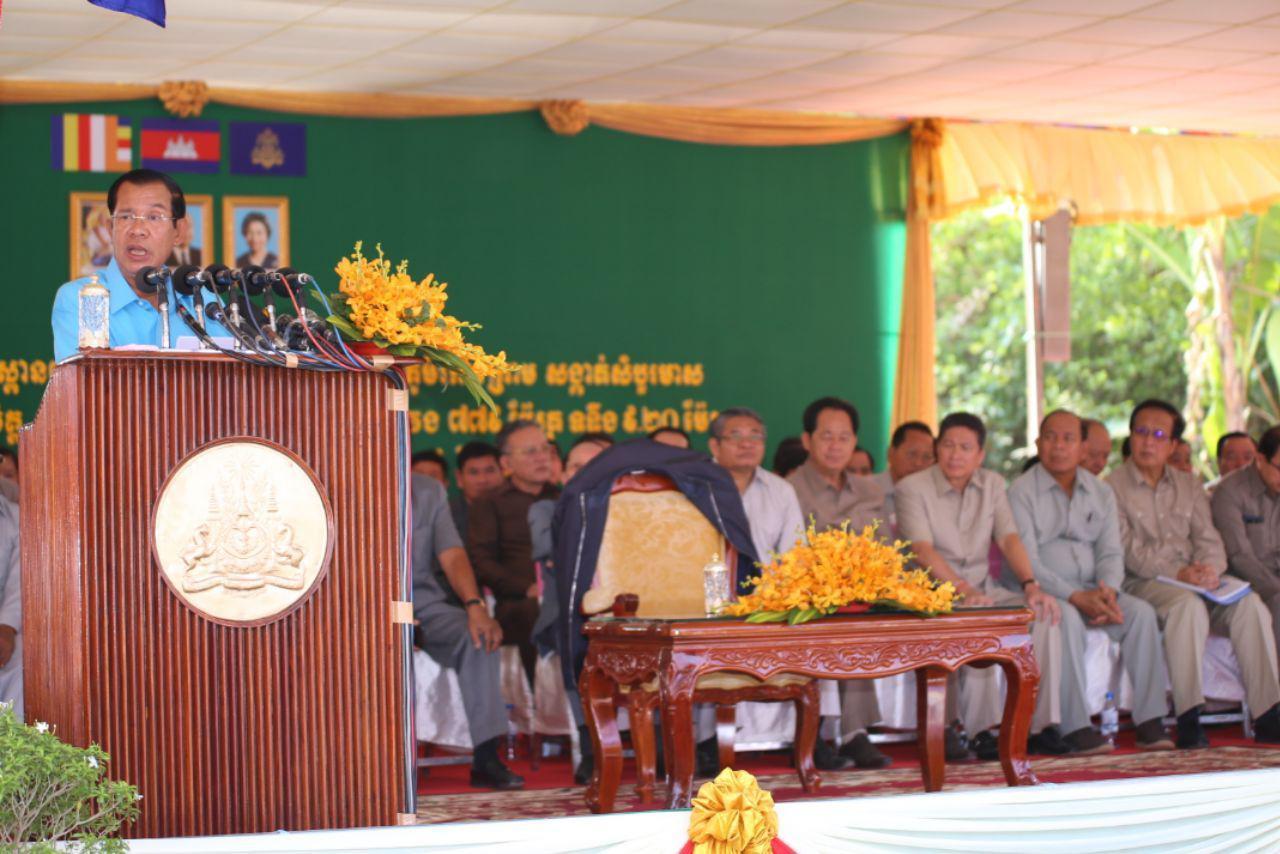 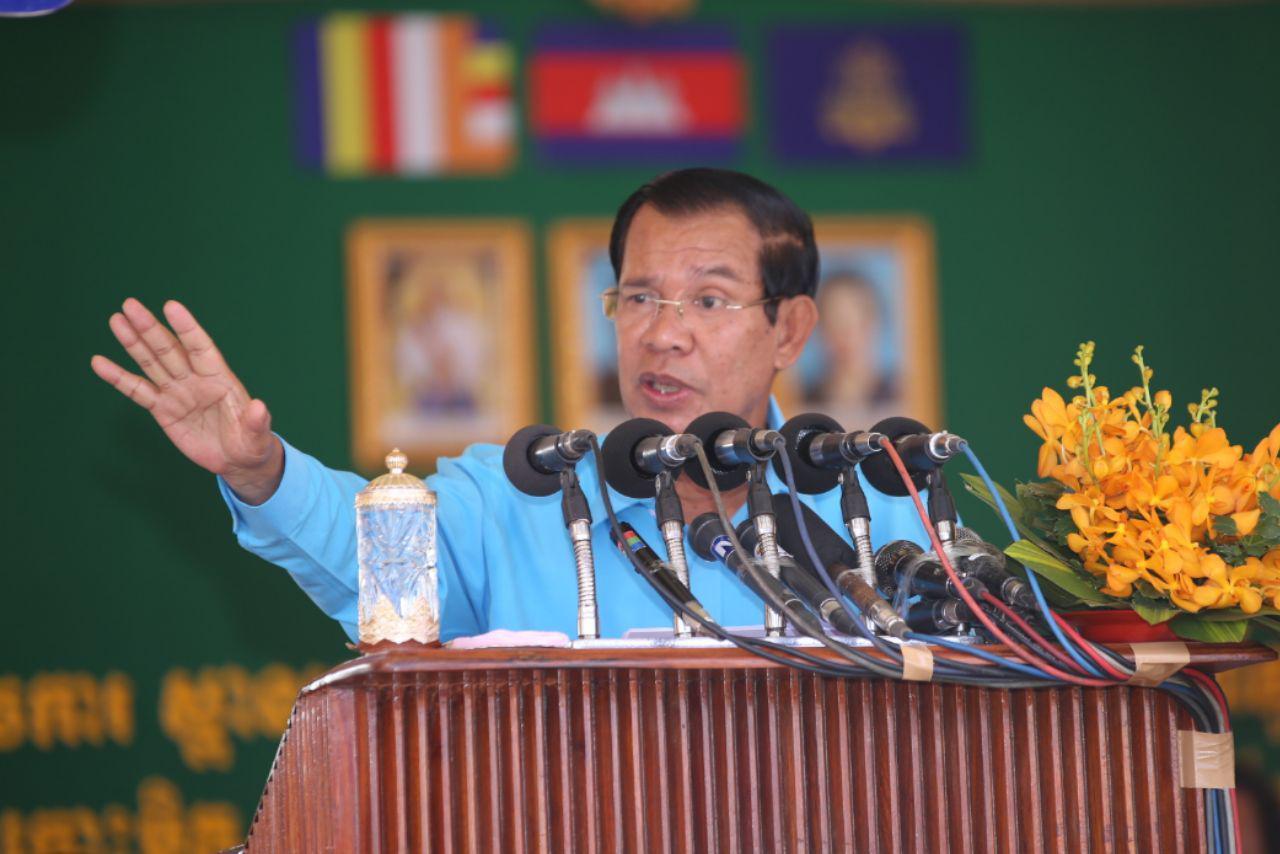 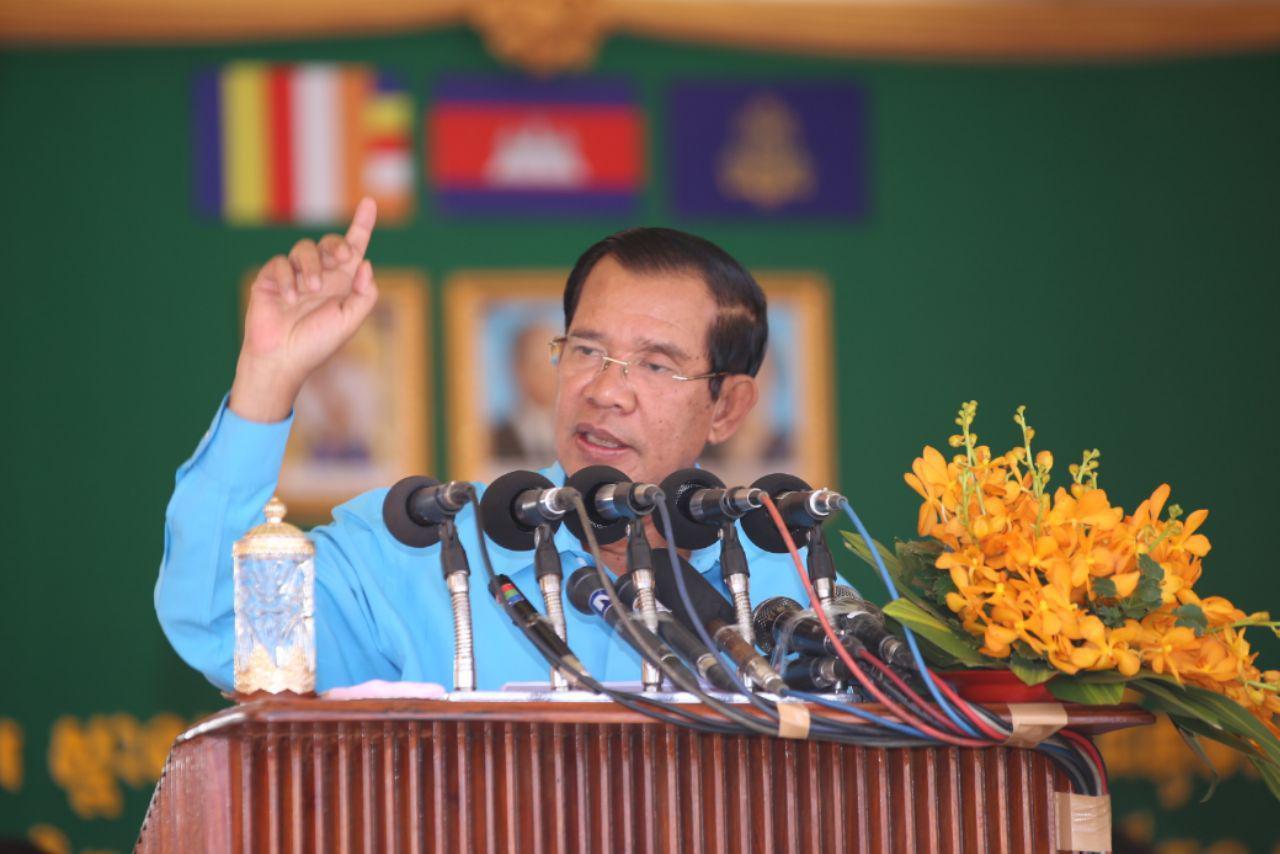 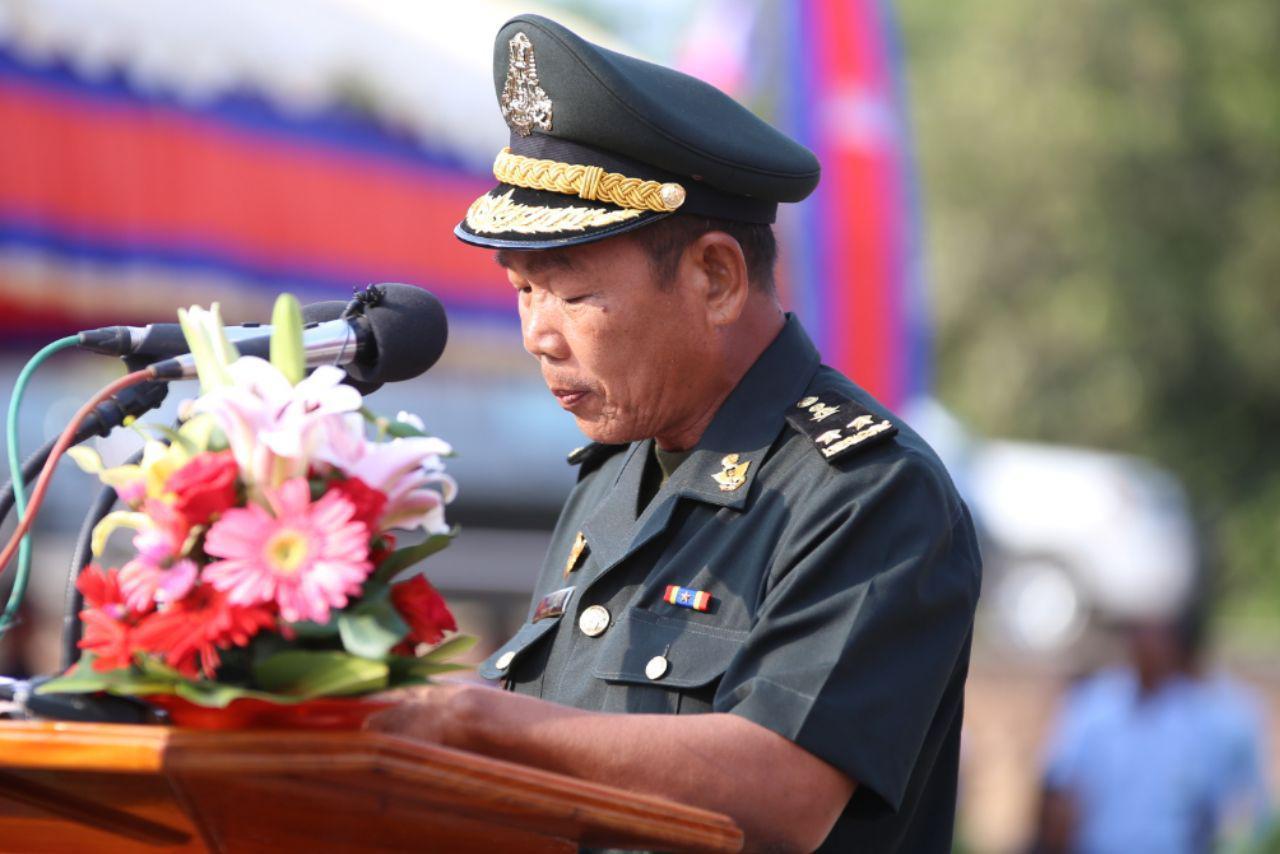 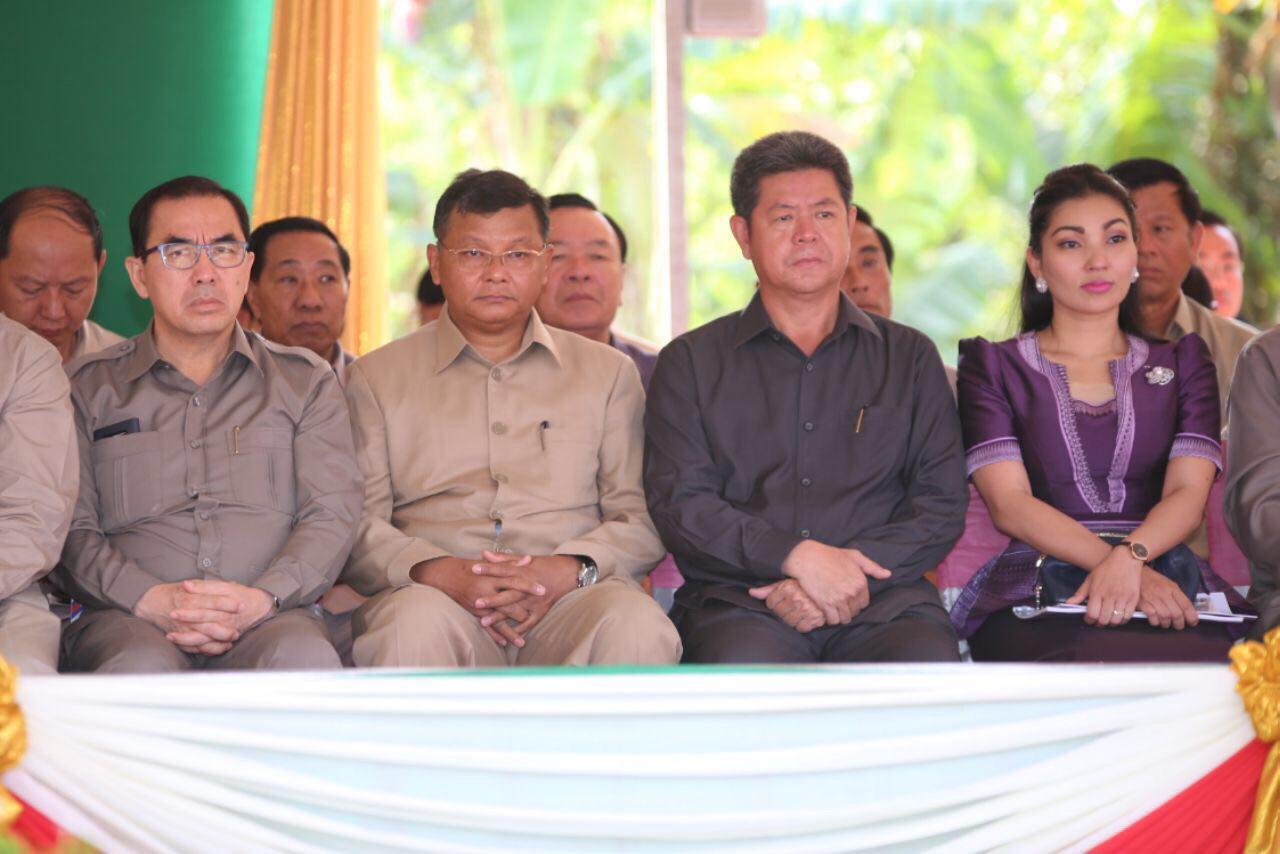 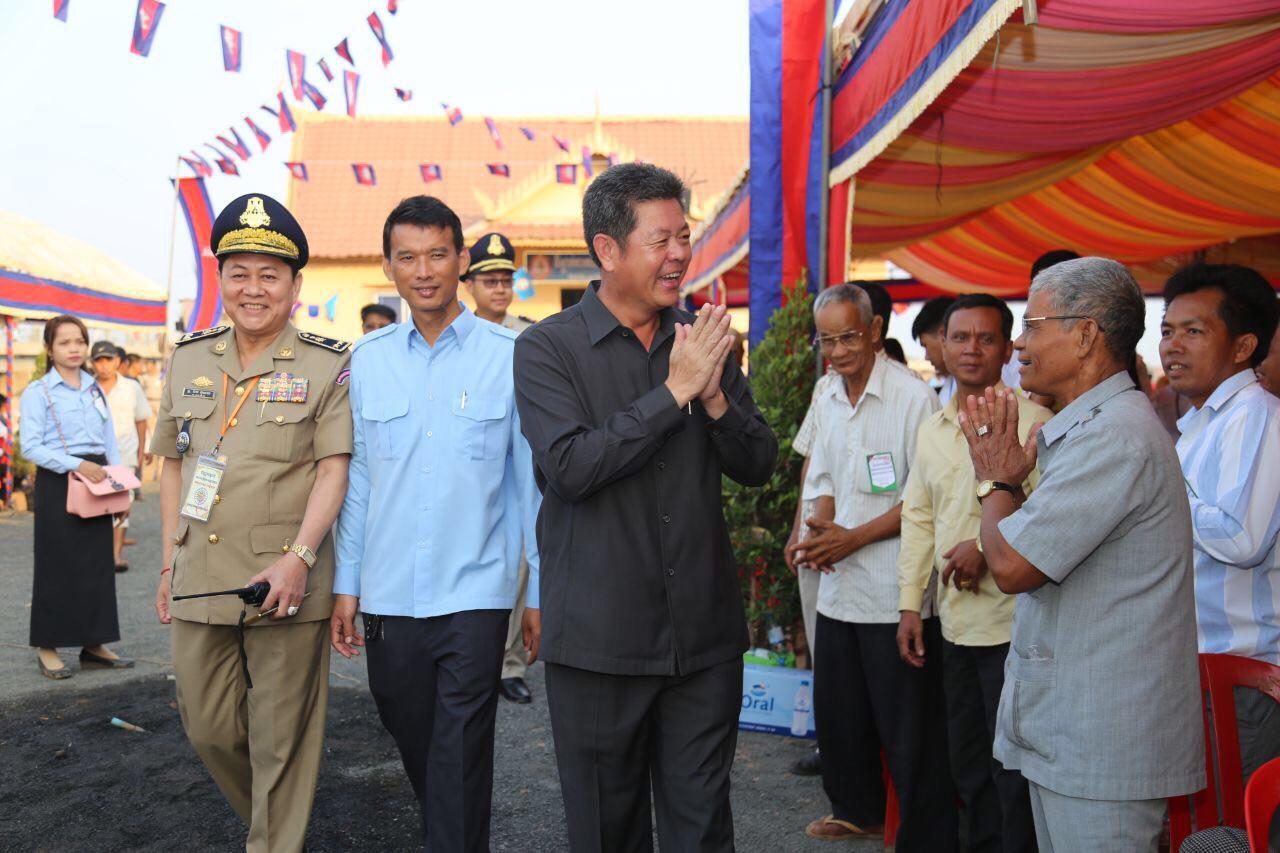