He added that if employees violated or had secret appointments with government officials without permission from their superior, they will be fired.

FN CEO: Is the secret meeting between Cambodian government officials and Chun Chanbuth, RFA's managing director, contradicted RFA's Internal Regulations? And if it's wrong, what does the RFA do?

Ratha Visal: RFA's Ethics and Internal Regulations prohibits any staff from releasing RFA's internal information. The case of Chun Chanbuth is contrary to the regulations. Having a secret meeting with government officials and providing internal information is a serious mistake.

So far, Chun Chanbuth has not yet publicly reacted to Ratha Visal's claims, and it is not known whether the RFA will open an investigation into the case.
=FRESH NEWS 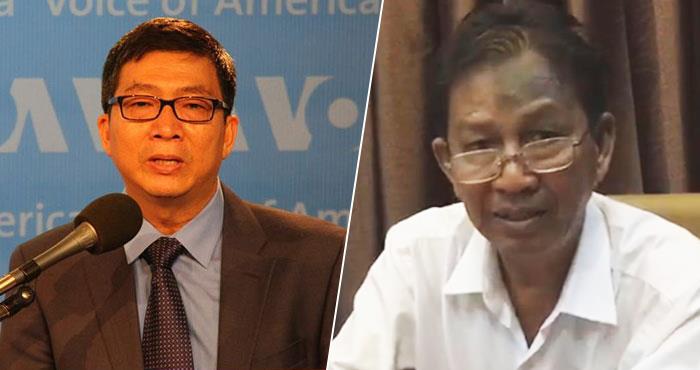