The statement was made in the groundbreaking ceremony of the national road 5 improvement project of 85km from Battambang to Serey Sorphon, with an estimated cost of $185 million, financed by the Japanese concessional loan.

“Khmer people was the ones who completely ended the civil war, not foreigners; historians should not overlook this point,” stated the premier adding that “most writers are foreigners and that they always take credits for themselves”.

The premier used to mention in early January 2018 that United Nations Transitional Authority in Cambodia (UNTAC) did not end the civil war in Cambodia and that the authority was unable to enter the areas controlled by Khmer Rouge Regime at Cambodia-Thailand borders.

Prime Minister Hun Sen added that UNTAC spent more than $2 billion to implement the Paris Peace Agreement. Unfortunately, the authority could not fully accomplish the purposes of the agreement. UNTAC left Cambodia divided into two zones and two governments.

Under the “win-win policy”, the Khmer Rouge groups based in Oddor Meanchey, Banteay Meanchey, and Pailin disbanded without any fire. The last zone was based in Anlong Veng District of Oddar Meanchey, dissolved in 1998 which brought peace and development for Cambodia until today, according to the premier.

UNTAC was created by the Paris Peace Agreement, signed after civil war ended in 1991. The mission of the authority had started from 1992 to 1993 to rehabilitate the nation and initiate the democracy and stability. The authority held the first election in Cambodia in May, 1993 but Khmer Rouge Regime did not join and continue to control the western part of the country.
=FRESH NEWS 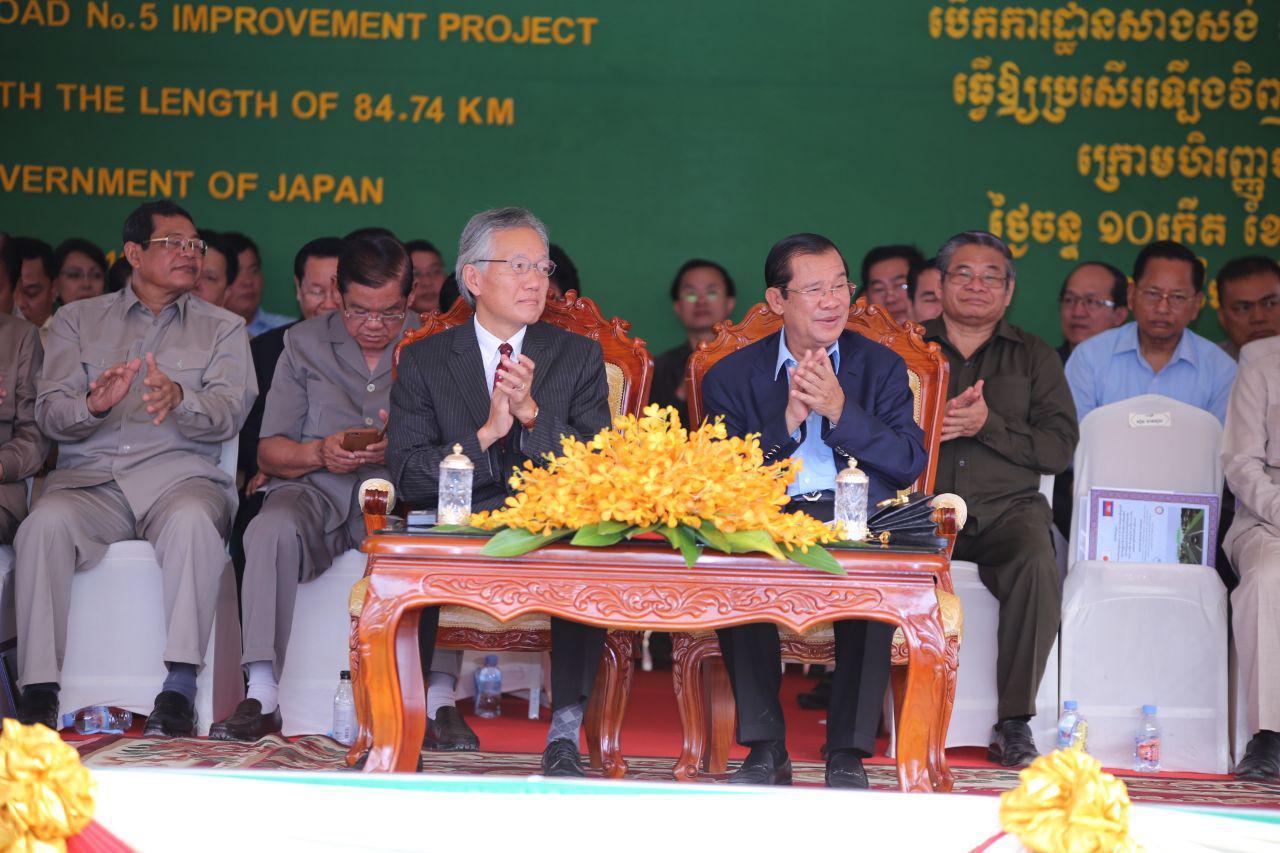 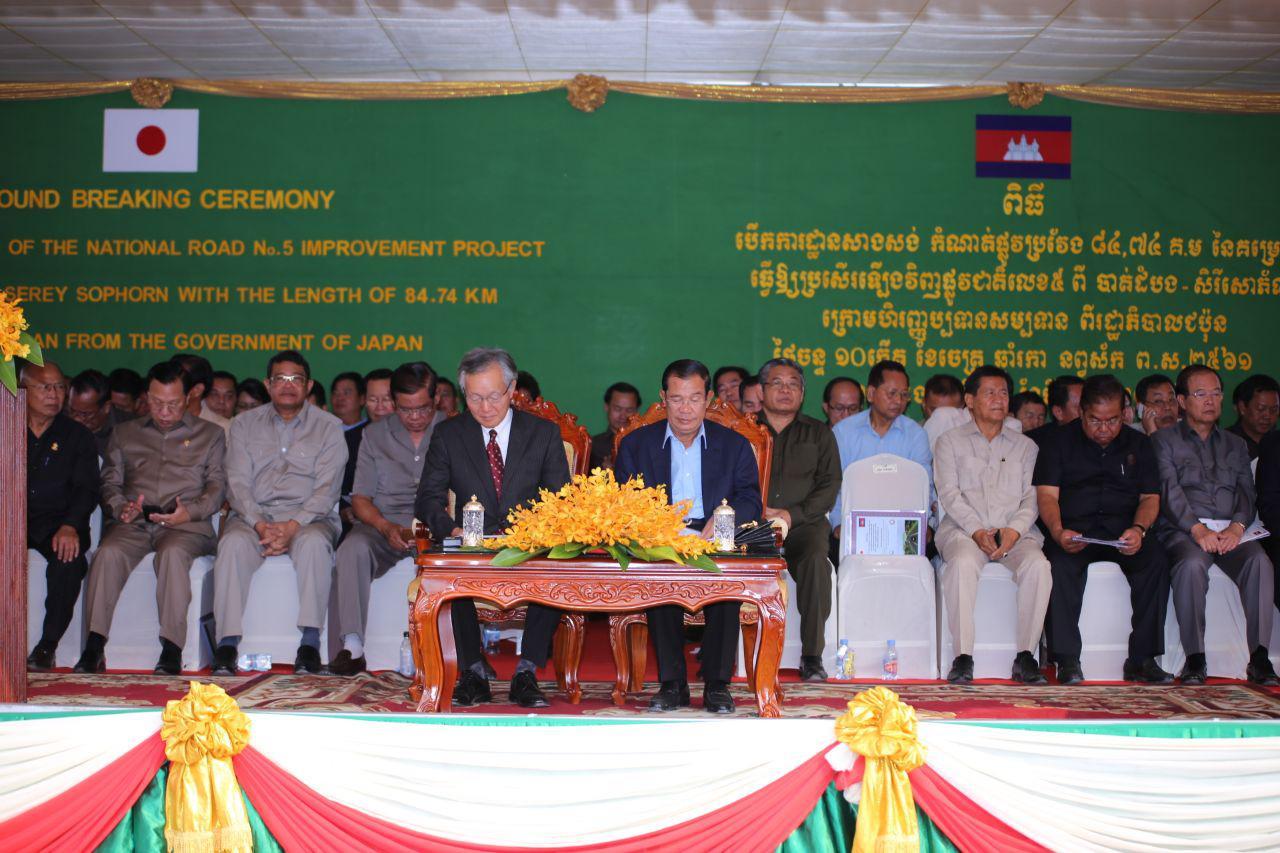 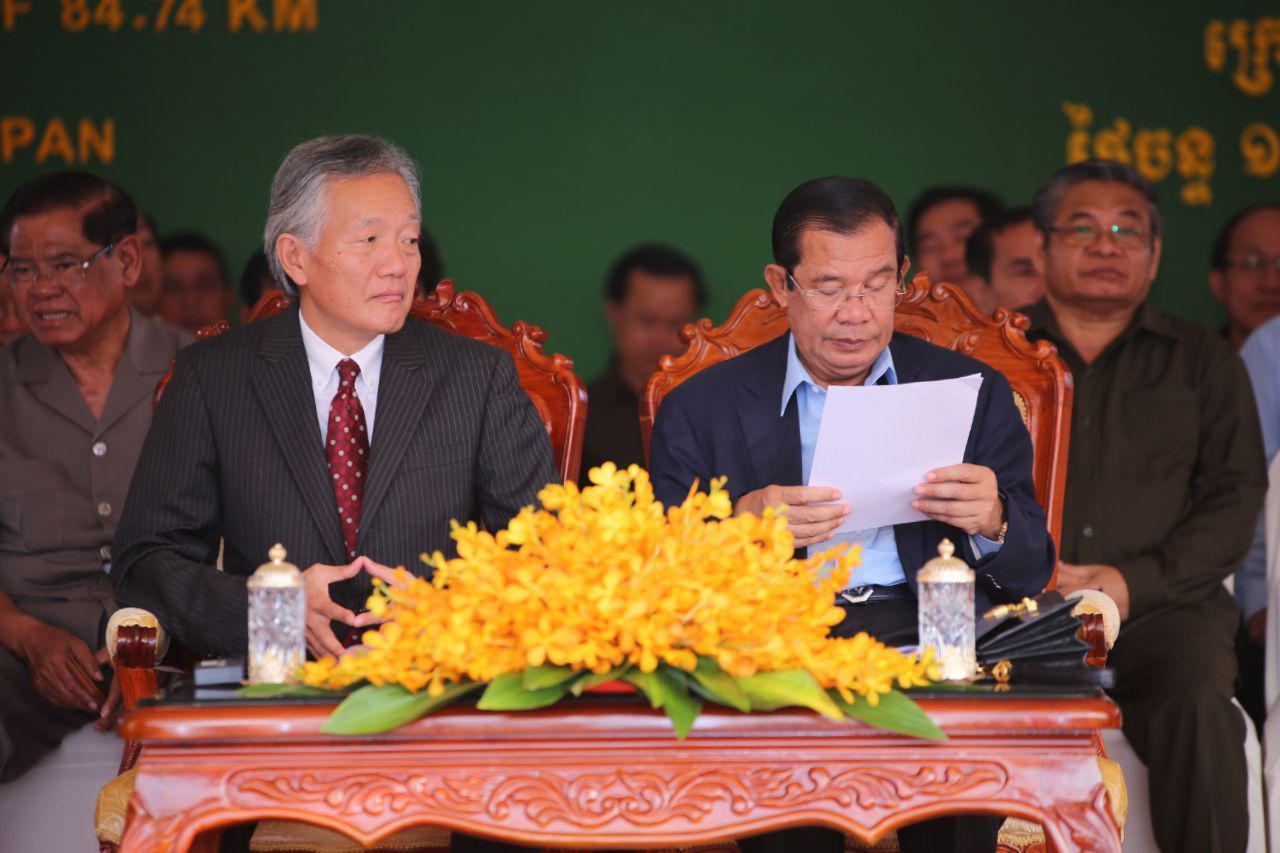 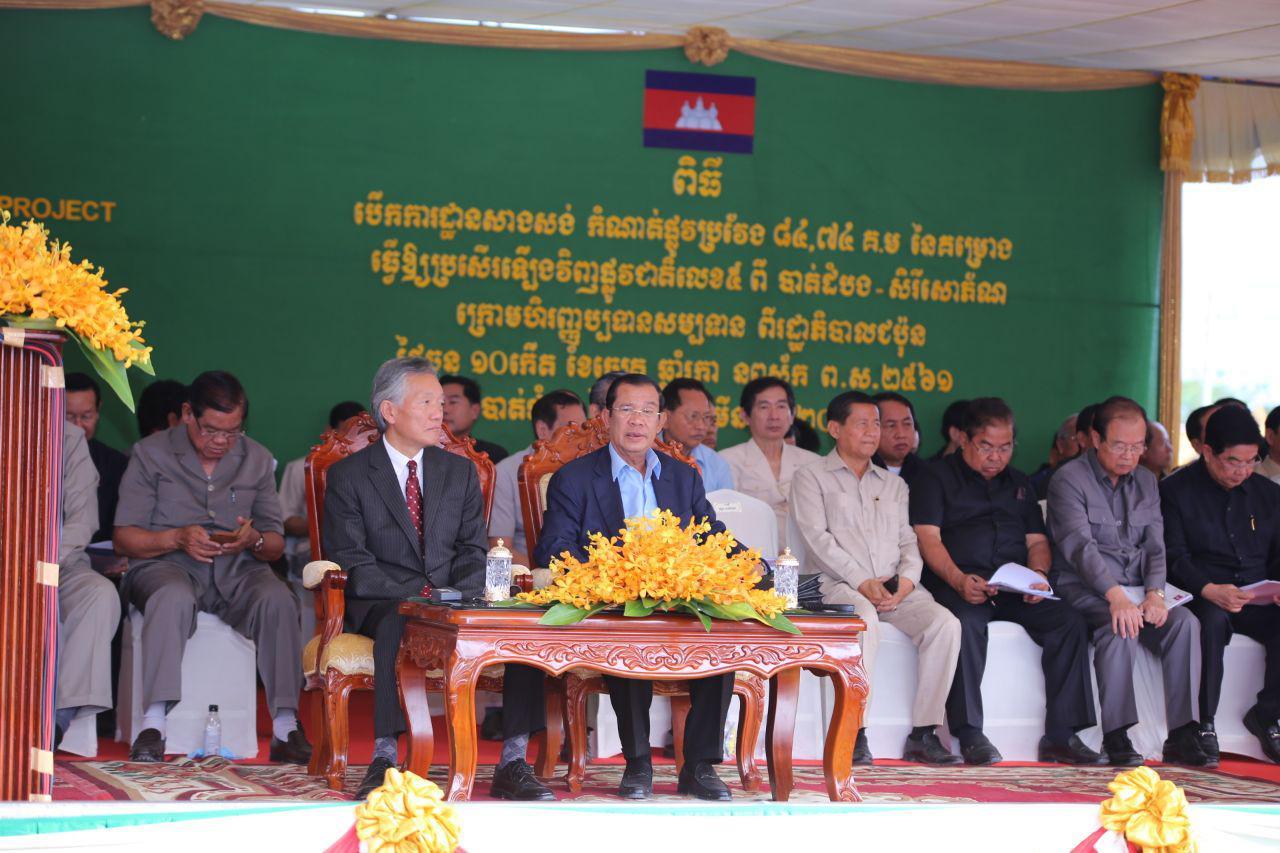 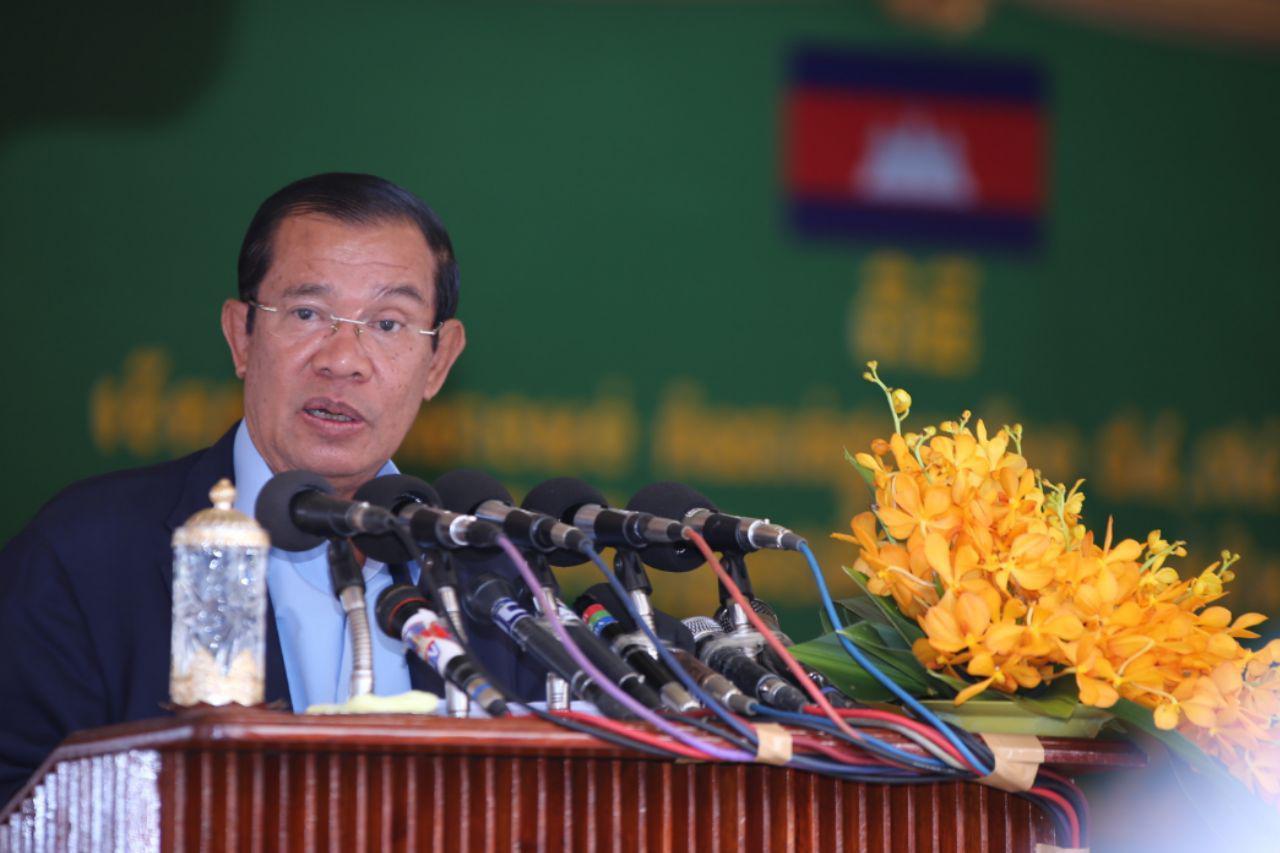 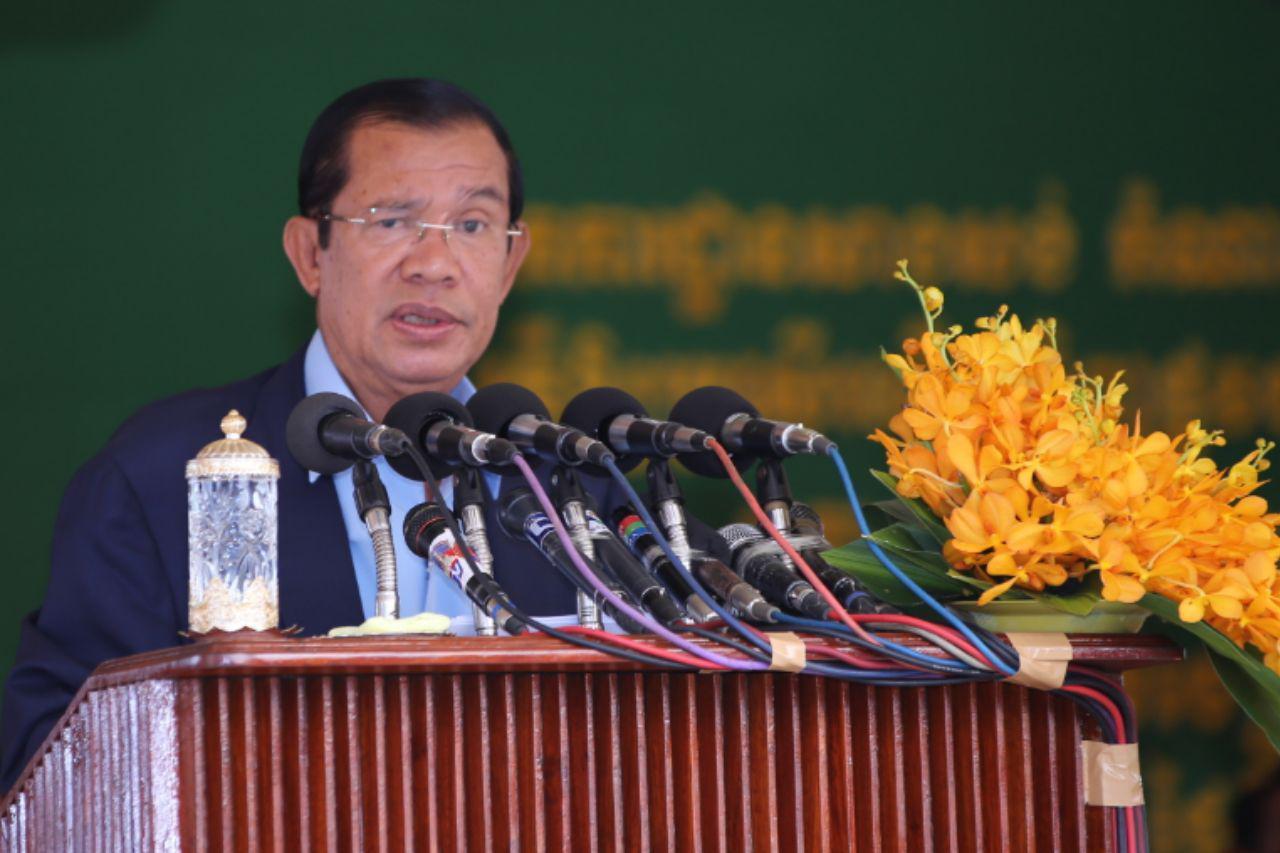 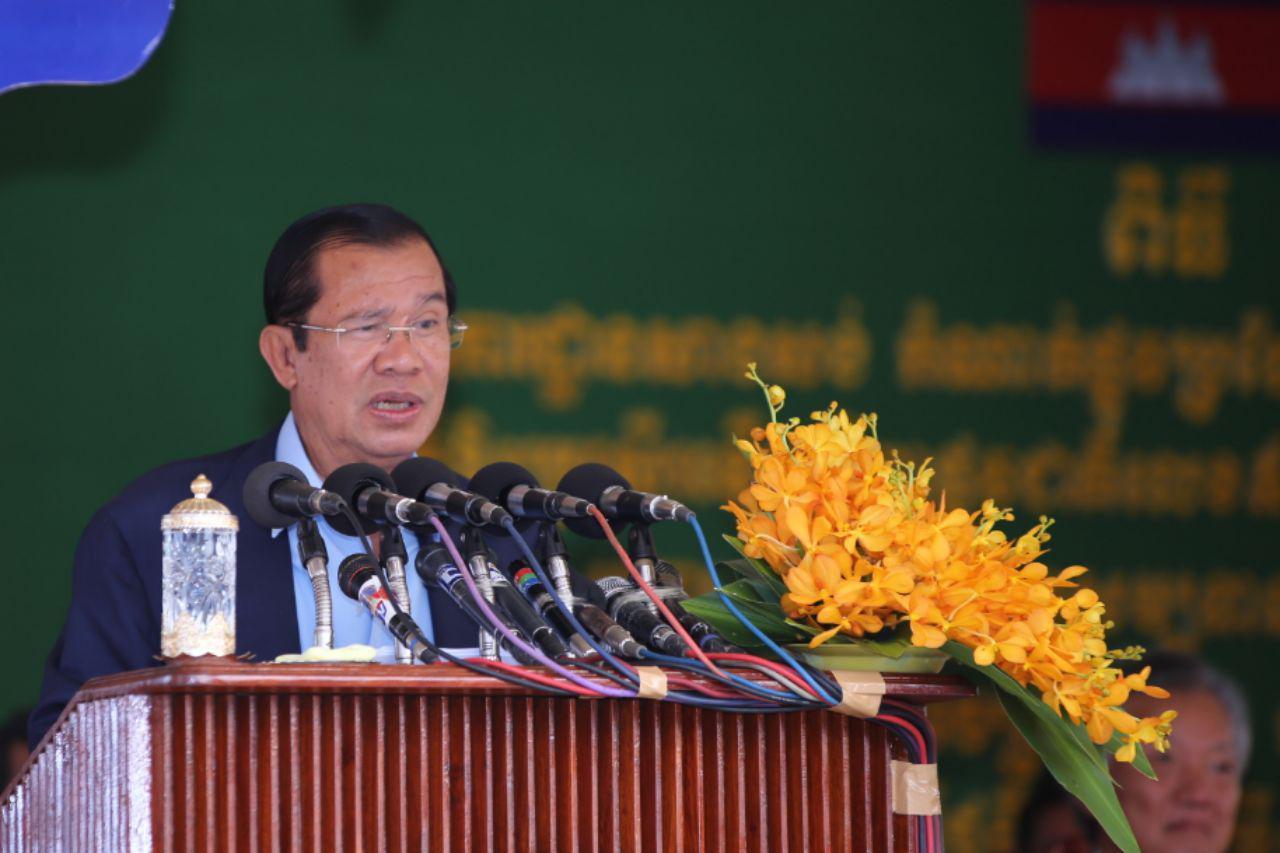 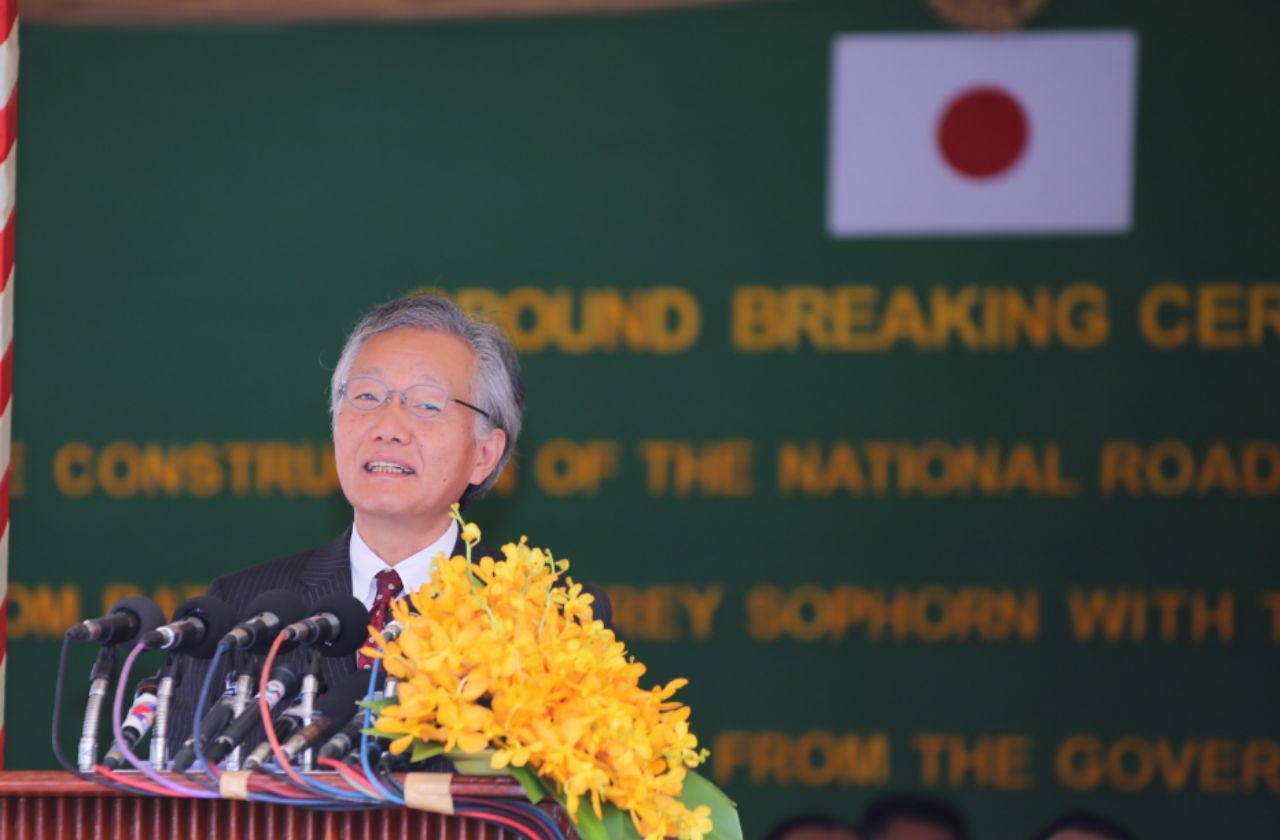 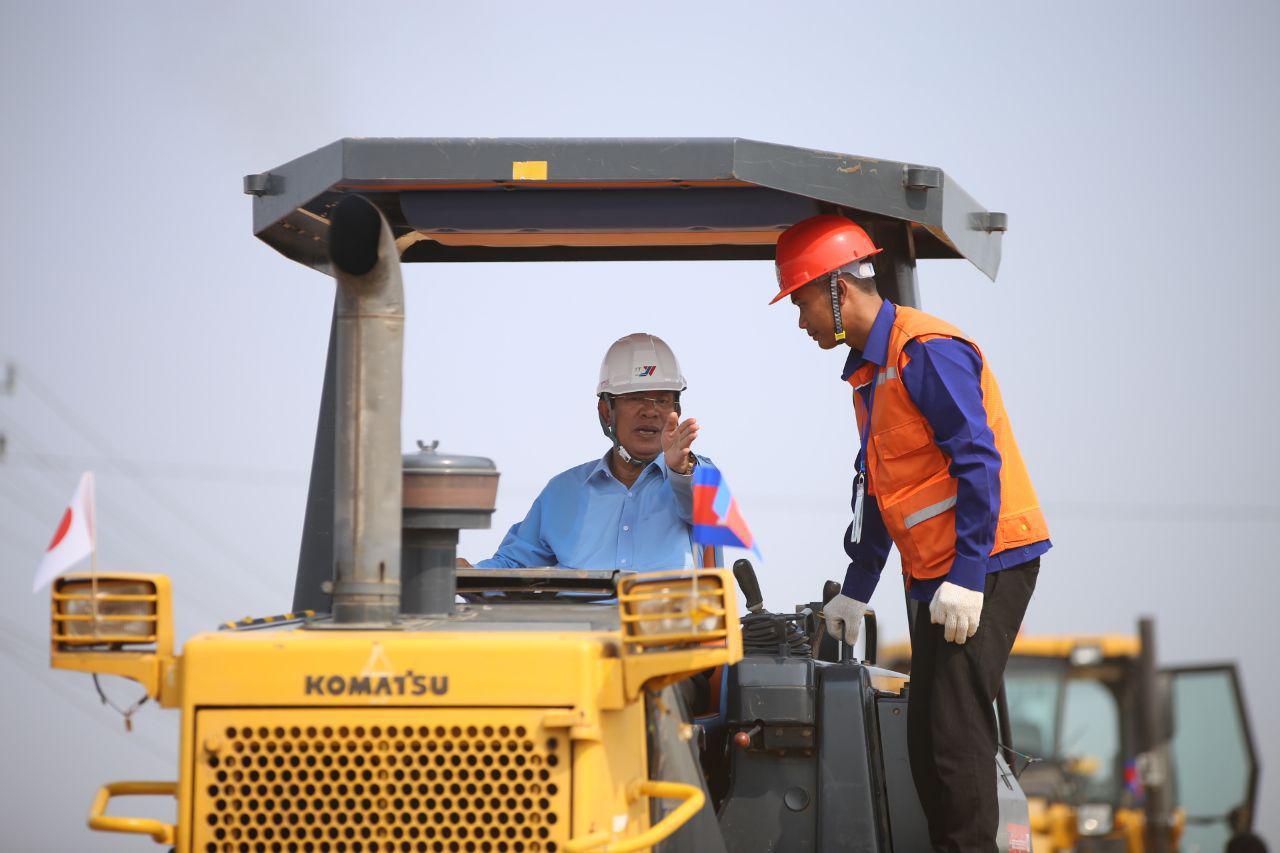 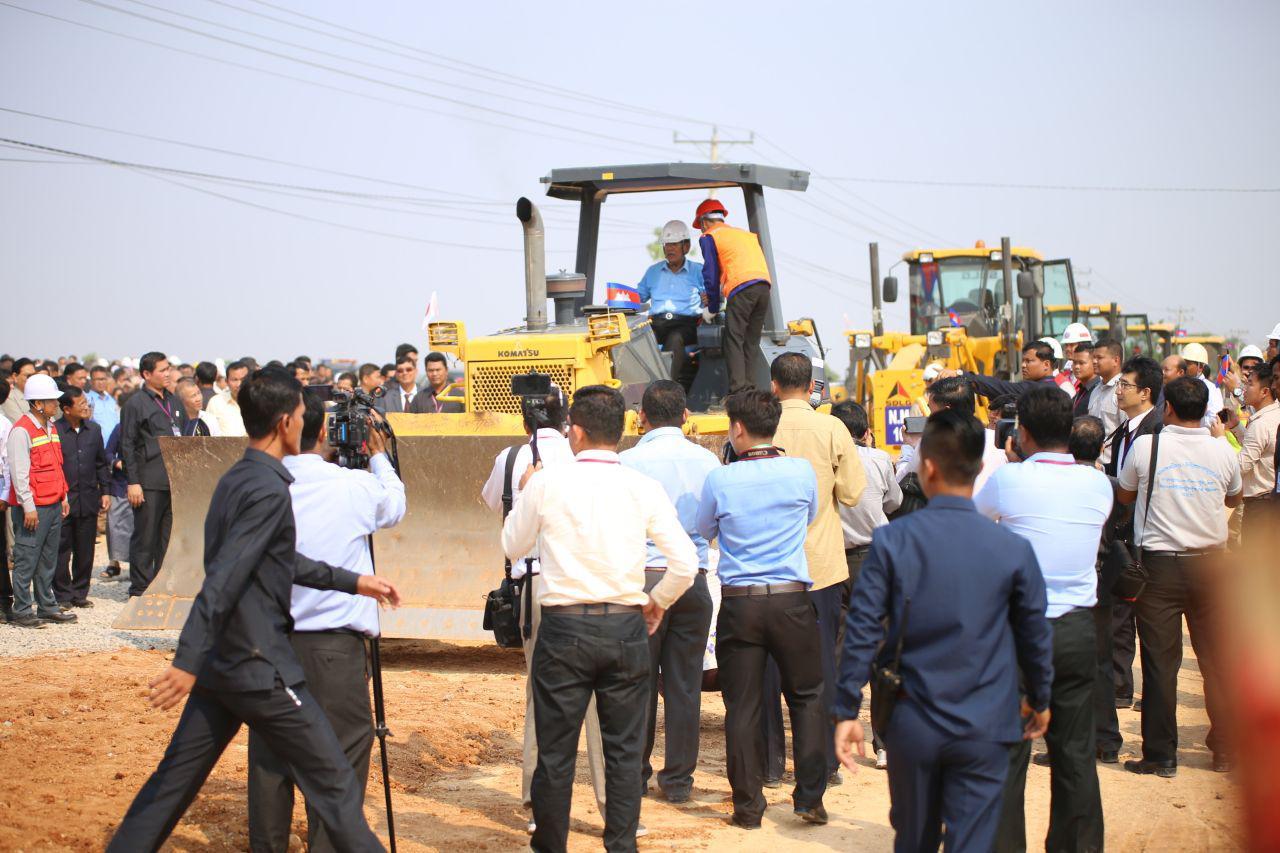 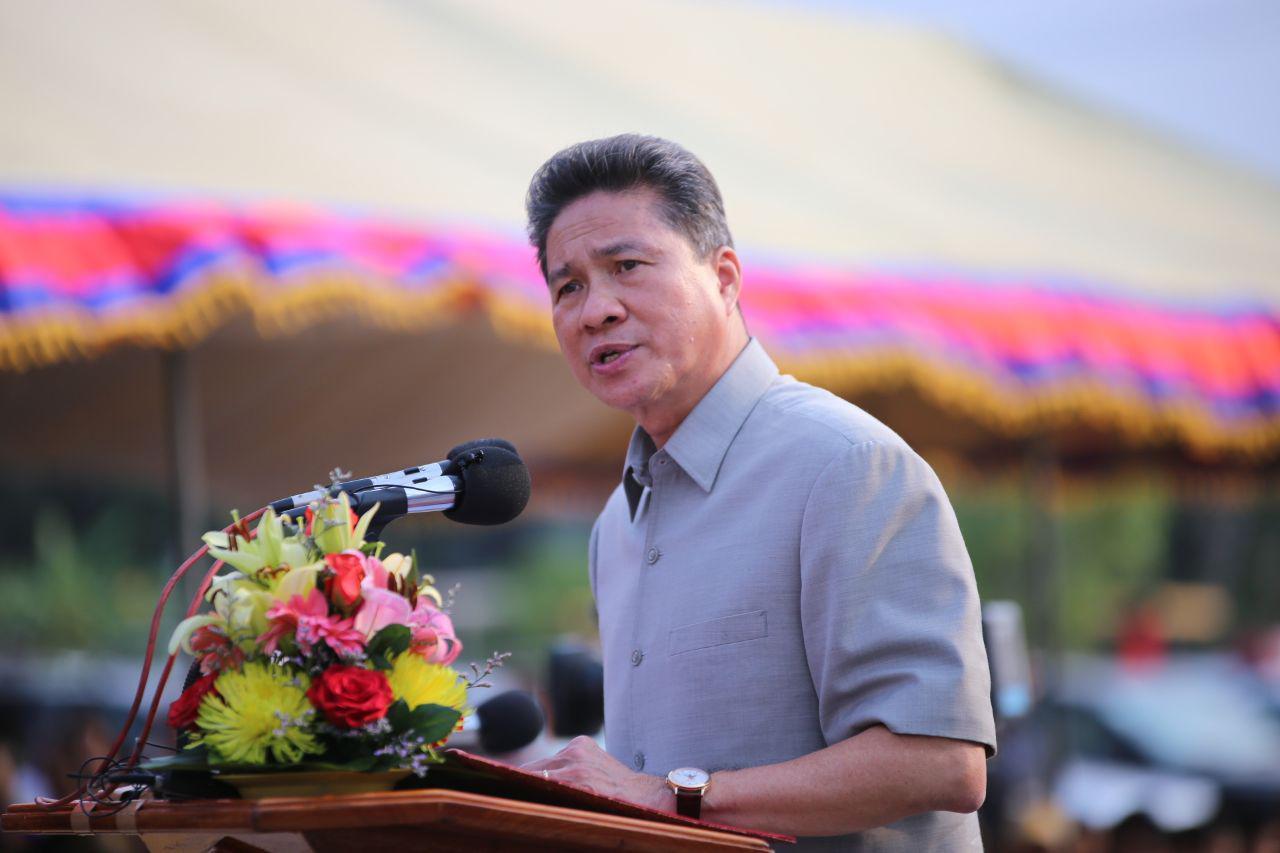 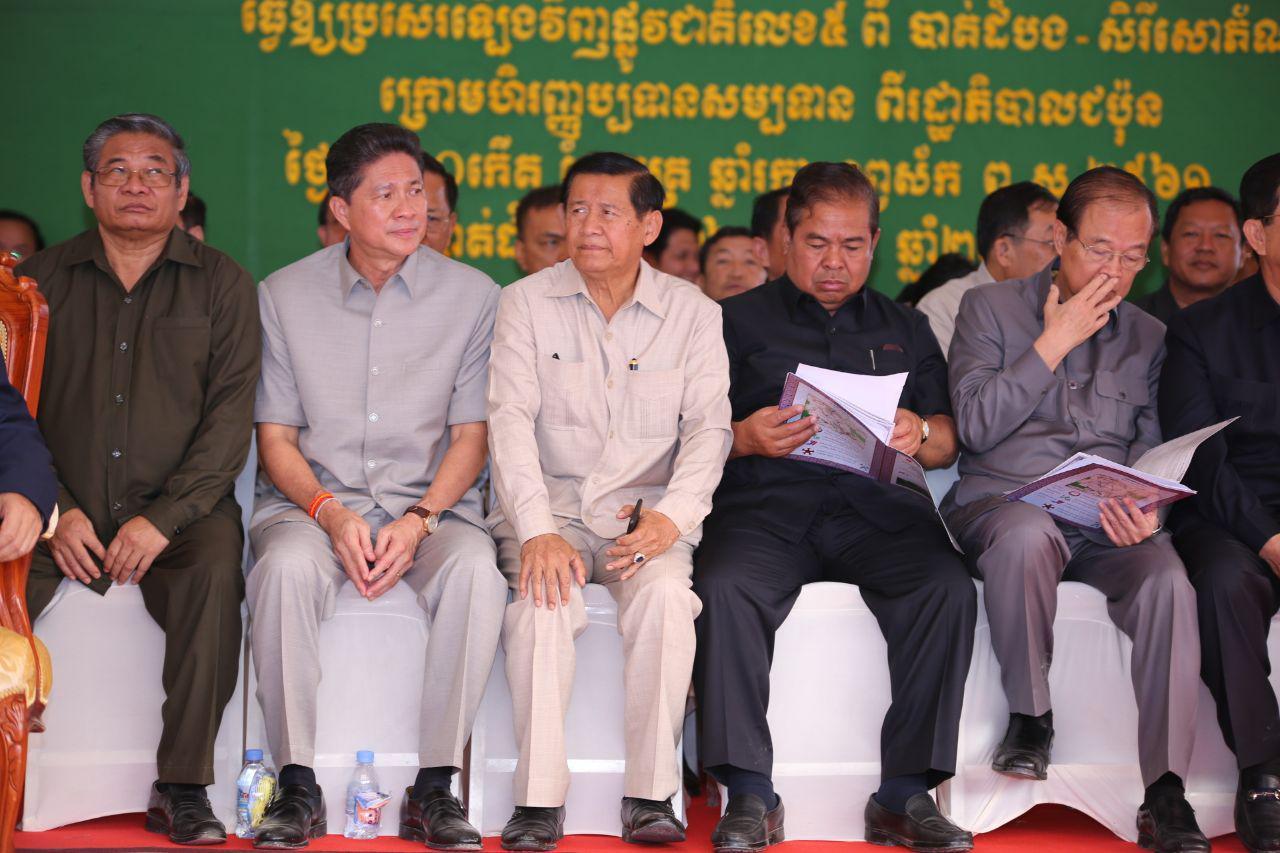 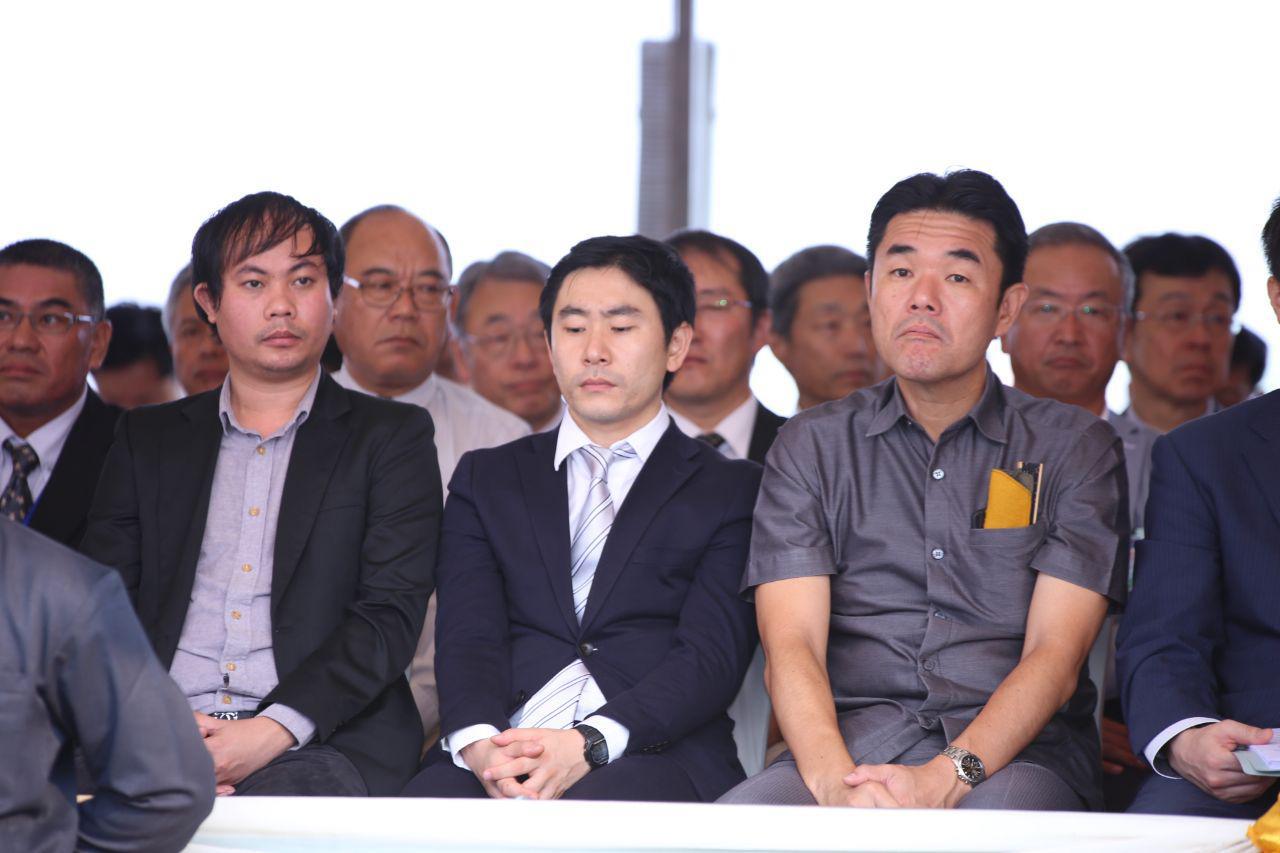 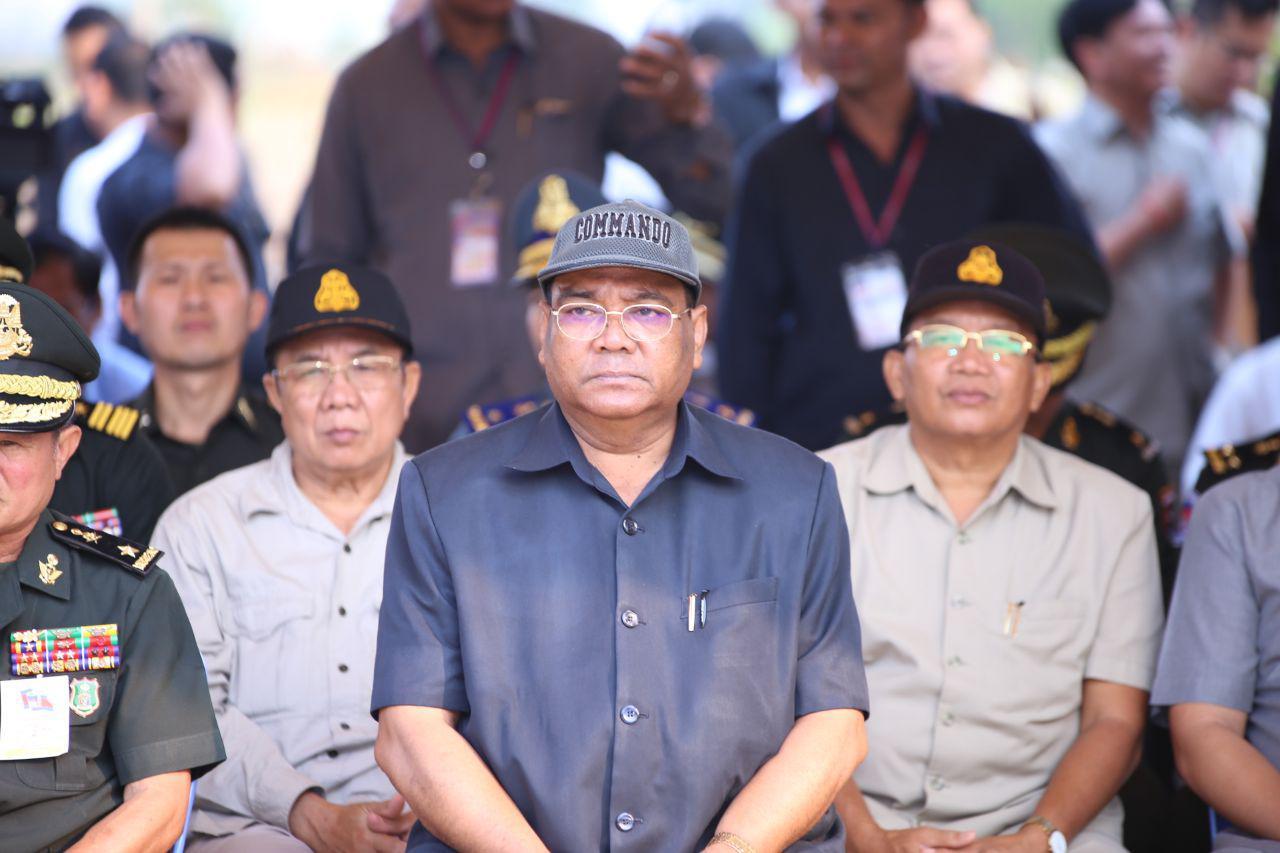 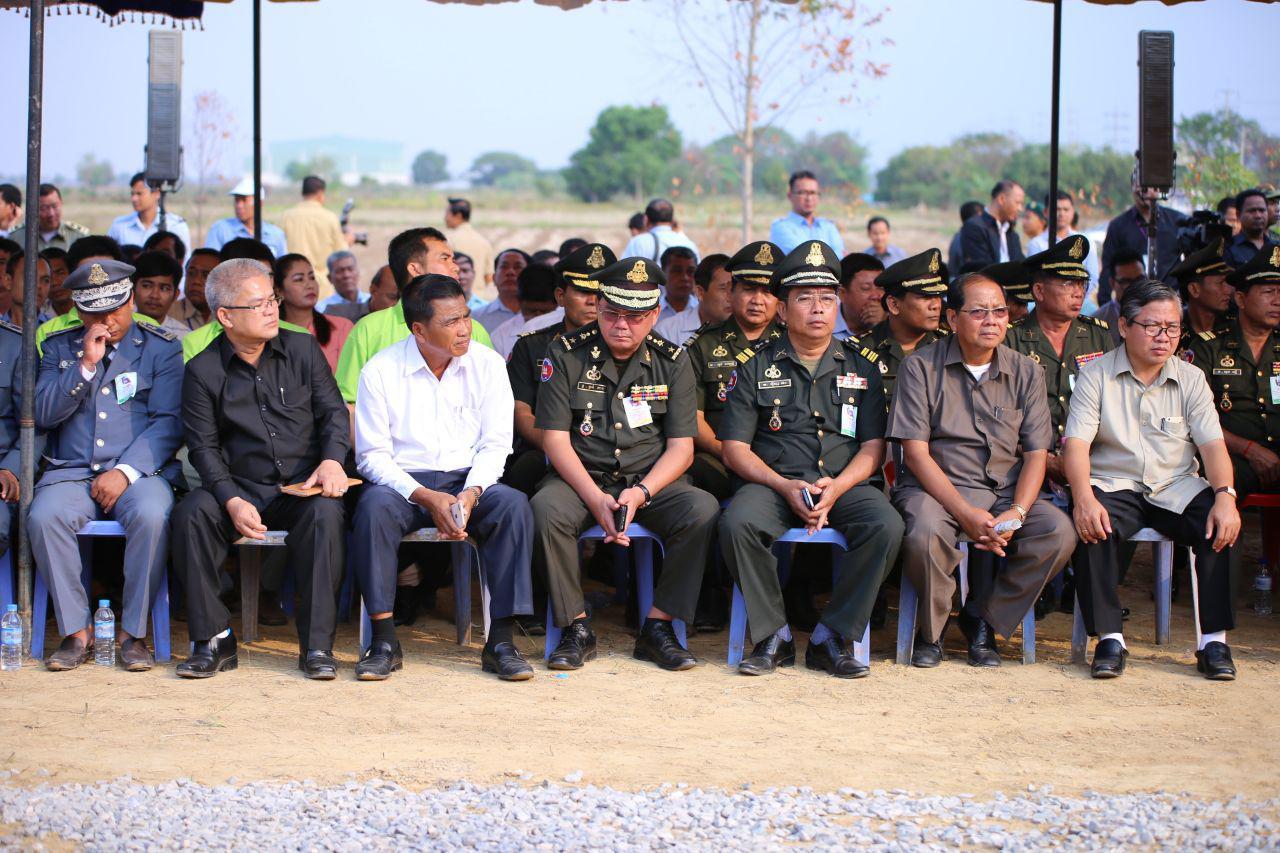 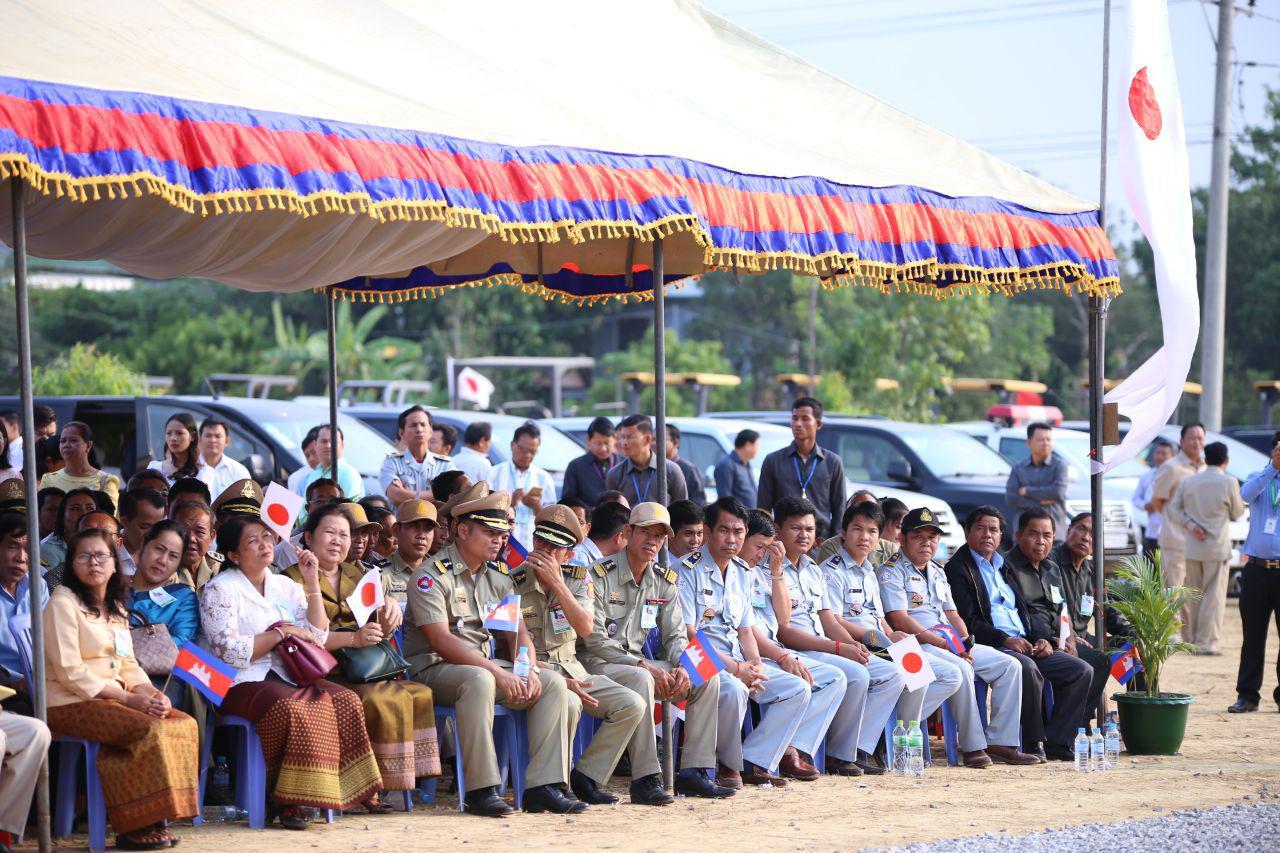 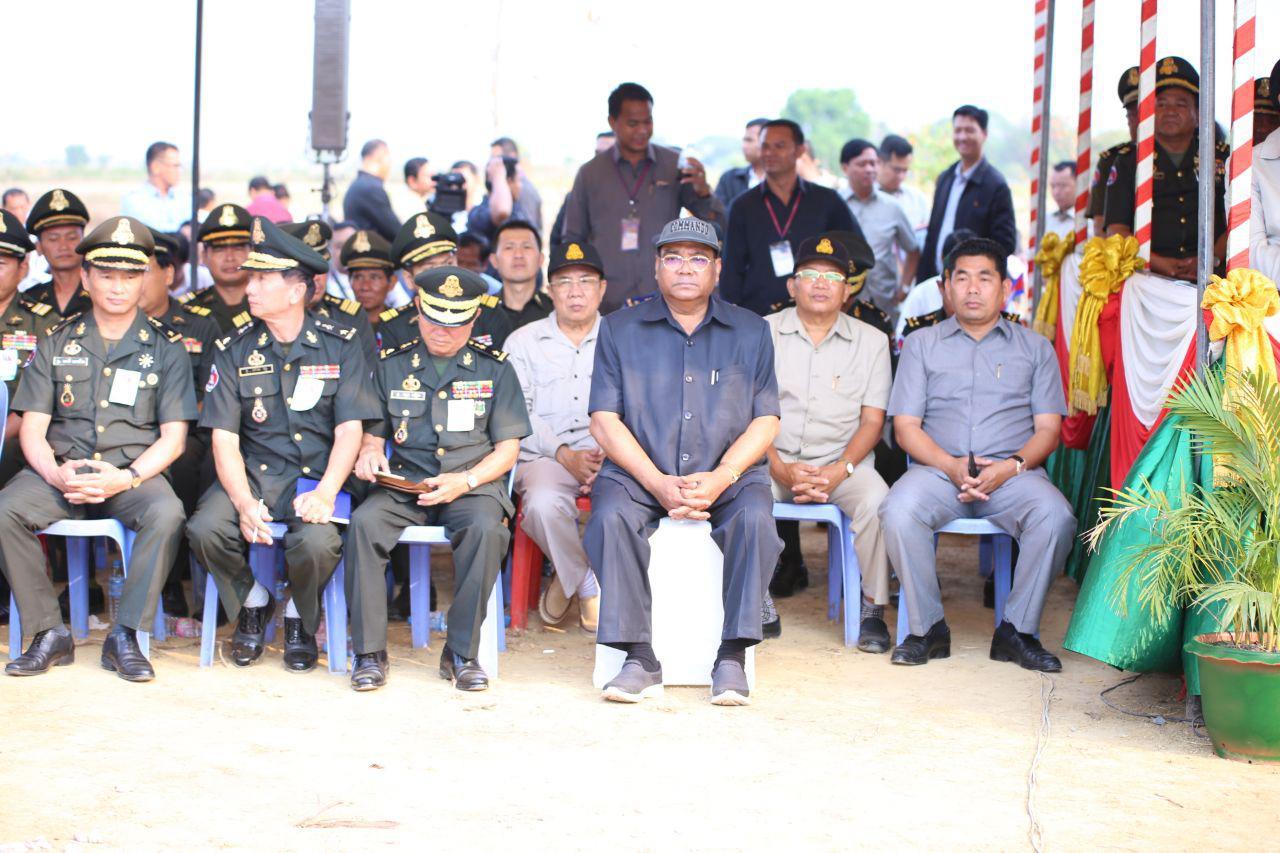 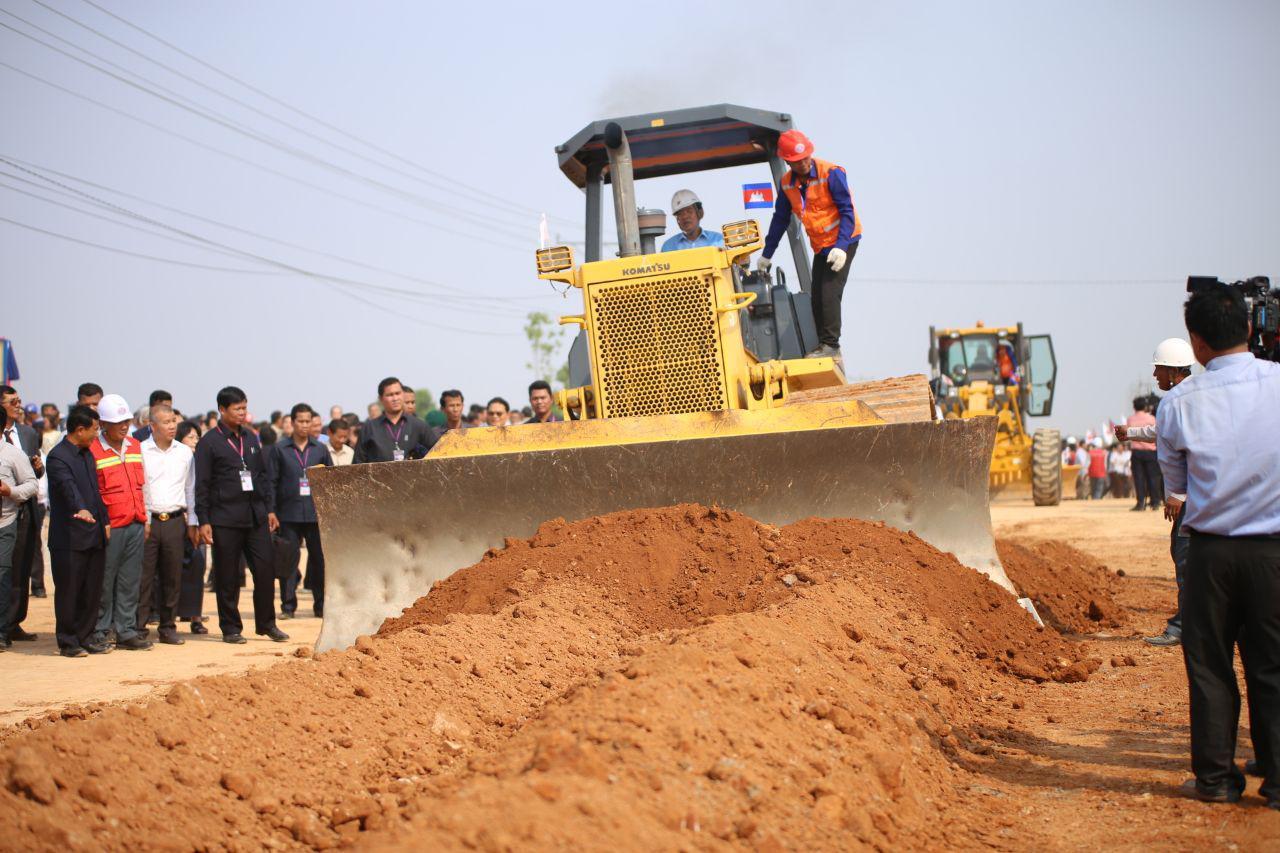 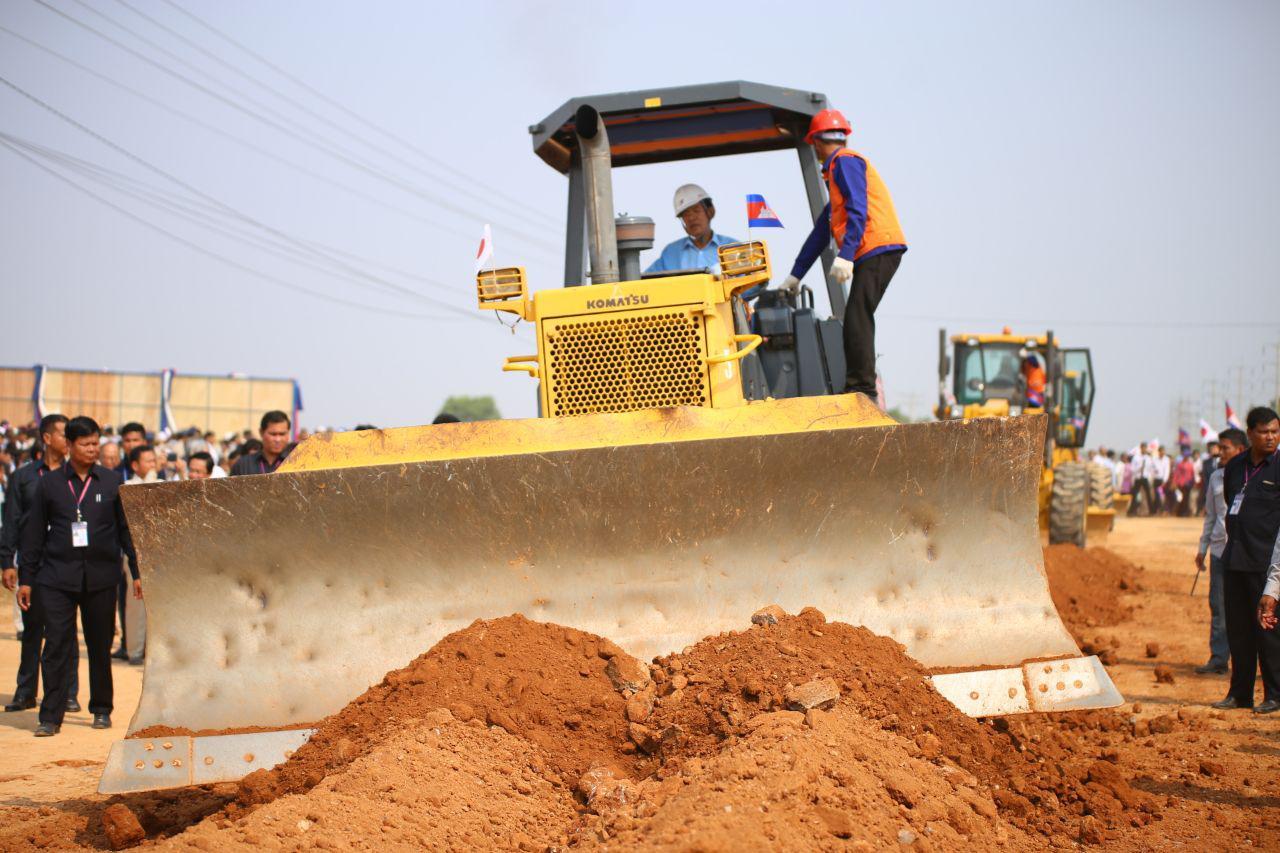 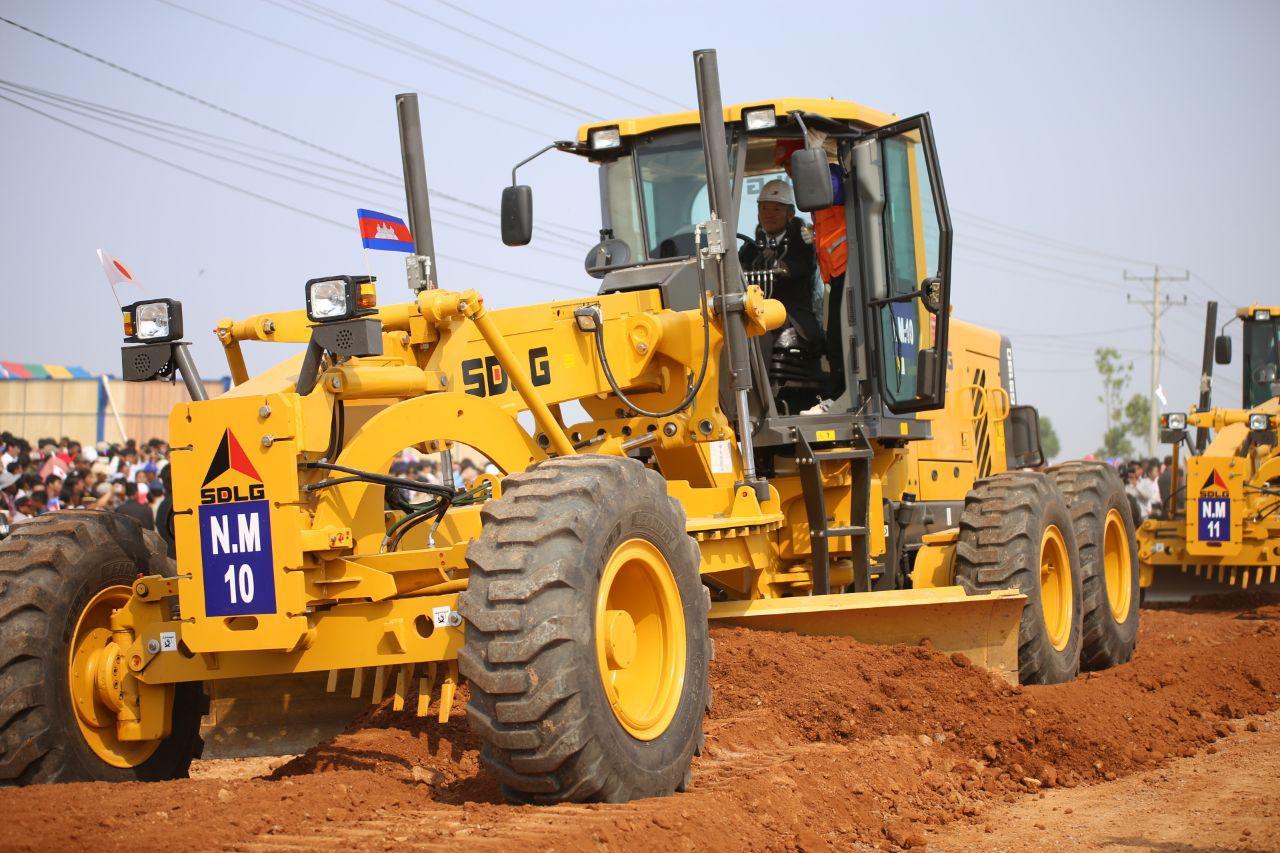 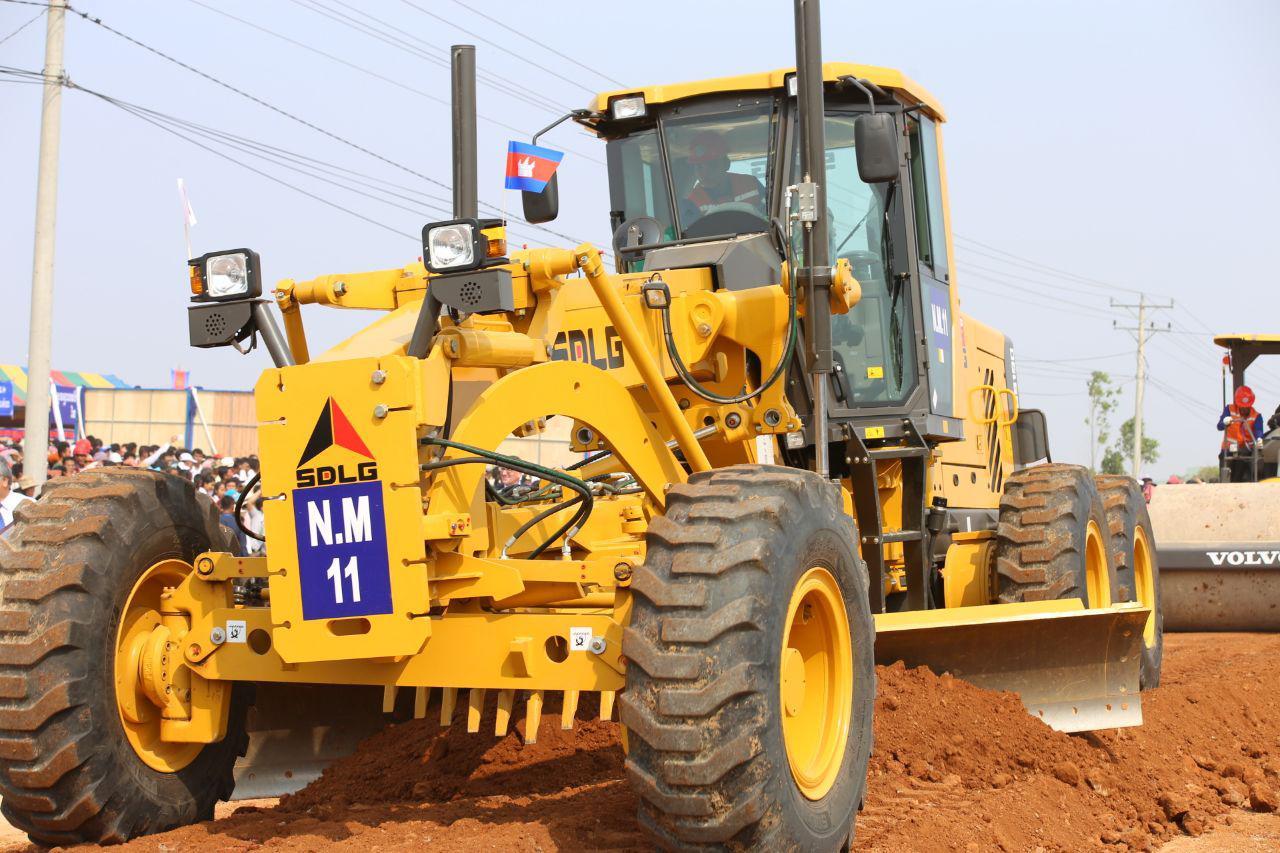 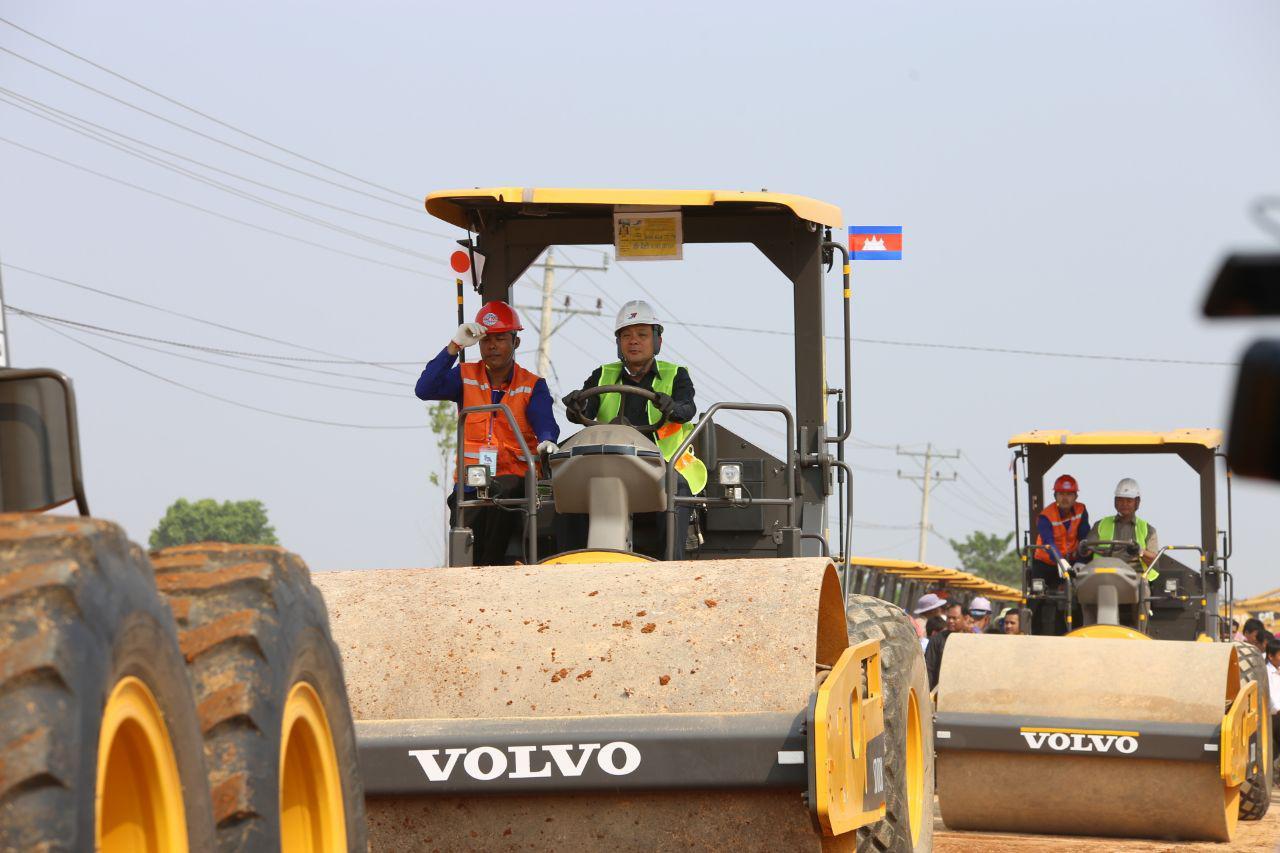 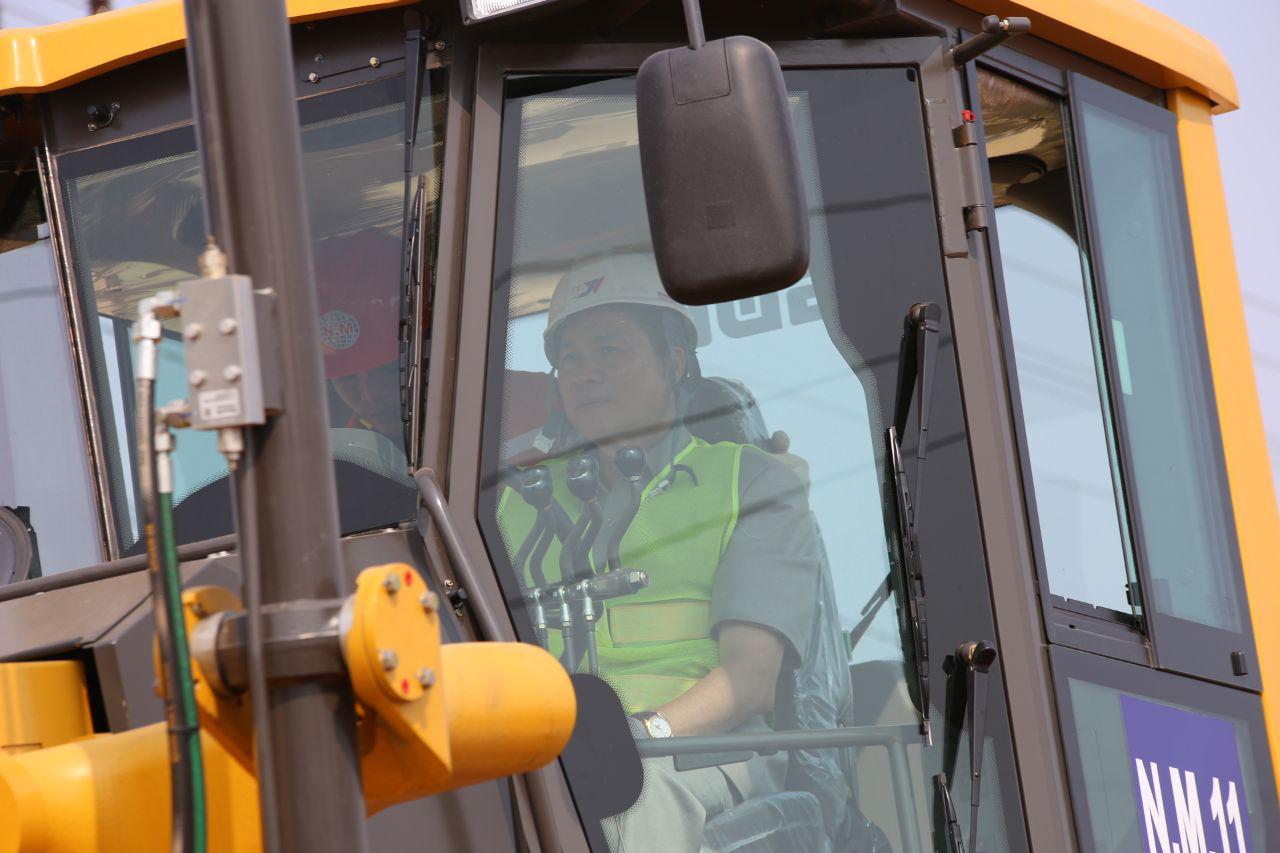 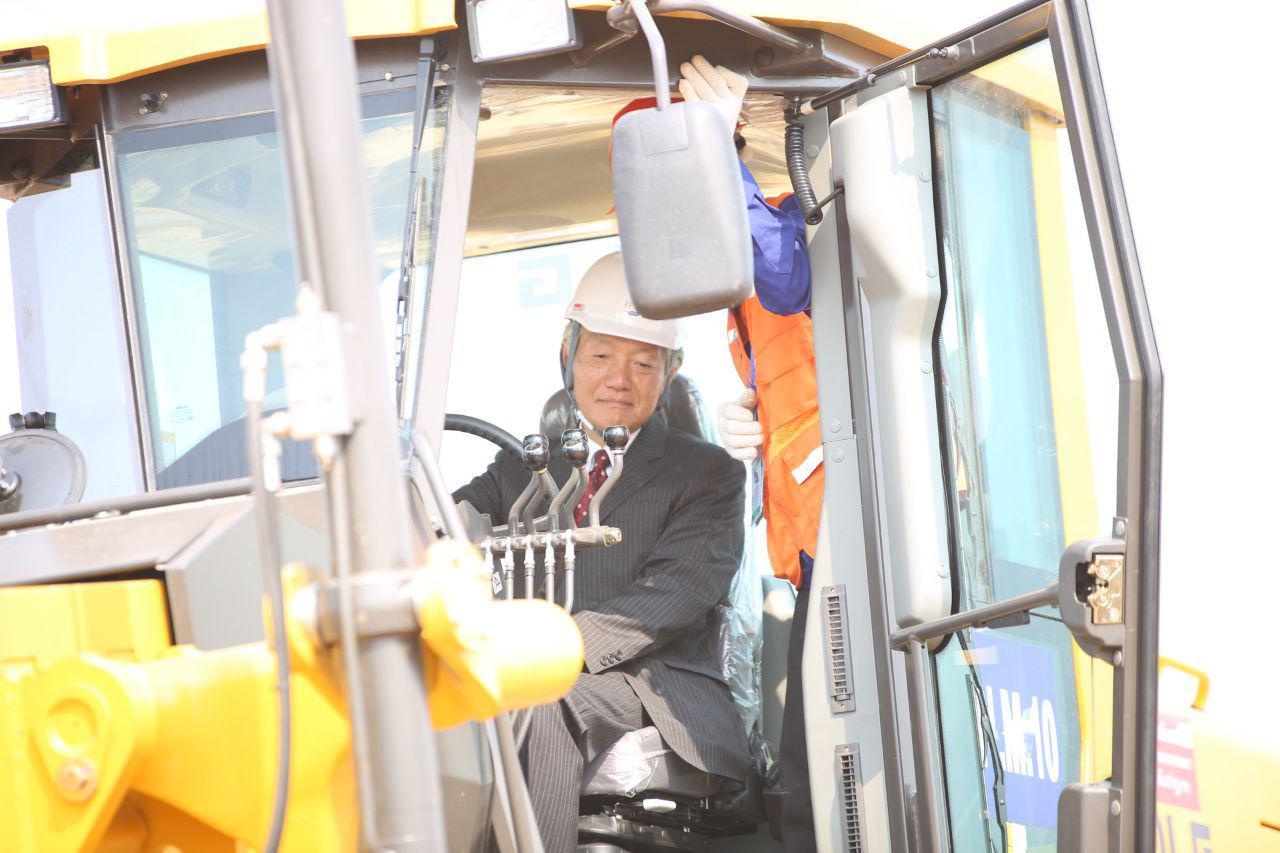 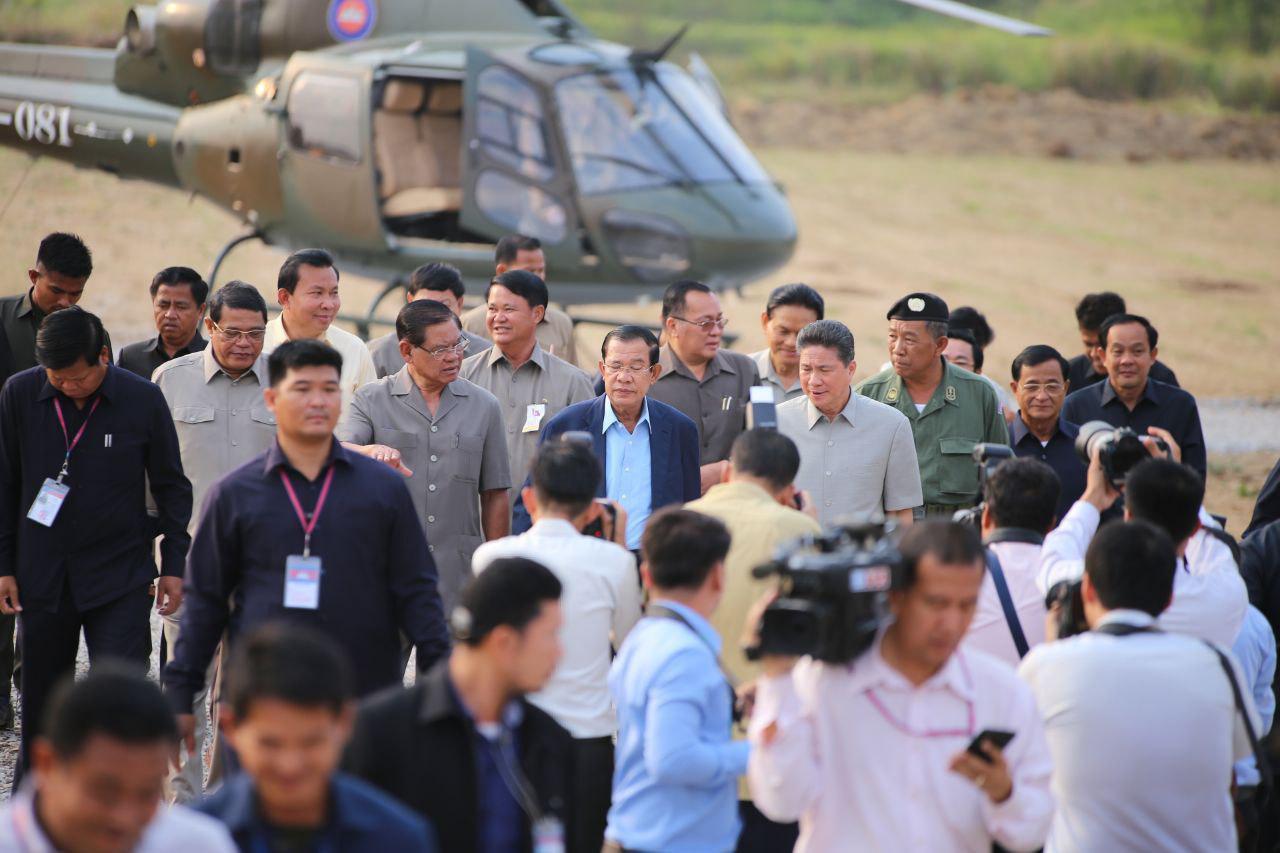