Morocco Requests Support from Cambodia for the 39th AIPA

The request was made in the courtesy call to Ngoun Nhel, Second Vice President of the National Assembly, on Monday in Phnom Penh.

“Morocco hopes Cambodia will support us from changing the status of observer to delegate in the 39th AIPA General Assembly in Singapore, to be held, from Sept. 3-7, 2018,” stated the Moroccan Ambassador.

In response, Ngoun Nhel expressed the willingness to support Morocco to become the delegate for AIPA and appreciated the good relations of both countries through meetings.
=FRESH NEWS 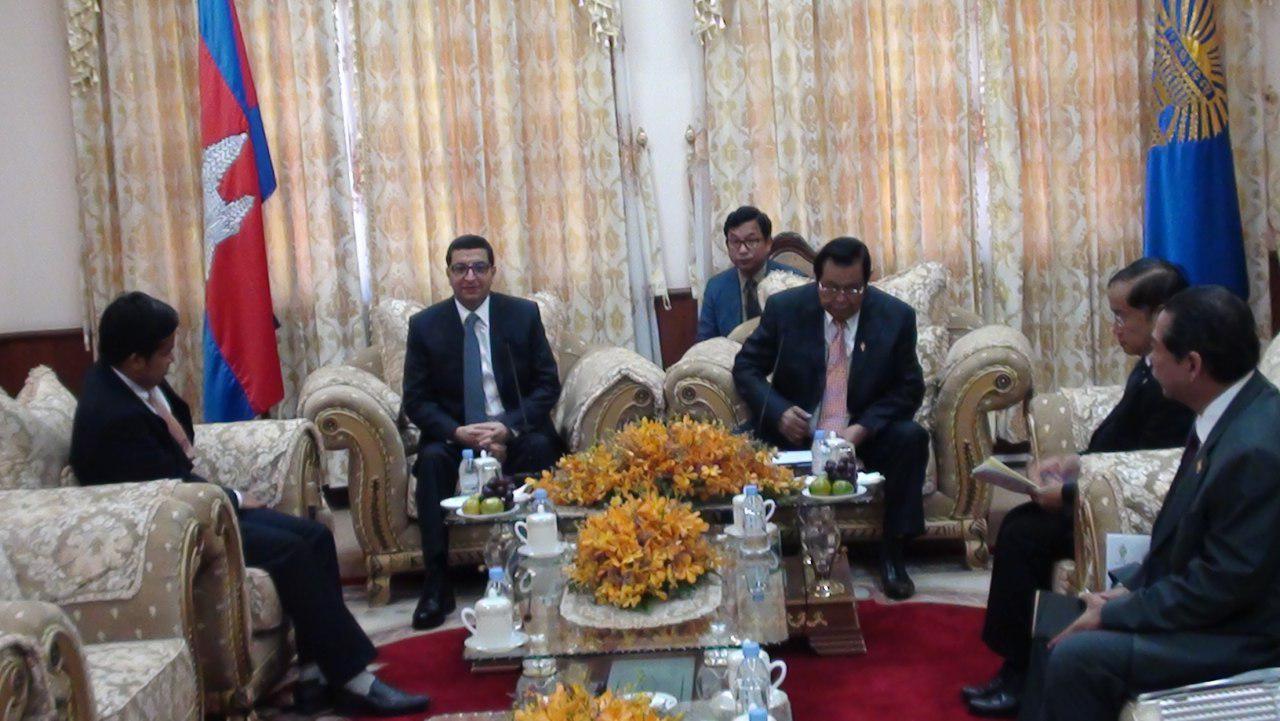 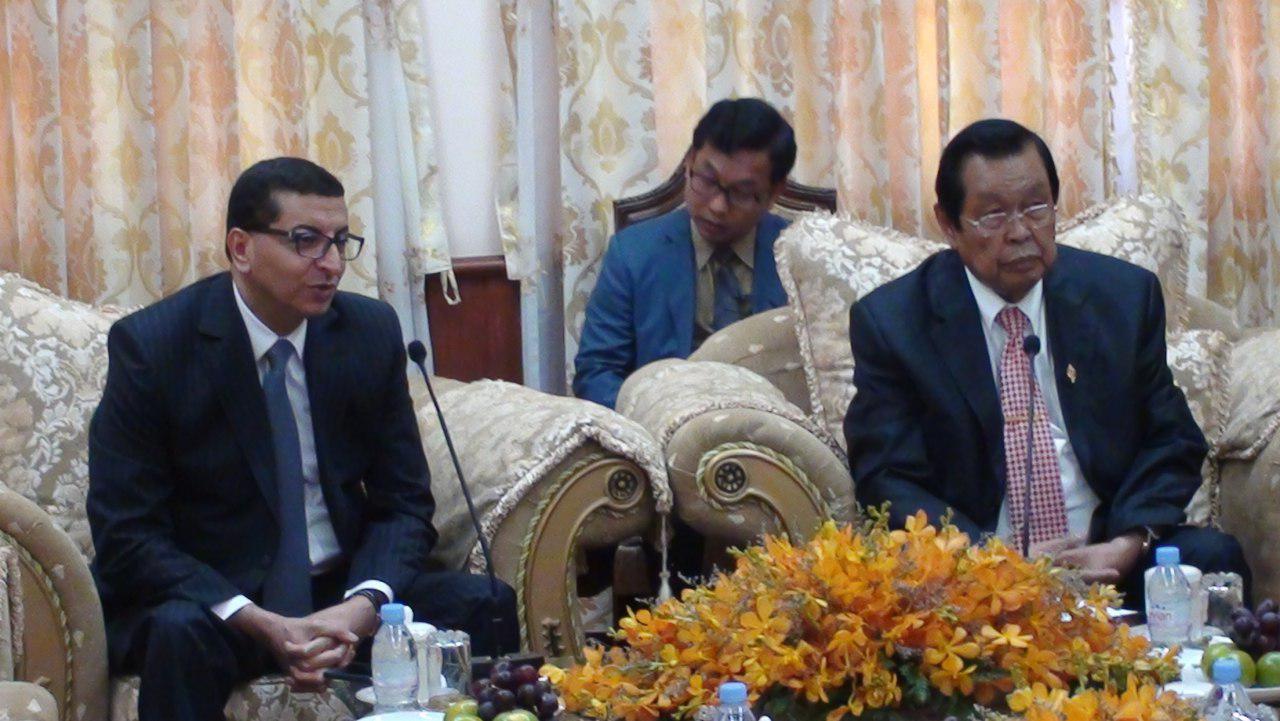 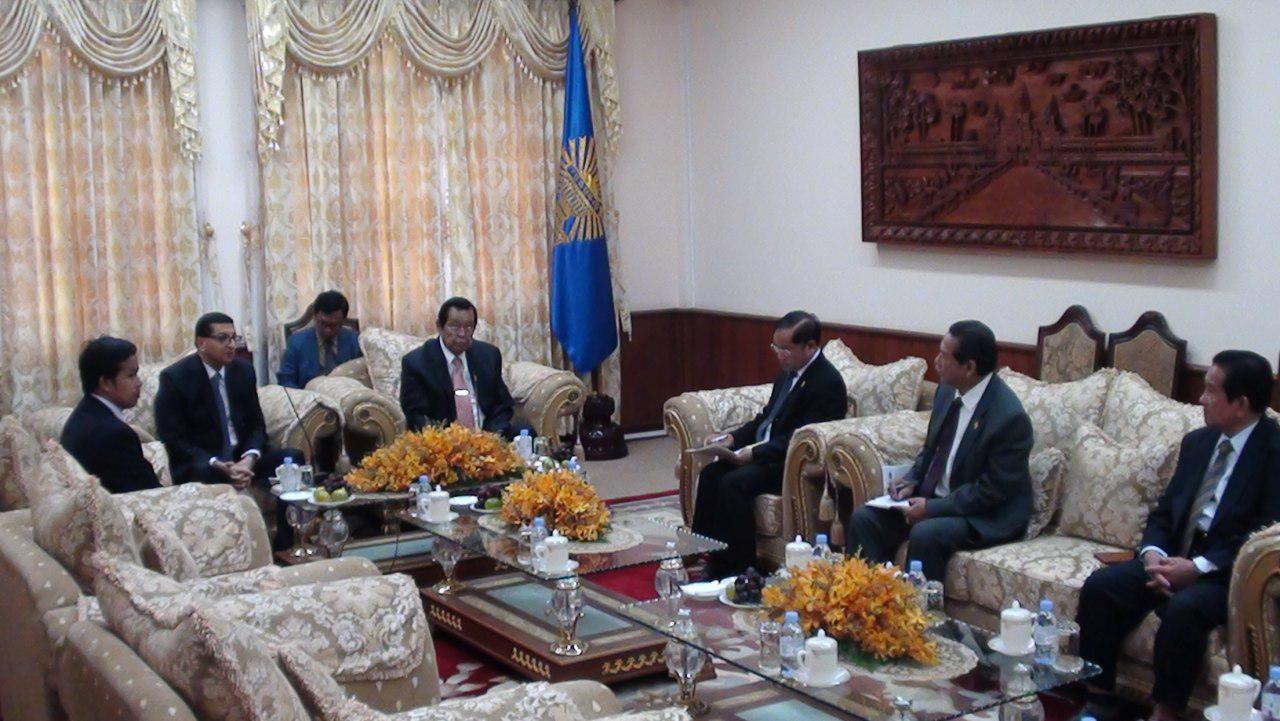 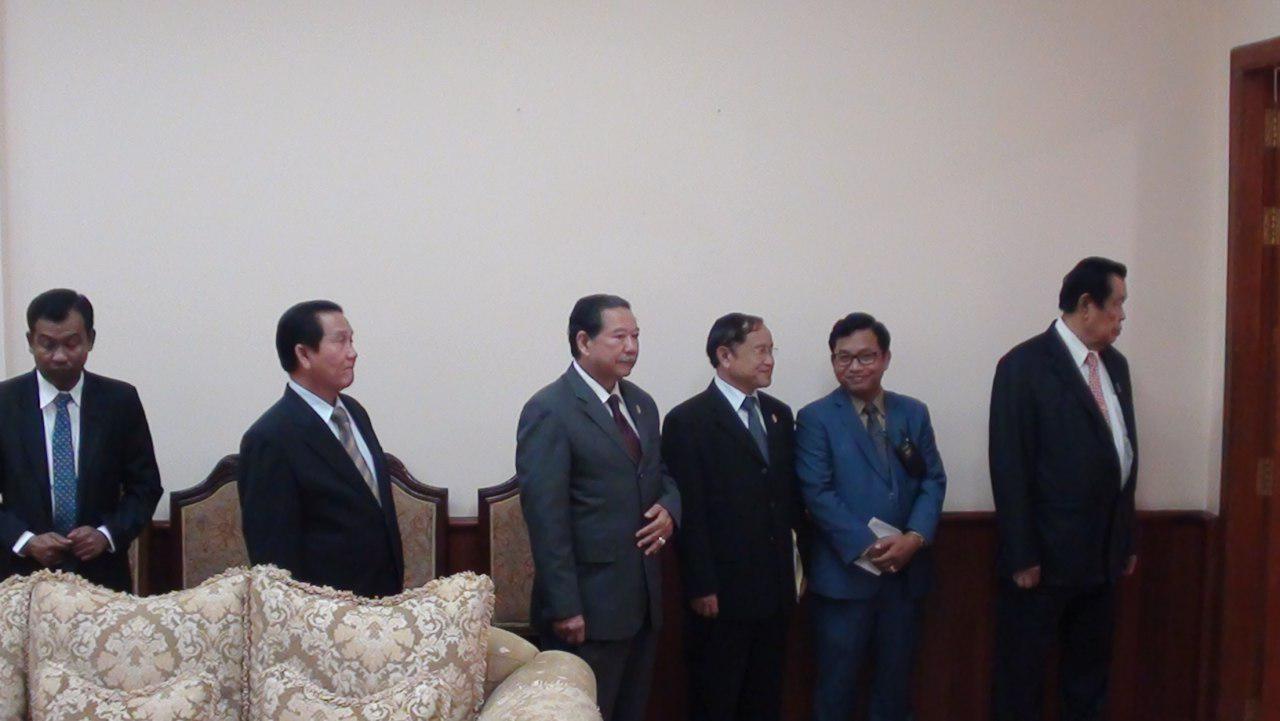