Phnom Penh (FN), March 28 - Senior officials of the Ministry of Economy and Finance said that foreign direct investment in Cambodia reached $ 2.5 billion by 2017, and will increase to approximately $3 billion by 2018.

The statement was made on Wednesday in a public forum under the theme “Cambodia’s Economy: Achievement and Vision”, presided by Vongsey Vissoth, Secretary of State of Ministry of Economic and Finance and attended by representatives of all relevant ministries and institutions, development partners, civil society, research institutions, higher education institutions, private sector, media outlets, journalists, researchers, students and many more.

"Inflation remains low, as the exchange rate continues to be stable. In addition, foreign direct investment volumes recorded in the balance of payments have also witnessed a healthy growth of between 16% and 17% per year, with around $2.5 billion in 2017 and up to $3 billion in 2018”, stated Vongsey Vissoth.

He added that the volume of remittances sent by overseas workers is also larger, with approximately $560 million this year and expected to increase to $600 million next year. This has made the balance of payments positive, while international reserves can support up to six and a half months, compared to only three months in the past.

The secretary of state also said that the national income thanks to strong budget mobilization in the first two months of 2018. In terms of spending, we also manage cost effectiveness, both division and operational costs. This has helped Cambodia's economy becomes stronger despite facing some risks and challenges.
=FRESH NEWS 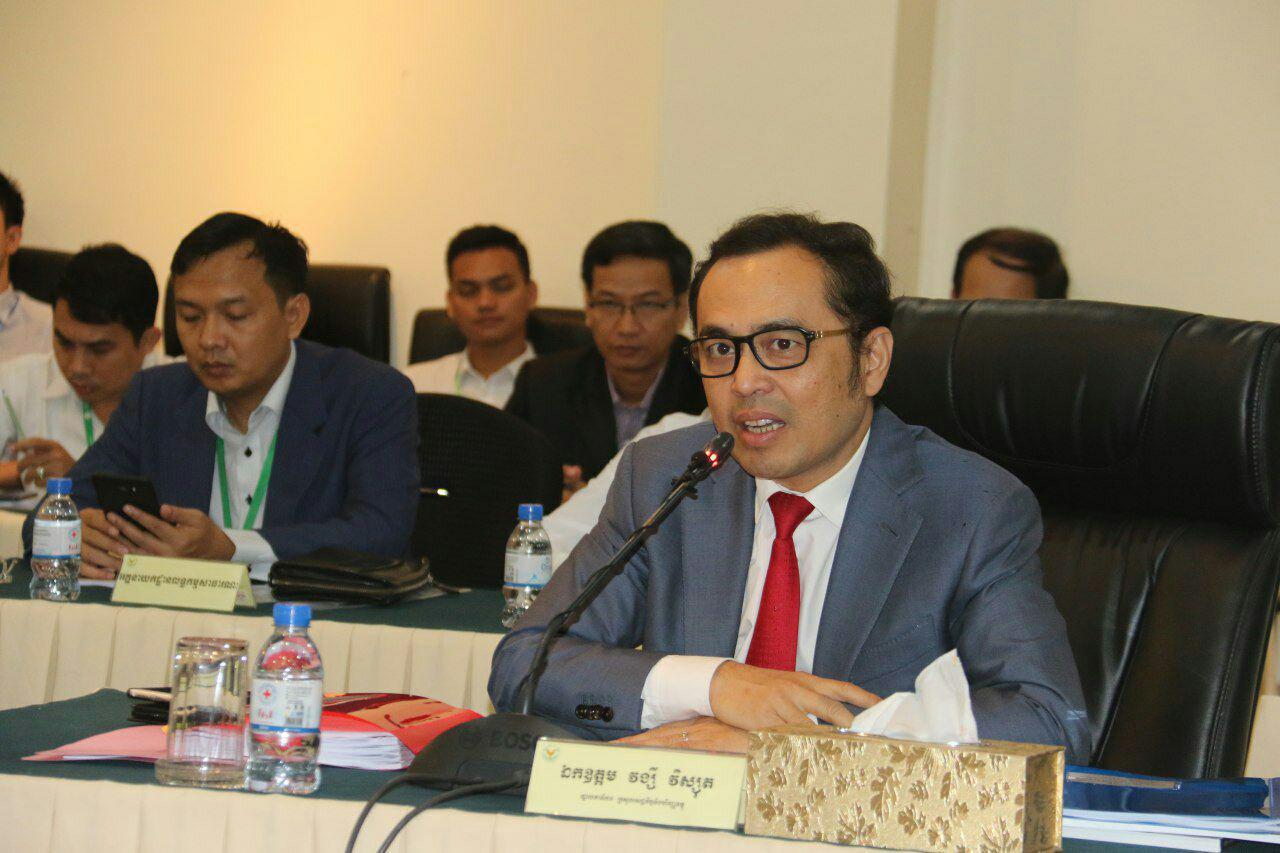 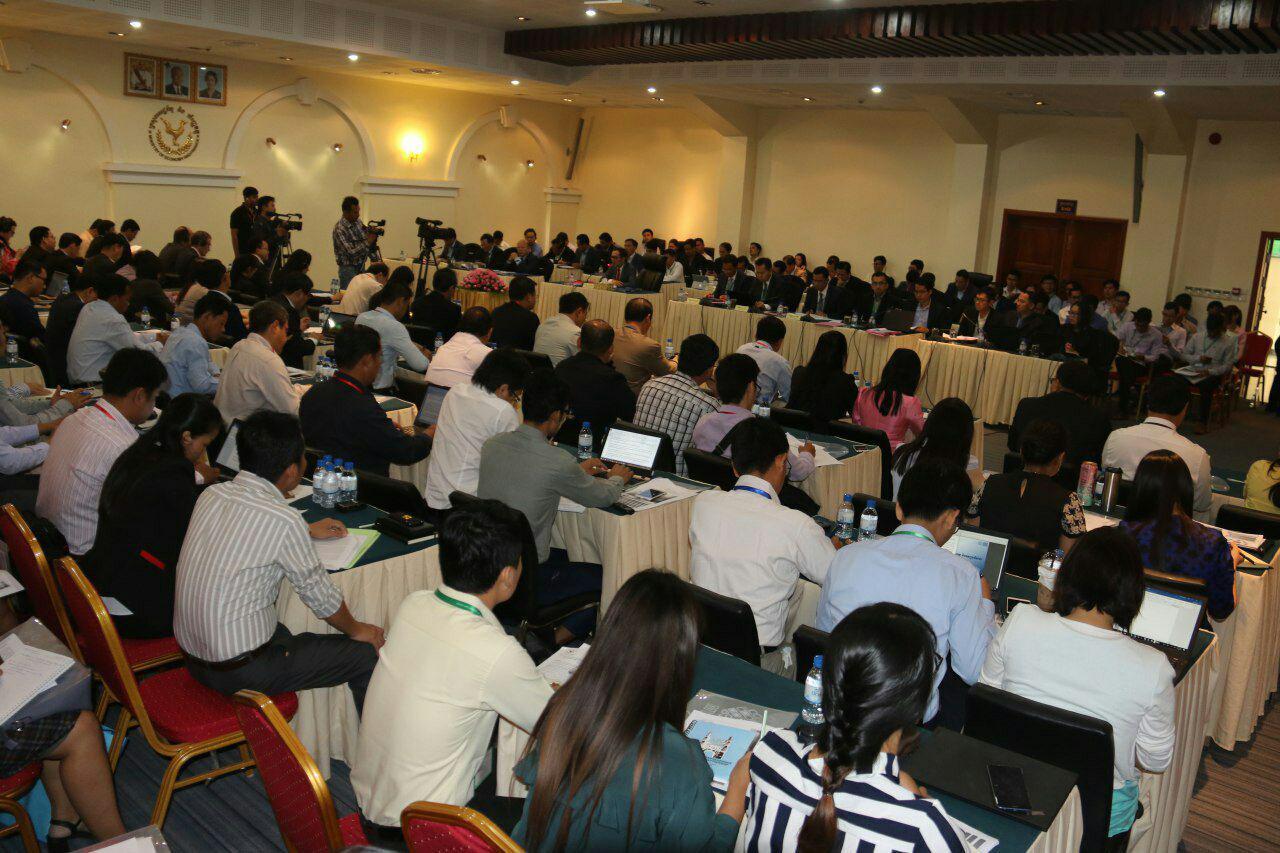 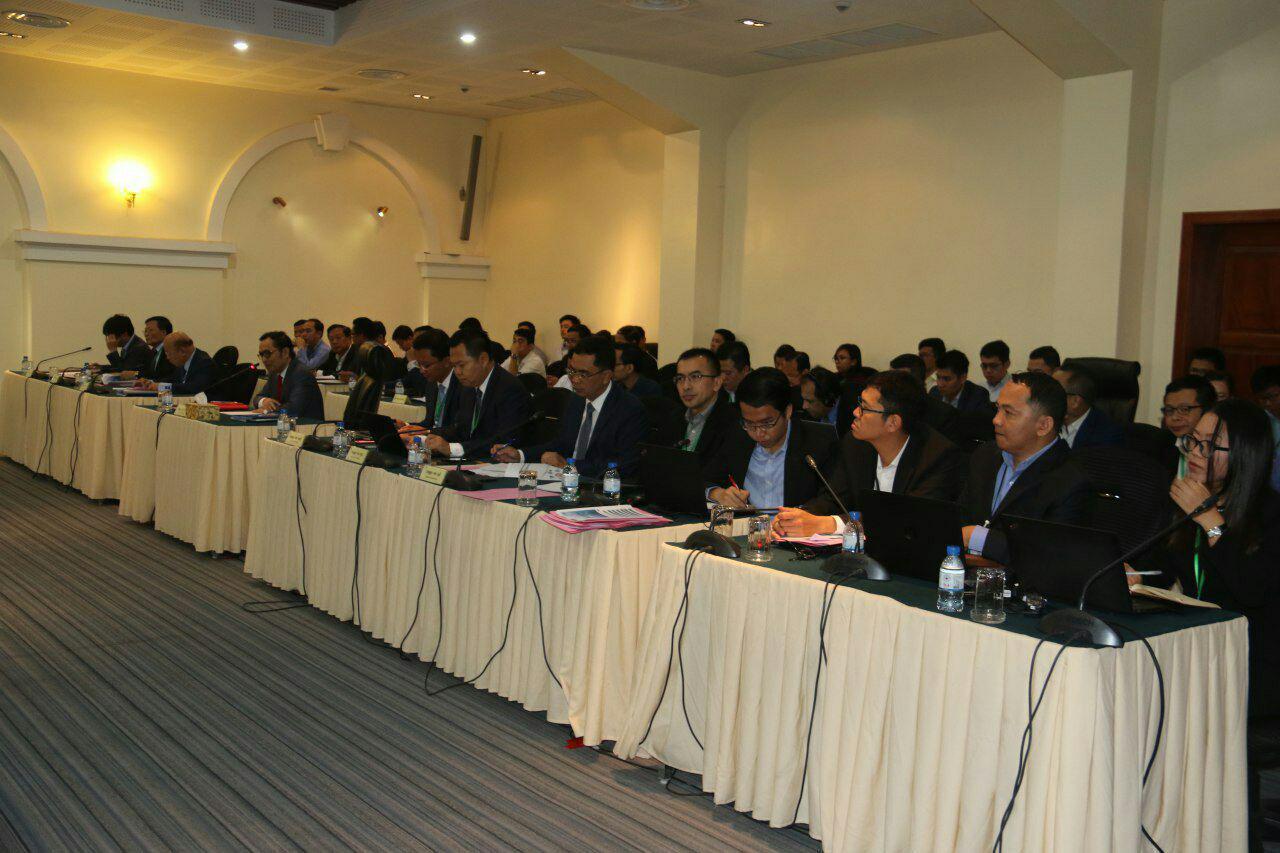 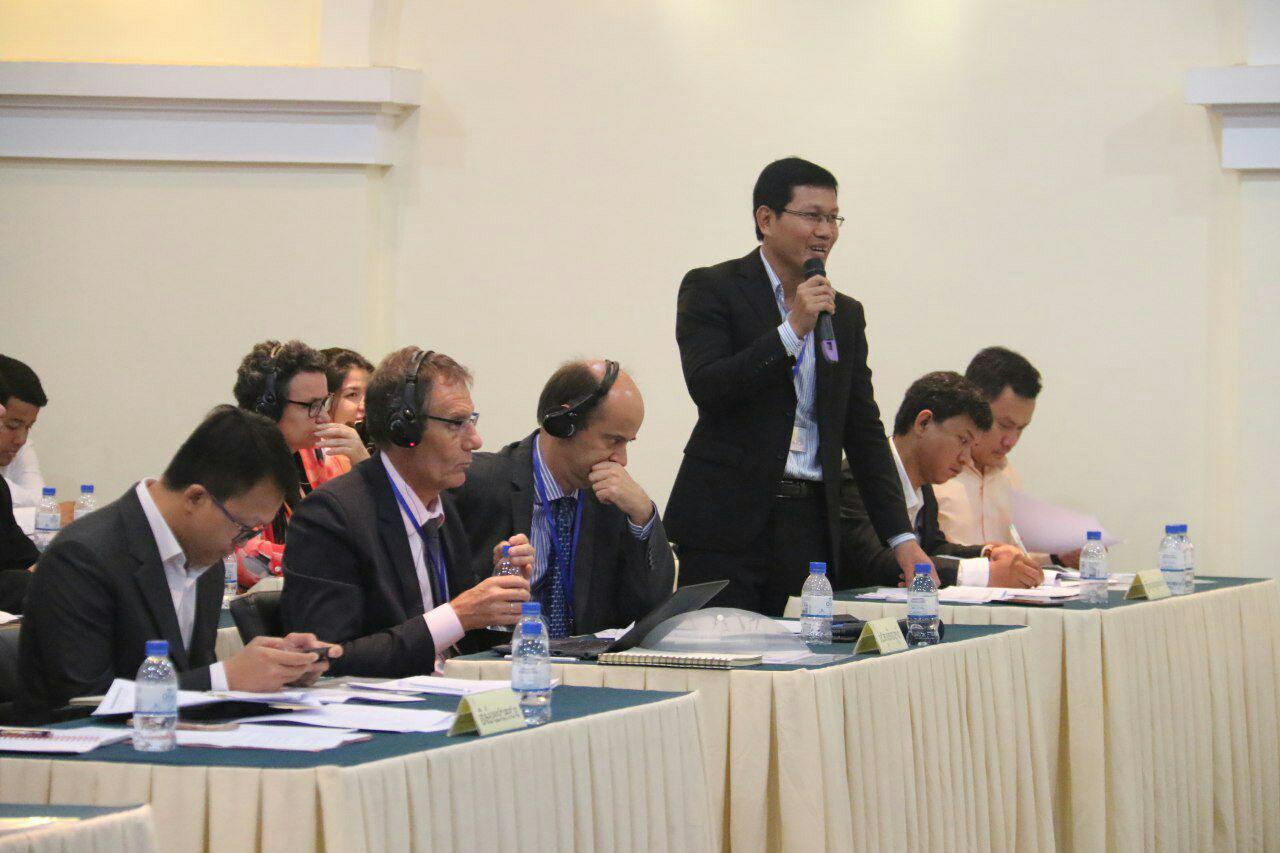 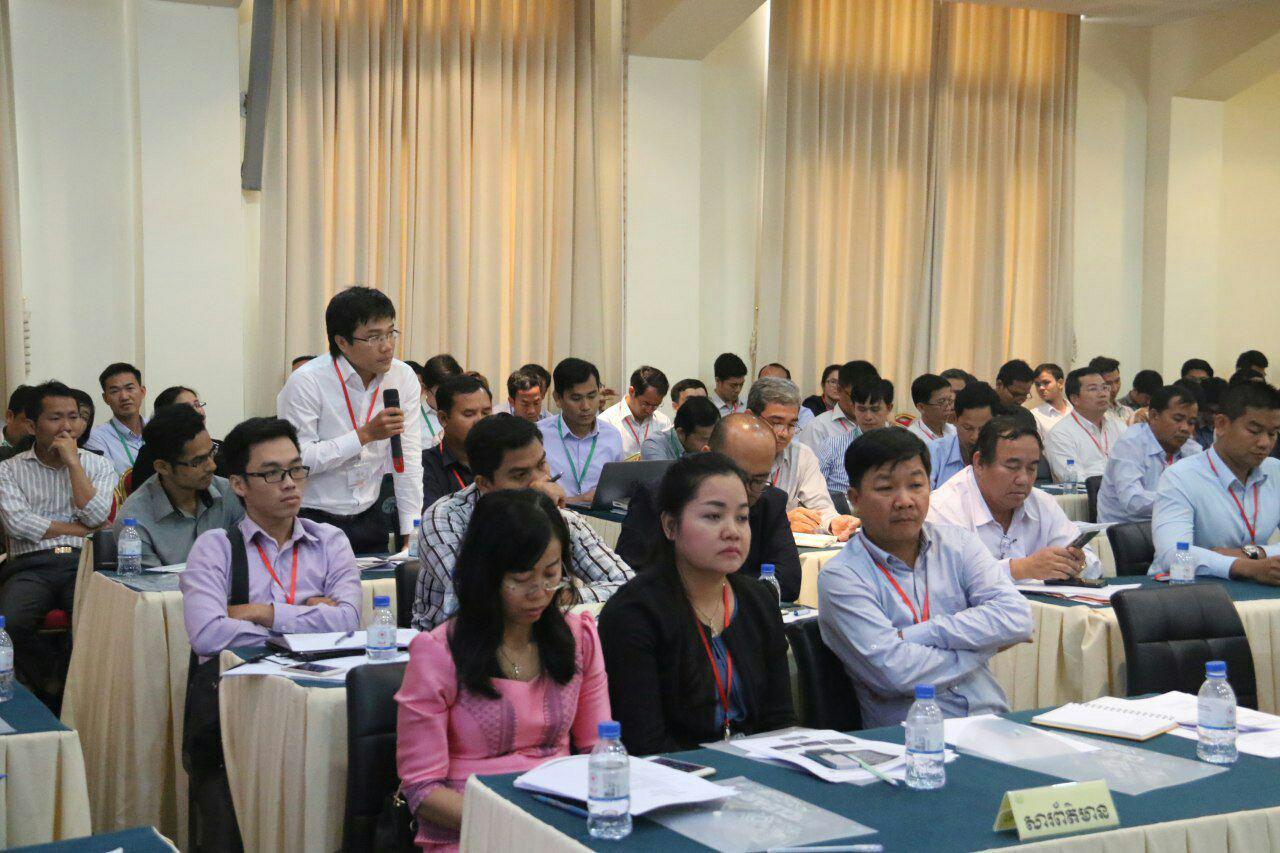 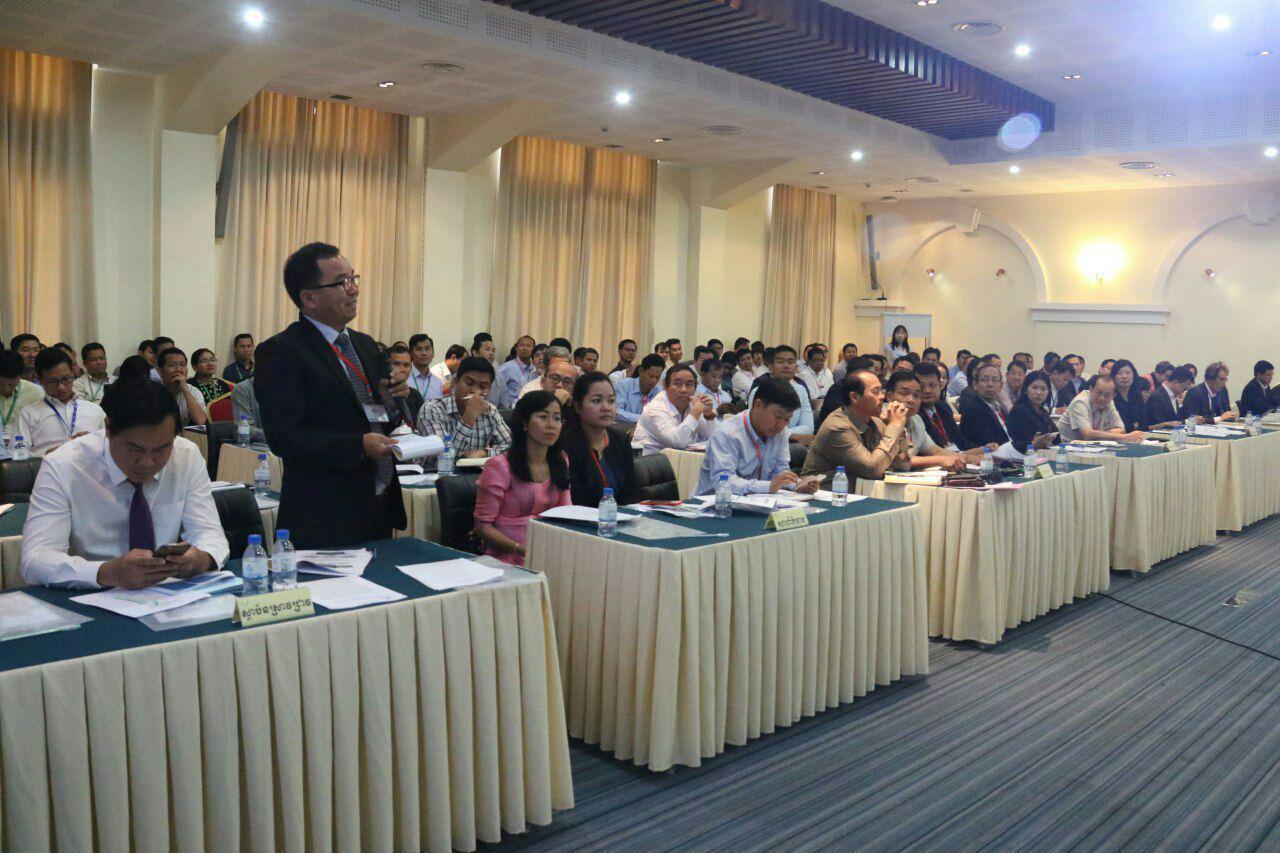 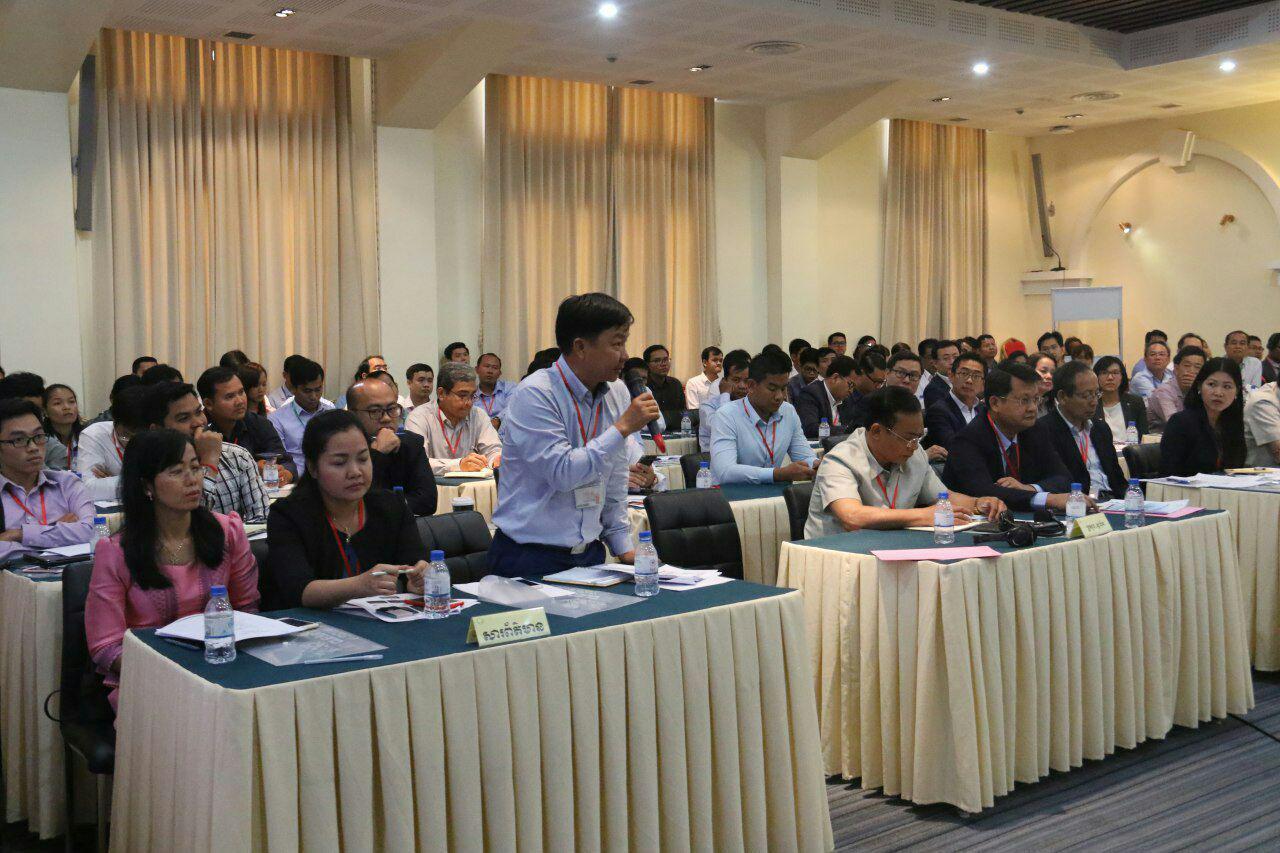