Koh Kong (FN), April 3 – U.S Ambassador to Cambodia William A. Heidt said on Tuesday that Koh Kong attracts many international tourists than other provinces, and he will assist in further development.

His statement was made during his meeting on Tuesday with WILA and LSS organizations, and Koh Kong Administration with the participation of Koh Kong Governor Mithona Puthorng, and other relevant officials.

The ambassador also raised three main points, including business, tourism, and environmental sector on biodiversity both on land and under water in Koh Kong Province.

Due to the enriched biodiversity and booming commercial activities, the ambassador and WLLA, LSS have been working to preserve Cambodia's natural resources, including rare species that the conservation organization has discovered in 2000.

Koh Kong Governor said that she and provincial officials welcomed the Ambassador, WLLA and LSS that help preserve wildlife and fish, together with natural resources, which have enriched and enhanced all sectors for the province’s development and attracted many international tourists.

In addition, she requested the U.S Ambassador and the two organizations to train people on animal rearing, plantations, and health education.
=FRESH NEWS 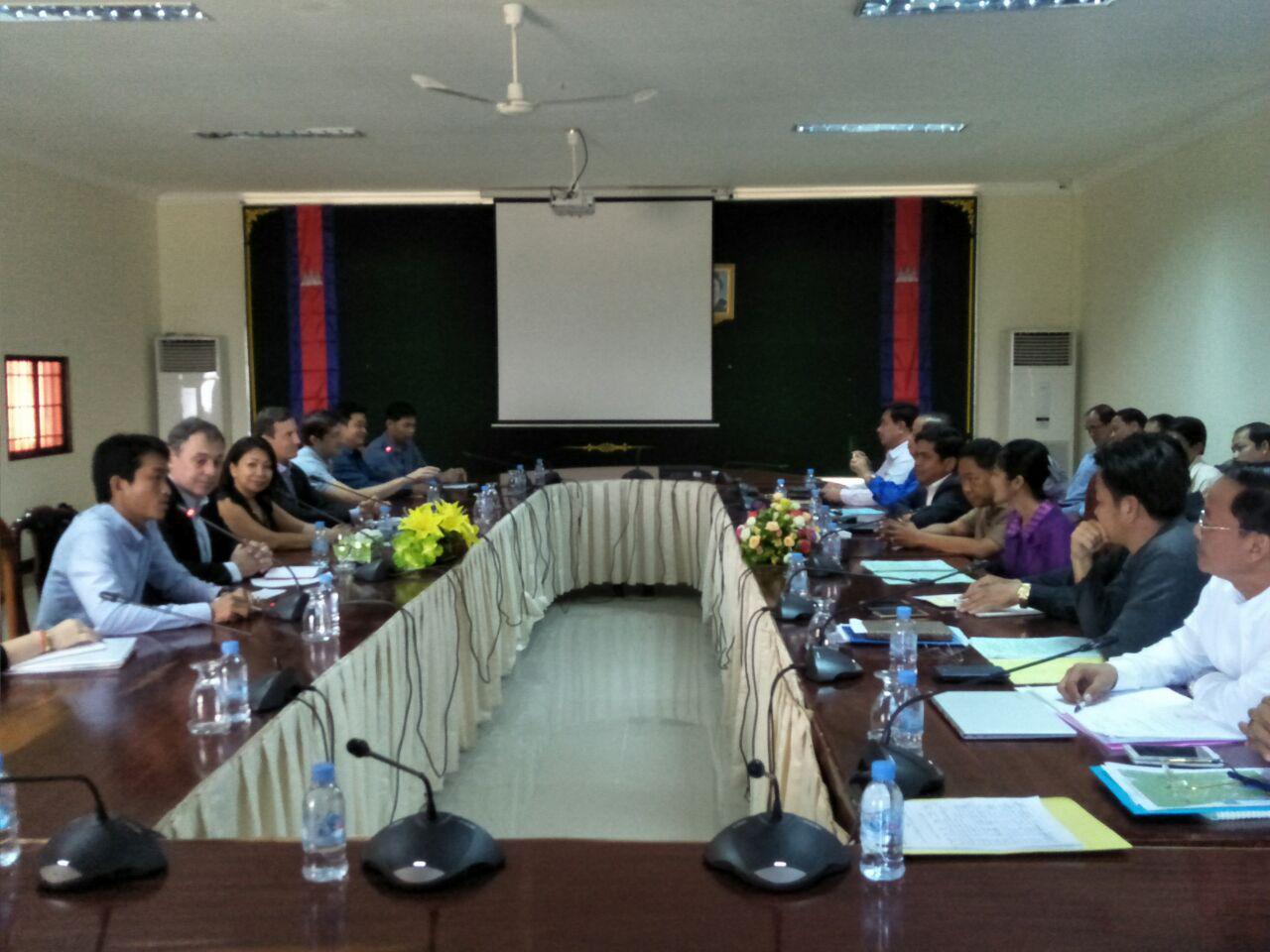 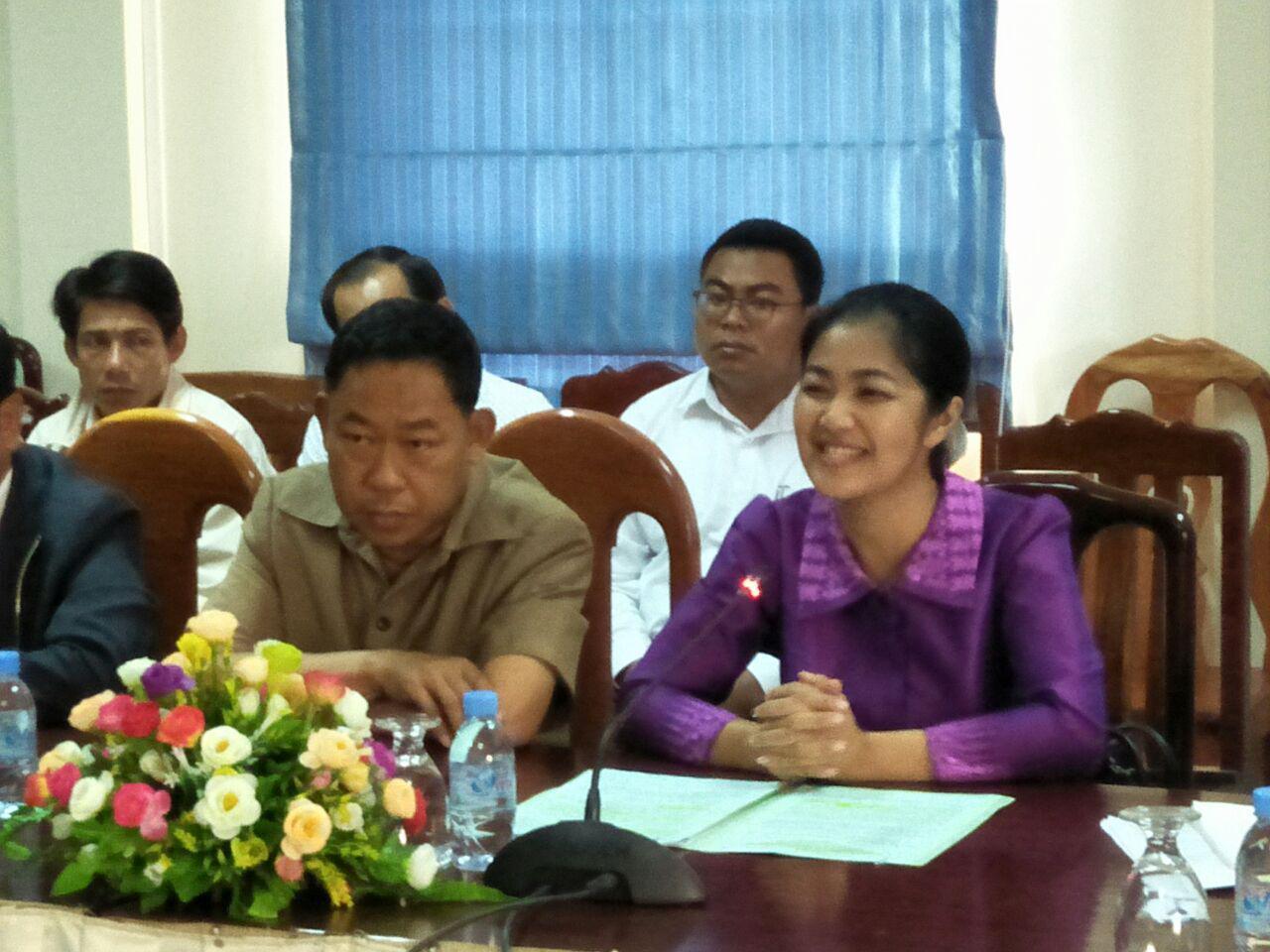 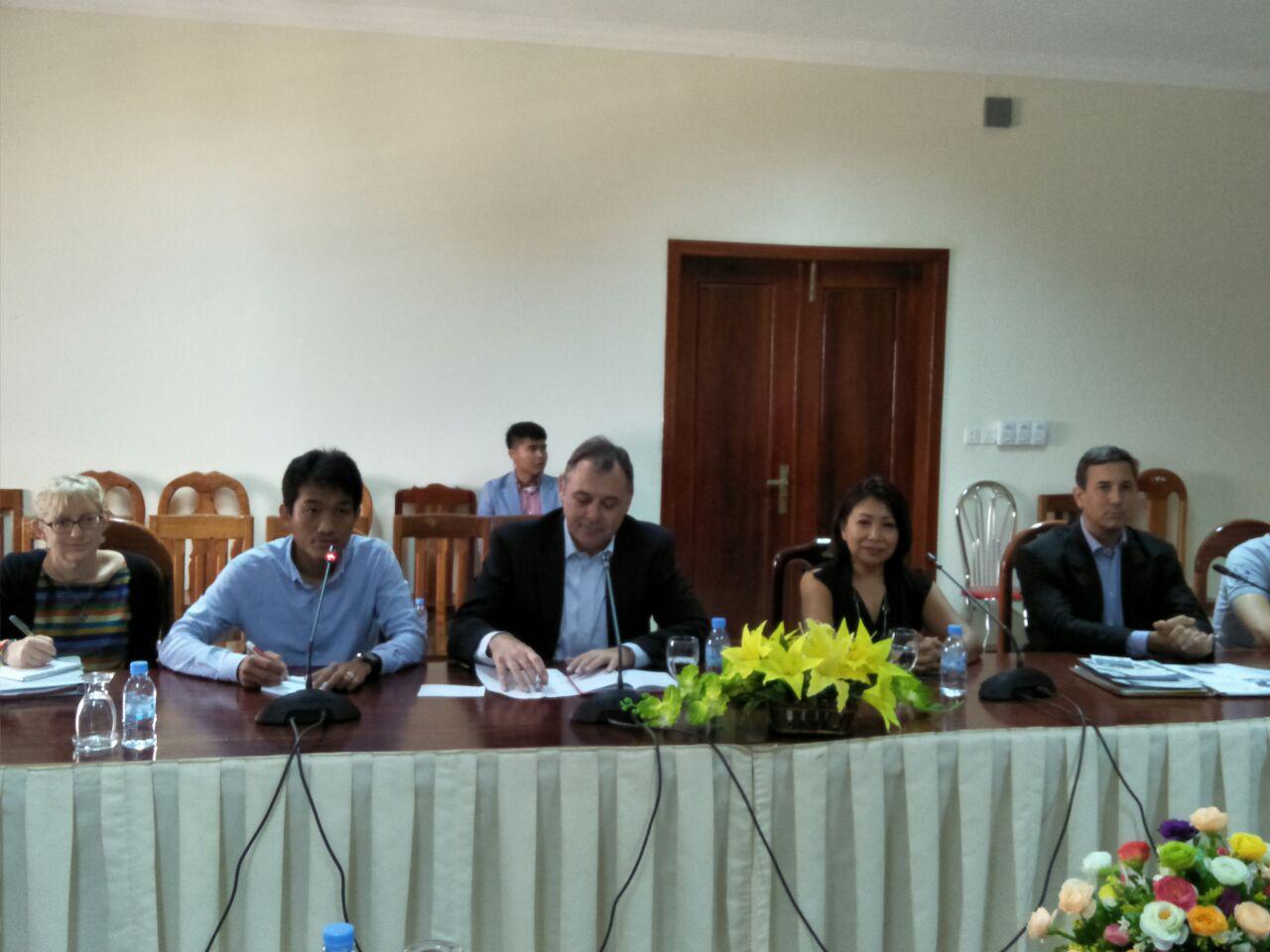 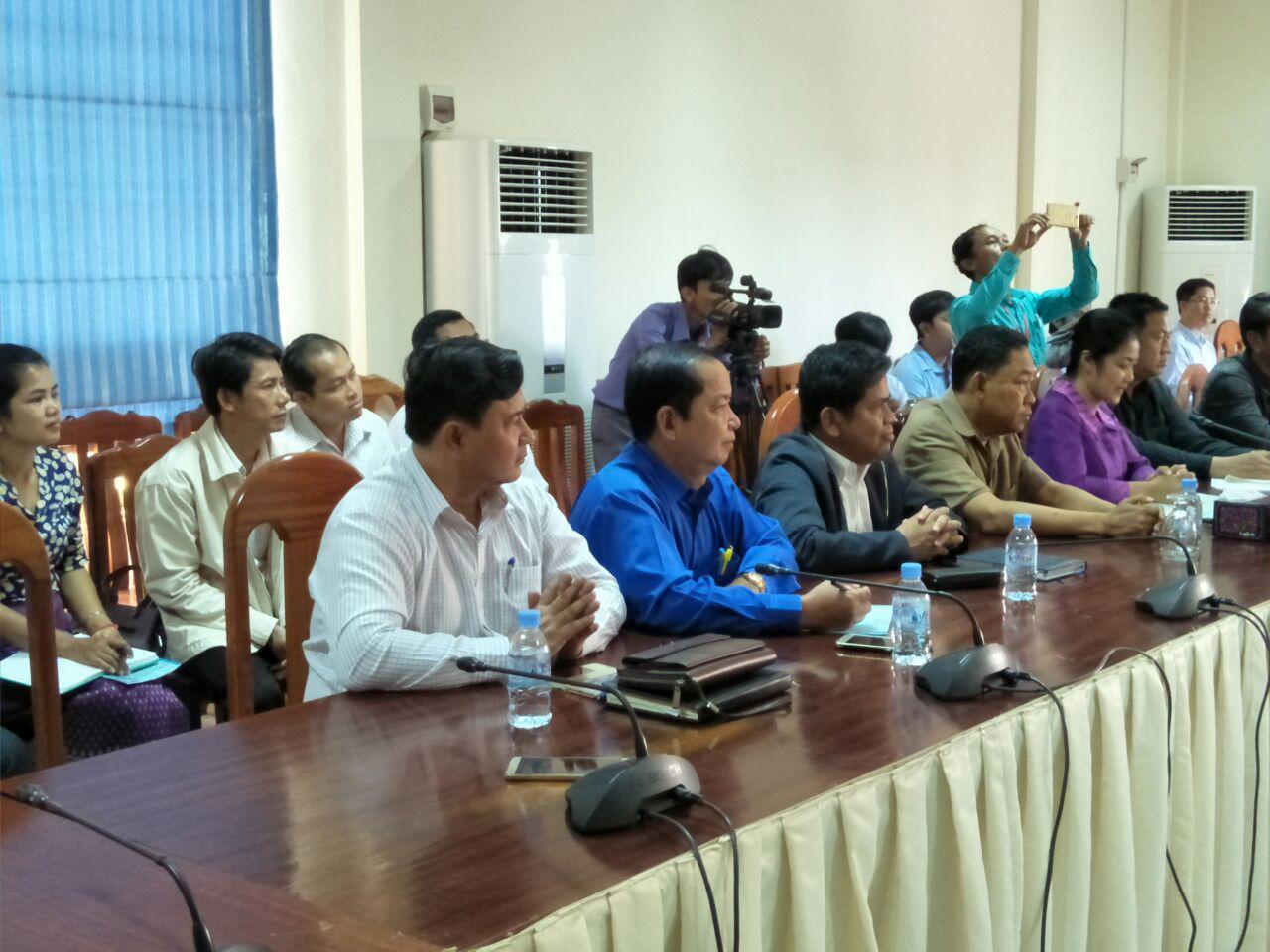 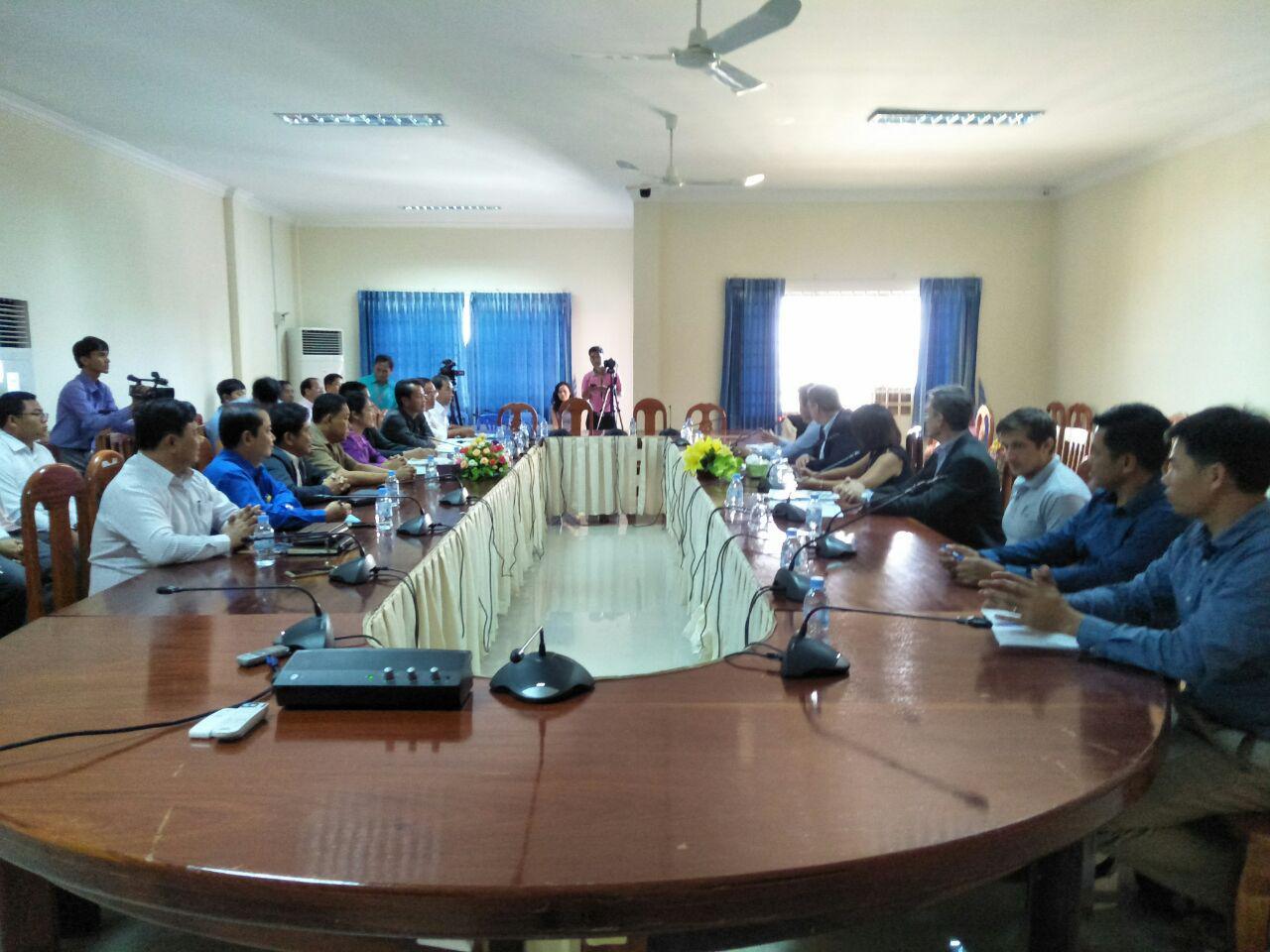 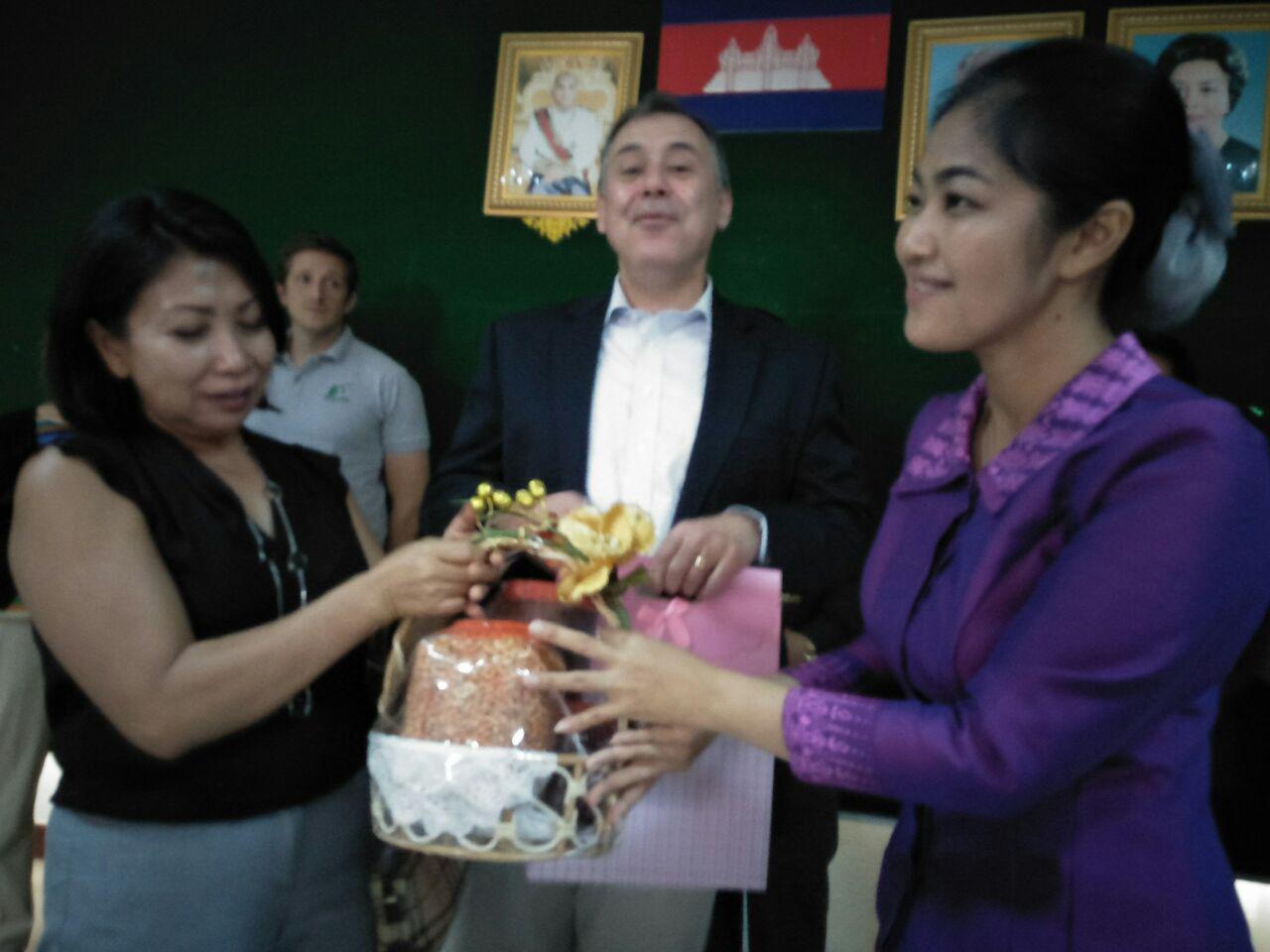 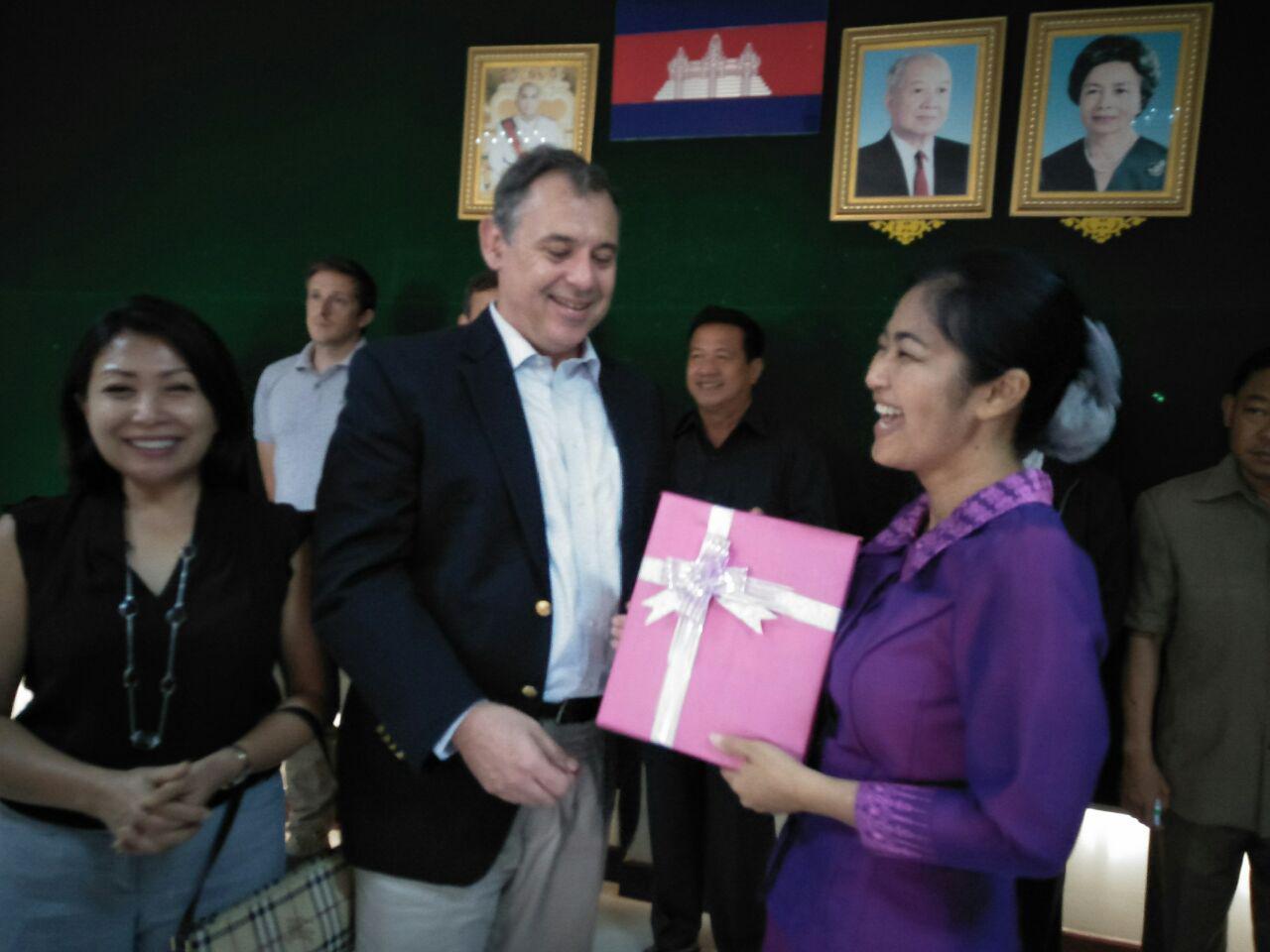 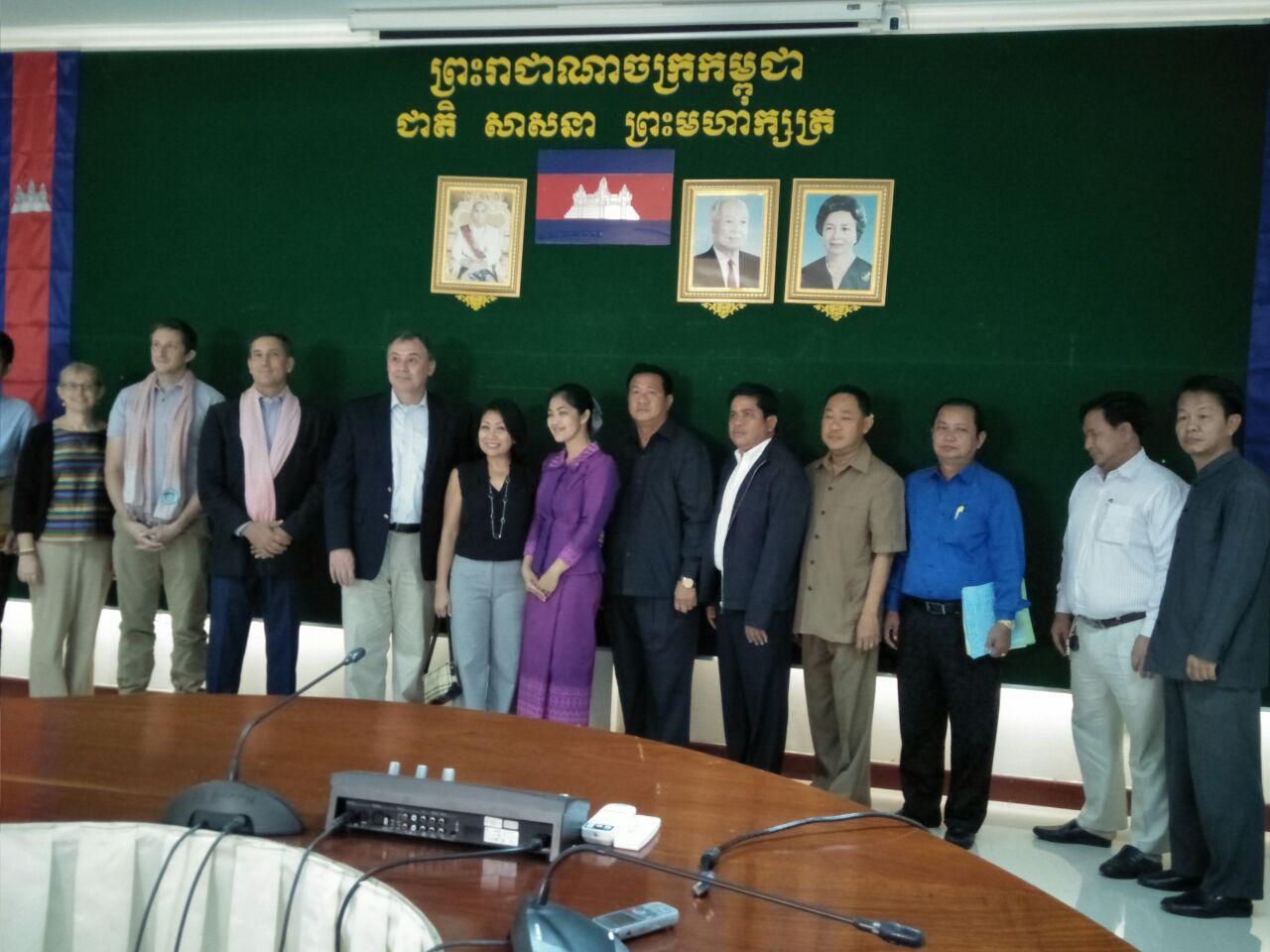