The suspect was sent to court for legal action.

On March 30, 2018 at 10:15 am, at Post Office in Phnom Penh, police found an abnormal package sent from Belgium, containing MDMA.
=FRESH NEWS 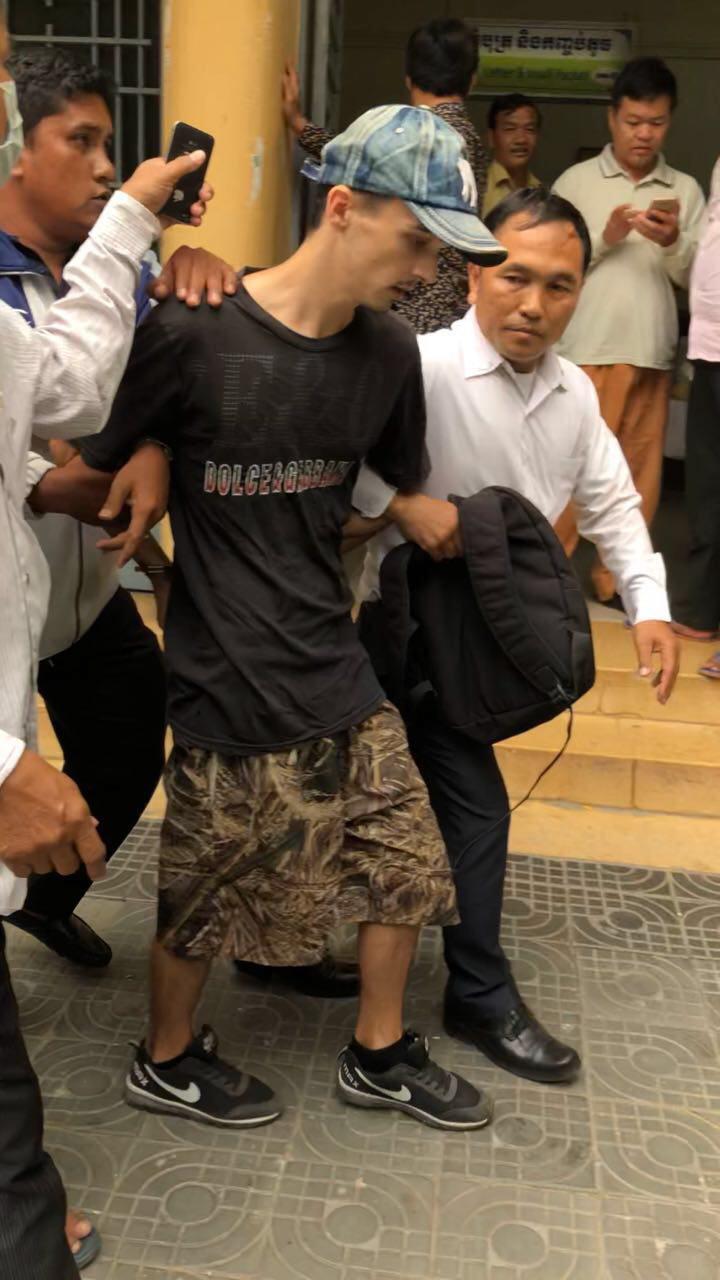 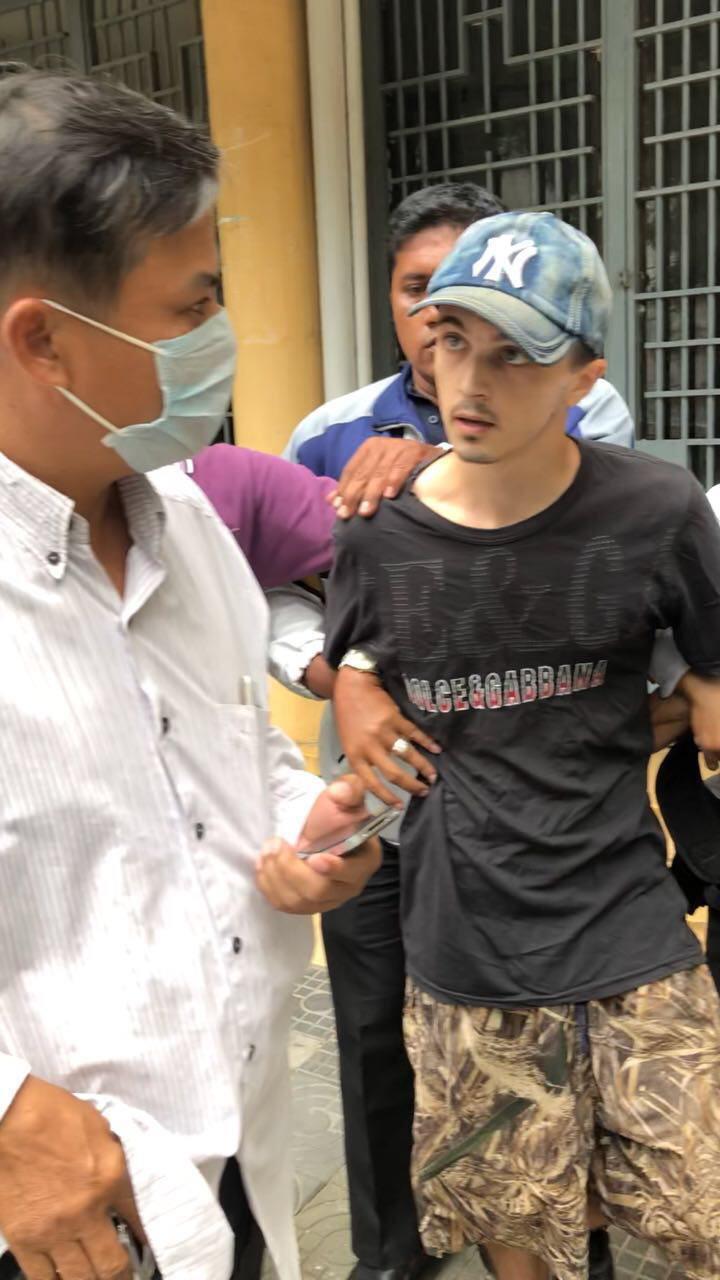 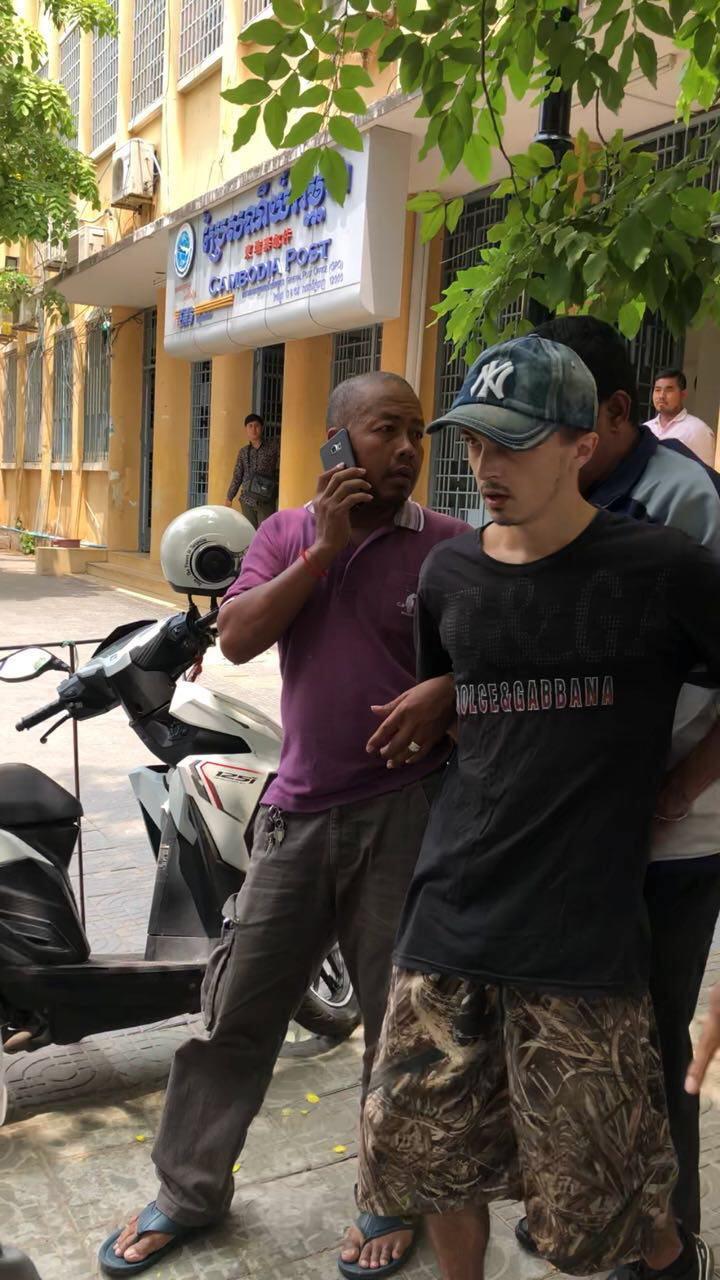 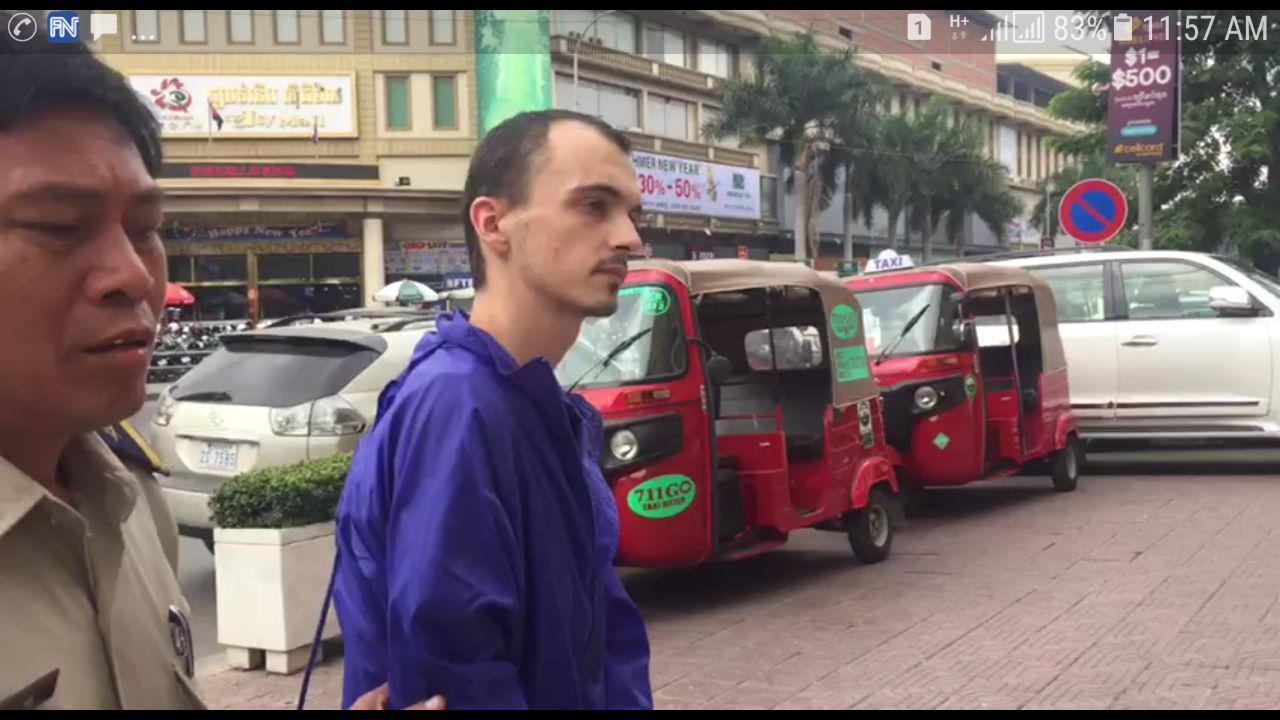