Phnom Penh (FN), April 21 - Ruling party spokesperson, Sok Eysan, on Saturday, said that Japan and Indonesia had put great efforts in strengthening democracy and the rule of law in the Kingdom on the basis of respect for independence and sovereignty, and non-interferences into Cambodian internal affairs.

Sok Eysan's statement was made when Sam Rainsy, leader of Cambodian National Rescue Movement, claimed that Japan and Indonesia will help solve his dissolved party issue in Cambodia.

Rainsy also believed that Indonesia could pave way for the international community to restore the fragile democracy in Cambodia.

Sok Eysan agreed that Japan and Indonesia are strong democratic countries in Asia and recognized their significant contributions to building peace in Cambodia.

He said Japan has provided a lot of assistance to Cambodia, including the support to the NEC to conduct elections in the near future despite the propaganda made by Rainsy.

He further continued that Indonesia has also taken a firm stance in consolidating friendship, solidarity and cooperation with Cambodia. As a matter of fact, the Government of Indonesia respects the principle of non-interference into the internal affairs of Cambodia.

Japan and Indonesia have supported Cambodia in strengthening democracy and the rule of law by respecting independence, sovereignty, and upholding the principle of non-interference.
=FRESH NEWS 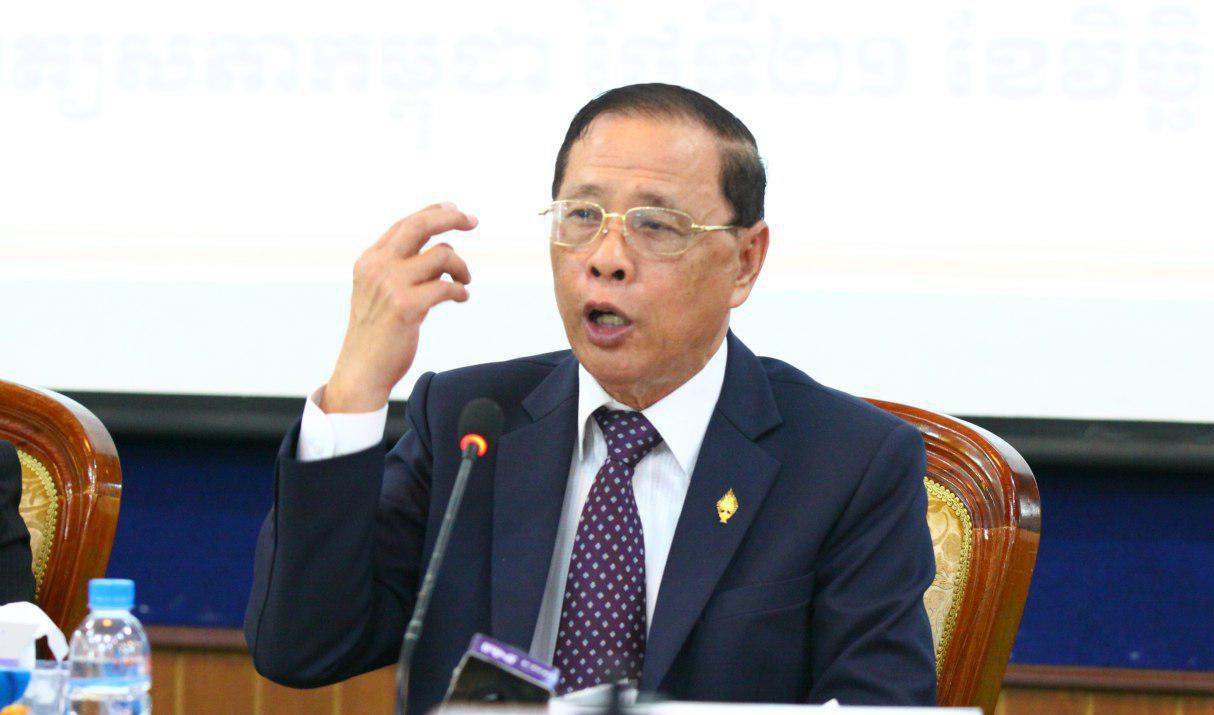