Phnom Penh (FN), April 22 - Cambodian Ministry of Culture and Fine Arts, in cooperation with the Jiangsu Provincial Department of Culture, China, and Cultural Center in Phnom Penh, organized the 2018 Chinese Cultural Exhibition and Cambodia-China Arts Festival to celebrate the 60th anniversary of diplomatic relations between the two countries at Chaktomuk Theater on Saturday.

Uk Socheat, secretary of state of the Ministry of Culture, said that the program has contributed to the strong bond between the two nations on the basis of comprehensive cooperation.

Xi Xinhua, director of the Cultural Commission of Jiangsu province, said that the program has main objectives, including marking the 60th Anniversary of China-Cambodia diplomatic relations, increasing cooperation and sharing cultural experiences between Cambodian Ministry of Culture and Jiangsu Department of Culture, promoting cultural products and reviewing the civilization, the arts, and the scenes created in the past.

Meanwhile, Zuo Wenxing, political counselor of the Chinese Embassy in Cambodia, said Cambodia-China has enhanced the excellence and the superiority of diplomatic relations.

She said the exchange of visits between leaders of the two countries and the sharing of Buddhism and cultural experiences will greatly strengthen friendship and solidarity of the two nations.
=FRESH NEWS 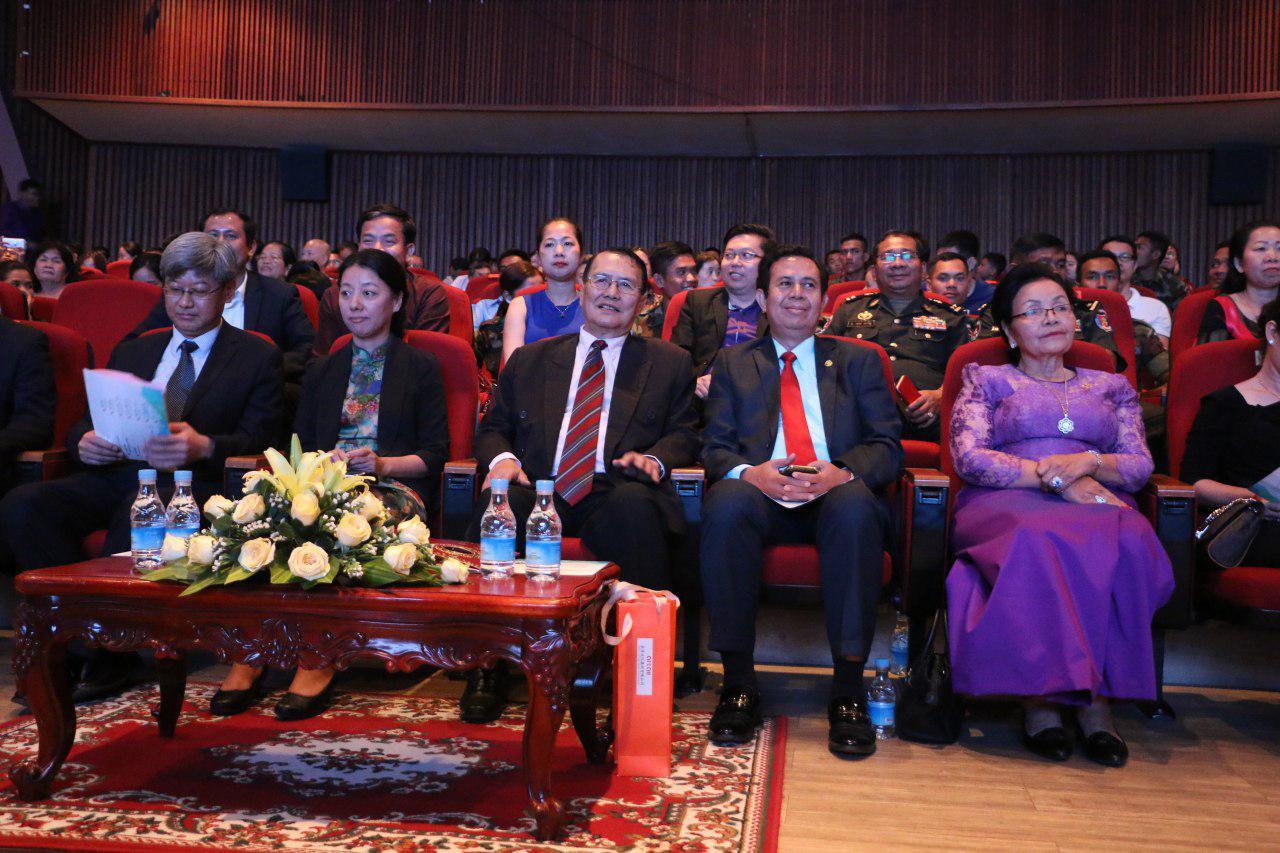 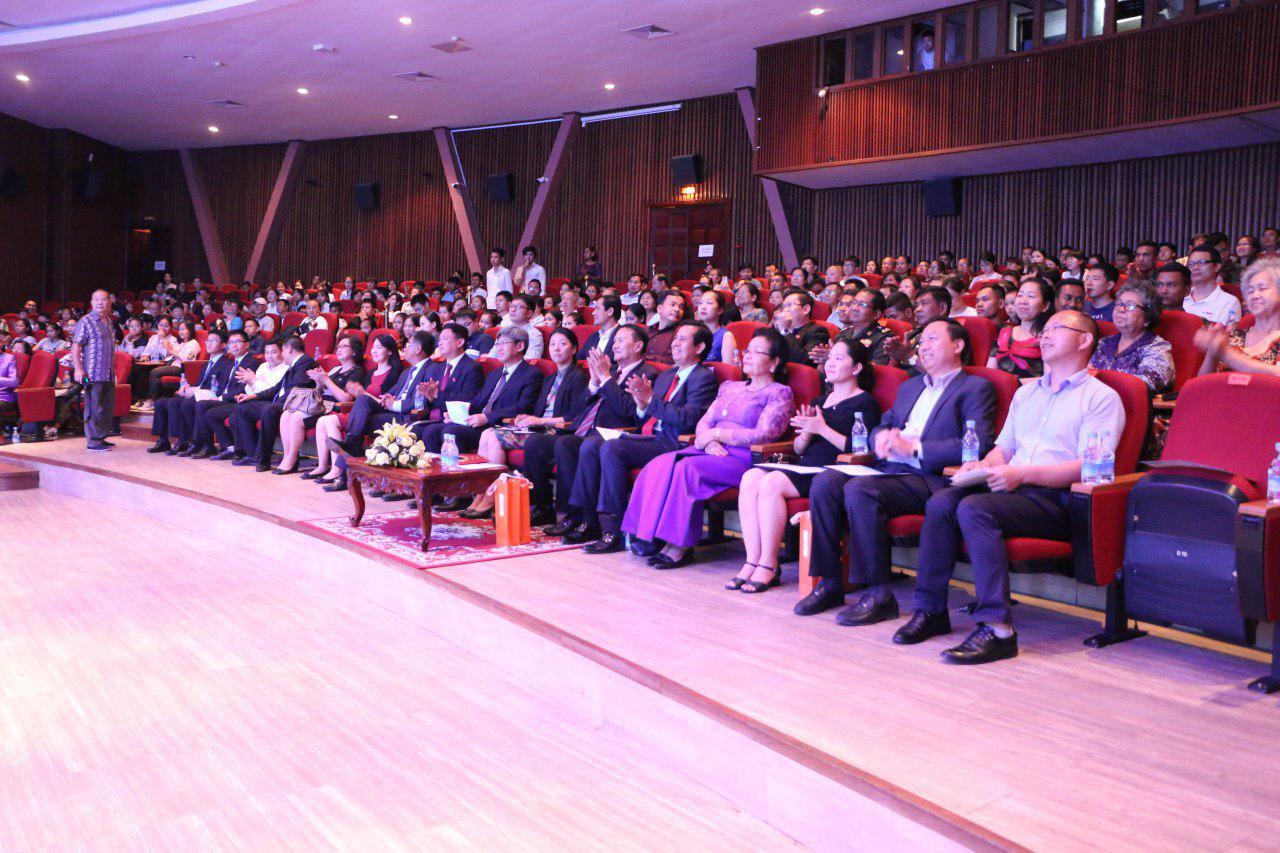 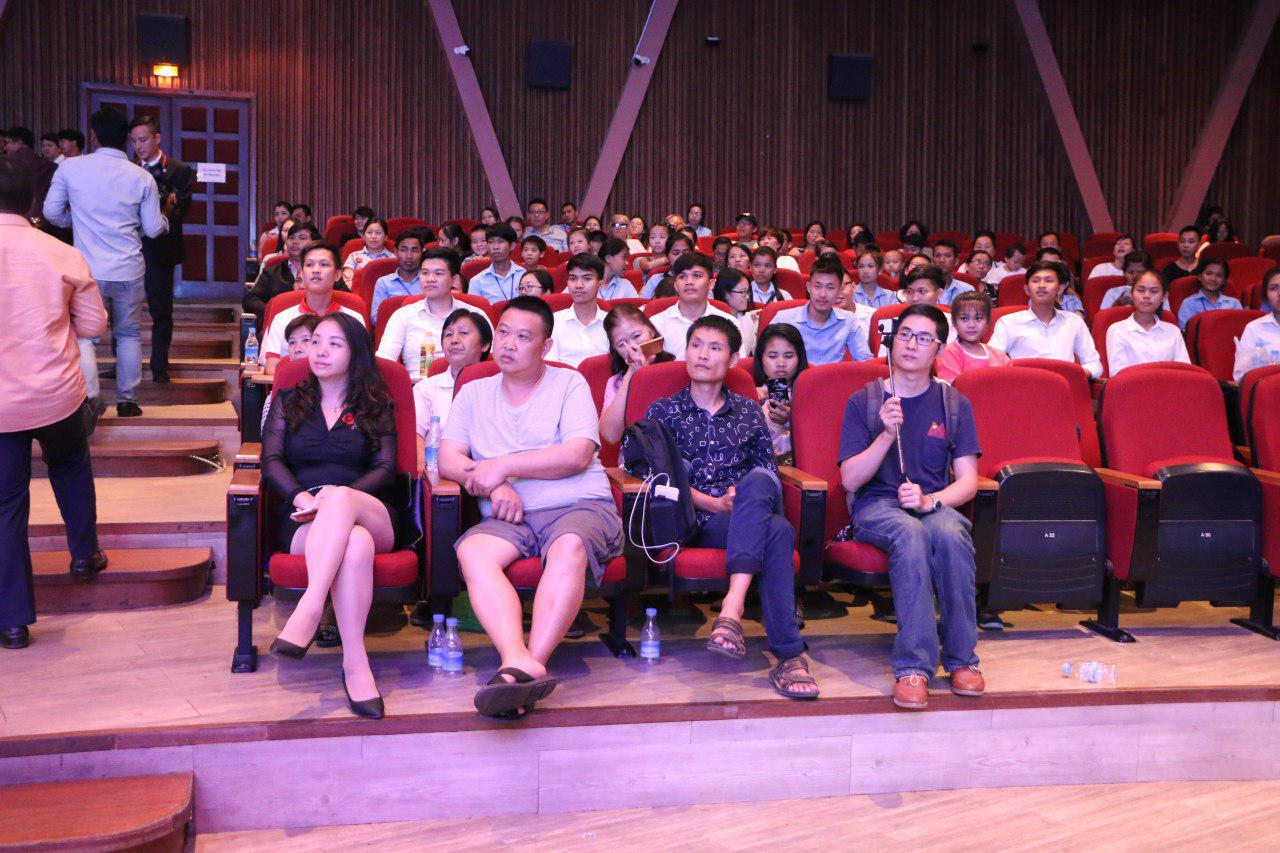 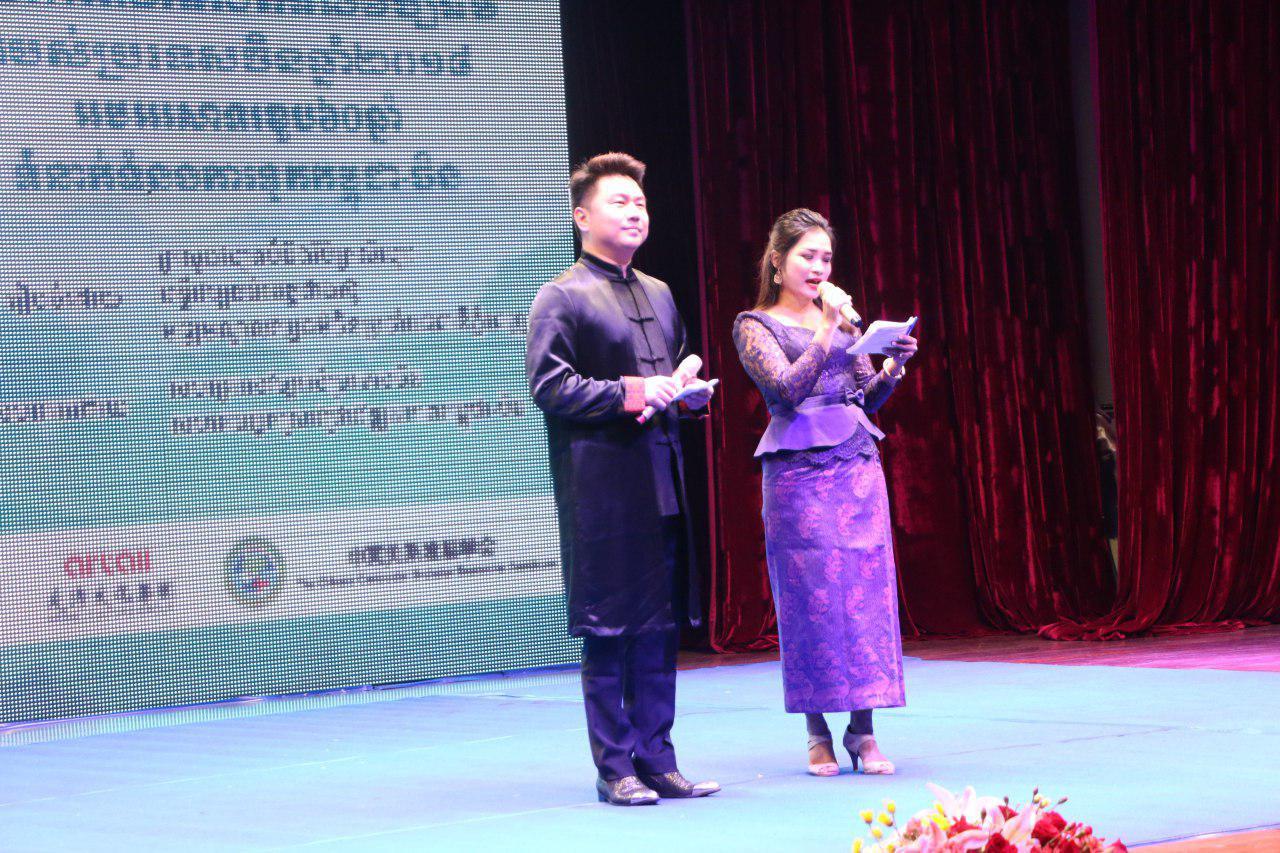 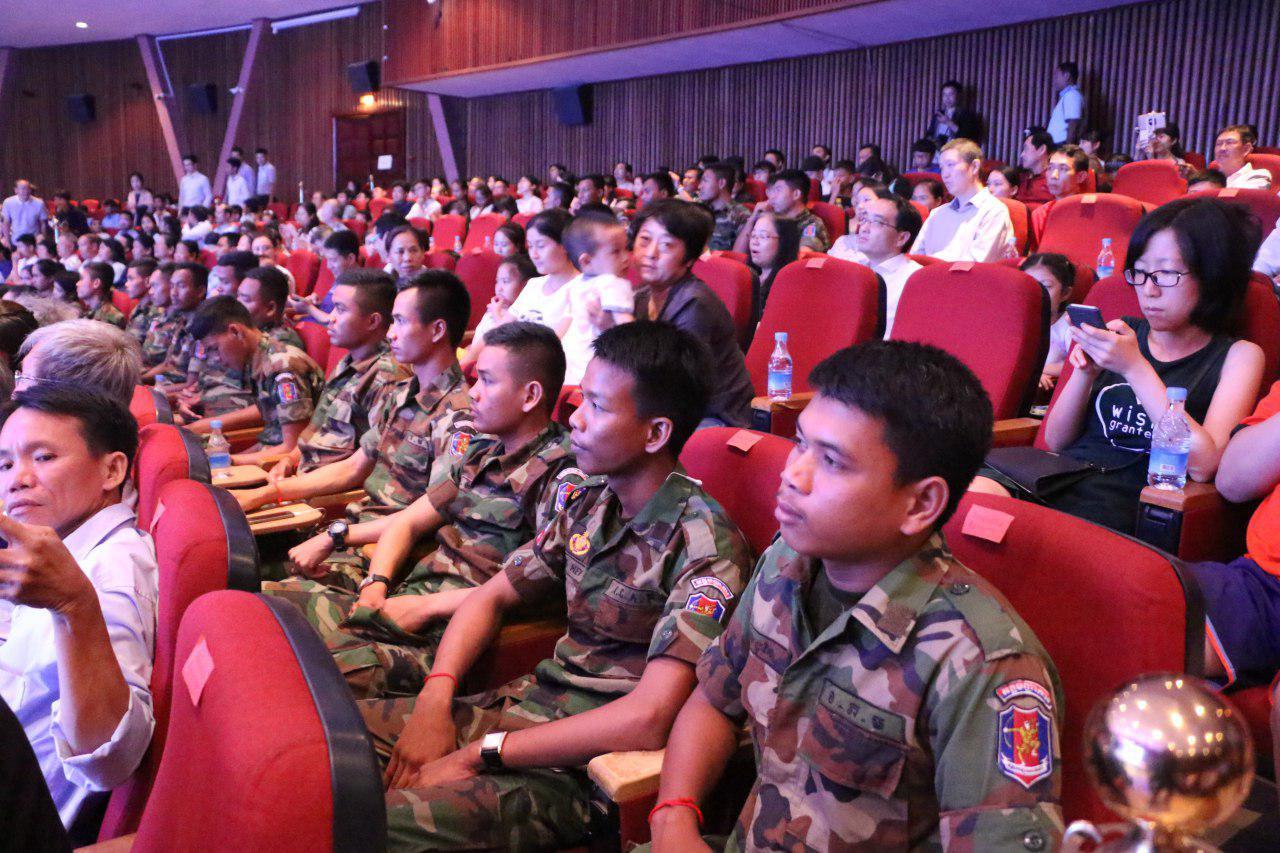 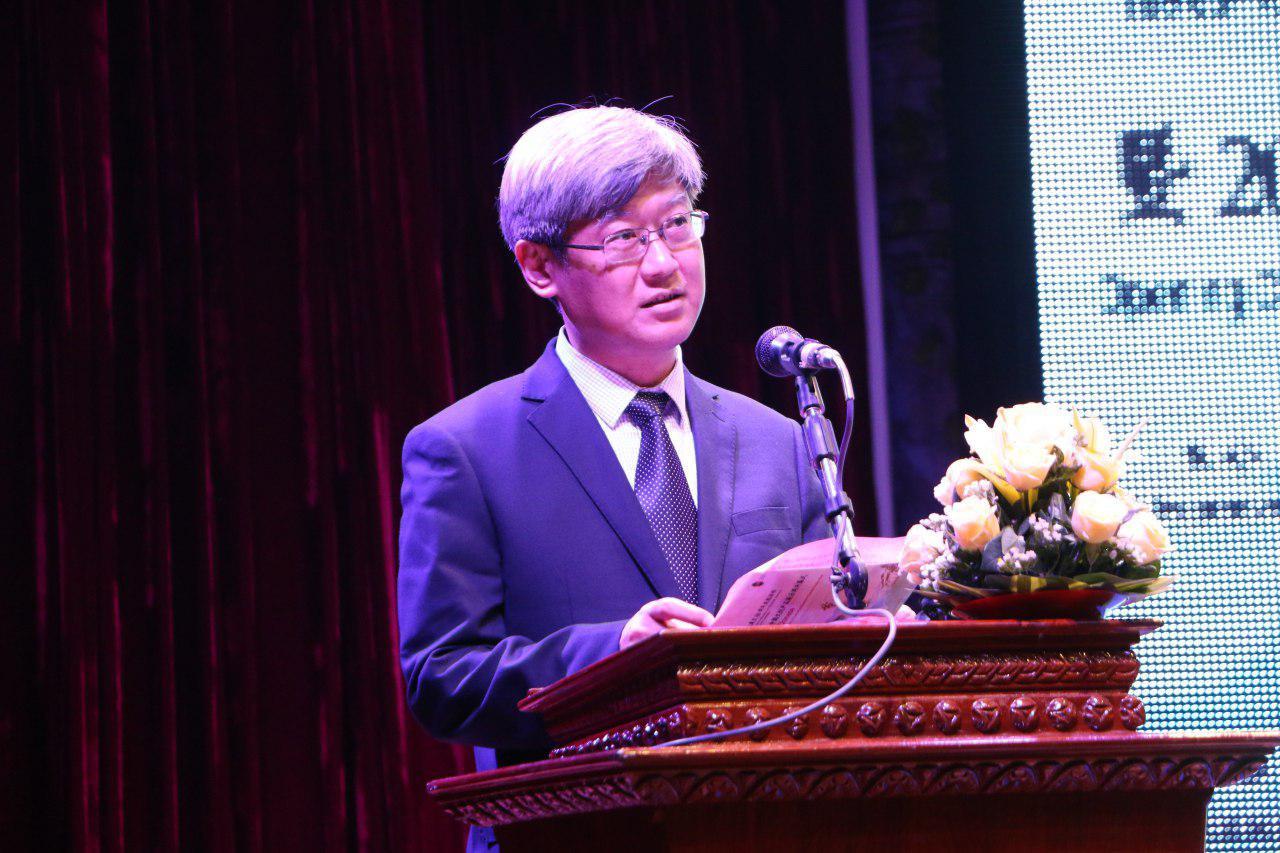 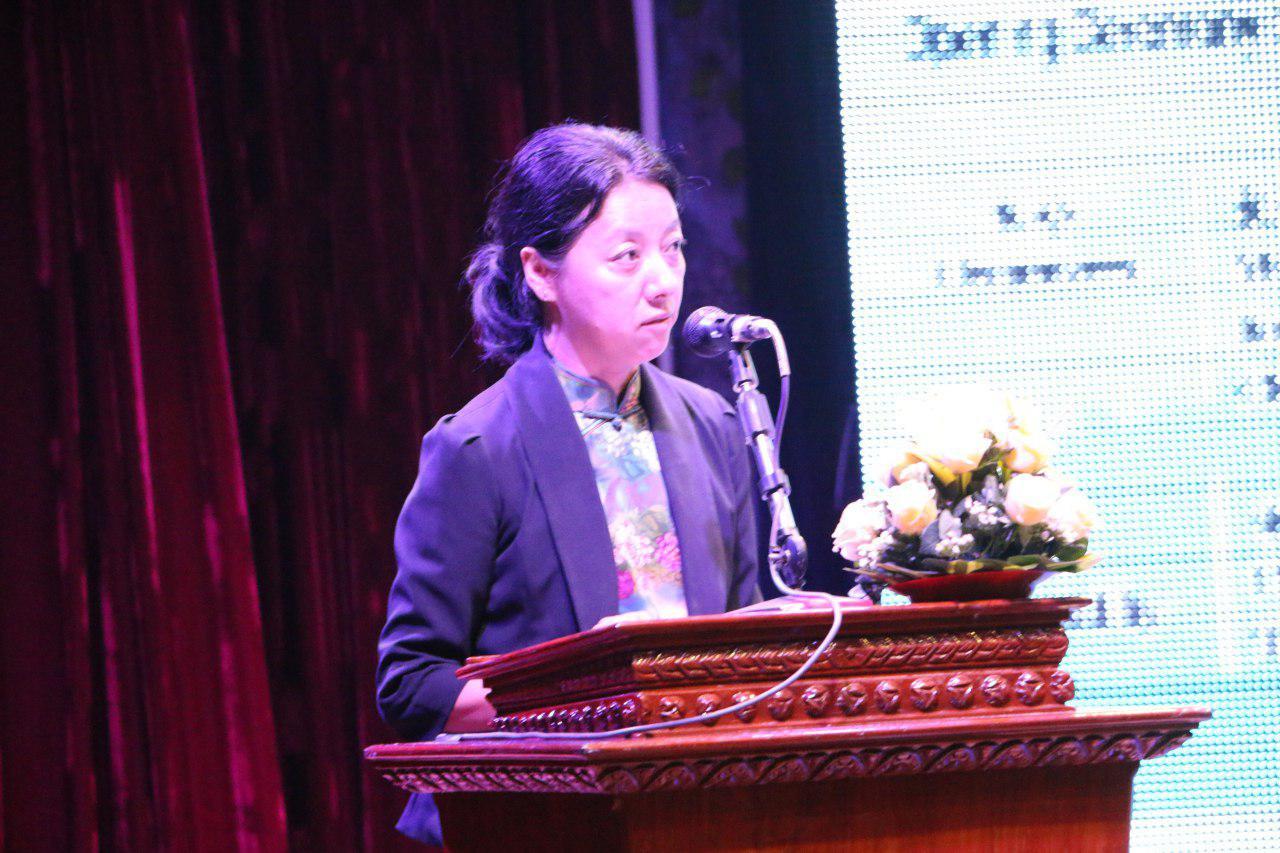 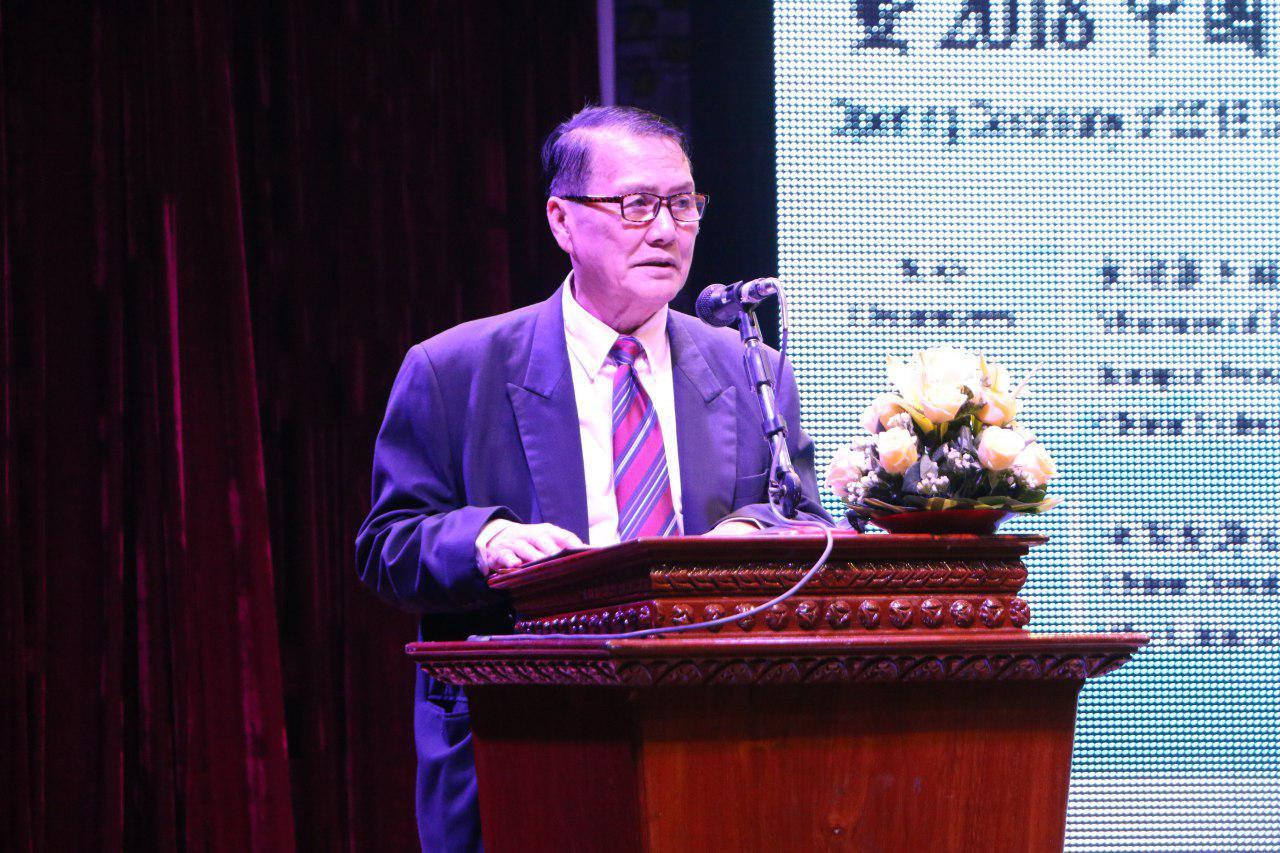 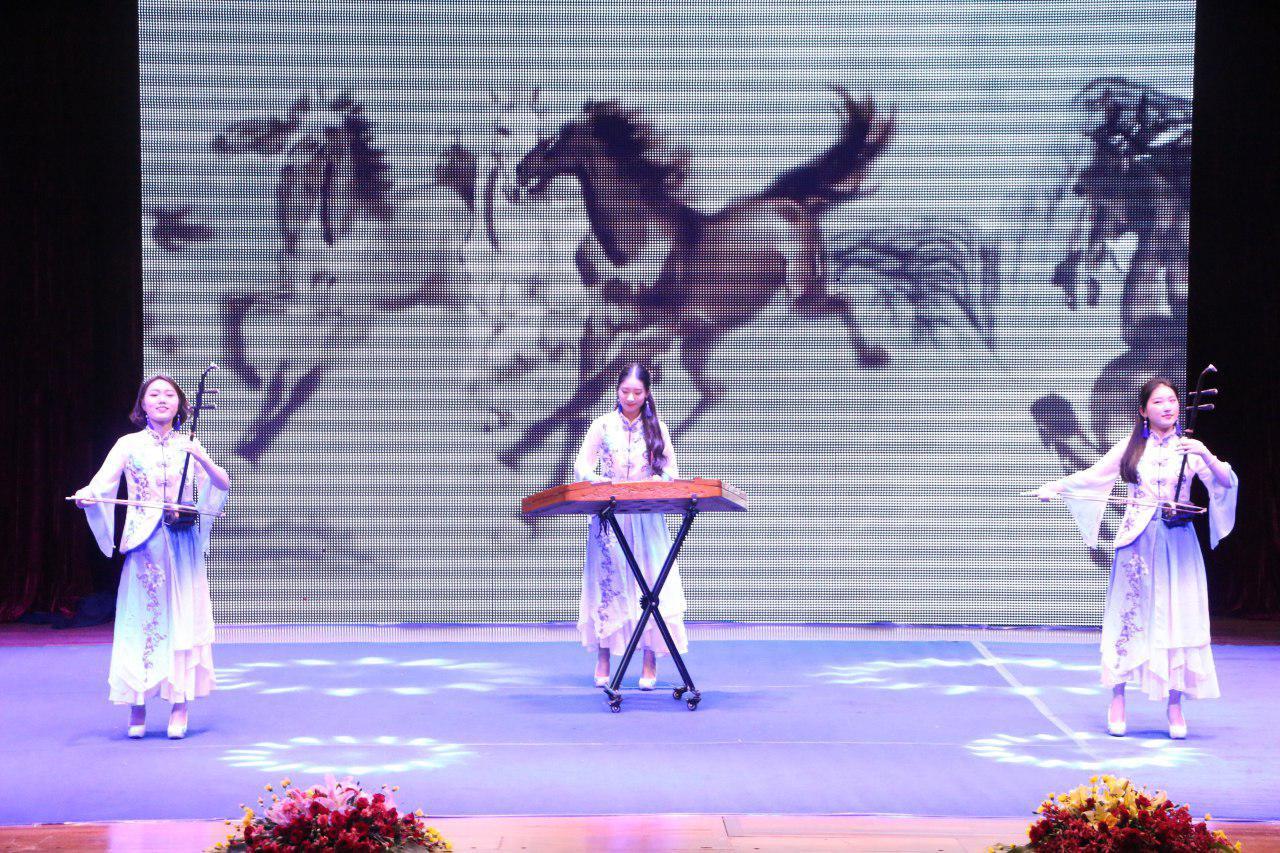 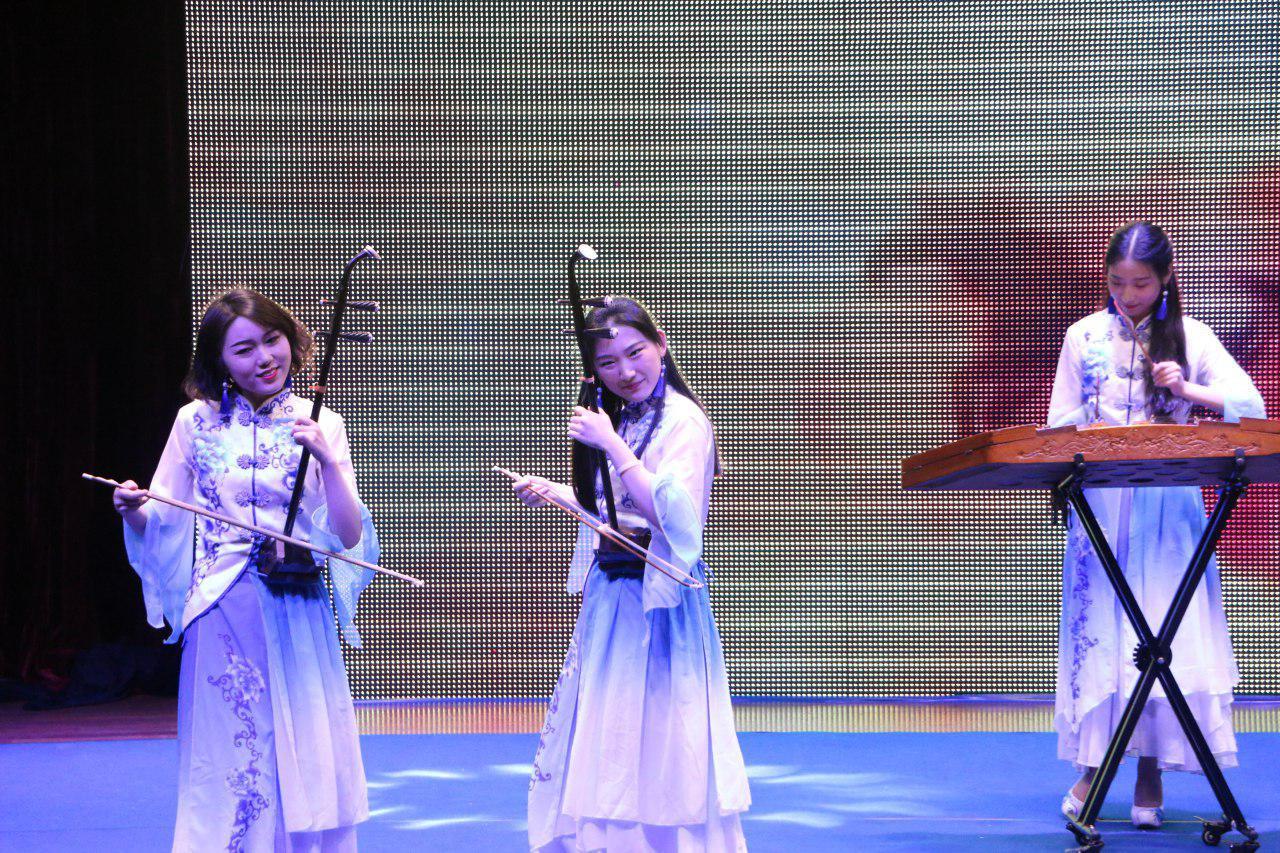 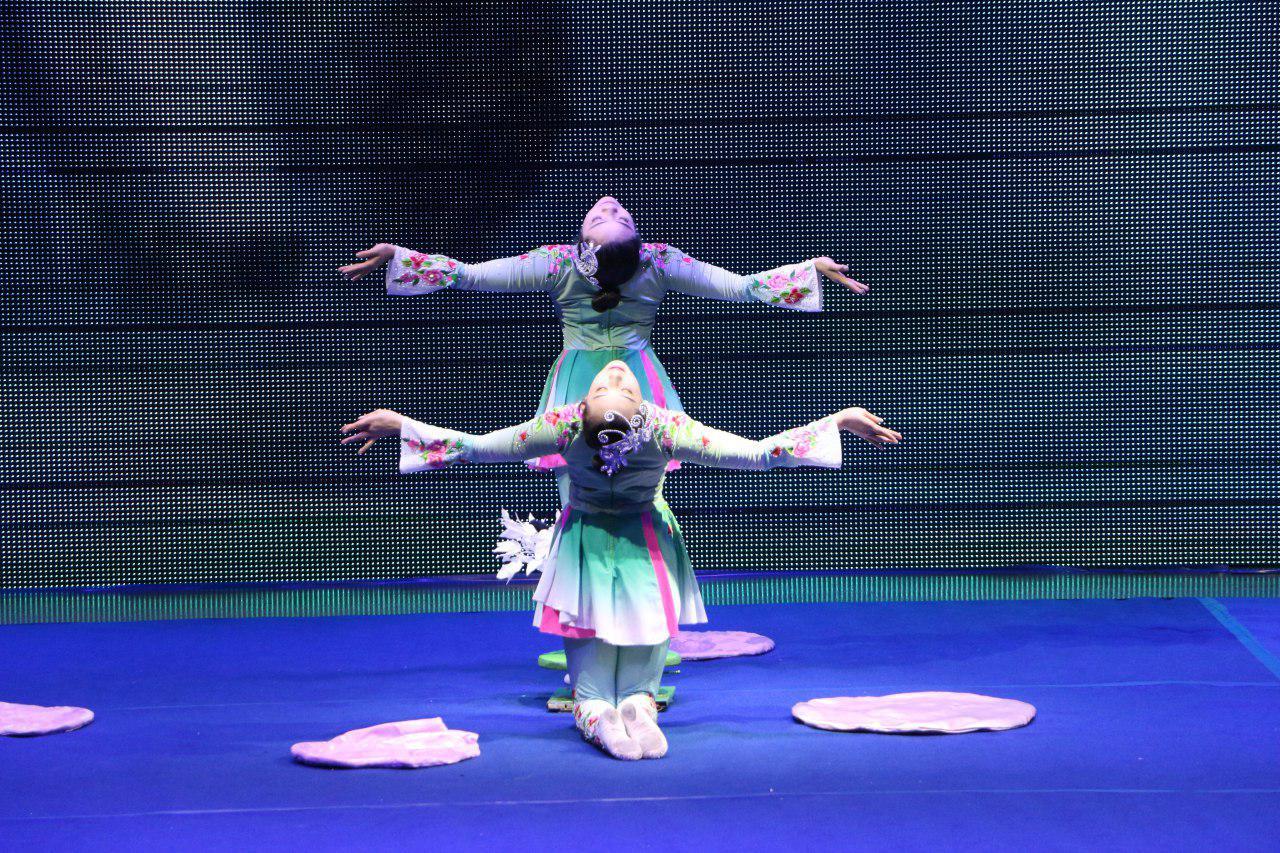 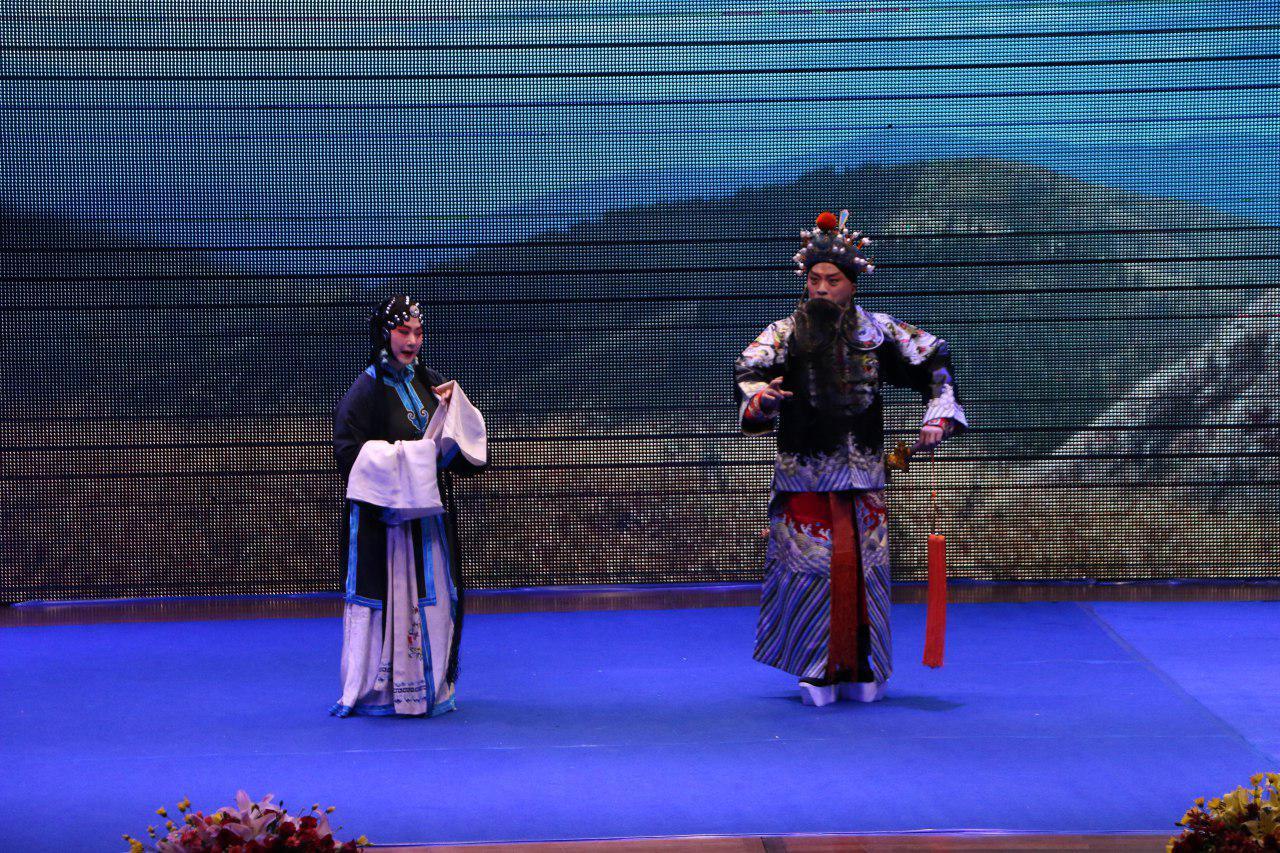 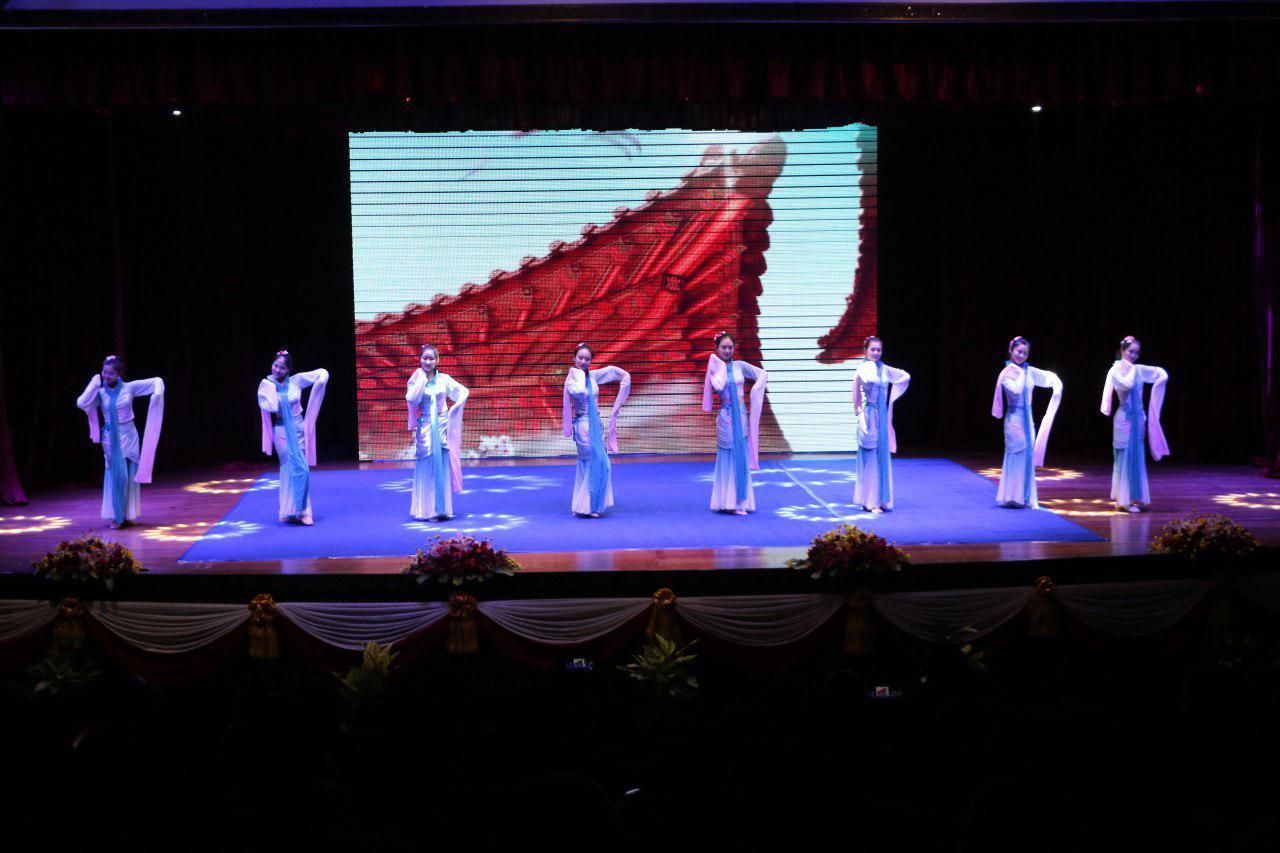 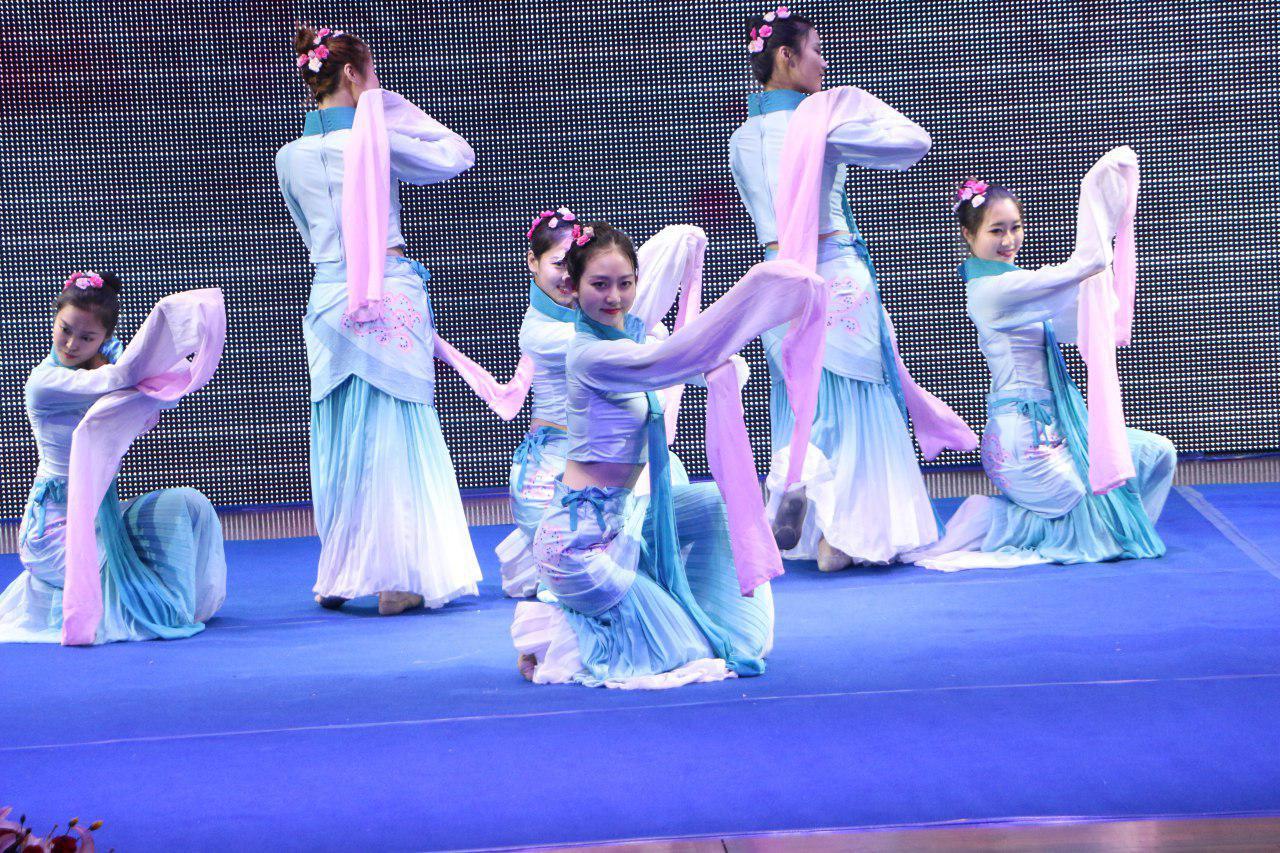 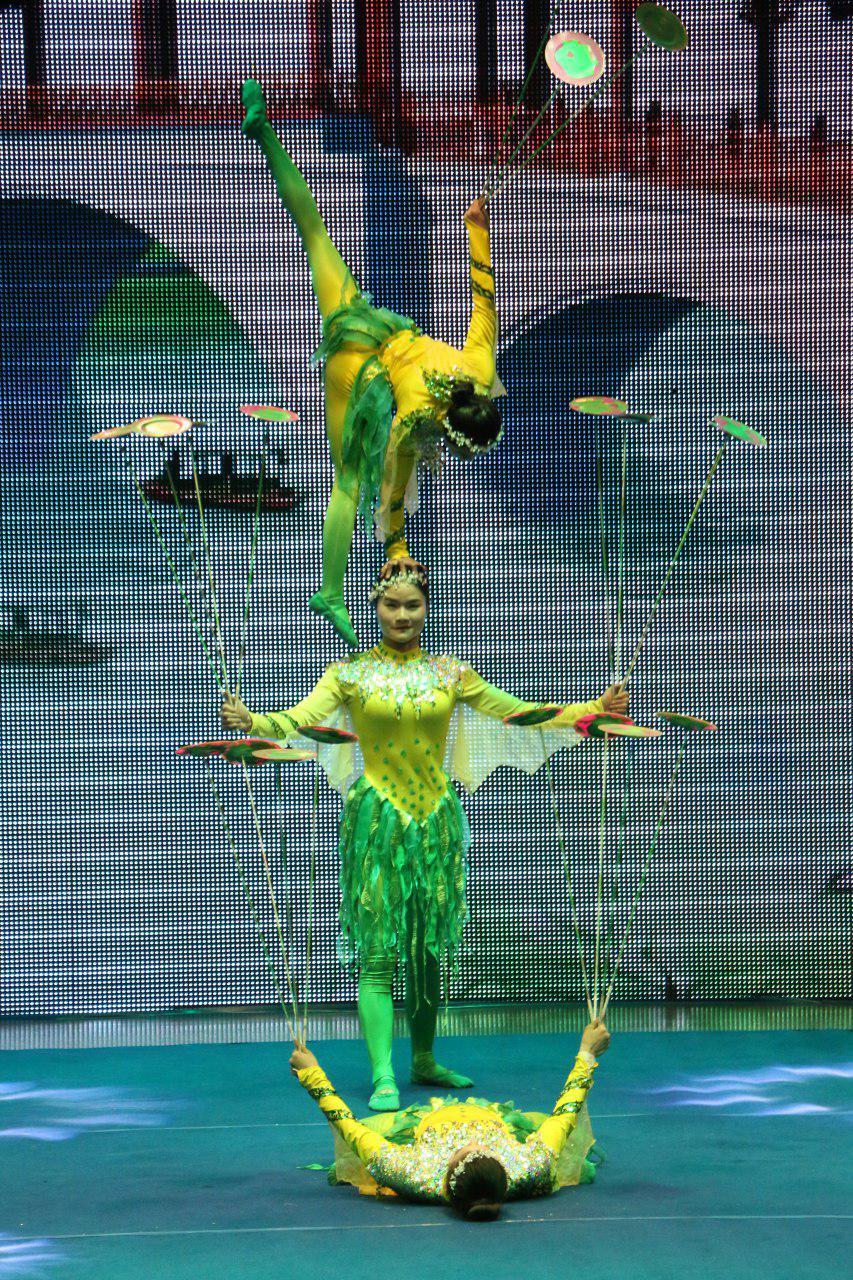 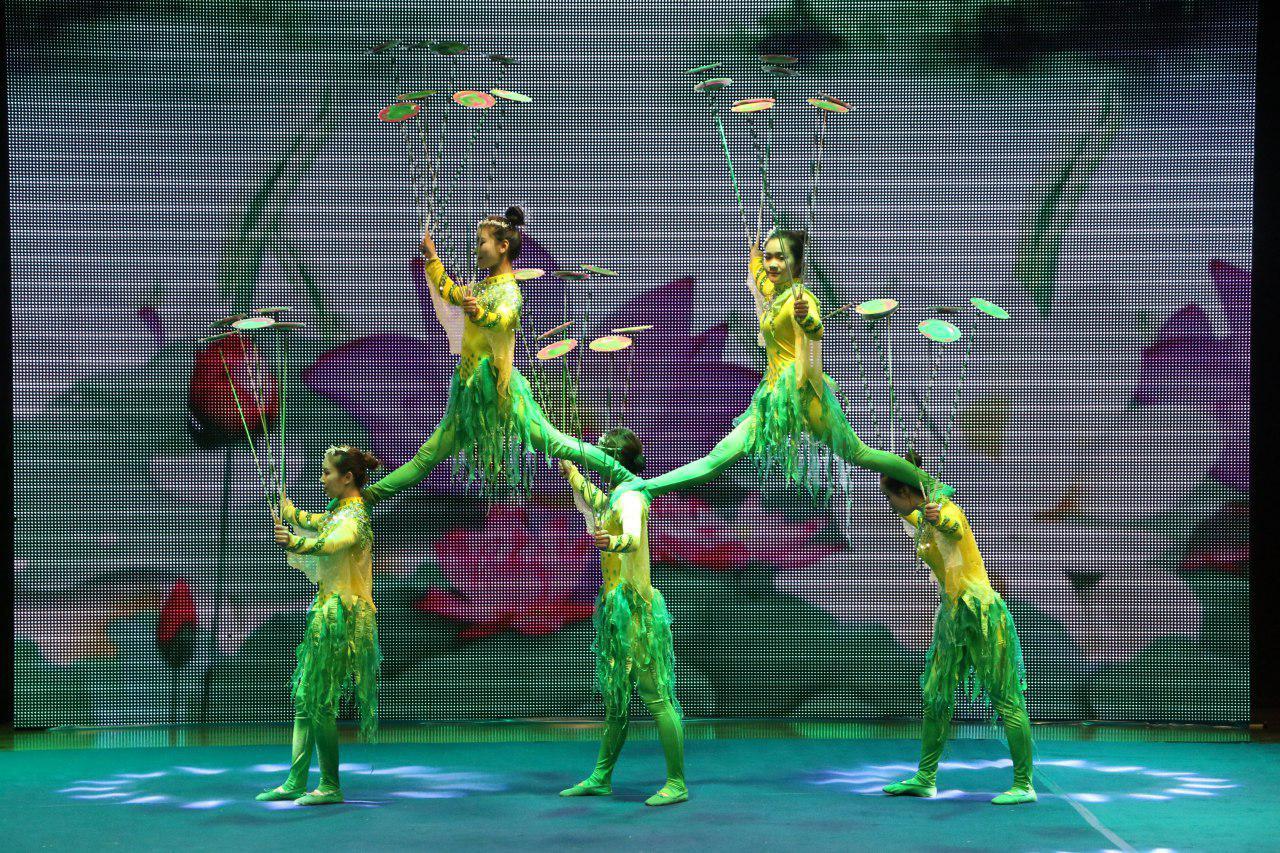 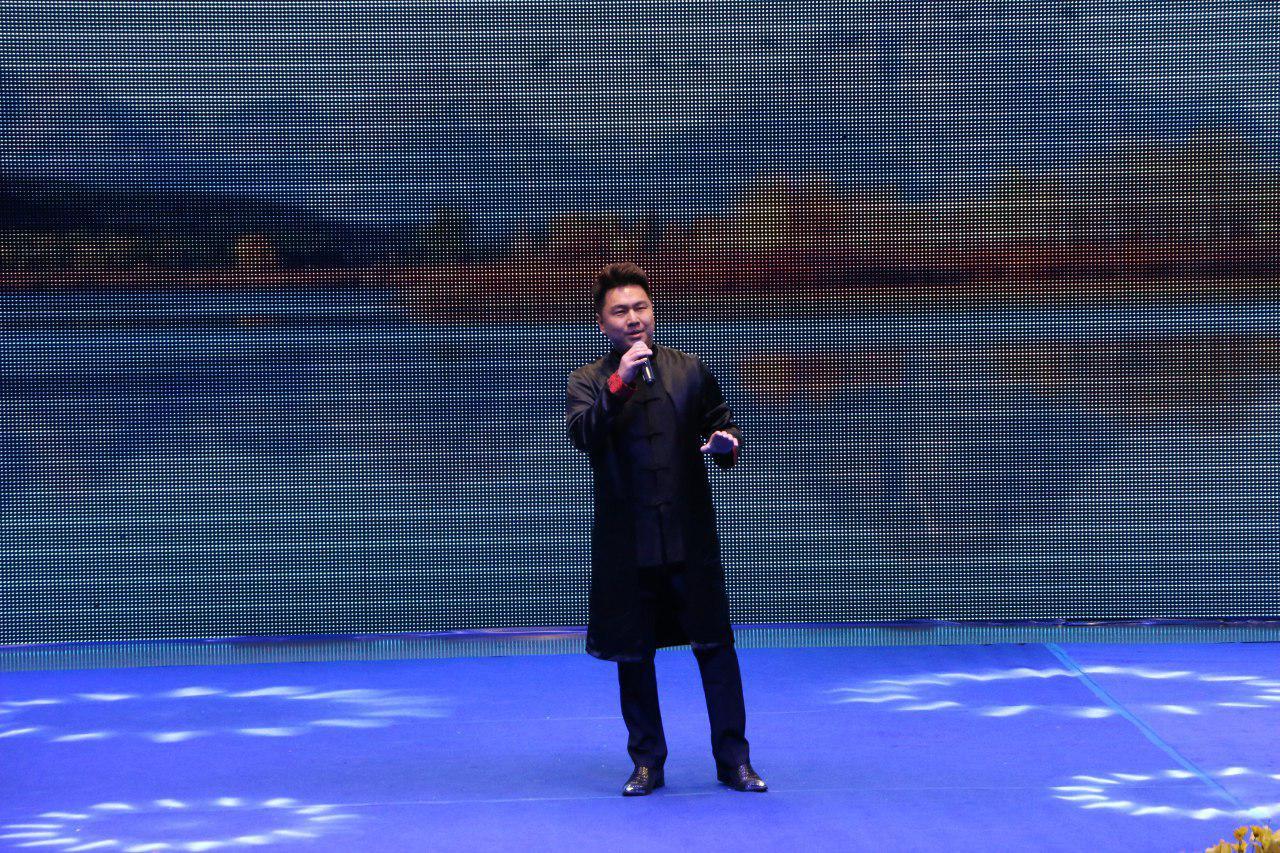 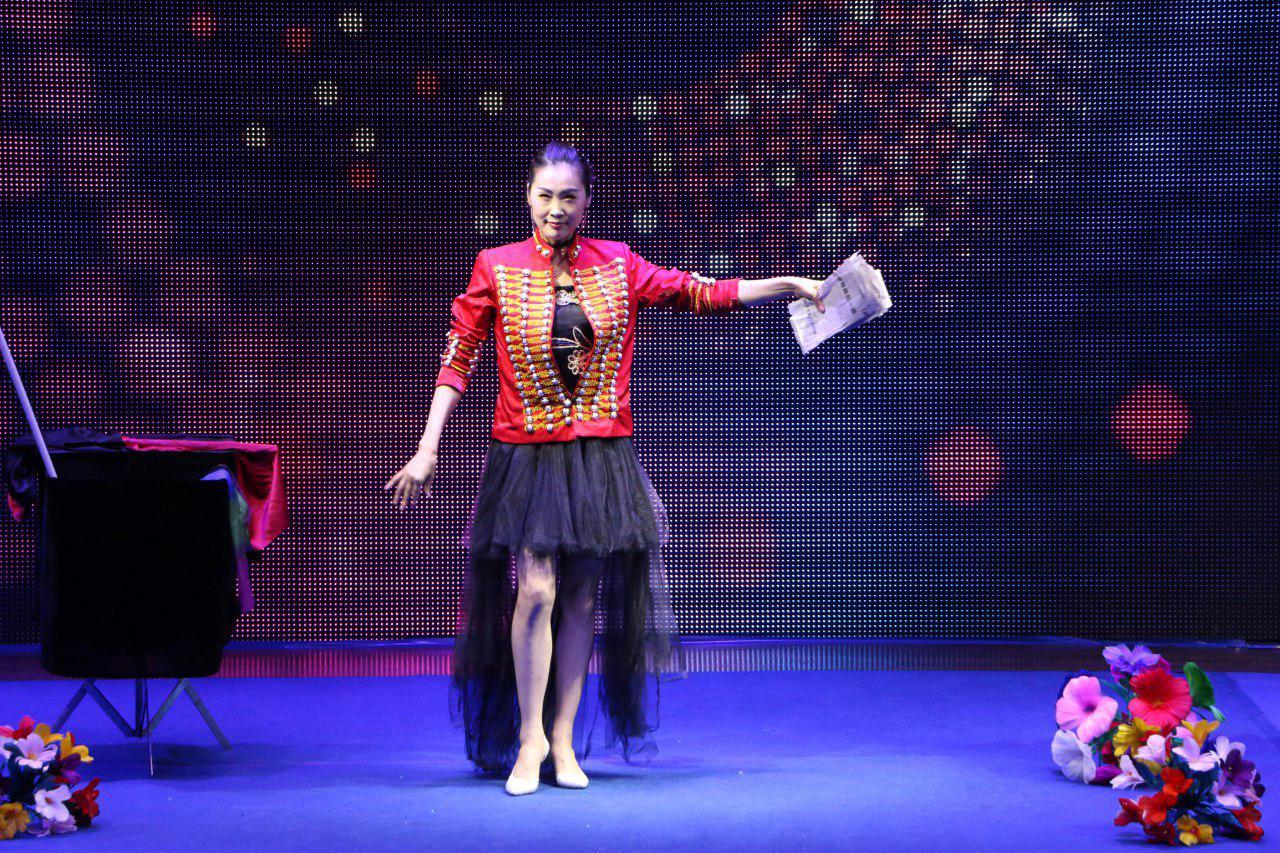 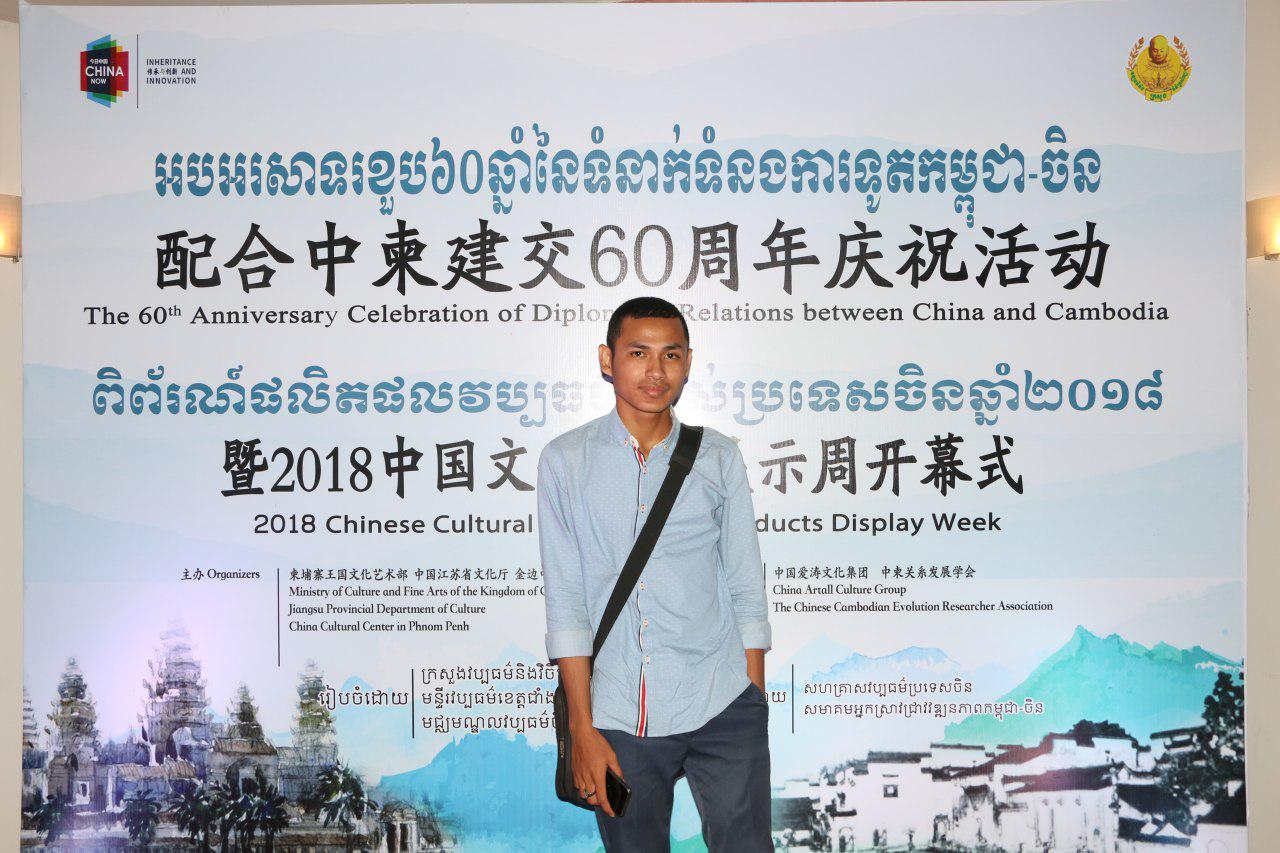