The statement was made during the meeting with 4,350 union workers at Phnom Penh's Koh Pich on Saturday.

He also announced that for the upcoming Pchum Ben, Phnom Penh City Hall will do the same; 200 buses will be availed to provide free service.

At the same time, he appealed people to vote for the Cambodian People's Party for further development of Cambodia.
=FRESH NEWS 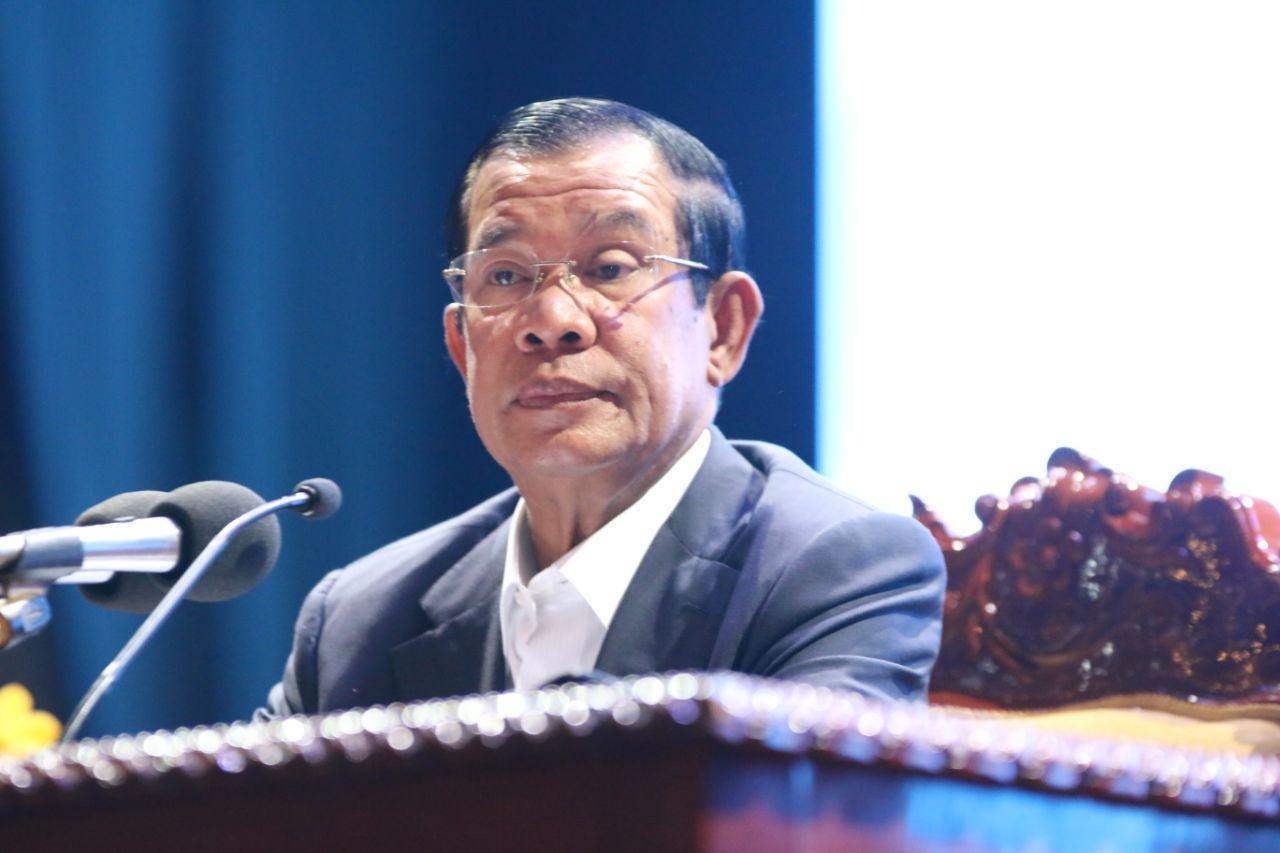 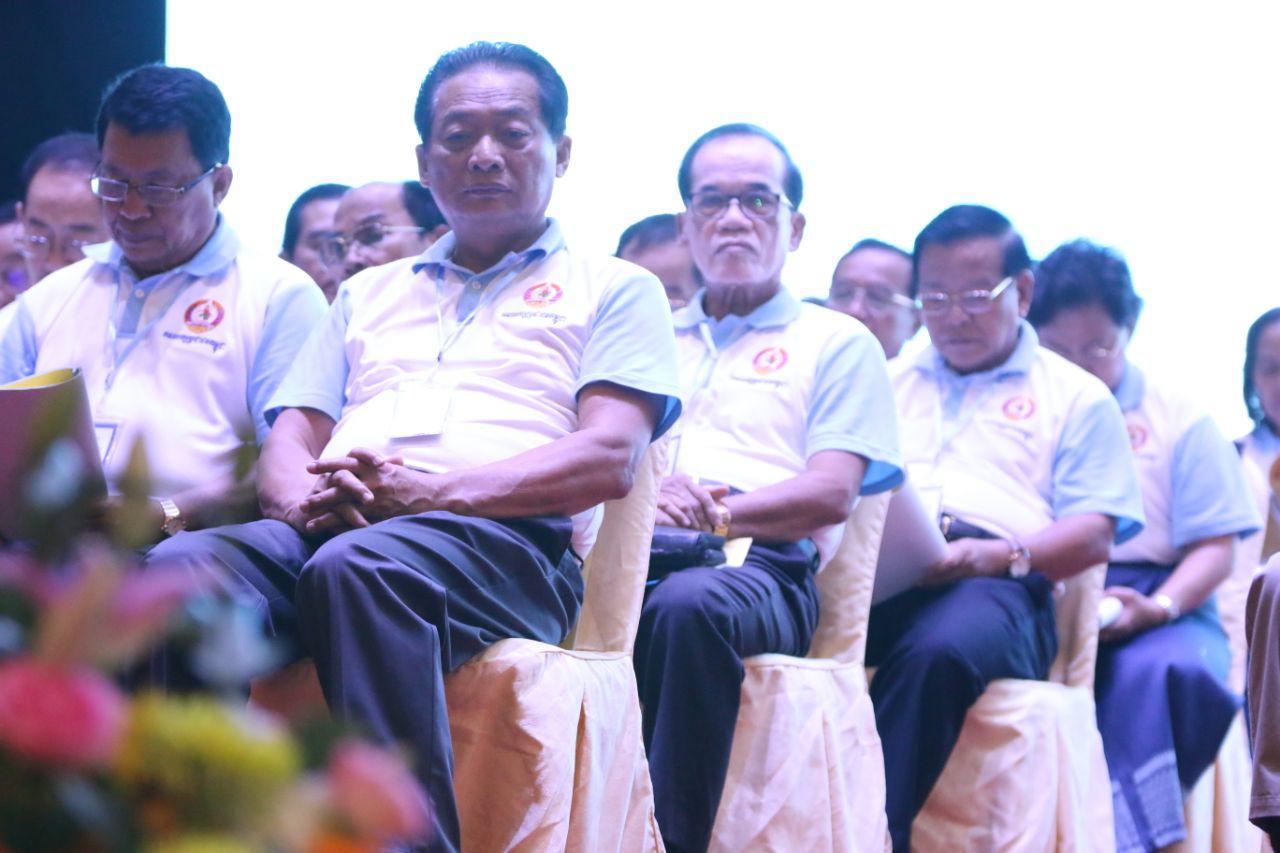 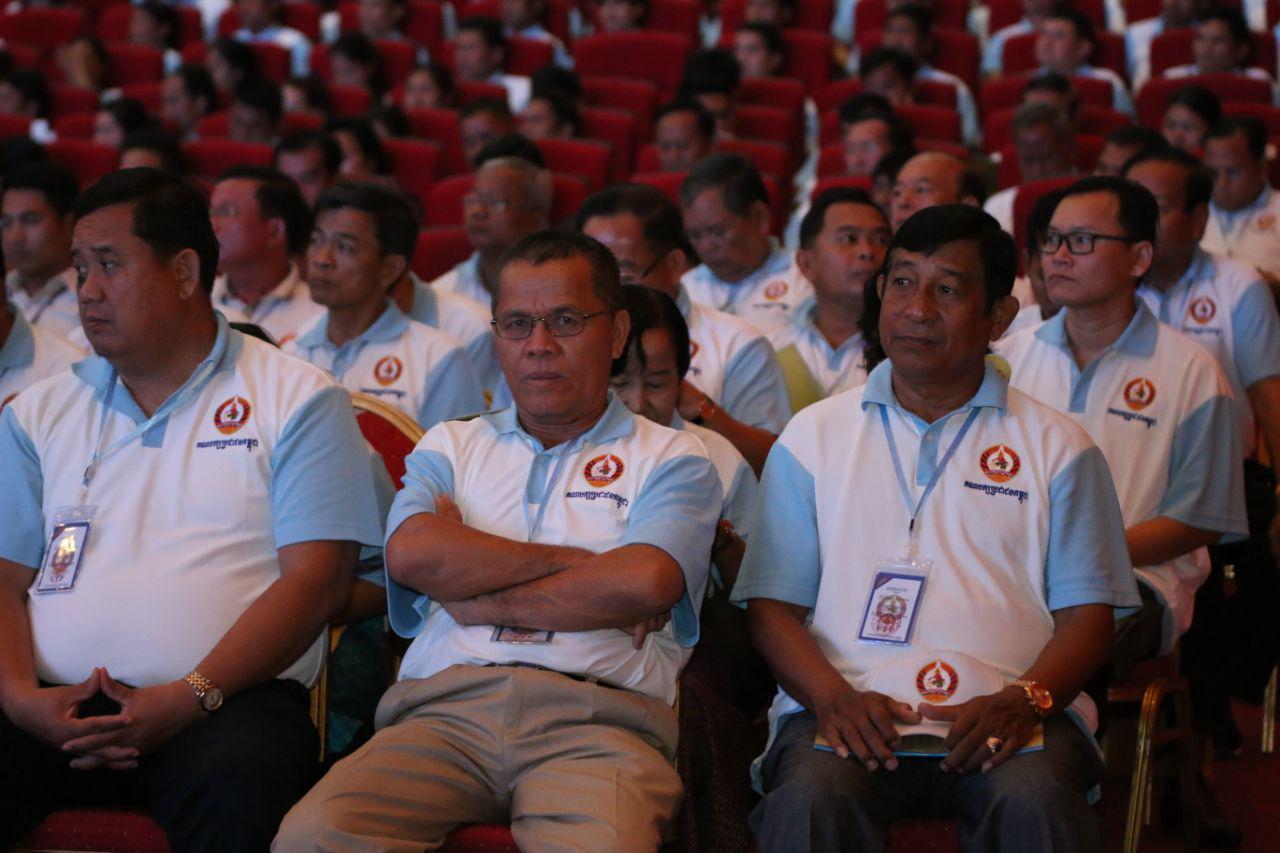 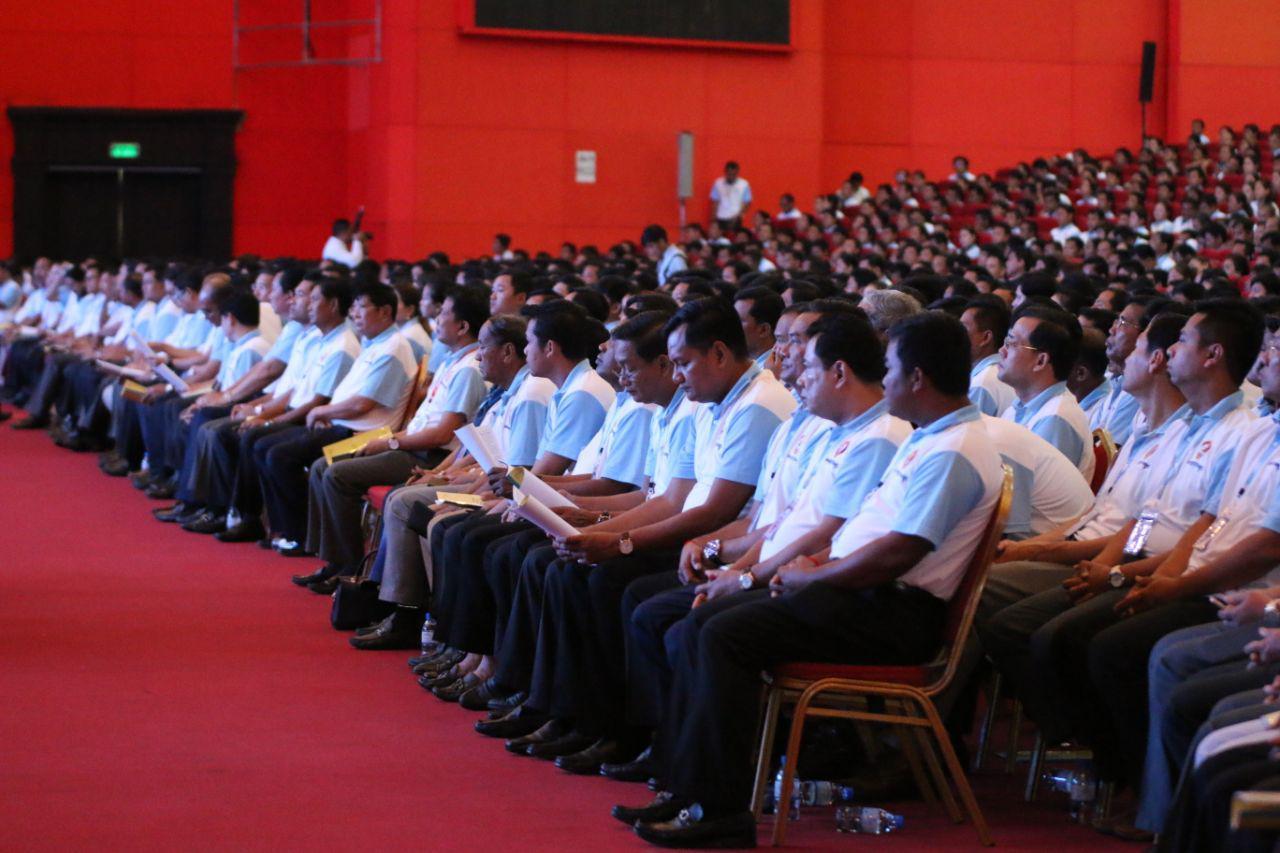 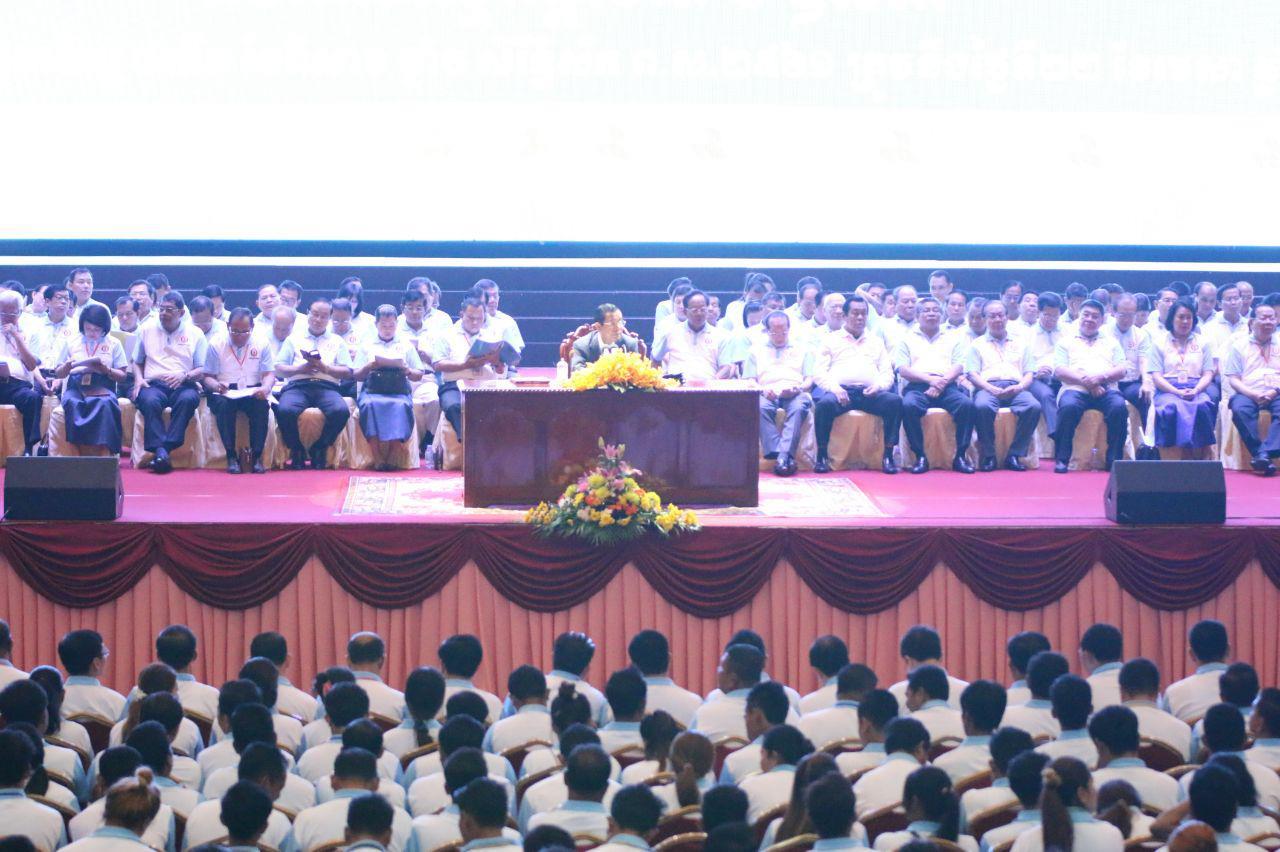 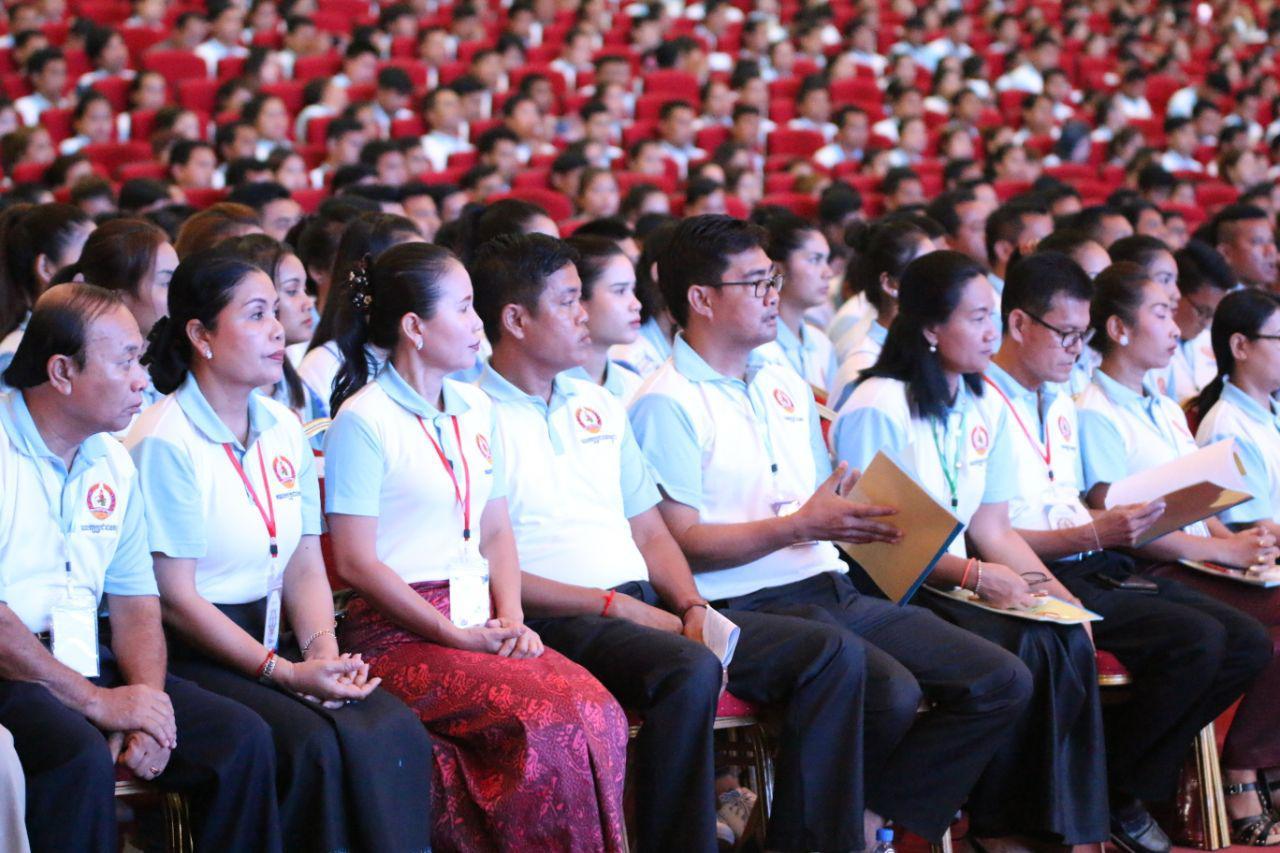 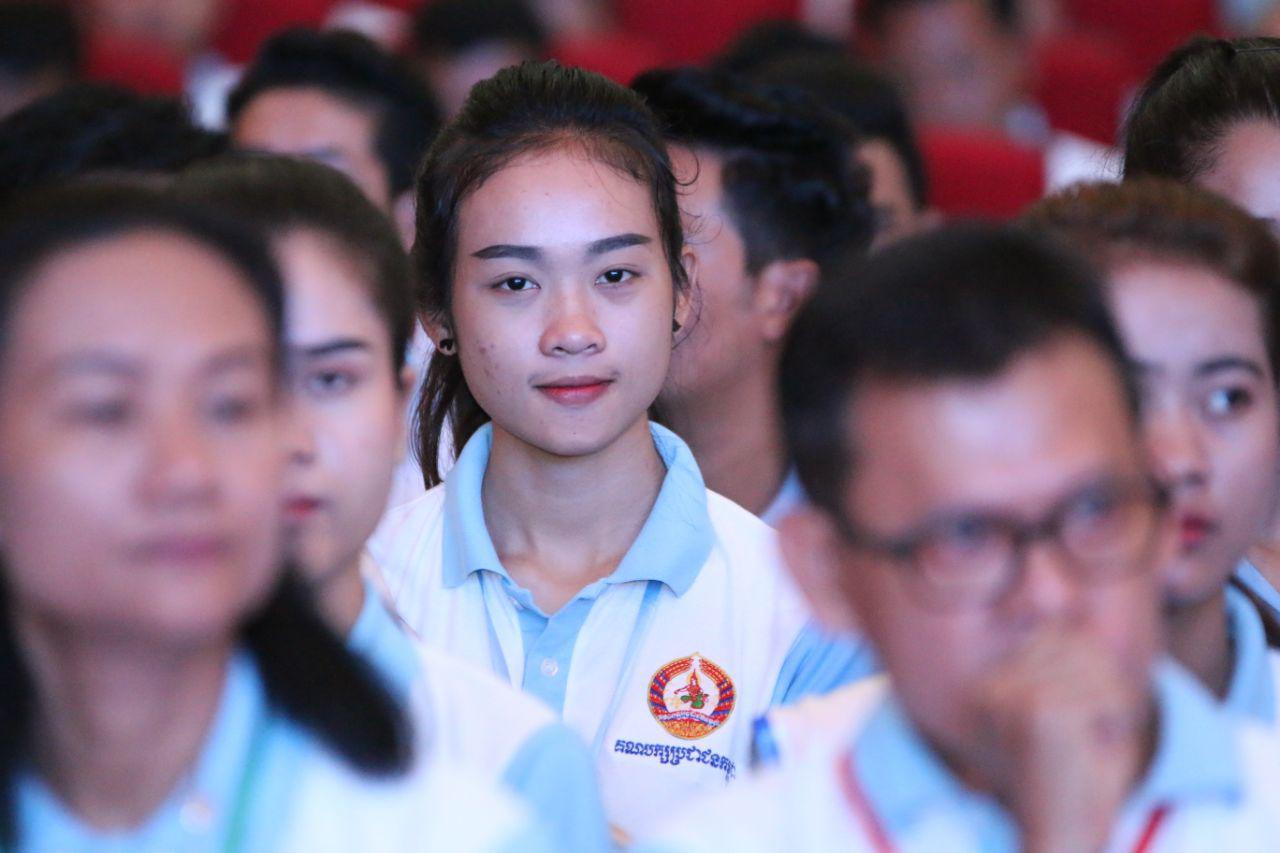 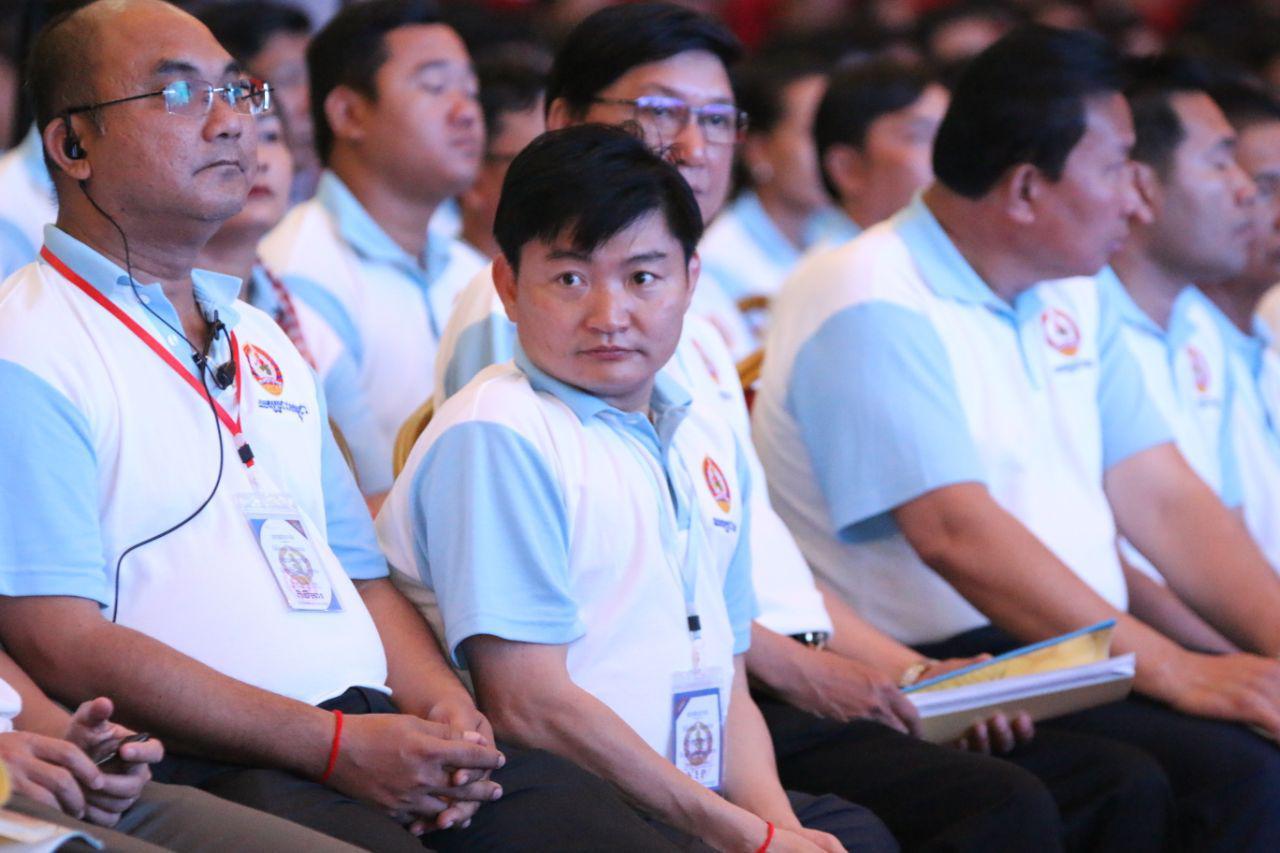 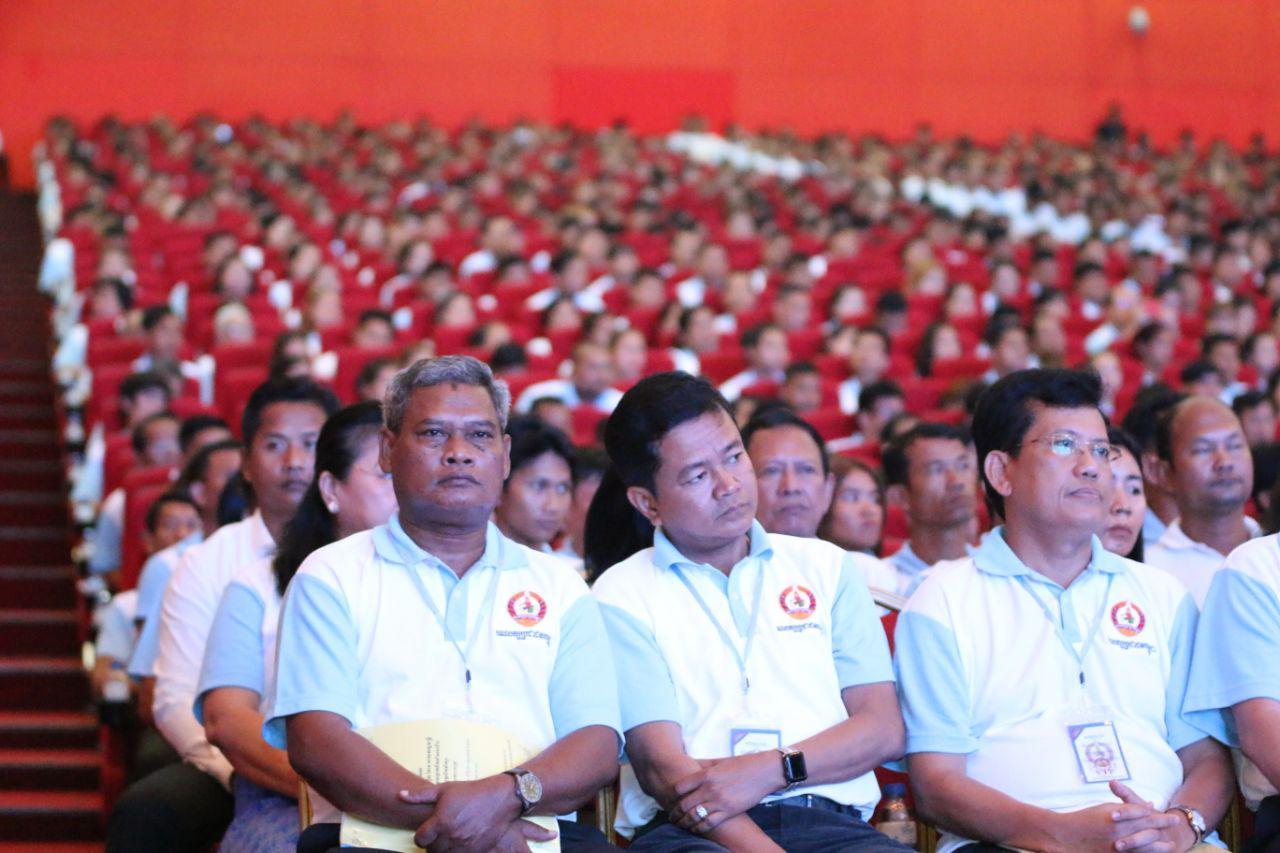 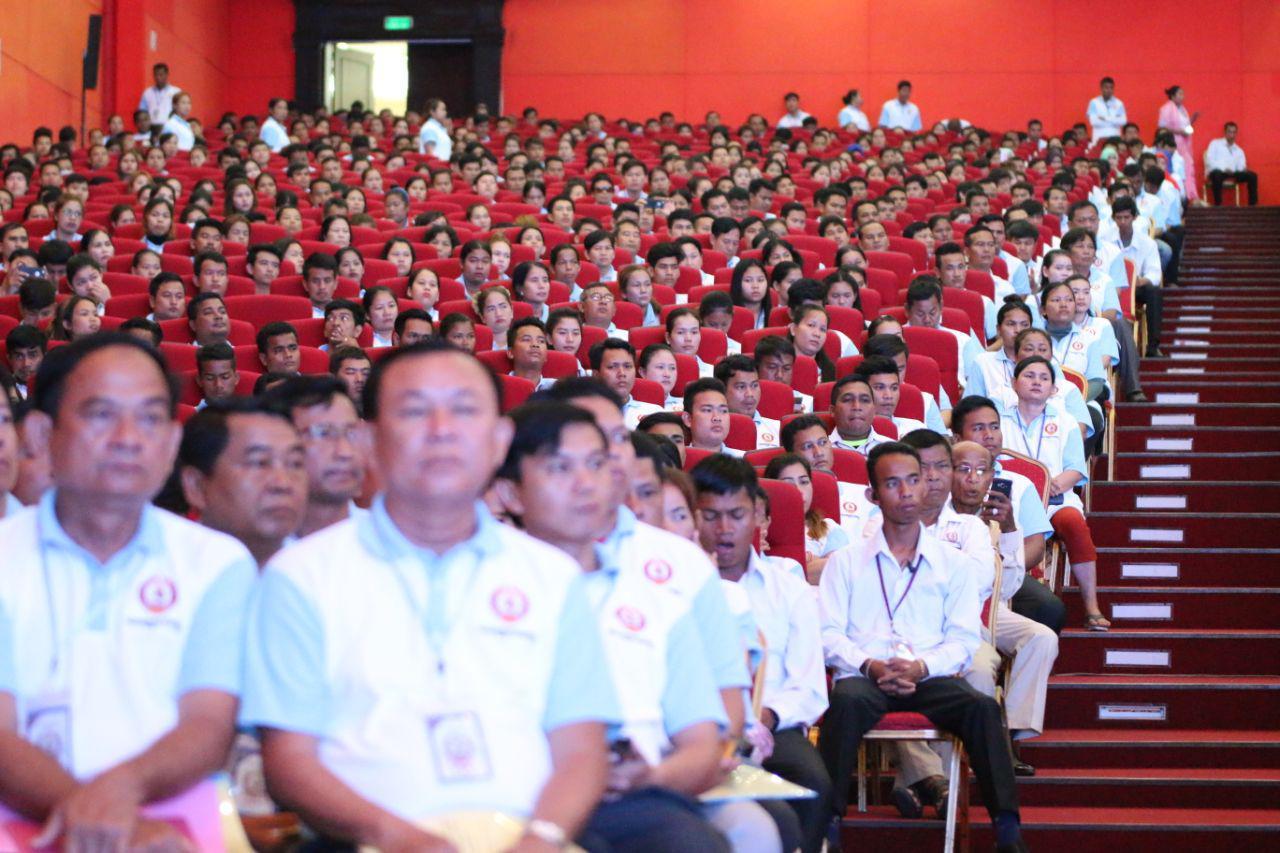 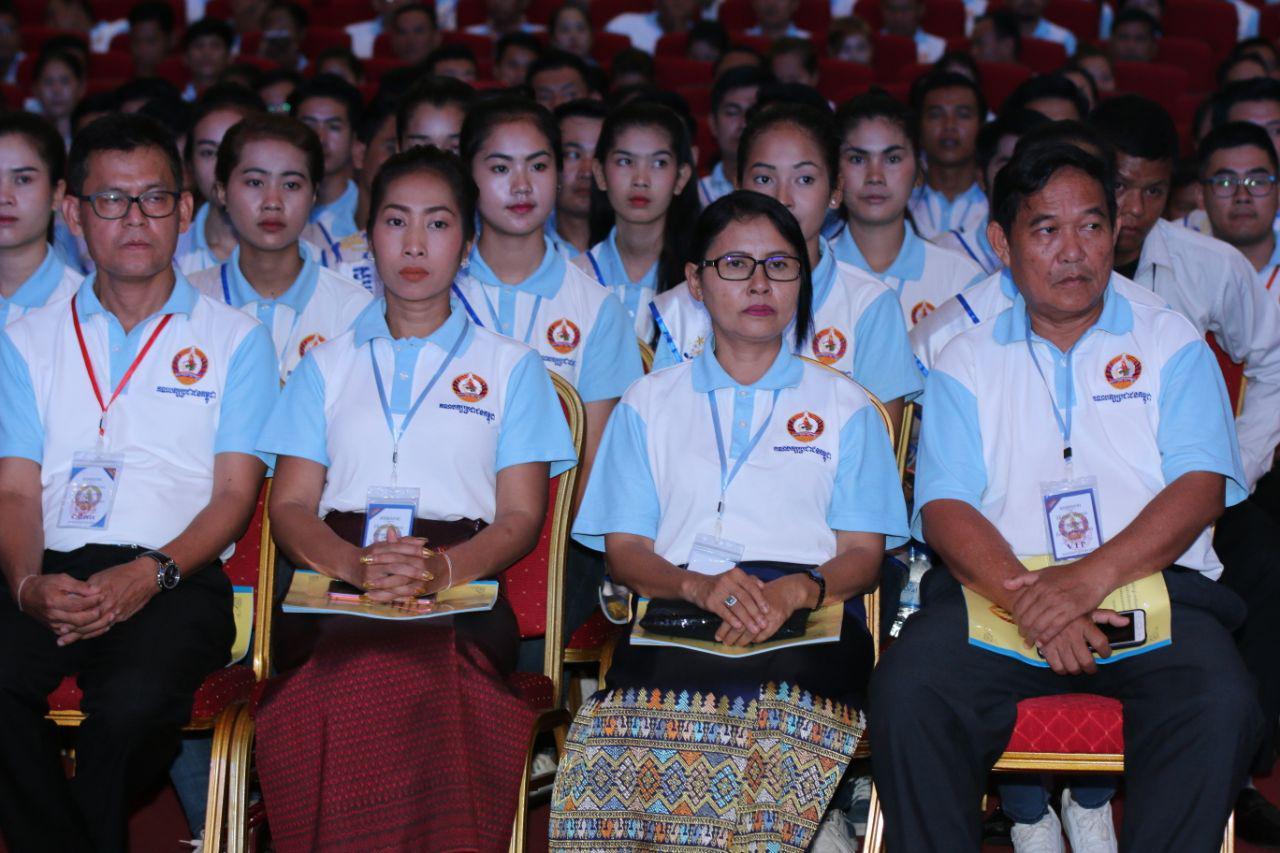 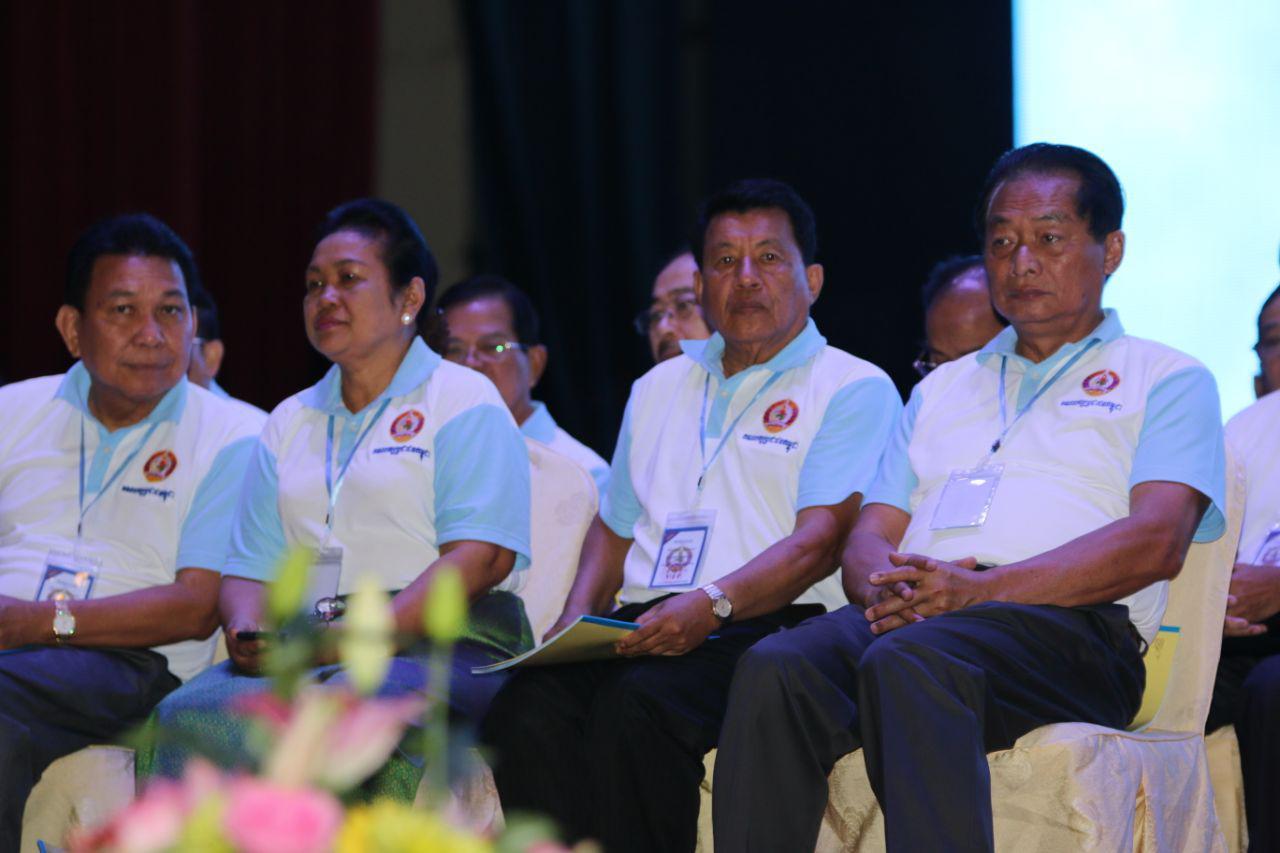 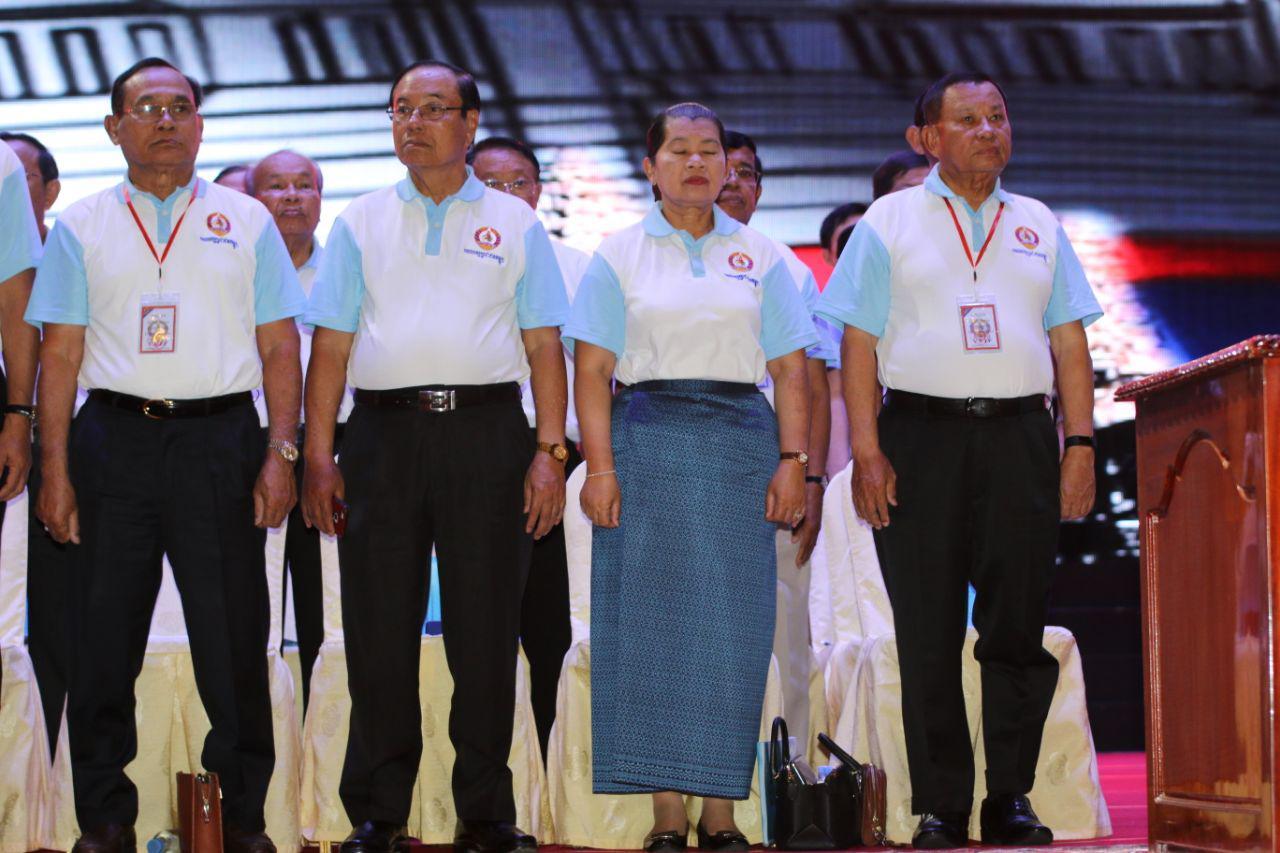