Phnom Penh (FN), April 26 - Cambodia has exported nearly 39,147 tons of rubber, profited $57 million within the first three months of 2018, according to the official report of the General Department of Rubber, Ministry of Agriculture, Forestry and Fisheries on Thursday.

Cambodia ranked the 16th largest natural rubber producers in the world. The Royal Government has set a goal to produce 290,000 tons of rubber by 2020.
=FRESH NEWS 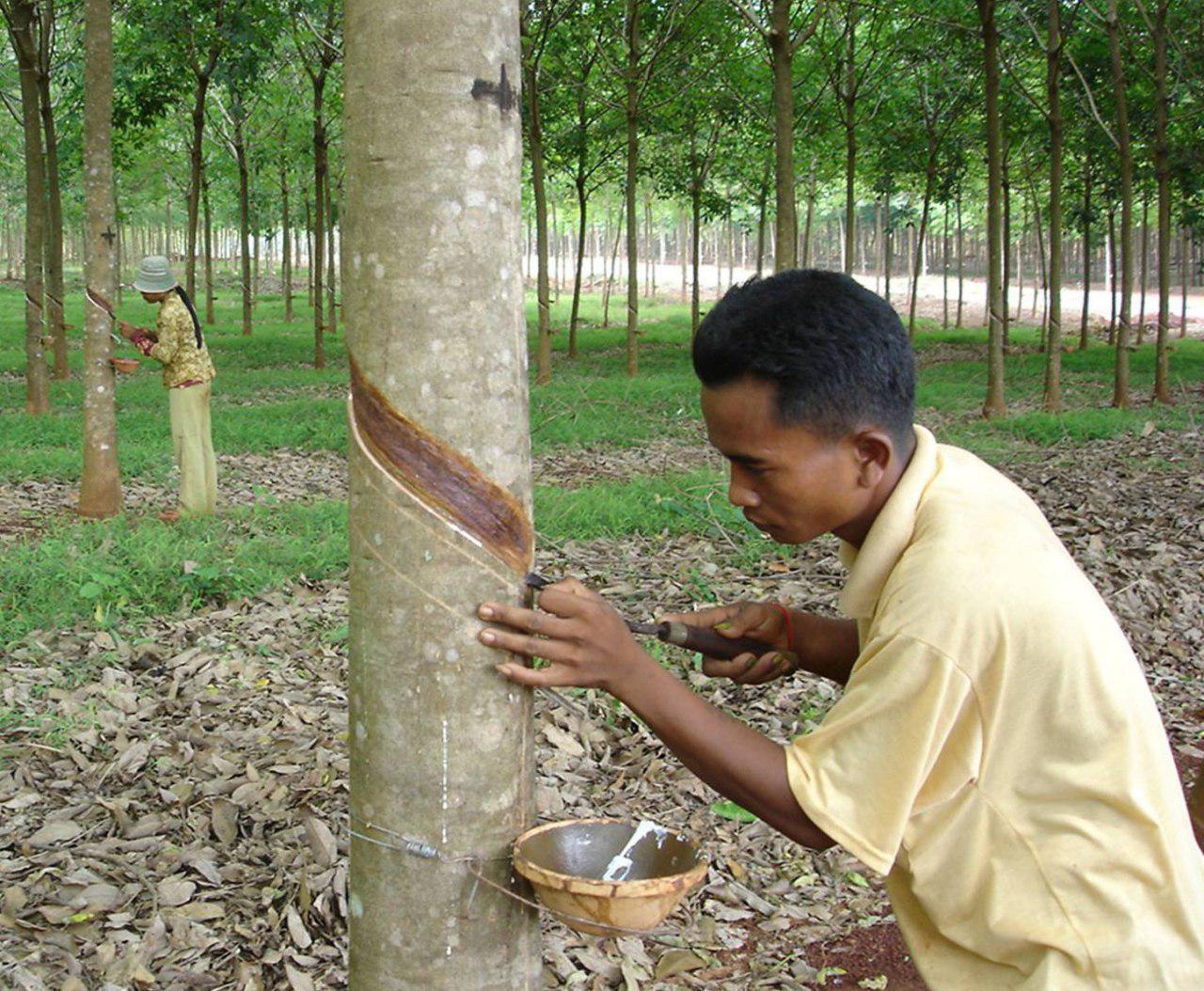 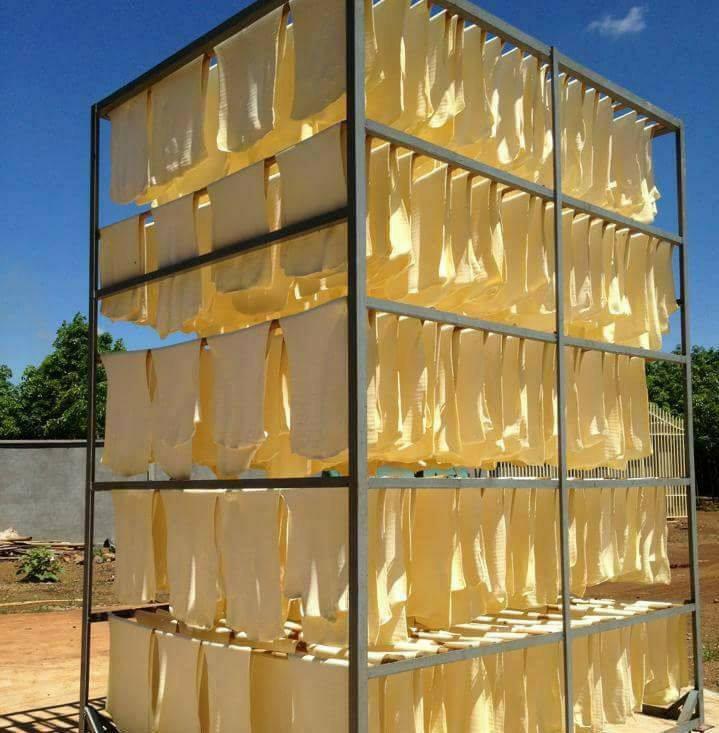