Phnom Penh (FN), June 2 – A 21-year-old Cambodian Heng Ratanak returned home on Saturday without any arrests after volunteering to be a witness in Thailand for allegedly posting fake news on May 30, 2018 about comments made by Prime Minister Prayut Chan-o-cha.

After his departure to Thailand on Friday, some media outlets and Facebook users shared the information that Thai authorities came to arrest a Cambodian in the country, while Cambodian officials did not receive this information at all.

"The information that Thai authorities come to arrest me in Cambodia is not true as I volunteered to do so. I was charged of technology crime related to publishing fake news in Thailand regarding Thai Prime Minister", he said.

He also advised all local media outlets and Facebook users not to judge any news without knowing sources, as it can affect individual and nation's dignity.

Following this case, a military police spokesman Eng Hy, on Friday, denied the case by claiming that the citizens have volunteered as a witness without any coercion or arrest.
=FRESH NEWS 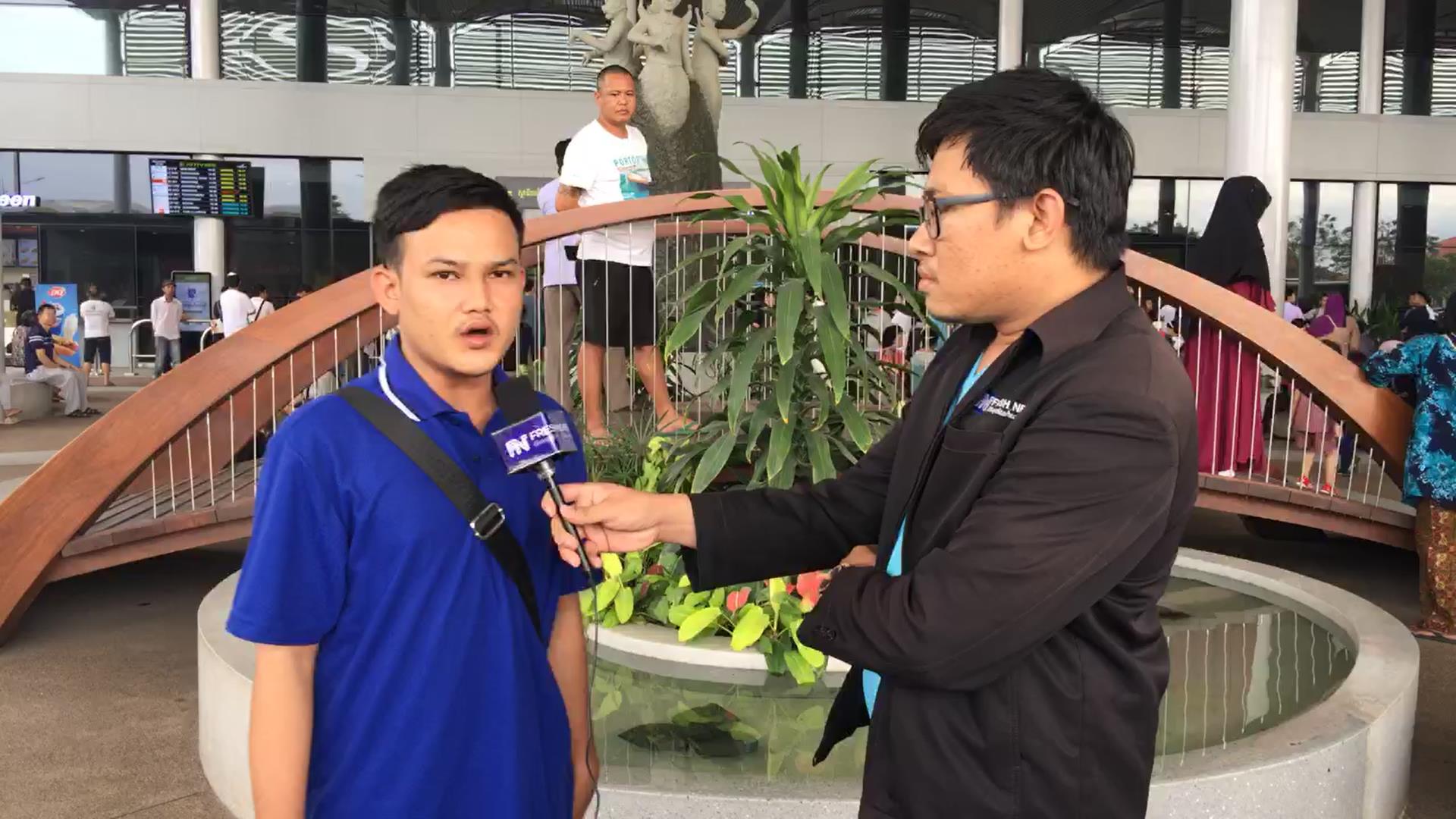