PM Hun Sen: World Trade War is about to Erupt

Phnom Penh (FN), June 5 - Presiding over the graduation ceremony of students from Royal School of Administration on Tuesday morning, Prime Minister Hun Sen said that Cambodia pays close attention to the state of the world trade war that might happen, as U.S. increases tariffs on aluminum and steel.

"French minister said that the ministerial meeting is not the meeting of the G7, but 6 + 1 meeting; leaders of the six countries, through U.S treasury official, asked for a quick decision on the tariff issue; otherwise, there might be a conflict in the upcoming meeting on 8-9,” said the premier.

"This is not a war trade between China-U.S, but global war trade," he added.

Prime Minister is waiting to see the issues that will result from the disagreements of major powers in the global trade war. He confirmed that Cambodia is delightful for the regional economic growth that bears good result for Cambodia.
=FRESH NEWS 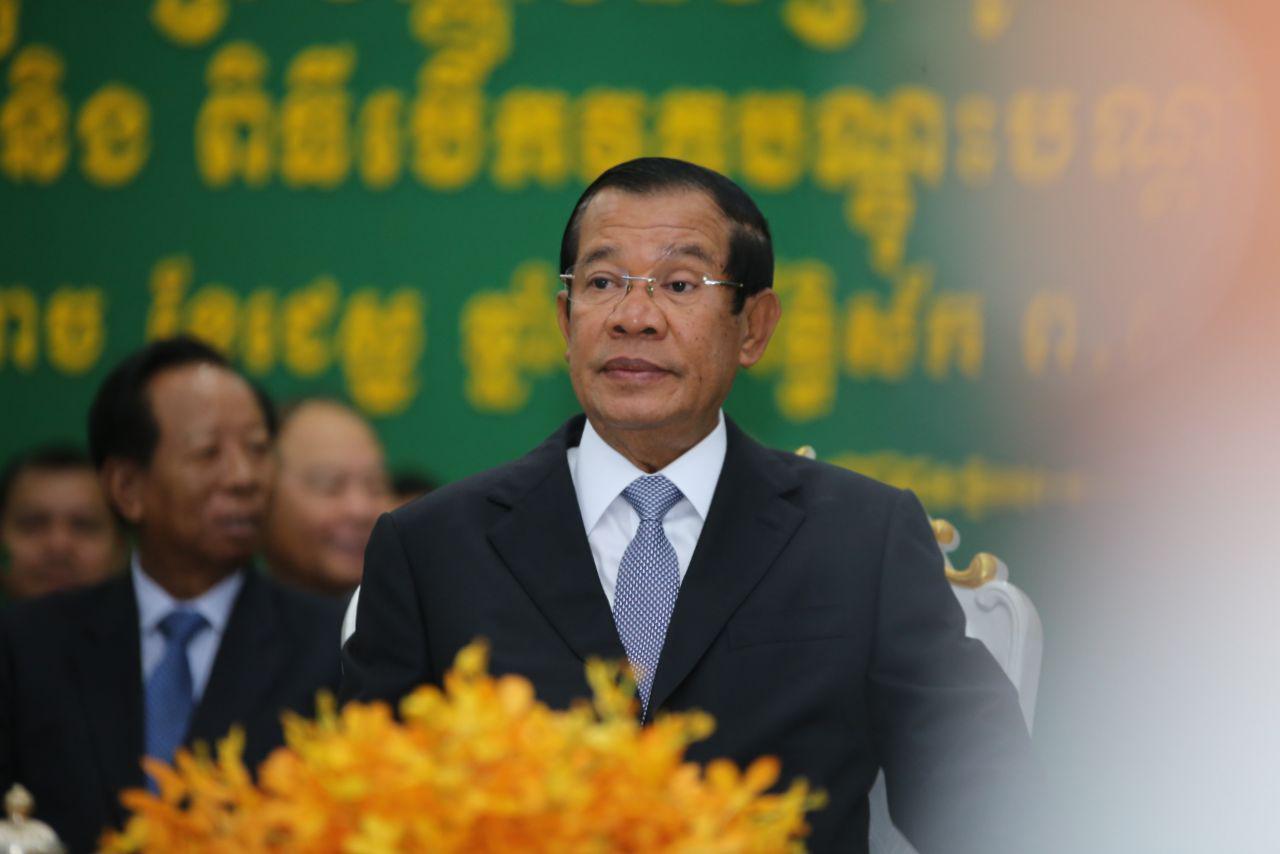 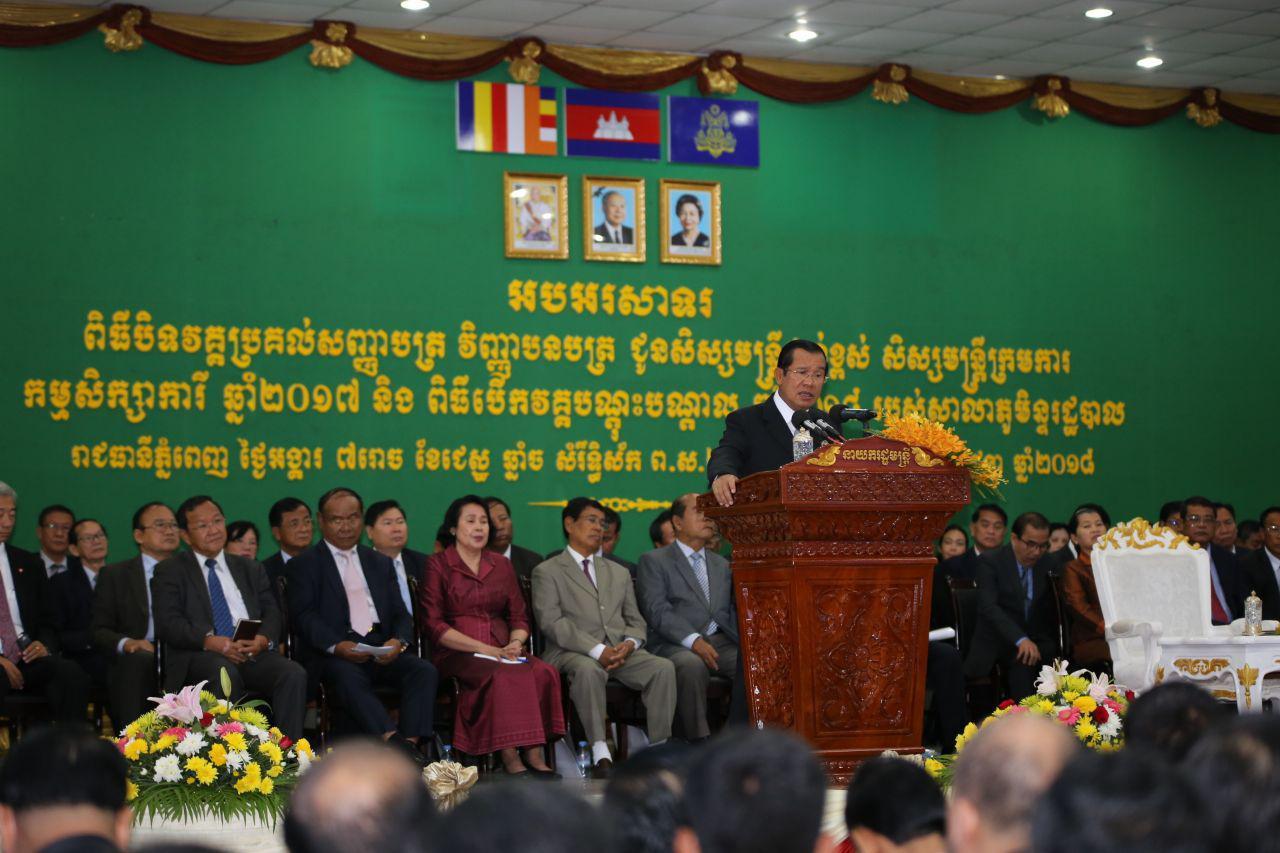 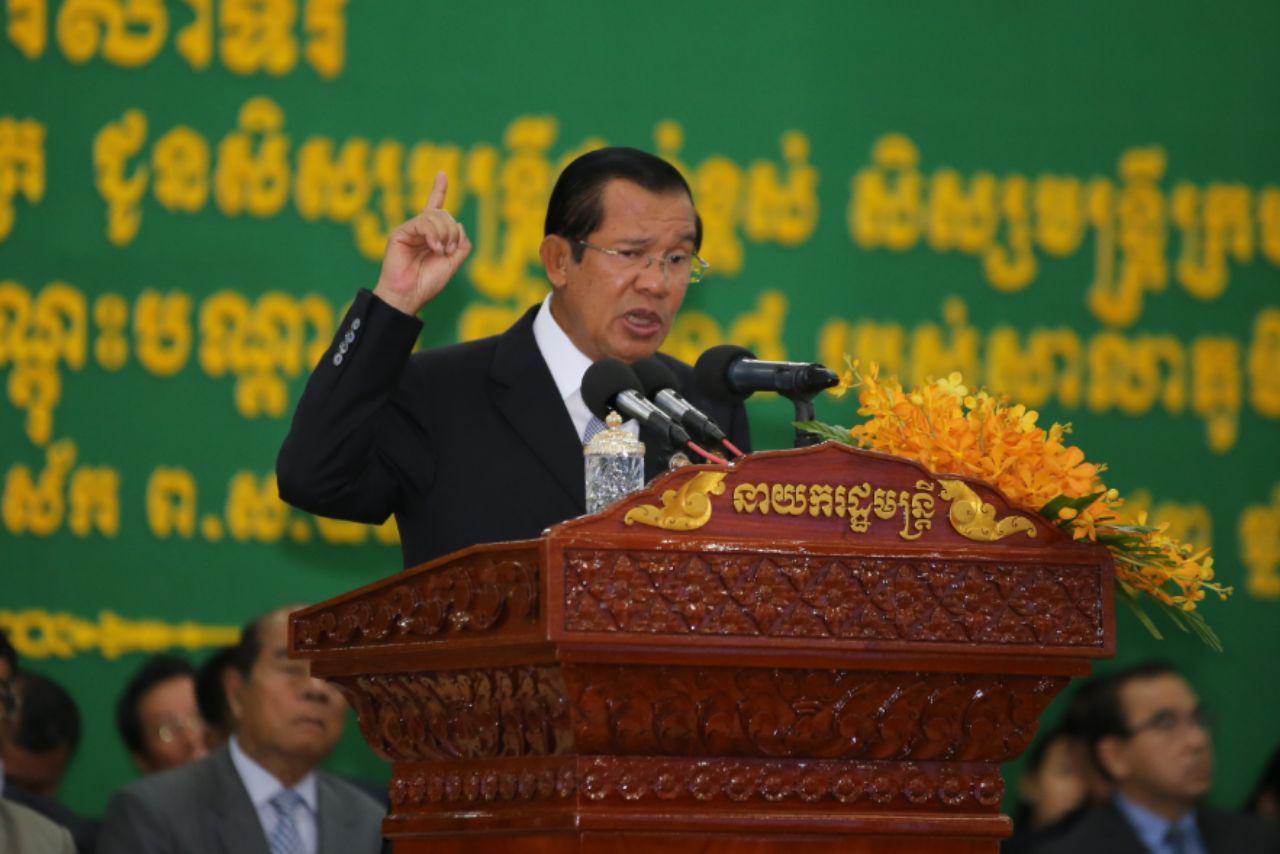 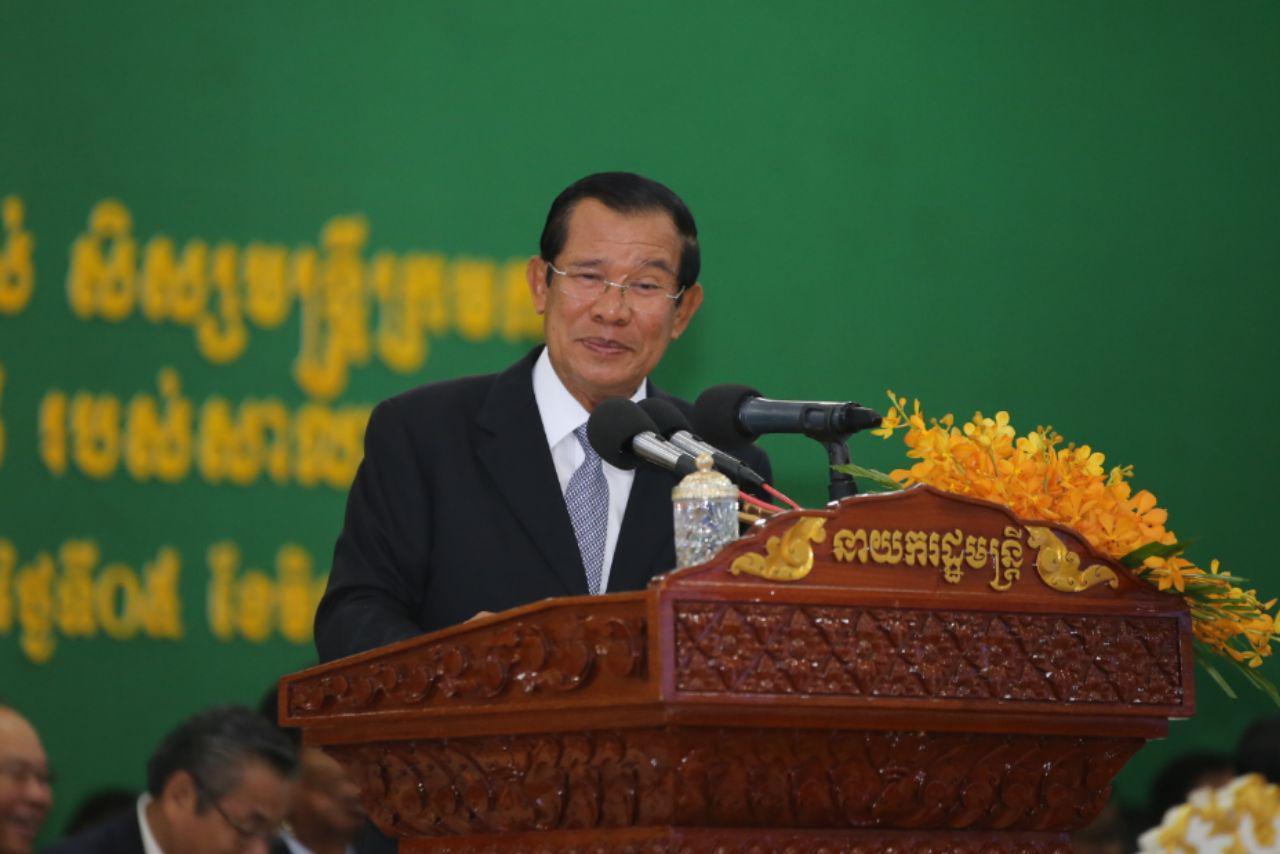 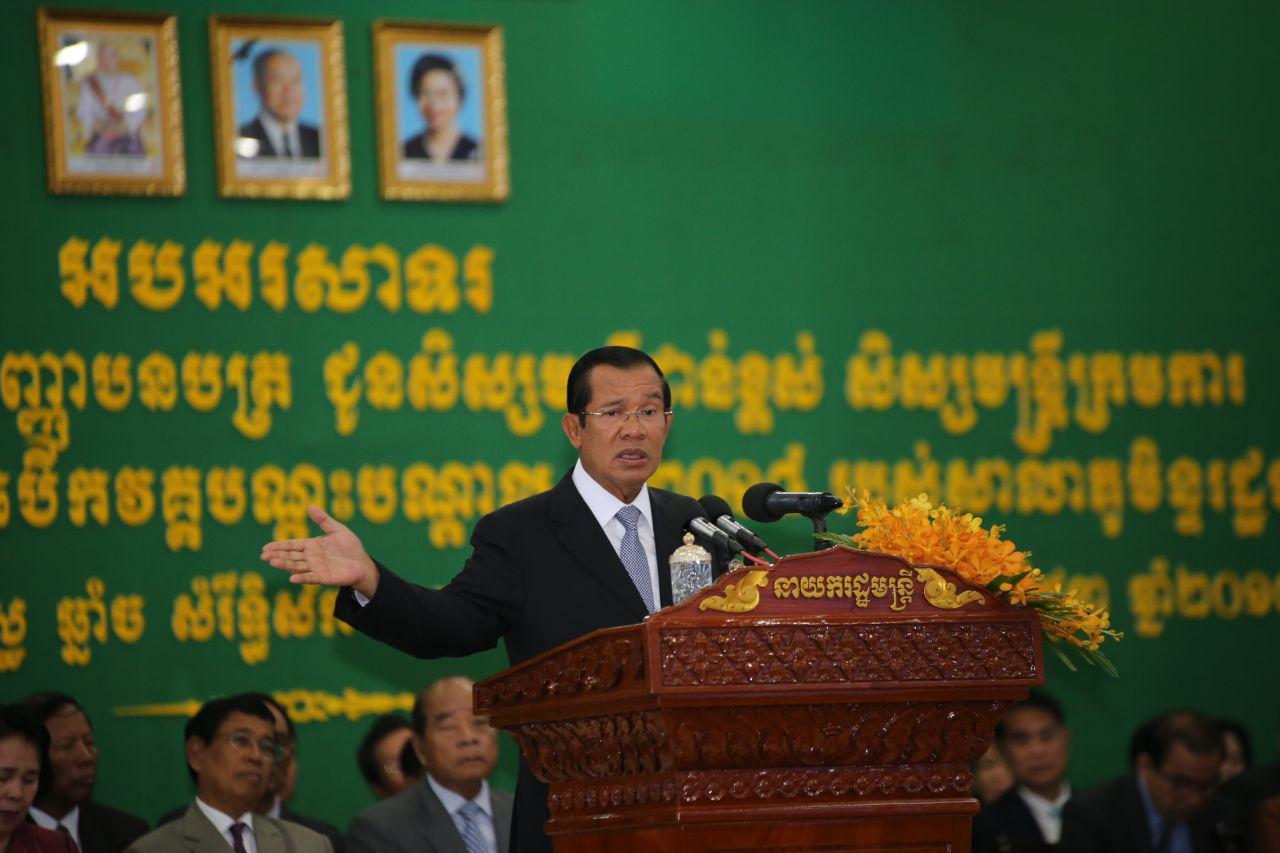 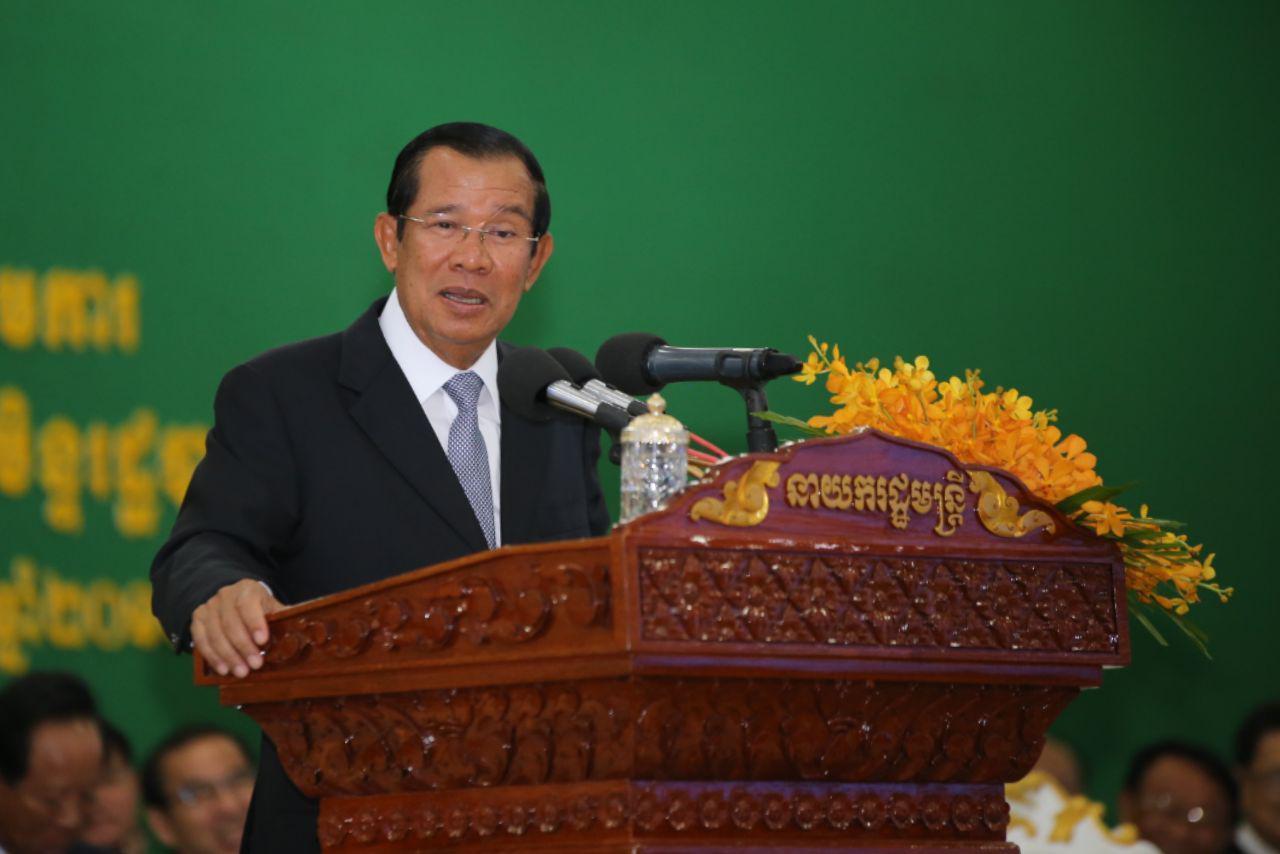 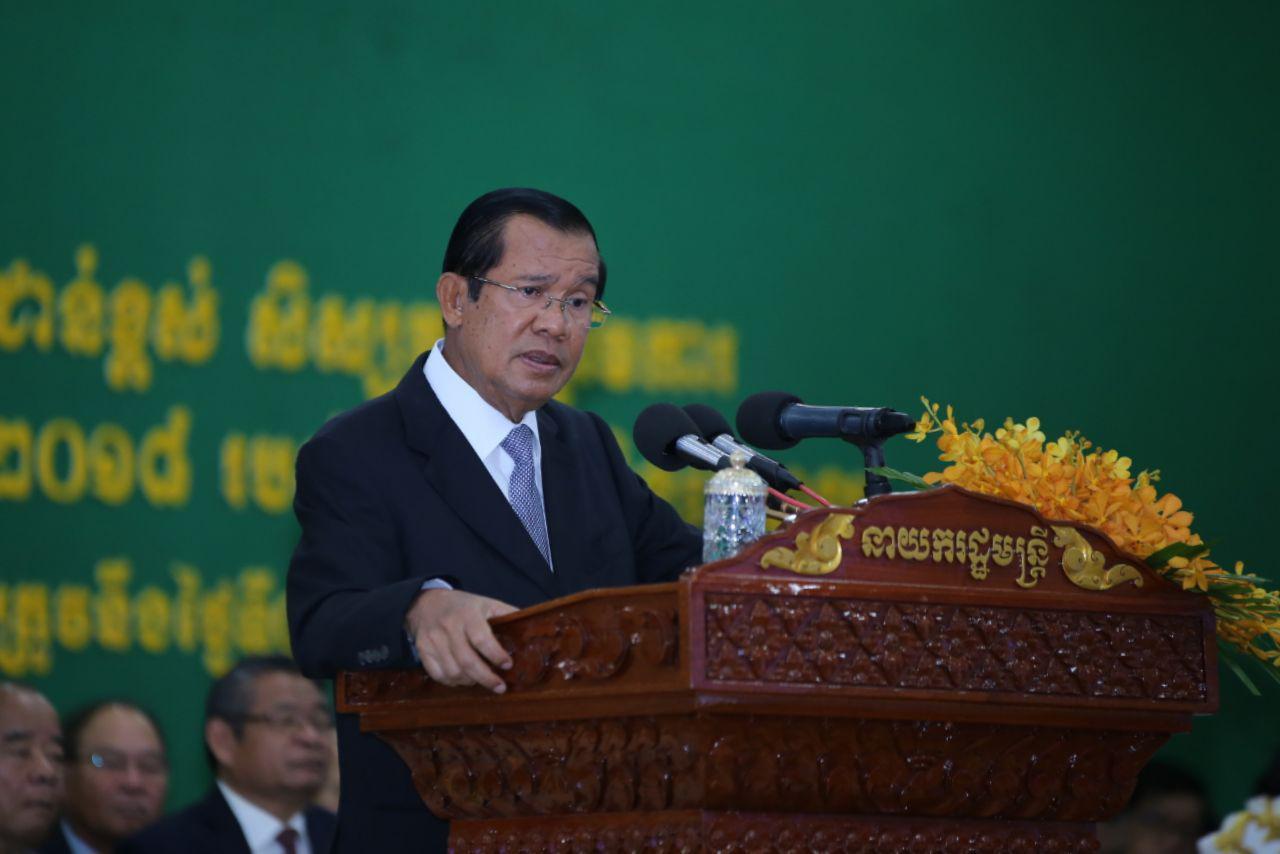 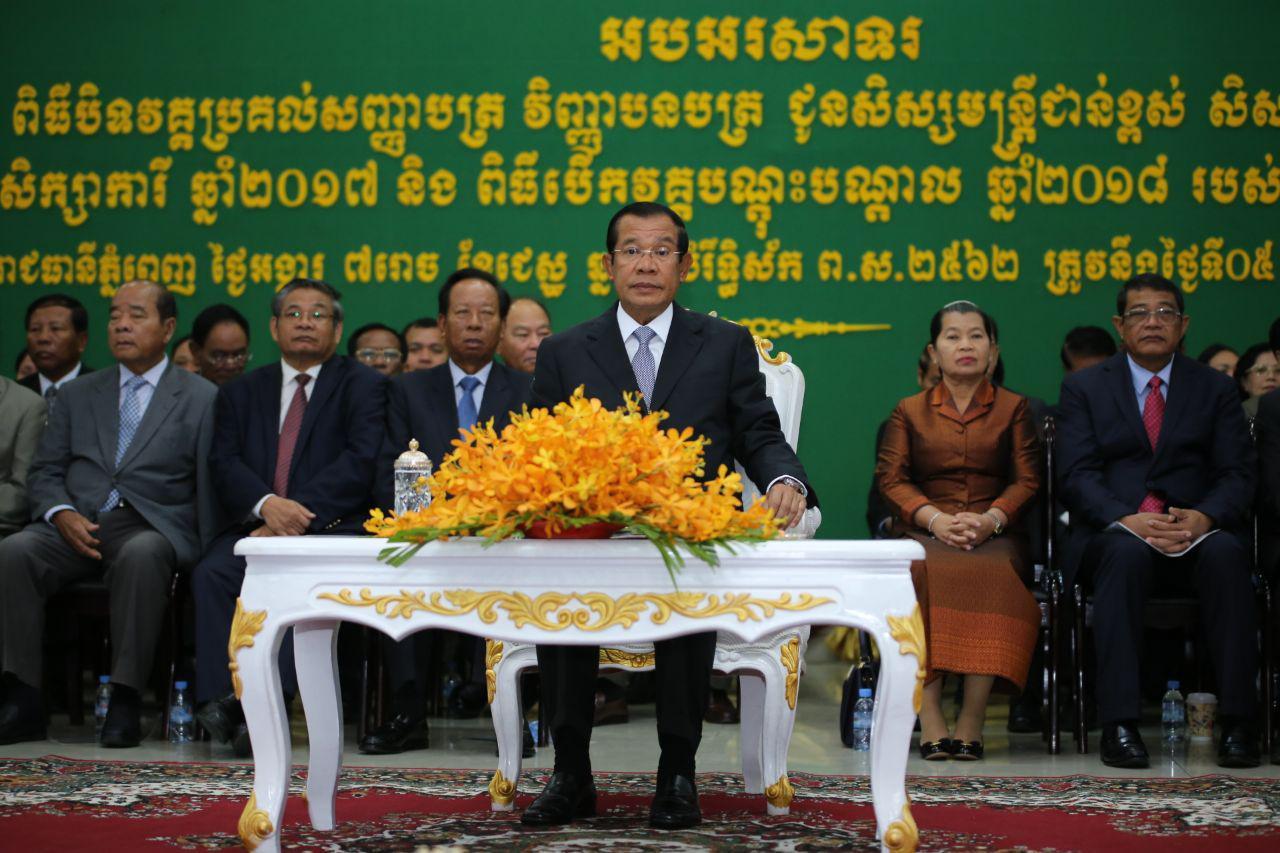 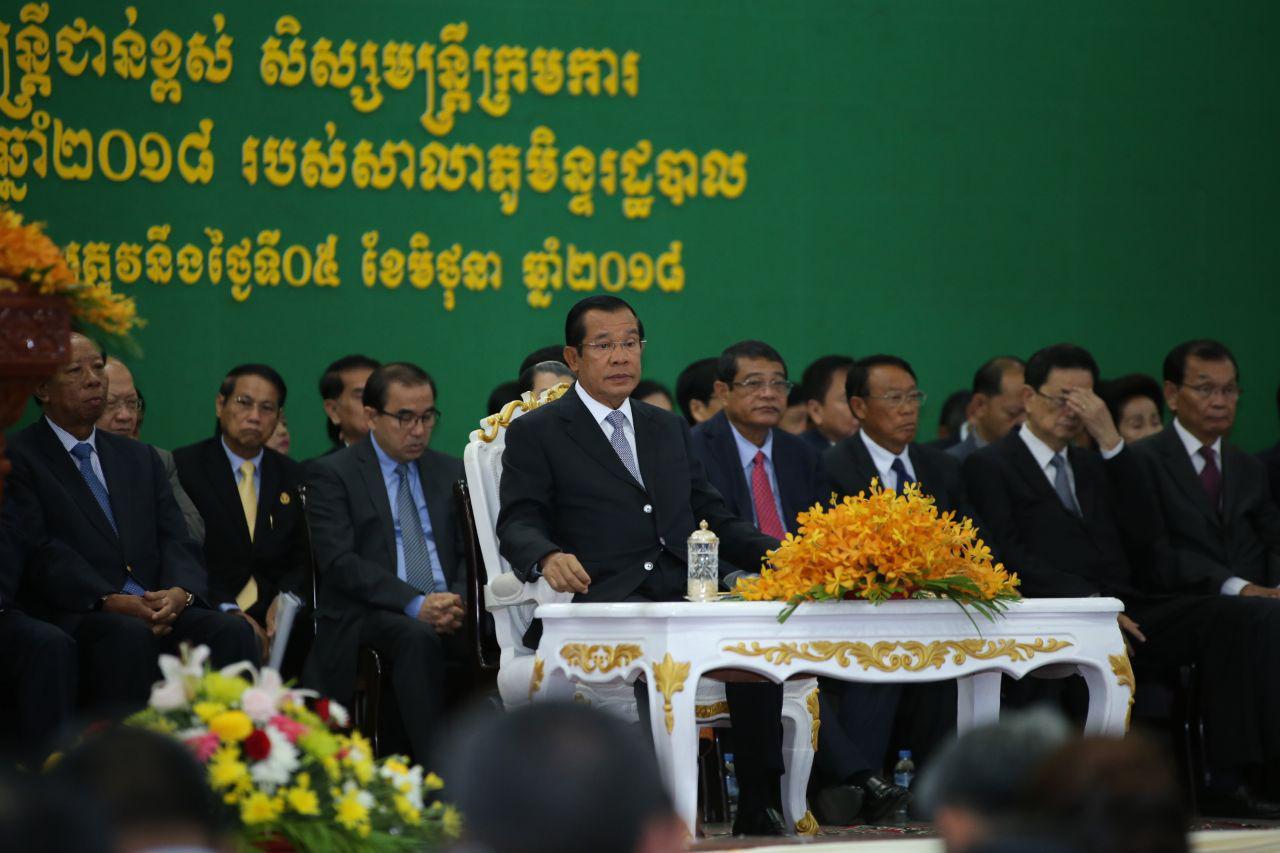 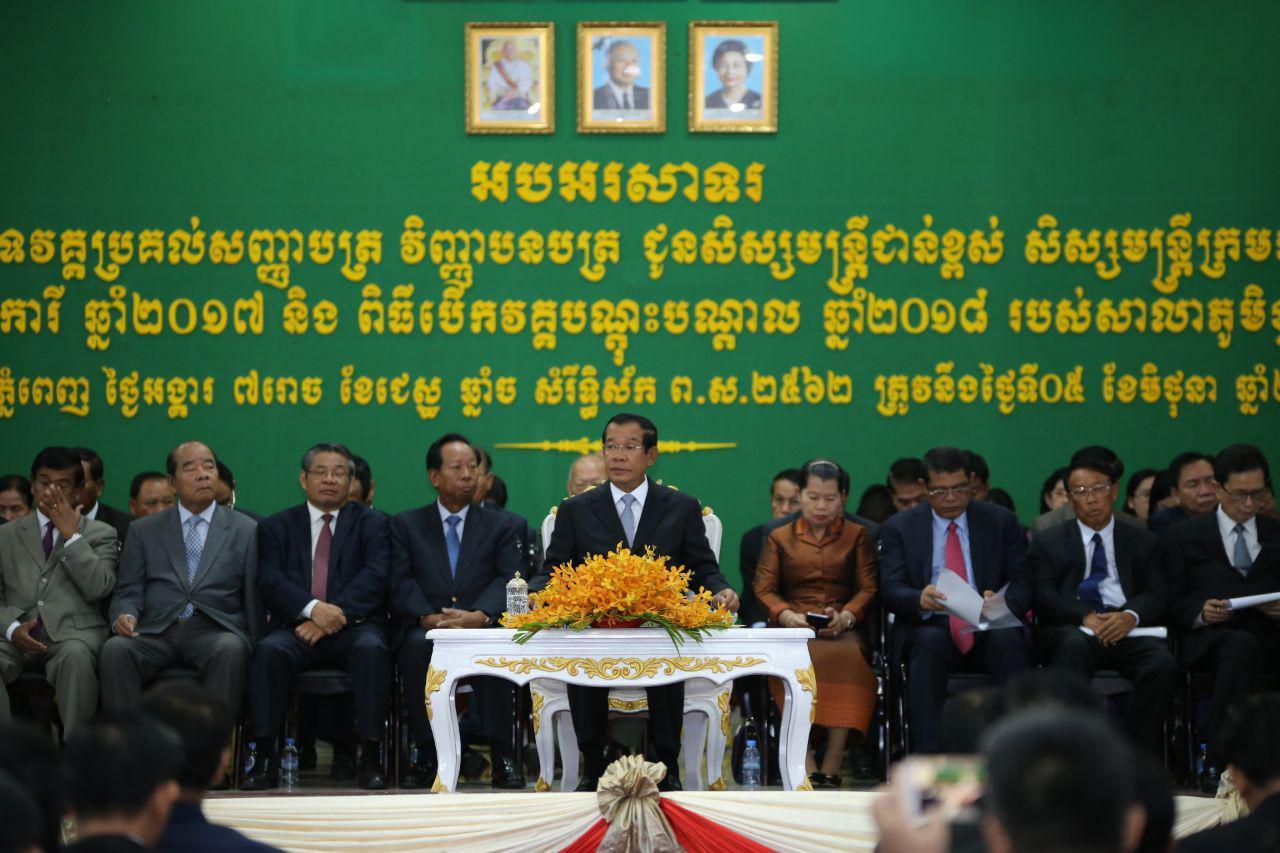 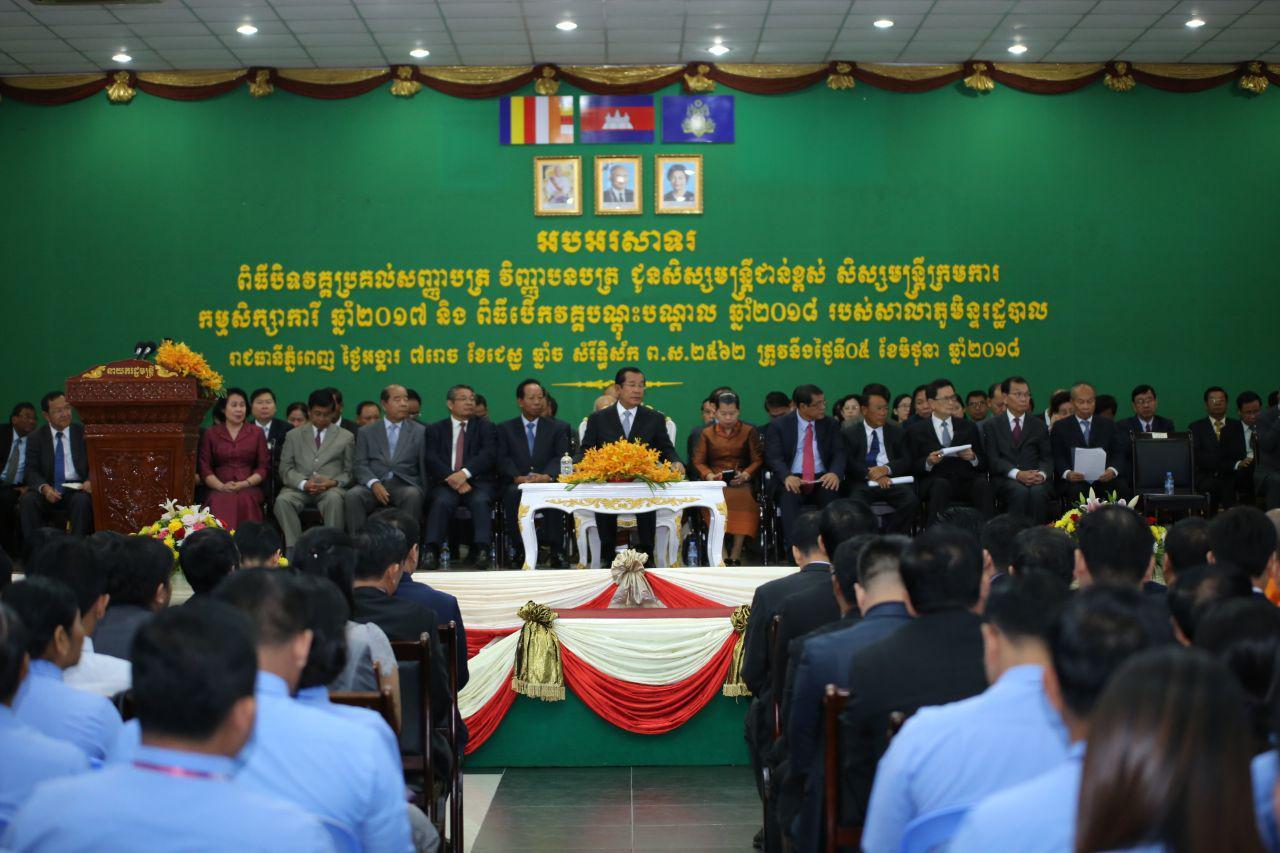 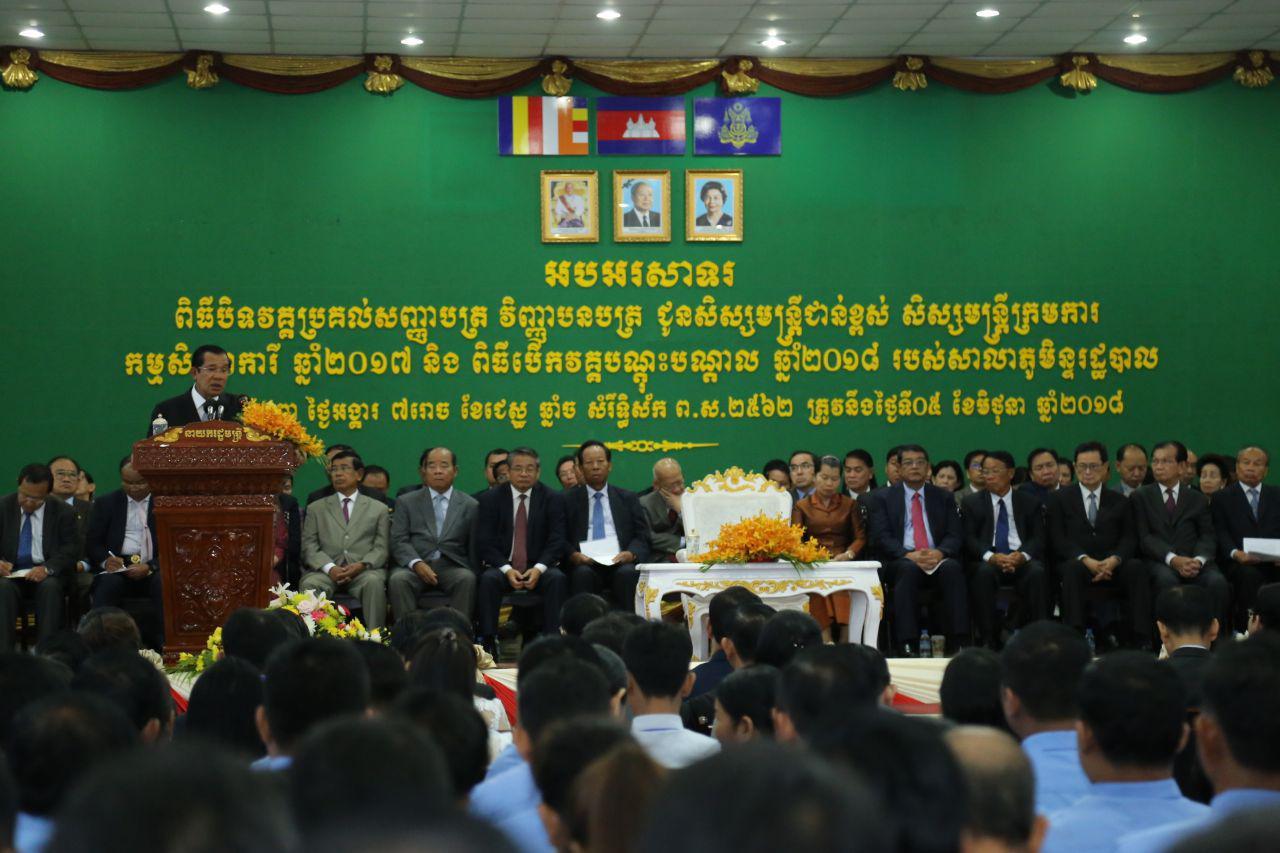 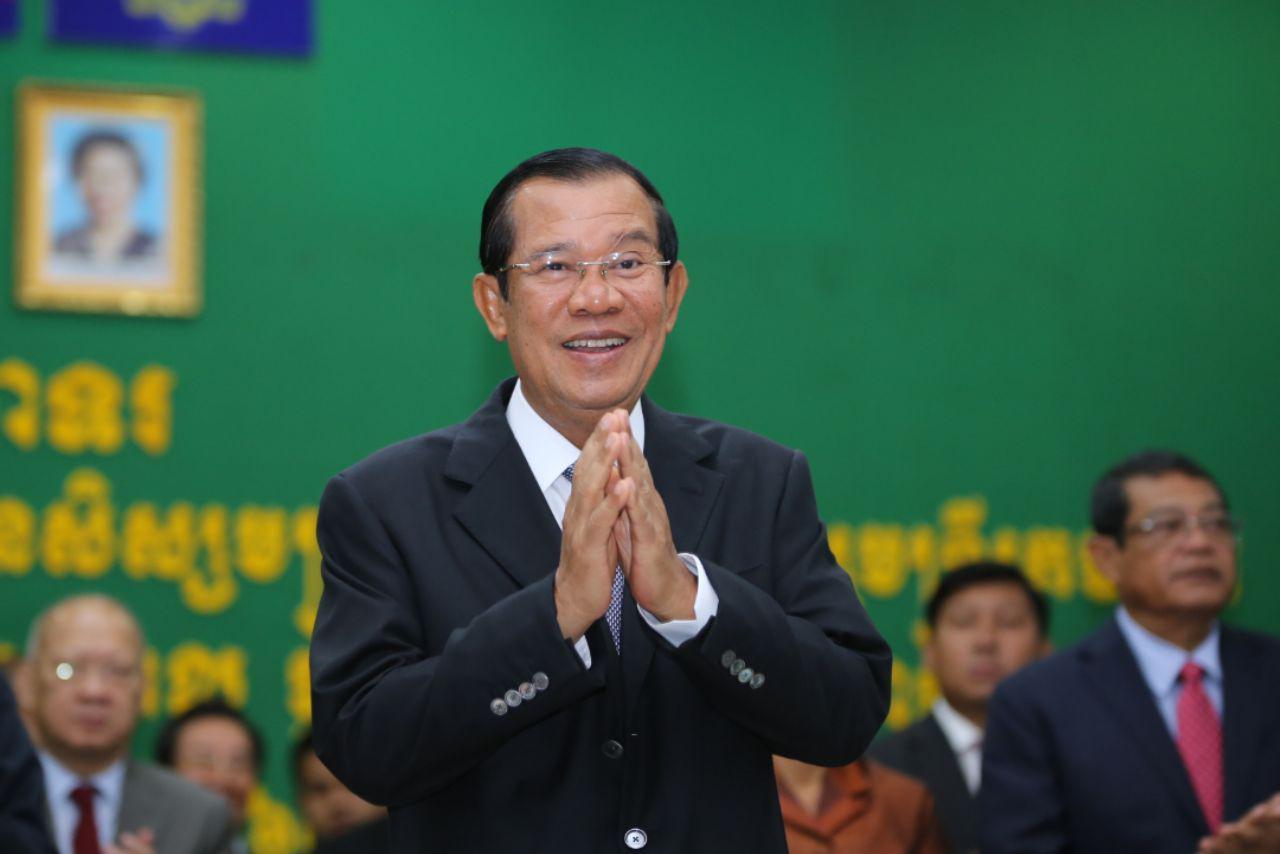 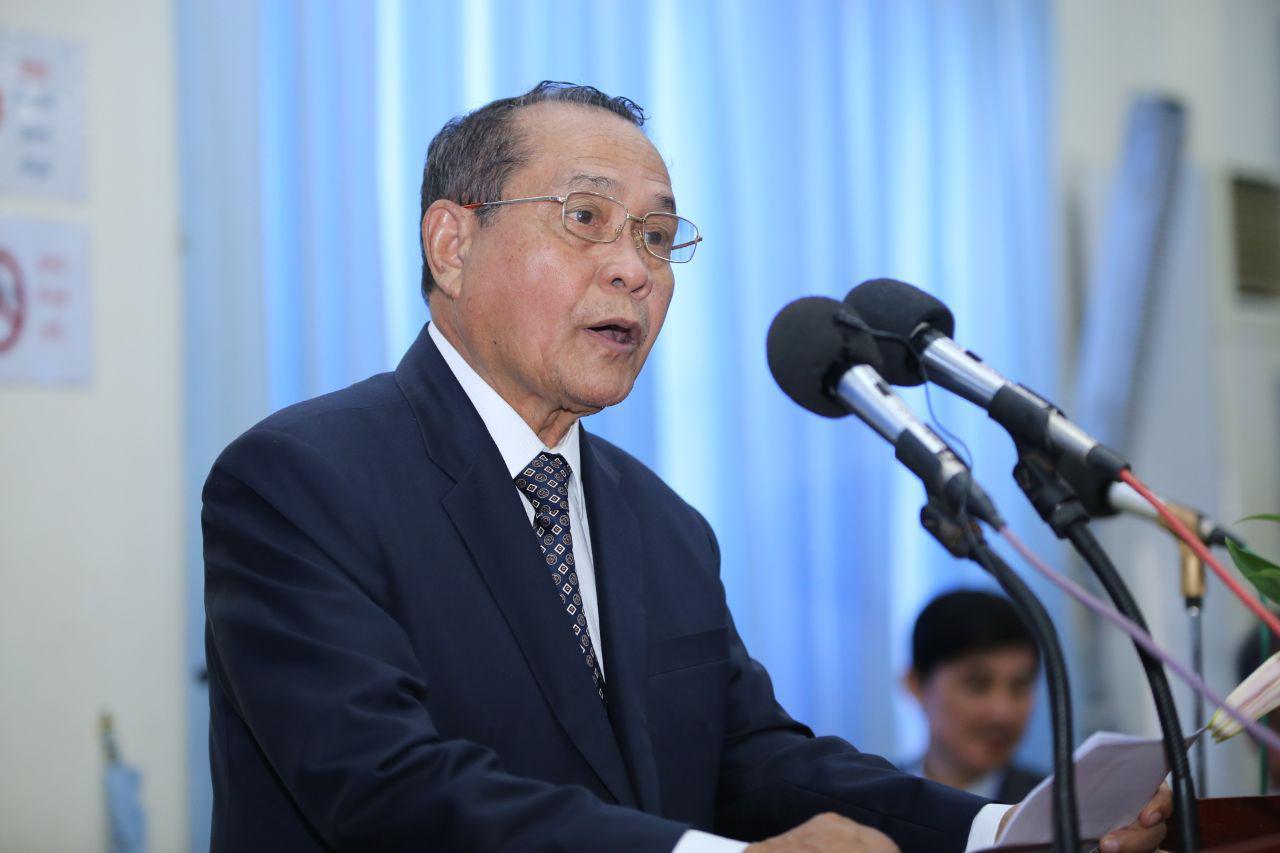 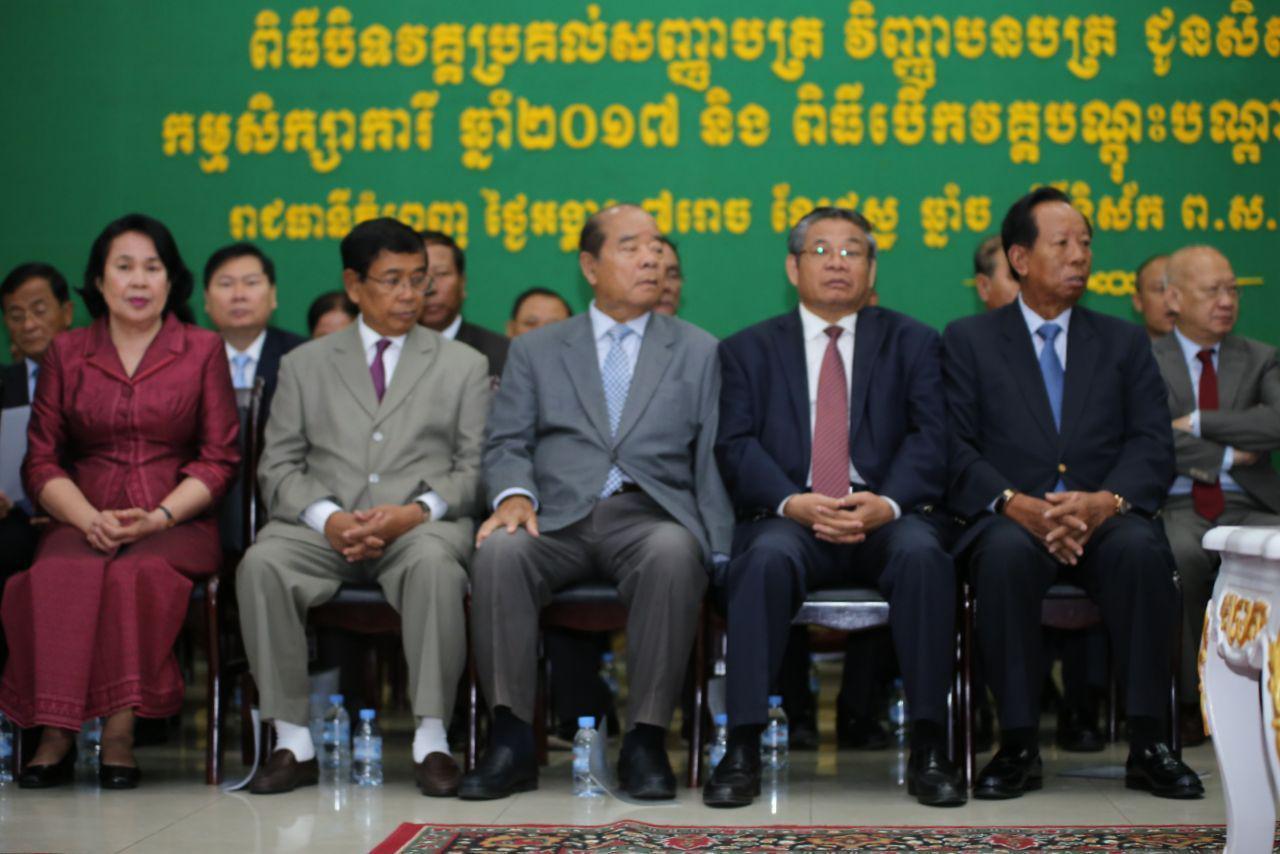 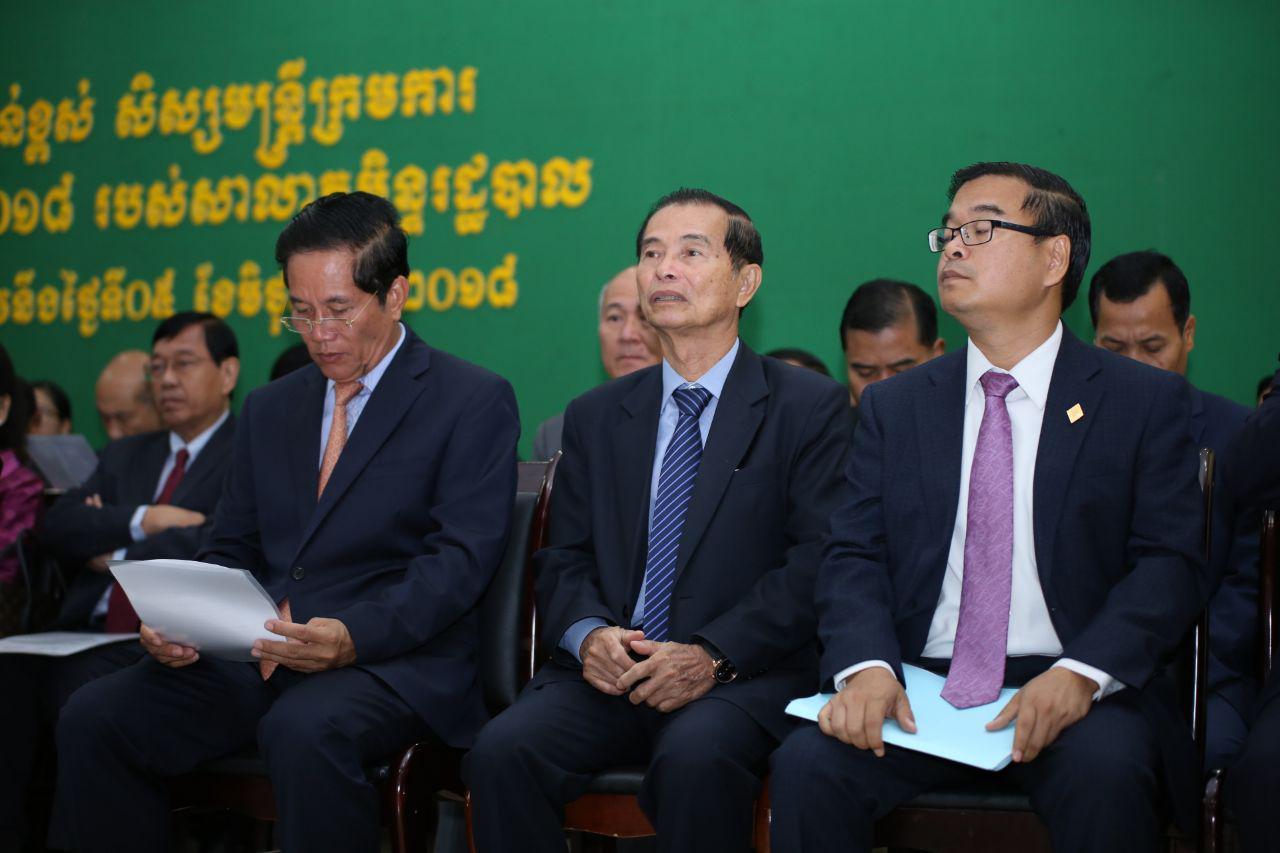 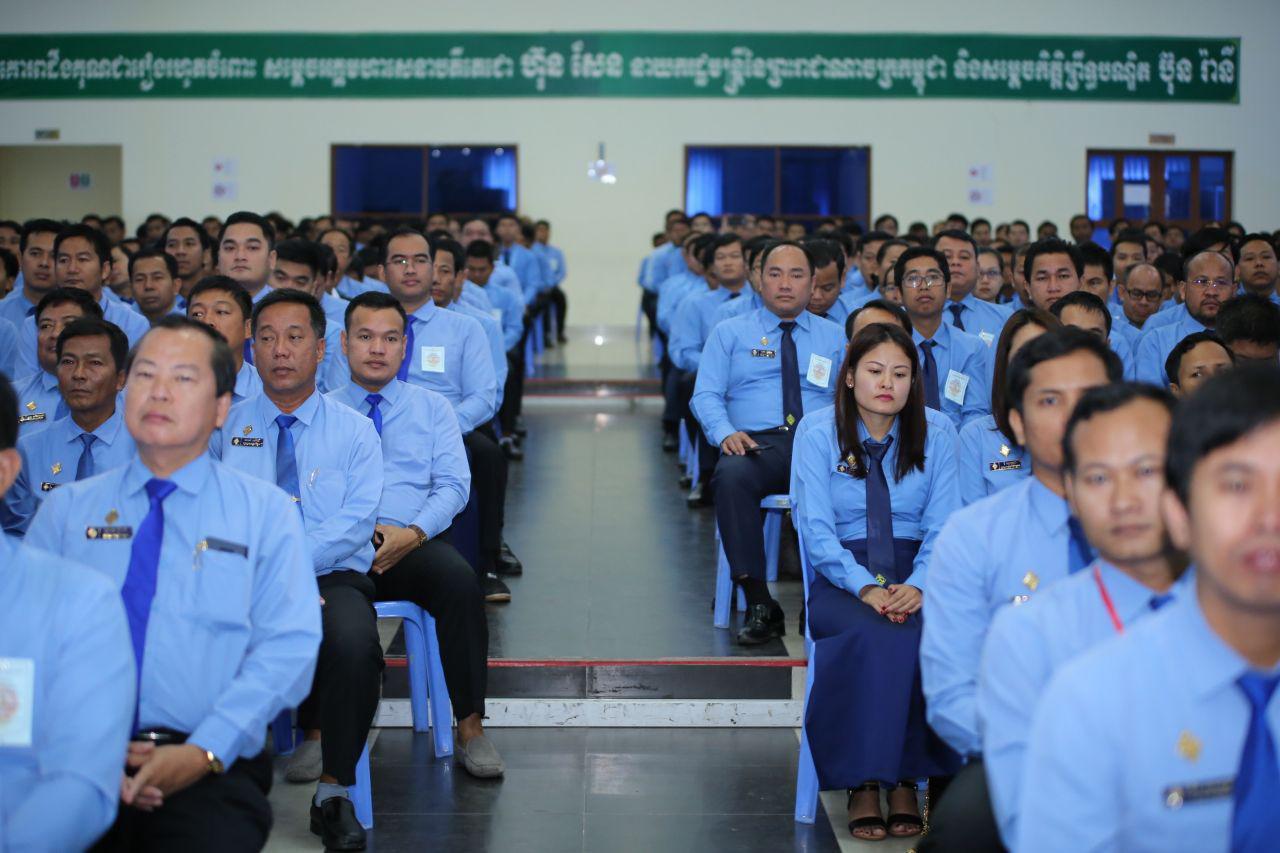 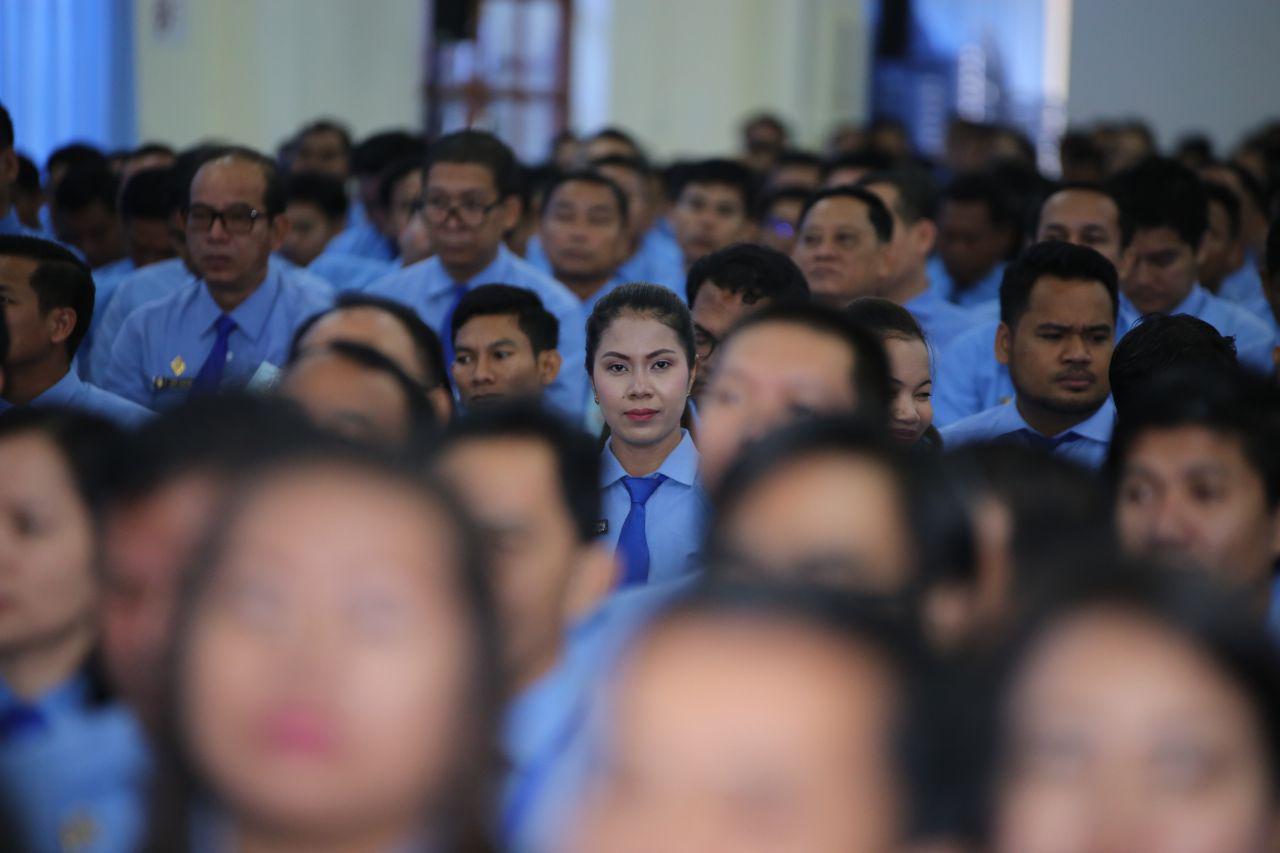 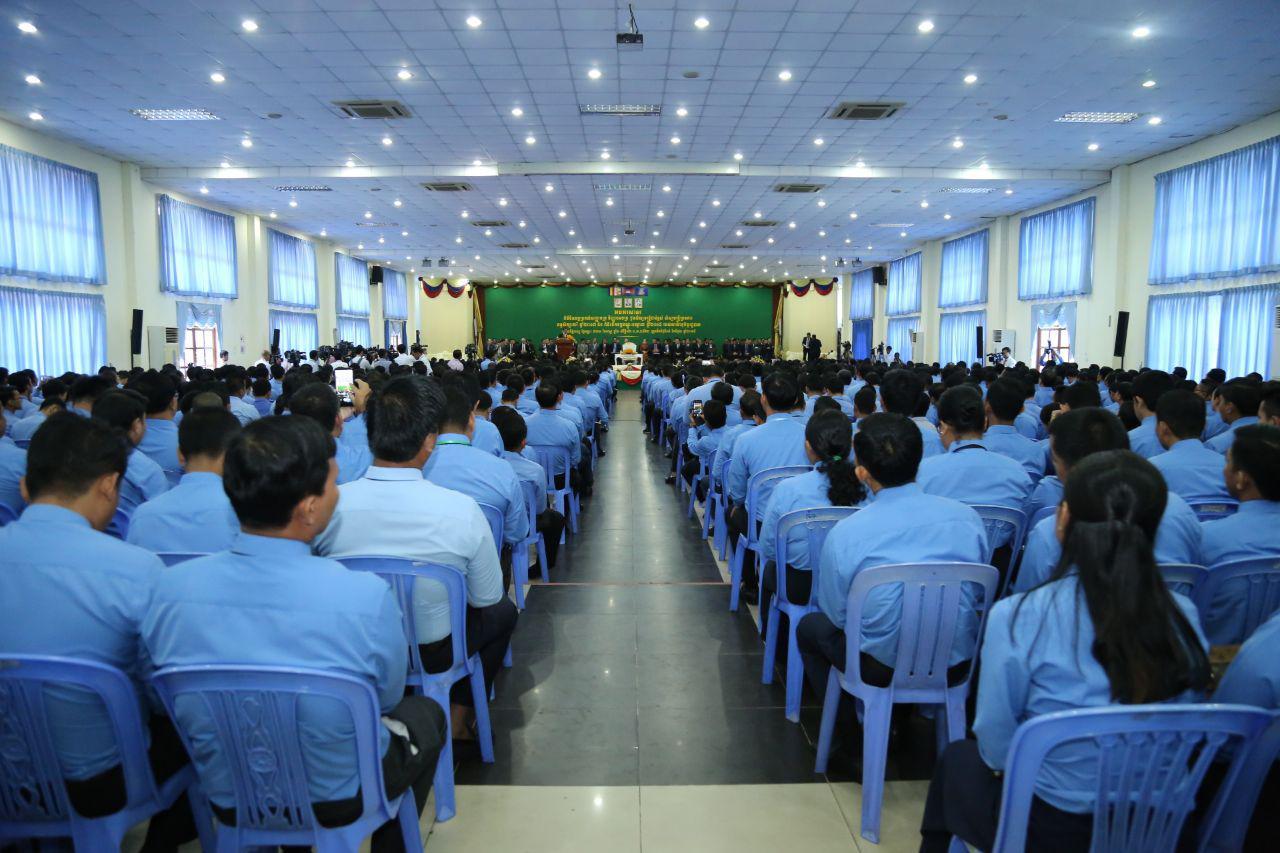 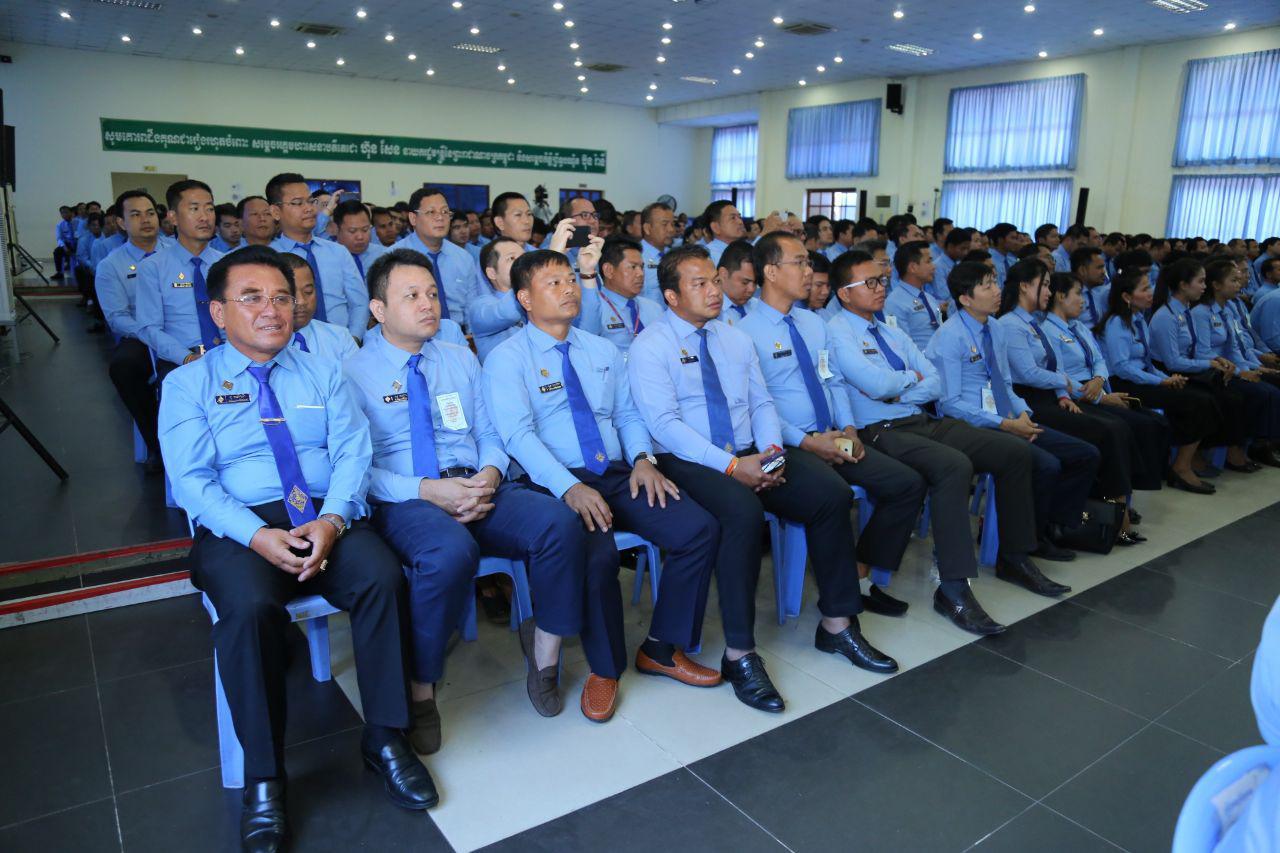 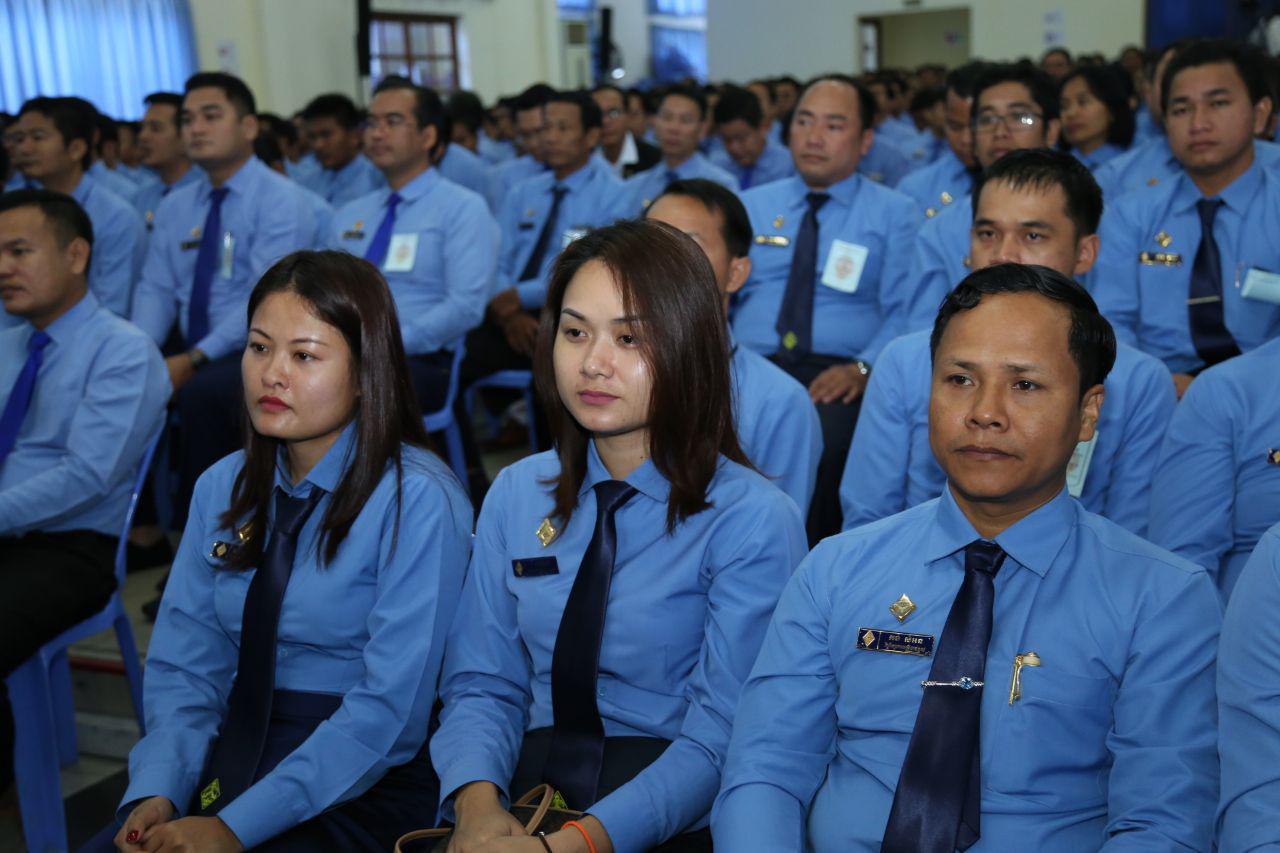