“In my life, I really want to befriend Americans; however, I have a firm will to protect safety for my people; to counter attack any Americans who support traitors in Cambodia and do not respect Cambodian sovereignty,” General Hing Bun Hieng wrote in the letter.

“I do not have any assets for the US to freeze but please do as soon as possible should you found,” he added.

The General stressed that he shall live in his homeland, develop his nation, protect peace and assist his people. 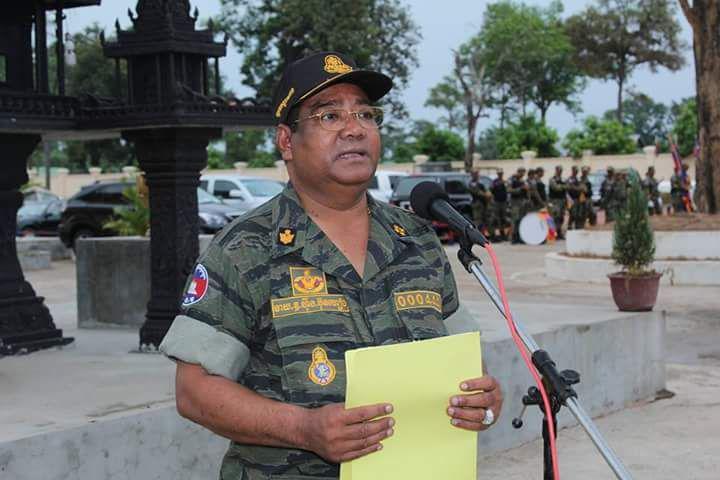 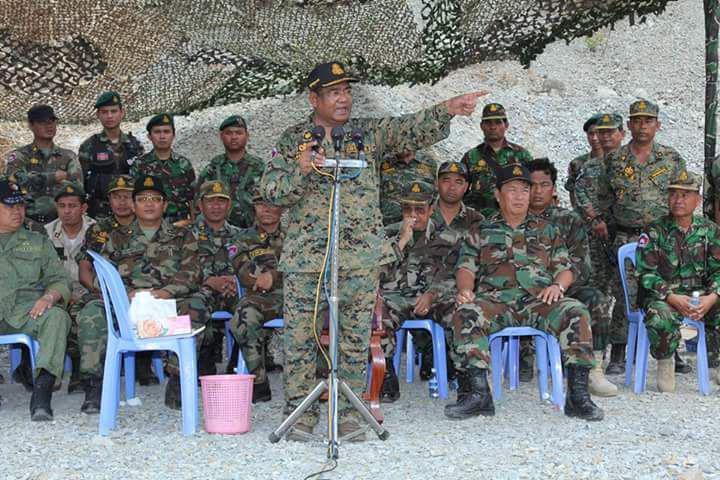 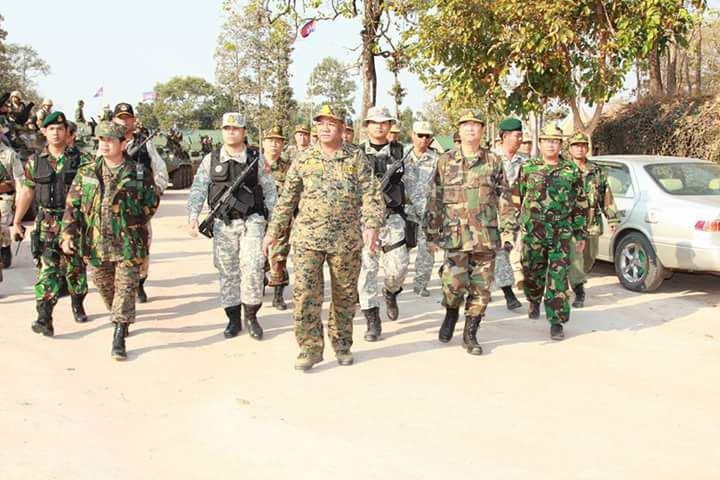 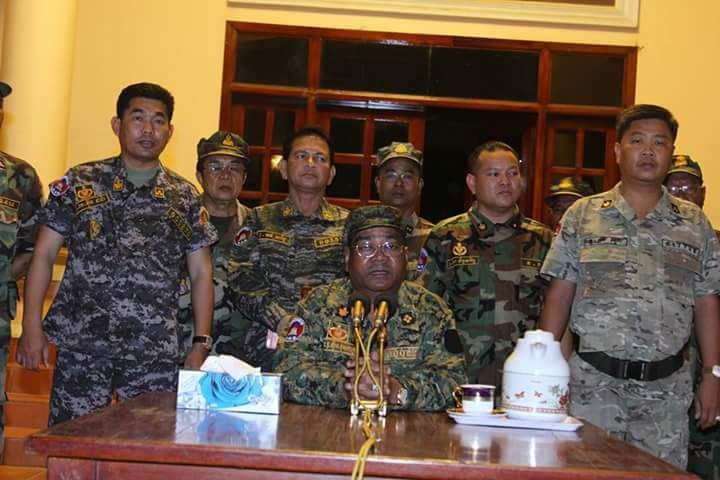 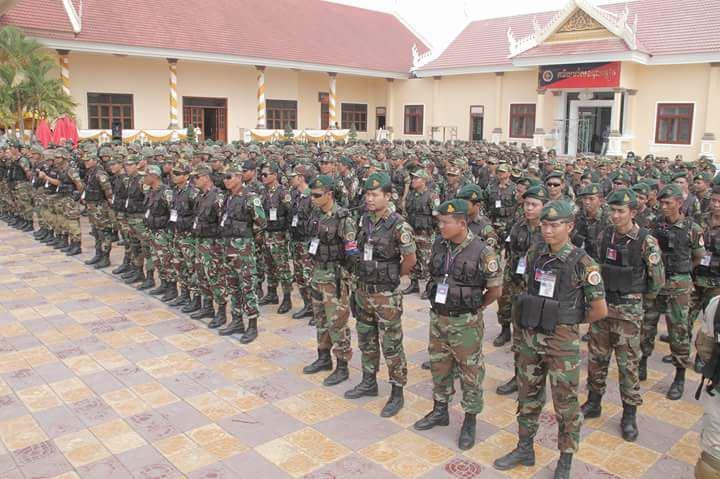 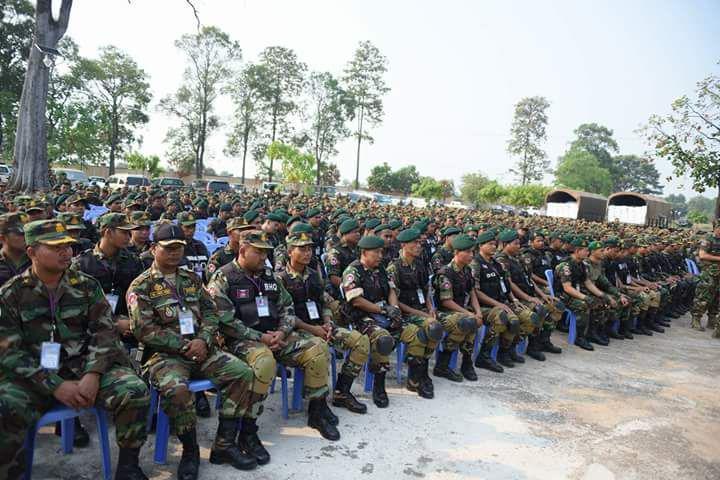 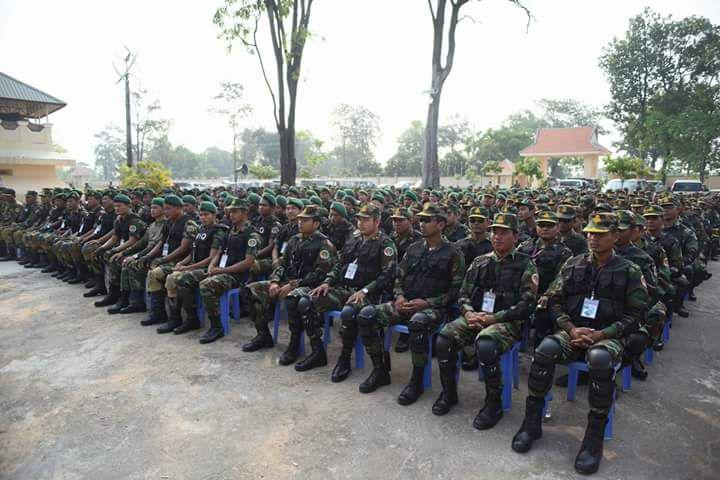 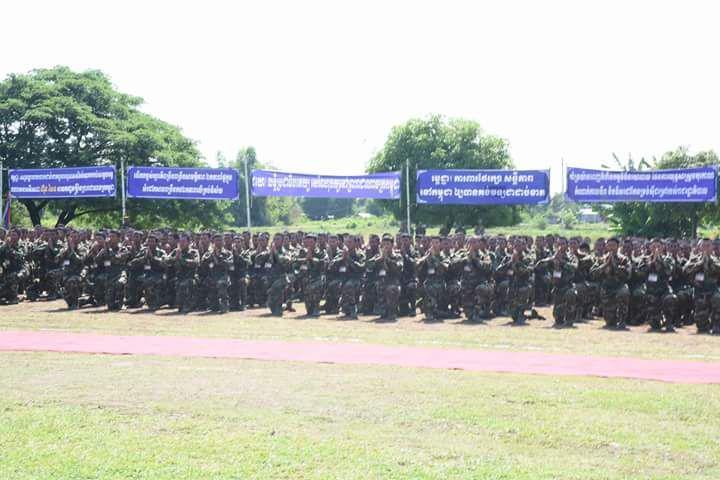 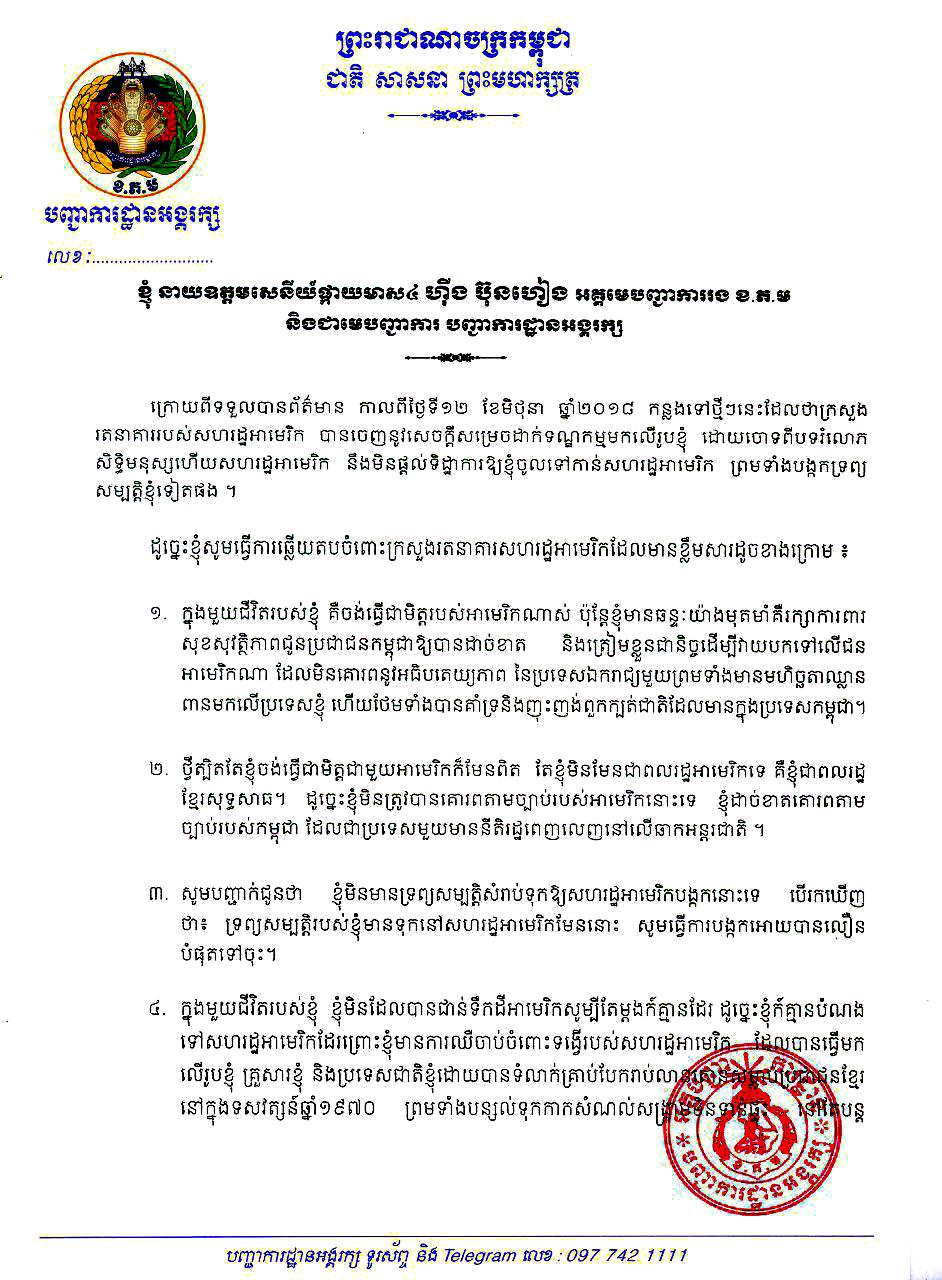 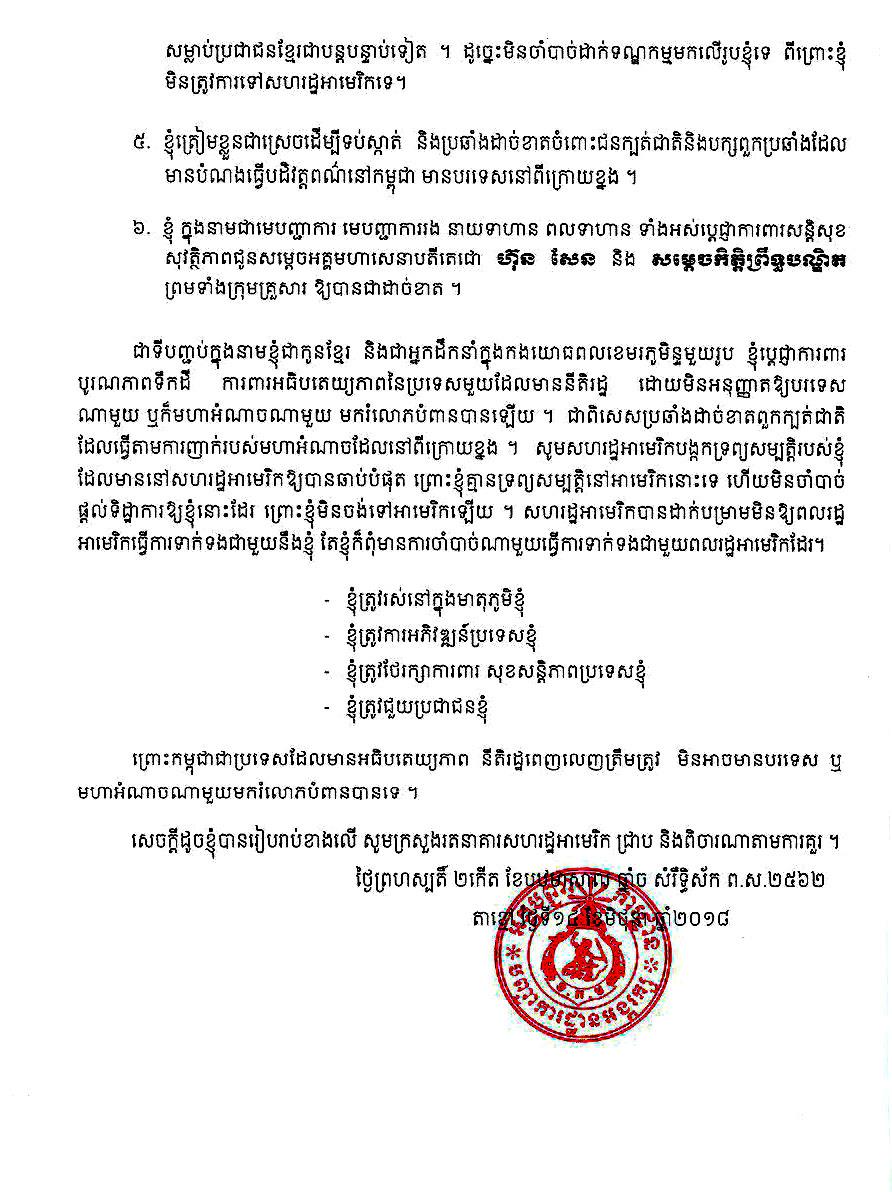