Chinese Defense Minister Wei Fenghe led a delegation for an official visit to Cambodia from 16-20 June 2018.

The two ministers will preside over the signing ceremony of defense cooperation between the two ministries at the Council of Minister; and on June 19 co-chair the inauguration of the Cambodia-China Joint Military Expo to be held at Diamond Island. 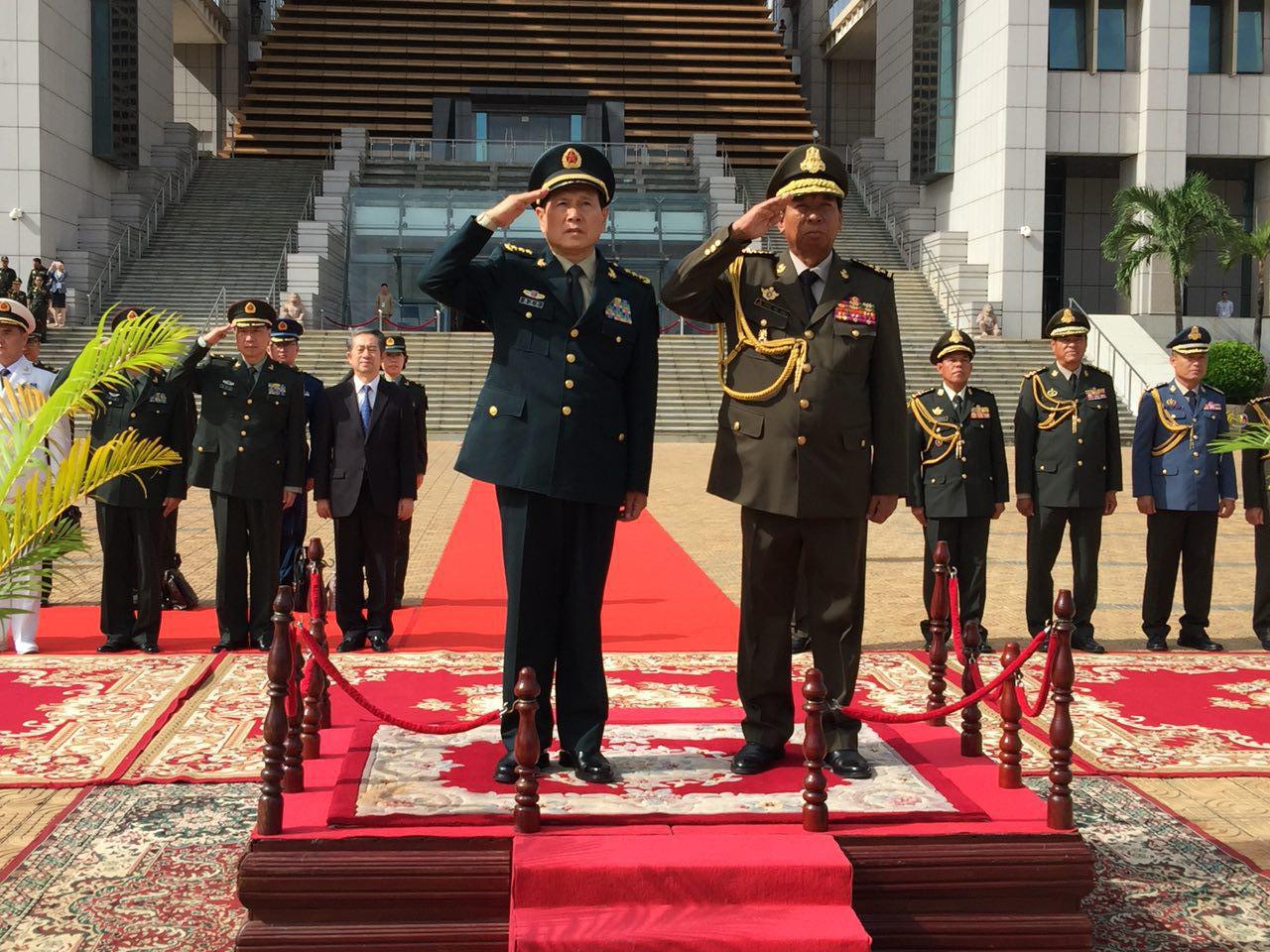 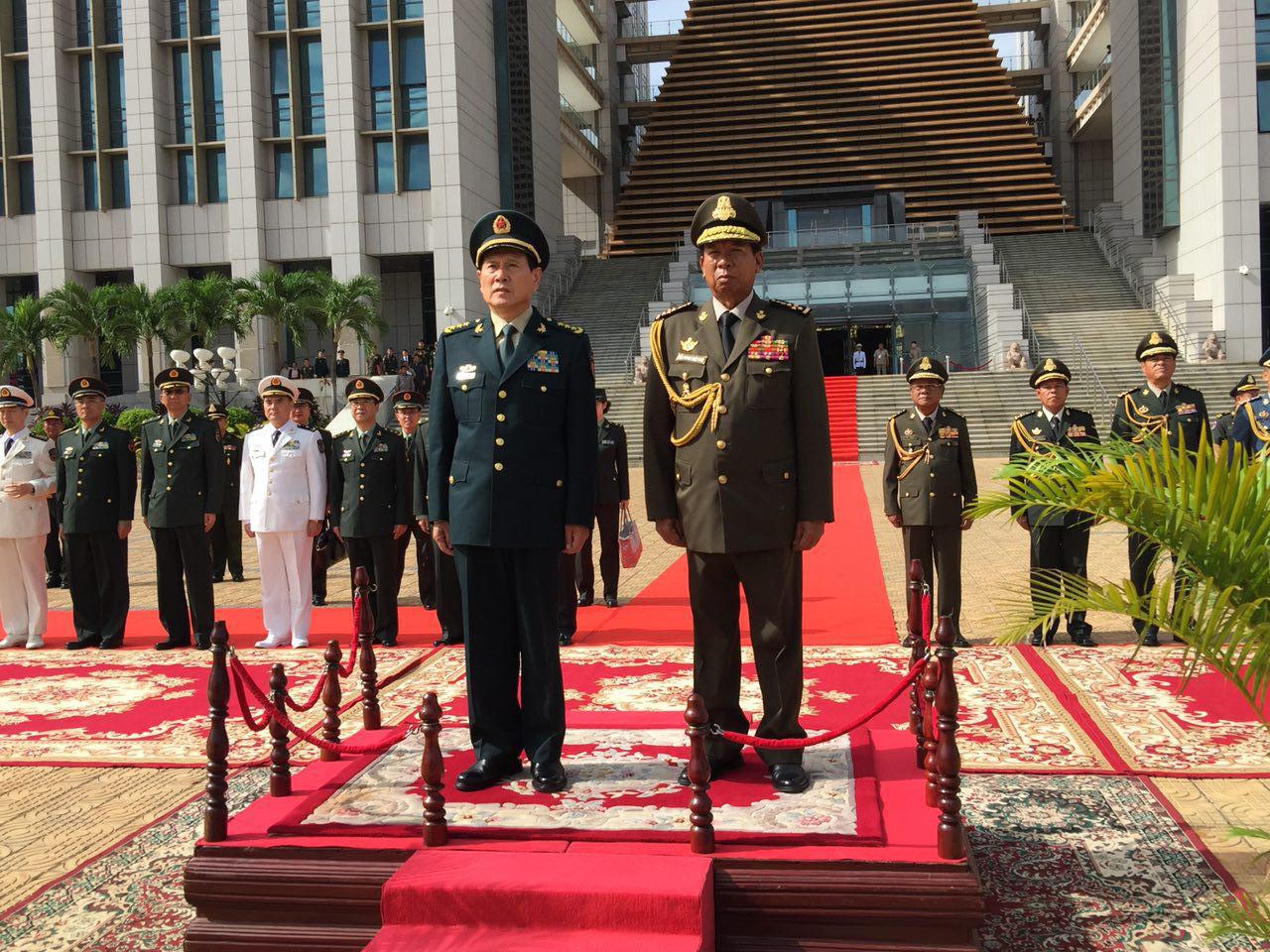 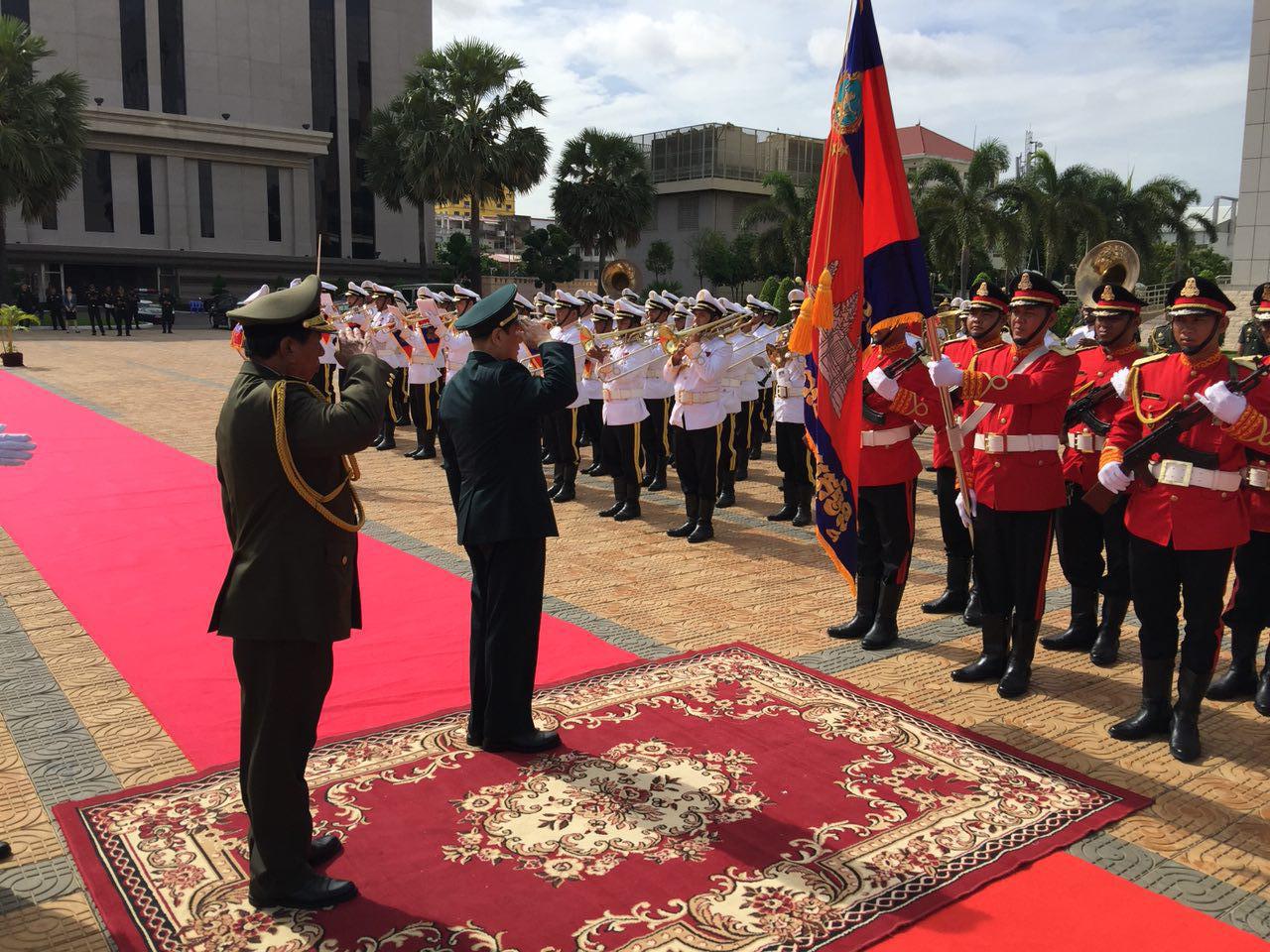 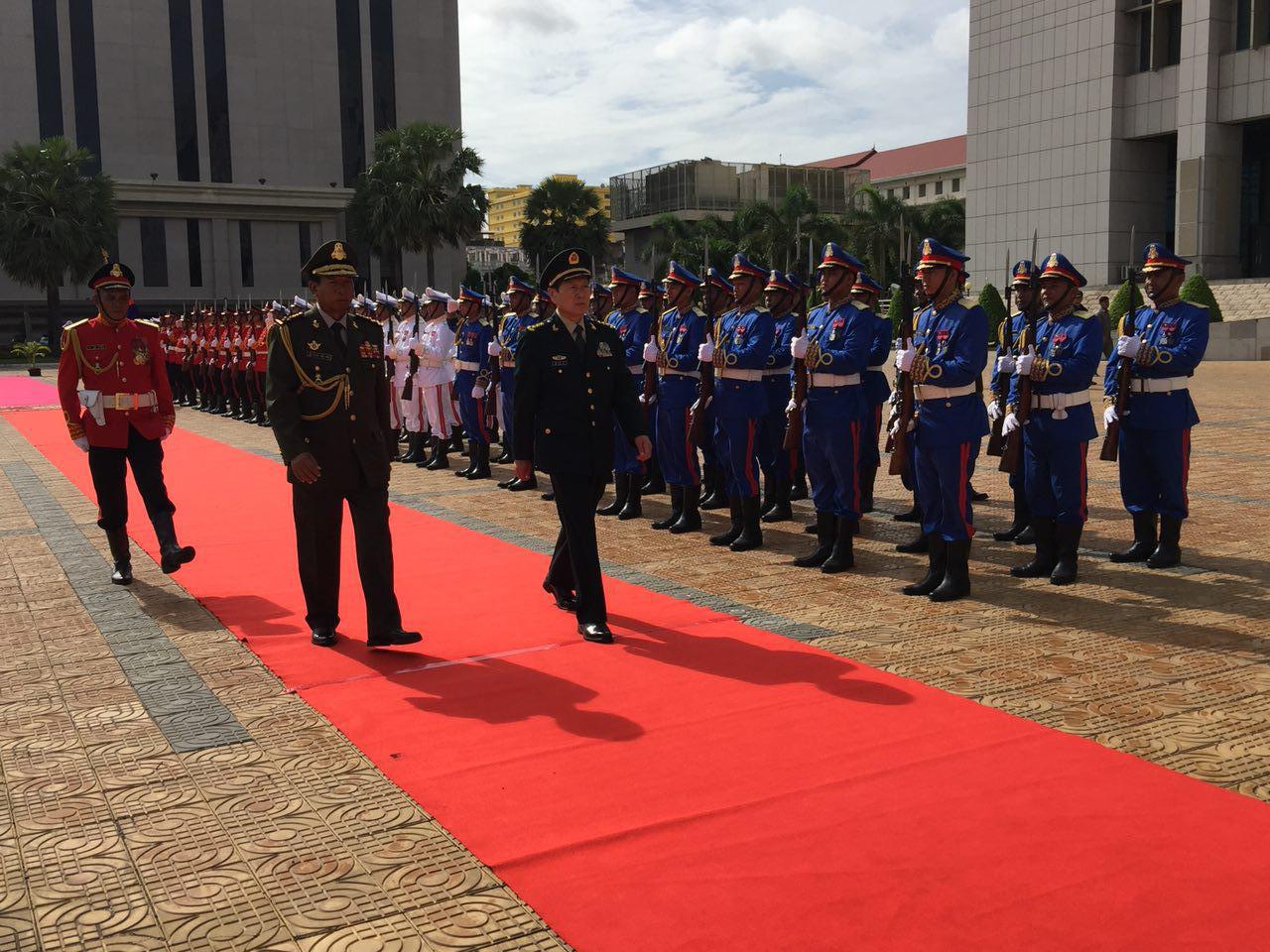 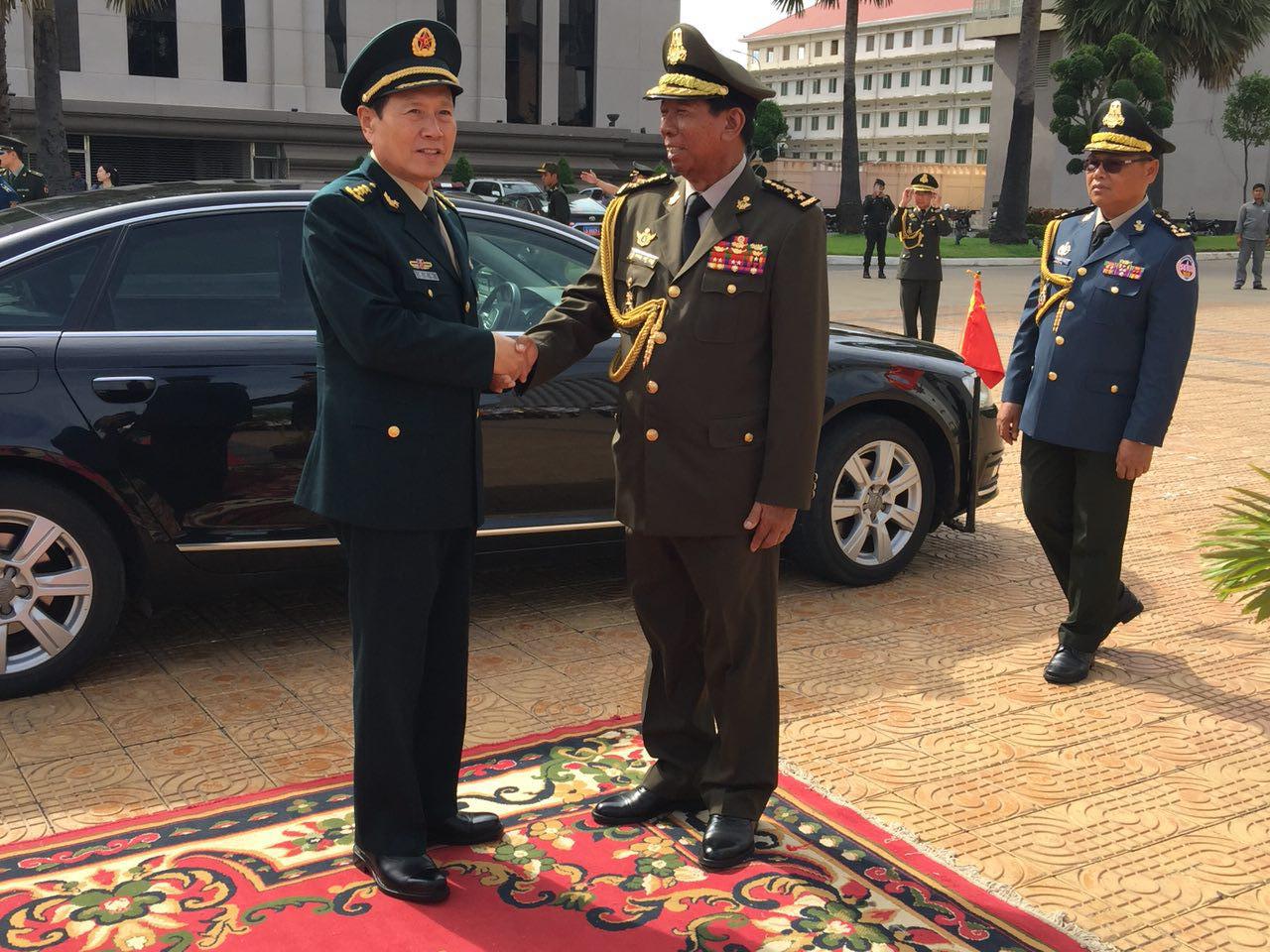 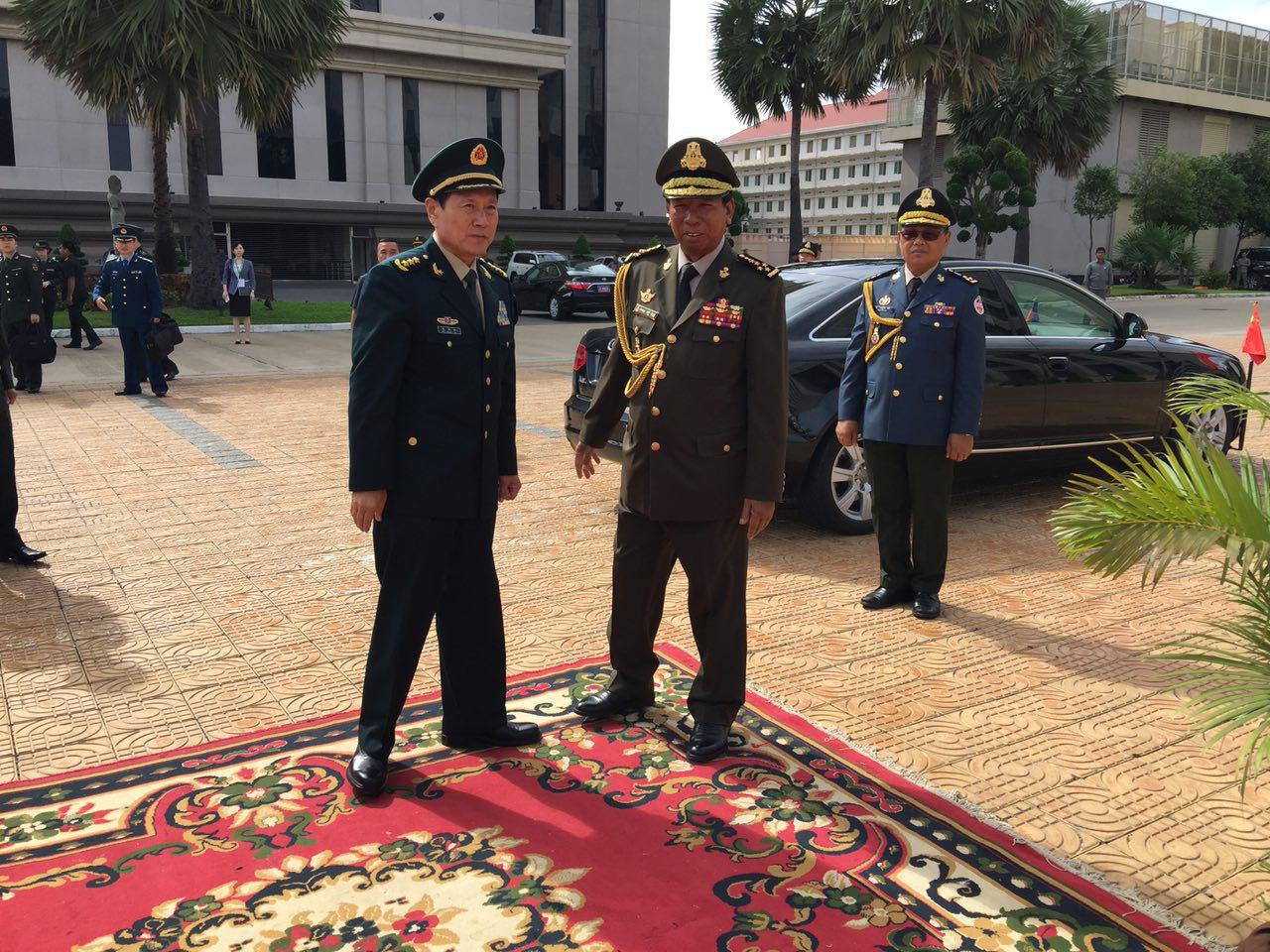 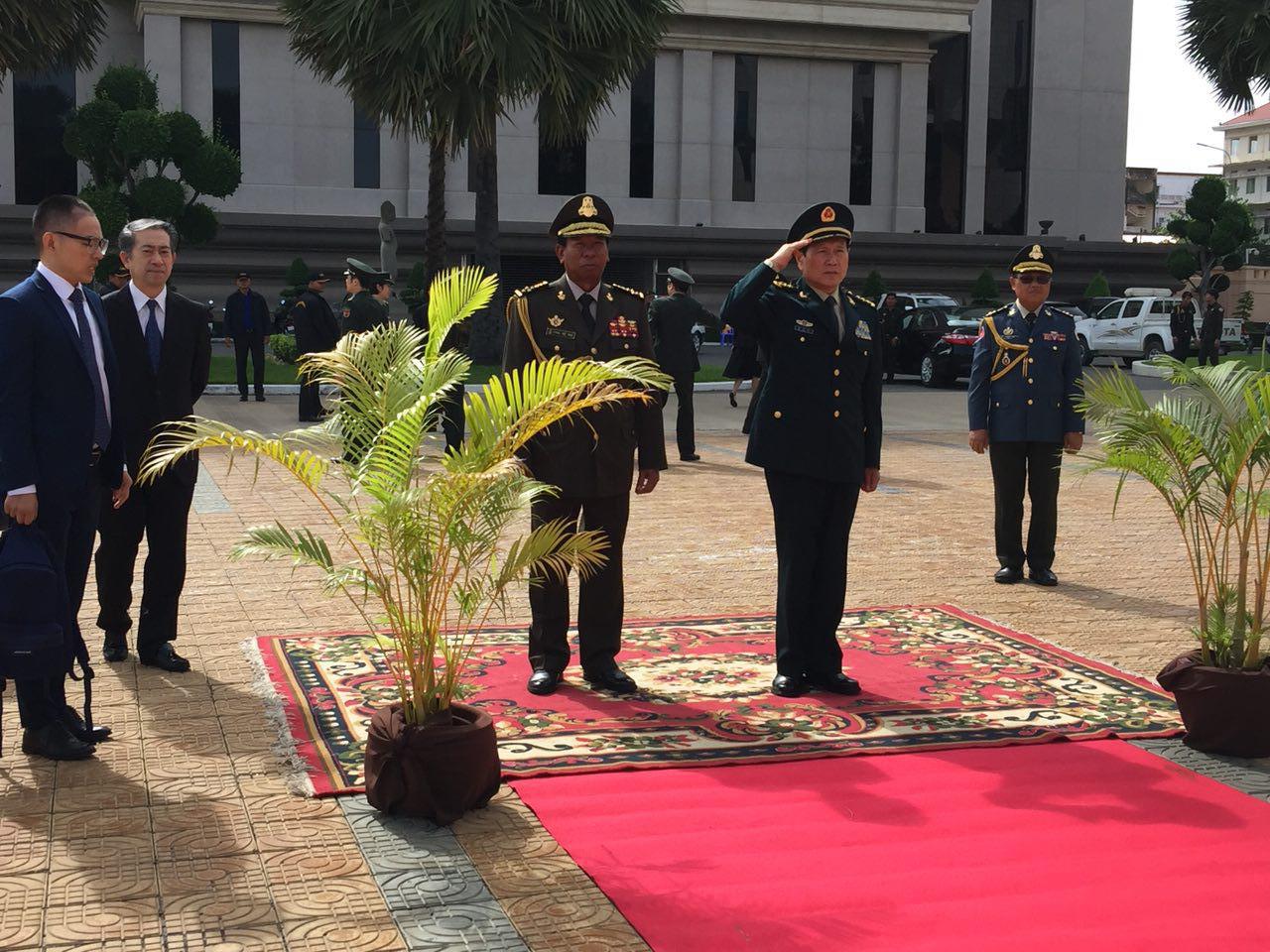 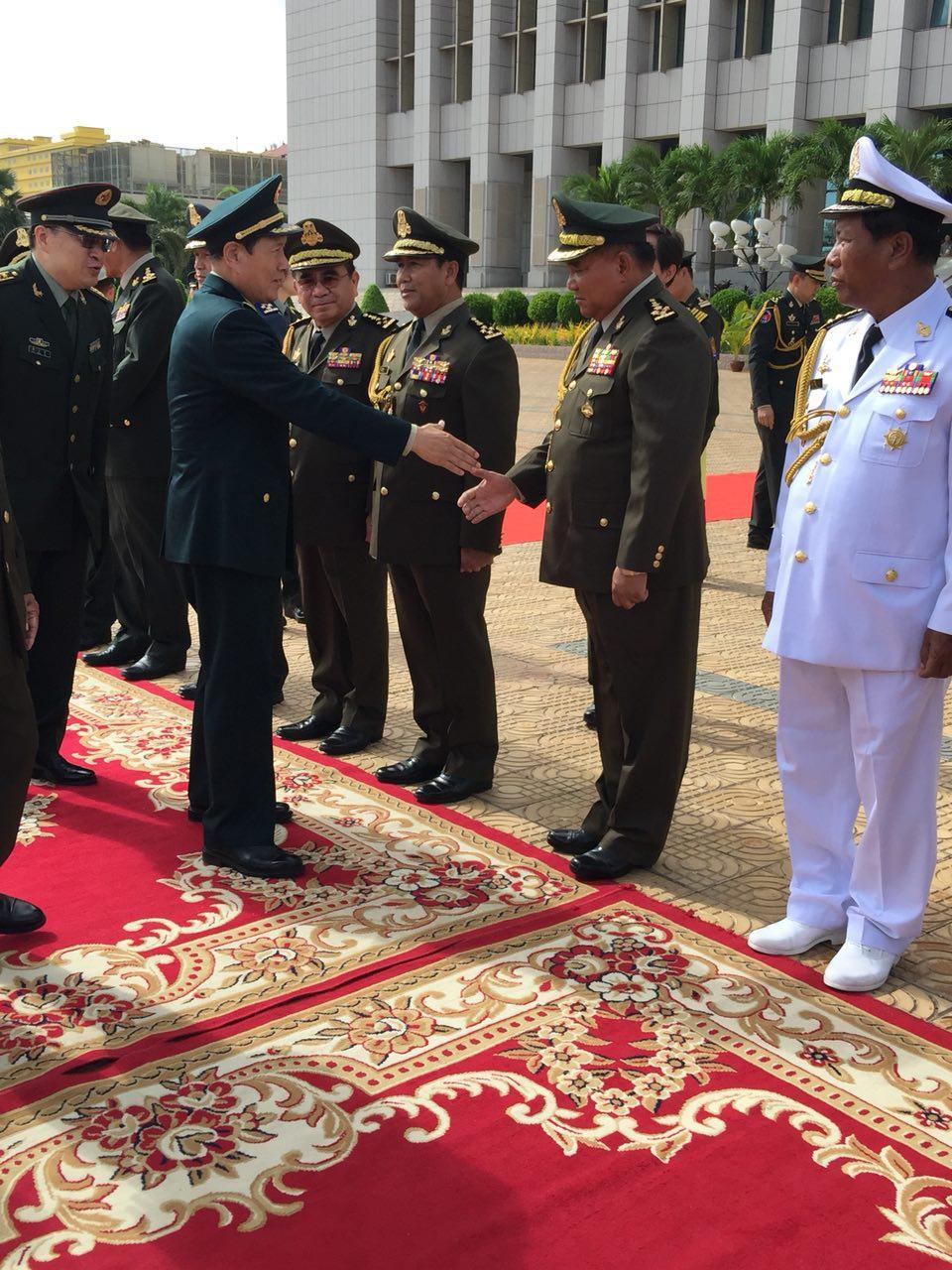 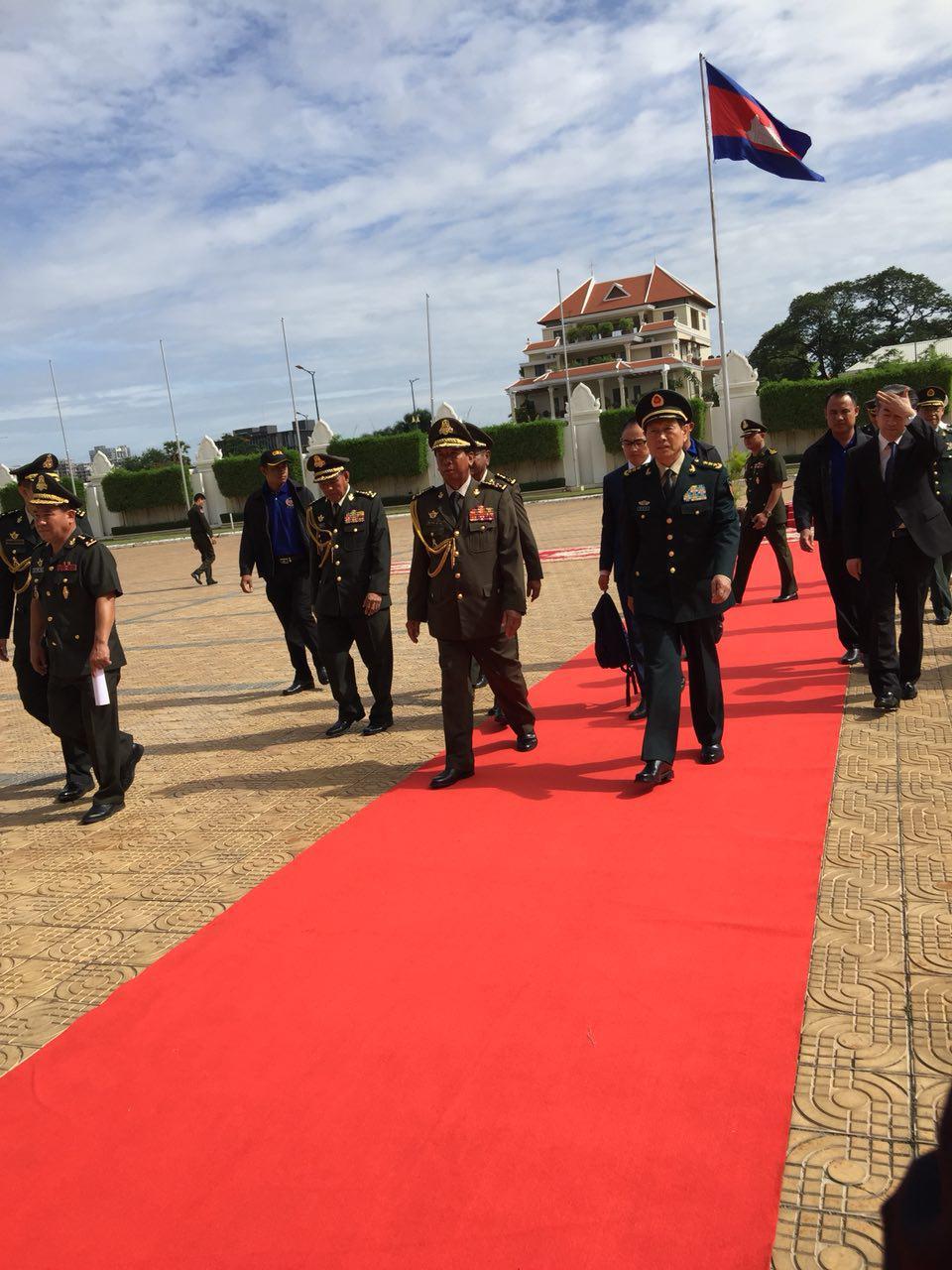 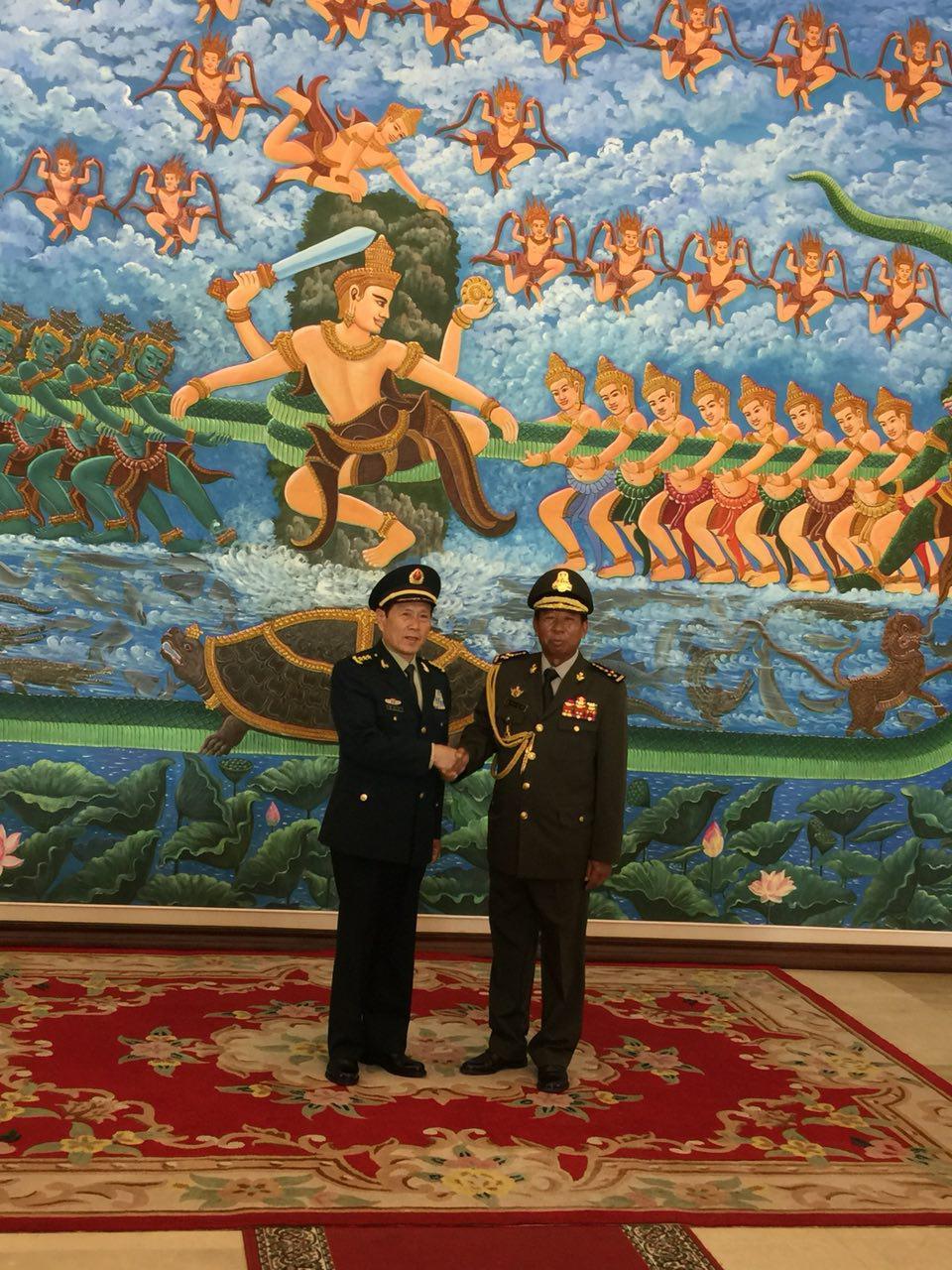