Sihanoukville police chief Choun Narin said that authority brought the driver from the hospital to appear in court, and that the court ordered the detention later this evening.

She was in the car with Prince Ranariddh when it ran into a collision with a High-Lander taxi of five passengers. 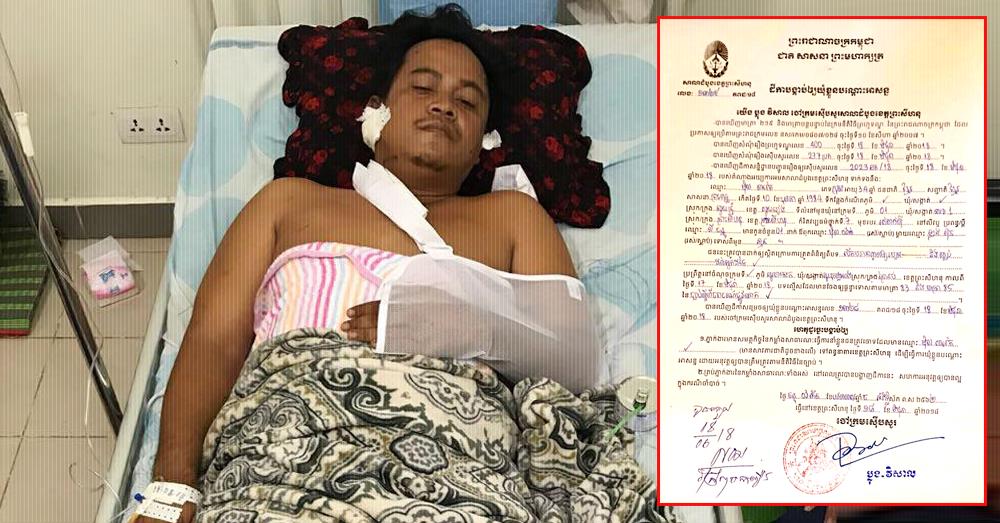 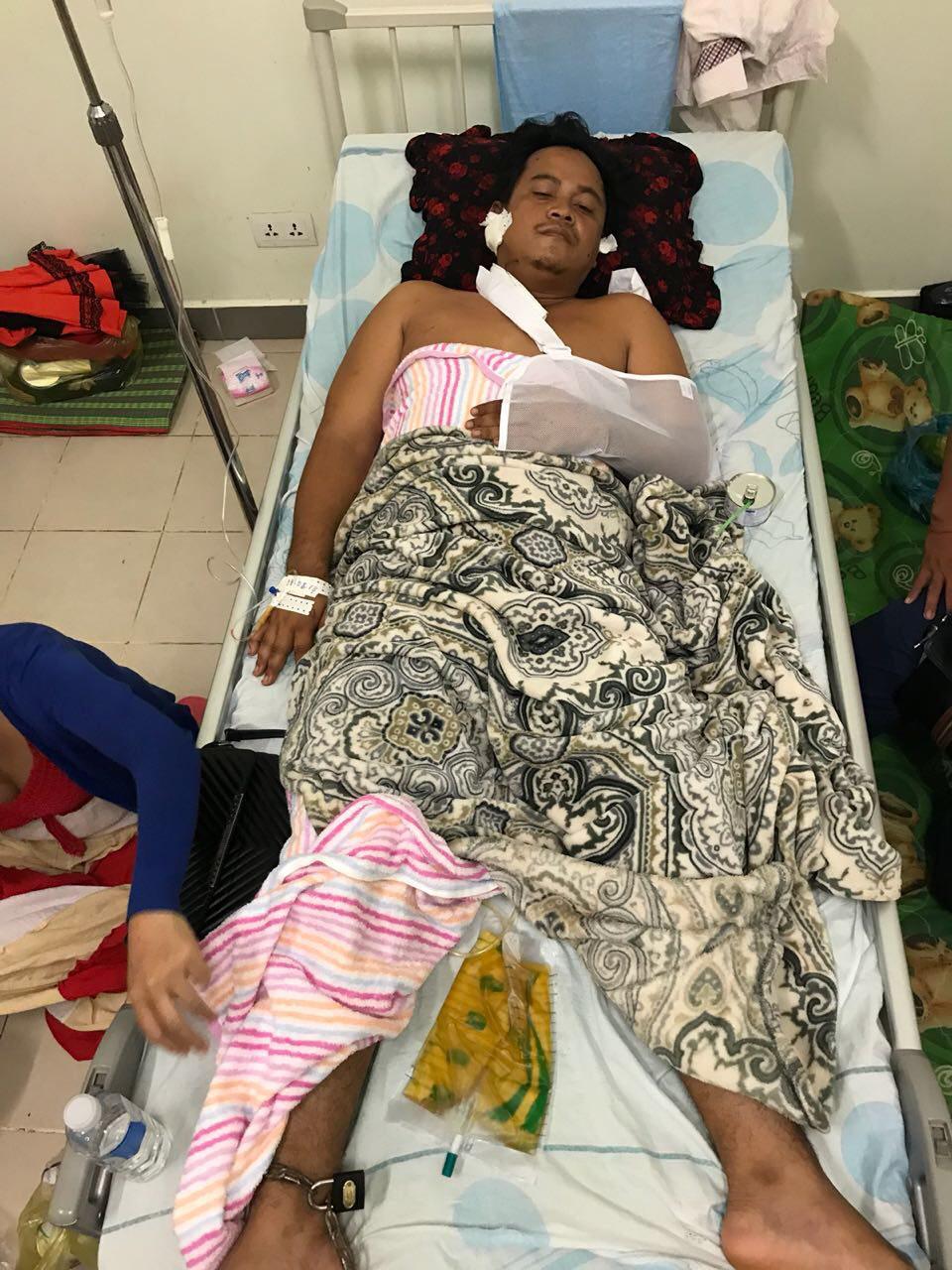 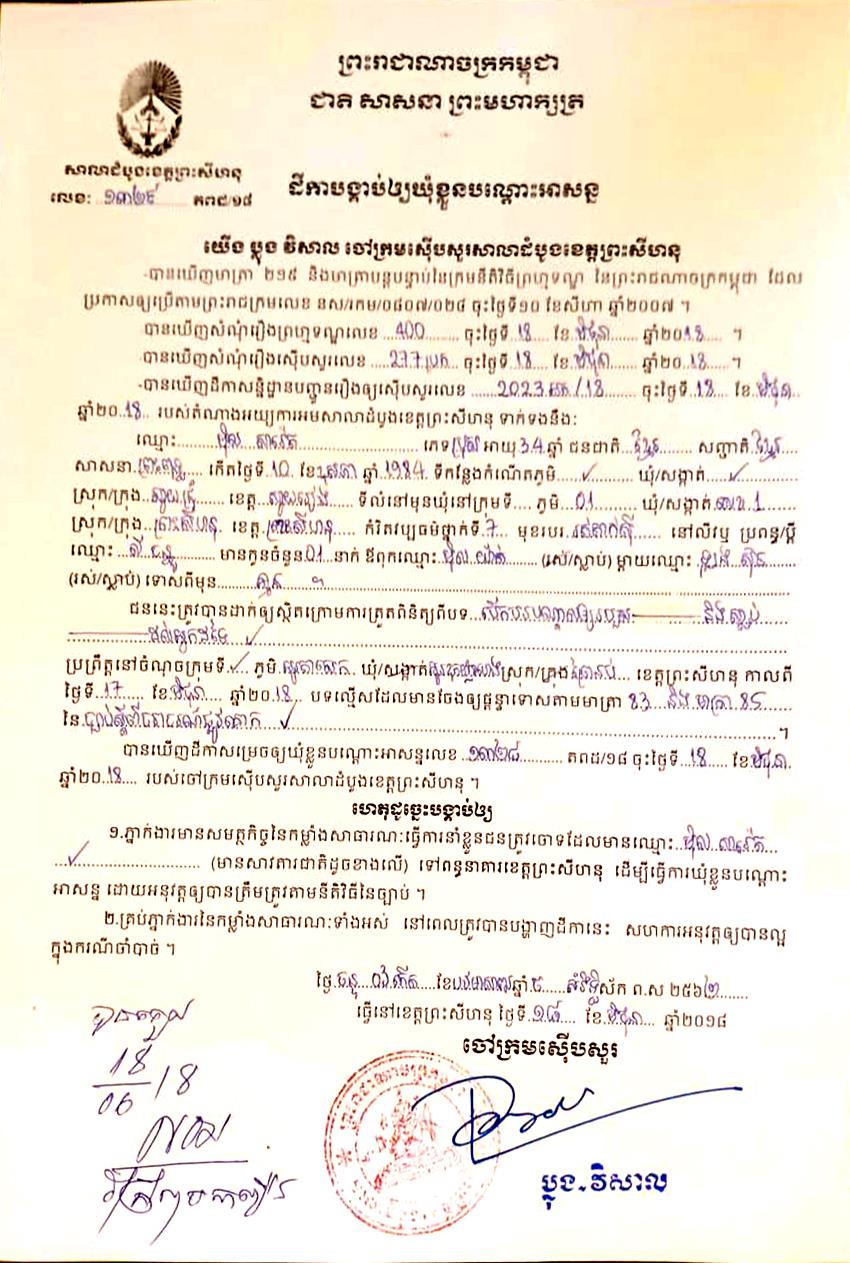 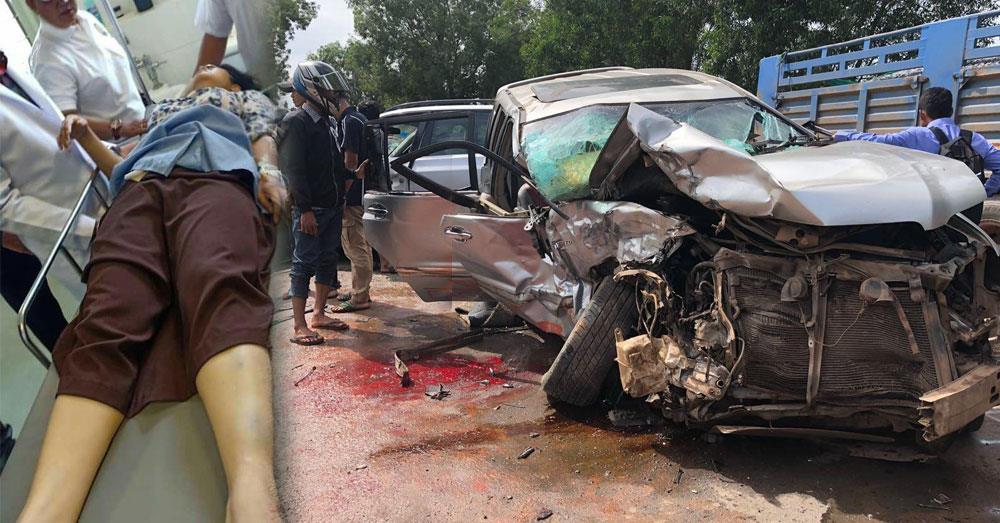 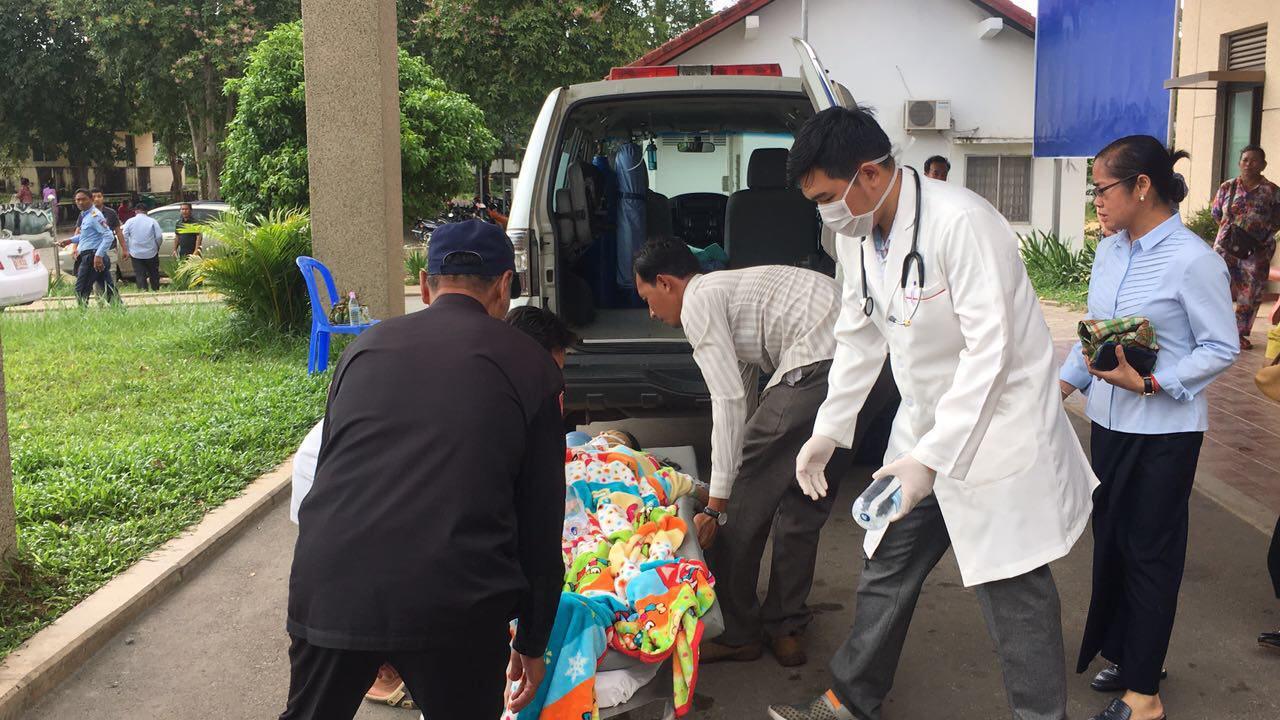 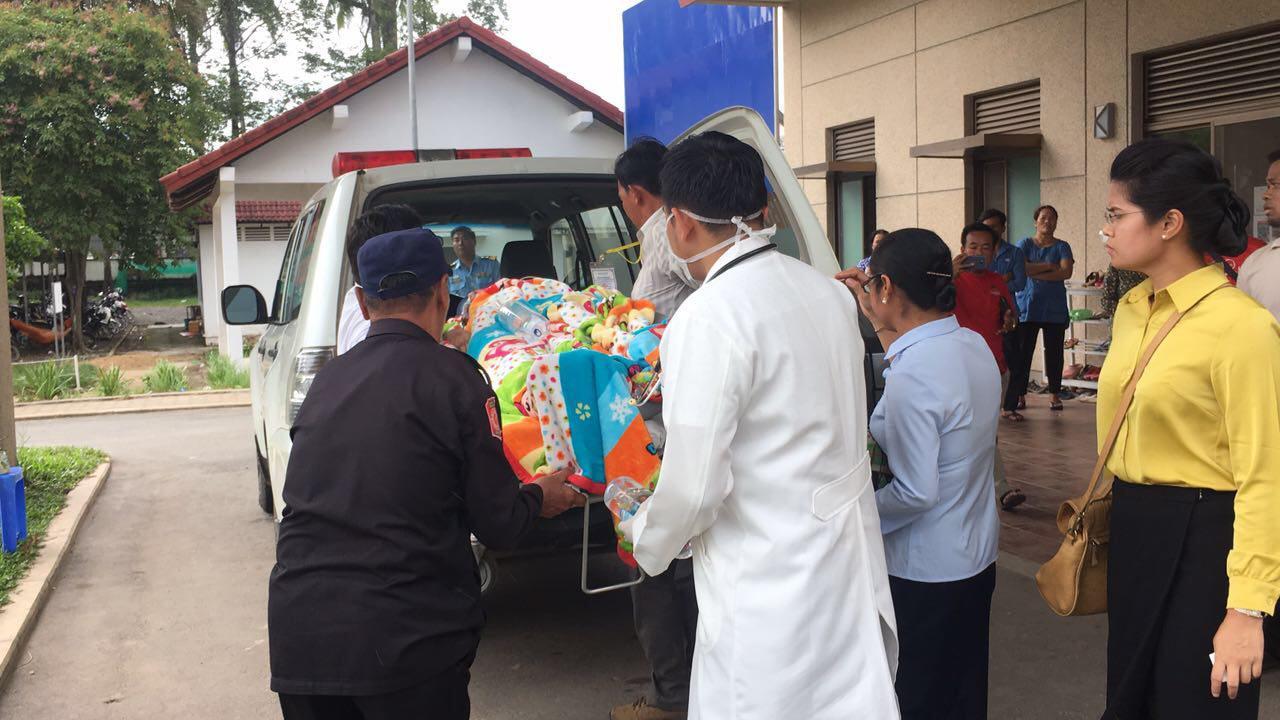 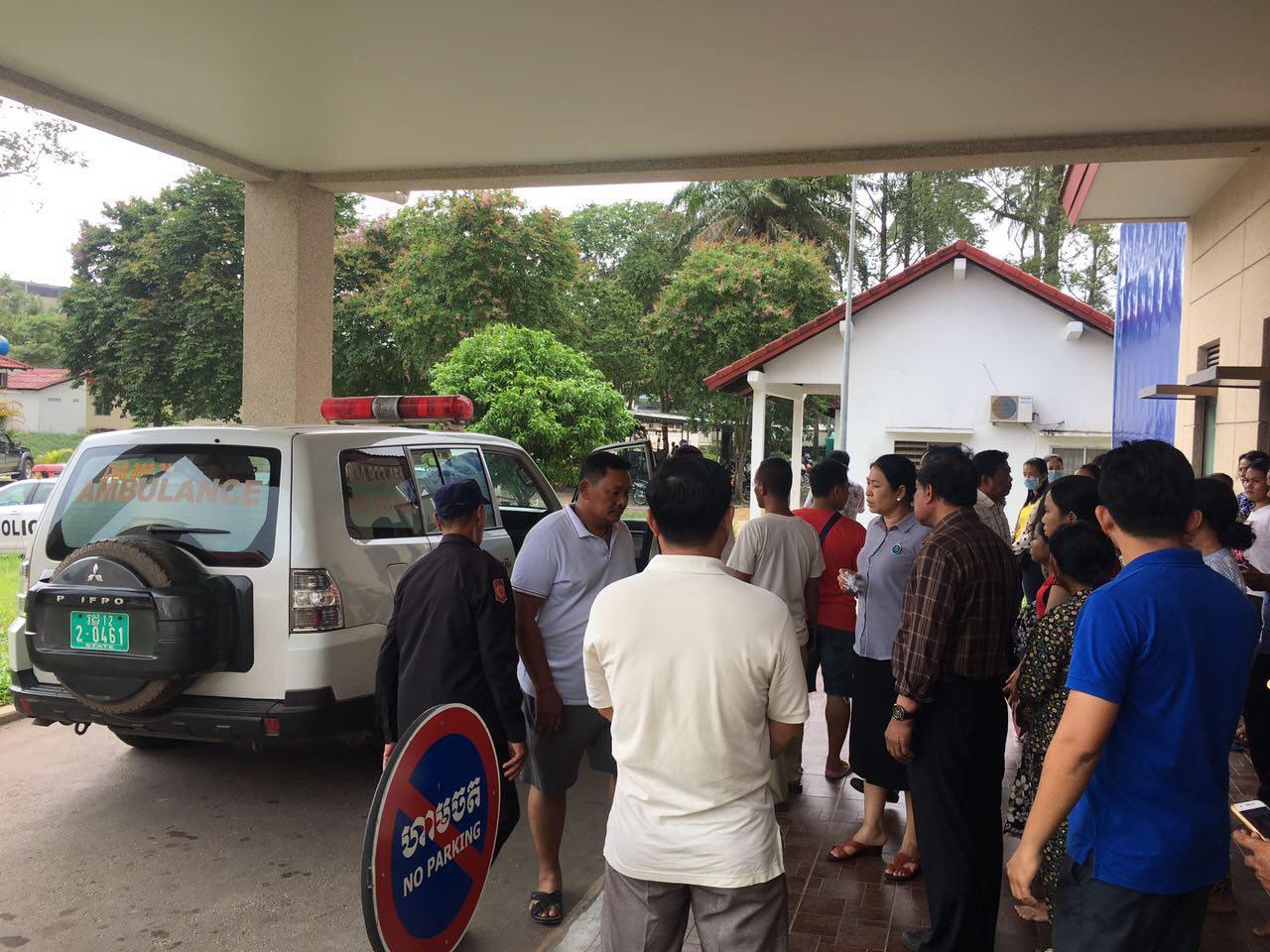 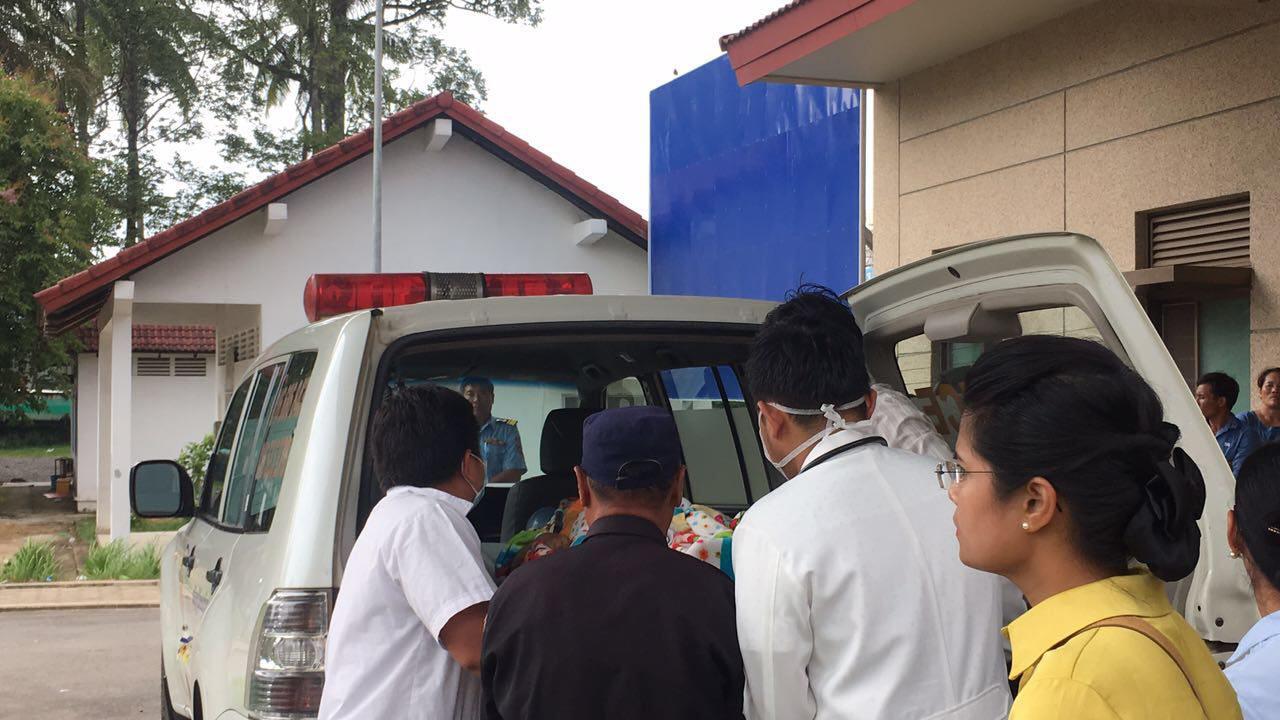 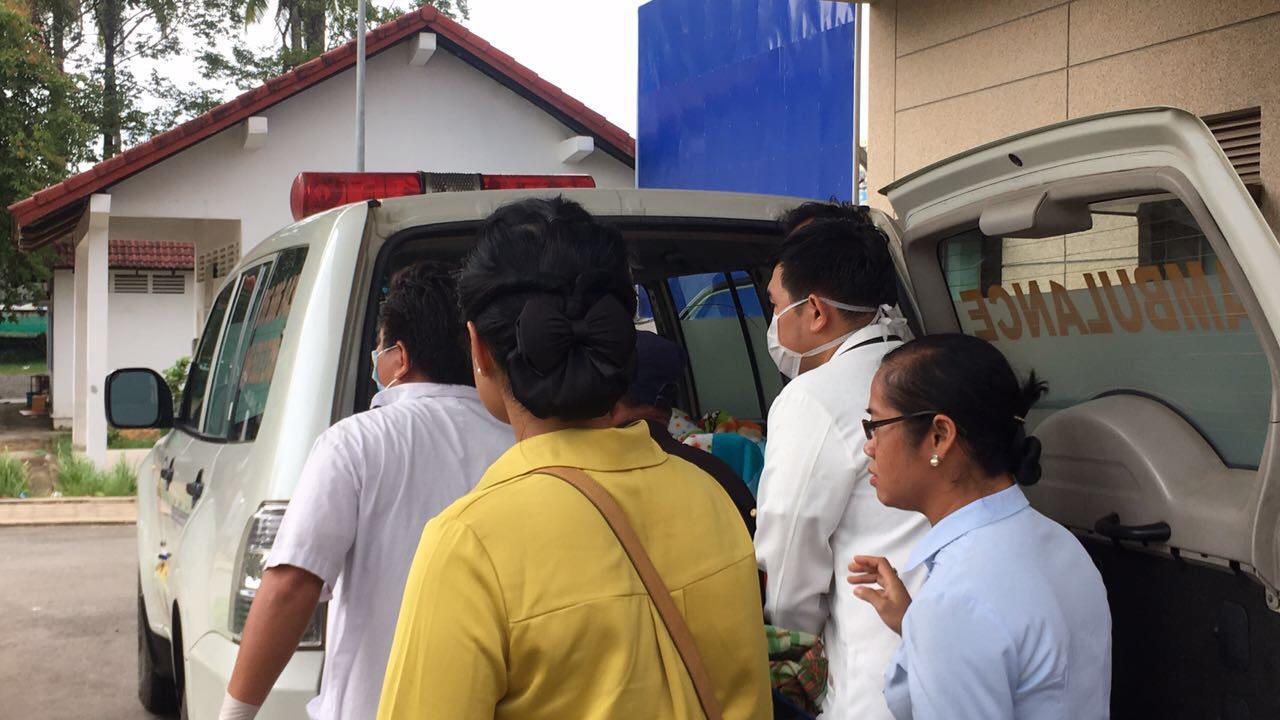 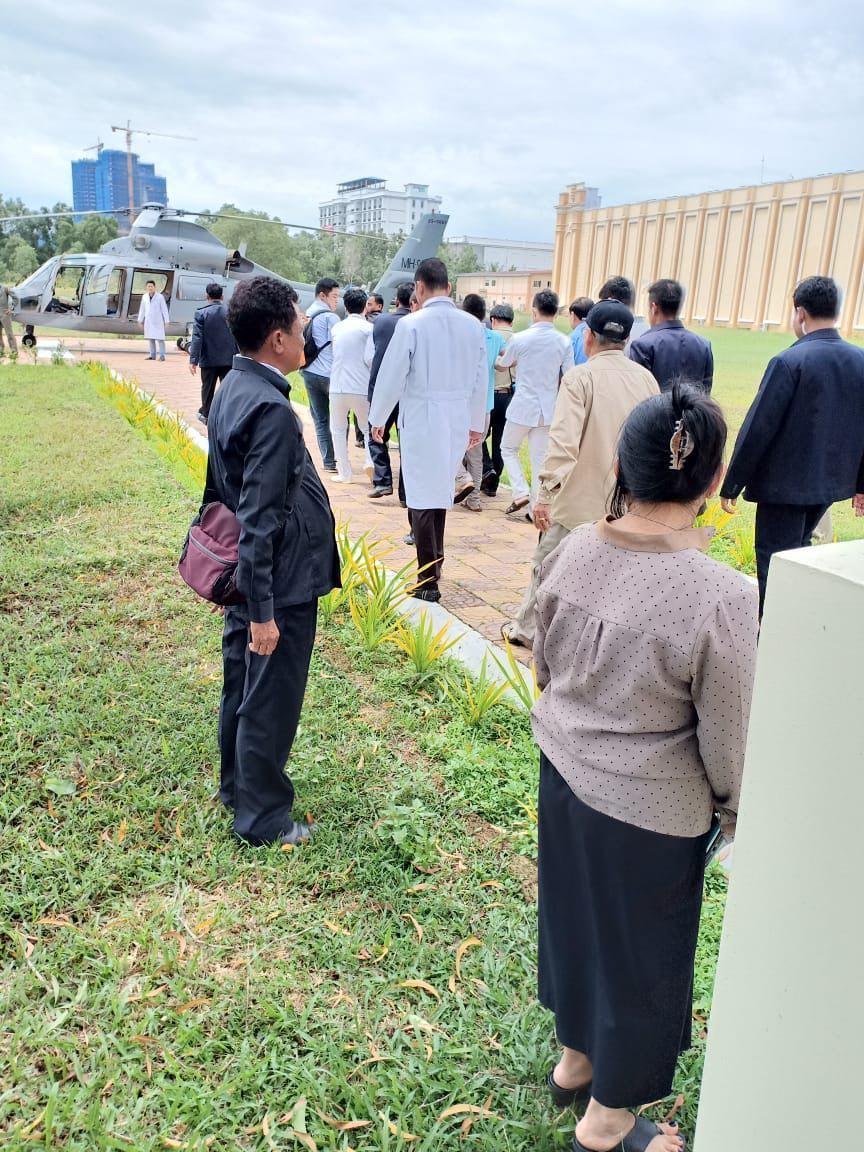 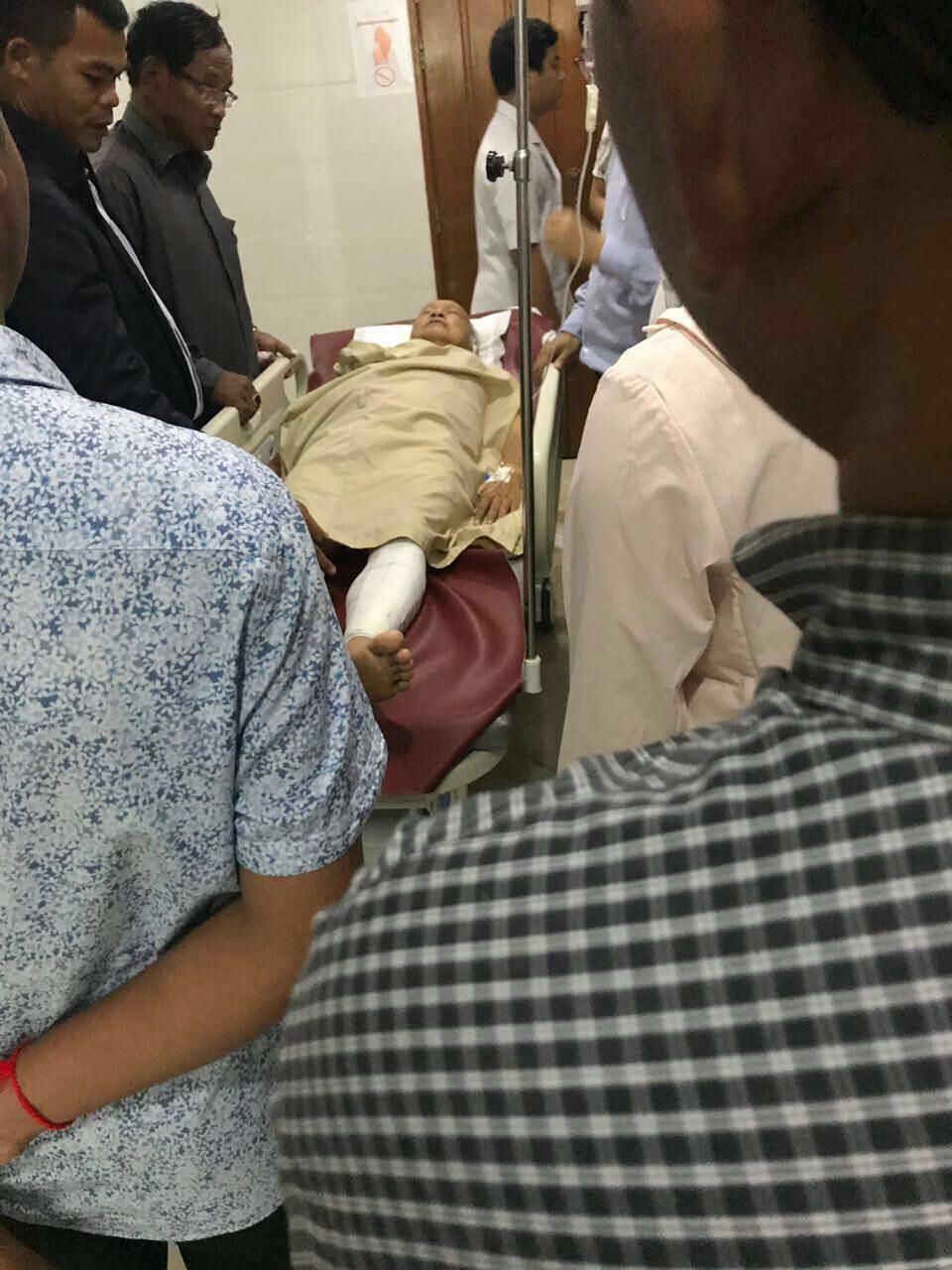 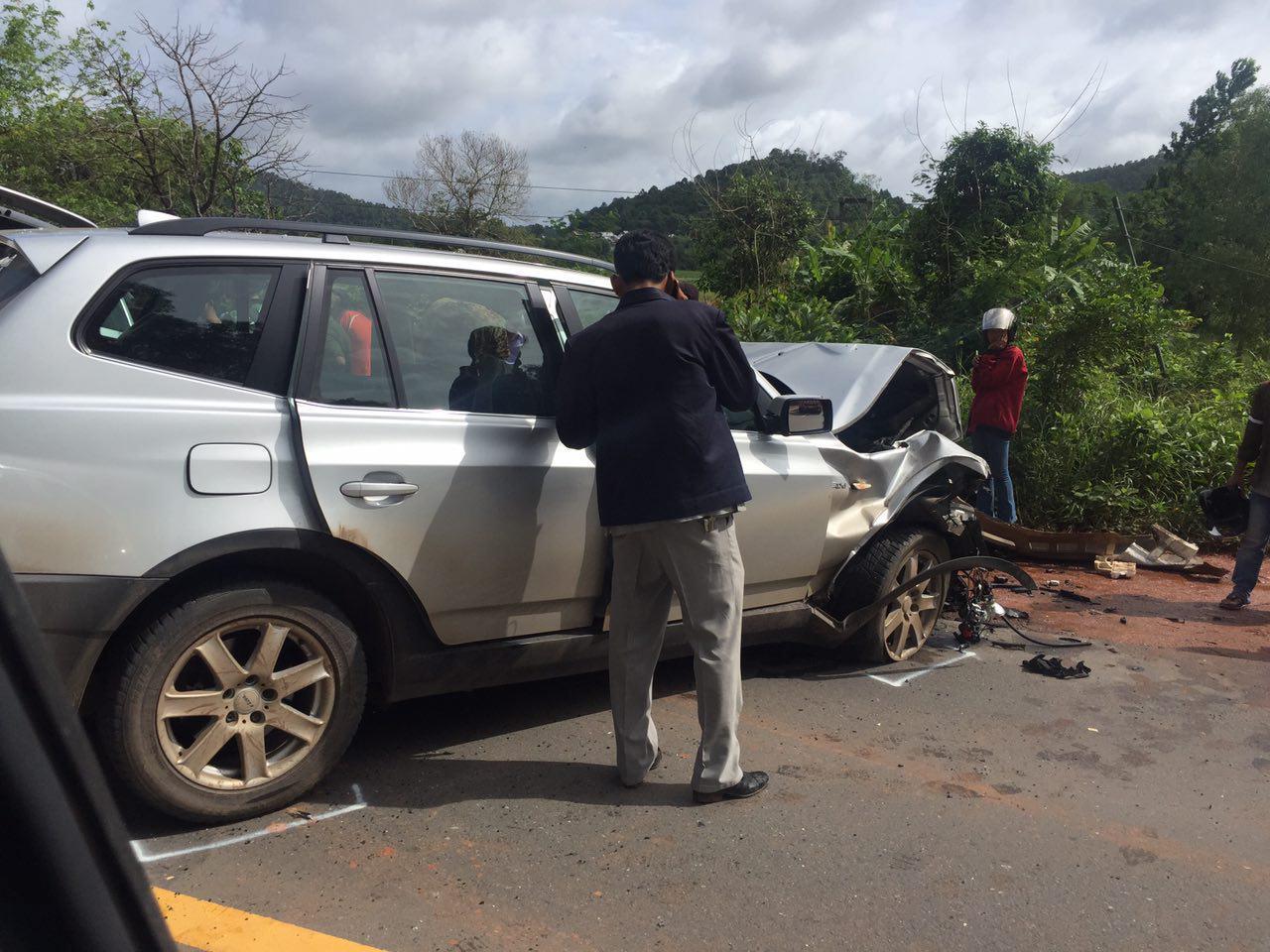 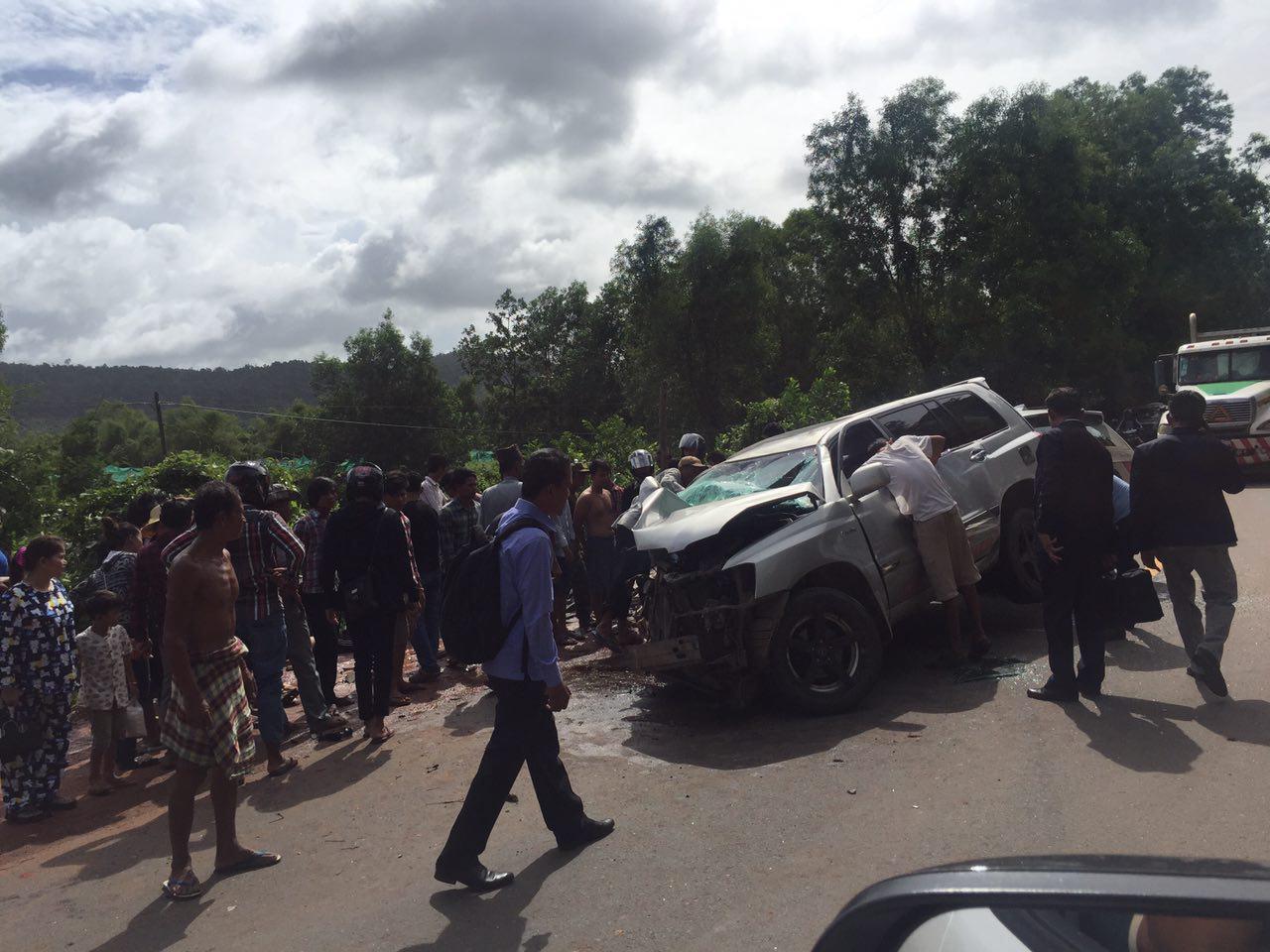 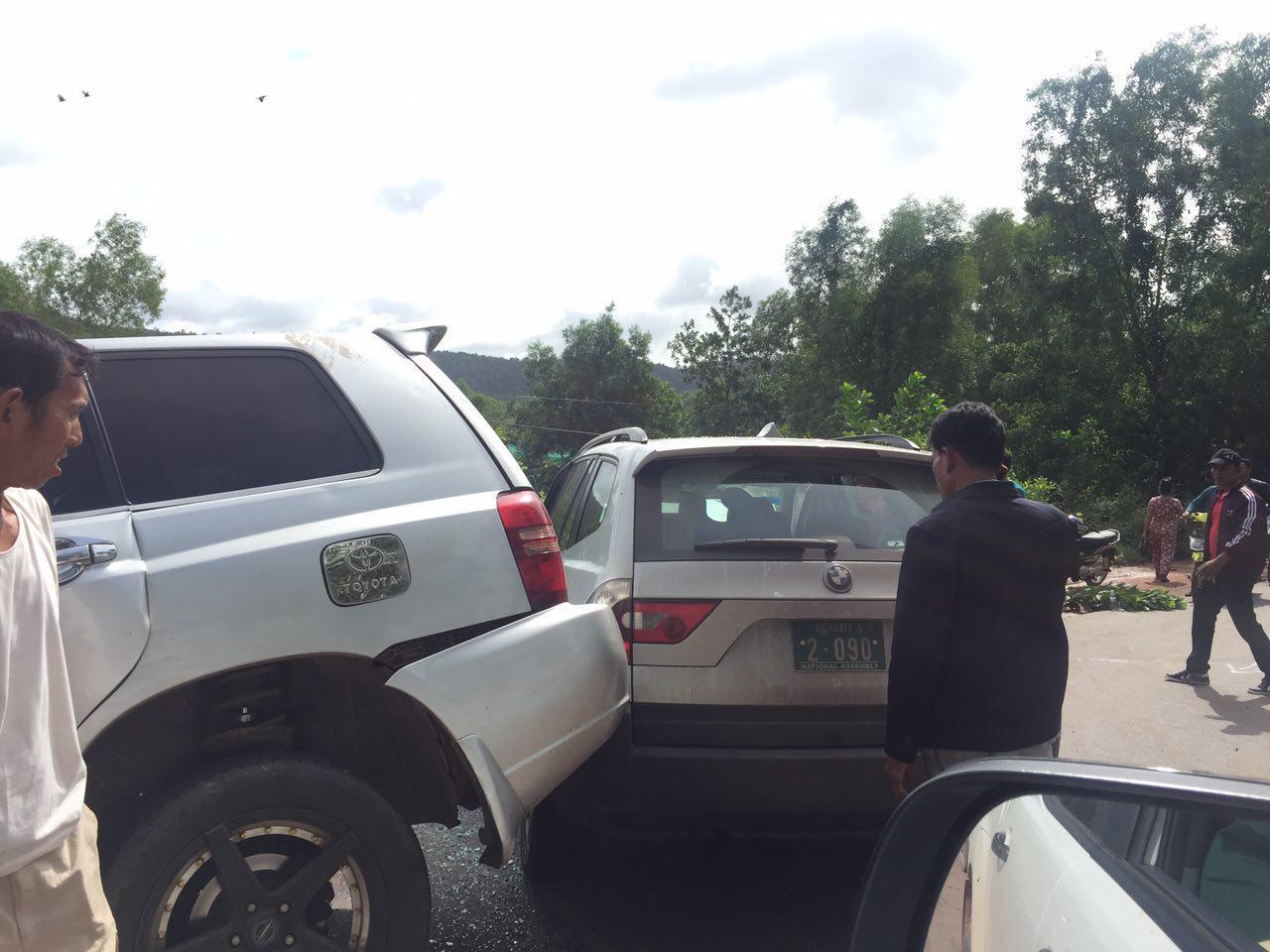 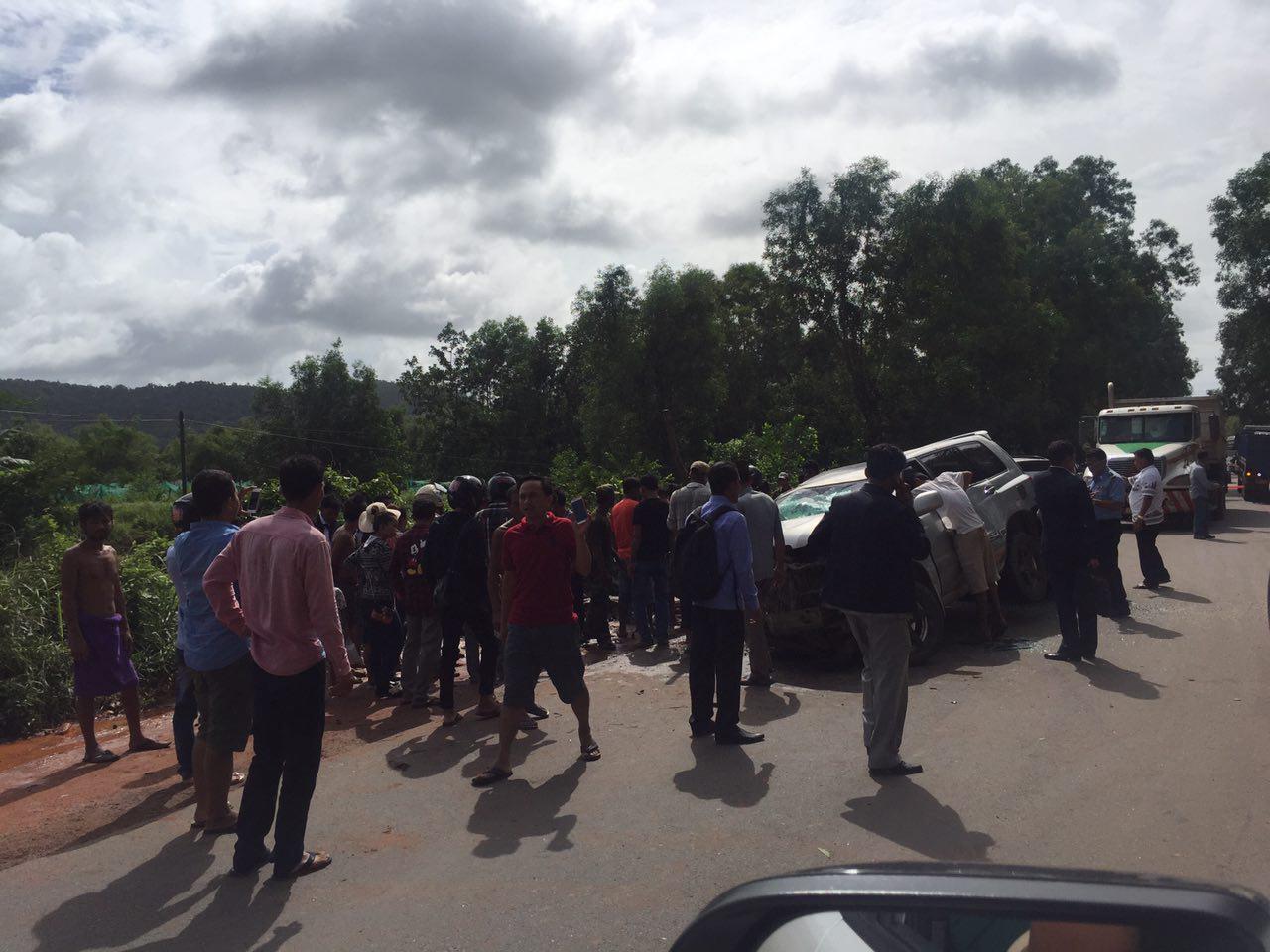 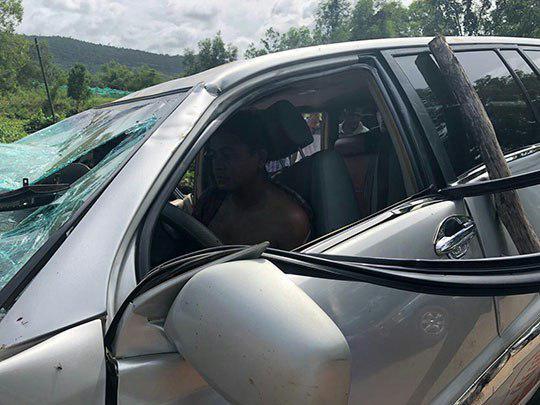 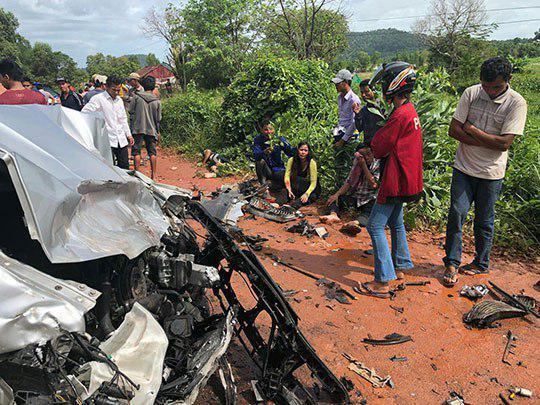 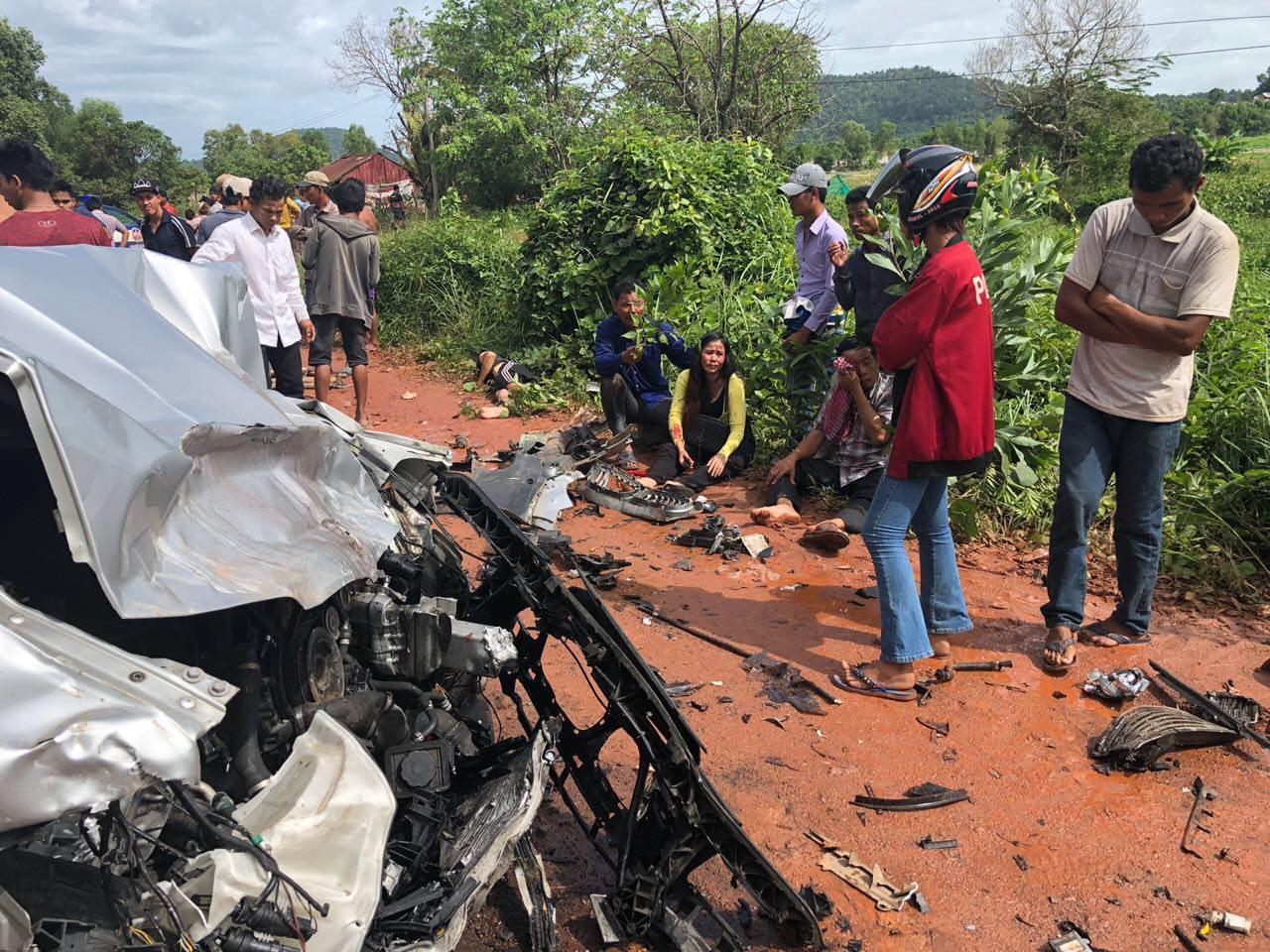 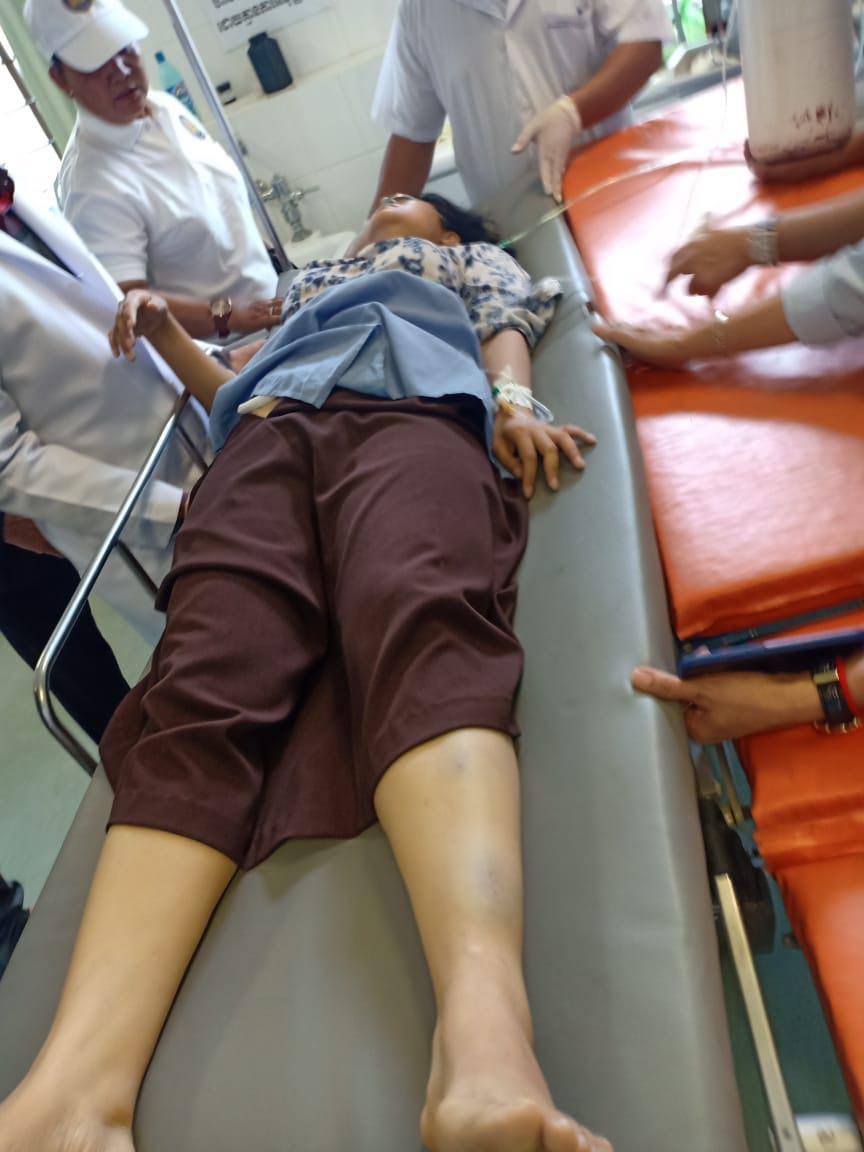