The statement was made when Wei Fenghe and Cambodian Defense Minister Tea Banh presided over an inauguration ceremony of Cambodia-China Joint Military Expo on Tuesday morning at the Diamond Island Exhibition and Convention Center.

Wei Fenghe said that the Joint Military Expo reflected the commitment and cooperation between the two countries in protecting security and stability in the international community. With 60 years of relations, leaders of the two countries have cemented the friendship and worked together closely.

He added that Cambodia-China friendship has contributed to the people and the army of the two nations. It has contributed positively to peace and prosperity in the region and the world at the same time. The two governments have promoted development in all areas.

Cambodia-China has to strengthen multilateral cooperation and international and regional security; to further strengthen relations between the two countries for better progress and achievements.

Chinese Defense Minister Wei Fenghe led a delegation for an official visit to Cambodia from 16-20 June 2018. He also paid a courtesy call on Prime Minister Hun Sen at the Peace Palace. During the visit, the two ministers presided over the signing ceremony of defense cooperation between the two ministries at the Council of Minister.
=FRESH NEWS 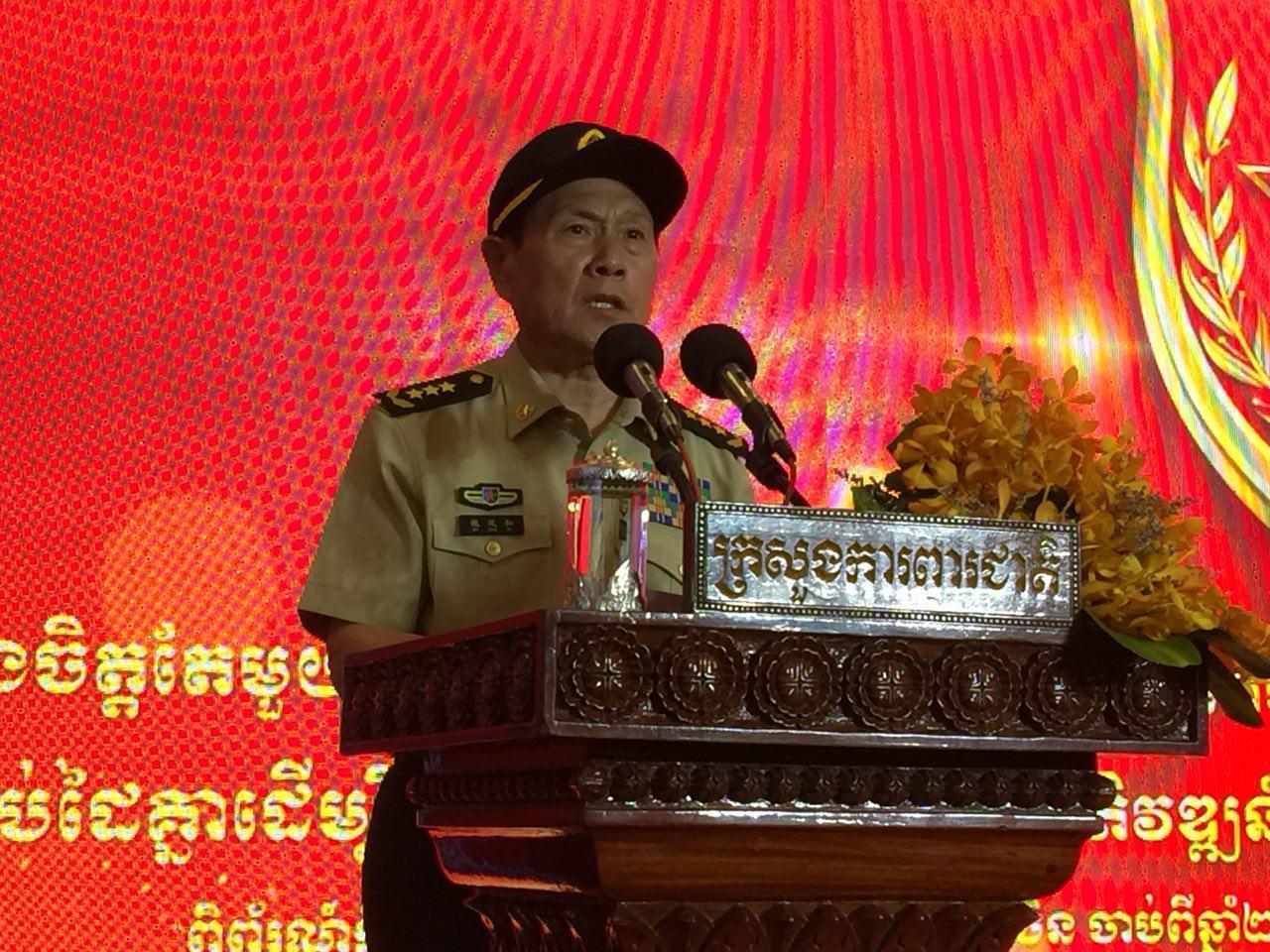 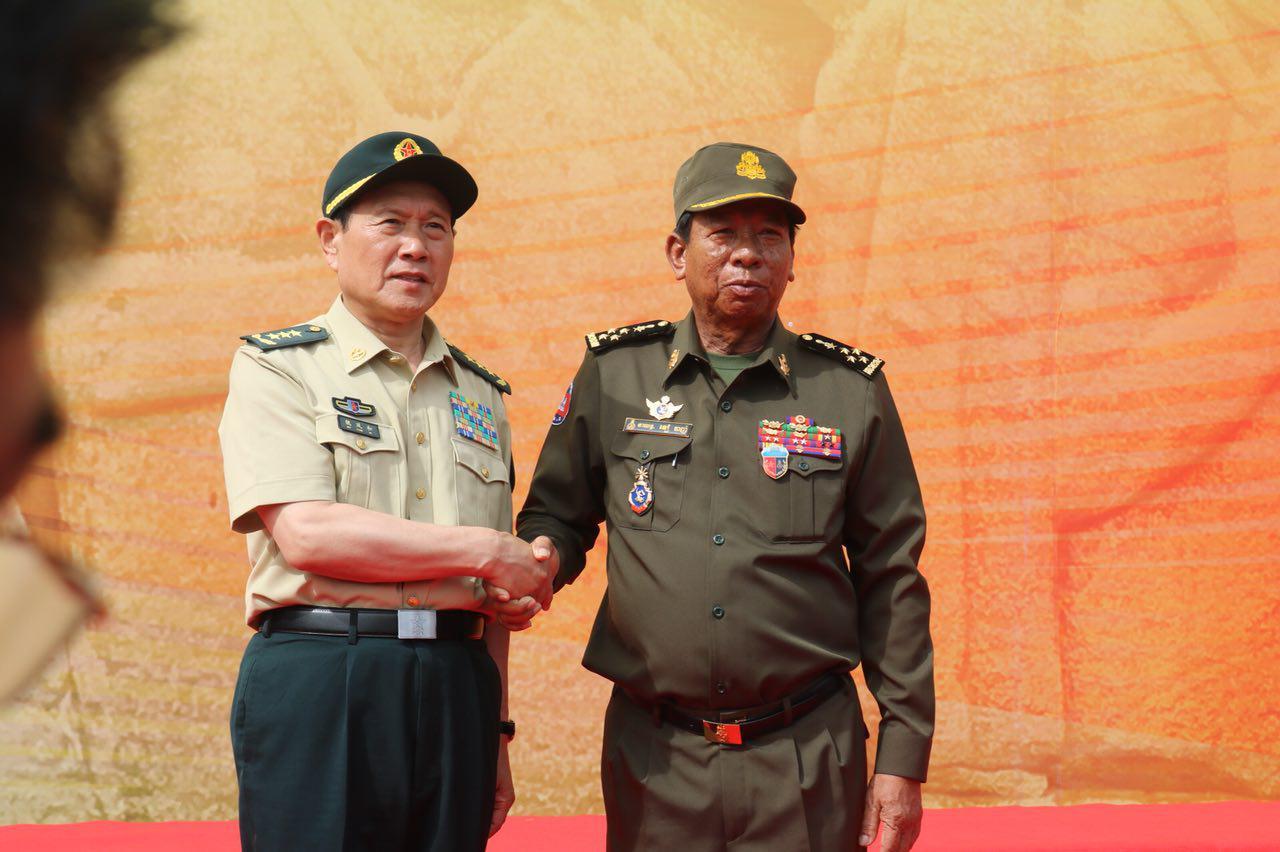 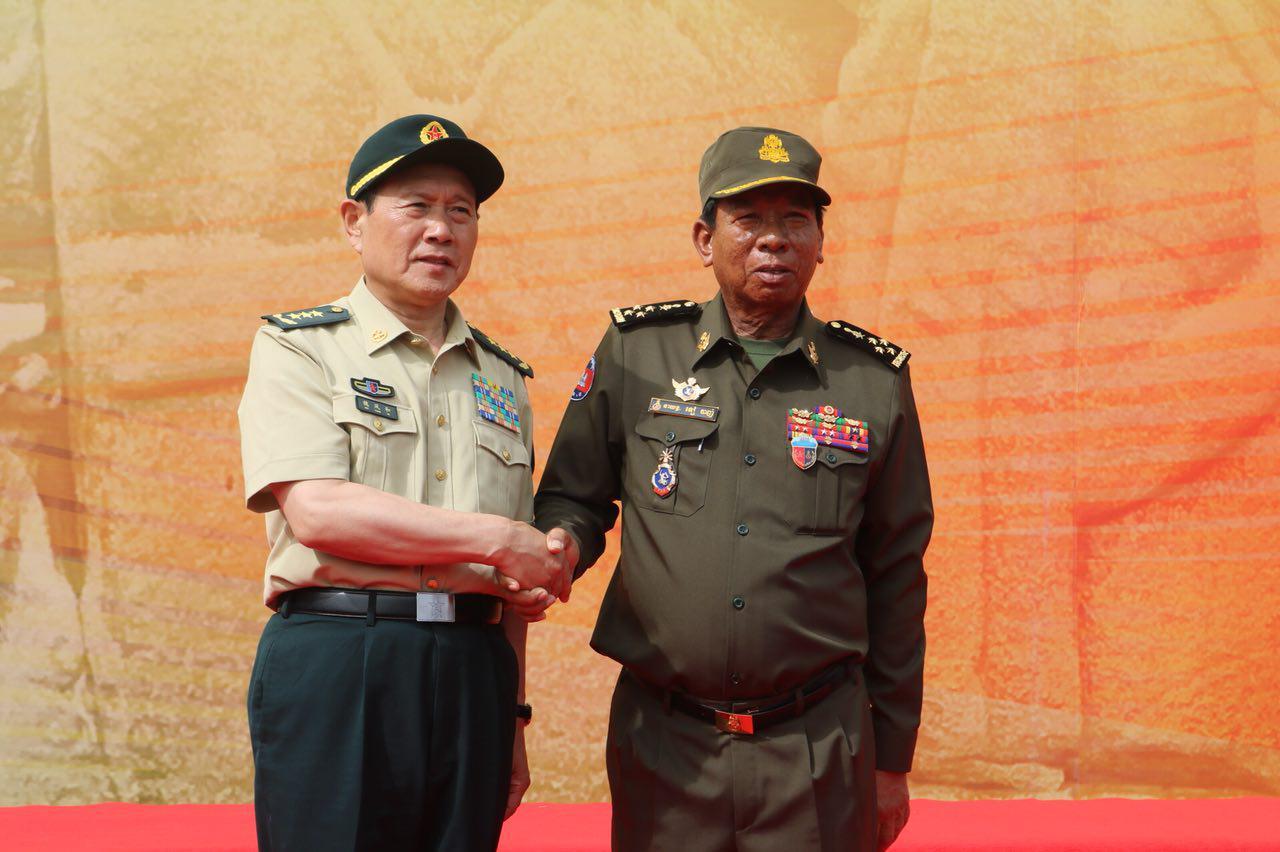 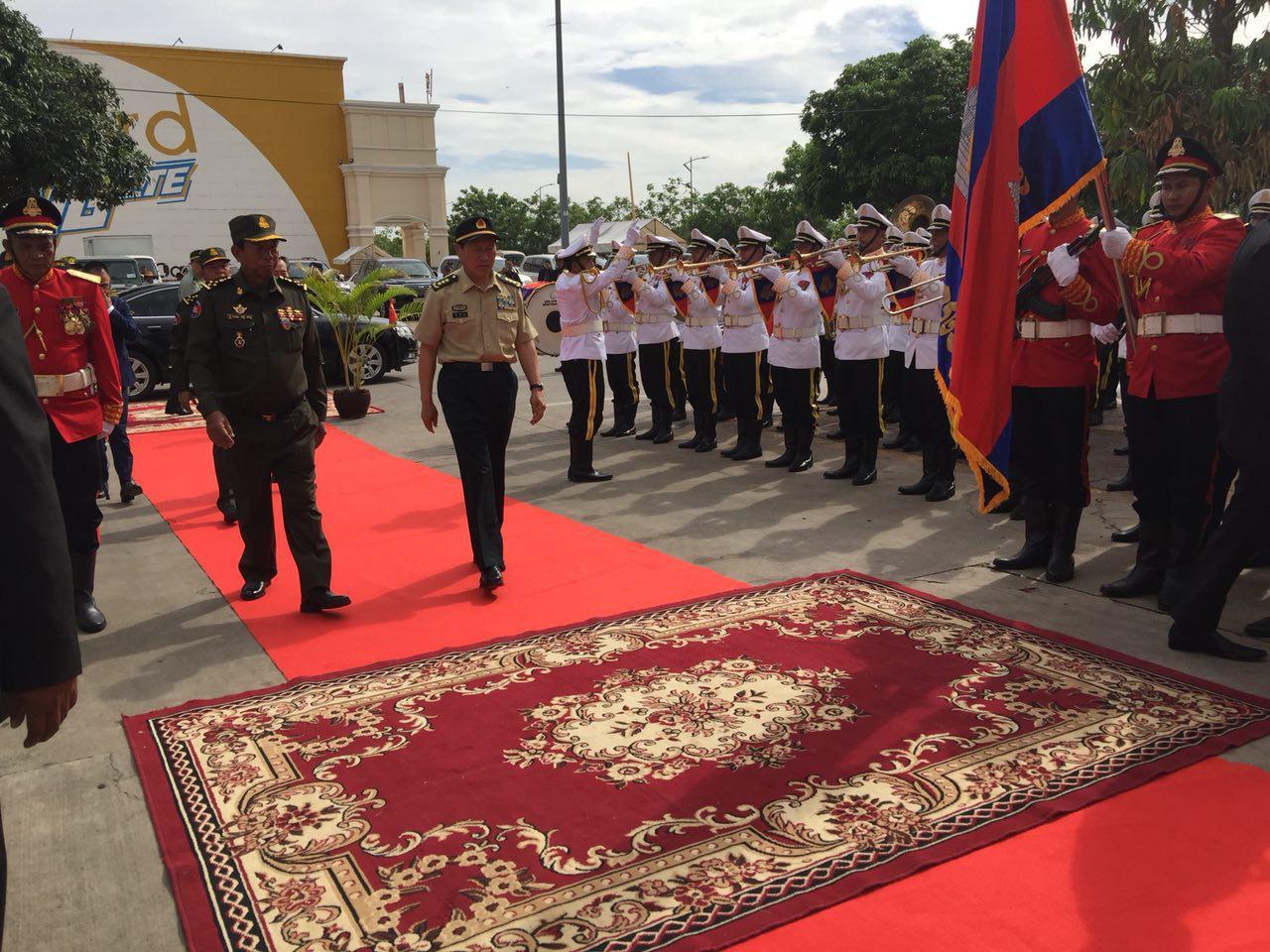 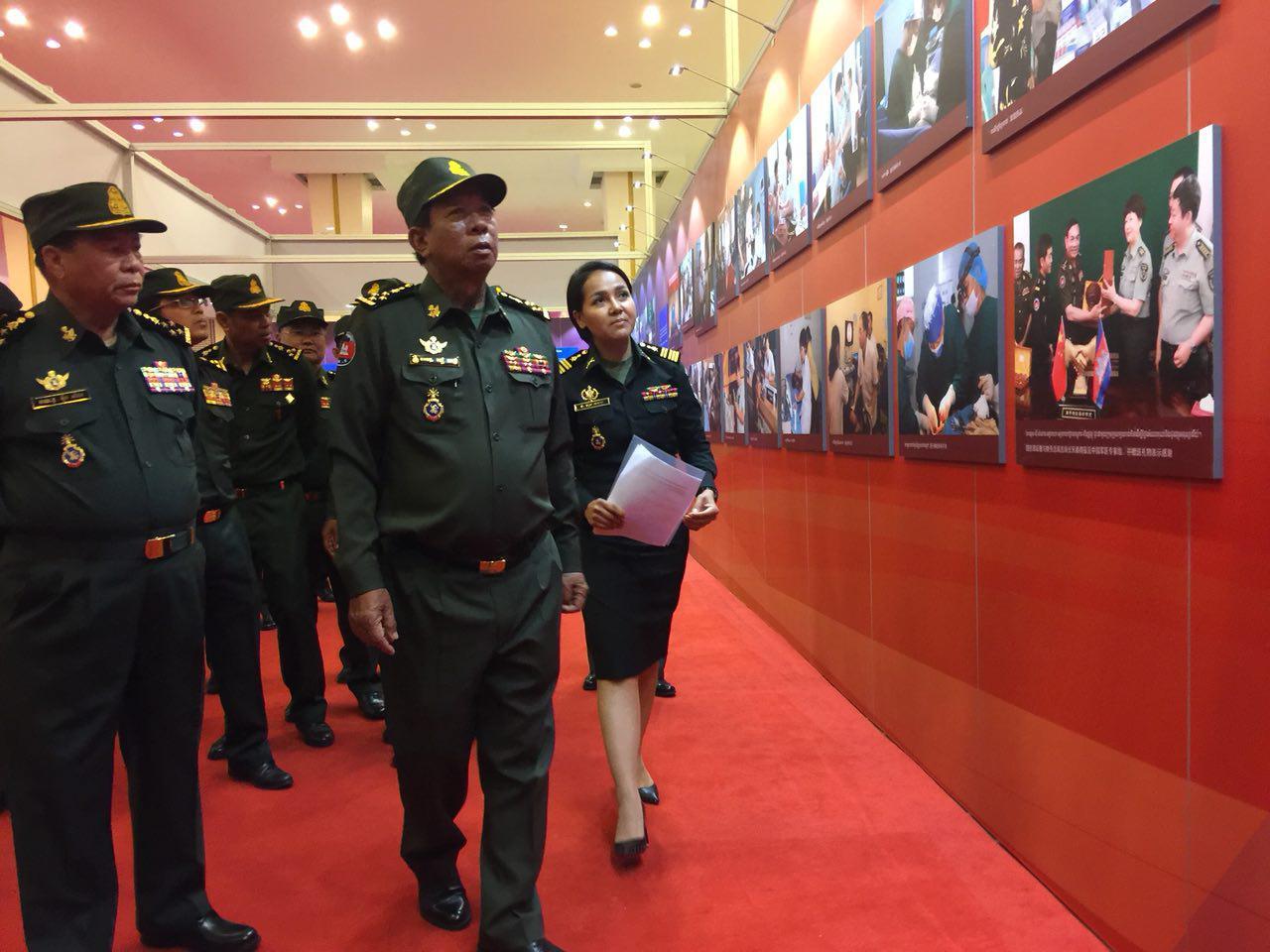