Phnom Penh (FN), June 19 - In the meeting with Cambodian Prime Minister Hun Sen on Tuesday at the Peace Palace, Chinese Vice Minister of Commerce Gao Yan said that Cambodia is developing rapidly and that every Khmer citizen is also prosperous, according to Eang Sophalleth, personal secretary to Prime Minister Hun Sen.

She said that her current visit to Cambodia is to implement what the two top leaders have signed, and to strengthen relations between the two countries, especially people-to-people ties, policies and strategies, and the development of infrastructure as well as trade volume.

Gao Yan added that she will meet with Cambodian Minister of Economy and Finance Aun Pornmoniroth and with Minister of Commerce Pan Sorasak to sign several documents on Tuesday evening.

The two countries will also strengthen their trade relations through the participation of Cambodia in exhibitions in China in the future as well as in the region's economy.

China has been successful in increasing trade volume to $5 billion in 2017.

Prime Minister Hun Sen said that Cambodia would not be developed without the assistance of China, especially agricultural and infrastructure aid and the trade volume.

The premier expressed full support to the report by the Vice Minister of Commerce of China and thanked the Chinese government and her people for their assistance to Cambodia.
=FRESH NEWS 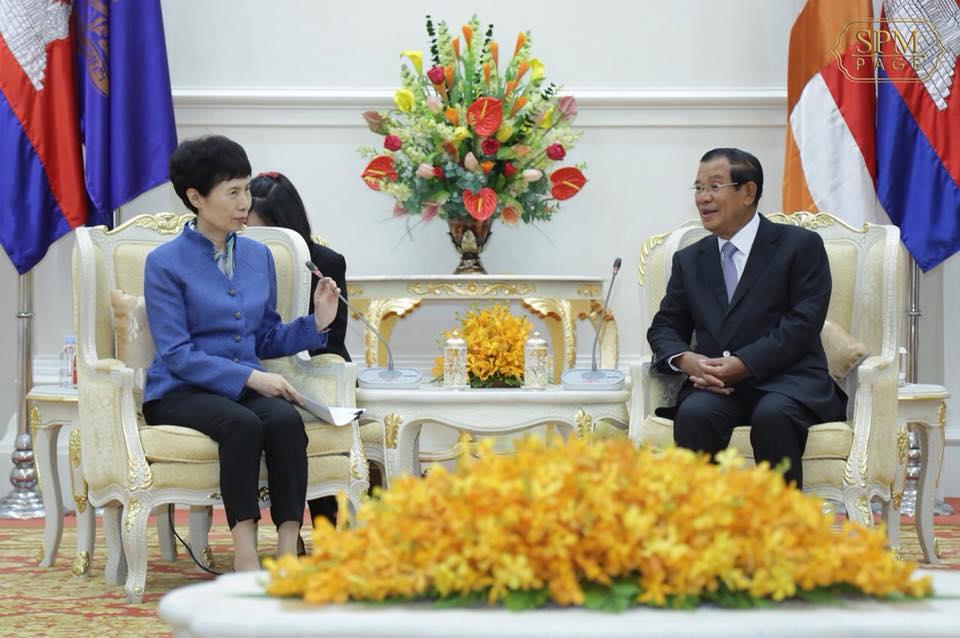 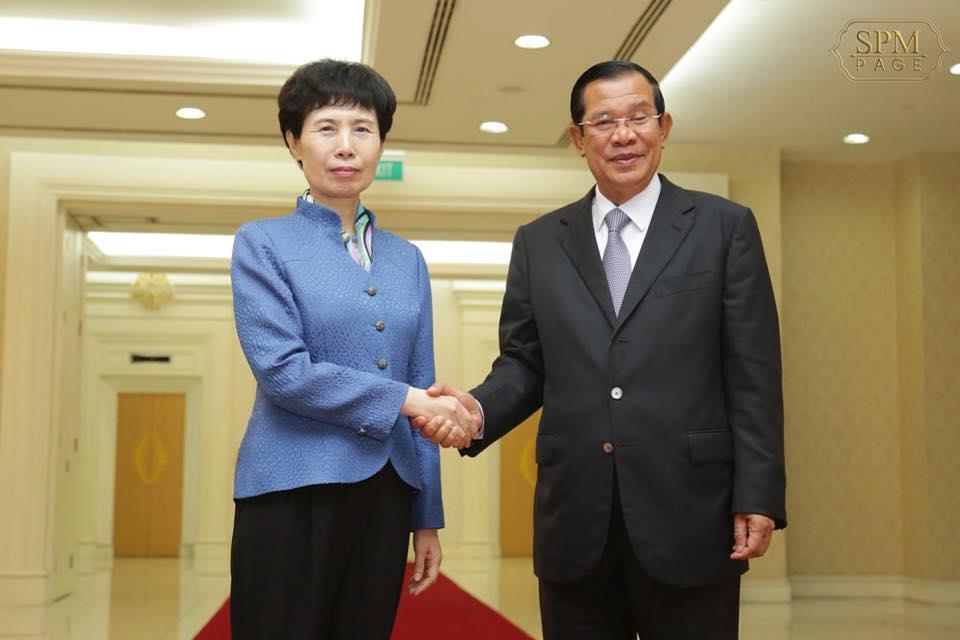 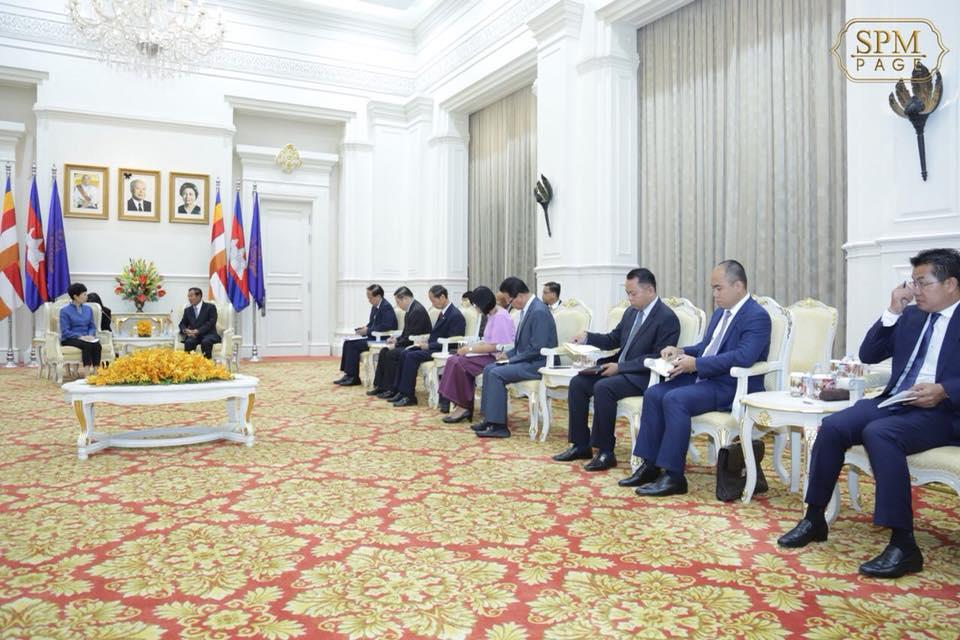 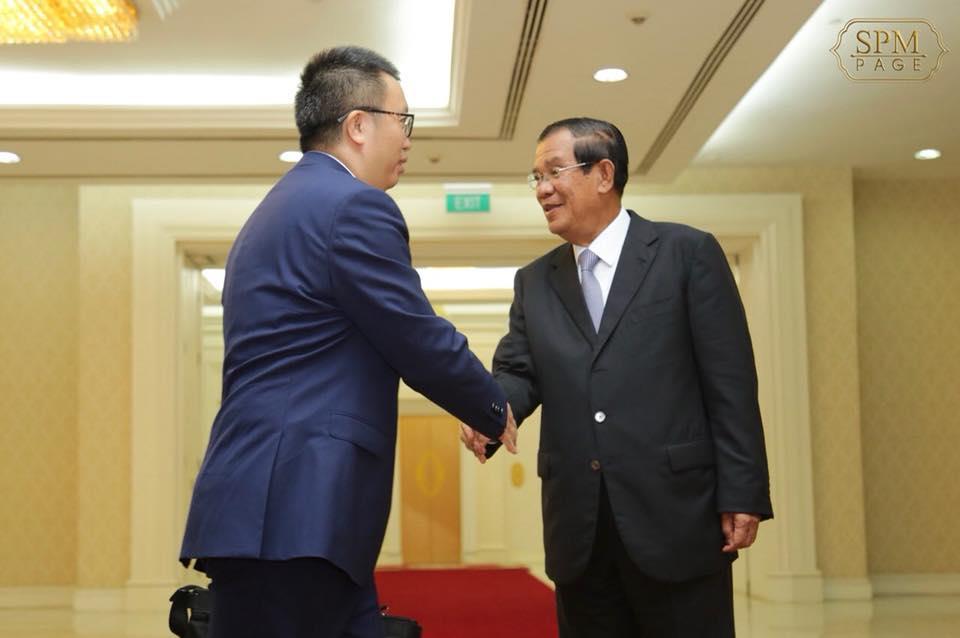 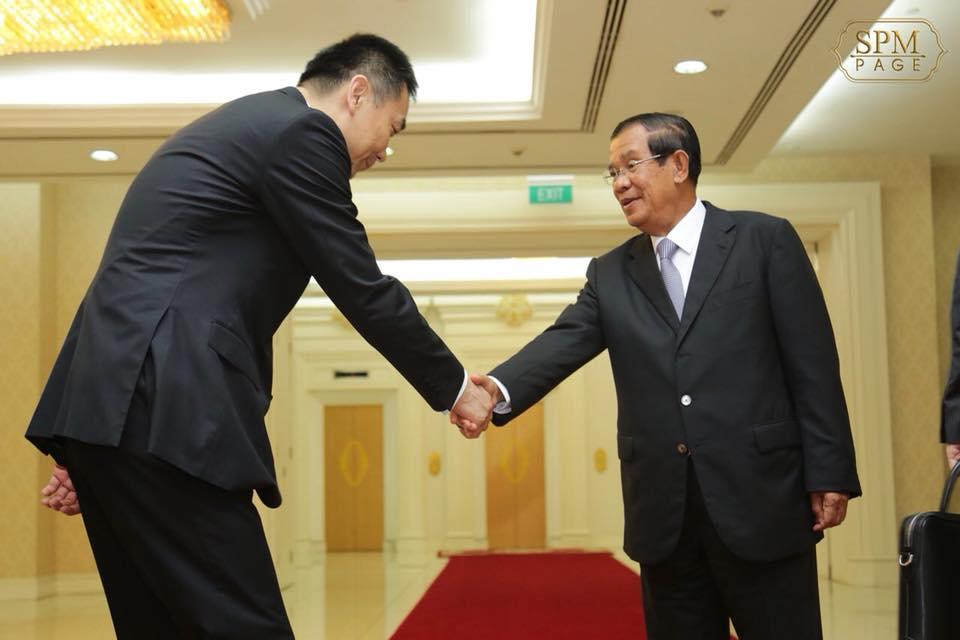 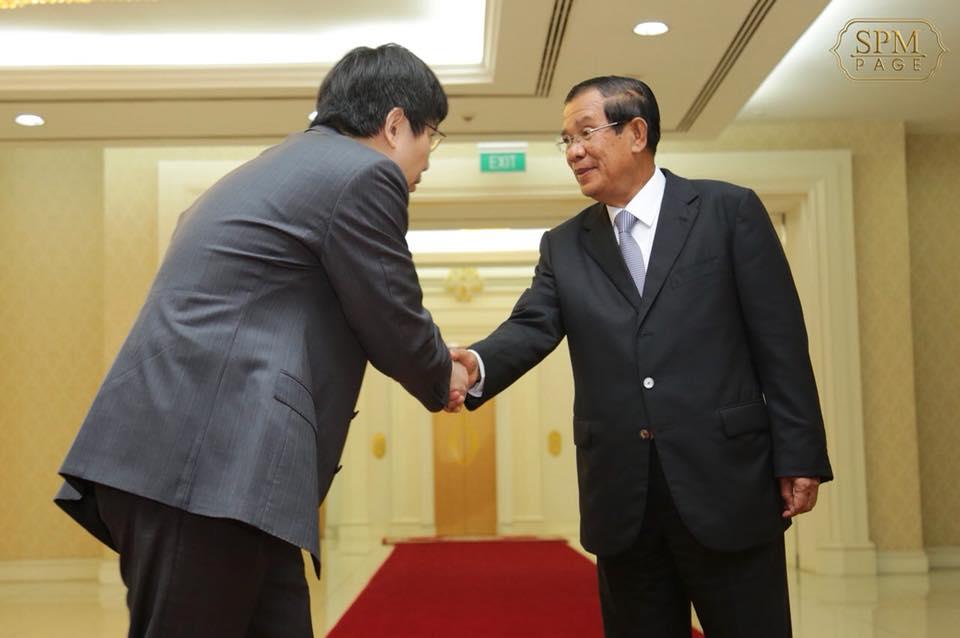