"I announced in advance that the workers’ minimum wage will be more than $170 by 2019. The Royal Government is finding ways to reduce expenses of factory owners, so that they can use their revenues to promote workers’ wage," stated Prime Minister Hun Sen.

He added that workers’ expenses will be reduced through social support programs, such as free medical treatment at the hospital and public bus services.

Prime Minister Hun Sen stressed that it is vulnerable for factories to pull out of Cambodia to our neighboring countries. Hence, we must jointly protect the presences of factories and investment to ensure the kingdom’s national income and employments for our workers.

According to the premier, Cambodia's high-cost electricity is still a challenge for investment; thus he called on Cambodian intellectuals to do scientific research to provide inputs to the government in order to ensure the challenges are addressed with sustainable and efficient growth, speaking at the honored title awarding ceremony at Peace Palace on Tuesday.
=FRESH NEWS 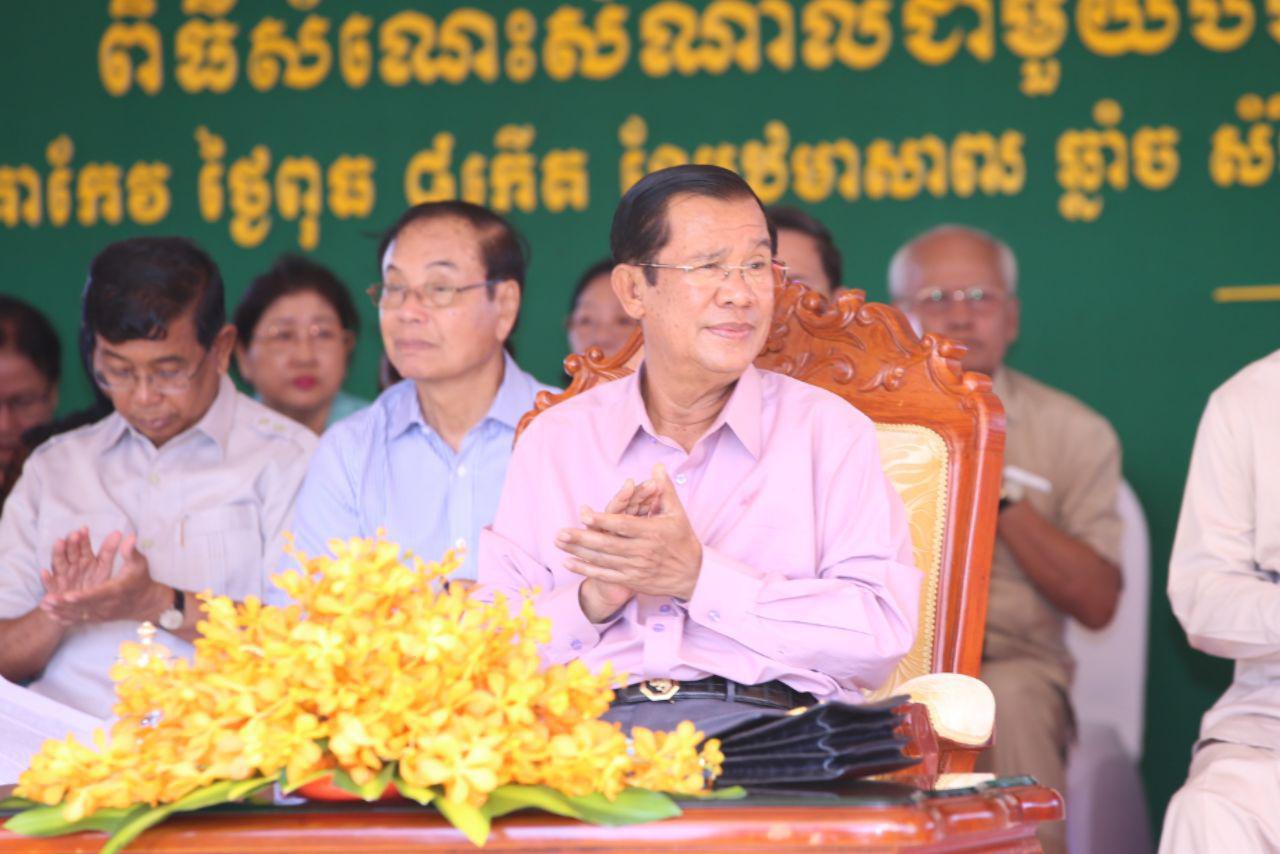 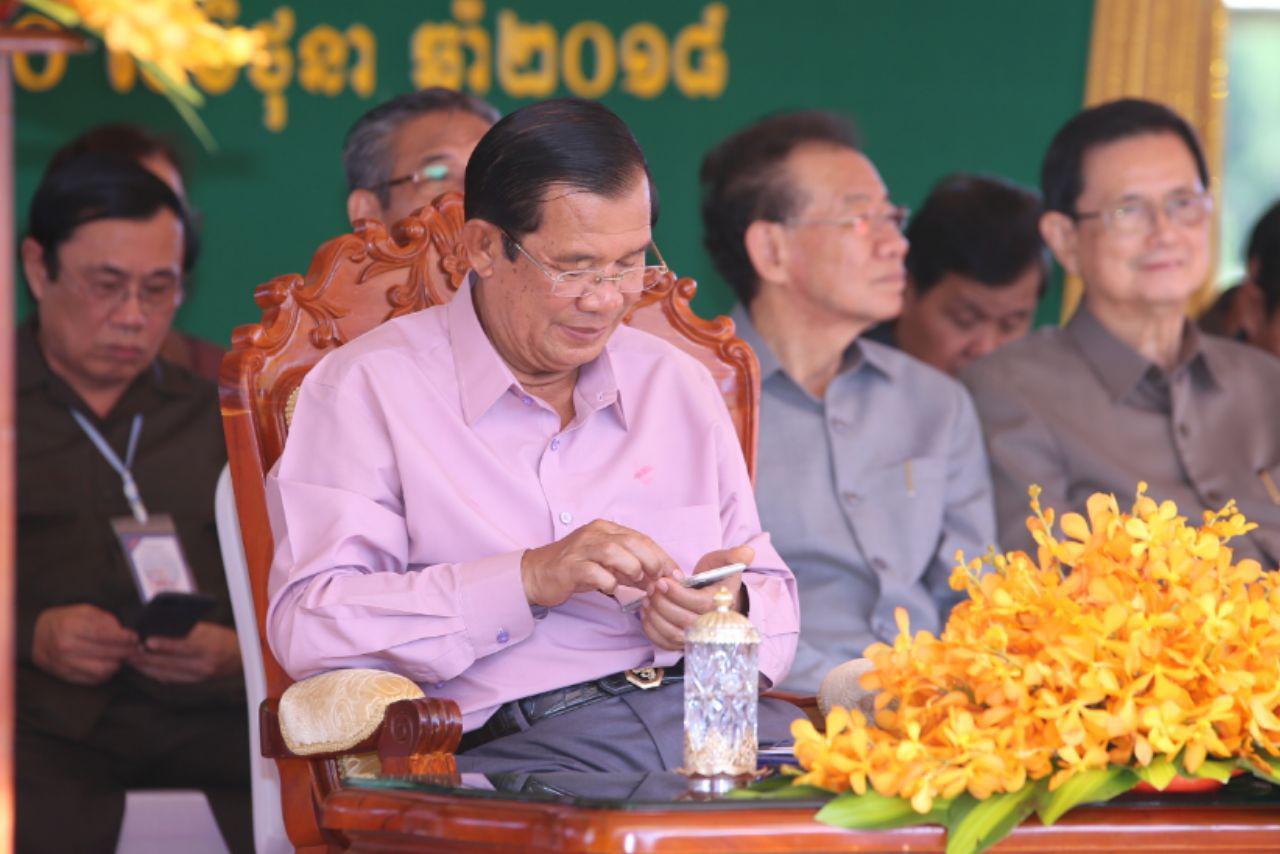 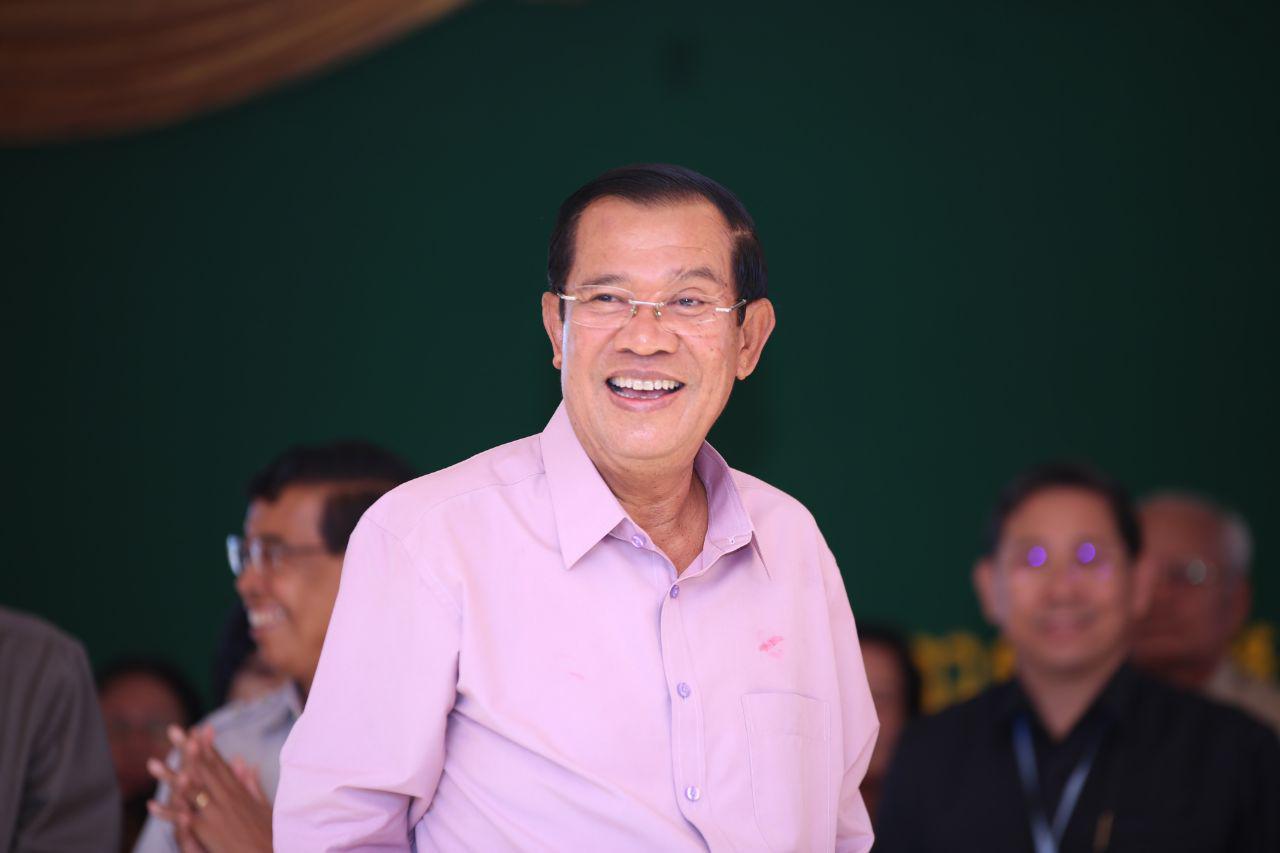 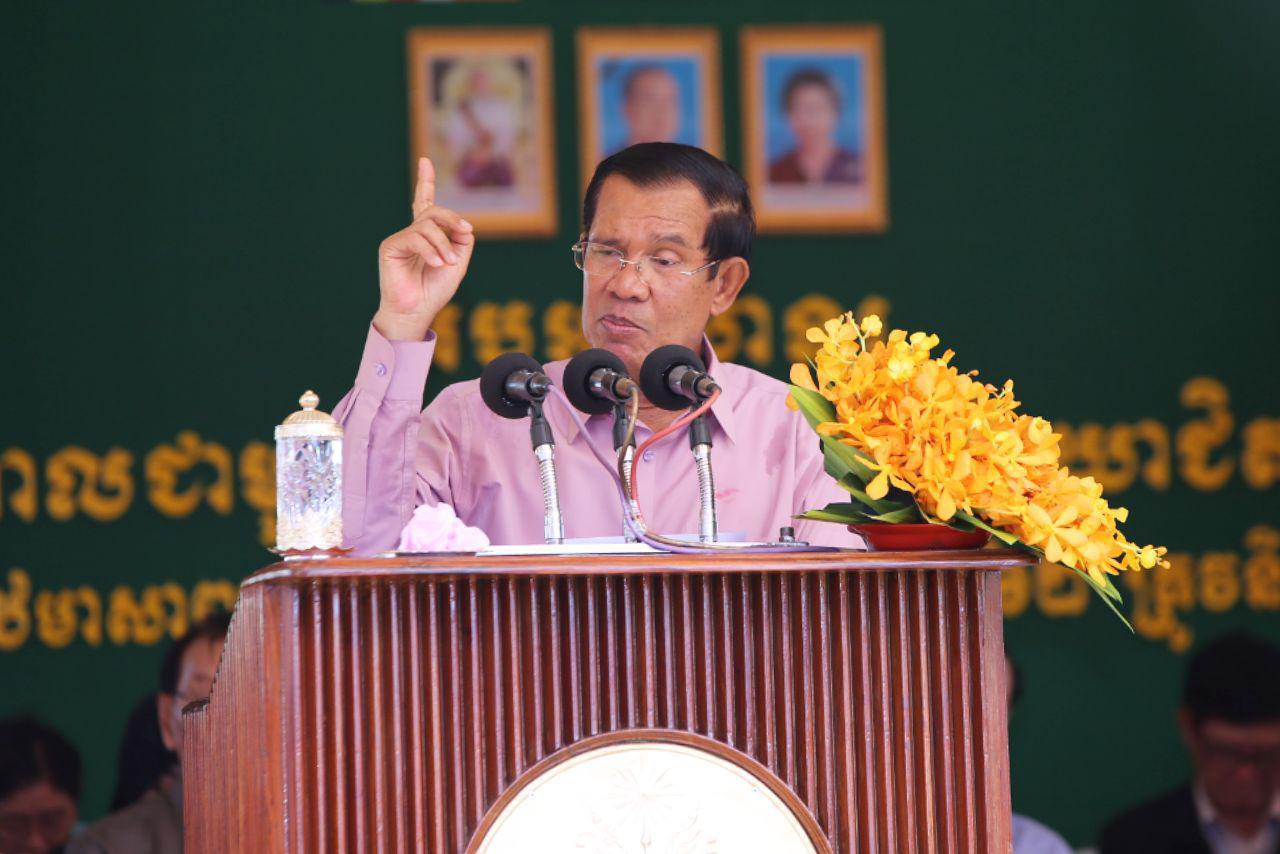 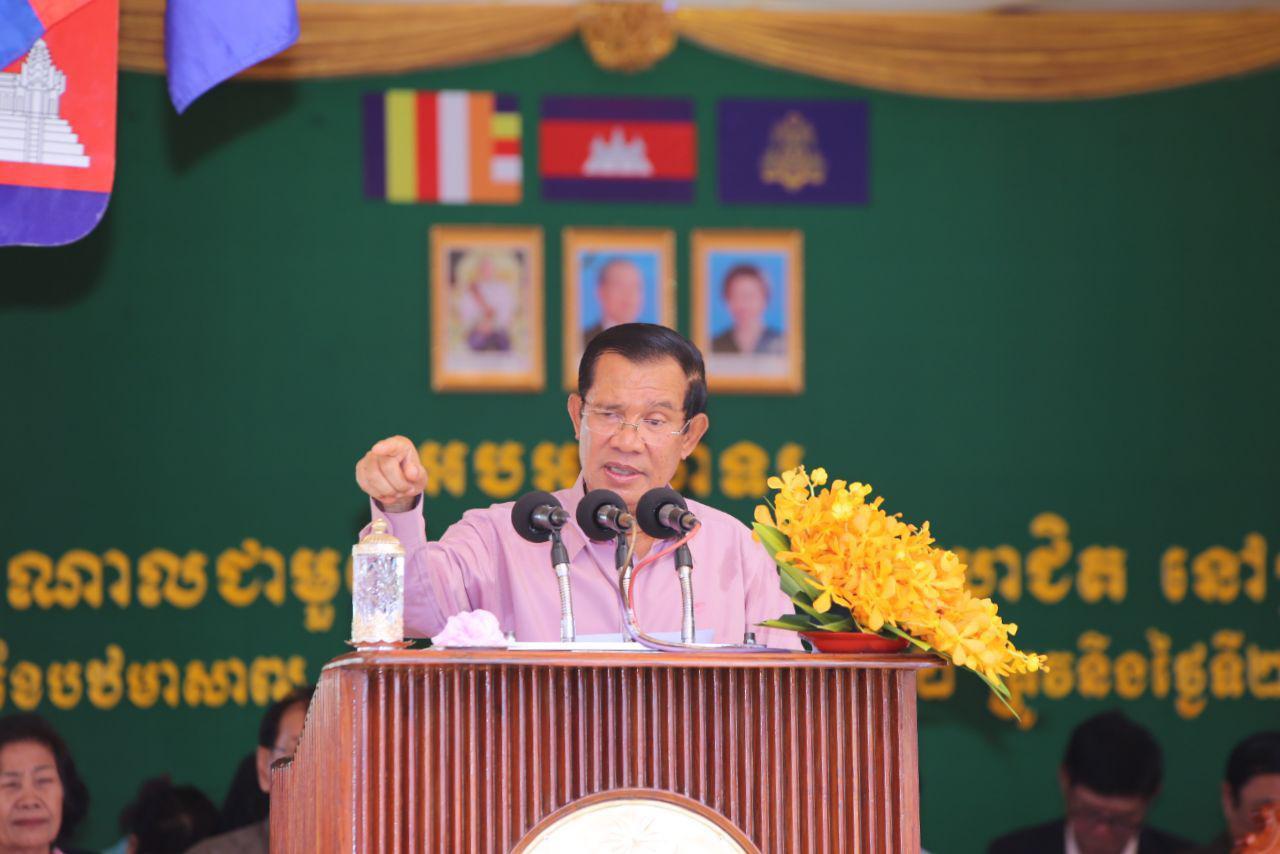 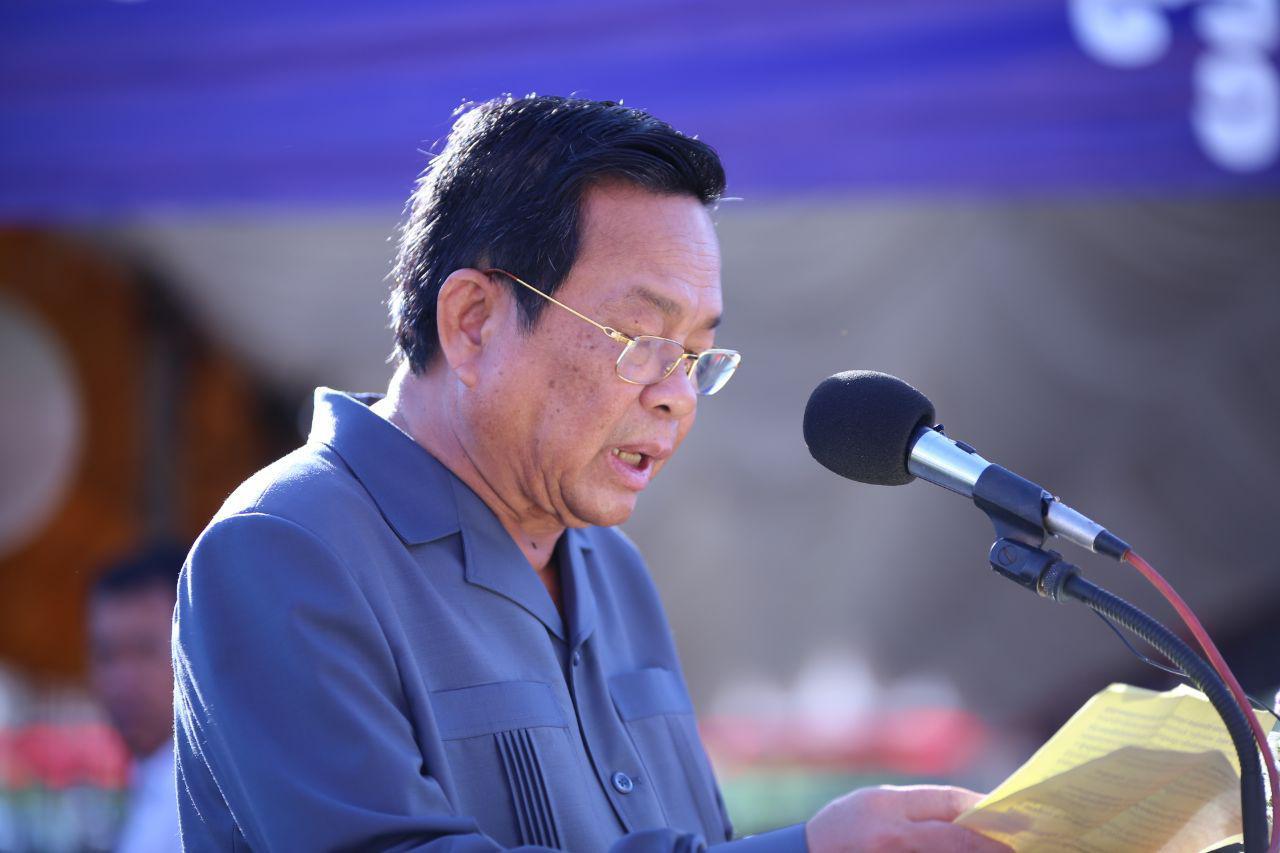 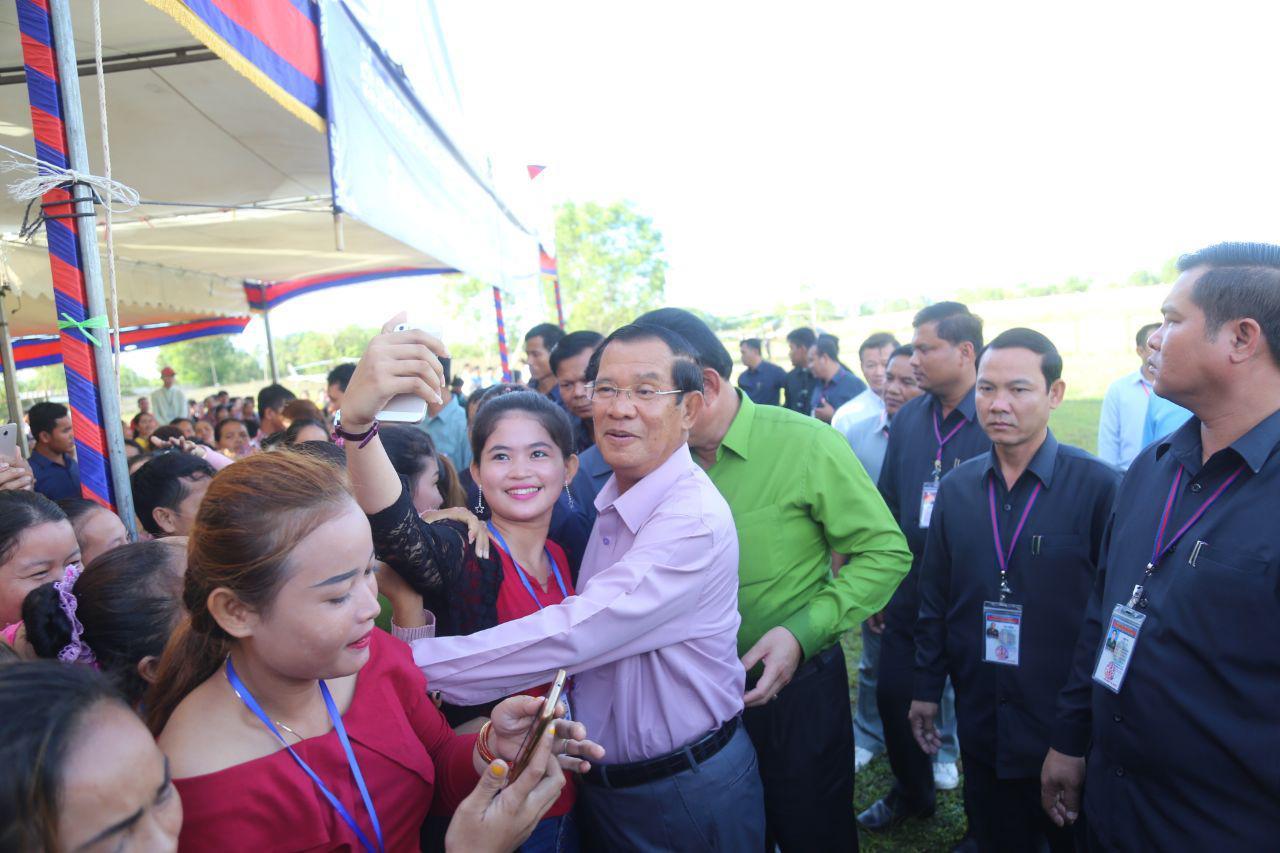 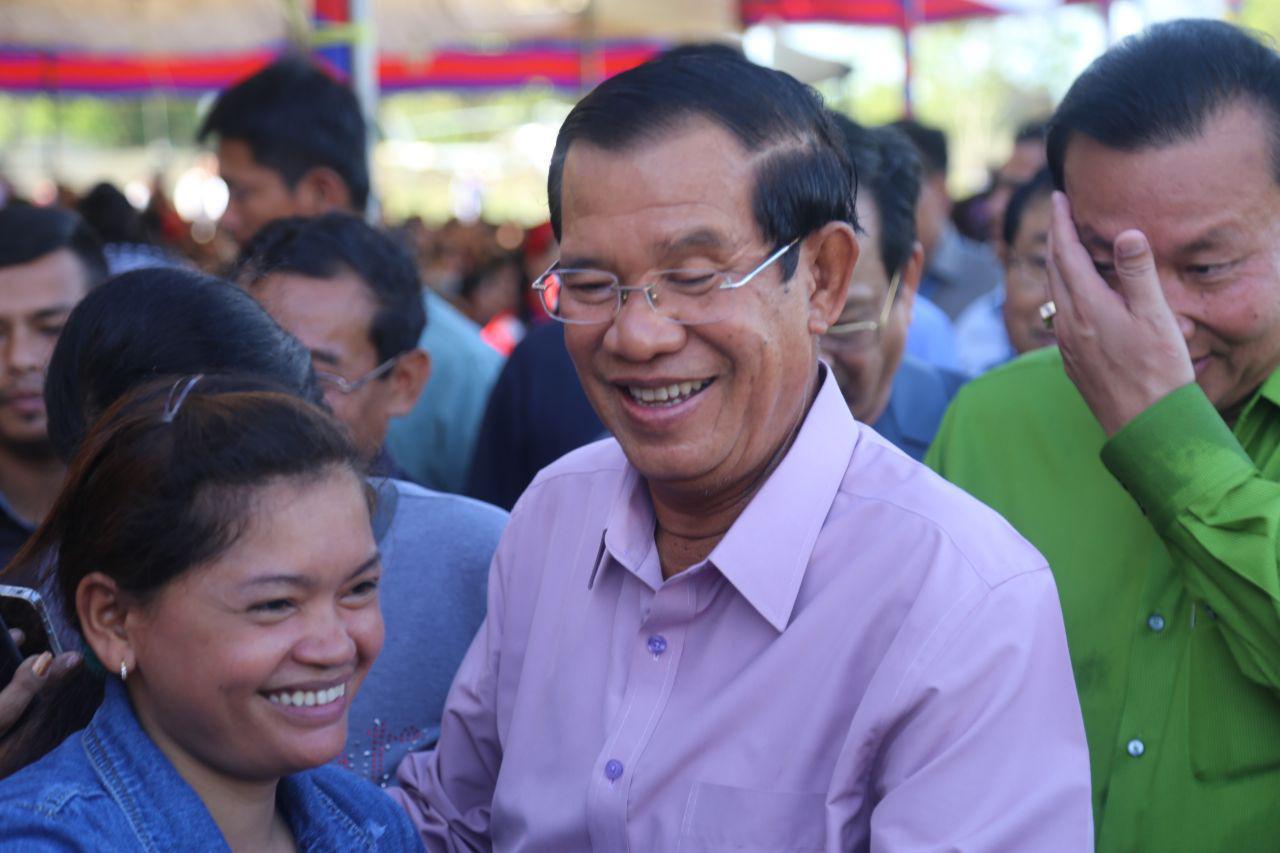 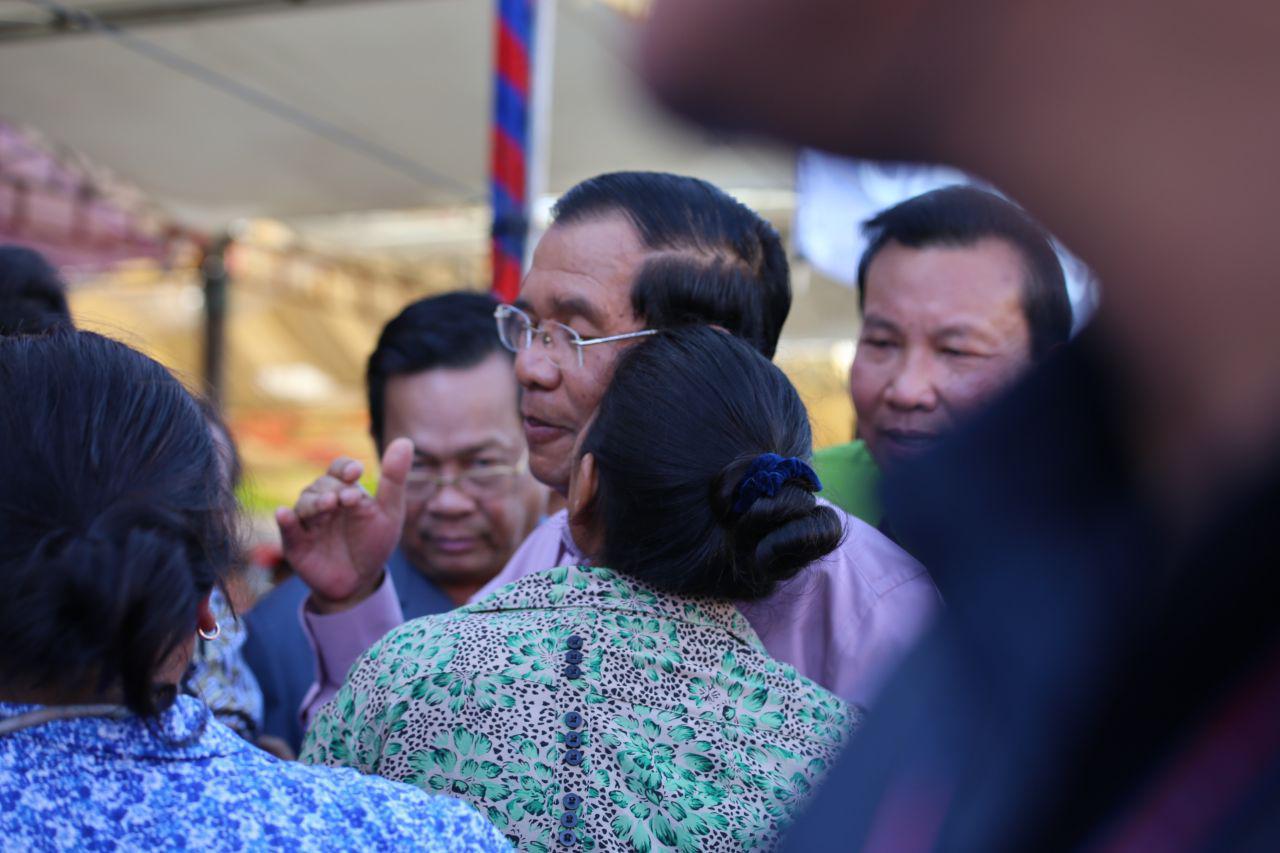 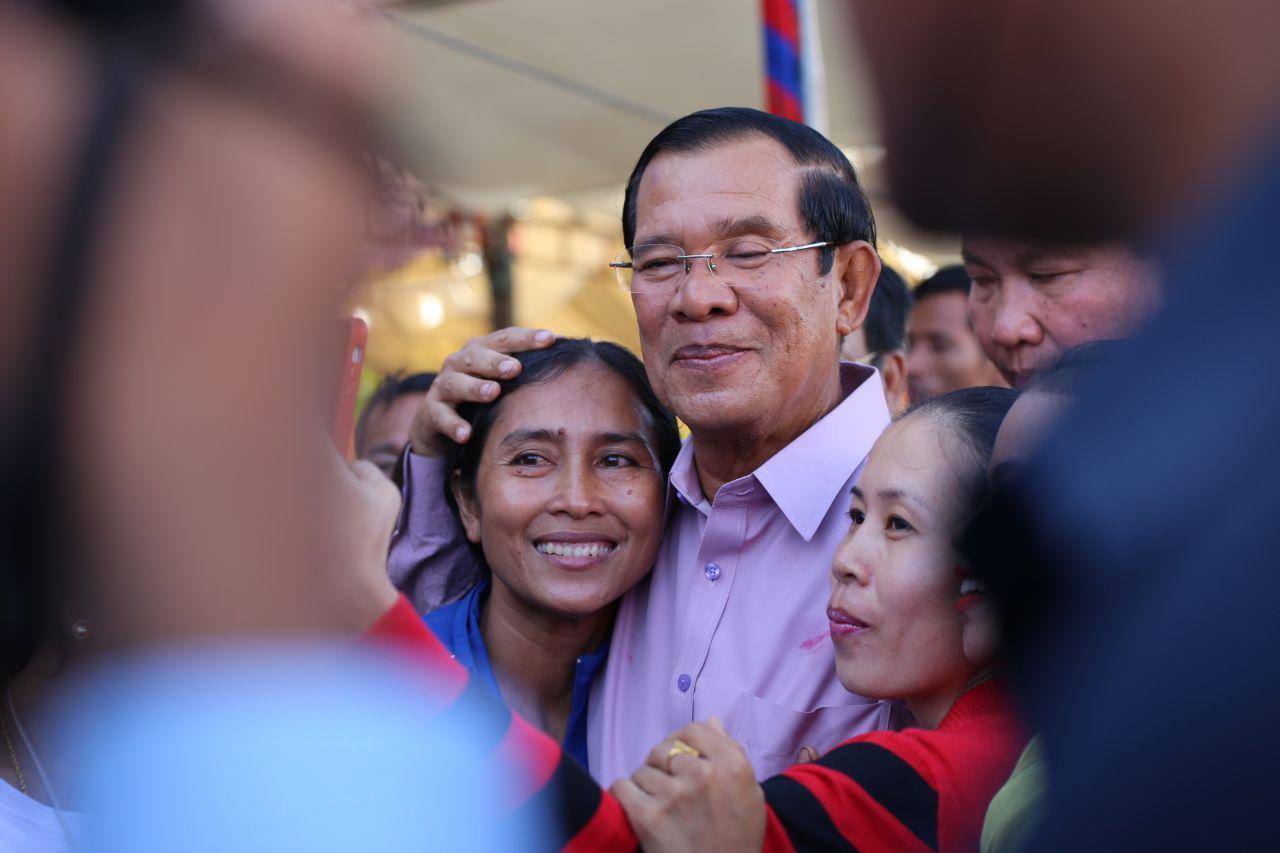 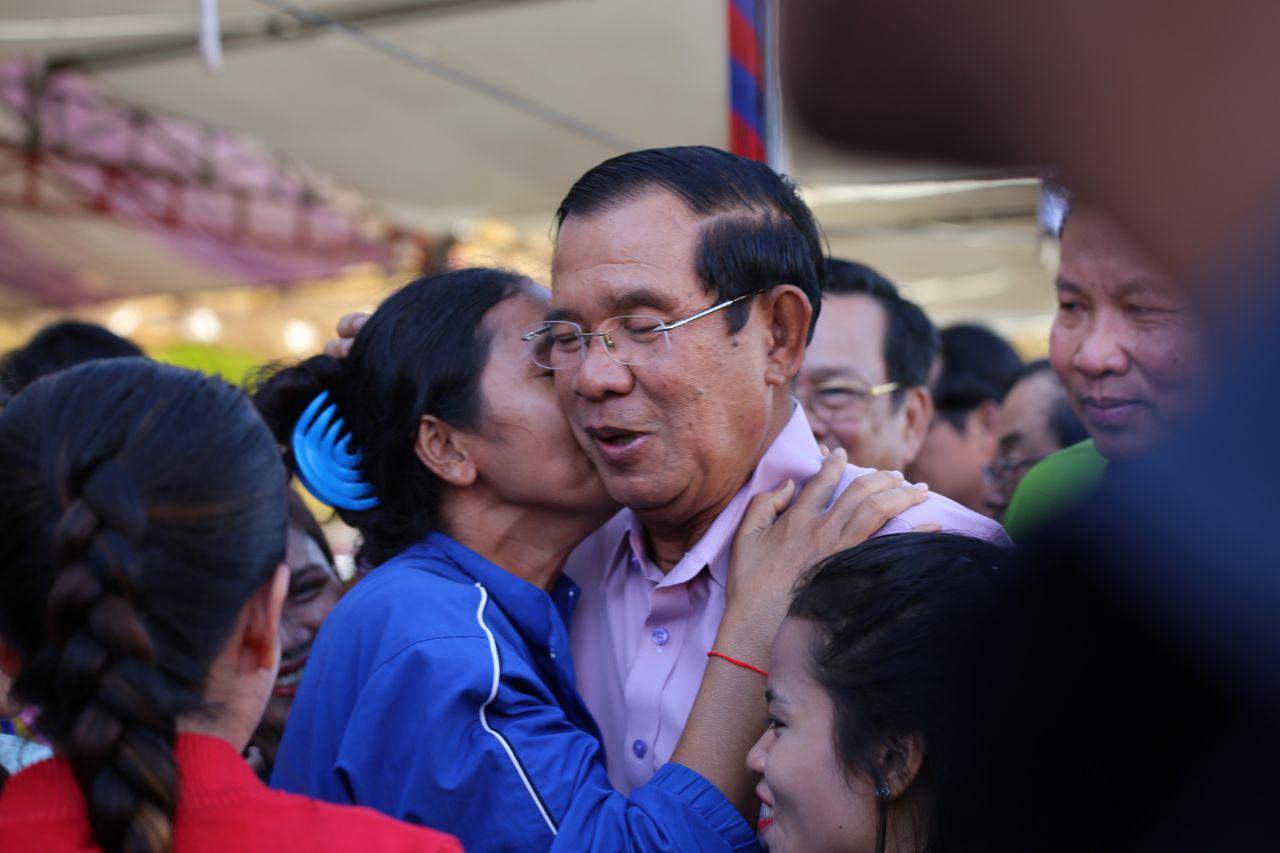 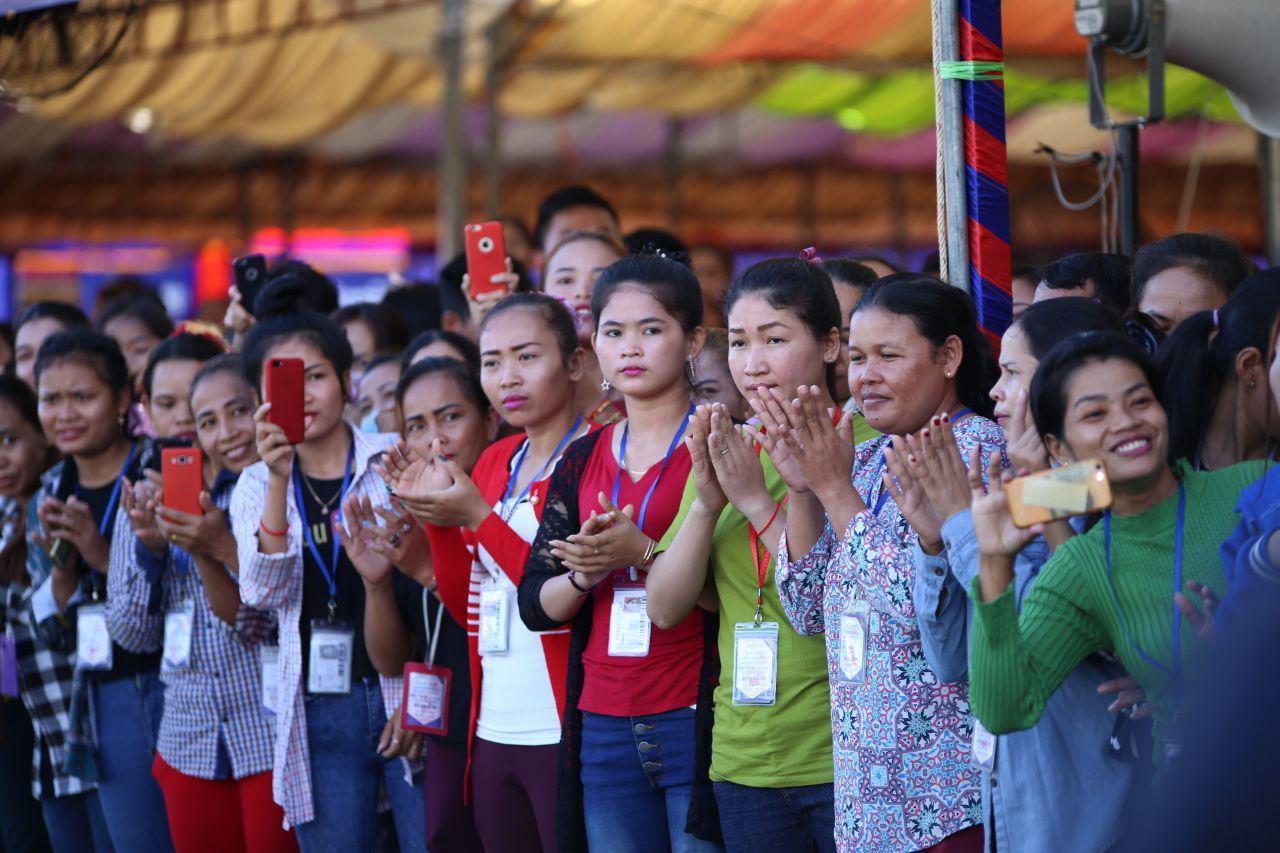 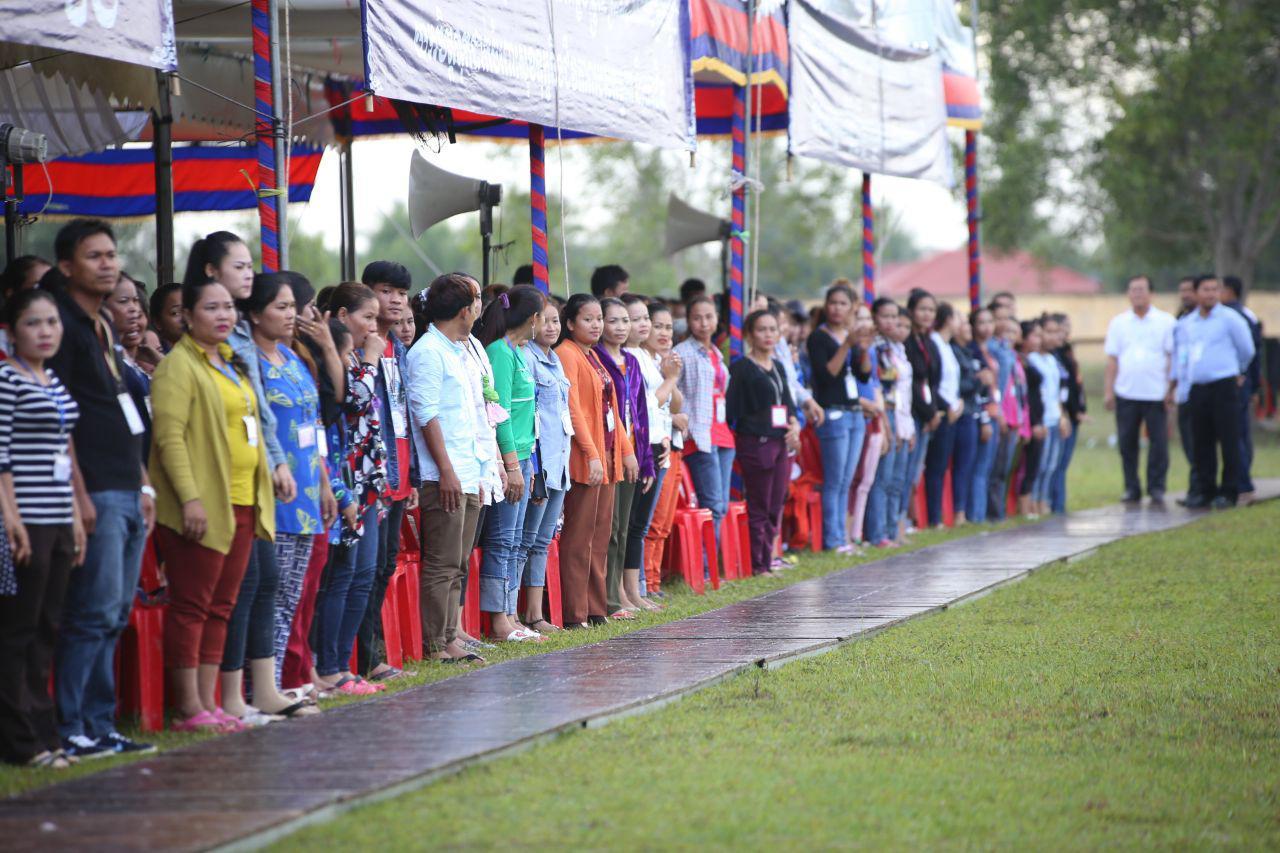 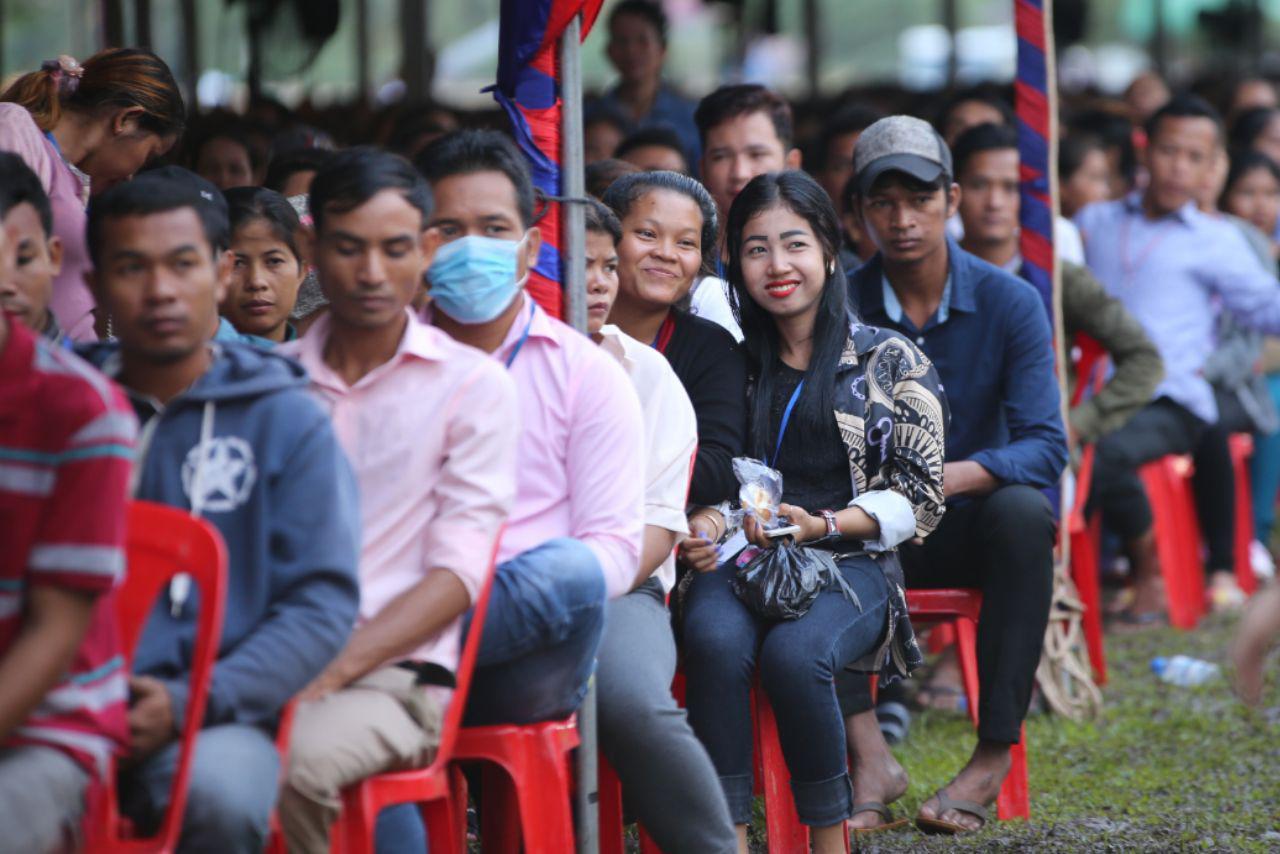 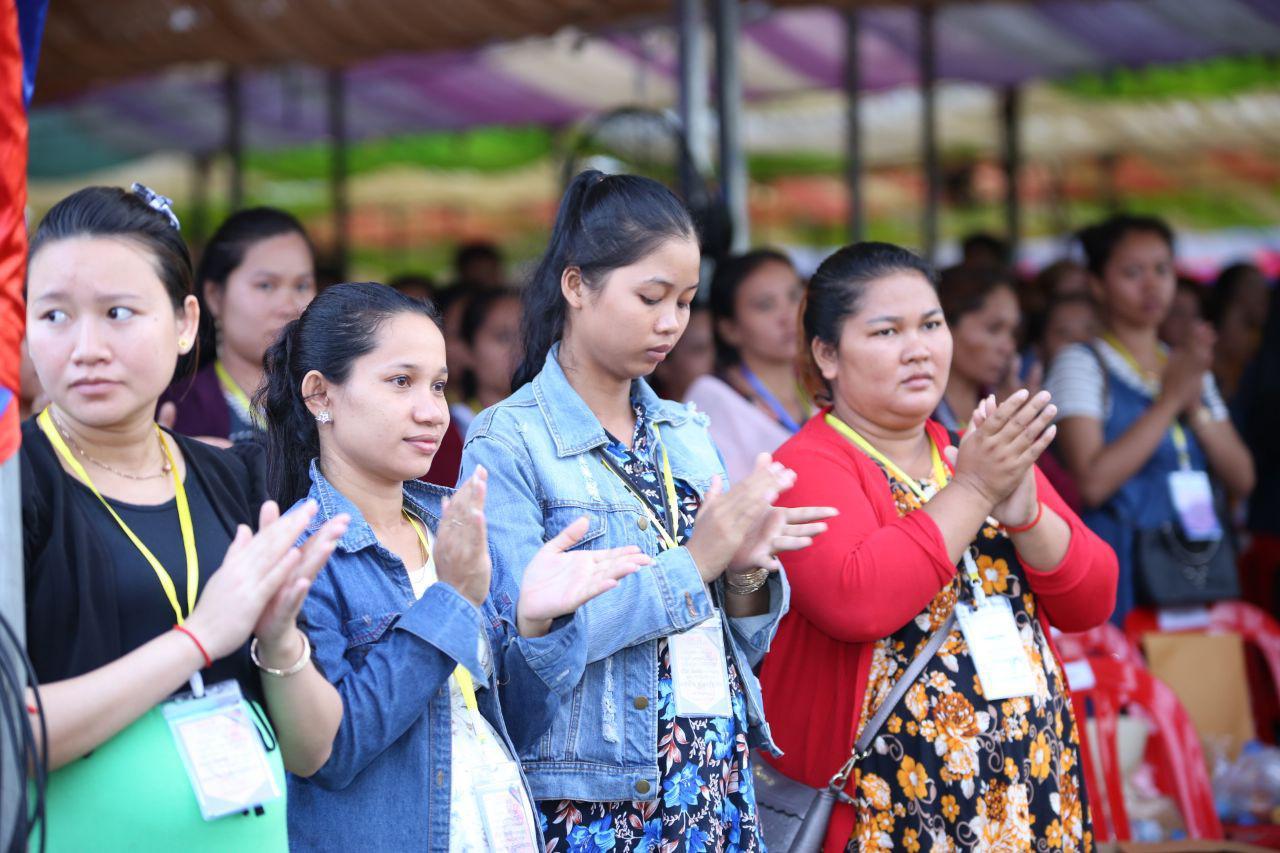