The ceremony was attended by leaders and officials from relevant institutions, representatives of the Department of Commerce of Kandal province, and over 600 Cambodian and Chinese investors and businessmen.

Minister of Commerce Pan Sorasak said that the presence of the Chinese commercial market will provide many benefits to Cambodian economy through the promotions of domestic goods produced by small and medium enterprises for exports. In addition, the new market will create job opportunities and incomes for Cambodian, promote tourism, and Cambodia-China bilateral trade volume.

The minister highlighted the strong growth of Cambodian economy and the progress of the construction sector, leading to the increased demand for luxurious equipment and furniture, and that the presences of Chinese commercial market will offer varieties of options for Cambodian people who wish to live a civilized lifestyle in conformity to the developed economy.

To promote local products and exports, the minister has called on Cambodian entrepreneurs and producers to exhibit their respective products and goods at the exhibition venue provided by the Chedubaiyi Furniture Group to seek customers and Chinese business partners to introduce their products to major markets in China.

Zhang Ying, Deputy Director of Commerce of Sichuan, presented the economic potential of Sichuan Province – a giant Chinese industrial hub and where a majority of the panda population lives.

She said the presence of this very first commercial market in Cambodia served as a Sichuan's market model in ASEAN region in response to President Xi’s one road one belt initiative.

It is worth noting that China has now become the largest investor in Cambodia. According to the CDC's Foreign Direct Investment record, Chinese investment in the kingdom reached $726 billion counting from June 2004 to June 2017, making China the number one investor among all Cambodian partners. In addition, Cambodia-China bilateral trade volume in 2017 reached $5.8 billion, of which Cambodia’s exports accounted for $1 billion and imports $4.7 billion.
=FRESH NEWS 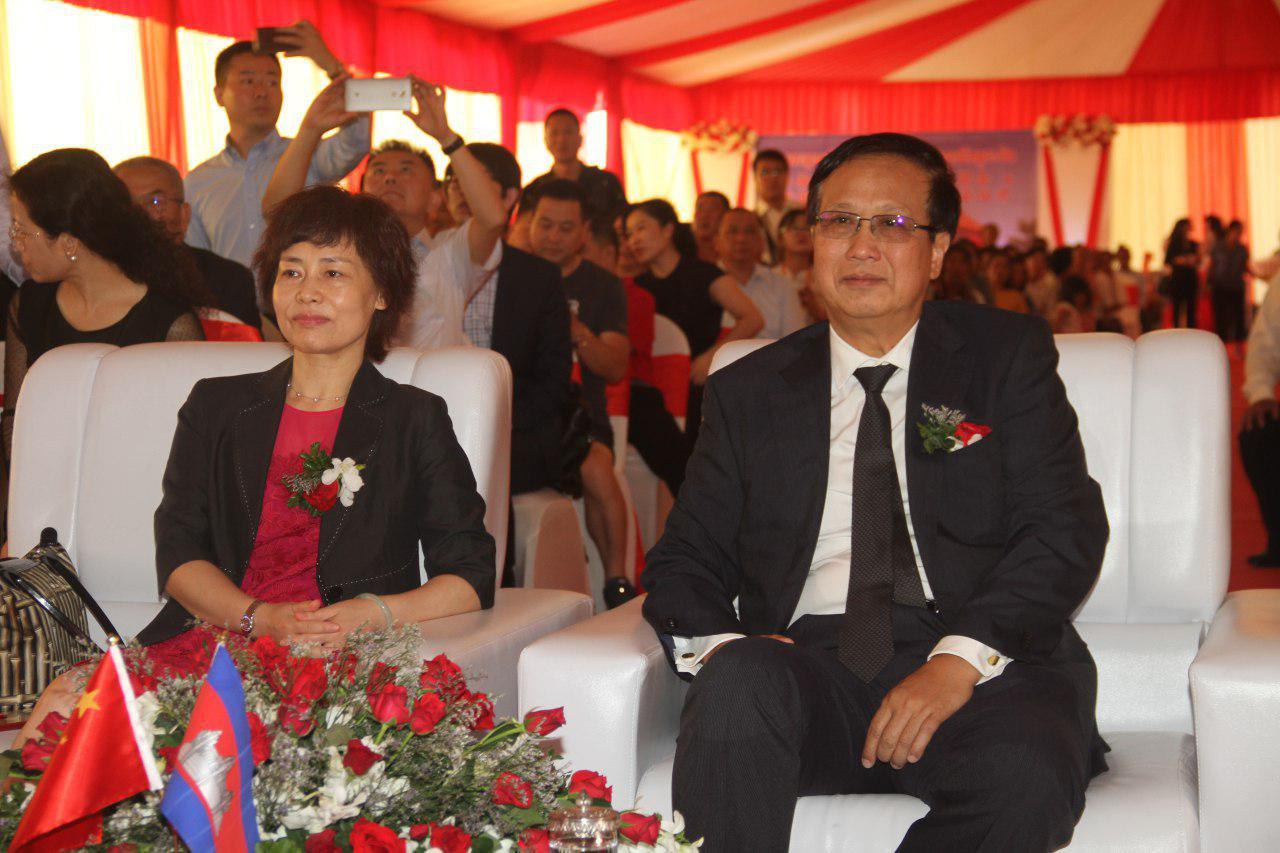 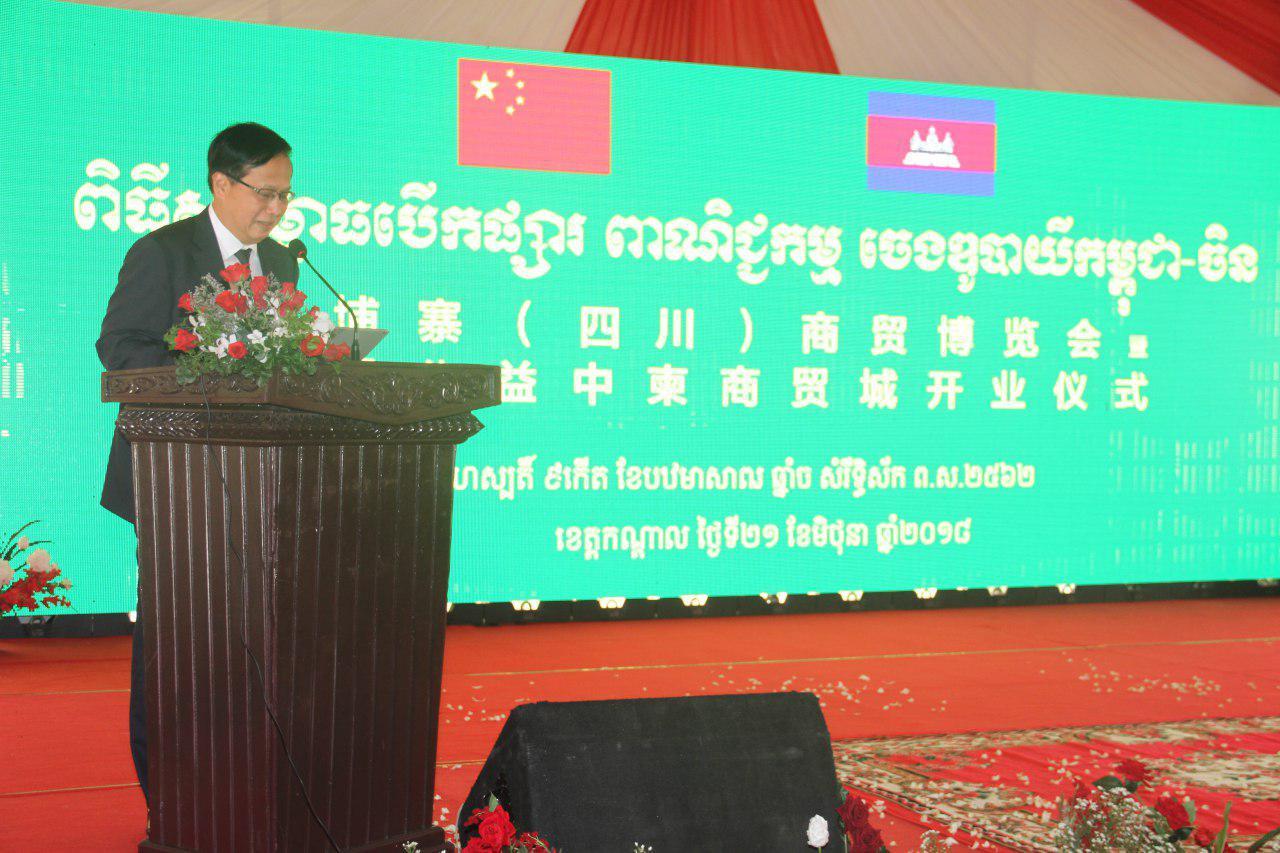 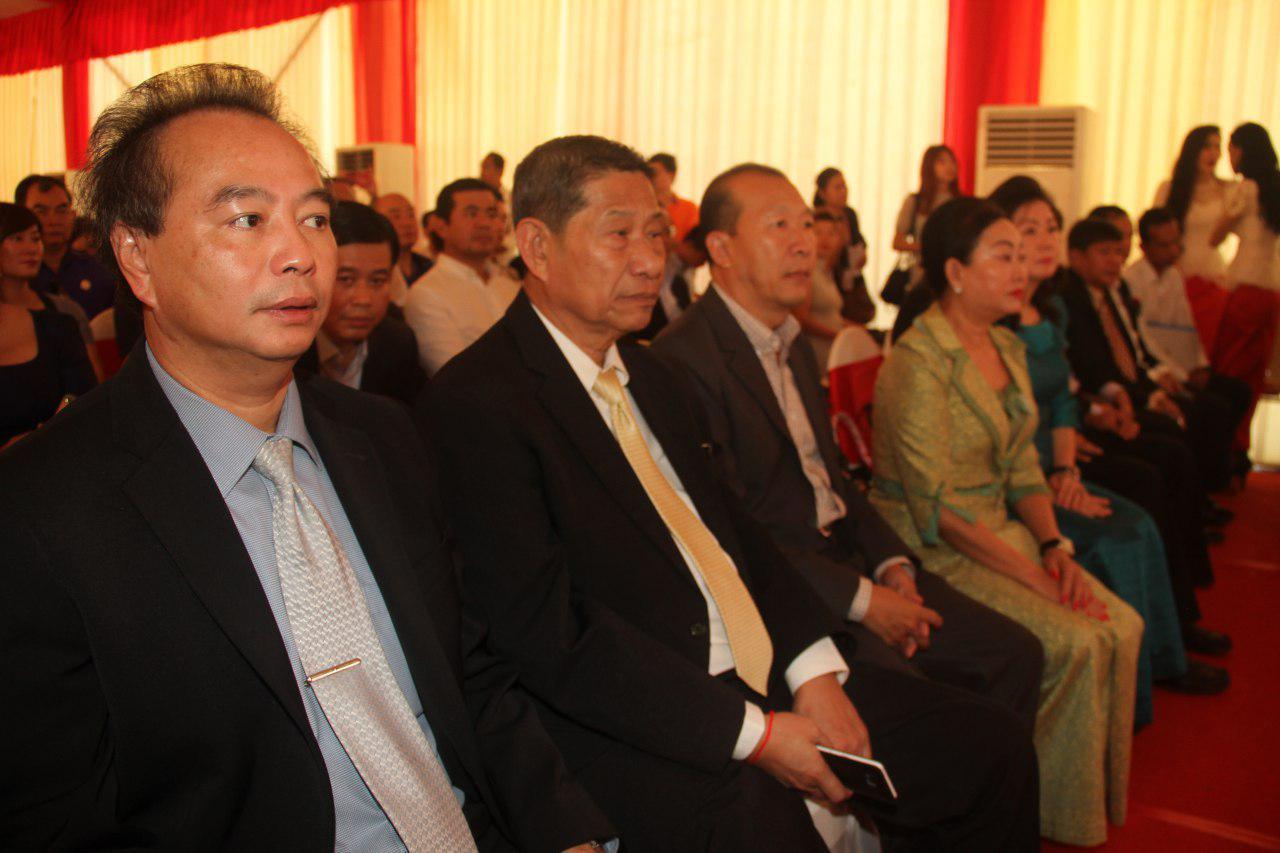 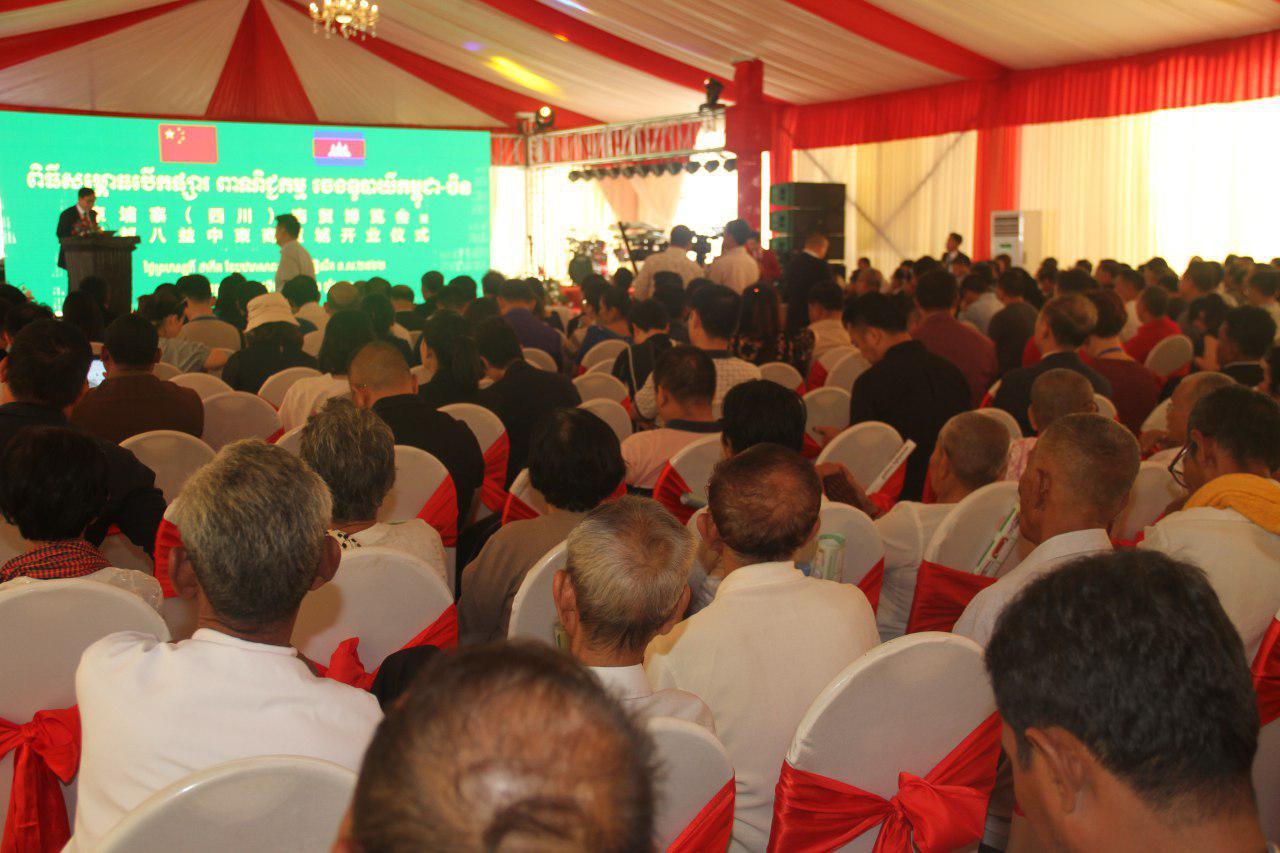 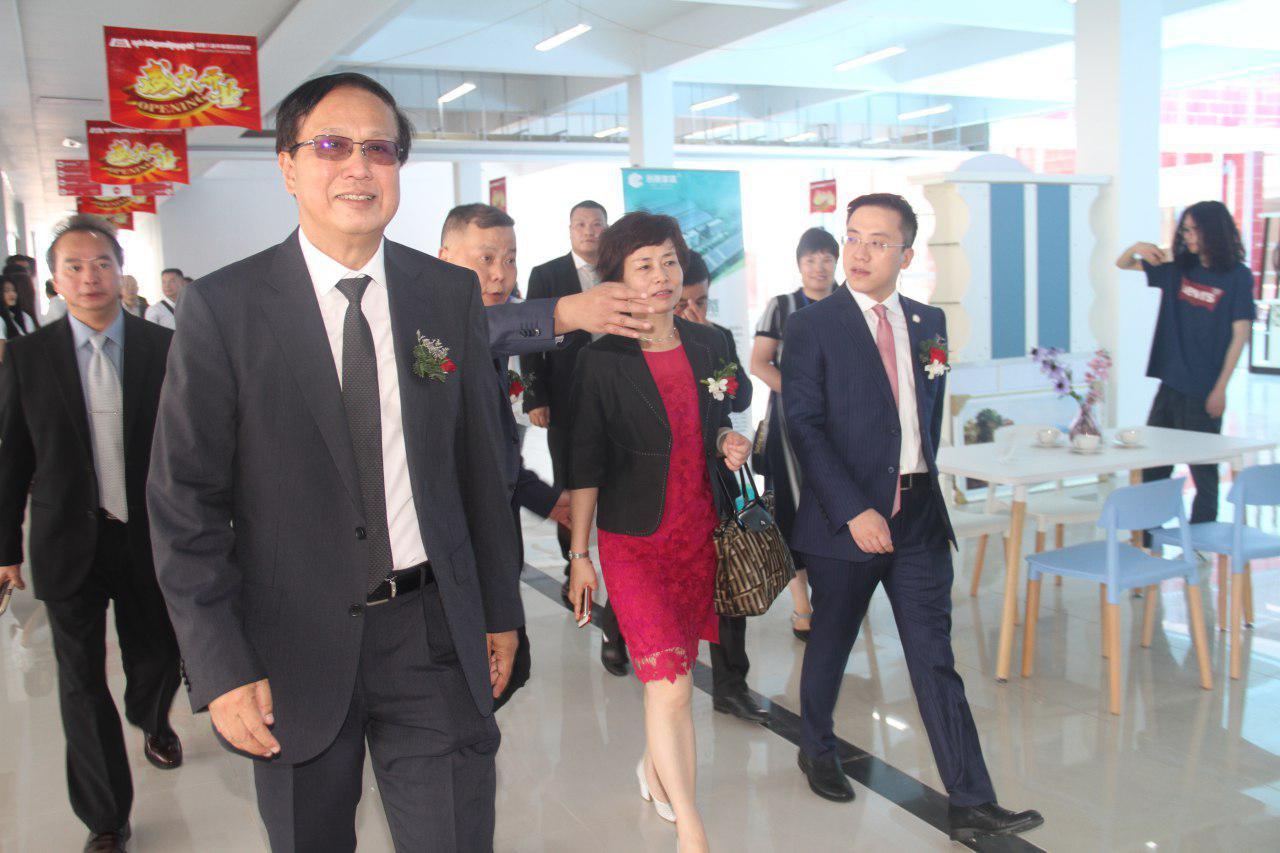 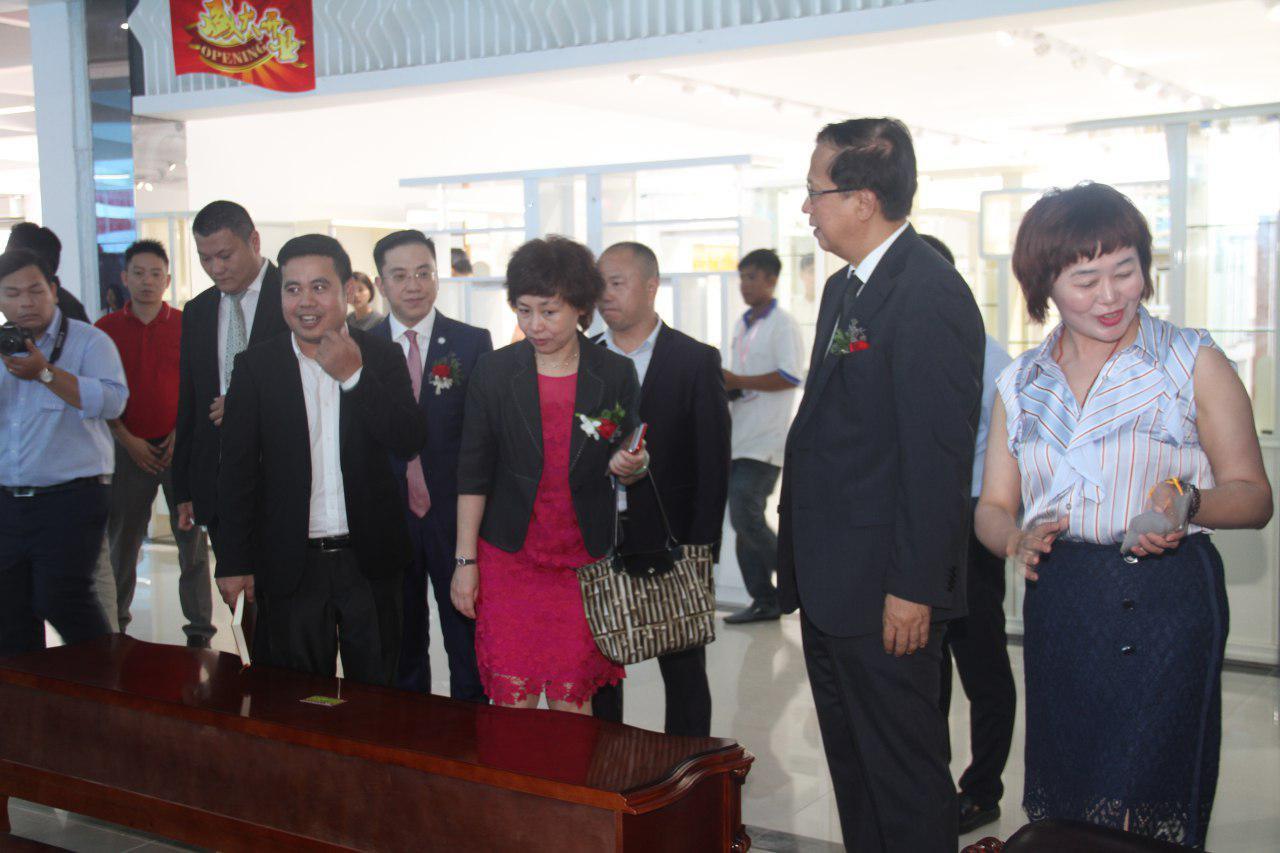 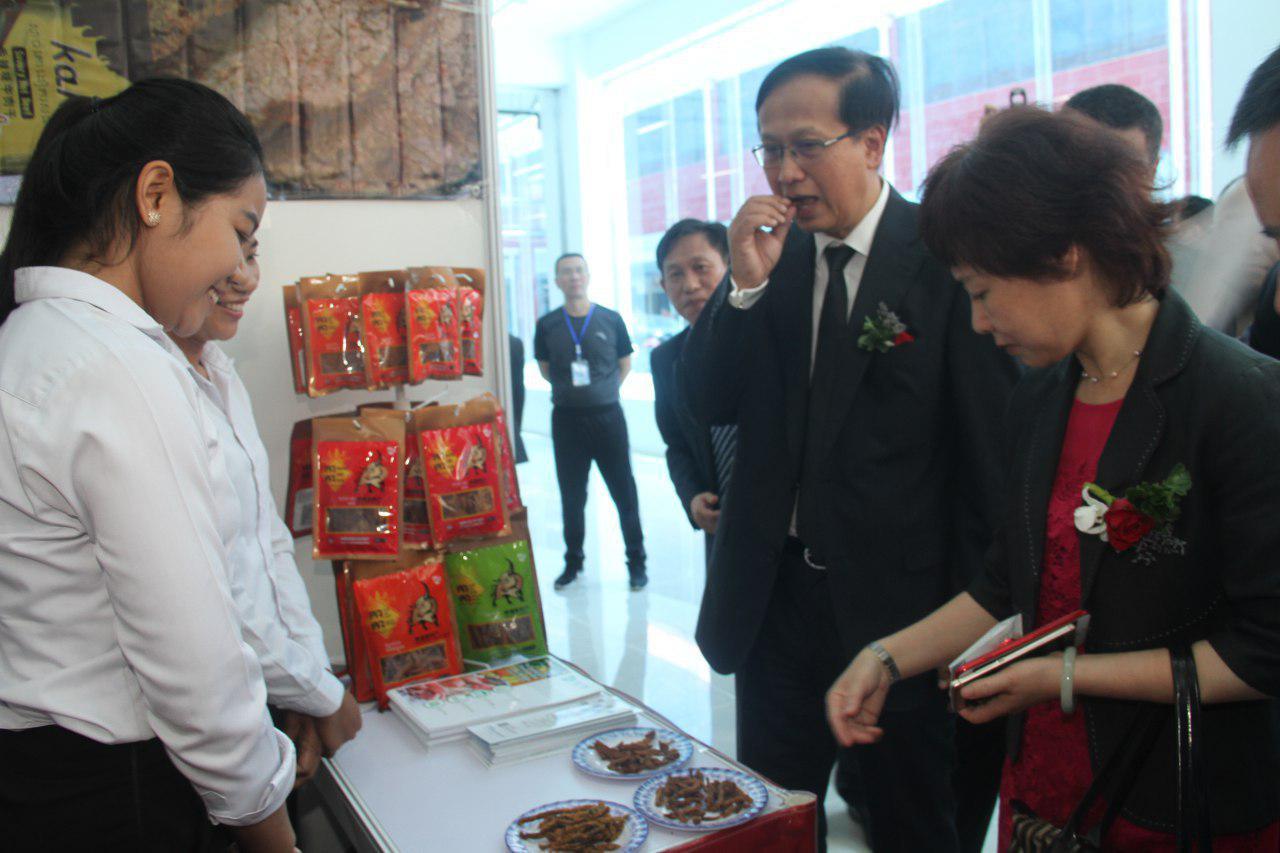 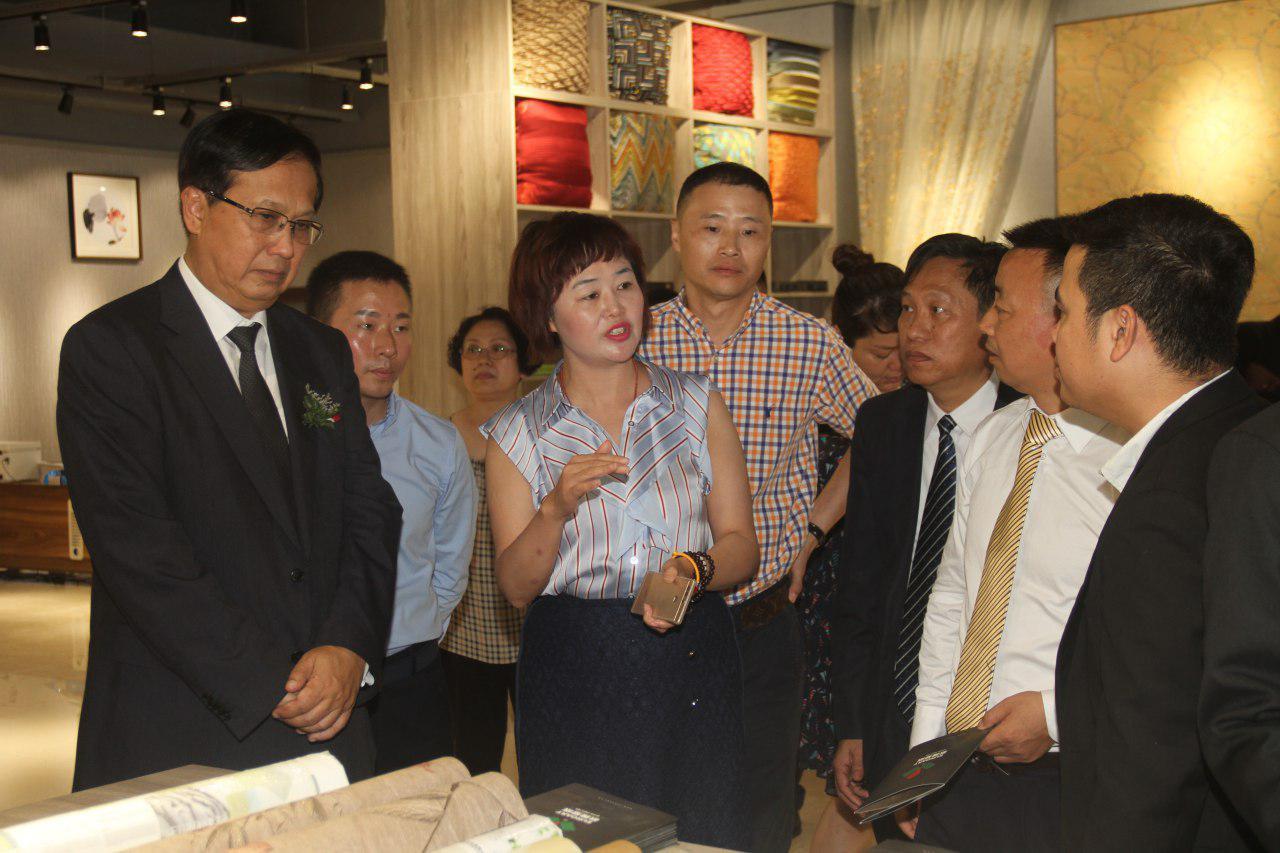