Phnom Penh (FN), June 23 — Cambodian Prime Minister Hun Sen expressed his pride over Cambodian companies that have invested in the kingdom, not abroad, speaking at the inauguration ceremony of opening Safari World Phnom Penh by L.Y.P Group on Saturday.

"I am proud of the local companies that run business in the country instead of investing abroad. Every output is in the country,” said Prime Minister Hun Sen.

In the past, some Cambodians invested their capital abroad, deposited money in Swiss and French banks, bought houses in France and other countries.

After the fall of the genocidal regime "Pol Pot", the Royal Government of Cambodia encouraged the Cambodians to bring overseas capital and knowledge from foreign countries back to the country.

Under Cambodian People's Party, Cambodians could enlarge their cash pools and run their own businesses, and today Cambodia could participate in but not limited to ASEAN, East Asia Framework, the Greater Mekong Sub-region, ACMECS and CLMV.
=FRESH NEWS 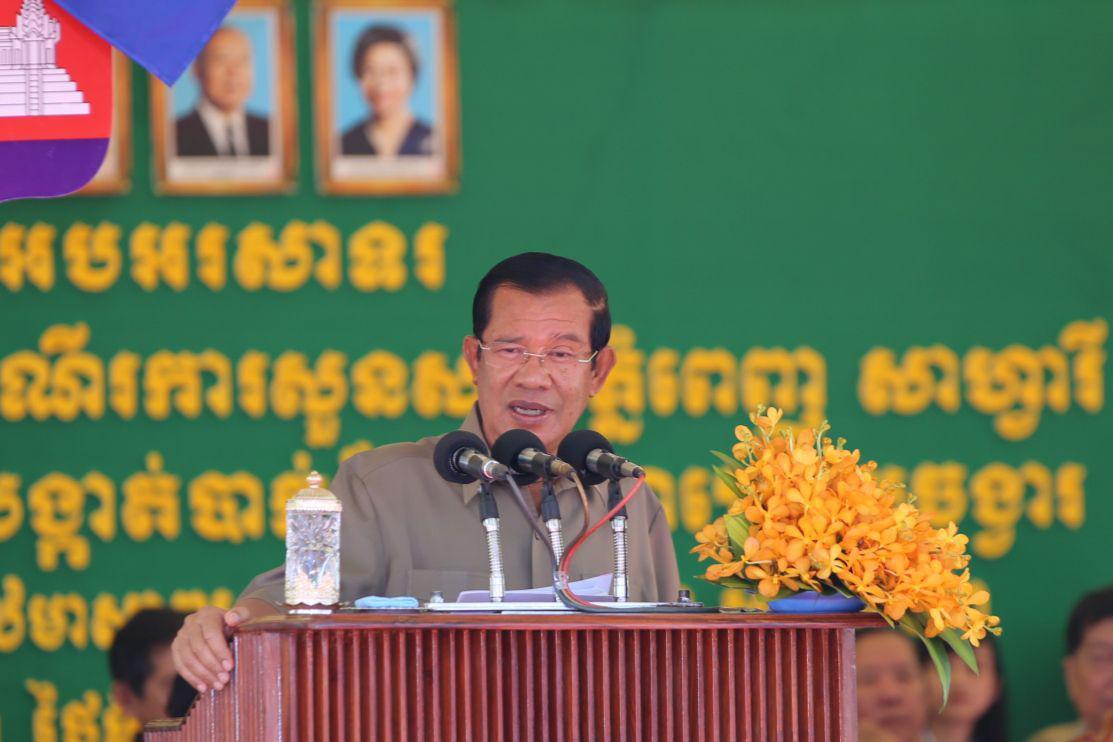 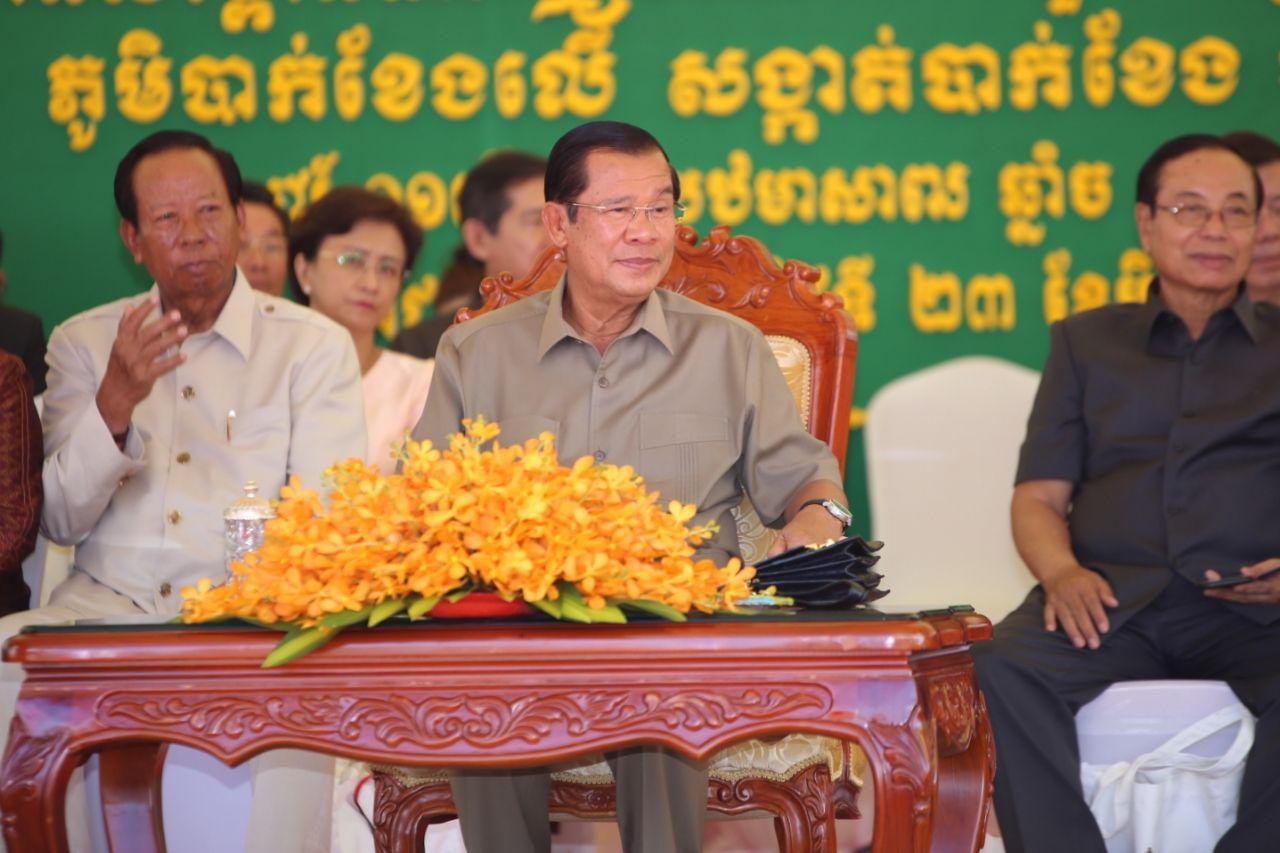 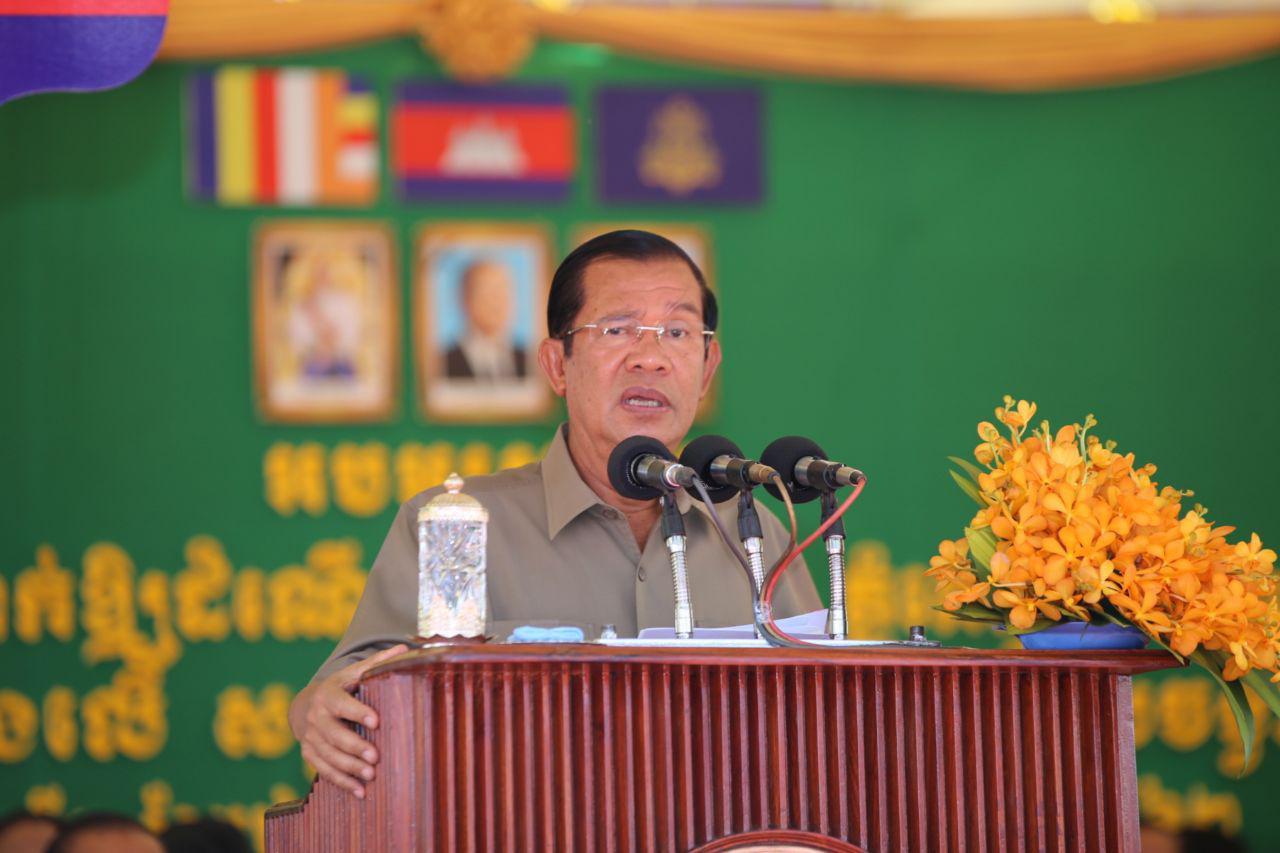 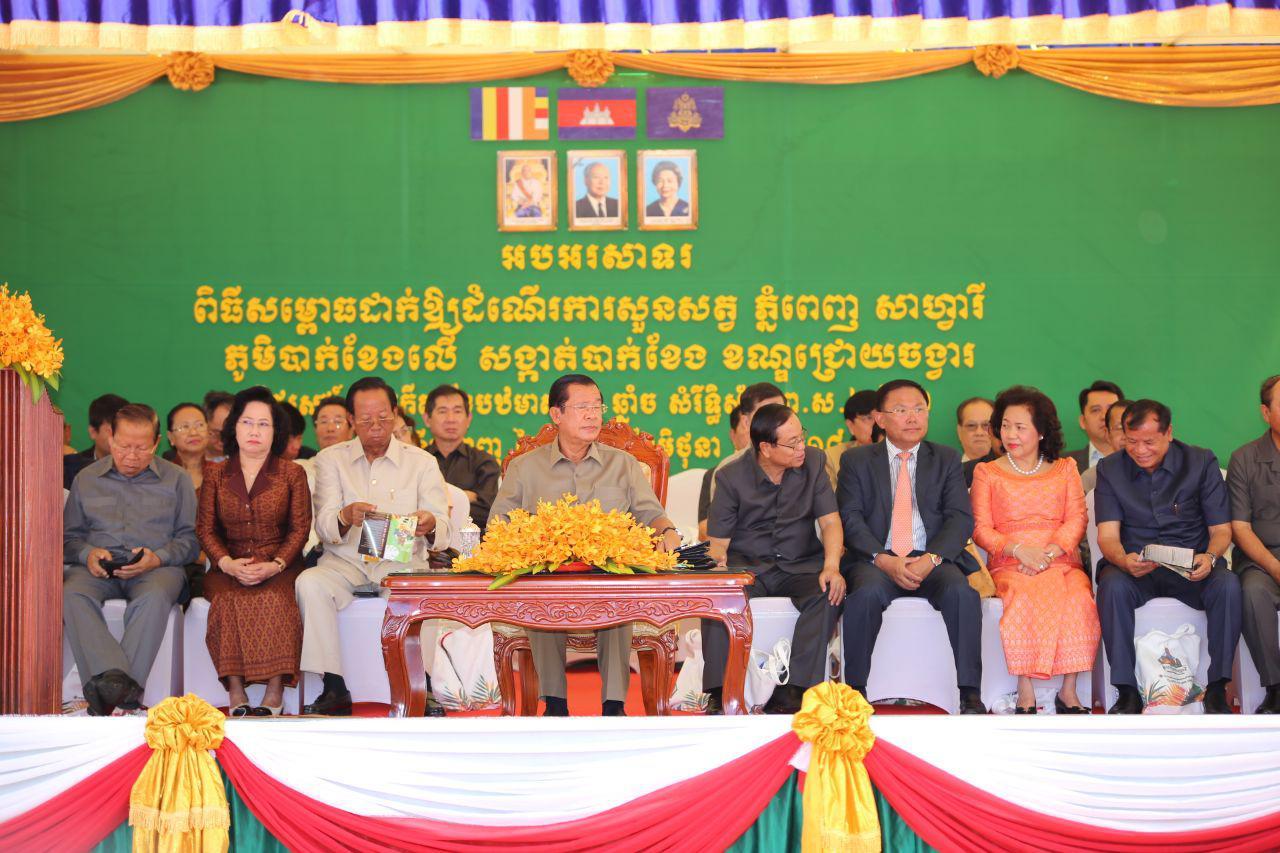 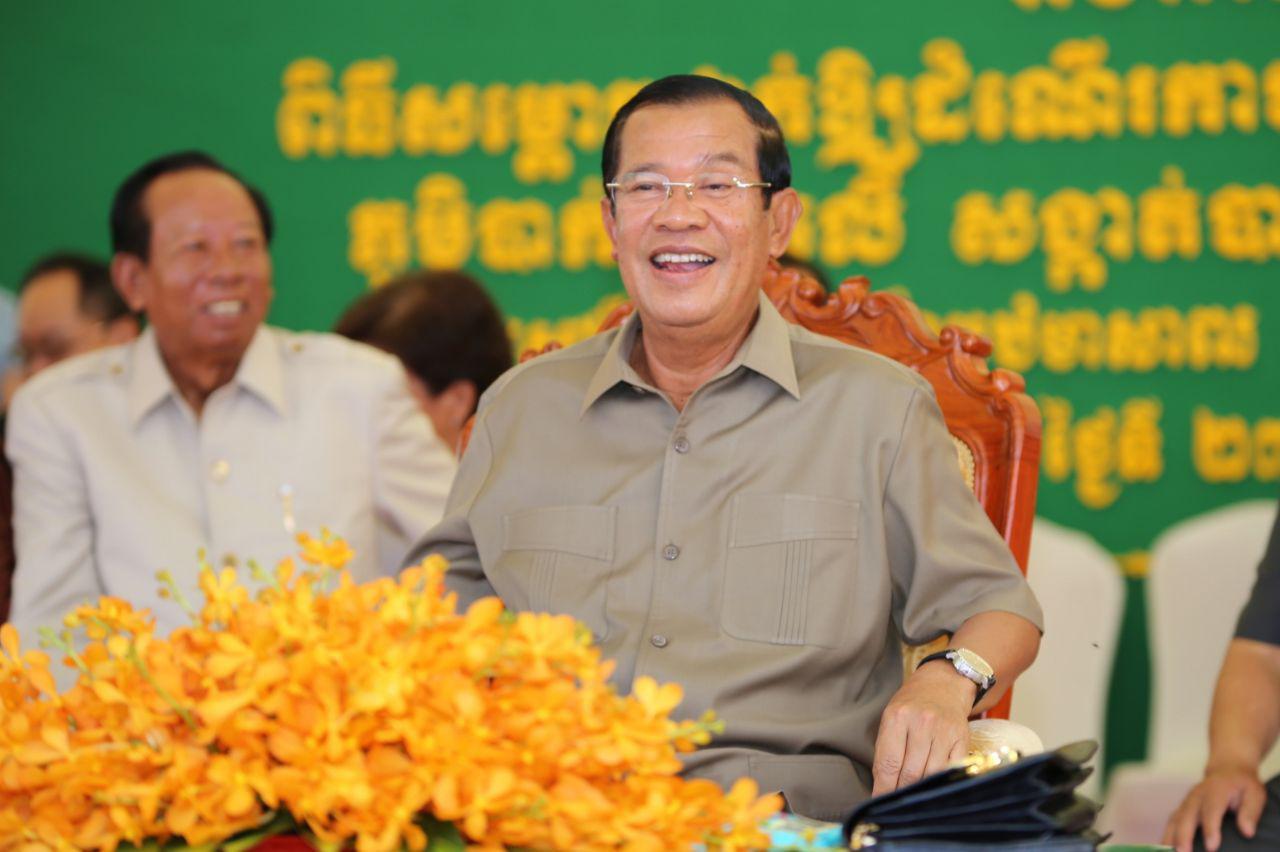 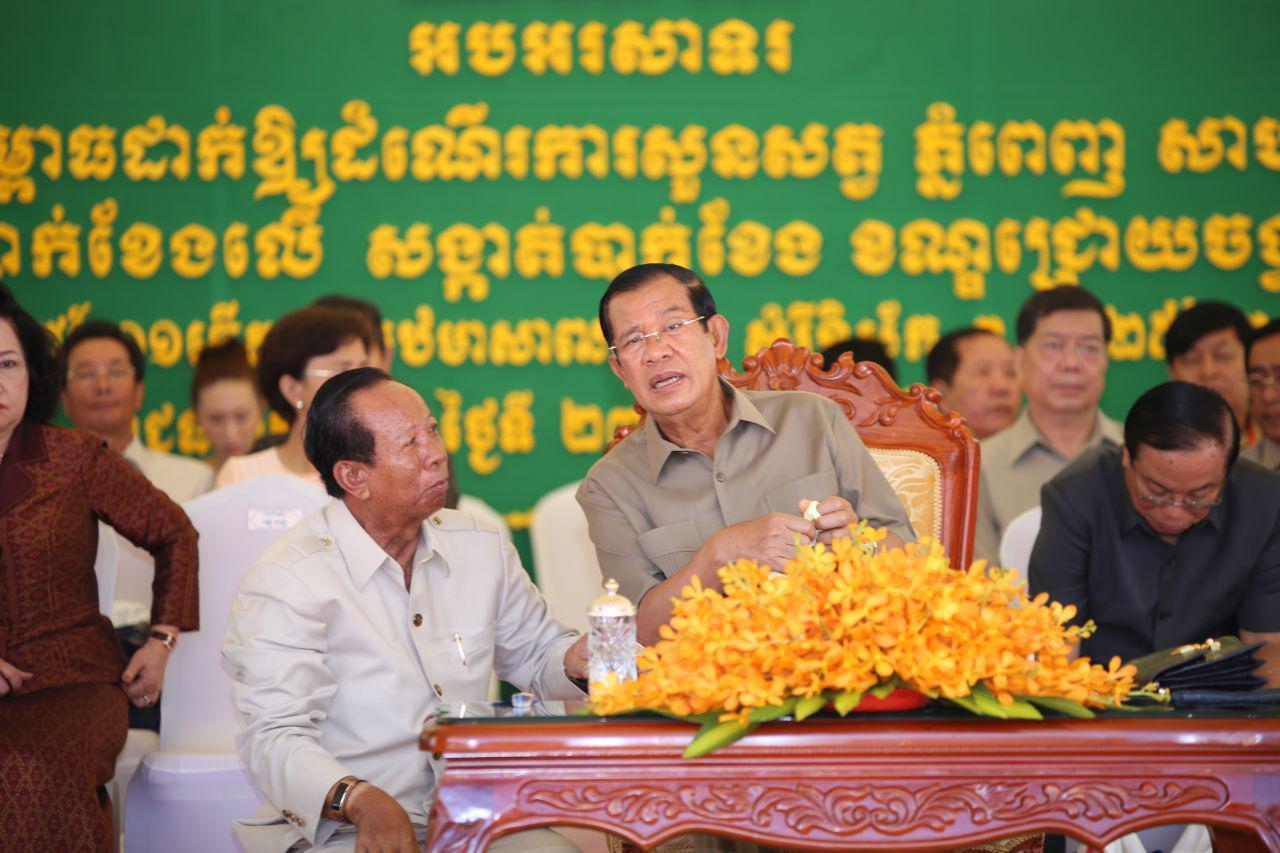 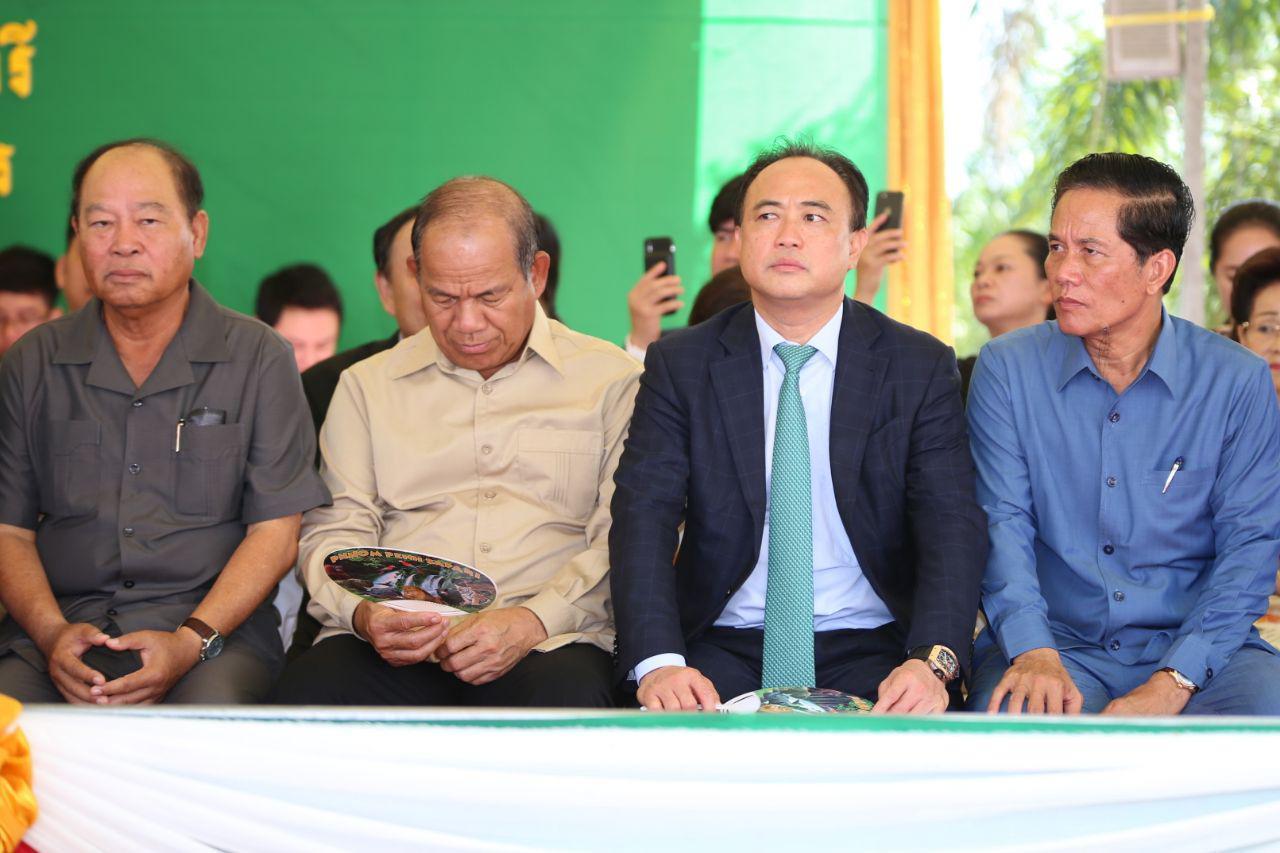 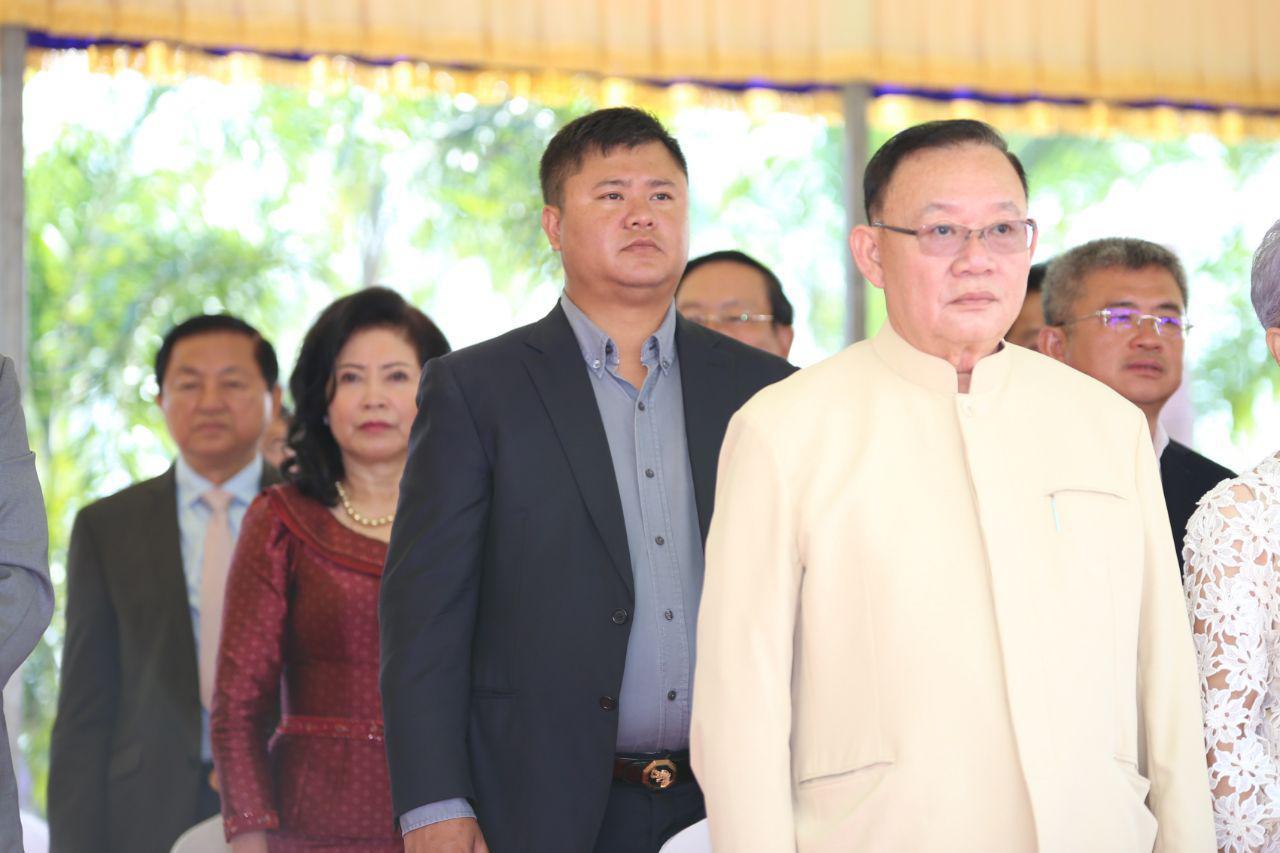 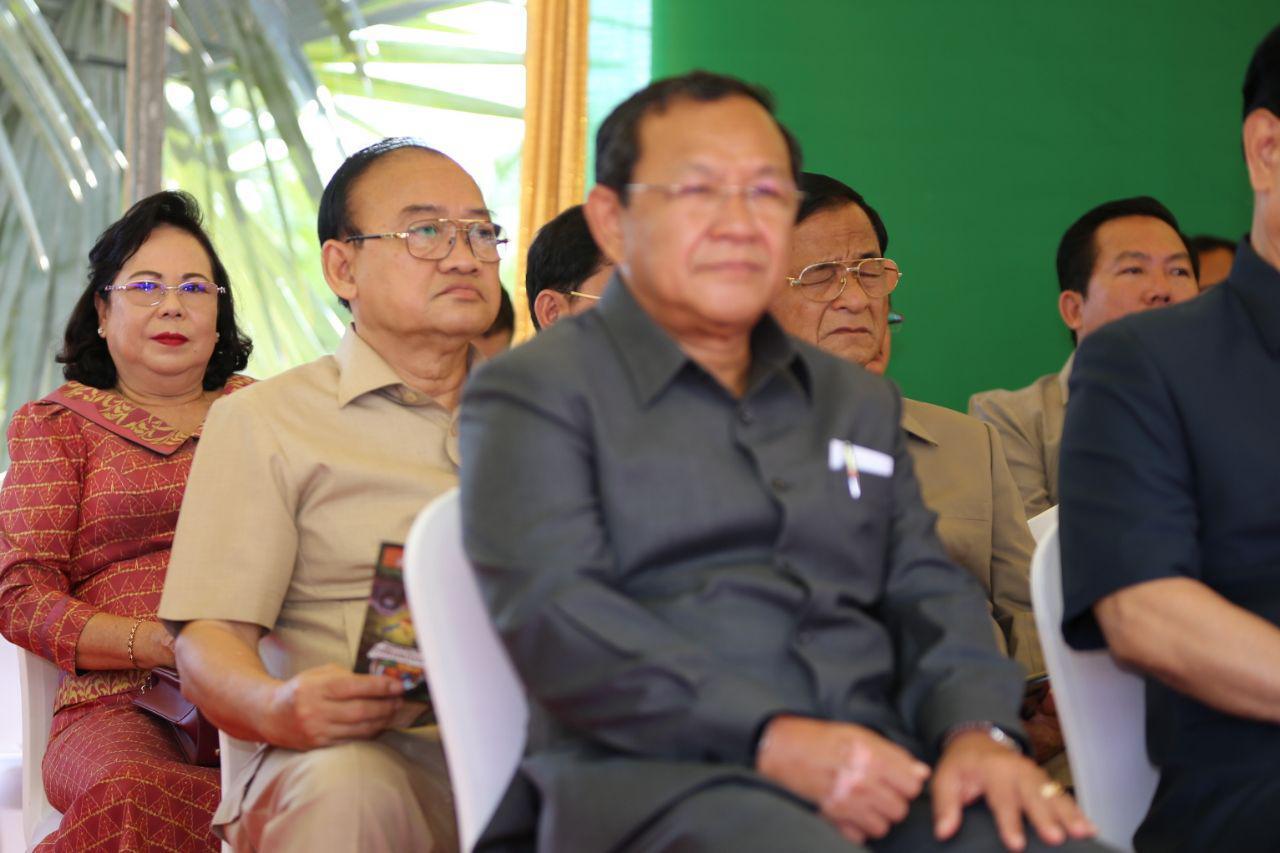 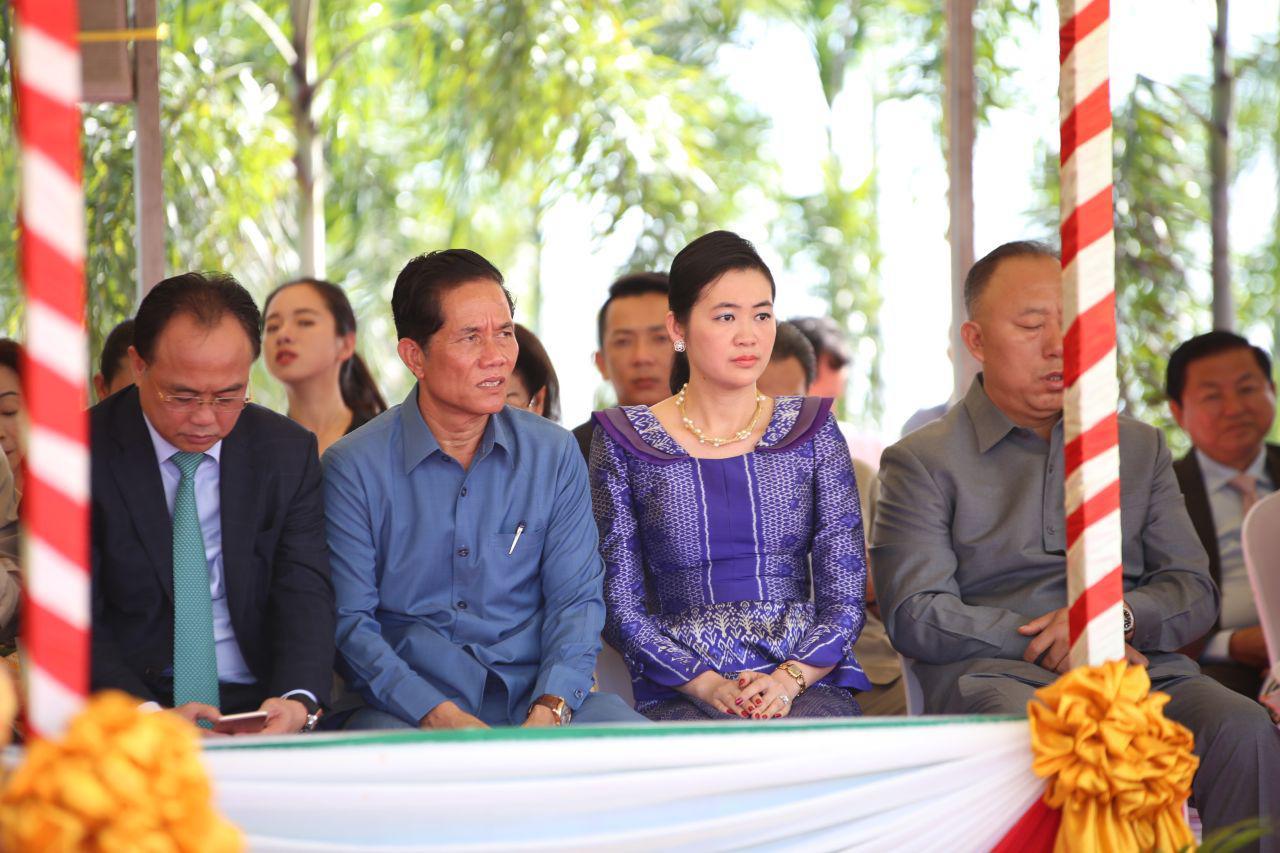 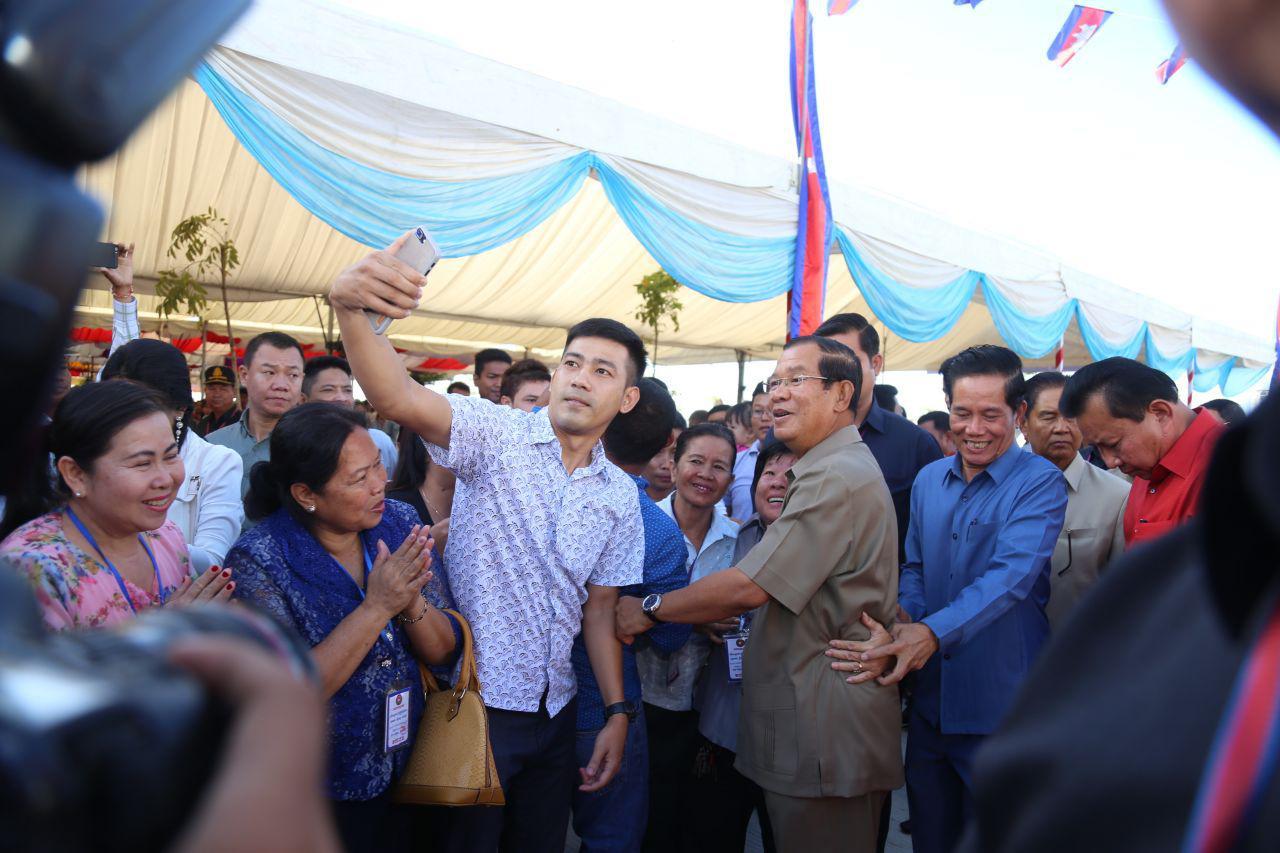 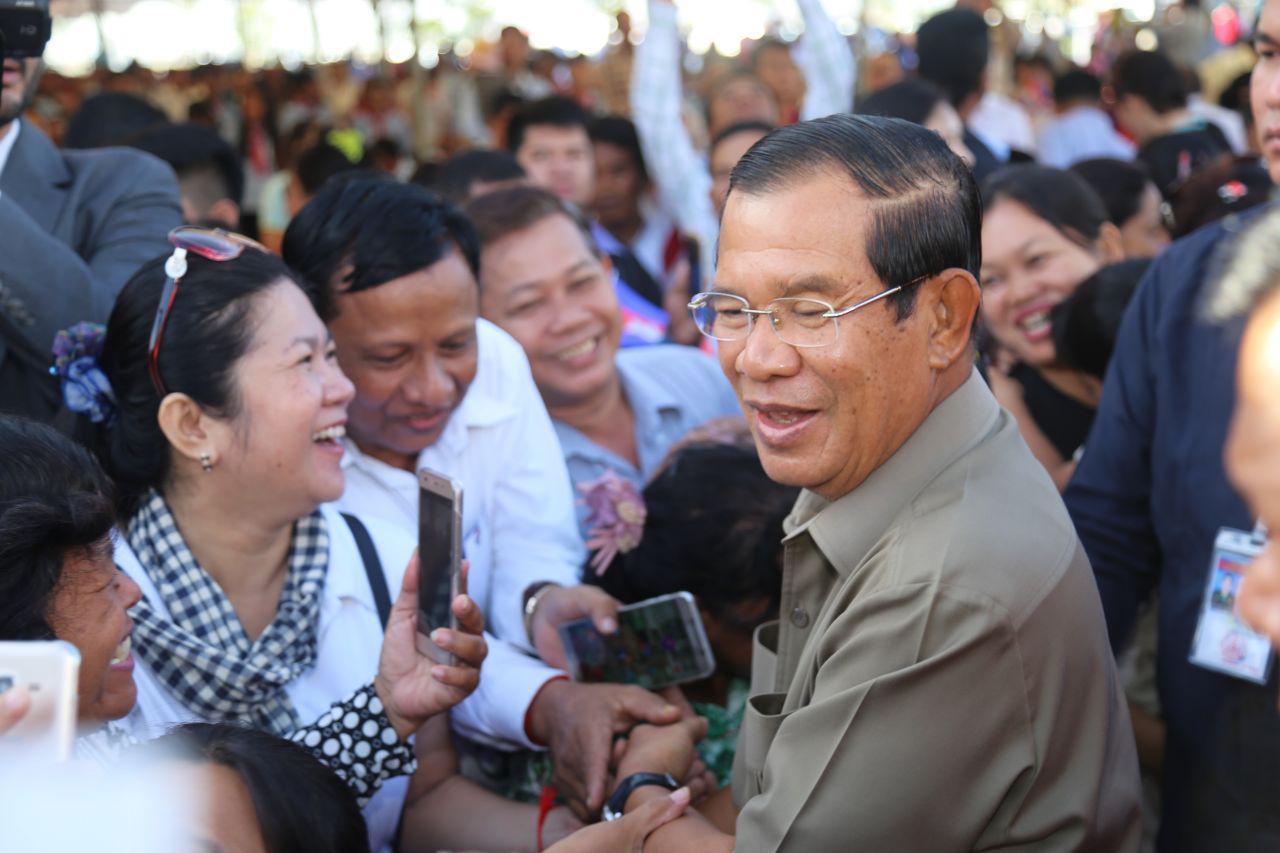 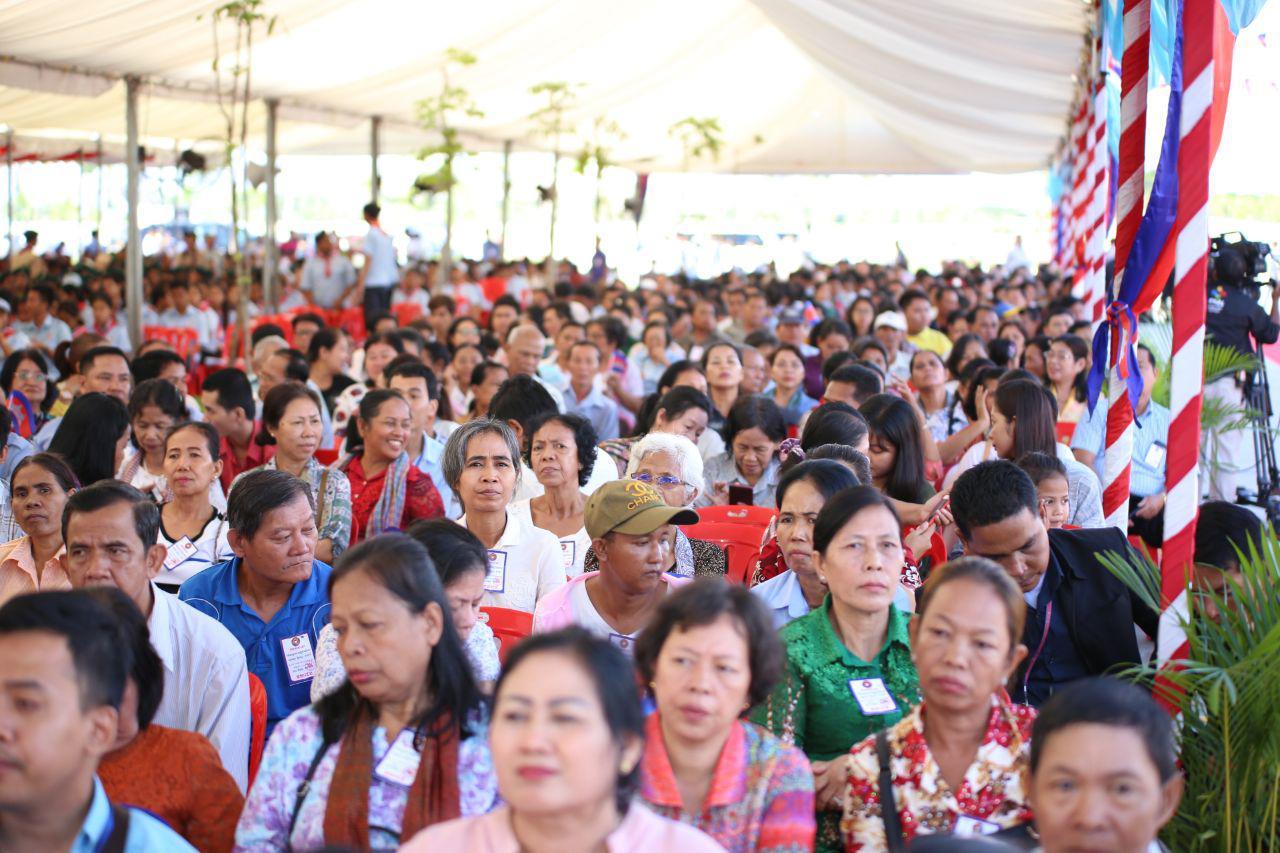