The statement was made in a meeting with approximately 25,000 garment workers from five factories in Kompong Chhnang’s Sameakki Mean Chey district, in central Cambodia.

The US’s violations of human rights also affected other countries, the premier underlined.

Many countries, including the United Nations High Commissioner for Human Rights Zeid Raad Al Hussein, condemned the US's move suggesting that it is a deep emotional separation between mother and child for a long period of time.

The move has sparked criticisms from international human rights officials and other countries, but the US has not accepted these criticisms, and recently decided to withdraw from the United Nations Human Rights Council (UNHRC).

In 35 days from 5 May to 9 June 2018, more than 2,300 children have been separated from their parents, charged of illegal crossing under the new Trump administration's policy, according to Department of Homeland Security. At least 45 kids per day were departed from their beloved families and become immigrants.
The Mexican government reacted that the US's decision to withdraw from UNHRC will not make the US free from the responsibility of respecting human rights both in its own country and across the globe.

In Cambodia, at least 32 former US Embassy Phnom Penh were terminated without proper grounds. The US embassy also announced on 22 June that she will not provide any incentives or compensations to her former staff terminated in April, allegedly charged of sharing child pornographic photo in a private messenger group chat.

Long Seng Kimhong, one of the former staffs who has served the embassy for 19 years, expressed deep regret that the US, known as the most law obedient country in the world, should not do like this to him and his colleagues. He and others have served the US with sweat and blood for half of this life, but at the end of the day, injustice is what we got.

Obviously, the termination does not only affect themselves, but also their families, children’s education, and other daily expenses. Hence, only Prime Minister Hun Sen could seek justice for them, one of the staff said adding that petitions have been submitted to Cambodian Ministry of Labor, Prime Minister Hun Sen’s Cabinet, and Ministry of Foreign Affairs for the assistance and justice.

Strongman of Cambodia Prime Minister Hun Sen, who pulled the kingdom out of war and brought peace and development, said Cambodia also faced refugee issue during Pol Pot's genocidal regime that many Cambodians fled to other countries.

Today, he is committed to maintaining peace for this poor nation so that his people would not have to flee again.

Prime Minister Hun Sen continues to appeal for workers to maintain peace and development; ensure their current increased salary, and the absences of wars and escapes by just voting for the Cambodian People’s Party (CPP) with a logo of an angel scattering flowers, ordered 20th on the ballot paper in this July’s election.
=FRESH NEWS 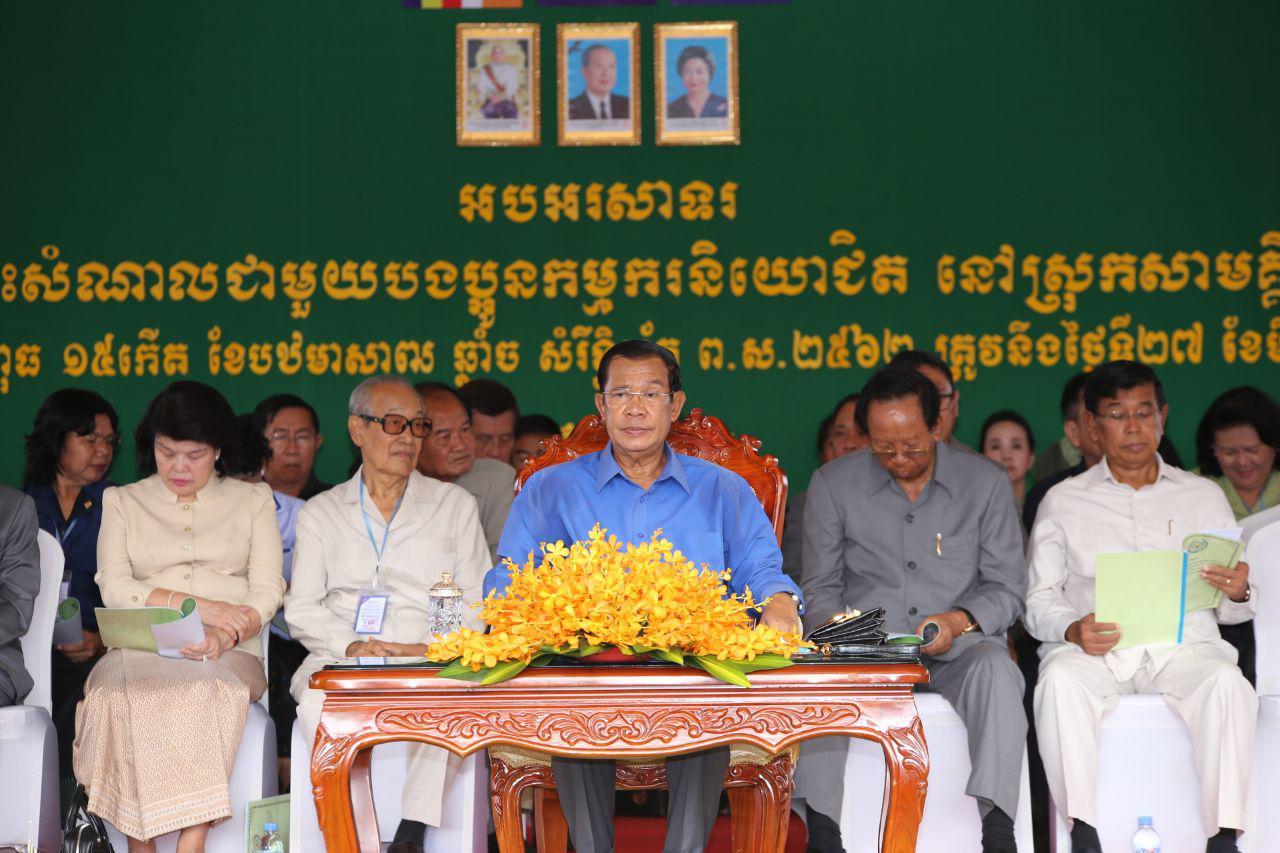 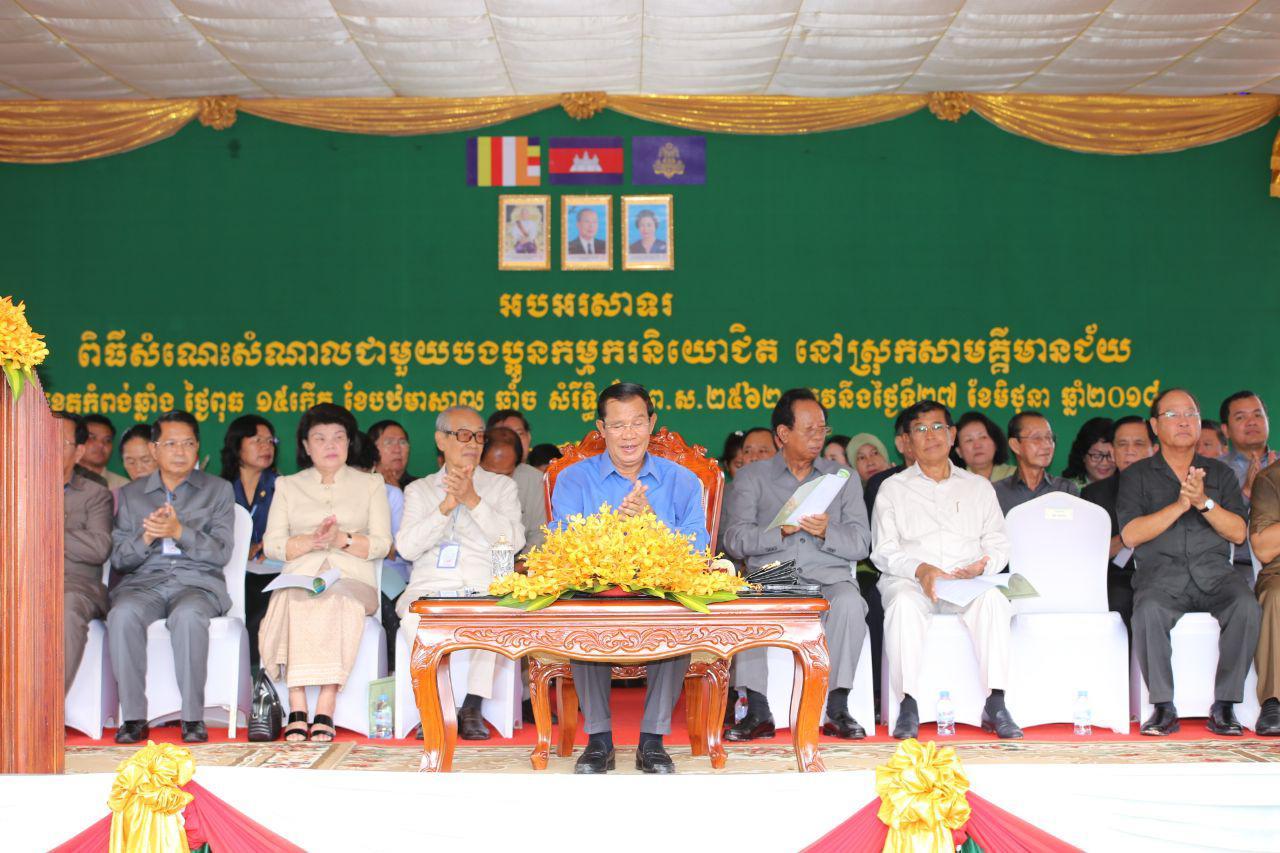 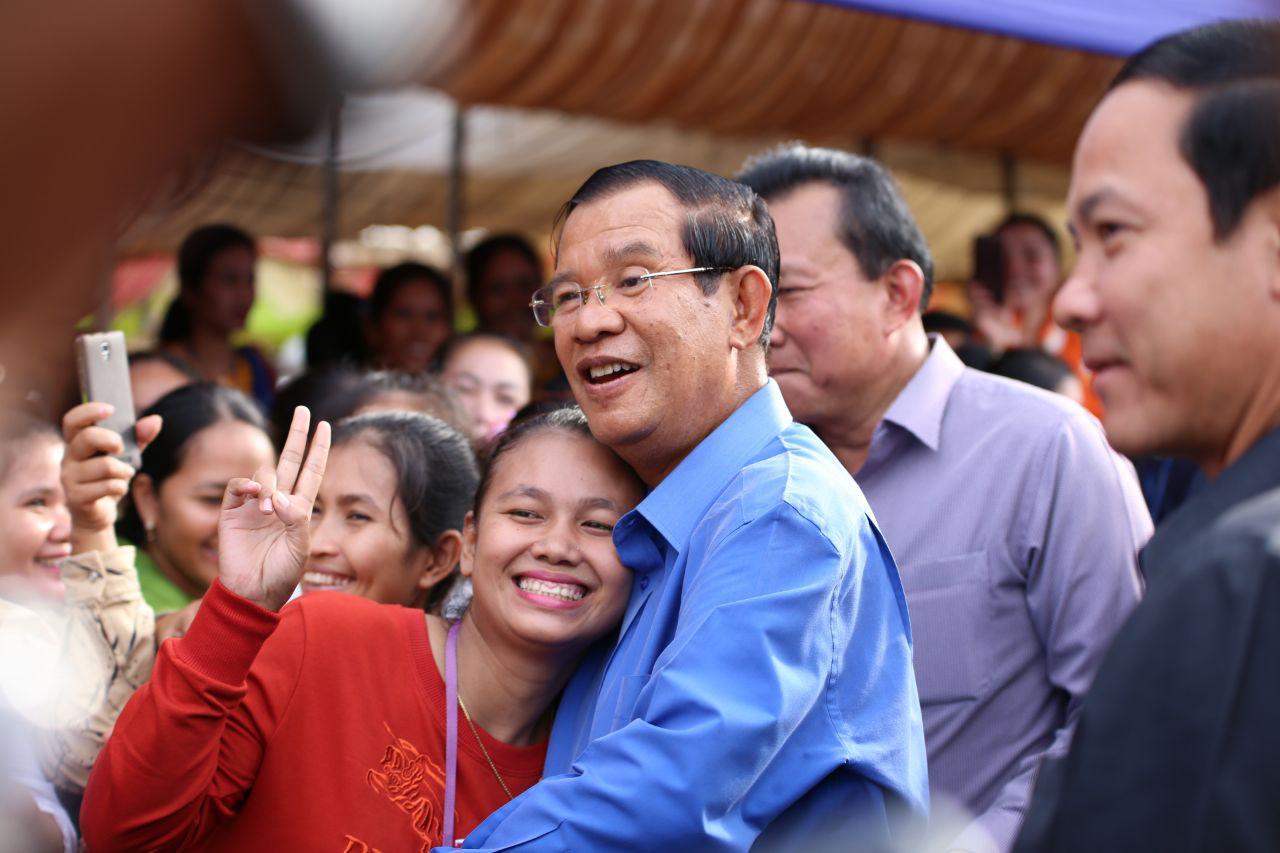 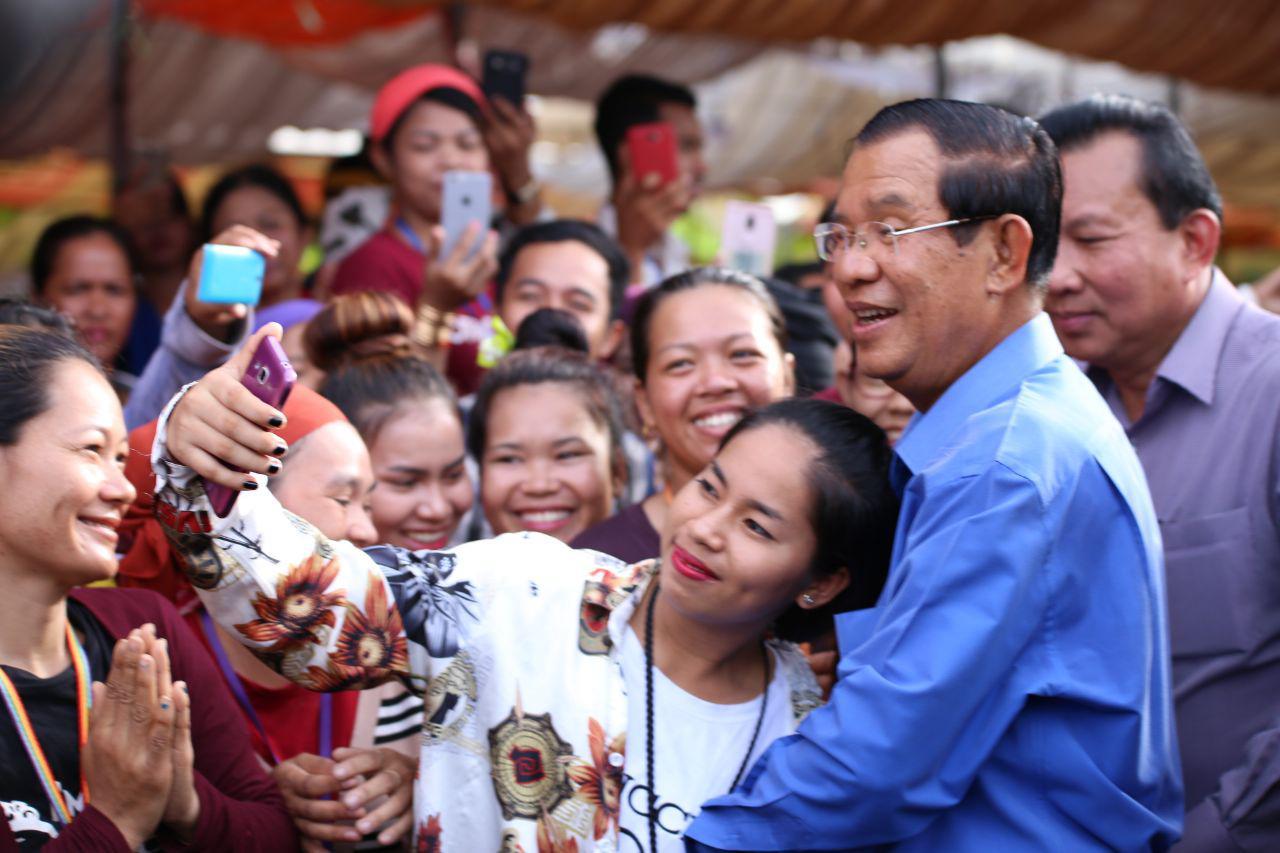 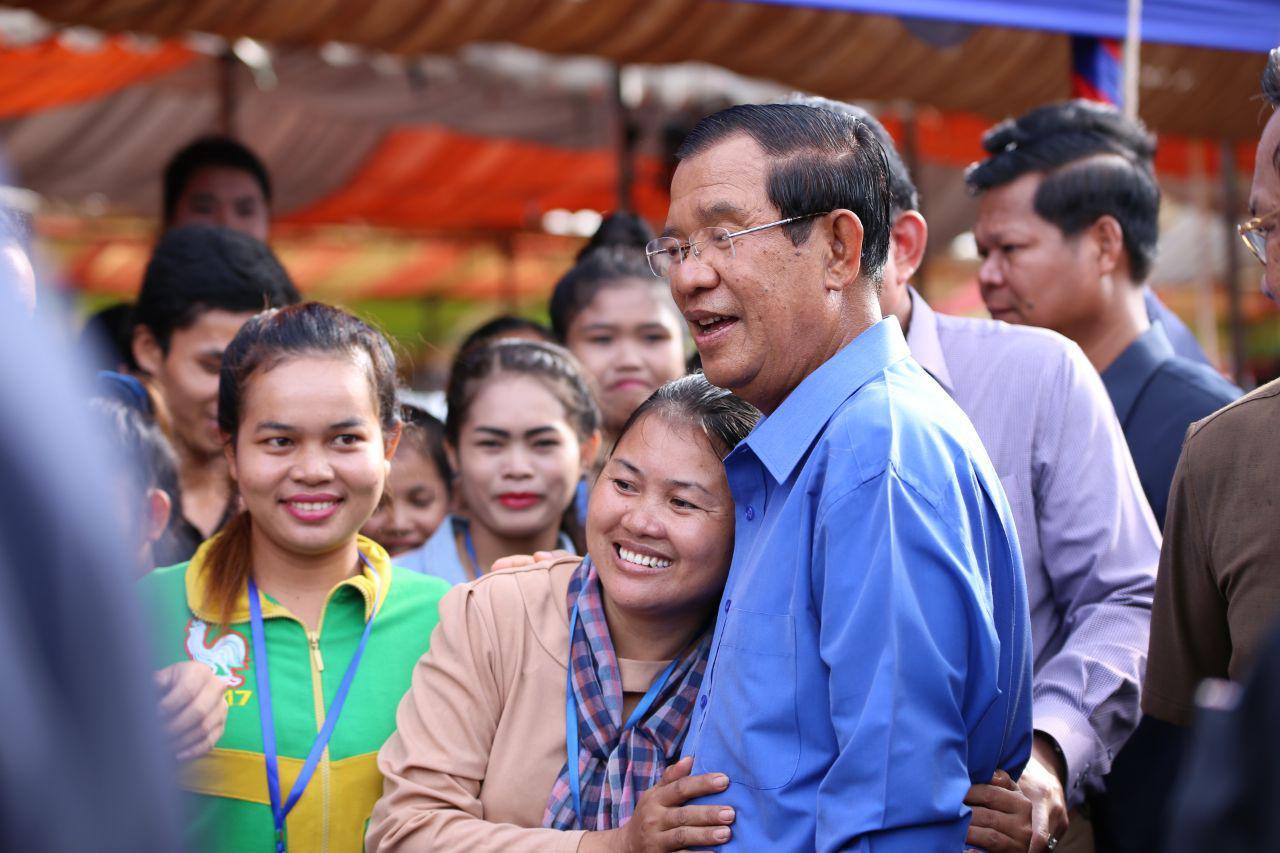 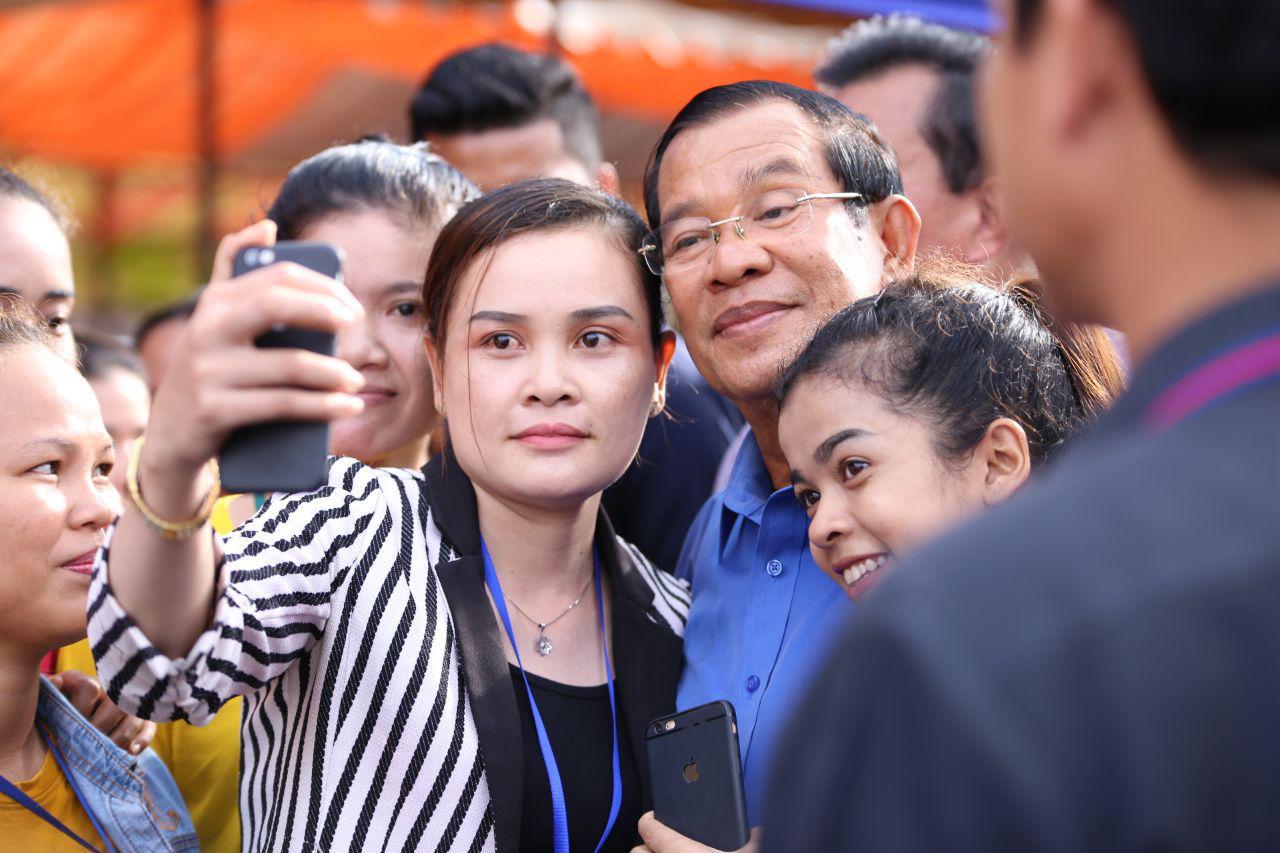 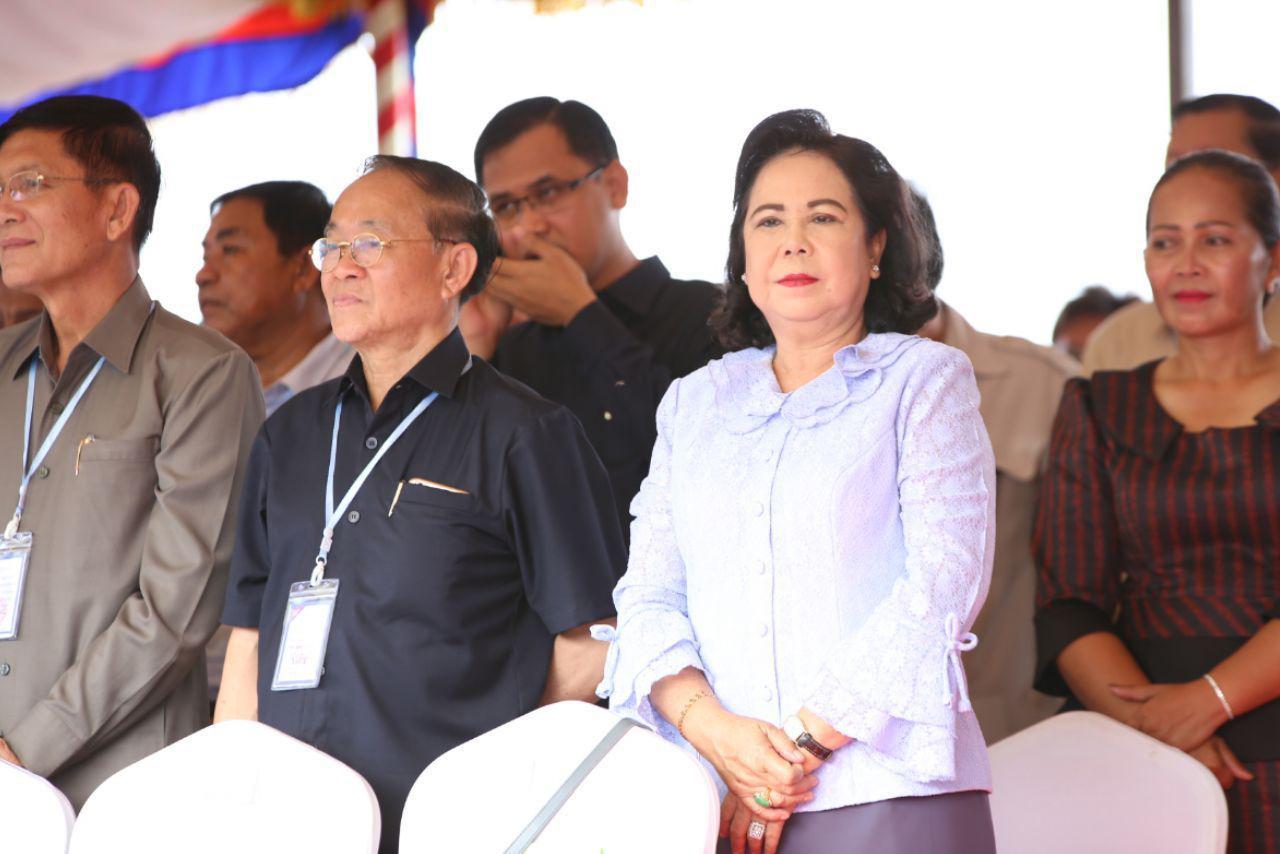 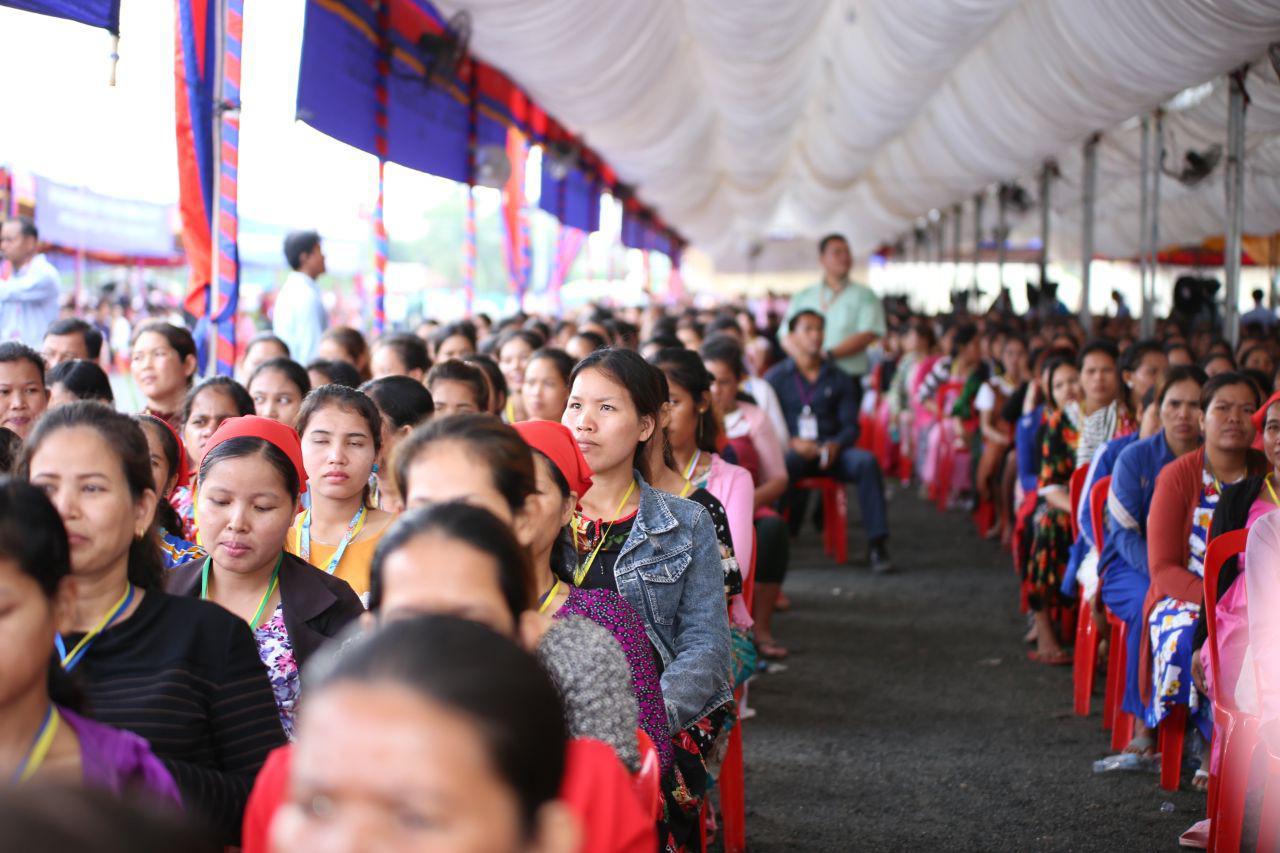 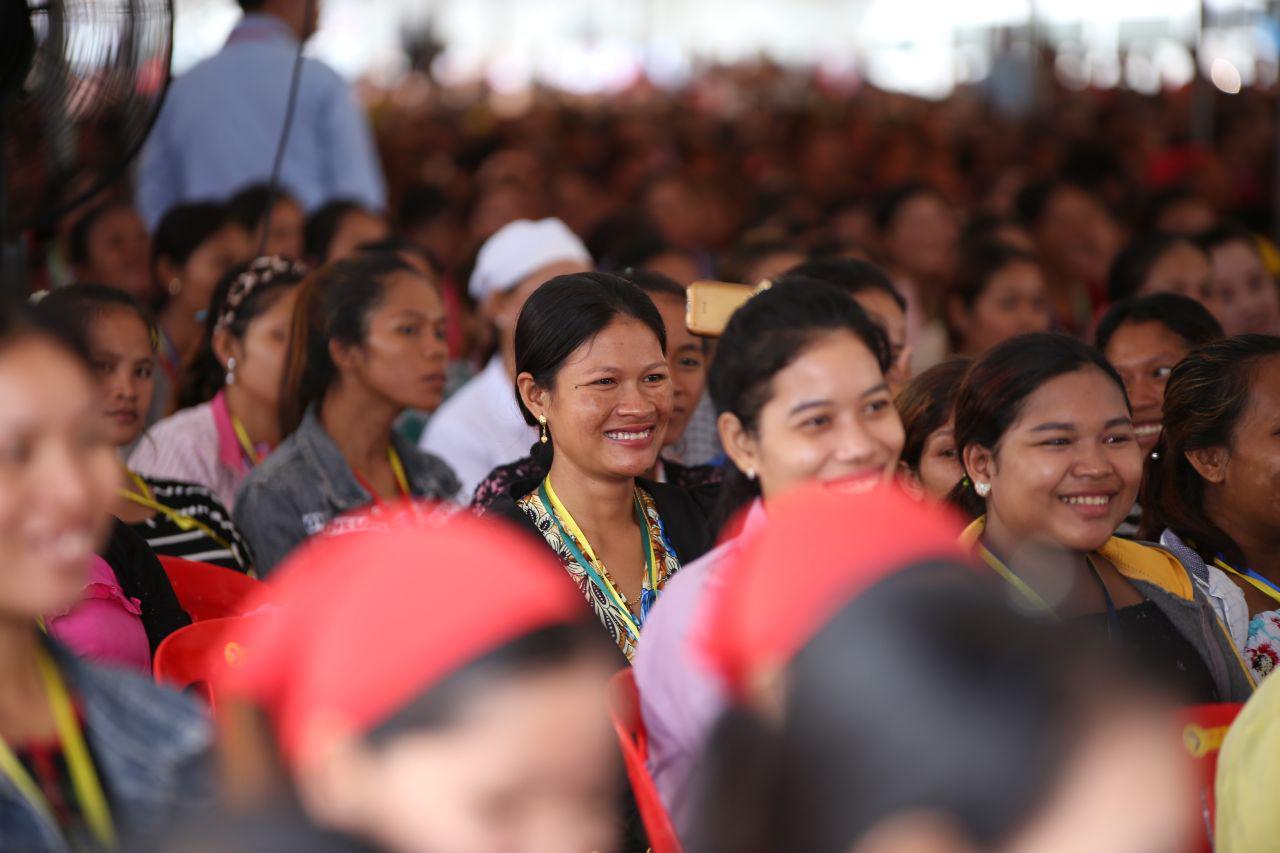 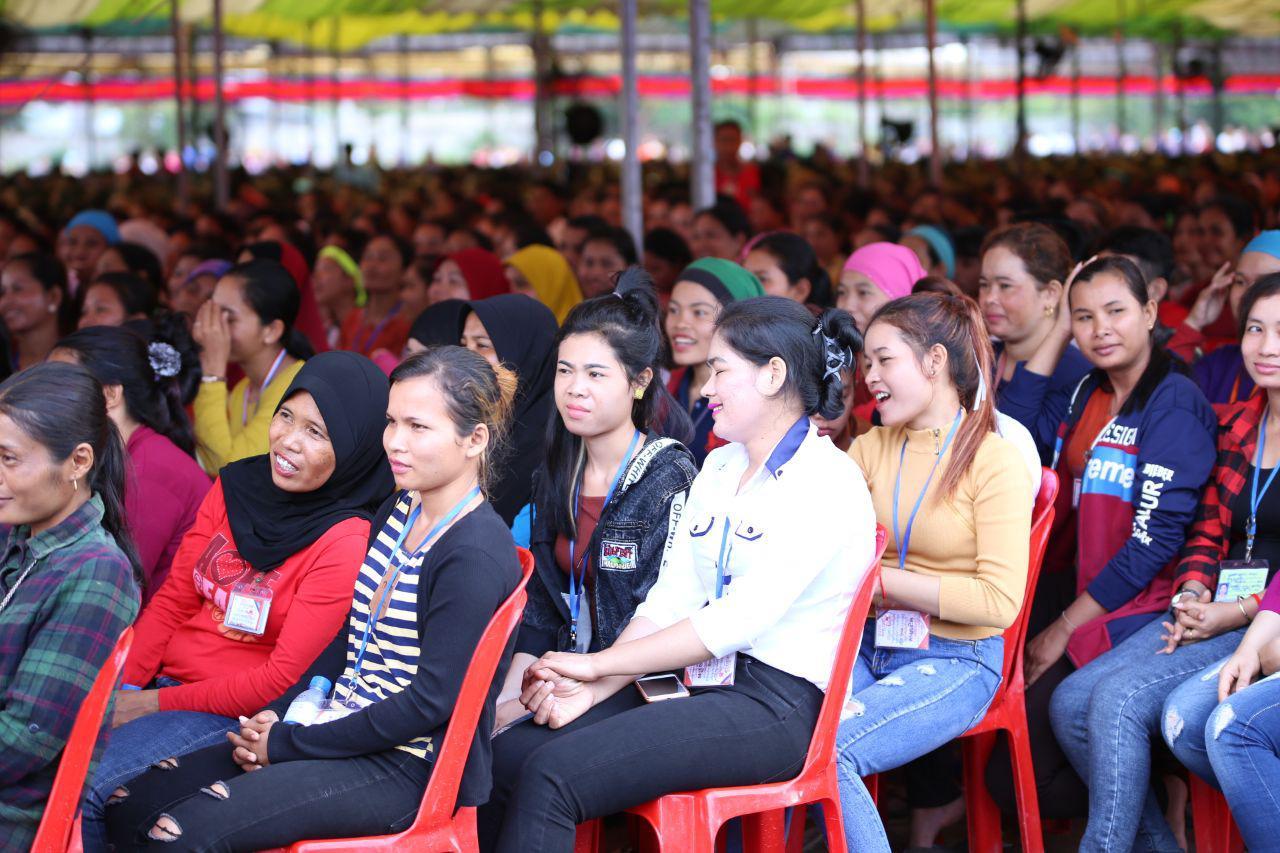 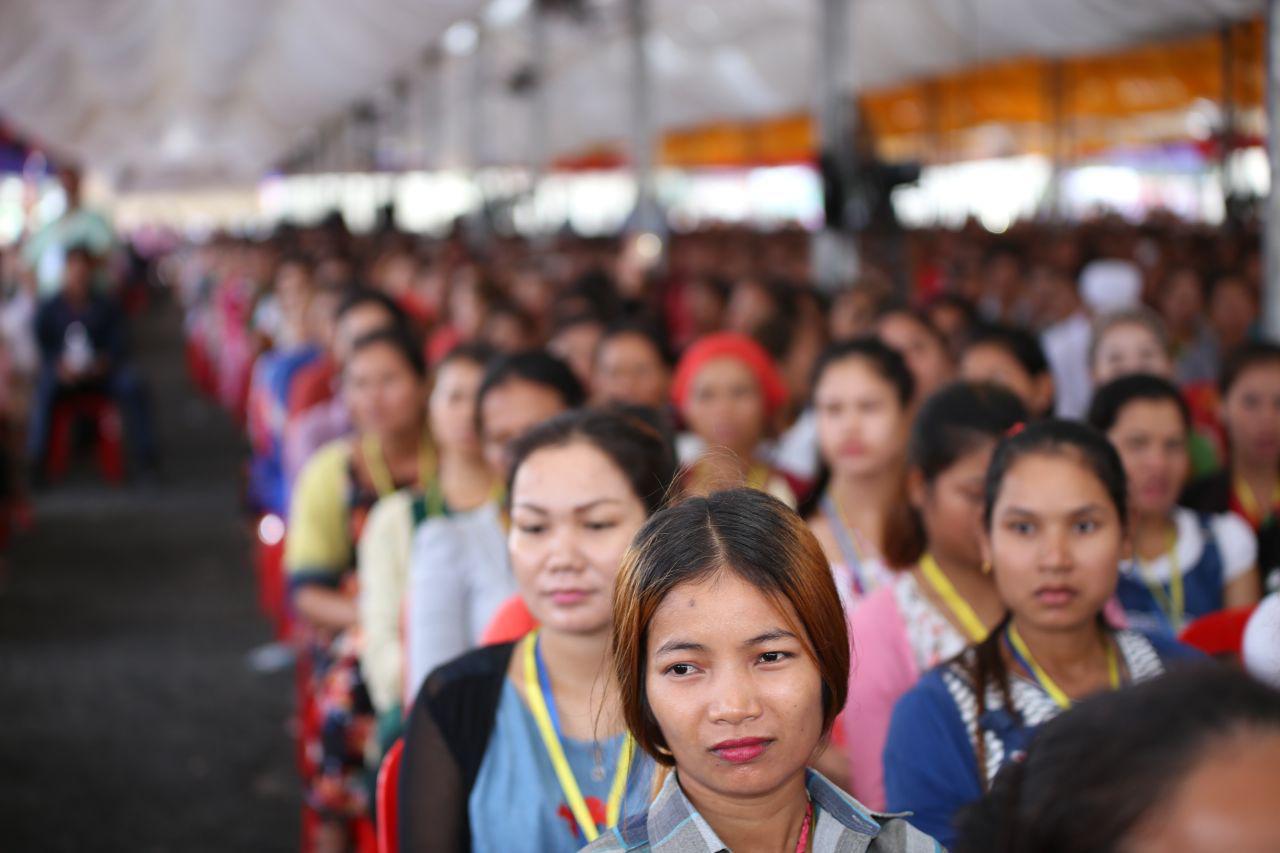