Kampong Chhnang (FN), June 28 - Garment workers’ minimum wage has increased from $40 in 1997 to $170 in 2018, according to Cambodian Prime Minister Hun Sen in a meeting with 21,500 garment workers from 14 factories in Kompong Chnang's Sameakki Mean Chey District, in central Cambodia.

The premier highlighted that in order to ensure workers receiving a minimum wage of $170 per month in 2018, the Royal Government shall do two things that requires a capital of $80 million per annum – (1) suspends payroll tax of garment workers until 2022; and (2) stops charging export fee.

“In 2017, workers received only $153. Upon a trilateral negotiations among workers’ representatives, factories owners, and the government, the factories owners could provide up to only $165,” said Prime Minister.

The government is committed to ensuring the operations of factories; otherwise, many workers will suffer unemployment and lose income in just a blink of an eye.

Bangladesh, Sri Lanka, India, Myanmar, Indonesia, Vietnam and Pakistan are competing with Cambodia in terms of great labor force and lower wages than Cambodia, according to Prime Minister.

He questioned why investors preferred to invest in Cambodia, despite higher wages, higher cost of electricity, and bad infrastructure. The answer is Cambodia has peace and political stability that provide confidence to long-term investment. Furthermore, the kingdom allows foreigners to invest 100% of capital without cooperating with the local people.

Back in 1997, only 64 factories operated n Cambodia and that workers earned a minimum wage of only $40. An increase of minimum wage to $170 in 2018 obviously reflects the progress of the kingdom’s industrial sector.

Prime Minister Hun Sen called on workers and authorities to jointly strive to preserve the existing factories and to mobilize new investors to provide jobs to the people.
=FRESH NEWS 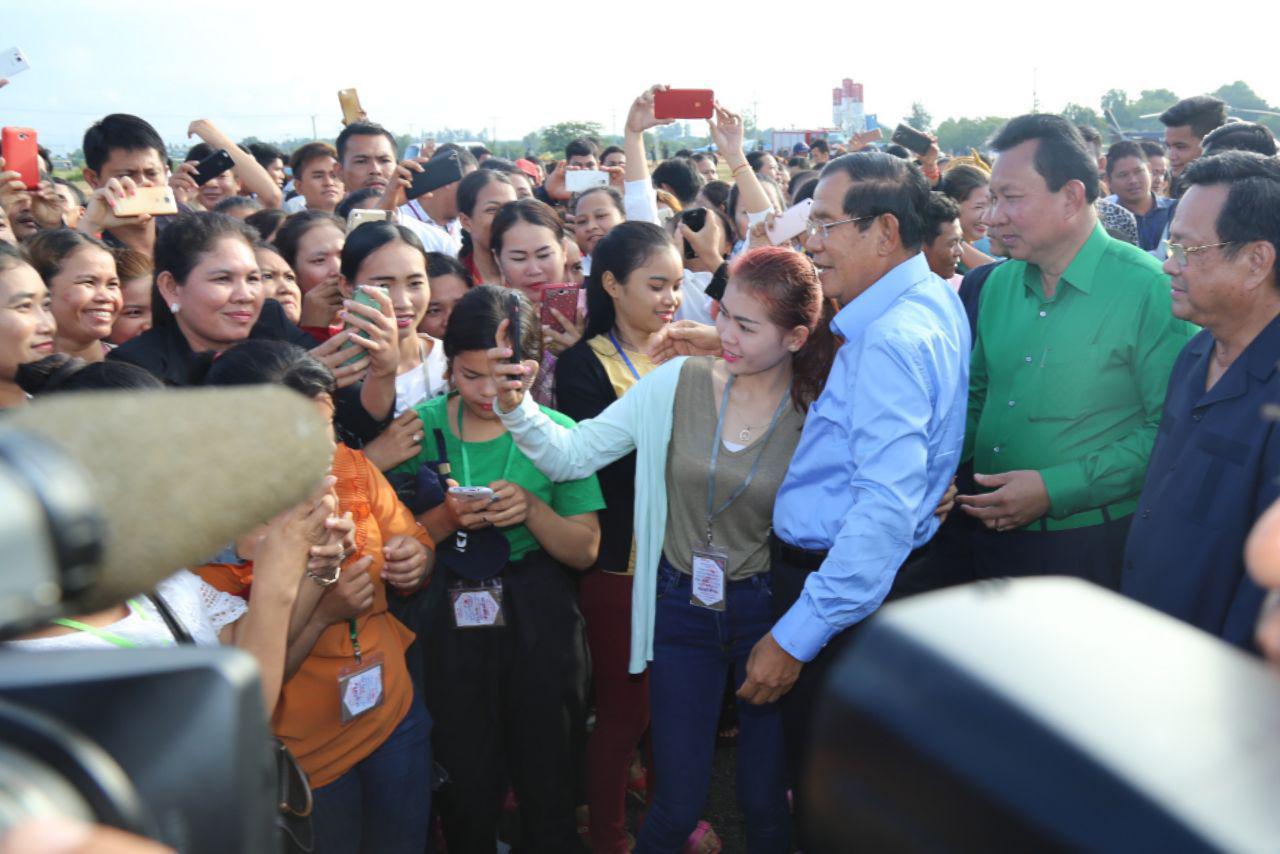 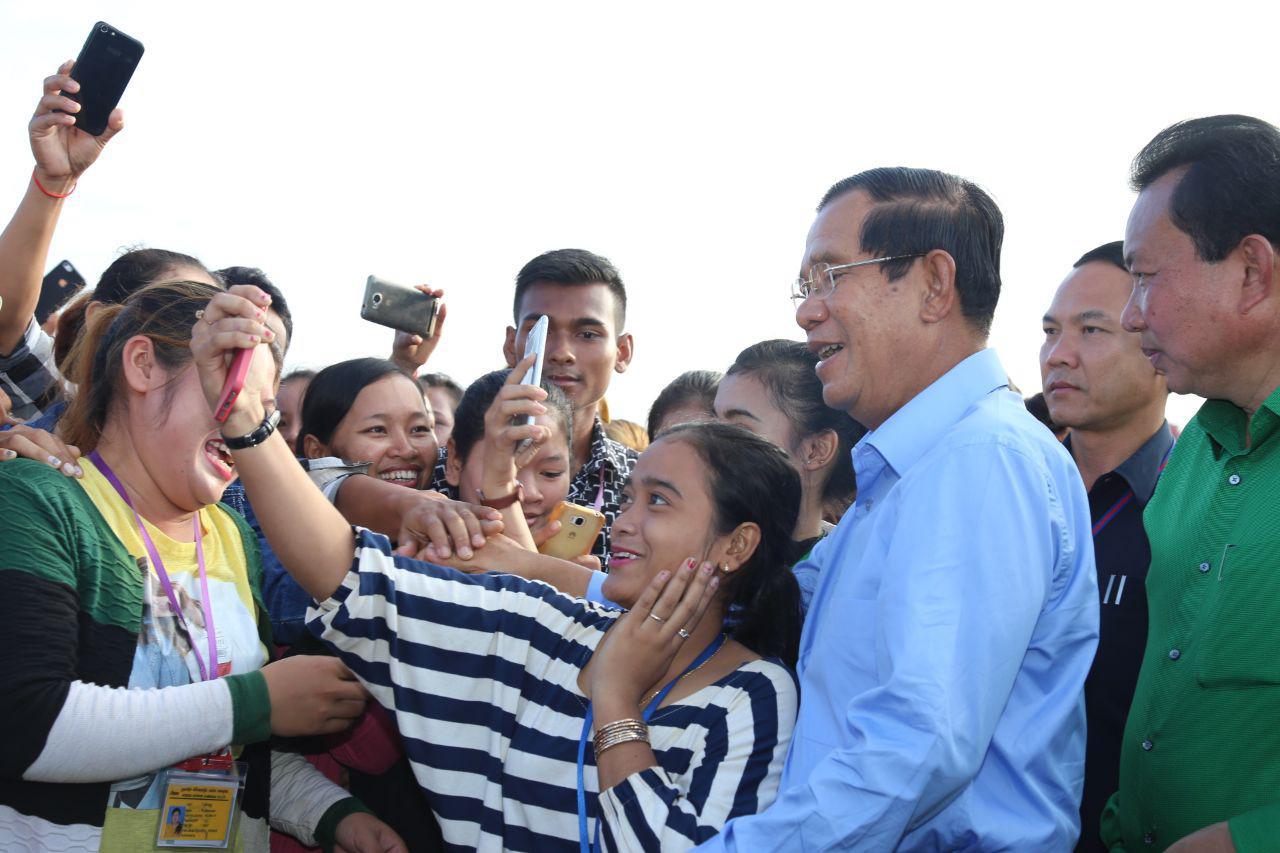 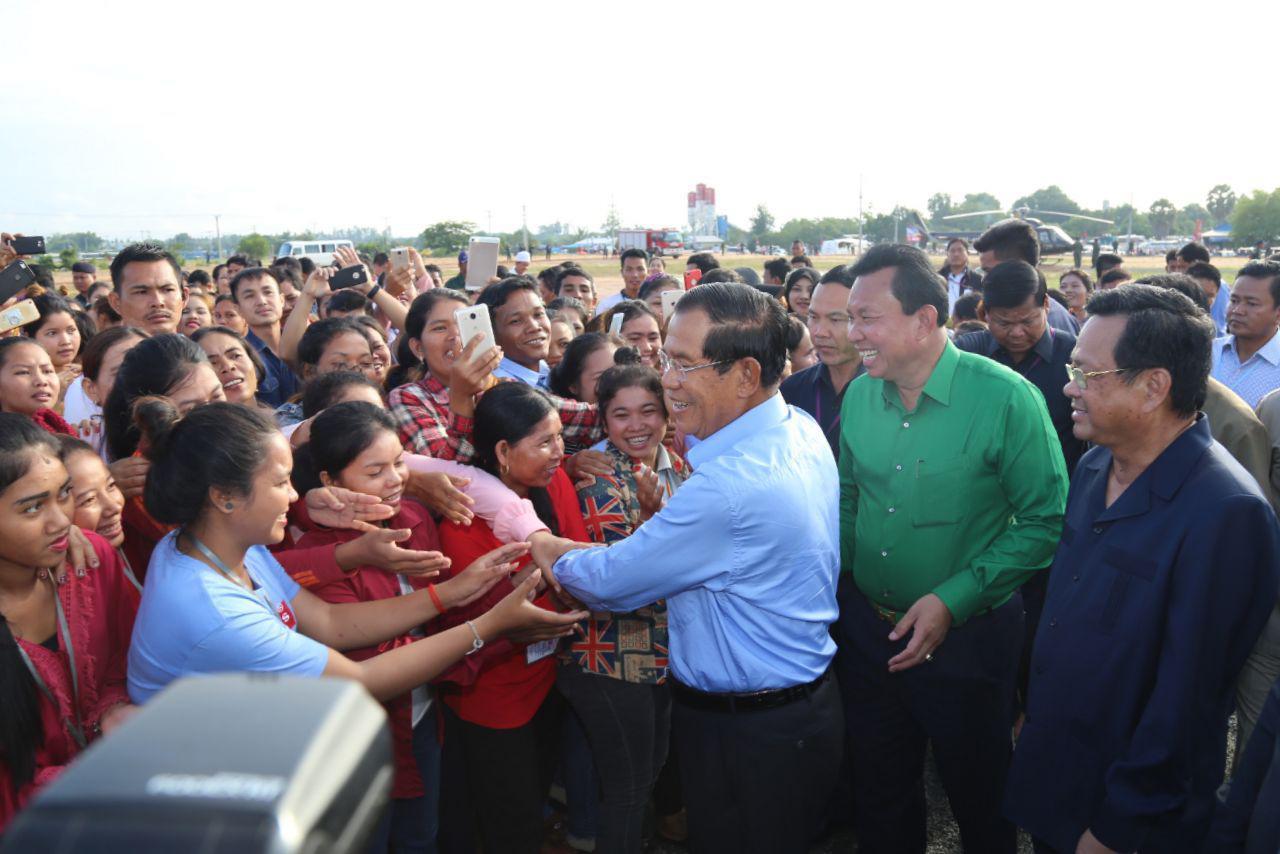 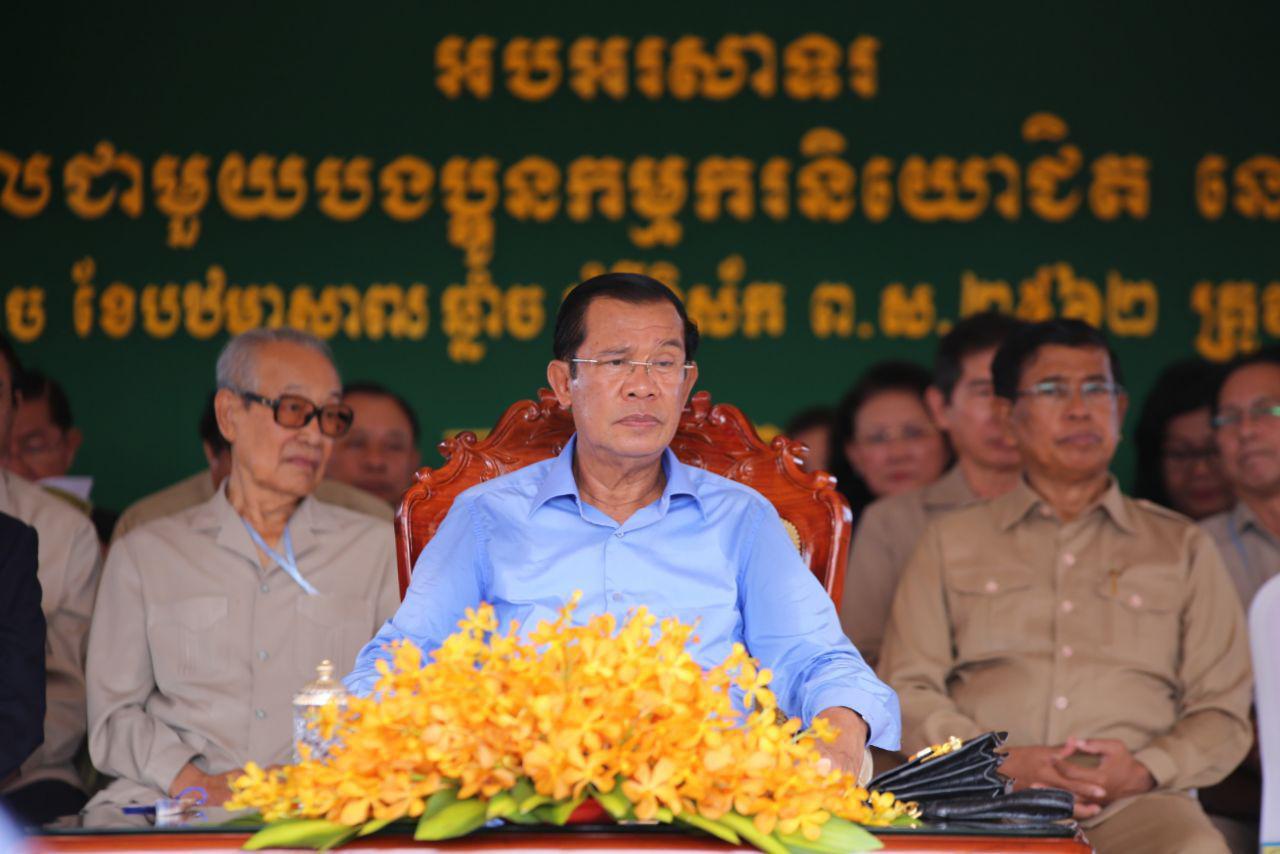 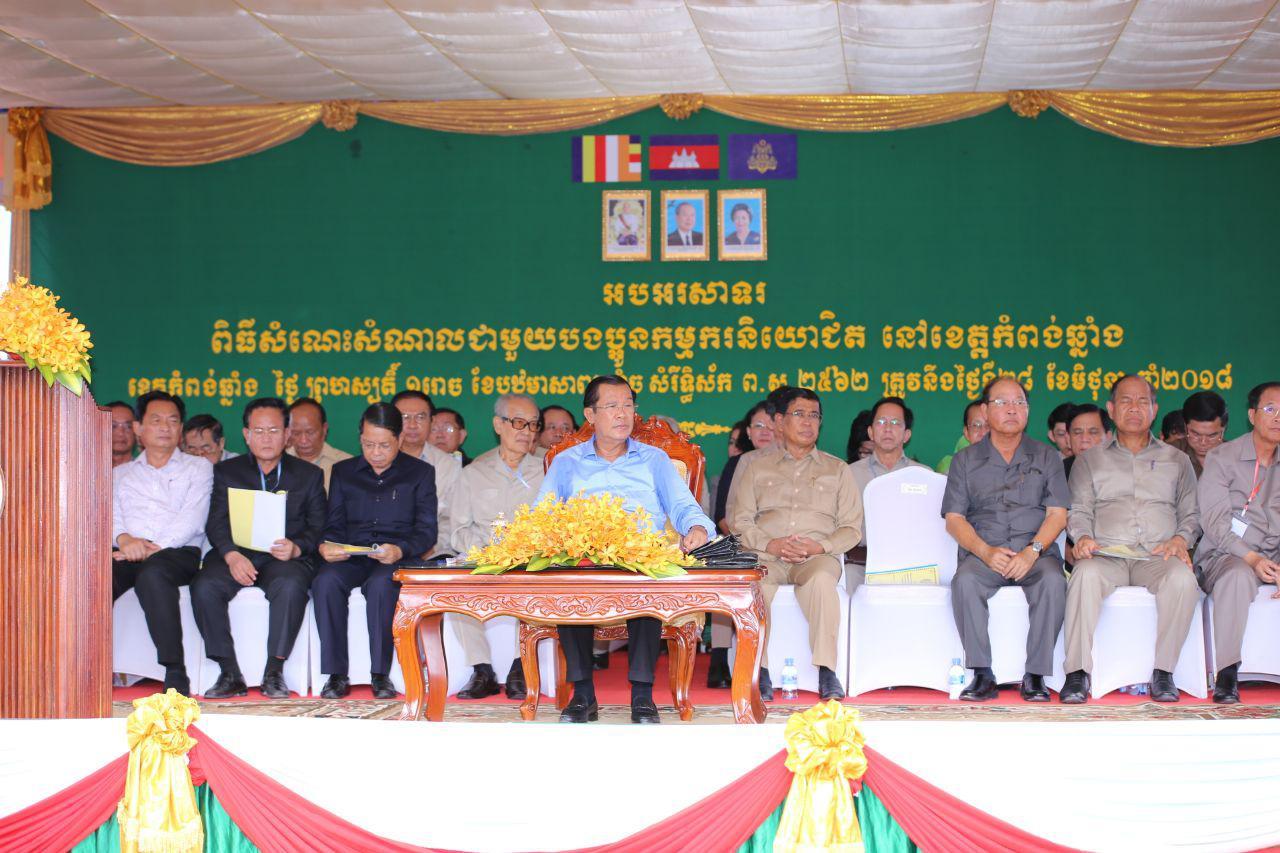 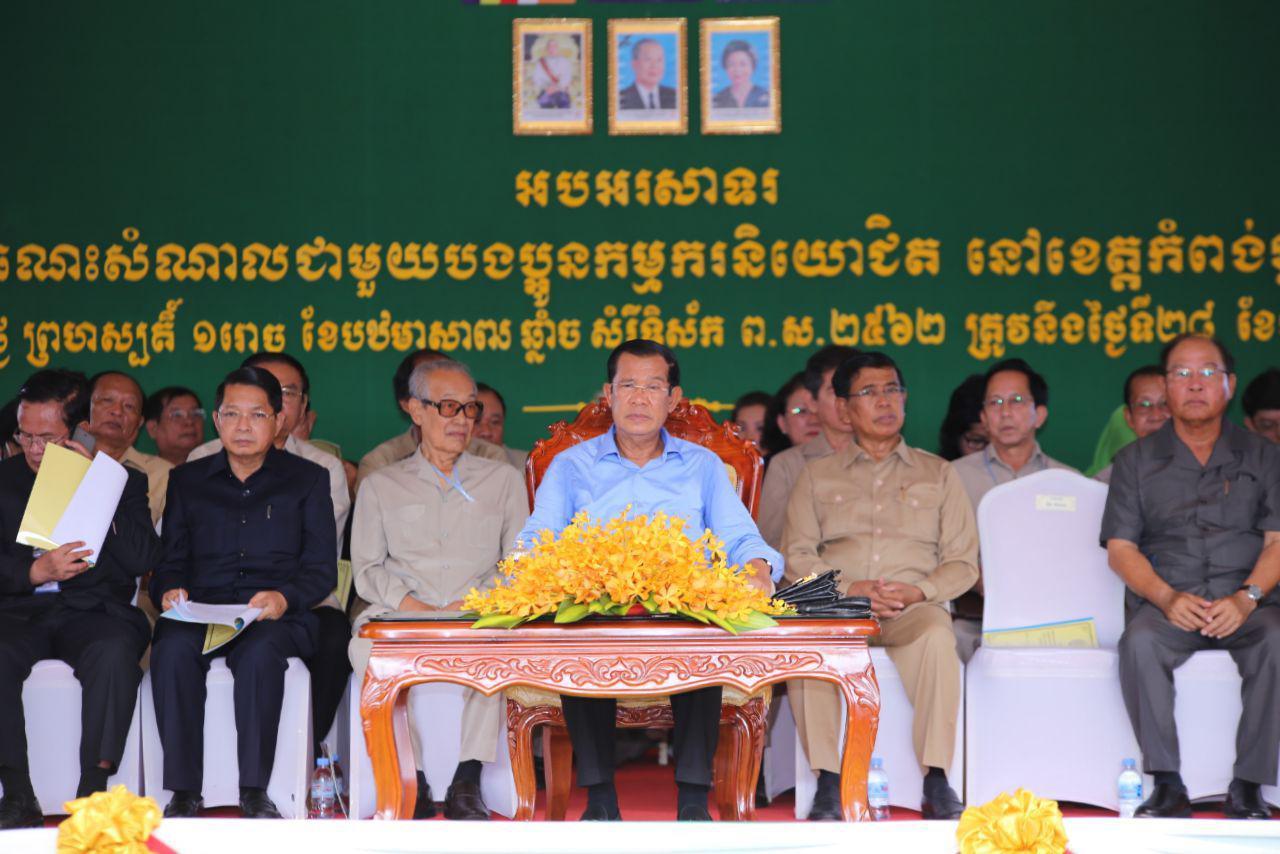 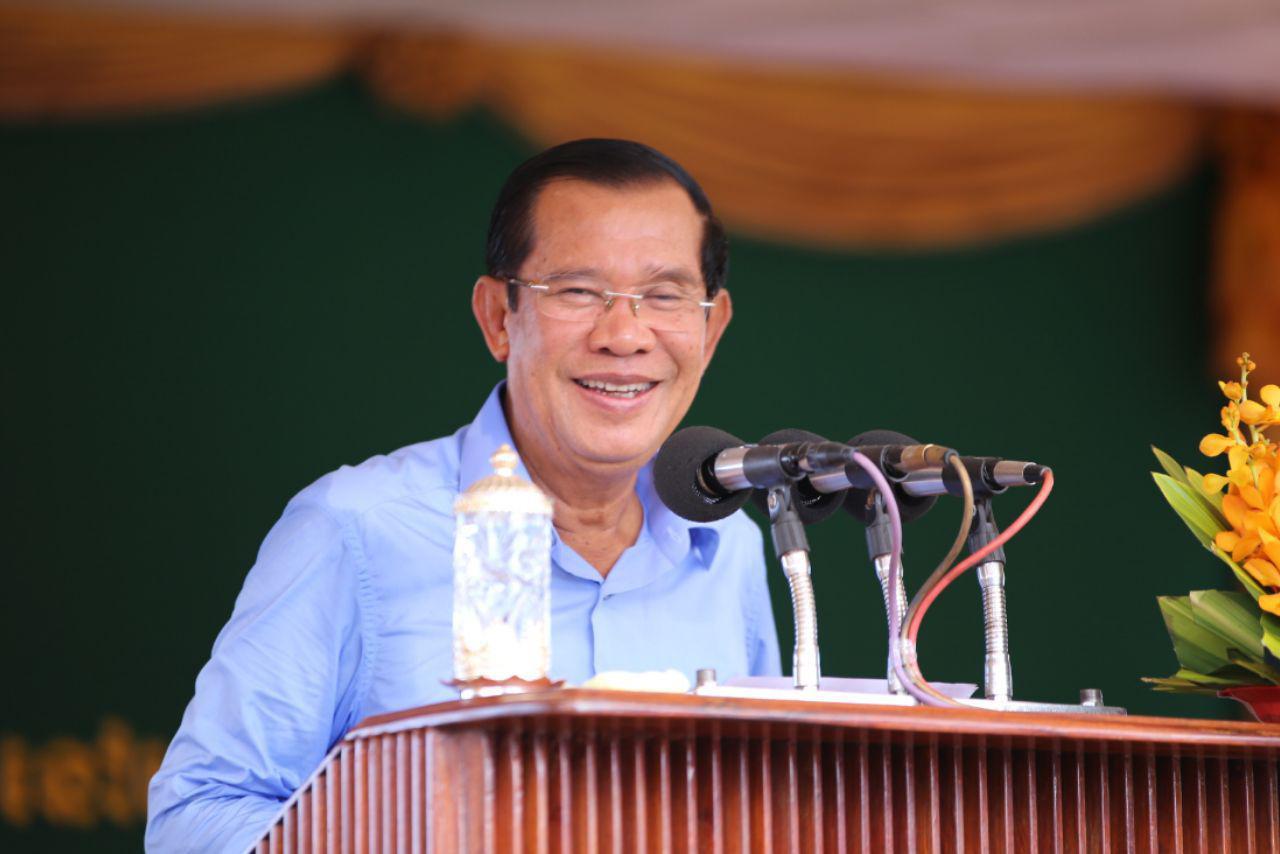 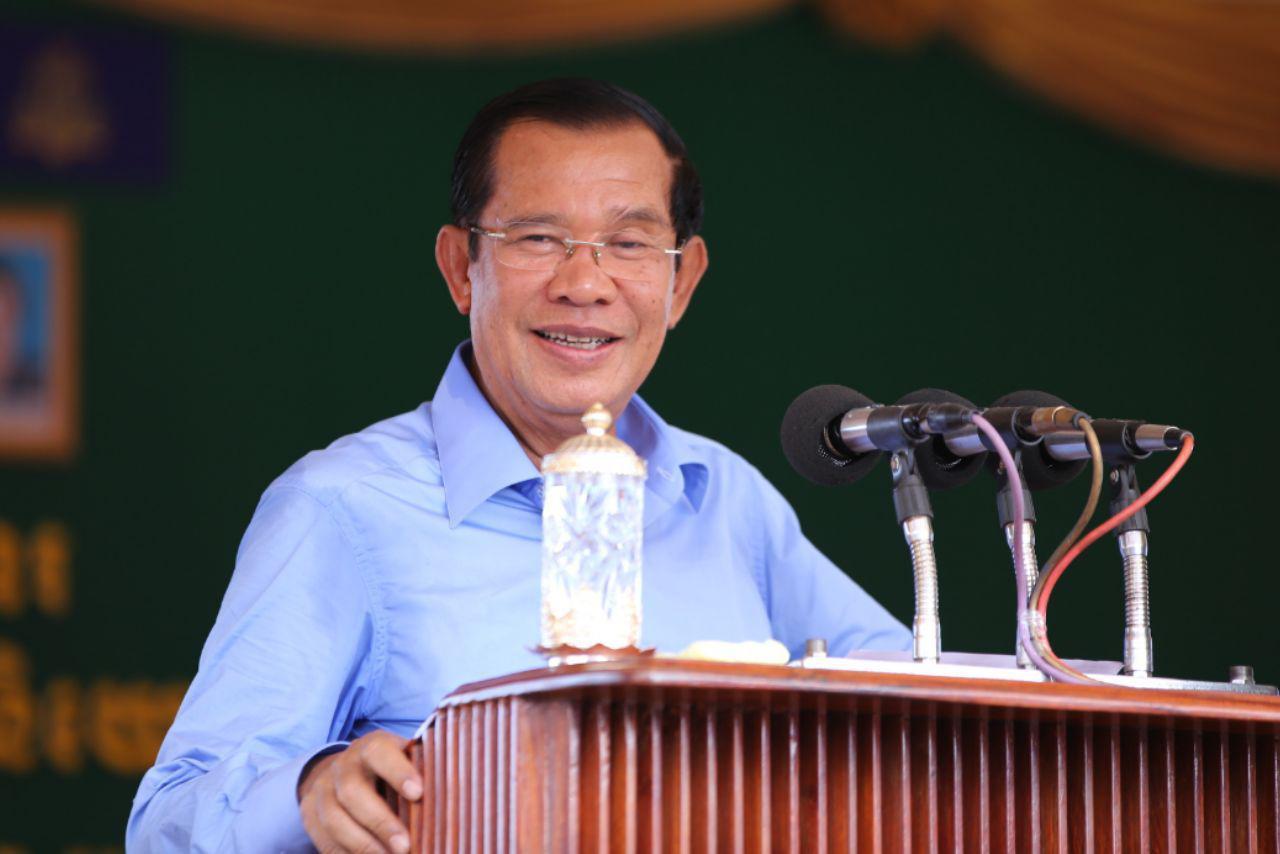 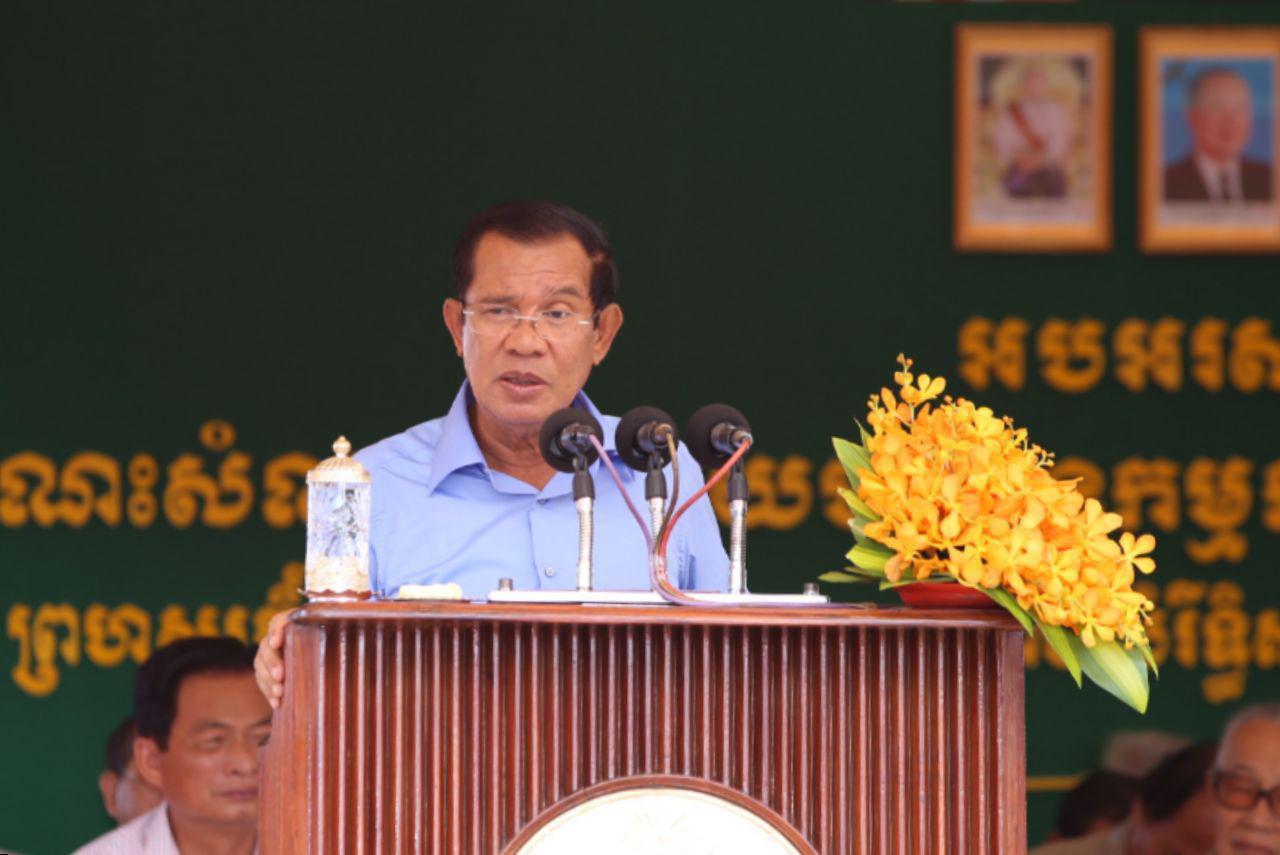 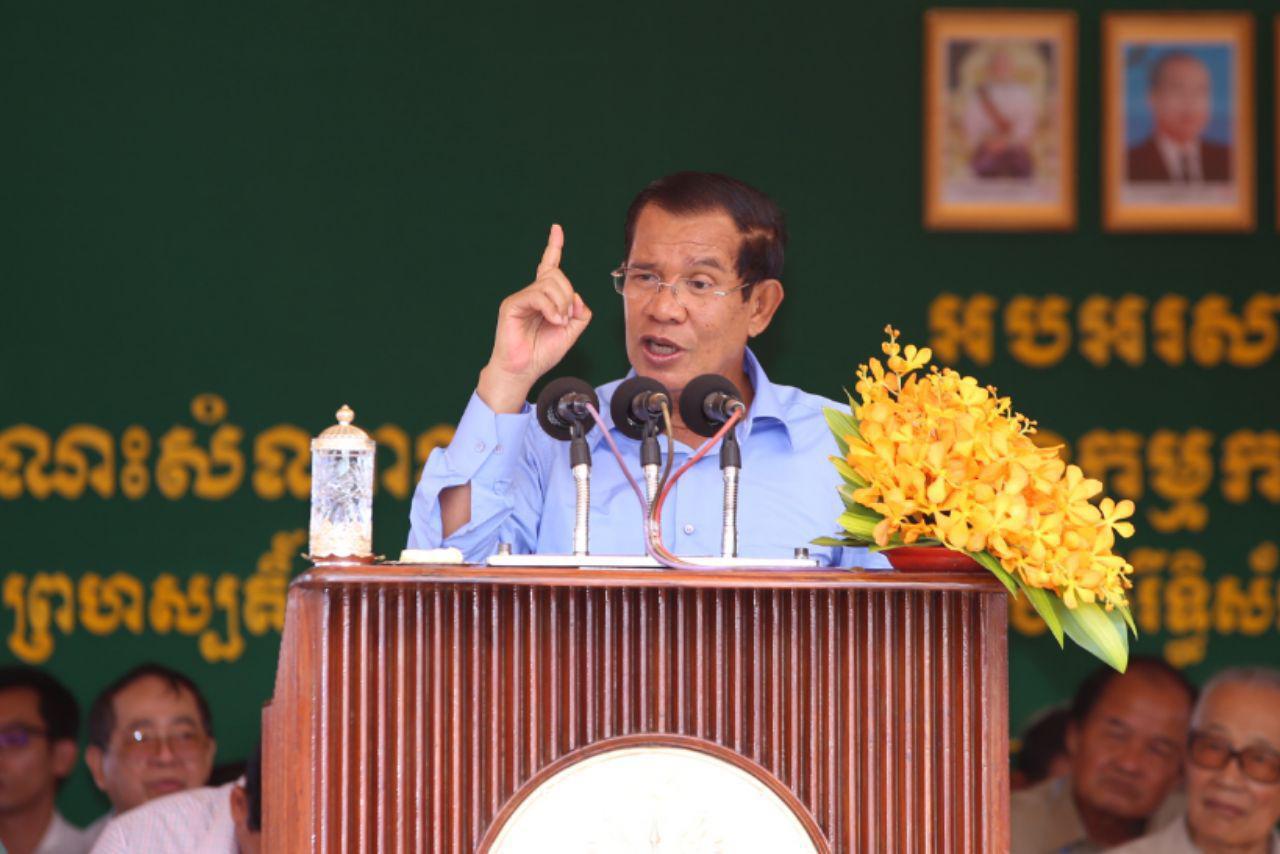 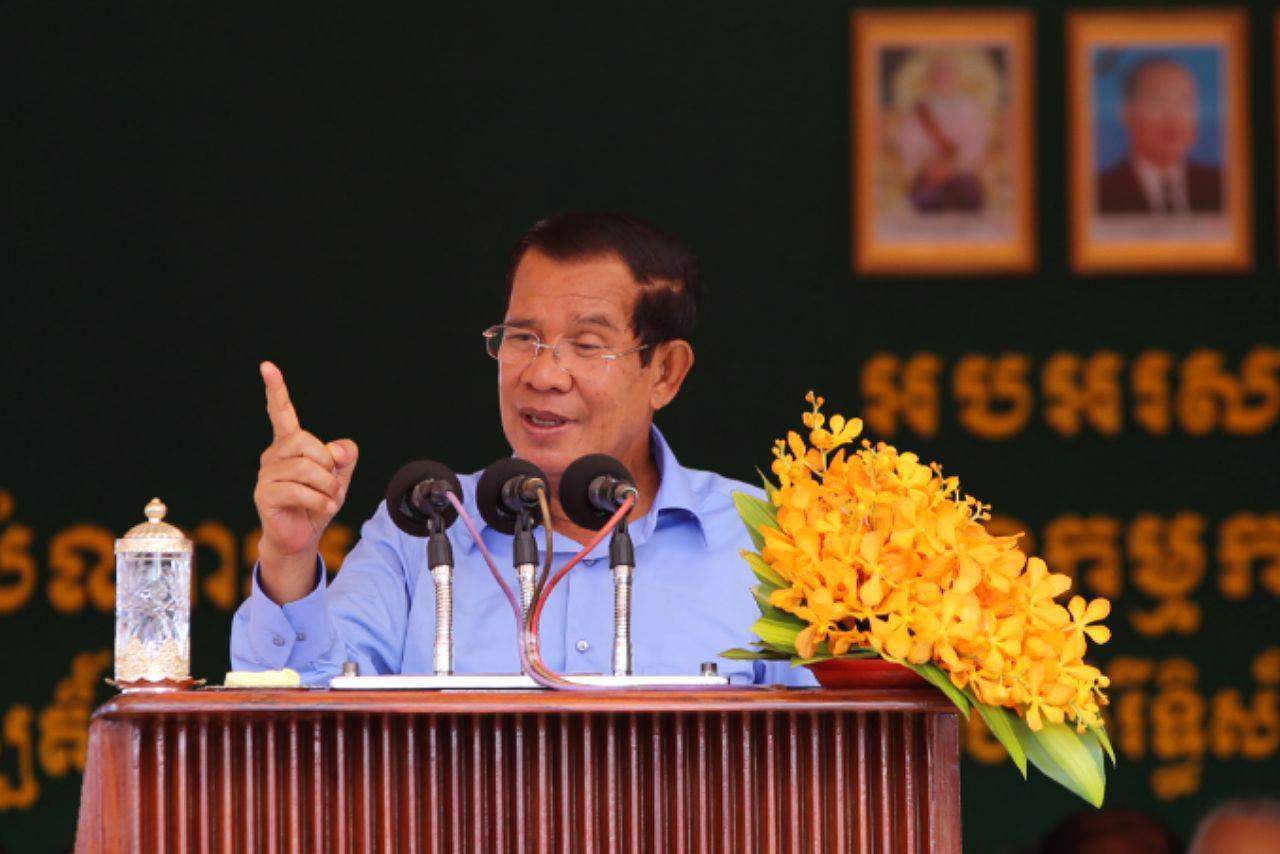 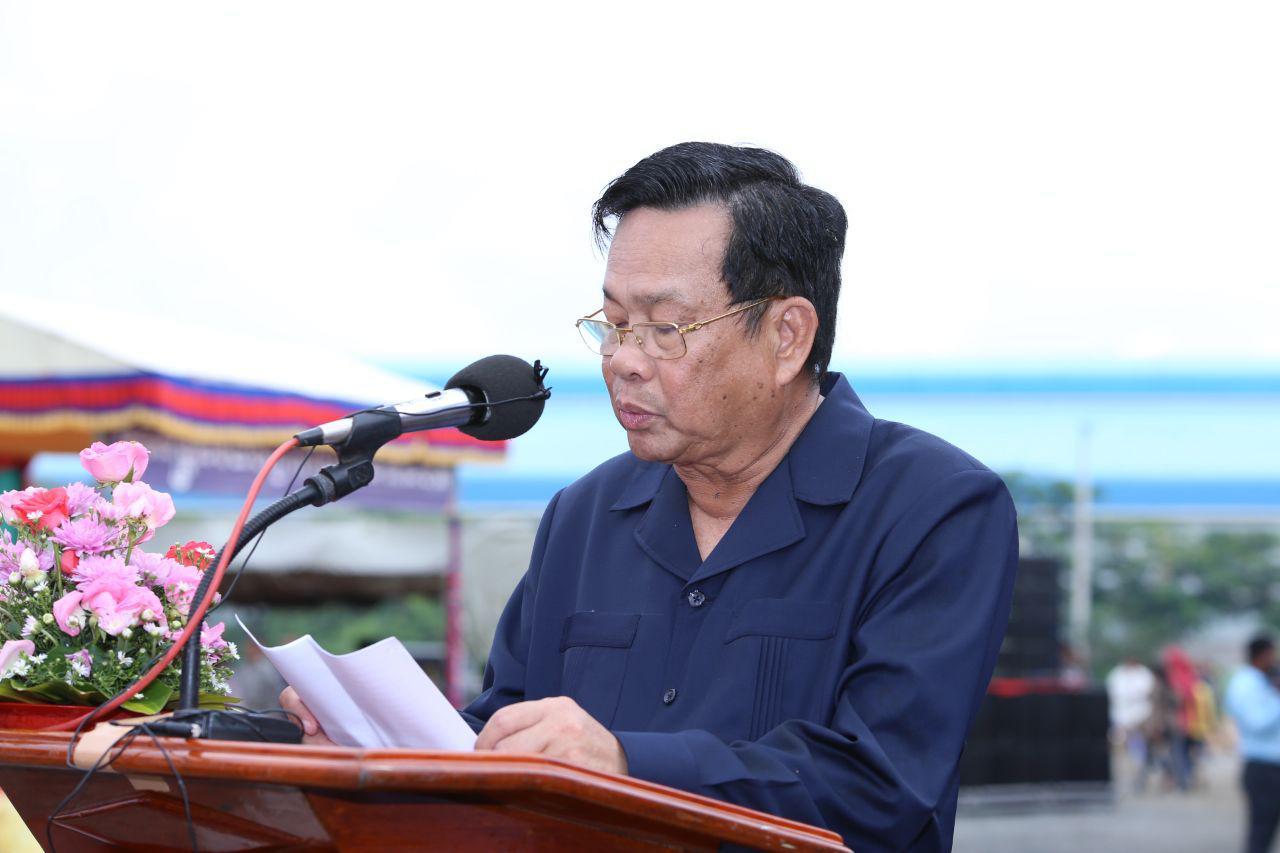 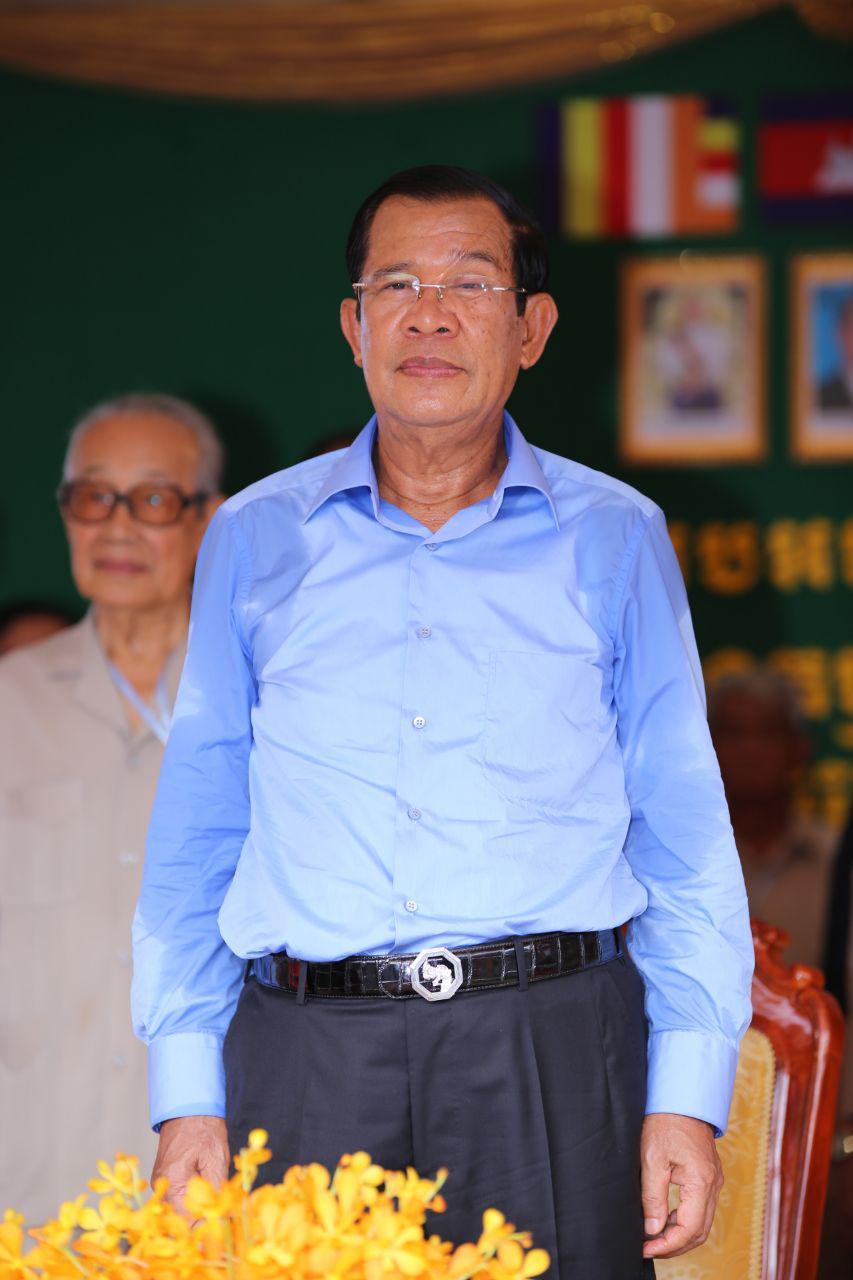 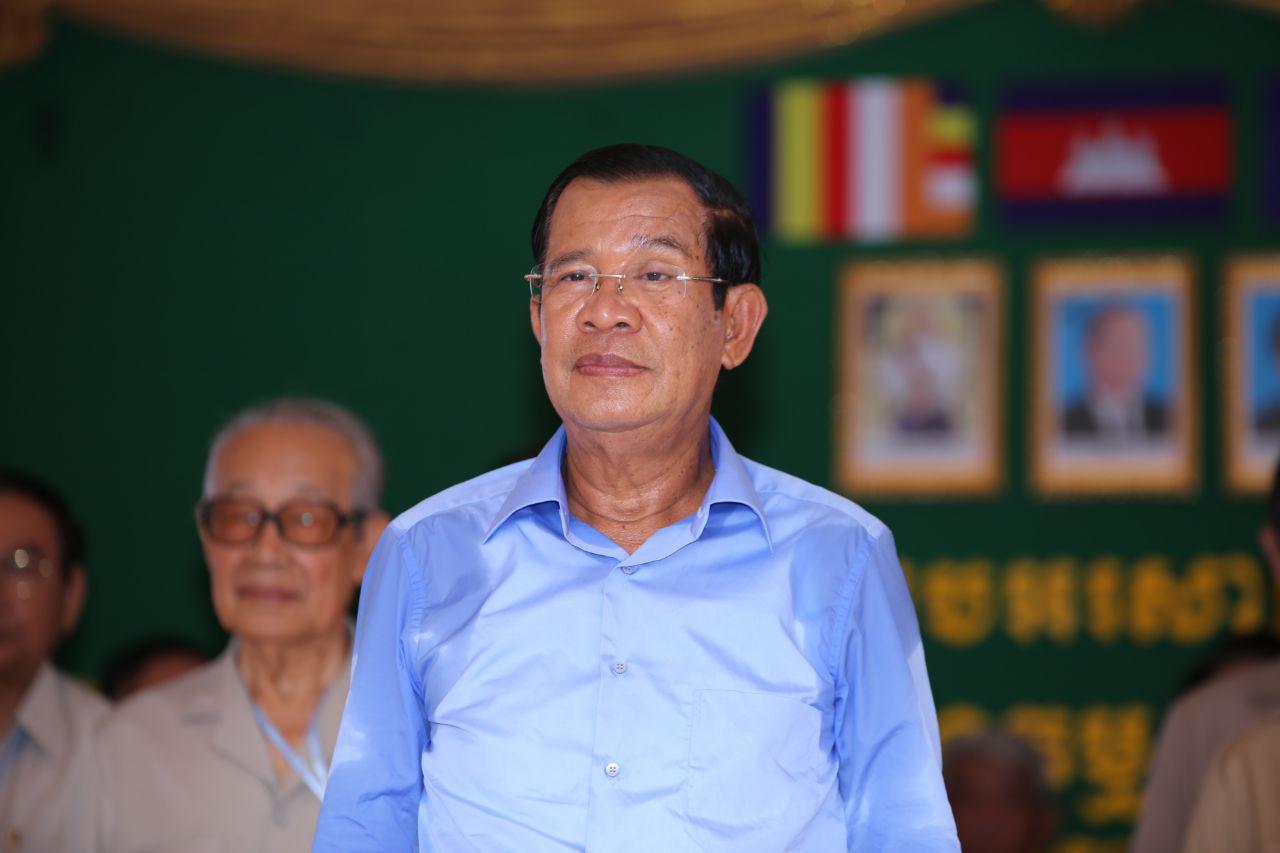 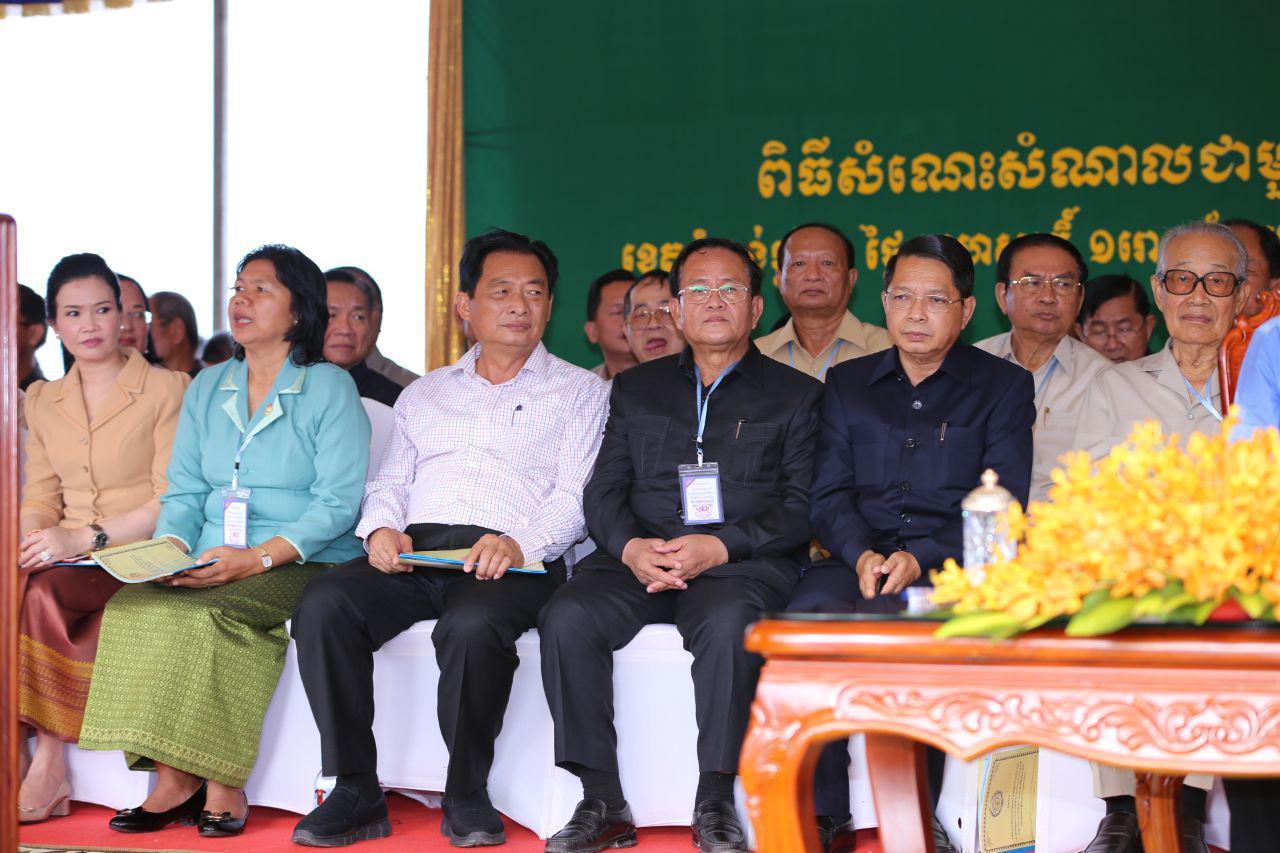 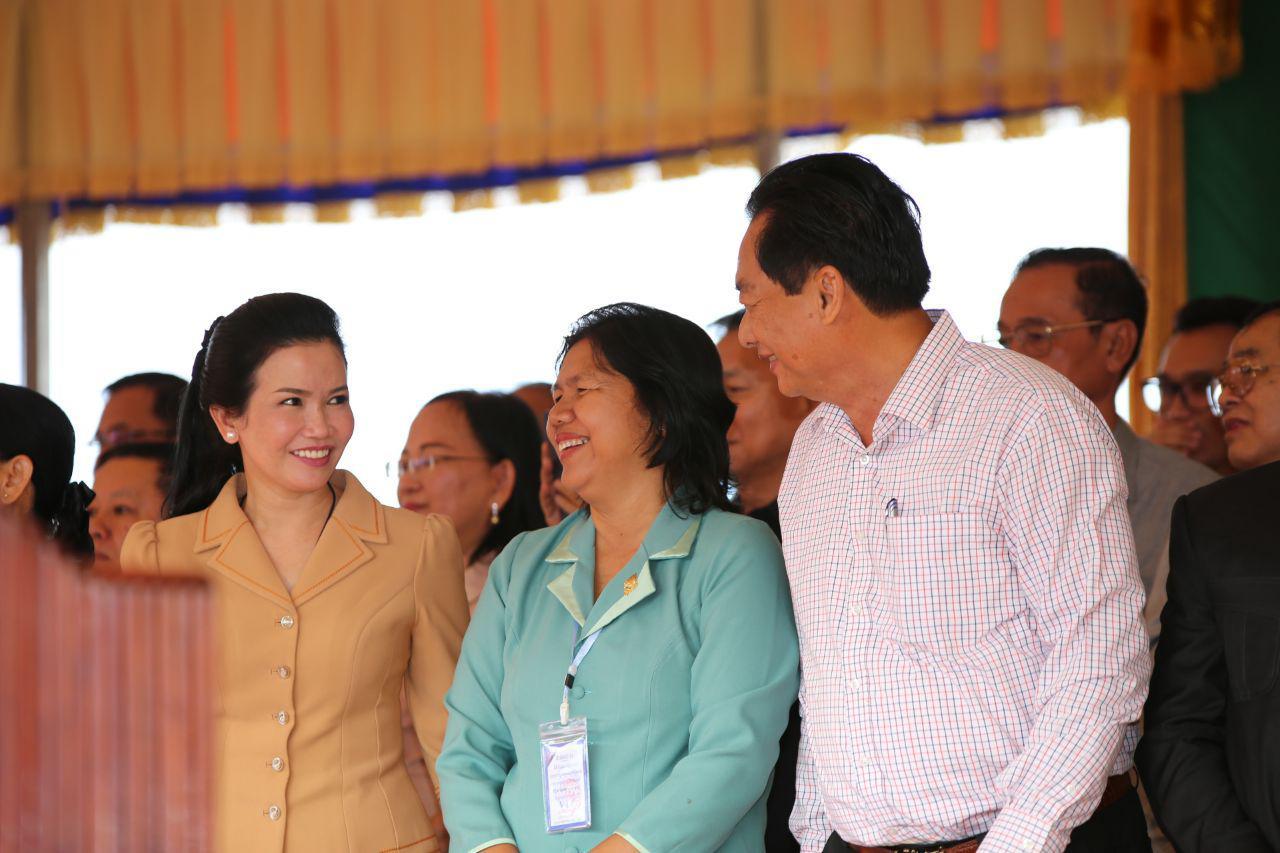 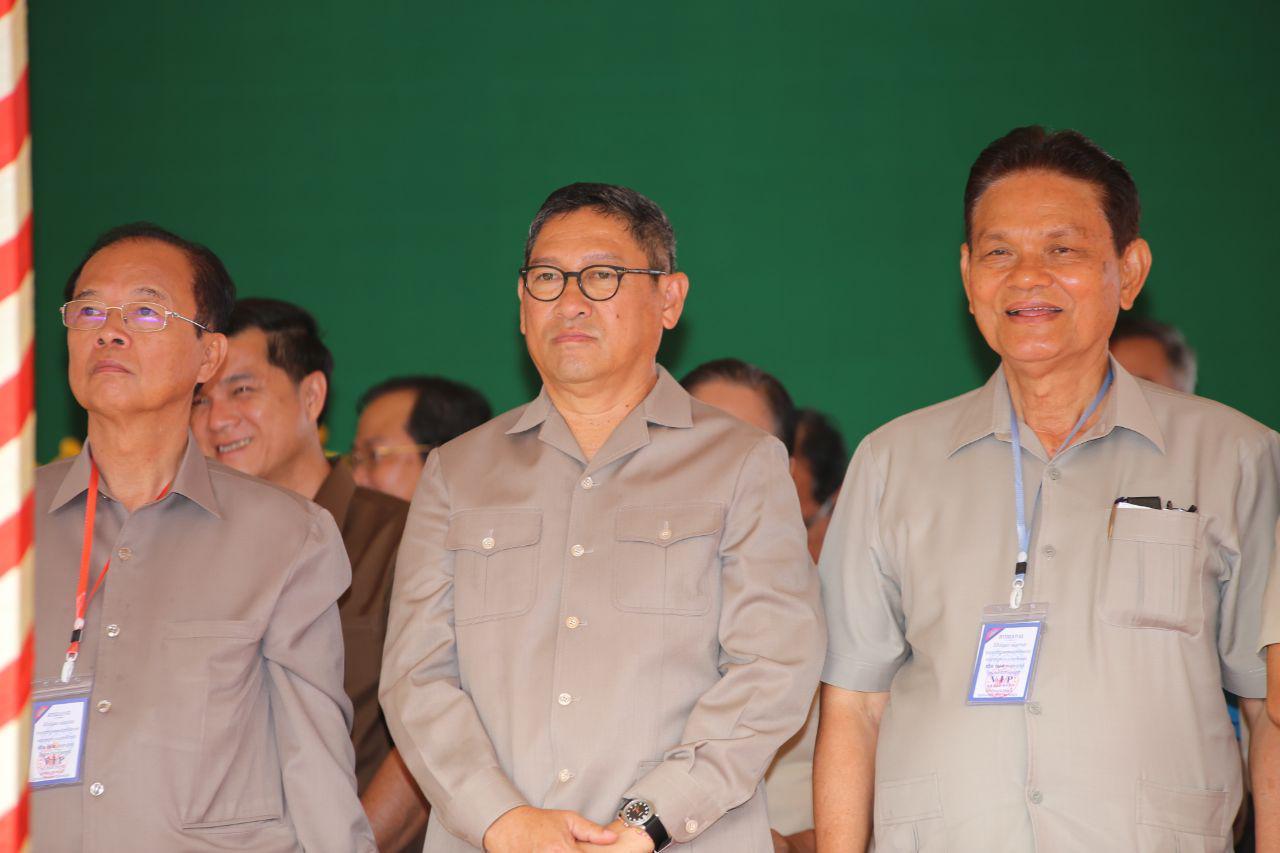 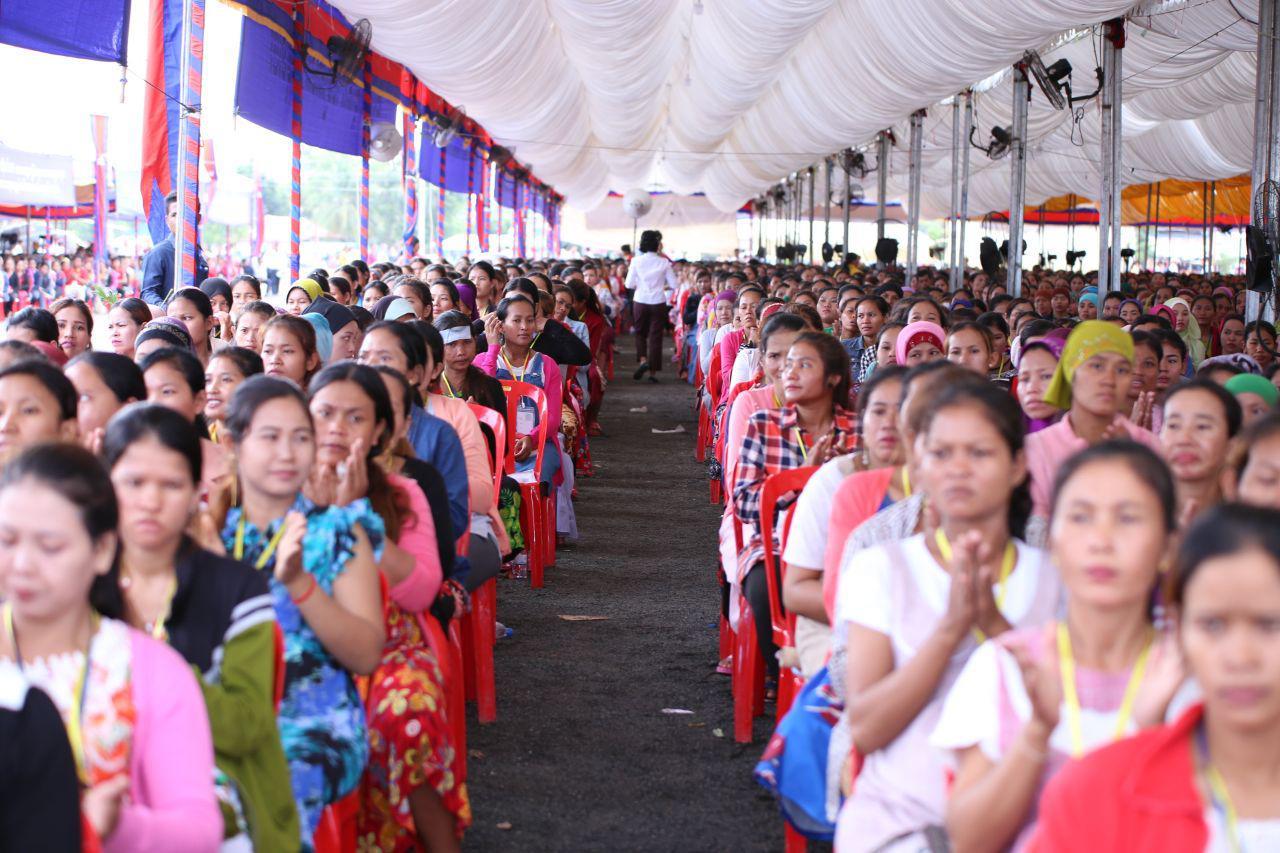 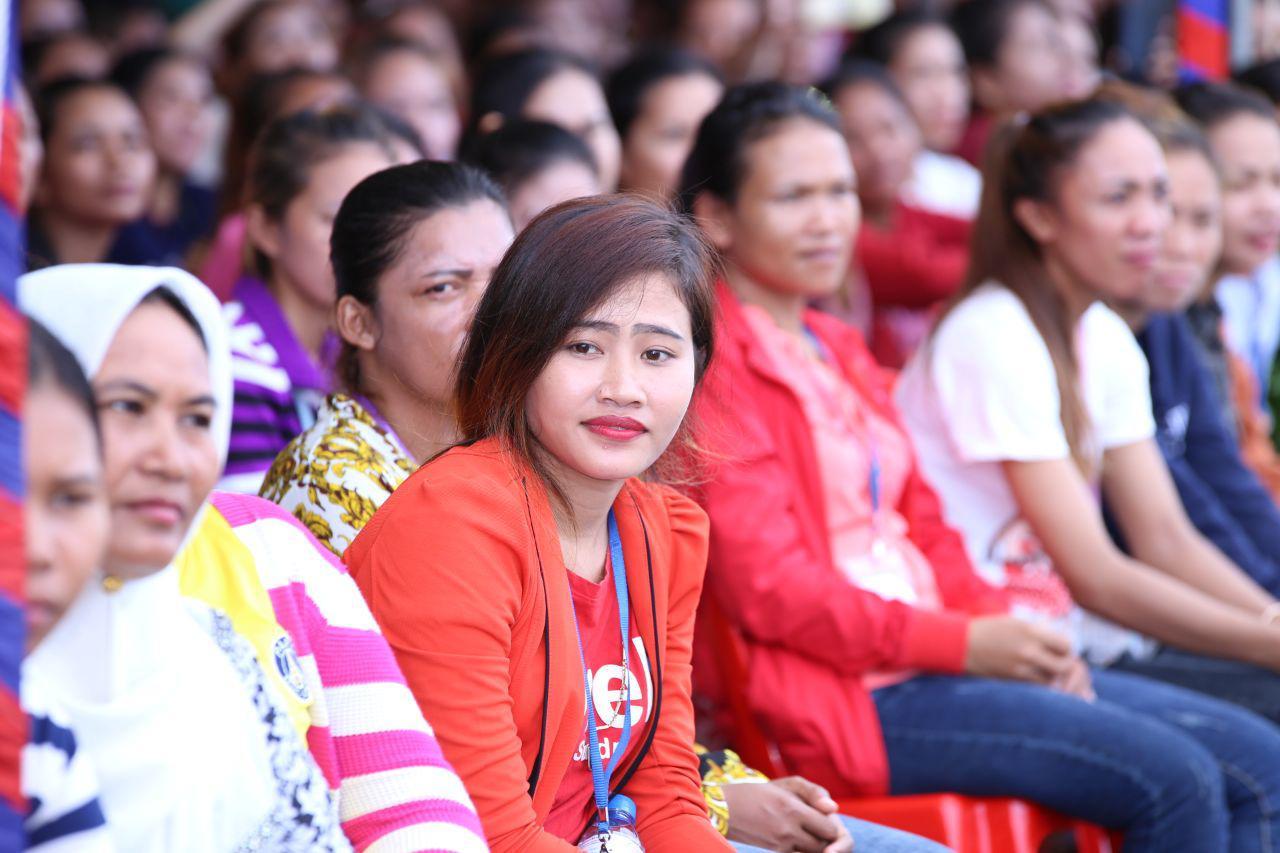 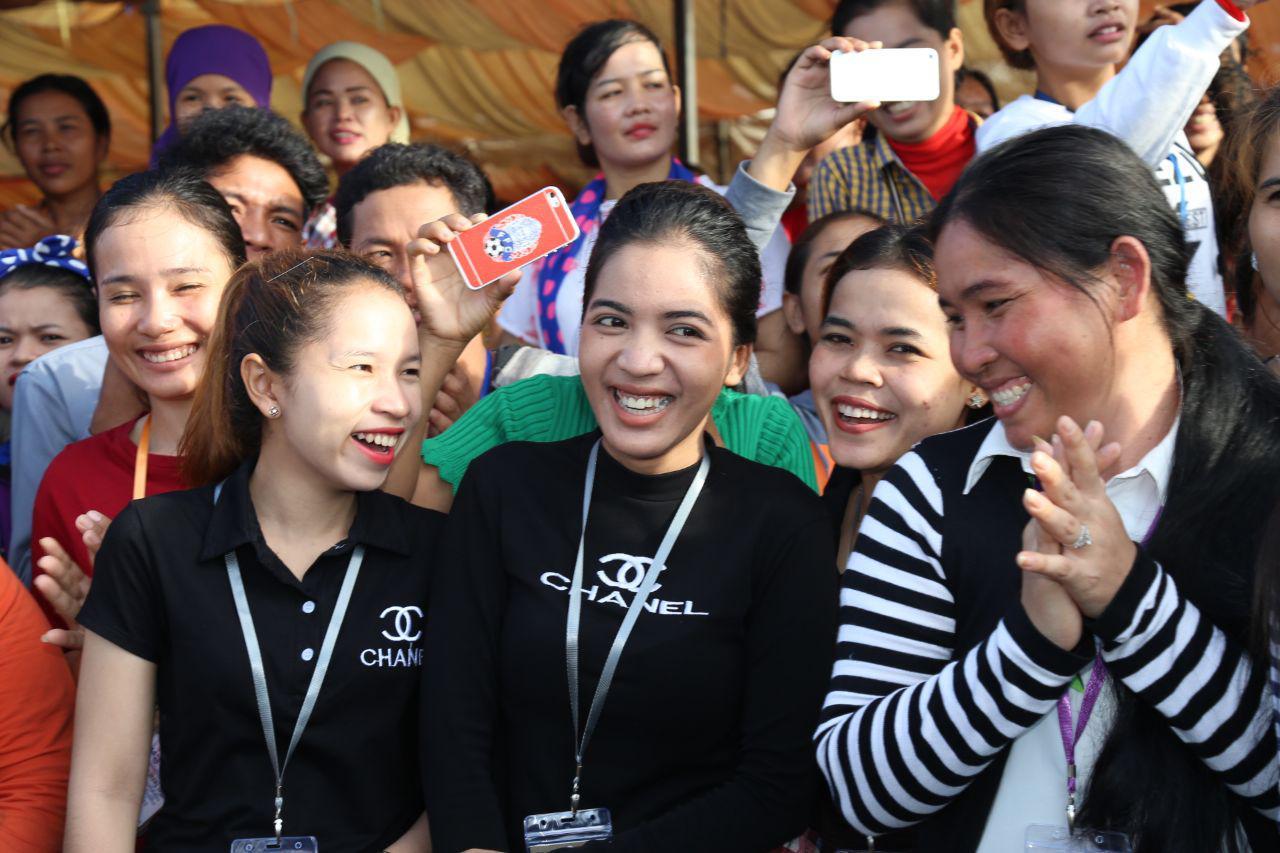