Phnom Penh (FN), June 28 - On the occasion of the 60th Anniversary of Cambodia-China diplomatic relations, Cambodian Deputy Prime Minister Hor Namhong, former Minister of Foreign Affairs and International Cooperation, gave a special interview at the Office of the Council of Ministers Phnom Penh on 28 June 2018.

H.E Hor Namhong said that the relations between the two countries are deep, for China has aided Cambodia on all sectors without any conditions, particularly China’s assistance on Cambodia’s independence.

He added that China has invested so much in the kingdom, the first ever country to invest on hydropower projects, lower down the electivity price and response to the demand for electricity, alongside grant aids and concessional loans.

China has also granted many scholarships to Cambodian students. On the other hand, President Xi’s One Belt One Road initiative has benefitted Cambodia’s development in many ways.

He indicated that, as of today, China has helped Cambodia build 2,000 kilometers of road and of seven major bridges across the rivers. China recently started the constructions of the new airport in Siem Reap and Phnom Penh-Sihanoukville Expressway.

“The six-decade relations of Cambodia-China has brought all-sector development to Cambodia and her independence. Greater than this, China assisted Cambodia from heart and without any conditions,” H.E Hor Namhong underlined.
=FRESH NEWS 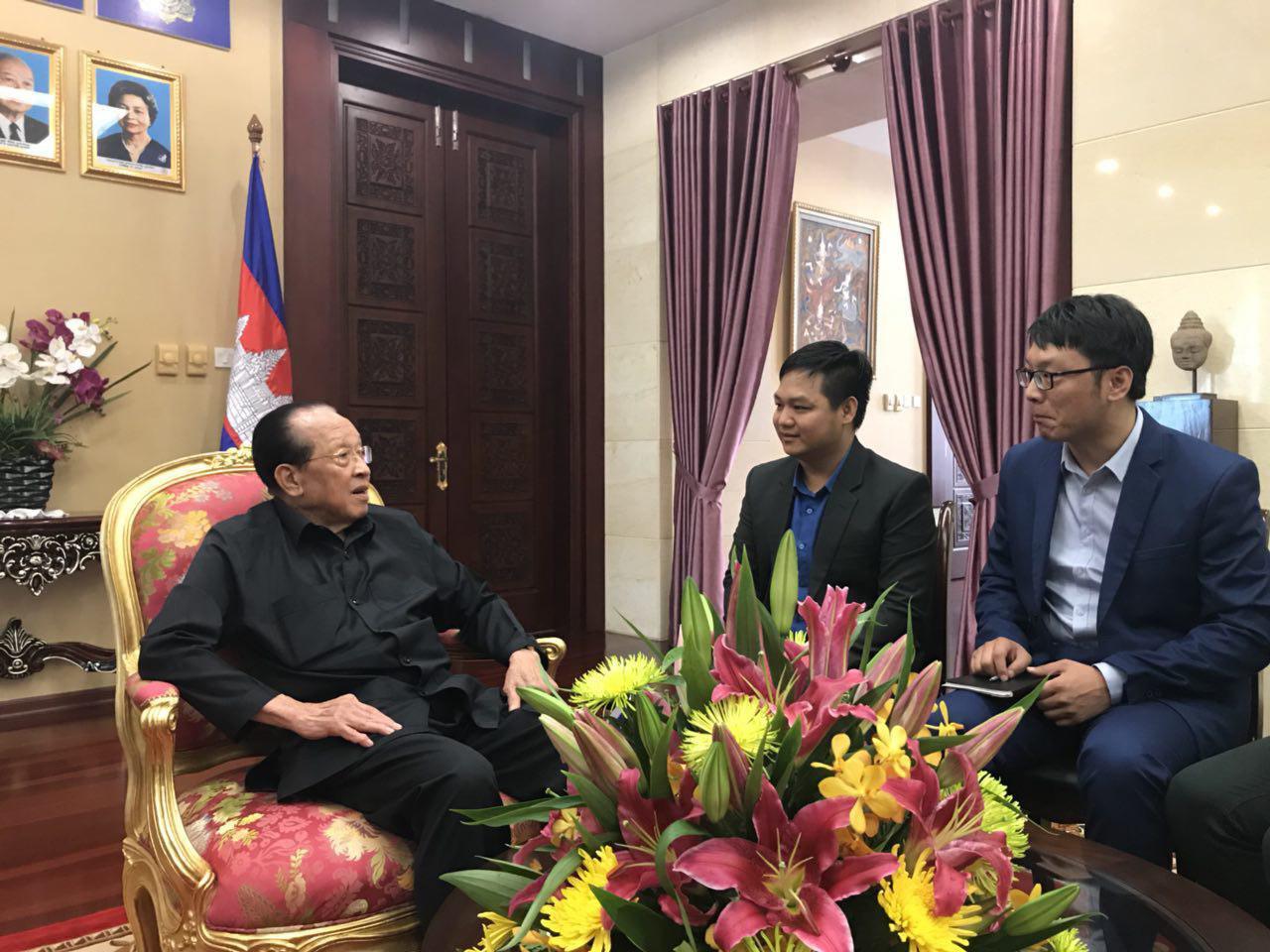 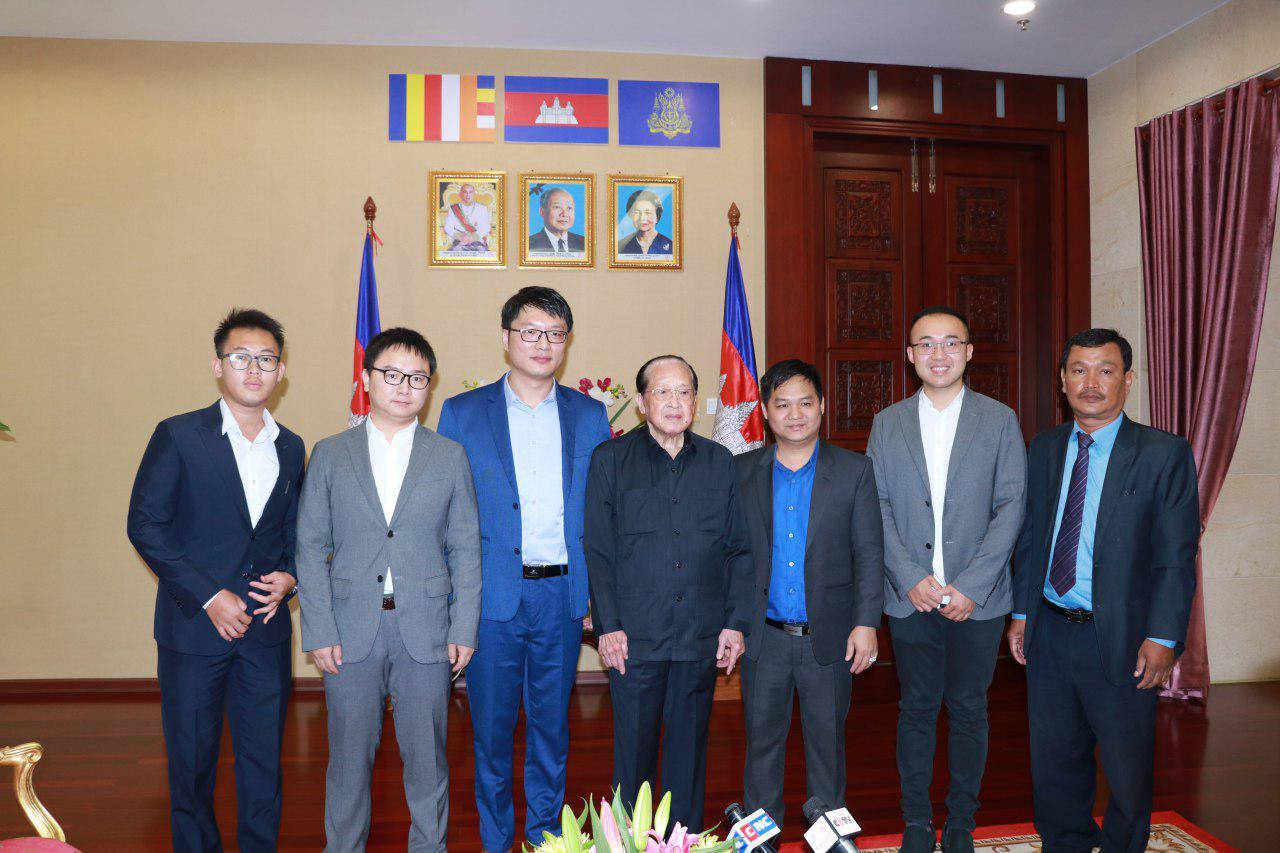 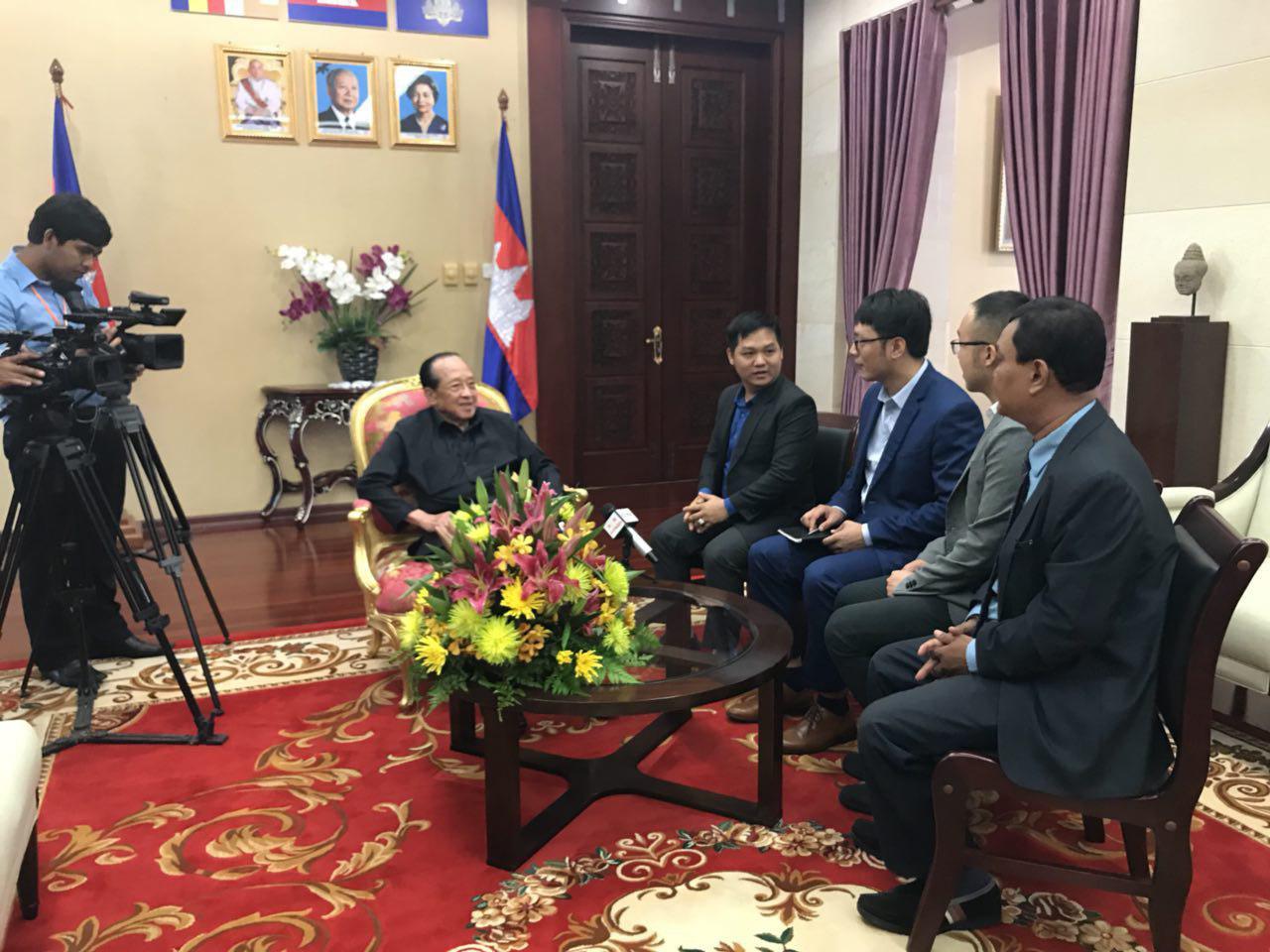 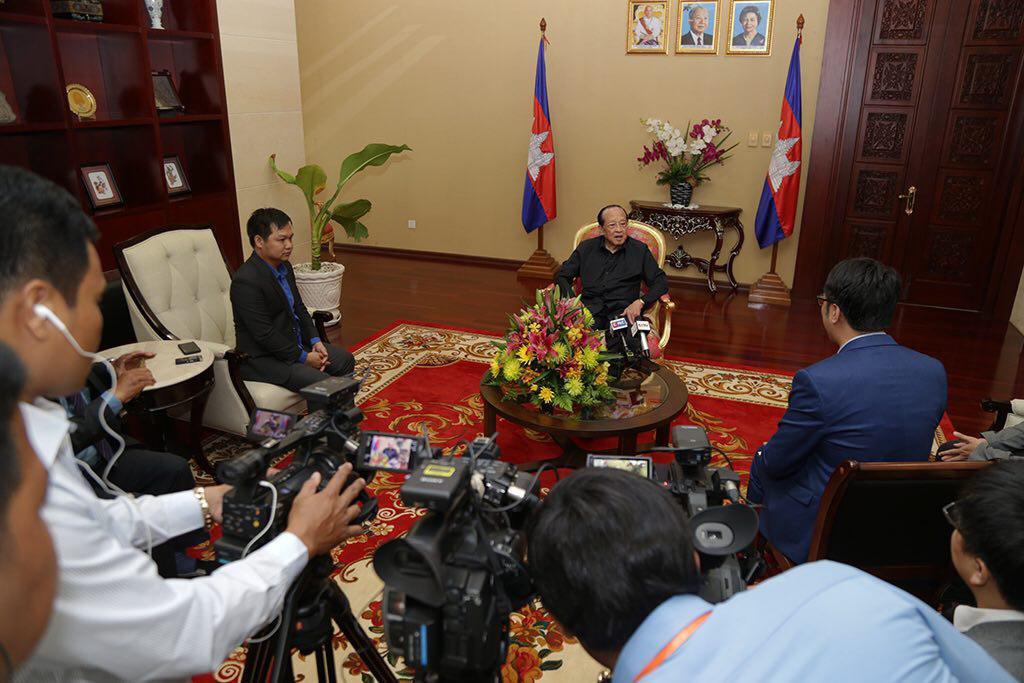 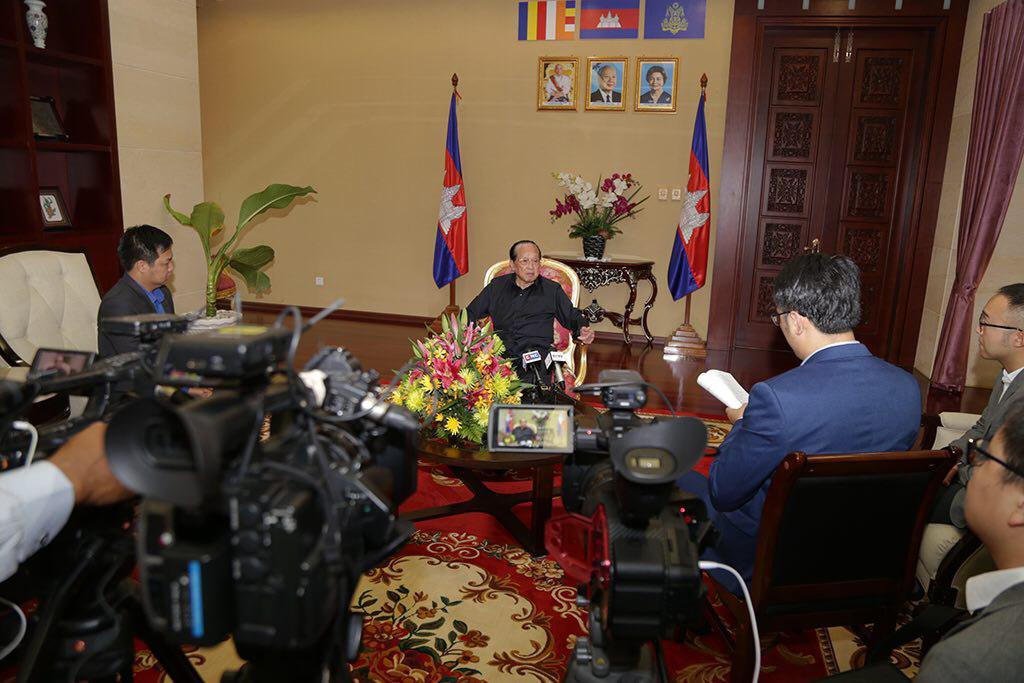