Unions Do Not Have to March to be Considered Free and Independent Unions: PM Hun Sen (Video inside)

Kandal (FN), July 4 – Cambodian Prime Minister Hun Sen said that unions do not have to march to be considered free and independent unions, and those unions who took money from abroad should consider the well beings of other workers.

The statement was made on Wednesday, addressing to 27,427 workers from 18 factories in Kandal Province’s Ang Snoul district.

“Some are confused that to be regarded as free and independent unions, they have to march,” he stated adding that on 1 May 2018, only a small number marched to submit petitions.

Among 1,000 workers in one factory, only 20 protested. They prevented other 980 workers from going to work. Those 20 have the rights to protest, but they must respect the rights of 980 other workers that want to work, he argued.

The government does not ban workers from submitting petitions, and that we never deny to solve facing issues for workers, the premier underlined adding that today pregnant women are allowed to leave workplace 15 minutes in advance.

The government is committed to ensuring the operations of factories; otherwise, many workers will suffer unemployment and lose income in just a blink of an eye.

Bangladesh, Sri Lanka, India, Myanmar, Indonesia, Vietnam and Pakistan are competing with Cambodia in terms of great labor force and lower wages than Cambodia, according to Prime Minister.

He questioned why investors preferred to invest in Cambodia, despite higher wages, higher cost of electricity, and bad infrastructure. The answer is Cambodia has peace and political stability that provide confidence to long-term investment. Furthermore, the kingdom allows foreigners to invest 100% of capital without cooperating with the local people.

Back in 1997, only 64 factories operated n Cambodia and that workers earned a minimum wage of only $40. An increase of minimum wage to $170 in 2018 obviously reflects the progress of the kingdom’s industrial sector.
Prime Minister Hun Sen said that workers and employers must jointly strive to become a peaceful community with mutual respect to achieve success through a safe and secure workplace.
=FRESH NEWS 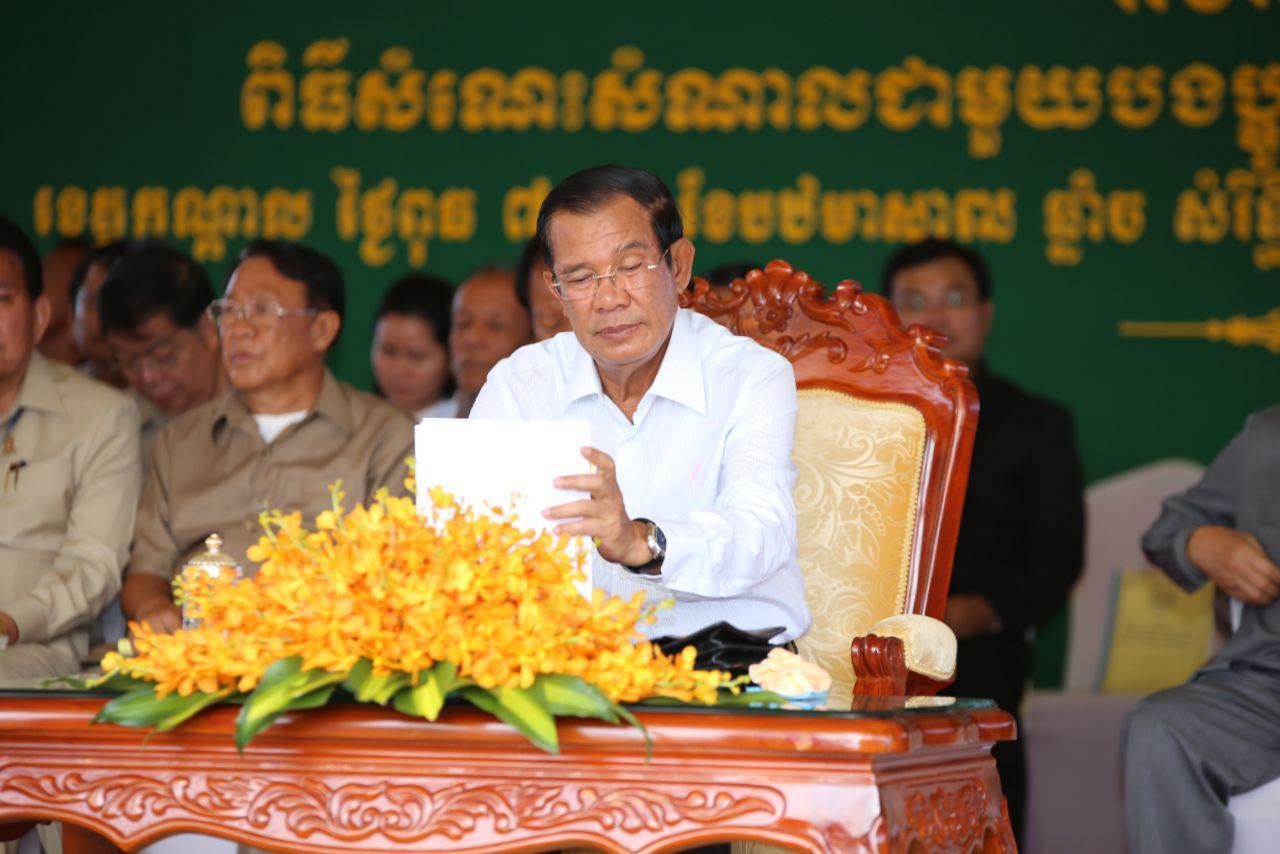 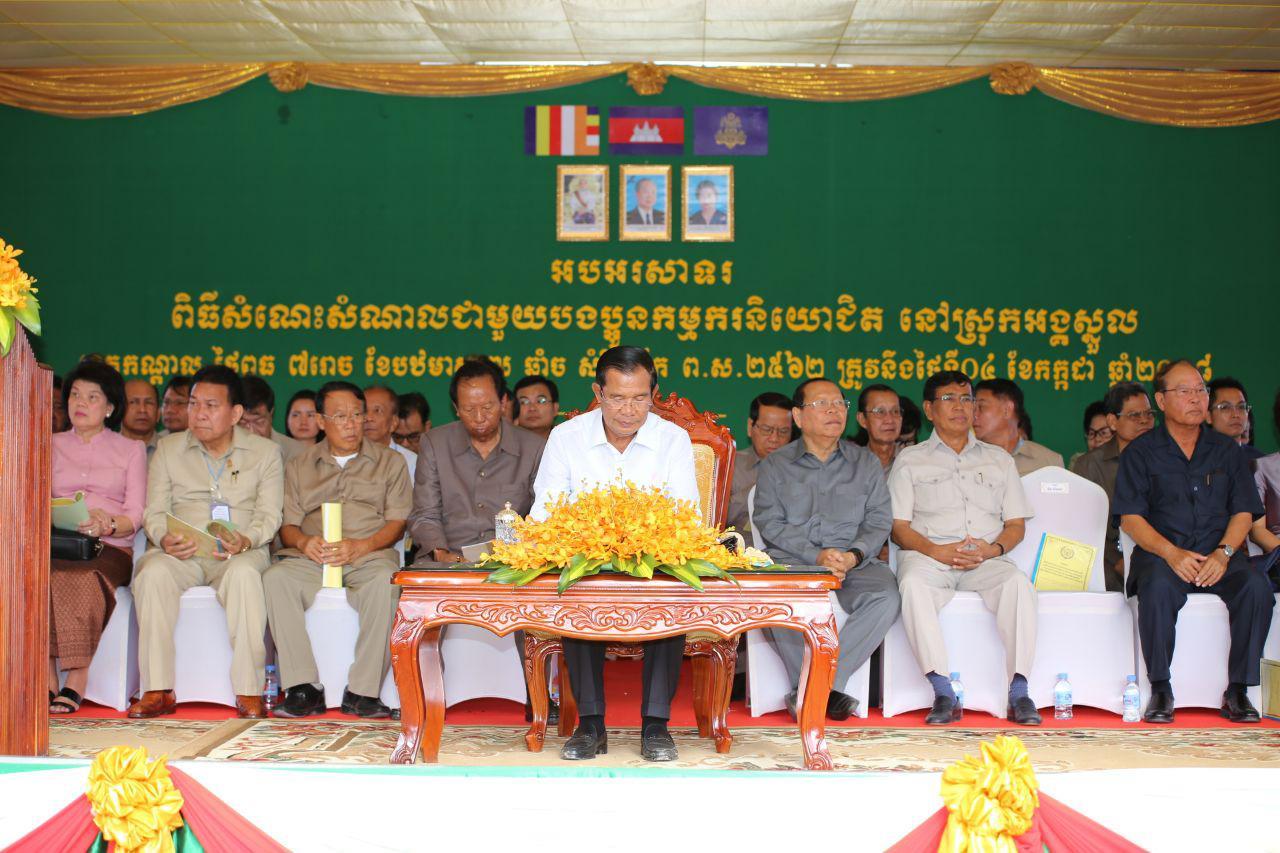 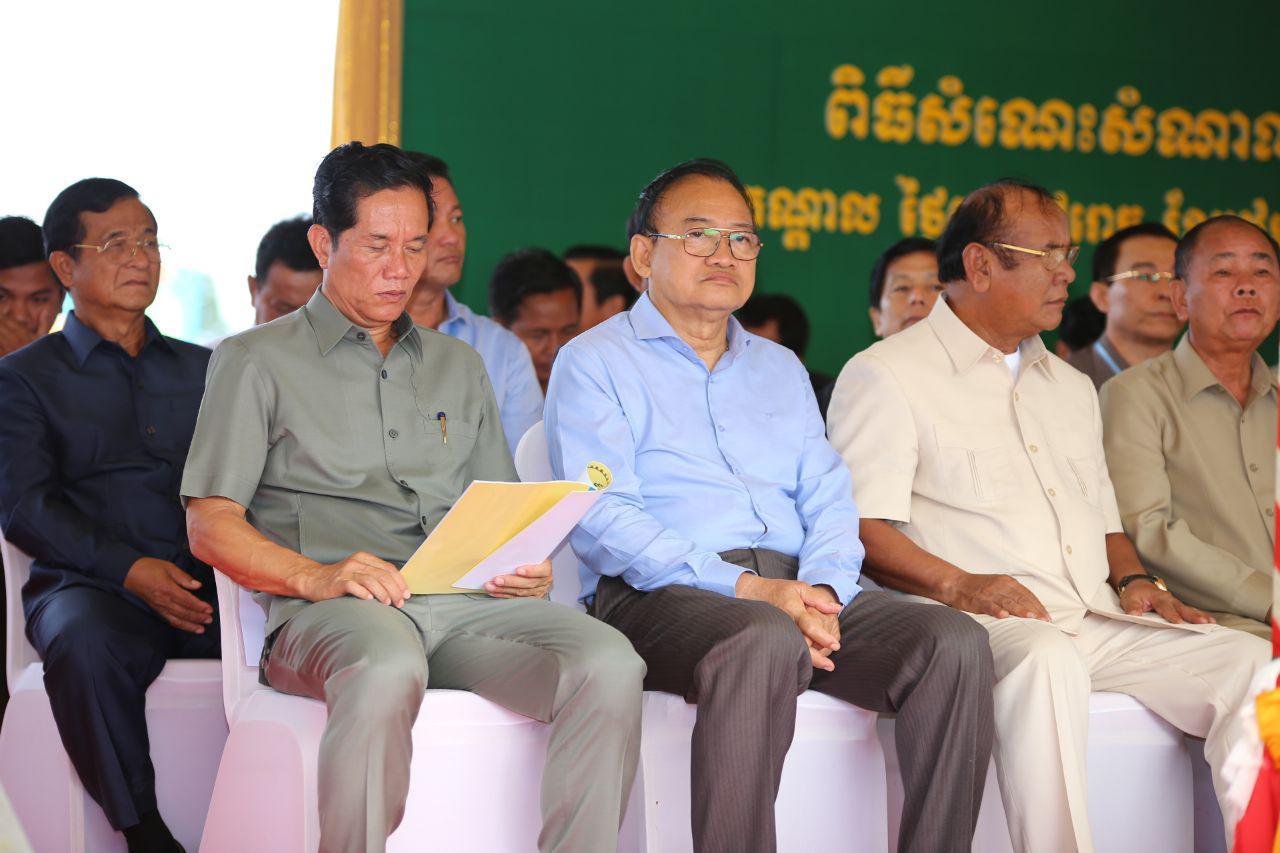 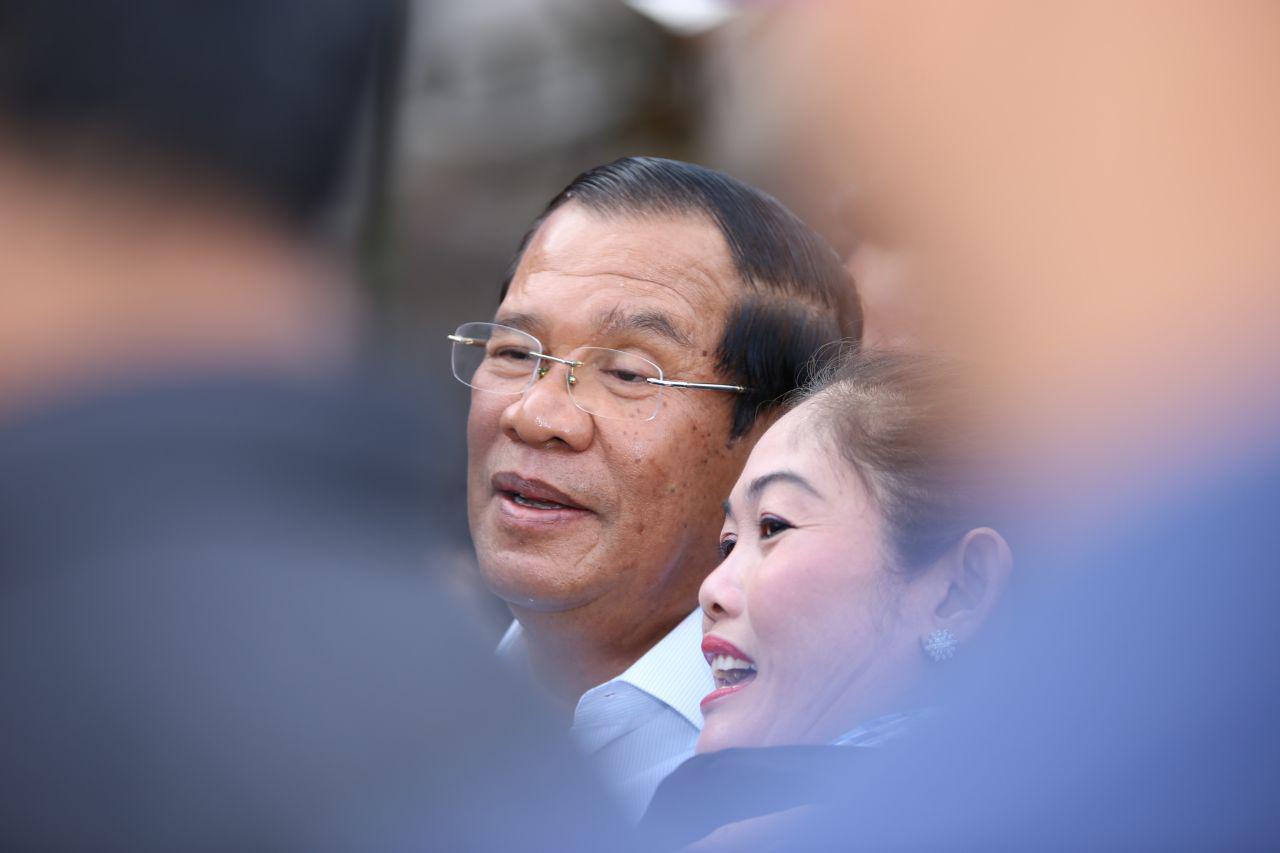 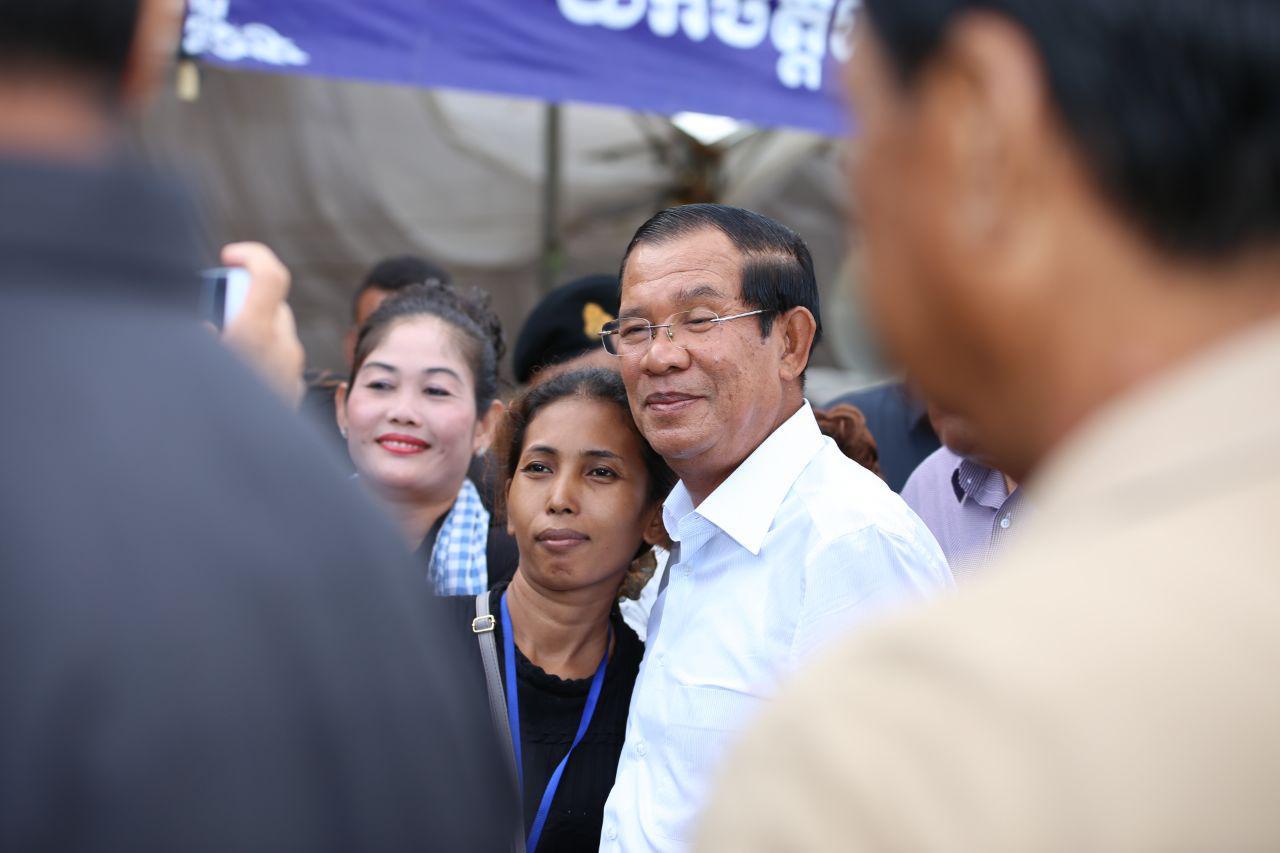 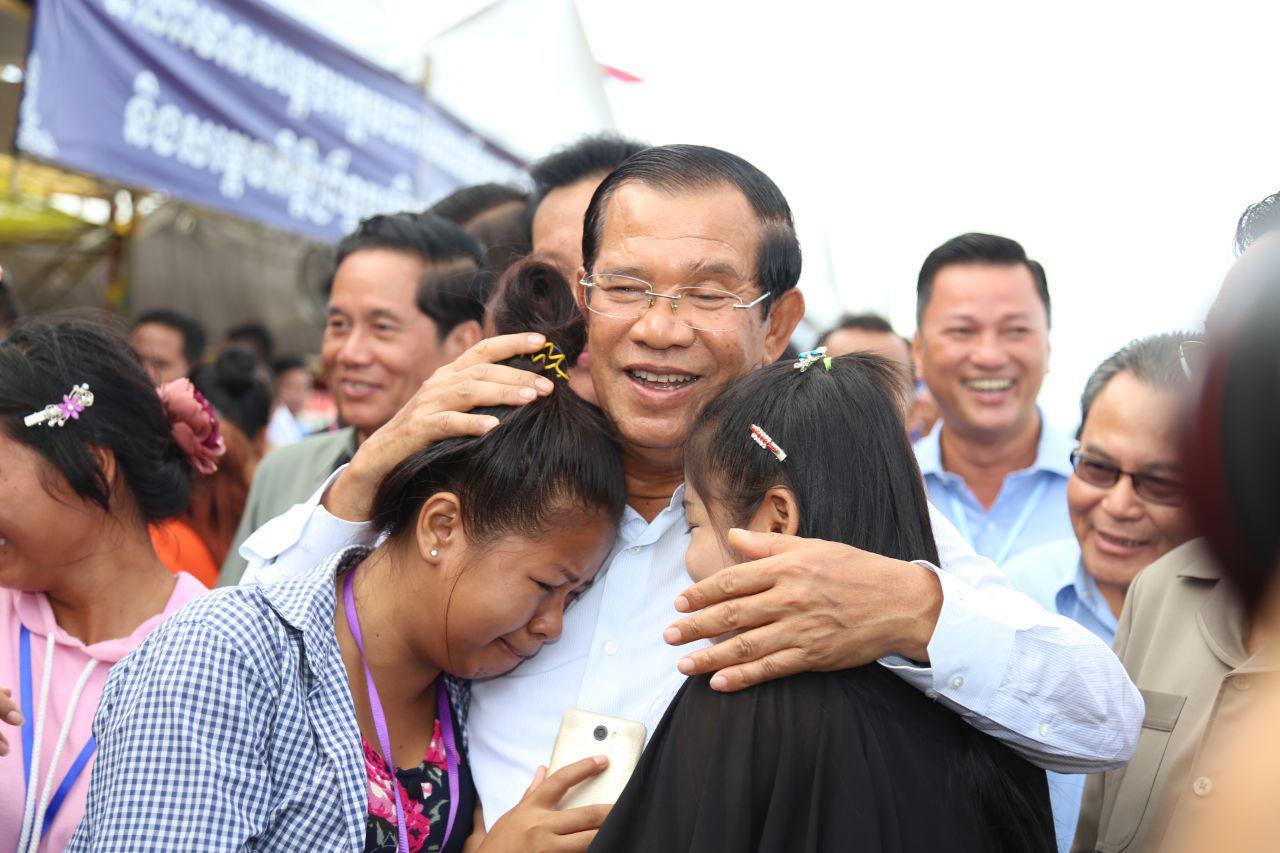 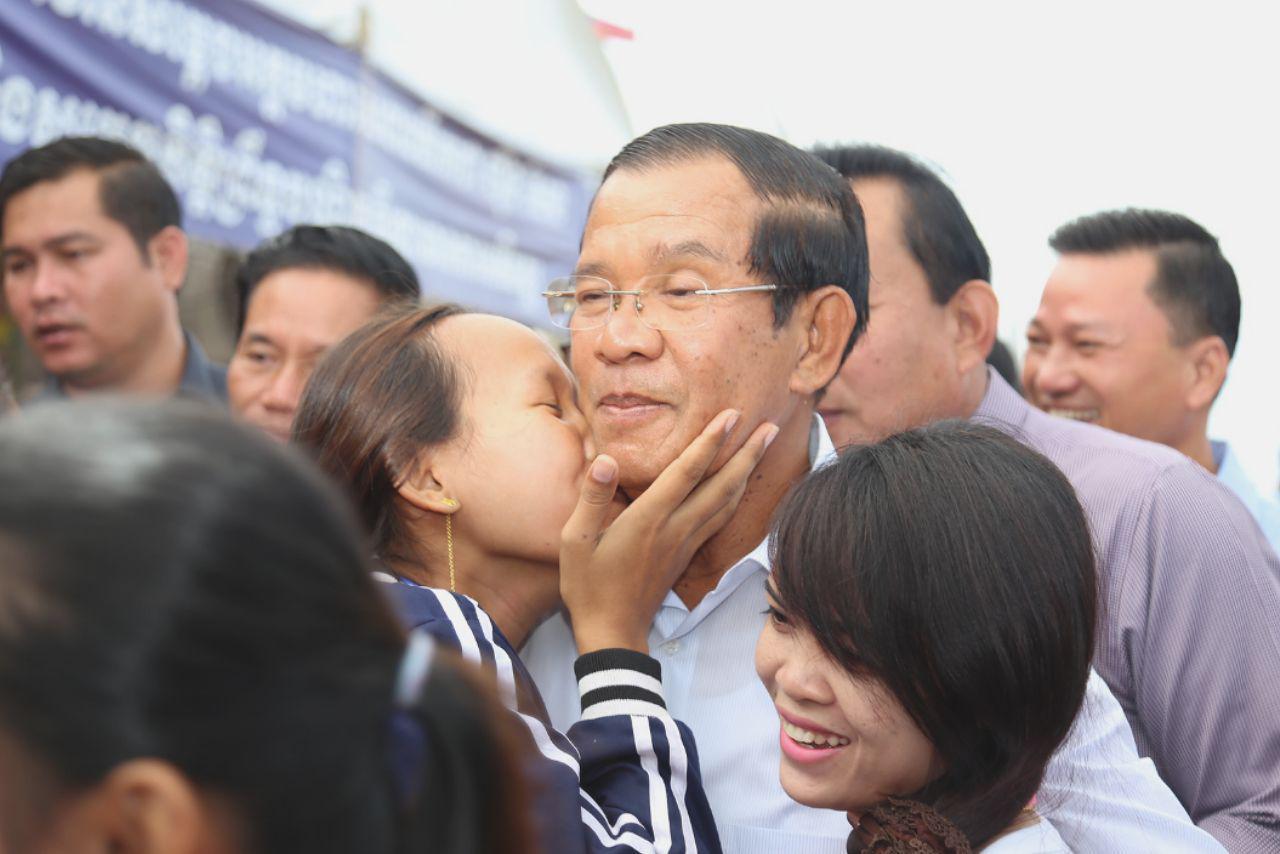 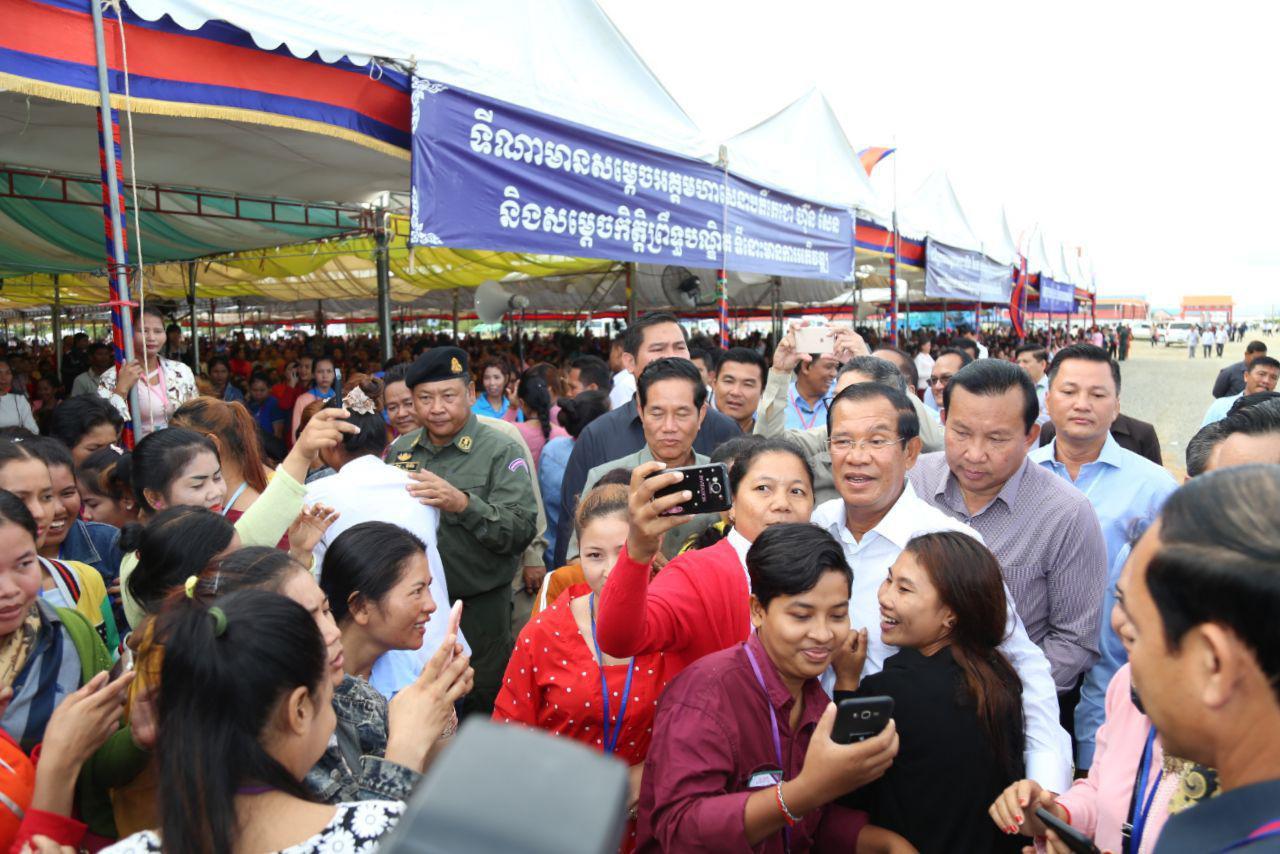 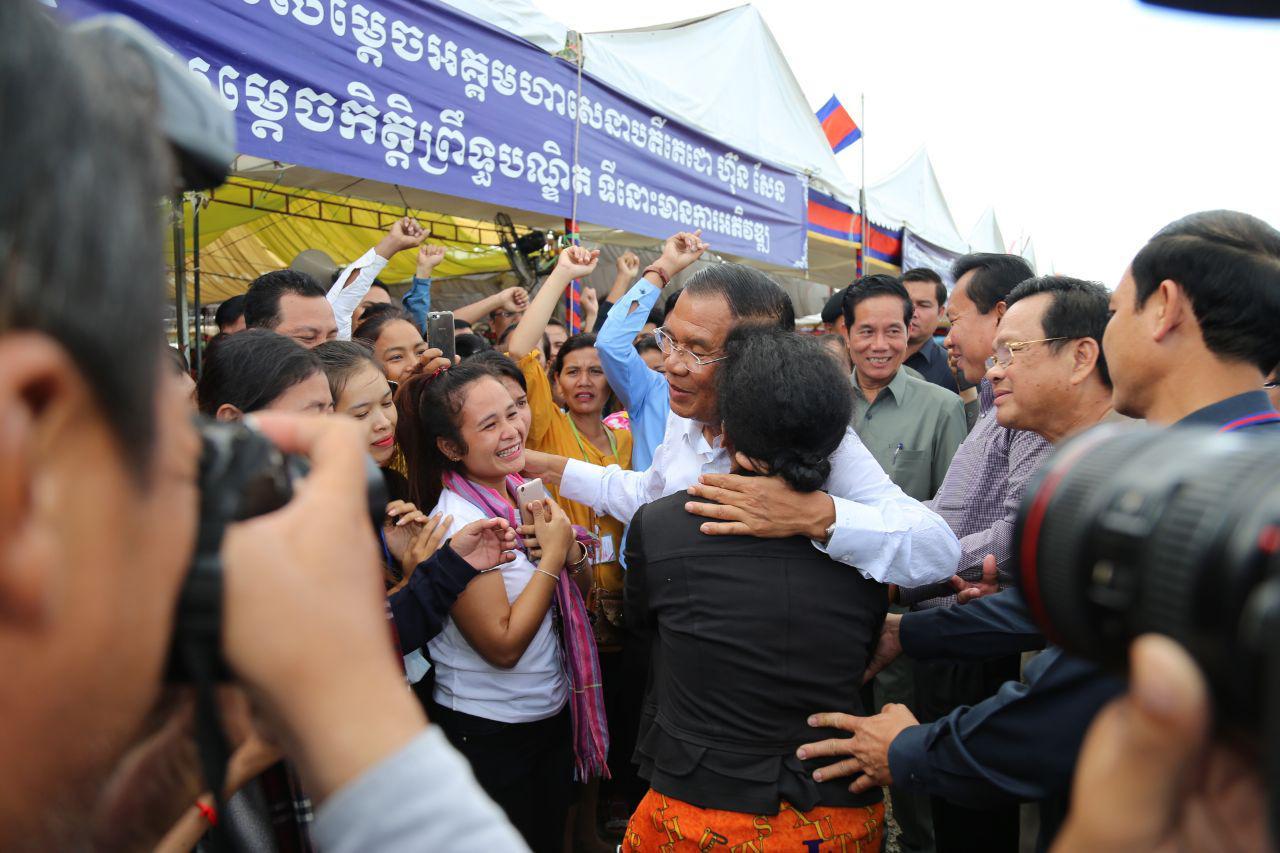 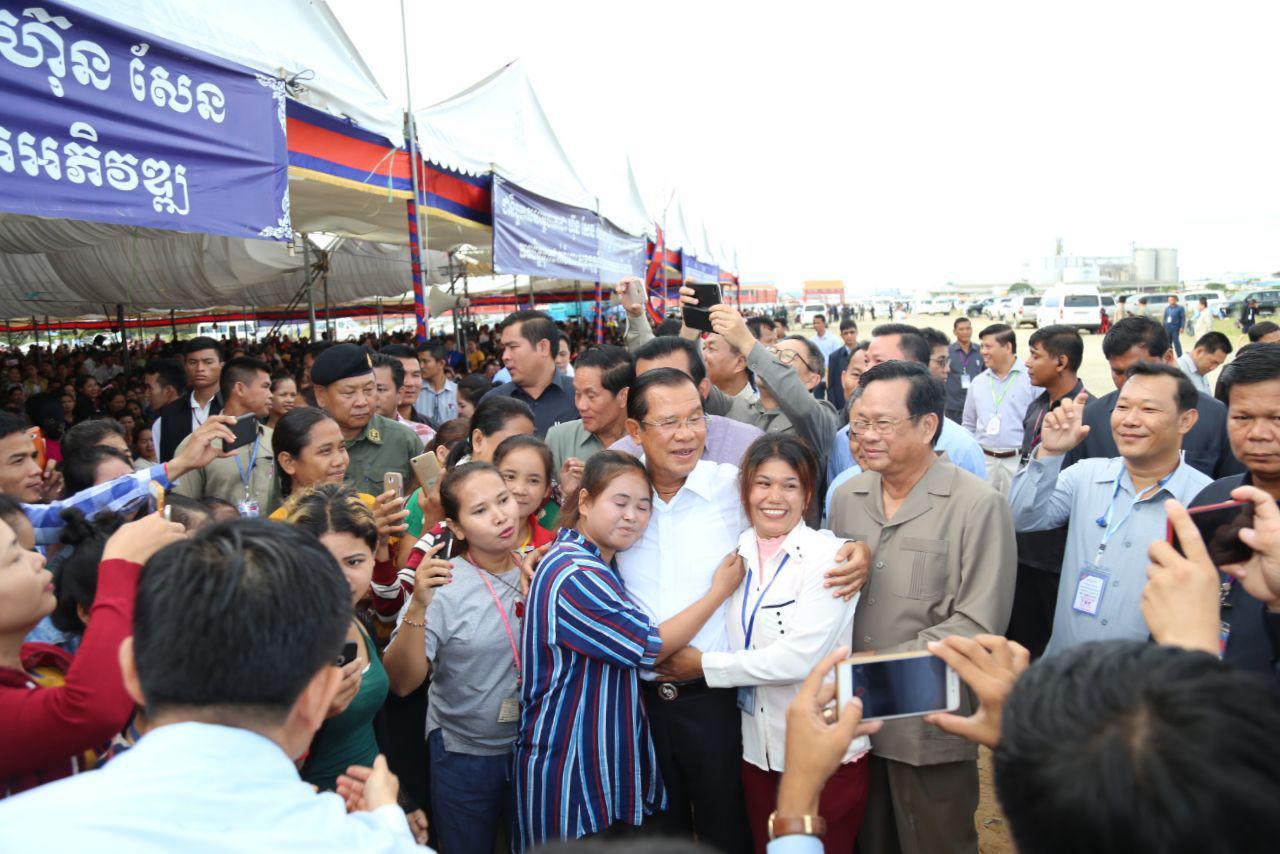 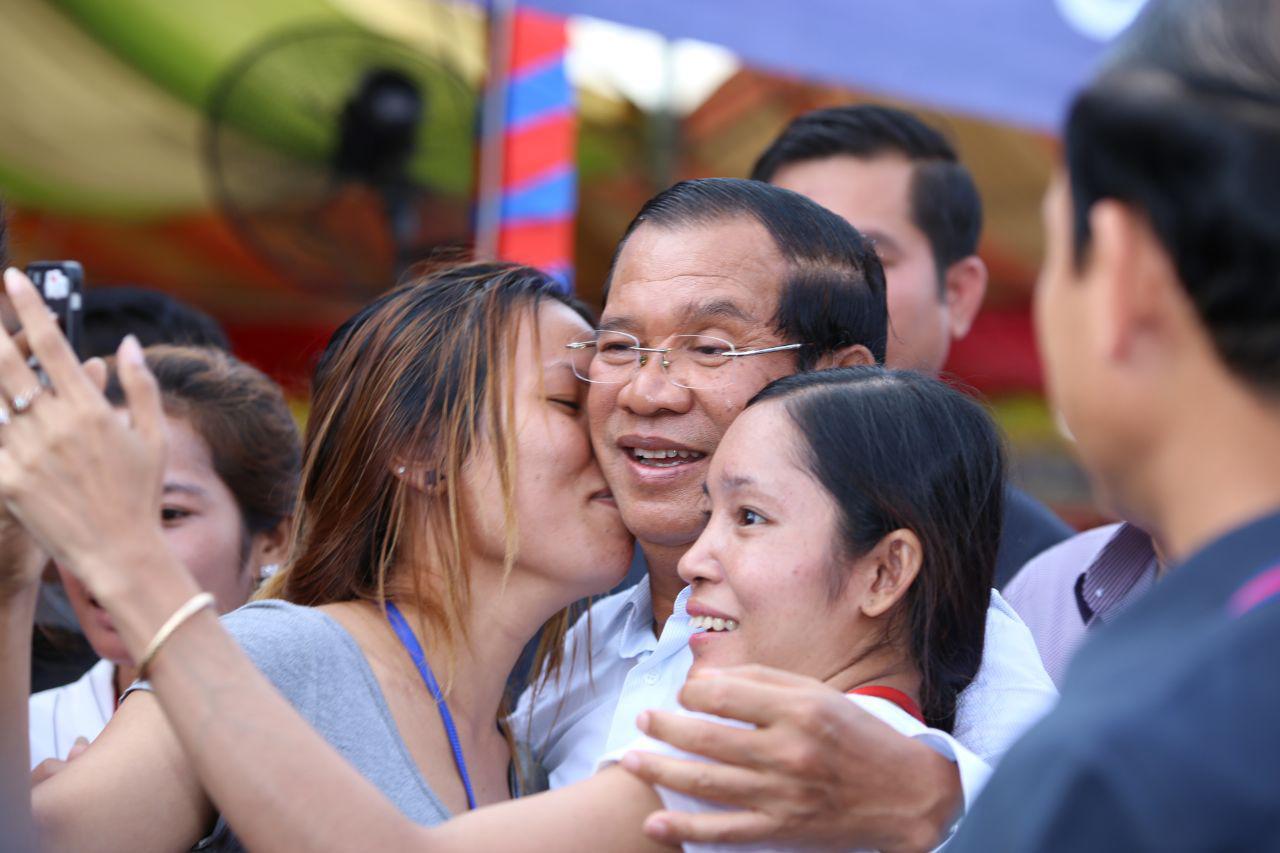 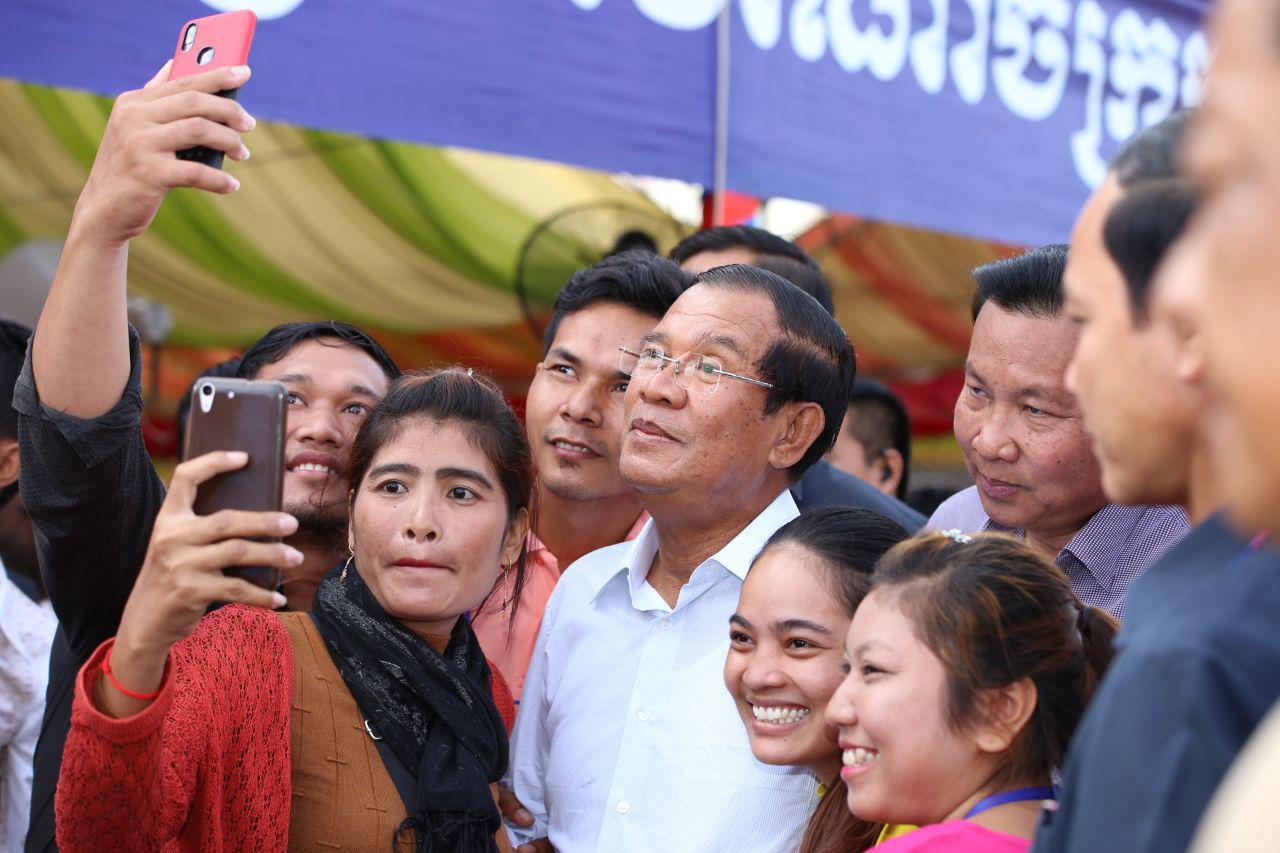 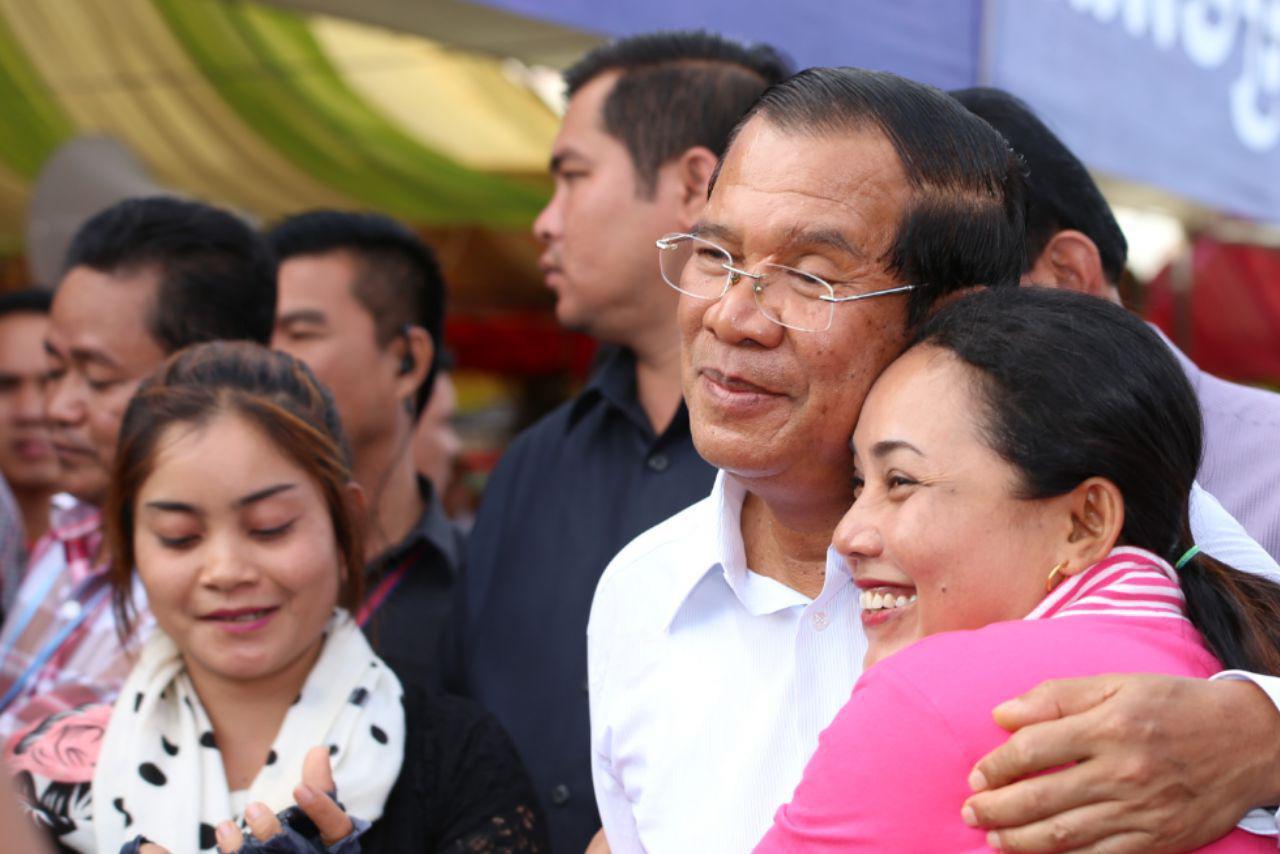 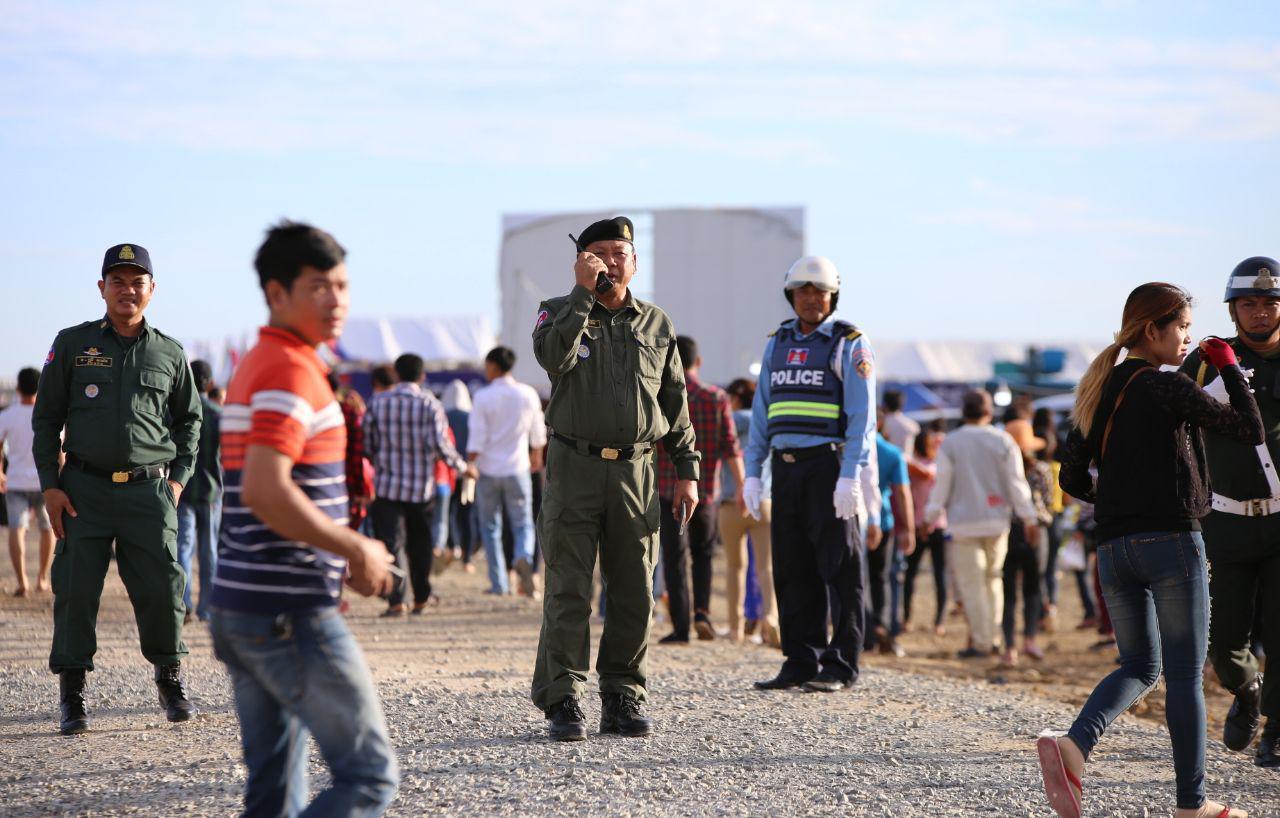 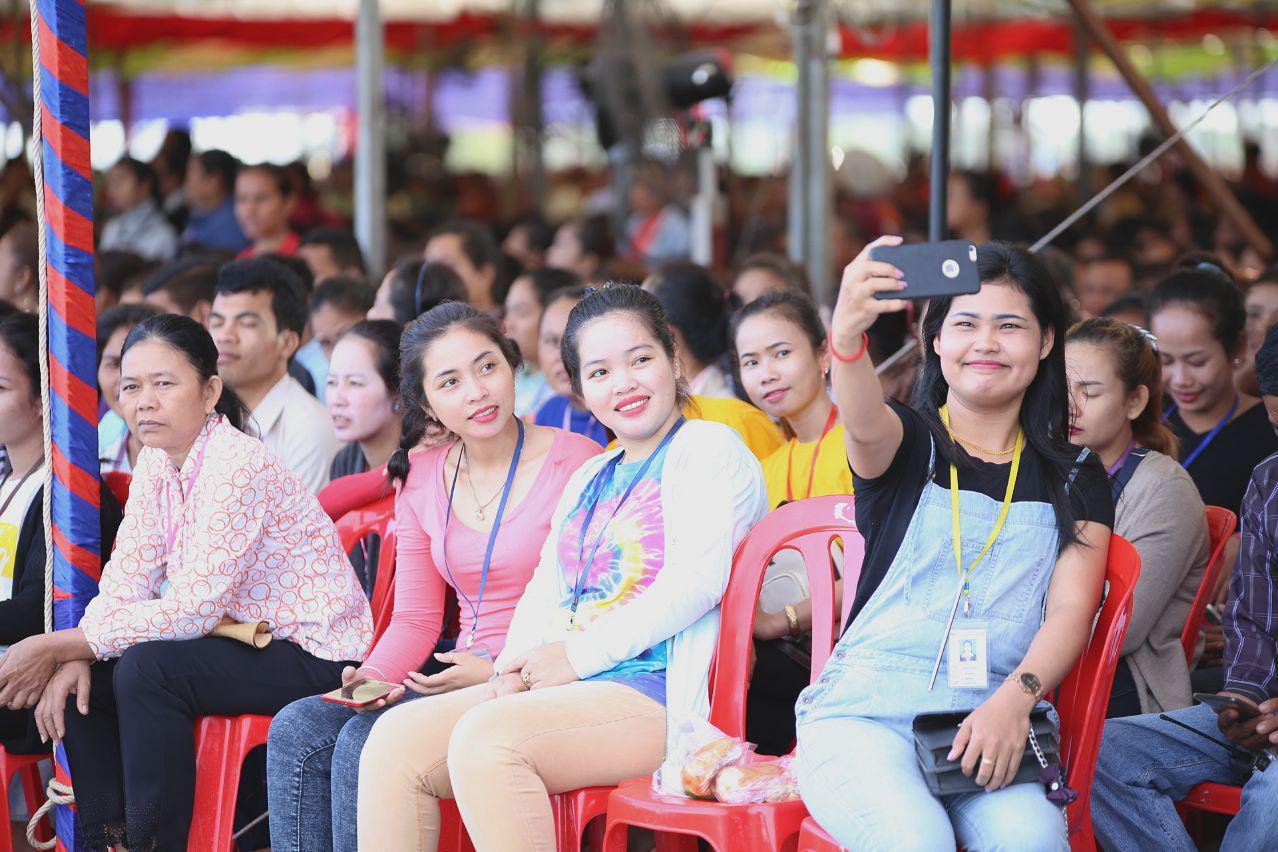 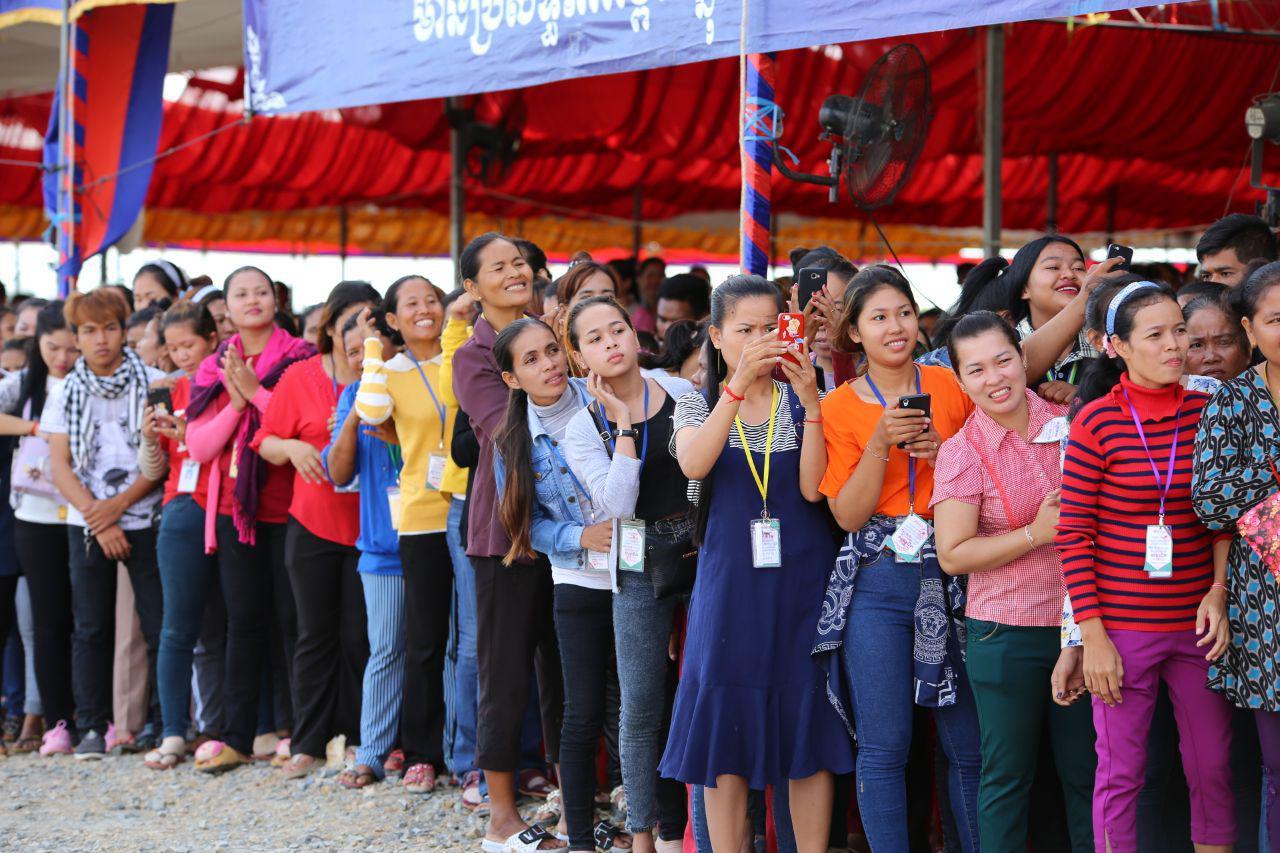