Phnom Penh (FN), July 7 - The Ministry of Public Works and Transport of Cambodia and Thailand will sign a railway transport agreement in the near future.

The two ministries held a meeting on "Railway Transport and Relevant Works", chaired by Sun Chanthol, Senior Minister of Transport of Cambodia, and Arkhom Termpittayapaisith, Transport Minister of Thailand on 6 July 6 2018 in Cambodia.

"We have solved the three remaining issues regarding the draft of the railway transport agreement between the two countries, so the signing of the agreement will start soon. In addition, Thailand has also pledged to provide four locomotives to Cambodia," stated Minister Sun Chanthol.

Minister of Thailand also stated that the Thai side will continue its procedures as quickly as possible and then determine the date of the signing of the agreement in the near future.
=FRESH NEWS 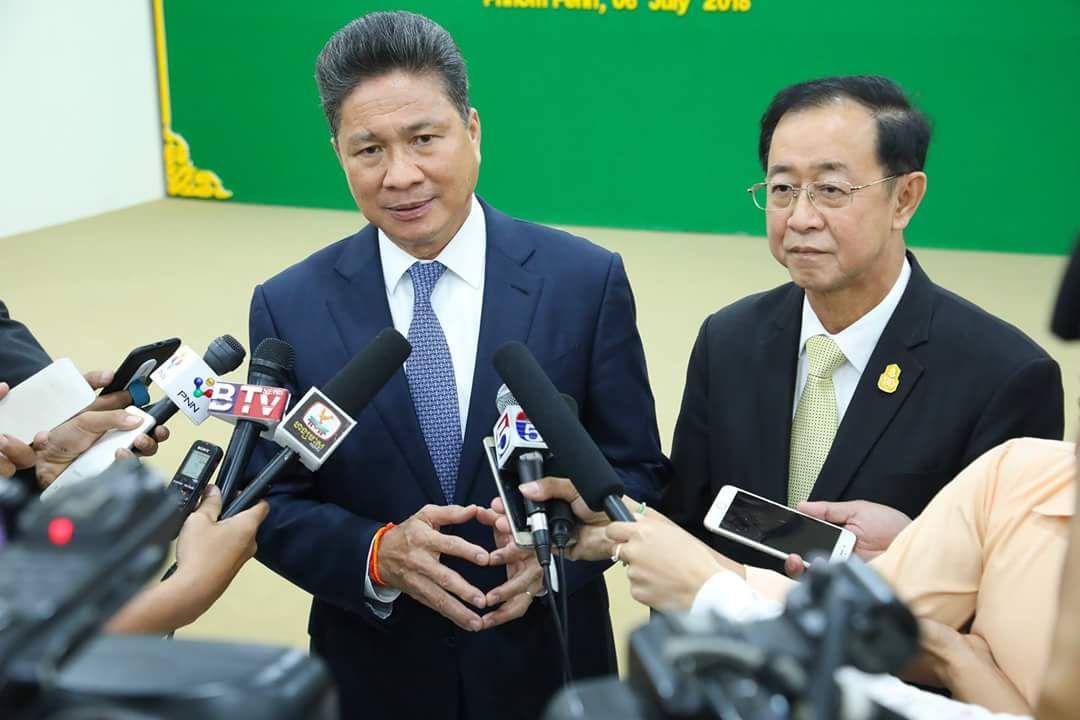 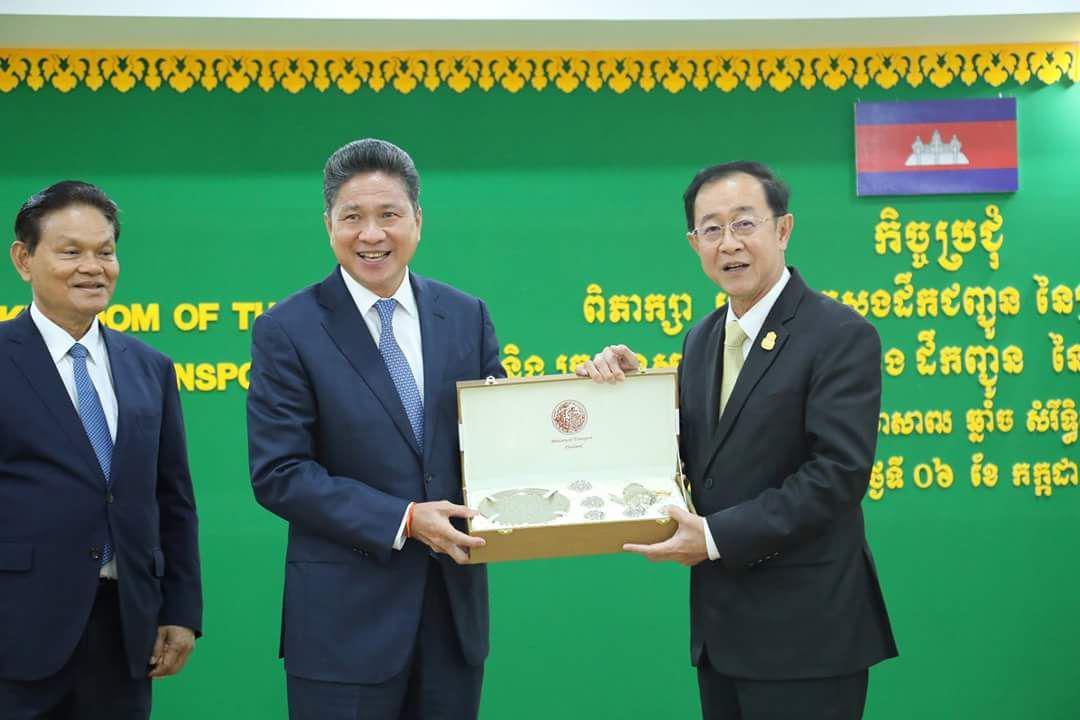 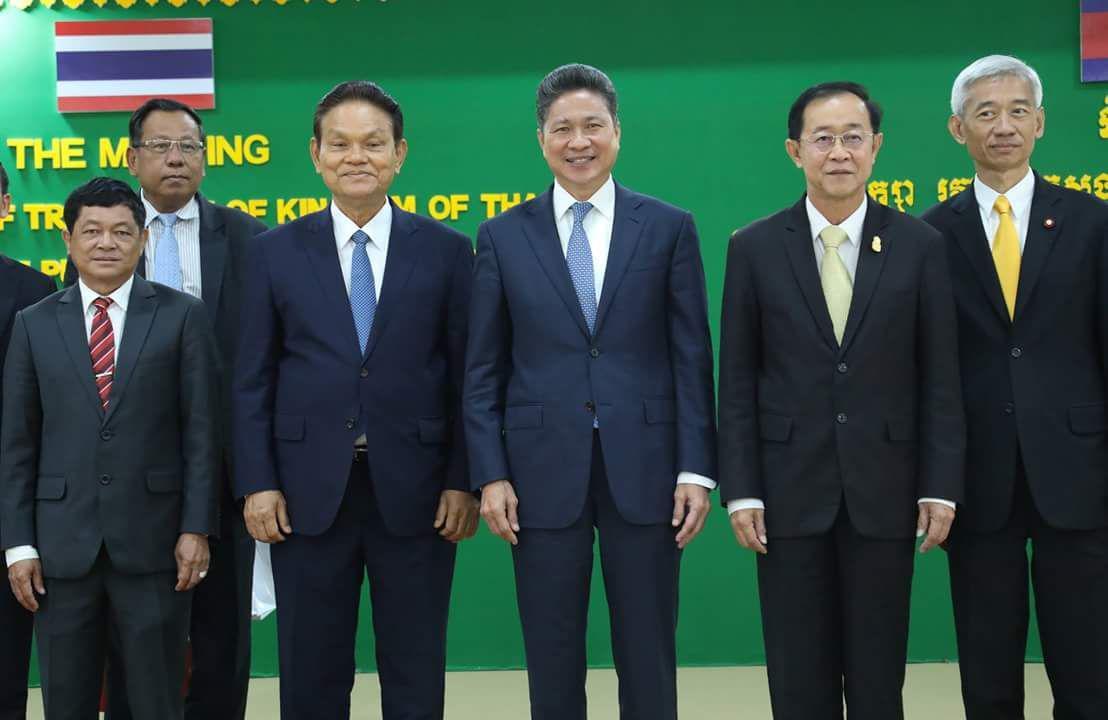 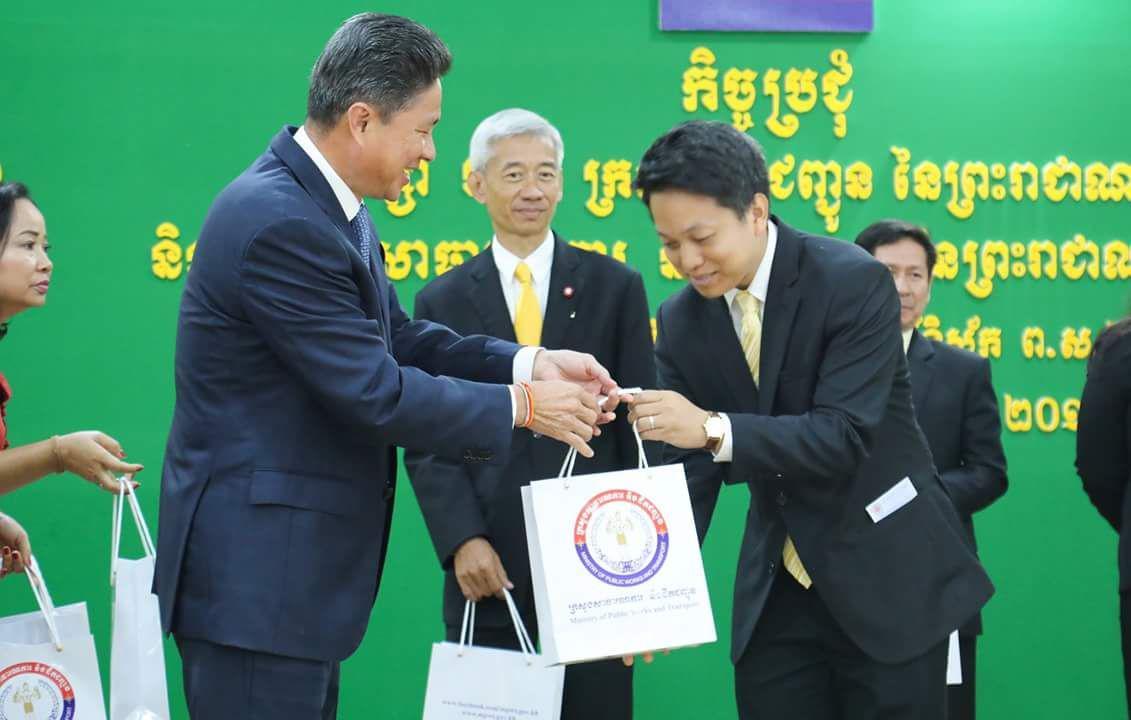 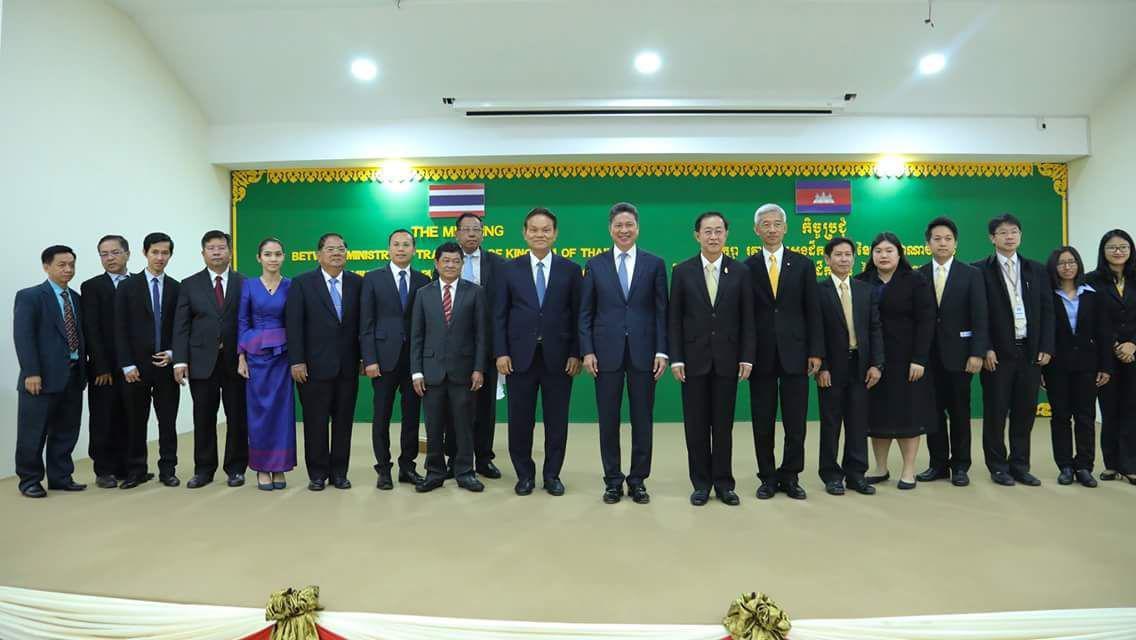 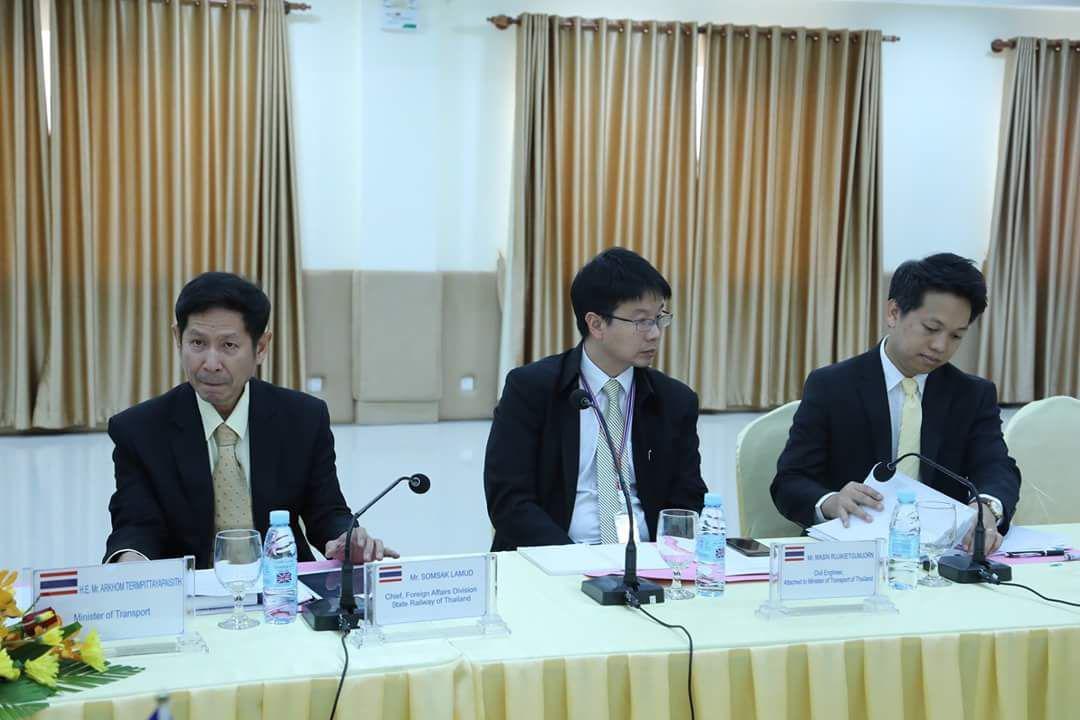 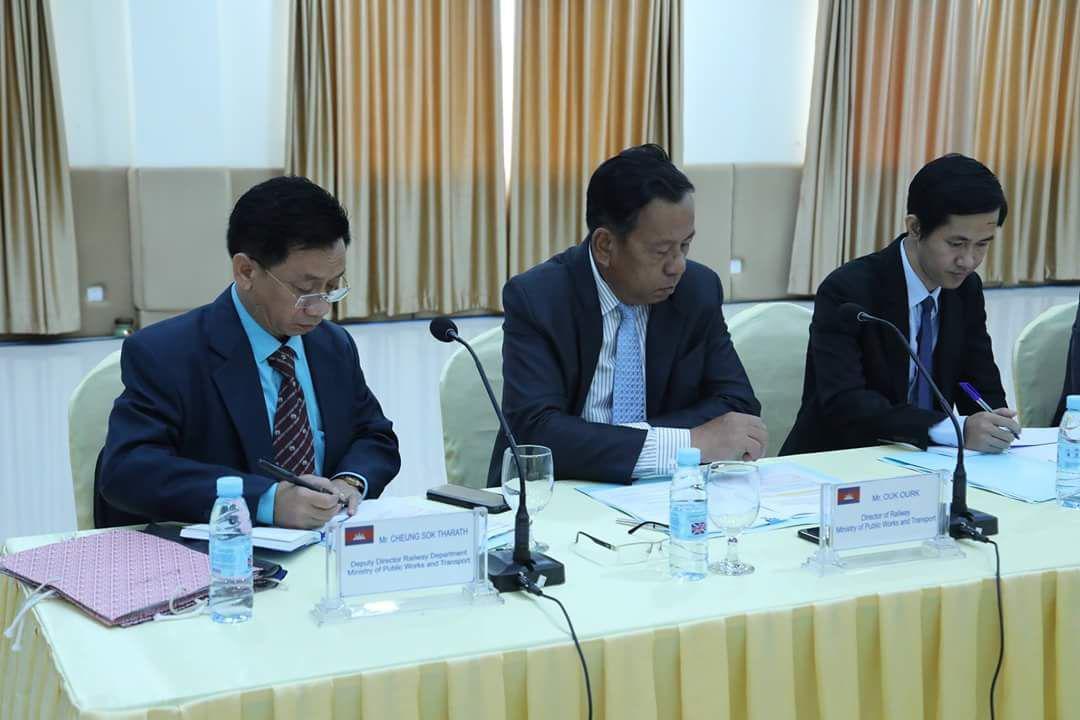 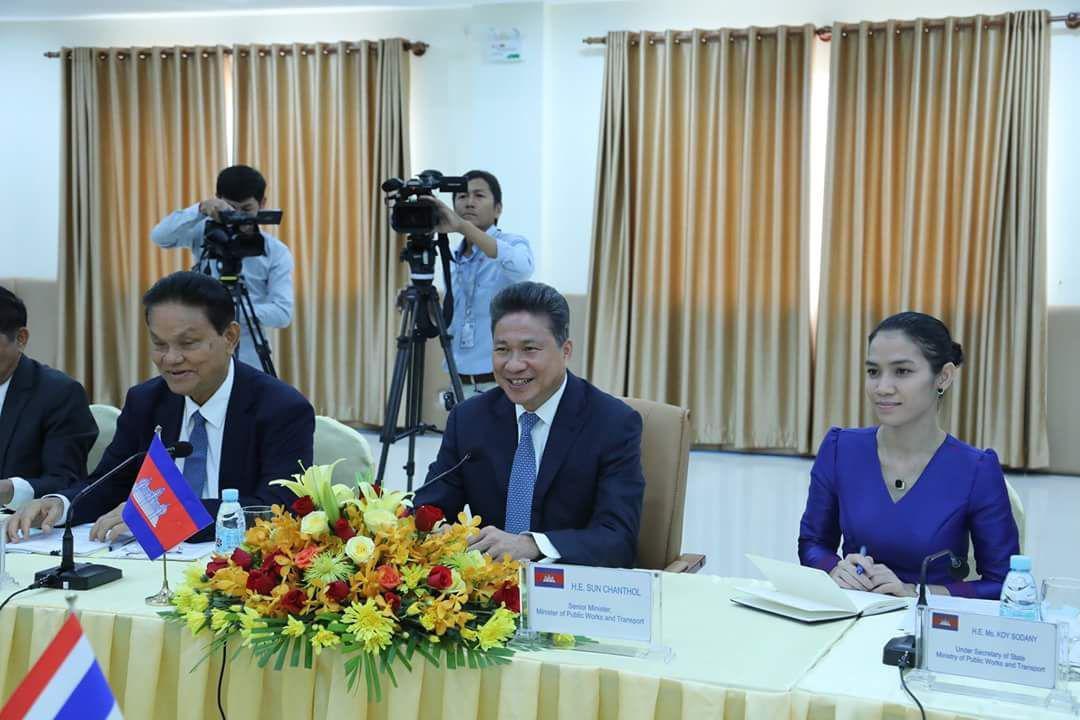 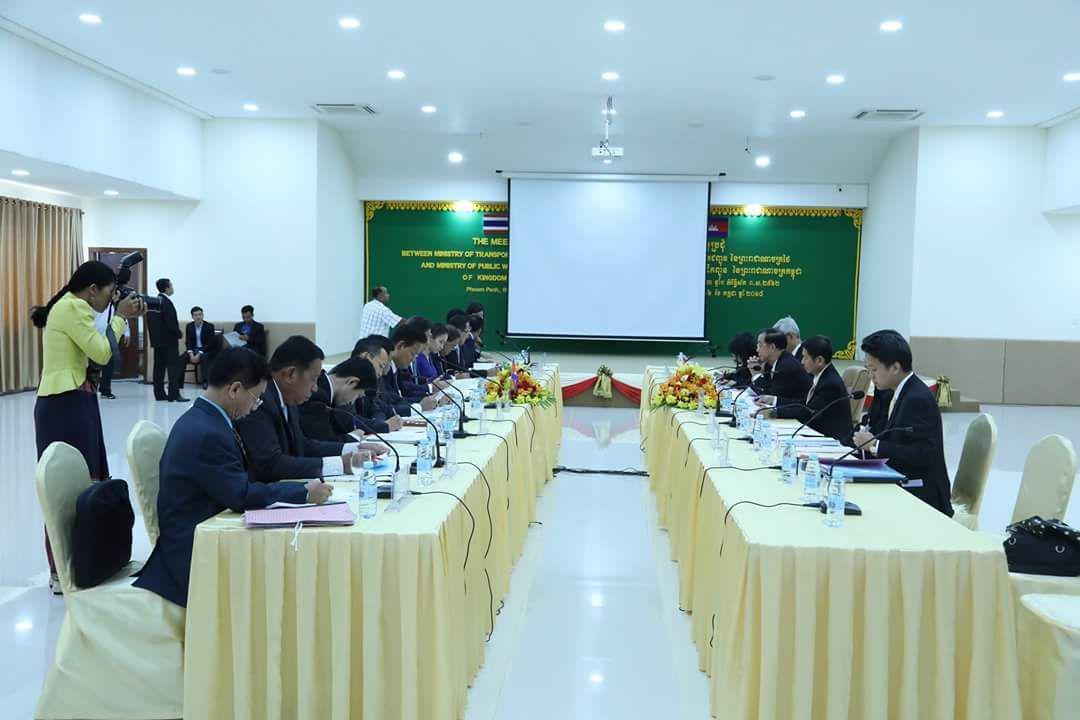 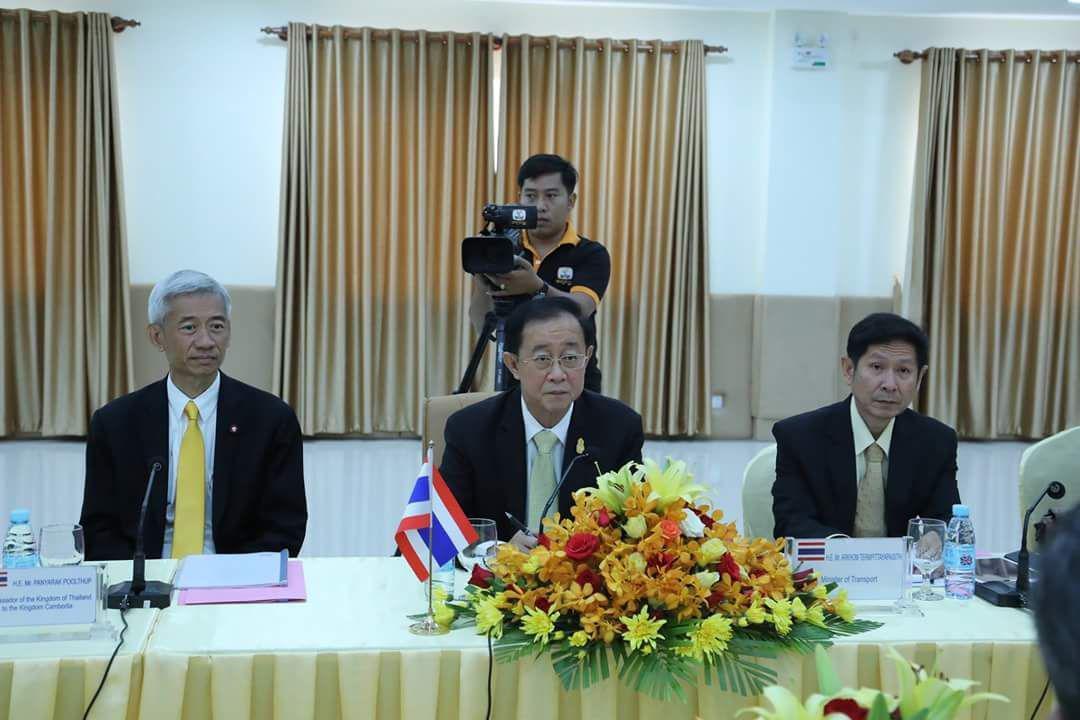 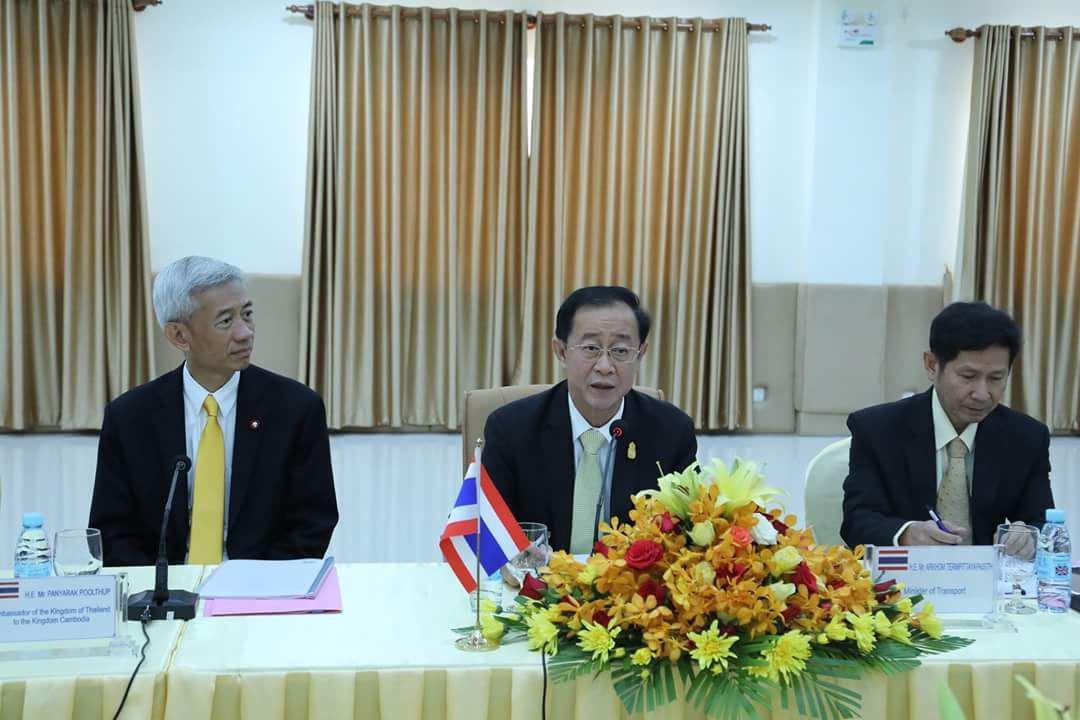 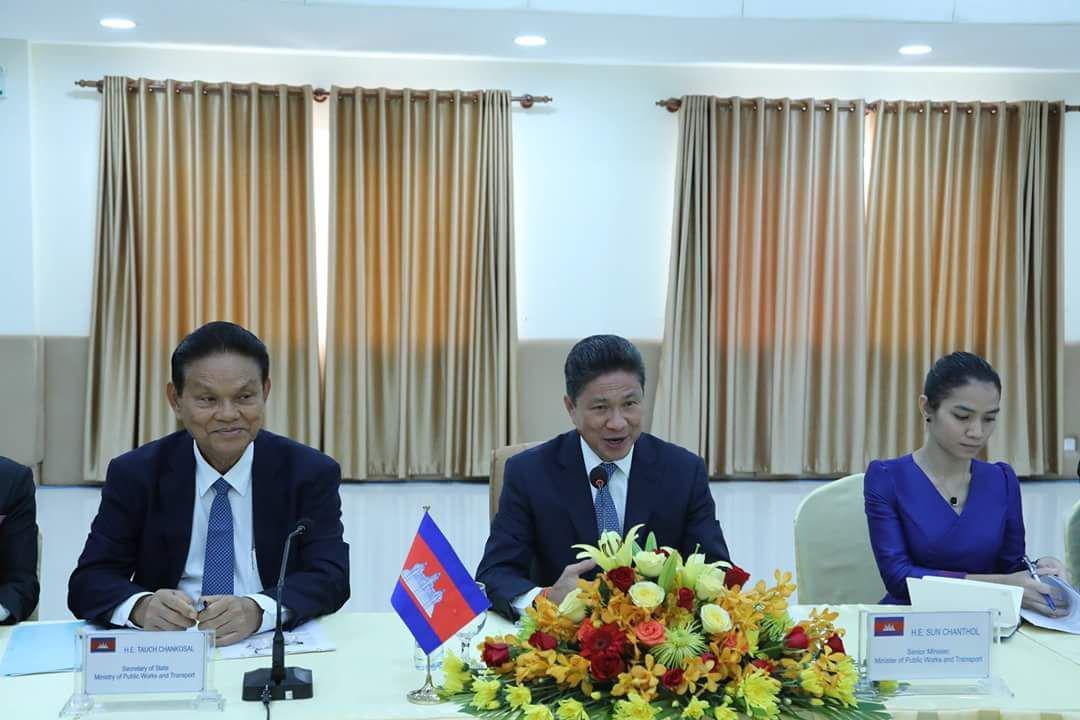 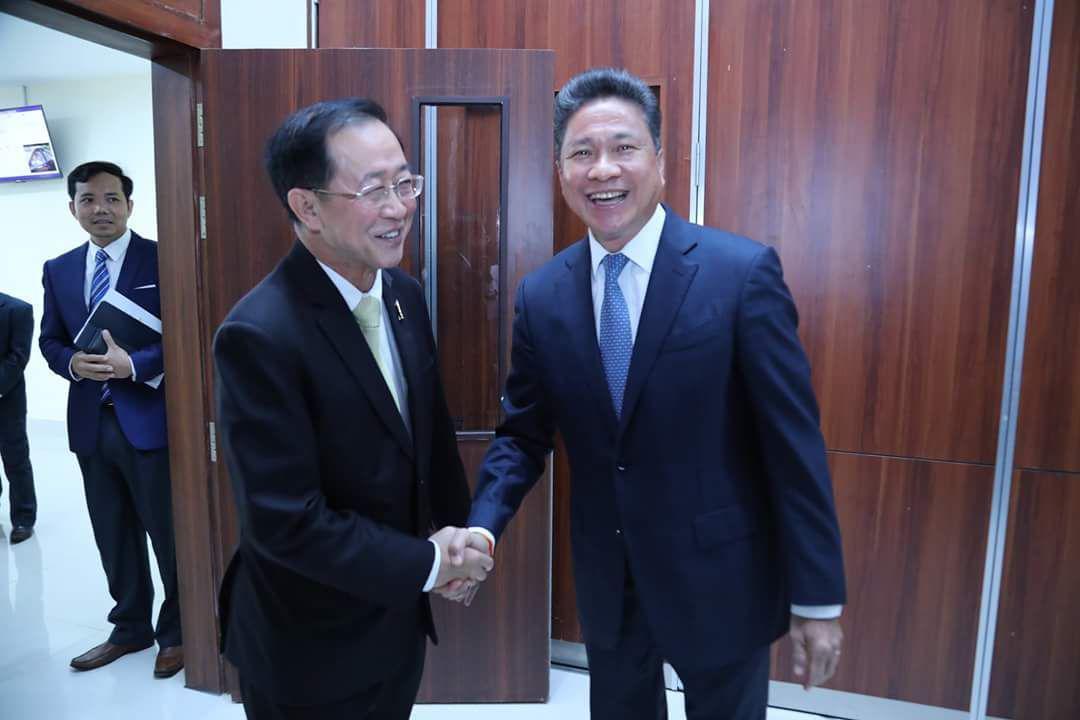 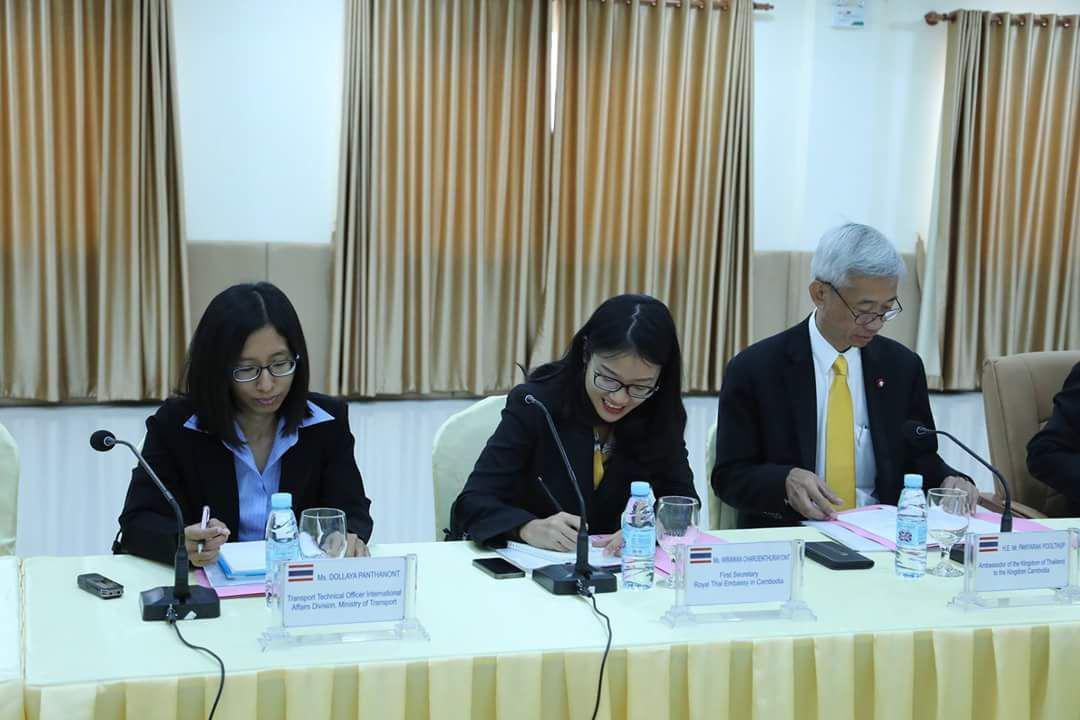