Germany Asks Turkey to Act with Restraint, Responsibility in Syria

According to a statement by the German Chancellery, the focus of the conversation was on Syria. Both sides stressed the importance of the United Nations-led political process to put an end to the conflict in Syria.

Although the the Islamic State (IS) has been pushed back, it remains a significant threat that needs further attention, the statement said.

Merkel appreciated Turkey's role, especially in accommodating Syrian refugees and expressed the expectation that Turkey would react with restraint and responsibility to the announced withdrawal of U.S. troops from Syria.

The telephone conversation came after the administration of U.S. President Donald Trump announced on Dec. 19 that it was planning to withdraw U.S. troops from Syria after claiming a victory in the fight against the IS group. 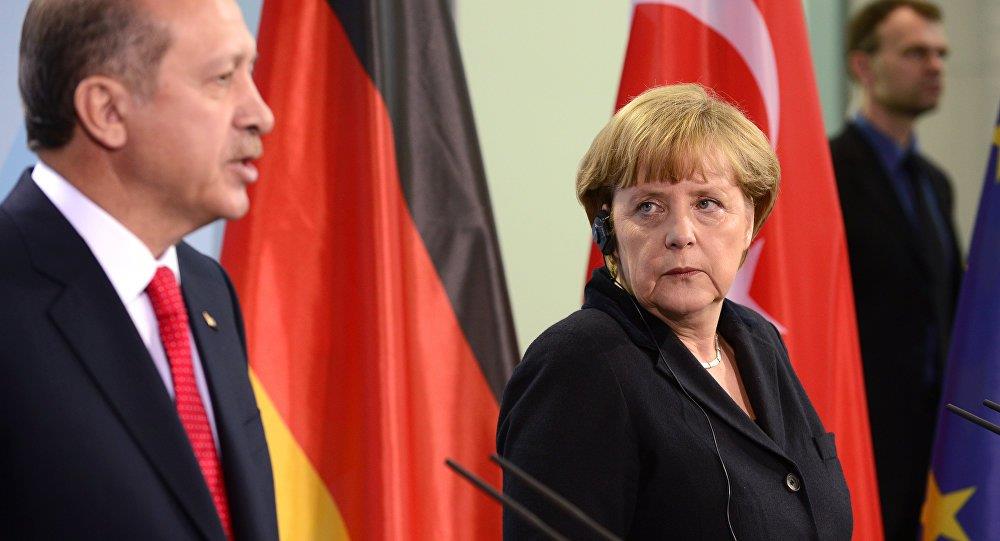