WASHINGTON, Dec. 30 (Xinhua) -- A 22-year-old worker at a wildlife conservatory in U.S. state of North Carolina was killed Sunday by a lion that escaped a locked space.

The Conservators Center in Burlington said in a statement that the worker was killed during a routine enclosure cleaning.

"One of the lions somehow left a locked space and entered the space the humans were in and quickly killed one person," the statement said.

It is remains unclear how the lion escaped the place that was supported to be locked, said the facility, which is closed until further notice

The wildlife conservatory said the lion was shot to allow efforts to retrieve the victim, who was identified as Alexandra Black by local police later.

Black, a native of New Palestine, state of Indiana, had recently graduated from Indiana University and had been working at the conservatory for about two weeks.

The Conservators Center, founded in 1999, houses more than 80 animals from 20 species, including about 20 big cats, such as lions, leopards and tigers. 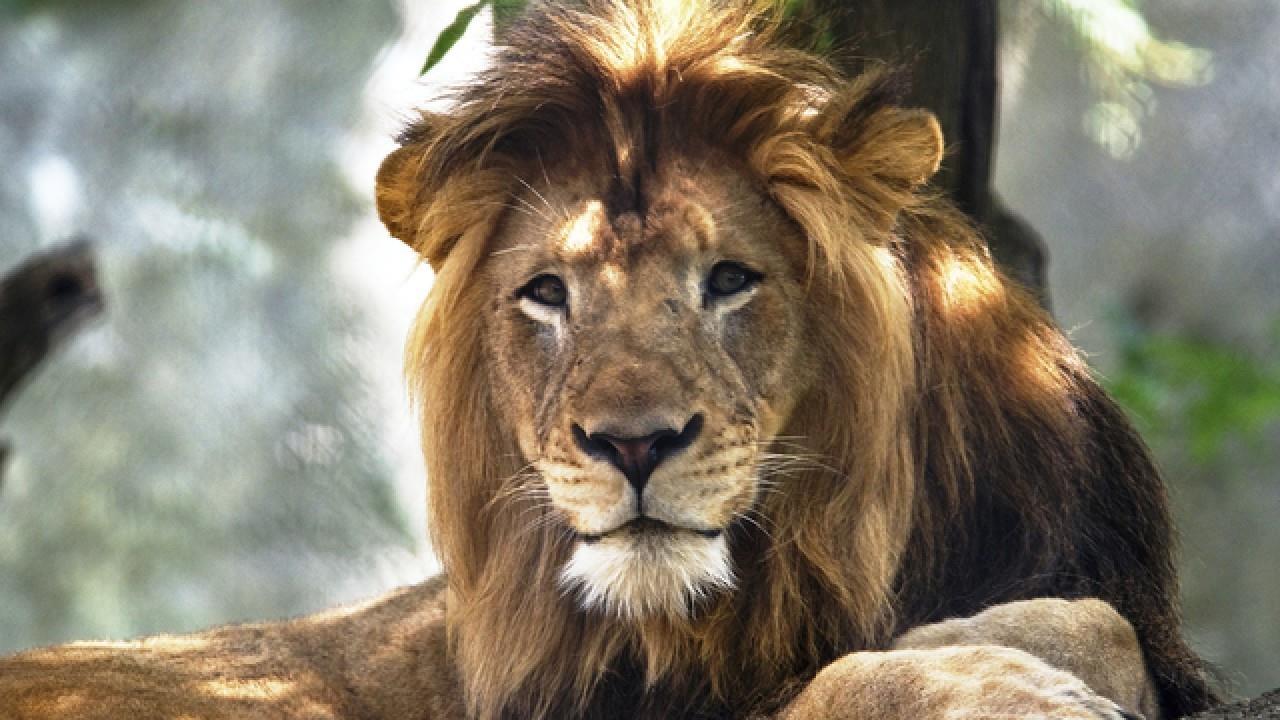